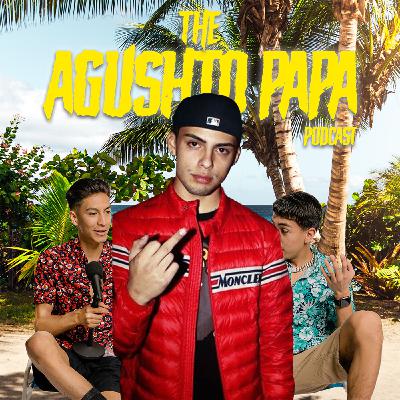 Welcome takuaches and toxicas. In our first episode we talked about Tony Loya's concert with Comando Lr and Grupo Diez 4tro at Mexico De Noche in Anaheim Ca. The cops ended up shutting down the event when people outside of the nightclub started to get crazy when they weren't letting them in after waiting for 4 hours in line. The concert got shut down before Tony Loya got to perform, so those who paid and were able to get inside, were not able to see Tony Loya because of what had happened outside. Tony Loya later states that he will give Anaheim a free show after what had happened.

Those who came from tiktok we want to say thank you guys so much for all the support you guys are giving us. We started this podcast not knowing we were going to get the results we are getting within the first 24 hours of creating our tiktok account. We want to apologize for any mistakes in our first podcast. We promise we will get better at it and create even better content for you guys. 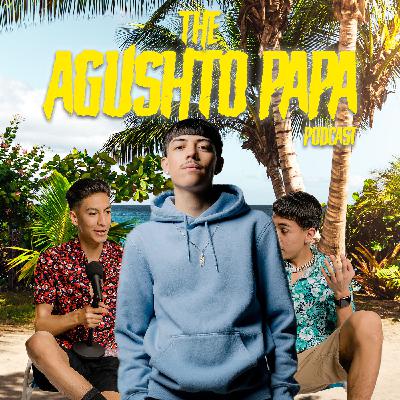 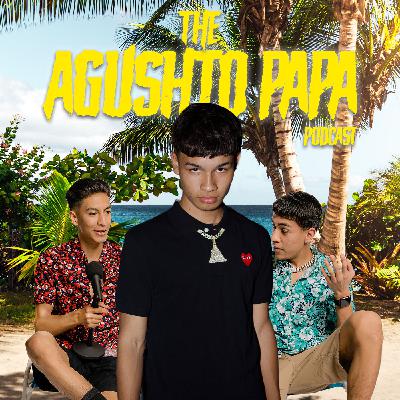 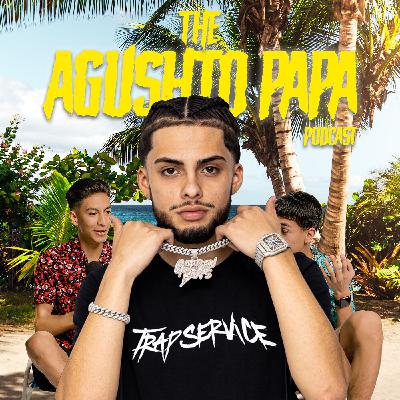 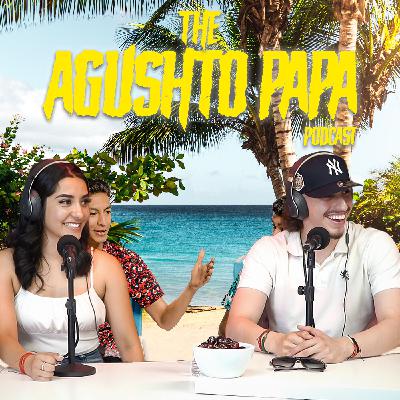 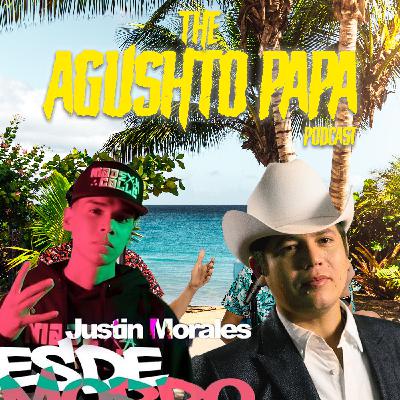 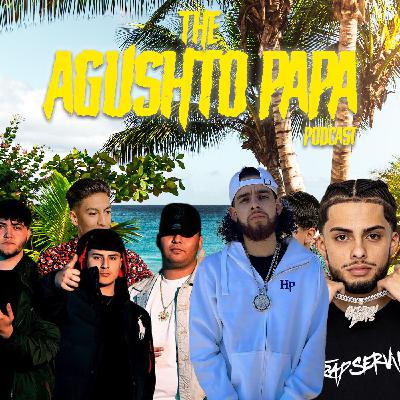 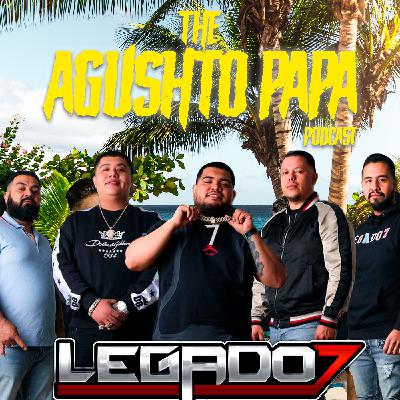 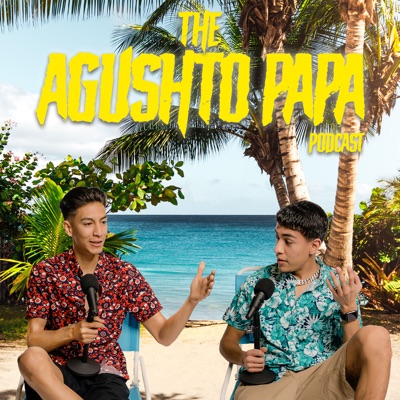 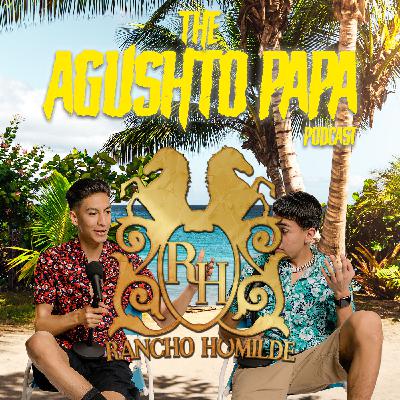 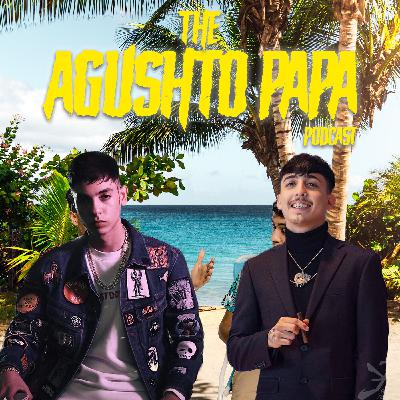 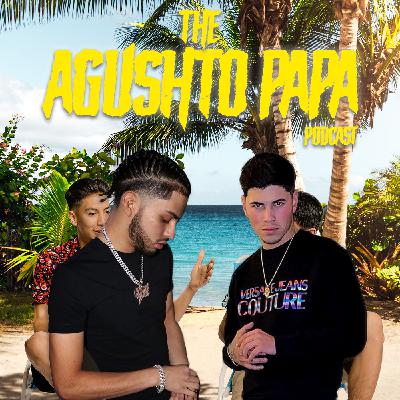 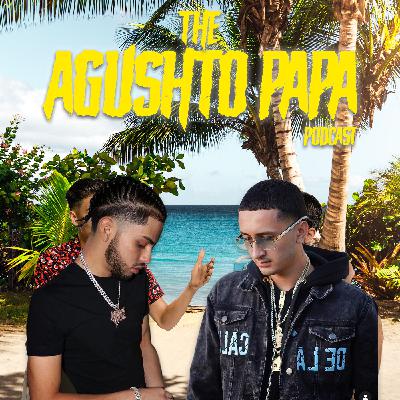 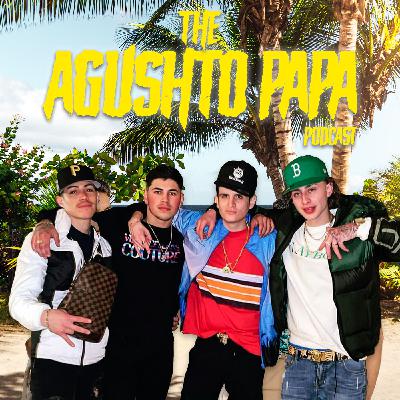 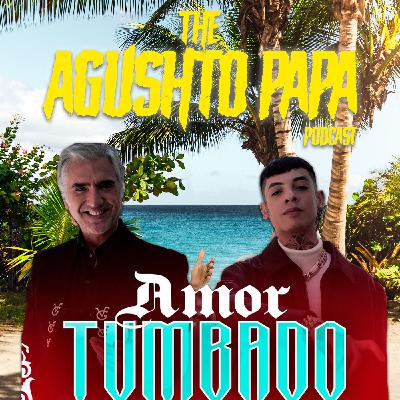 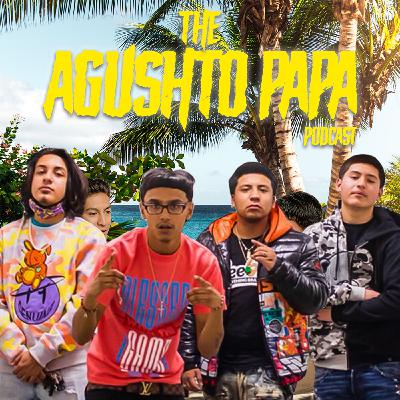 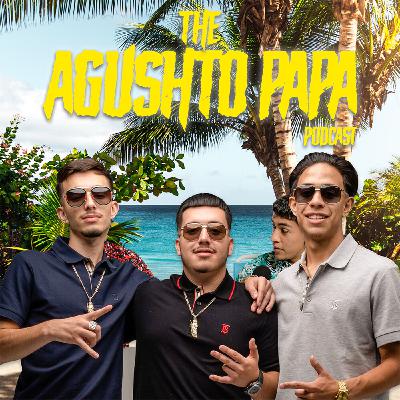