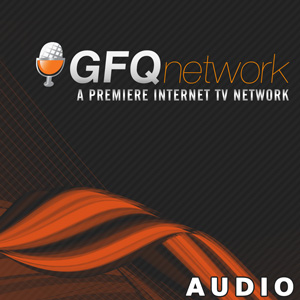 Audio is important to both Radio and TV, but there are key differences in audio production techniques. Rob Ashard is a Sound Supervisor (“A1” in the USA) for several top TV shows produced in England. Plus his weekly on-air shift at Radio Caroline keeps his heart in radio. This week, Rob shows us some of the large audio “desks” he uses for TV audio production, and describes a technique for low-latency “talkback” setup to remote talent.

TWiRT is brought to you by Broadcasters General Store, with outstanding service, saving, and support. Online at BGS.cc. By Angry Audio - your source for StudioHub cables and adapters, plus audio Gadgets and Gizmos. Audio problems disappear when you get Angry at AngryAudio.com. By Nautel - keeping you connected with your community, and offering informative webinars at Nautel.com/webinars. And by MaxxKonnectWireless - Prioritized High Speed Internet Service designed for Transmitter Sites and Remote Broadcasts
Comments
In Channel