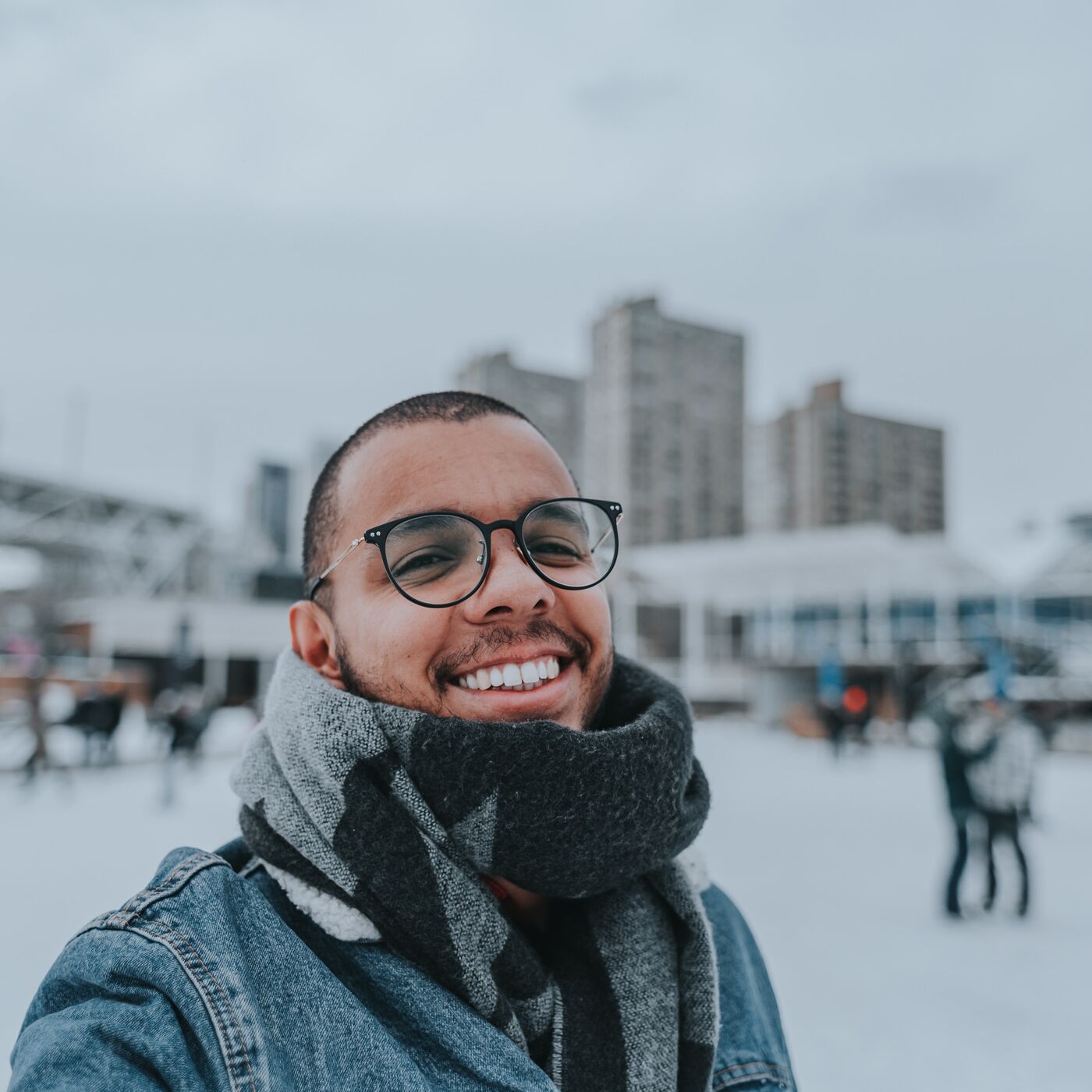 The natural order is like stretching a bow
The low bow gets pushed up high
And the high tendon pulled downwards
Where there is too much, it takes away
Where there is not enough, it fills
Nature strives for harmony all the time
Decreases where there is too much
And increases where there is too little
But how opposite are the people in their behaviour
The poor get poorer while the rich tend to get richer
But one who is wise realizes that possession is burglary to community
Therefore he disposes himself of that which belongs to the community
So only one who is wise is detached
He does what others ask him to, but nothing for himself
Without taking credit for it

I can picture in my head this back and forth motion of a spring, because that’s what a bow kind of is - a spring that stores and releases both potential and kinetic energy, depending on its state.  If not at rest, it is always wanting to return to its opposite.  Until of course it finds the equilibrium point again.

Now I get it - and how it’s like the Tao.  The Tao is always in motion, always providing.

Not so with humans, says Lao Tzu.  No, we seem to like to keep the bow in a static state, usually one that is excessive.

What other creature likes to store way more than they need?  I googled around about this and found that there are some animals that hoard food supplies - but that’s pretty much only for when times are scarce.  There aren’t like big squirrel parties where a bunch of squirrels show up with each other and pass around nuts on trays and have piles of nuts laying around that anyone can eat just because they’re there.

No, they don’t do that!  But we do.  And I guess my question for now is why?  Why do I feel the need to gather large quantities of things like food, toys, electronics, clothes, relationships, friends, status, certificates, all the things?

I suppose the short answer is that as a human, I’ve spent about 40 years with the illusion that I was alone and not provided for.  I mean when I think about it, I wonder how I could not think that way.  Like I come out into the world cold, naked and scared, and as I develop it seems like I’m an individual, because only I can experience my physical sensations.  It’s not until I begin to be open to sensing other energies that I can see the invisible Tao at work in my life.  So I guess it’s natural at first to think I’m alone and that I’d better provide for me because who else will?

So why do I feel the need to keep that bow stretched by gaining as much of whatever I can?  My thoughts for now are because I have this thing called consciousness that at first, I misinterpret as being all alone.  But when I start becoming aware of the Tao and allowing it to do its thing, which is provide, then I realize that hoarding things is silly, mostly because there is no need.

Sweet, so I’m good, then?  I don’t have to save money for the future or make sure I’m not isolated?  I can just sit there and let the Tao do its thing?  Nope, because as it turns out, we do need to energize the Tao for ourselves - we do need to be of service, we do need to take some sort of action, mostly in helping other people and in self-cultivation.  That’s how it seems we get what we need from the Tao.  That’s how we allow it to provide. 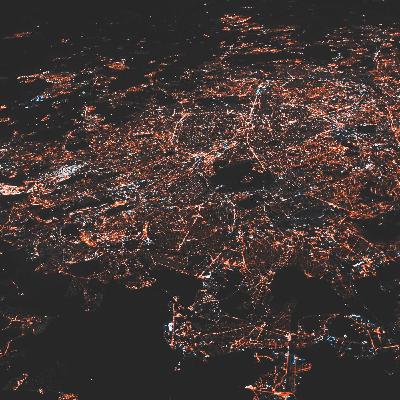 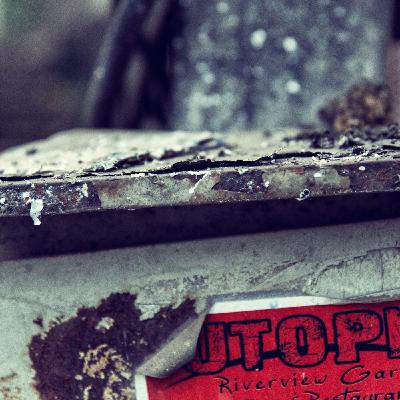 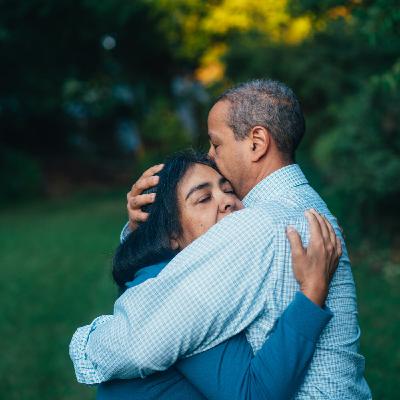 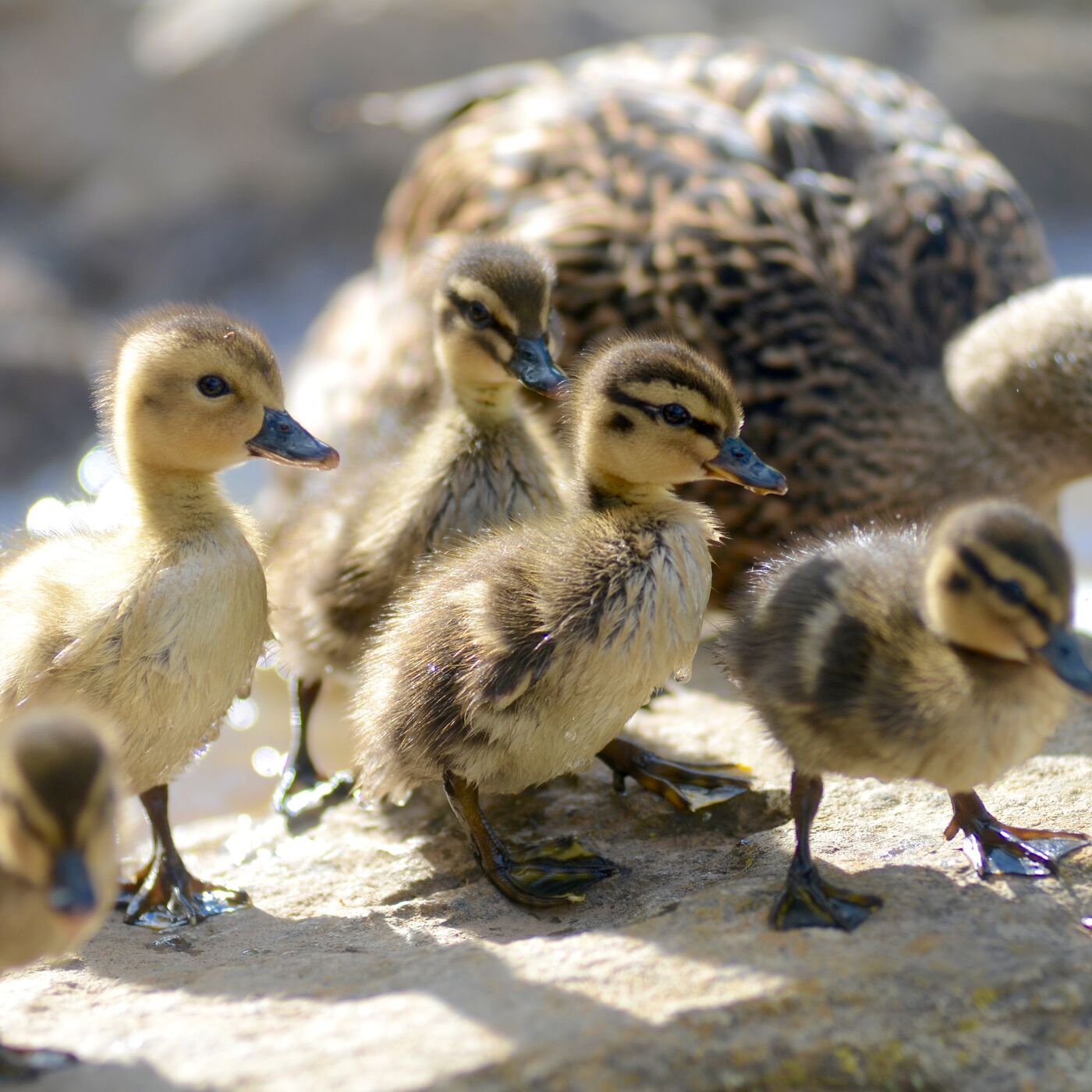 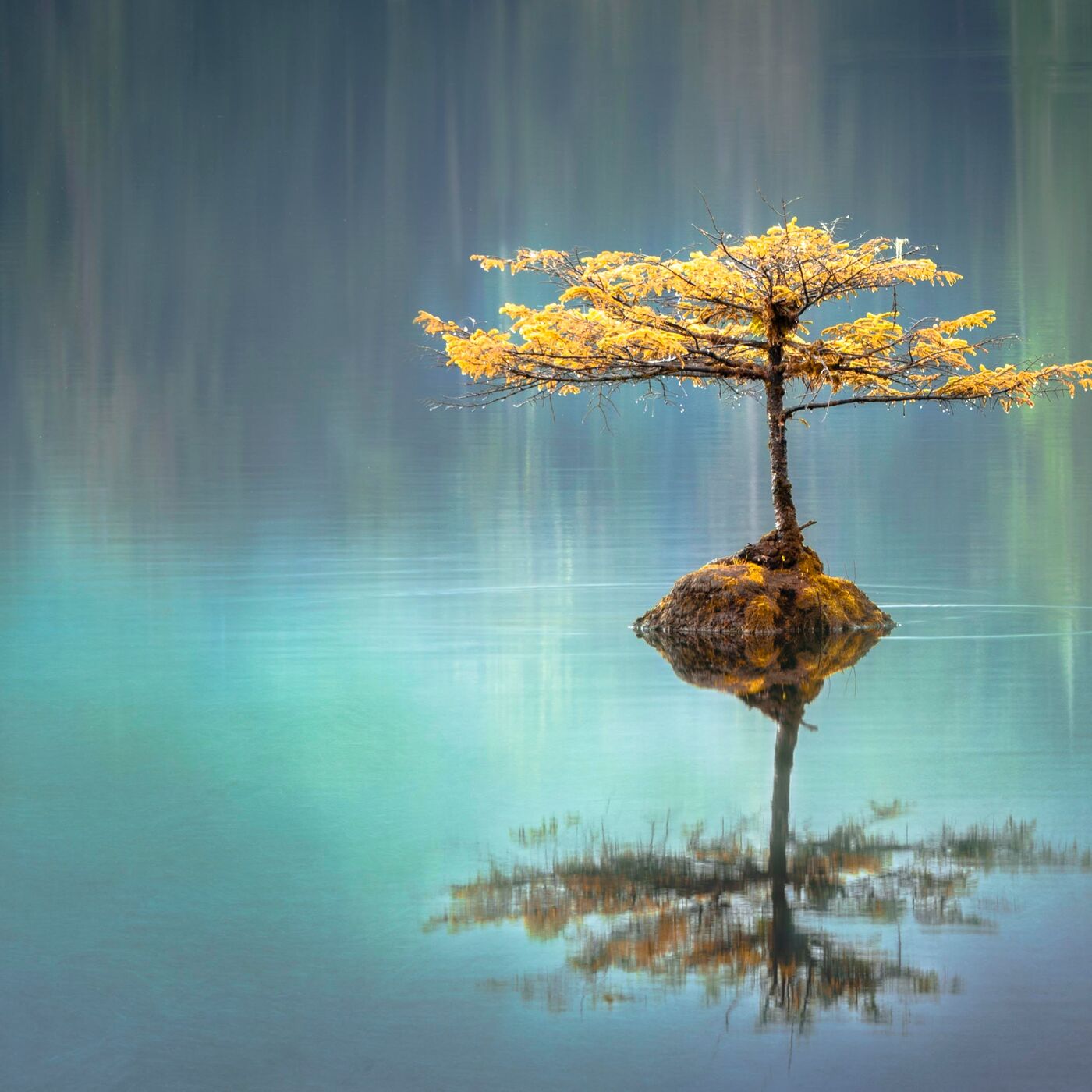 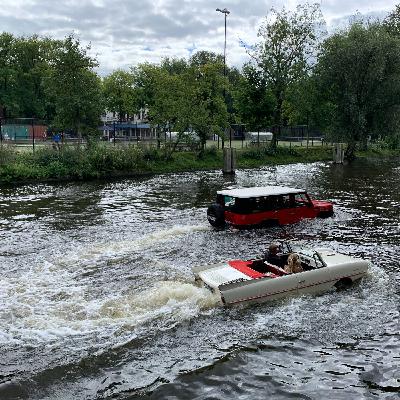 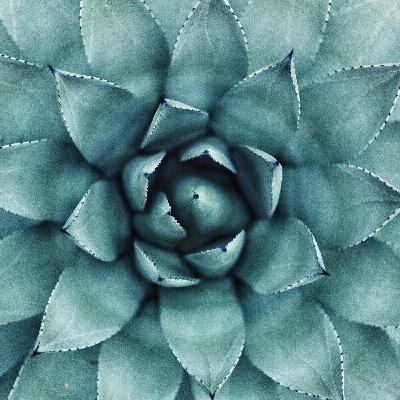 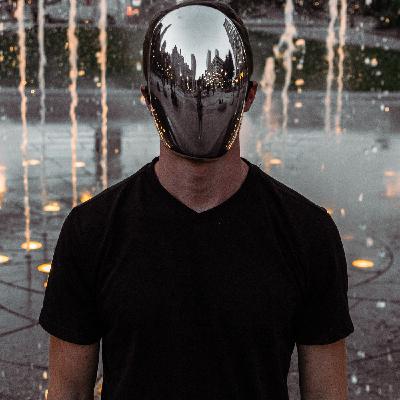 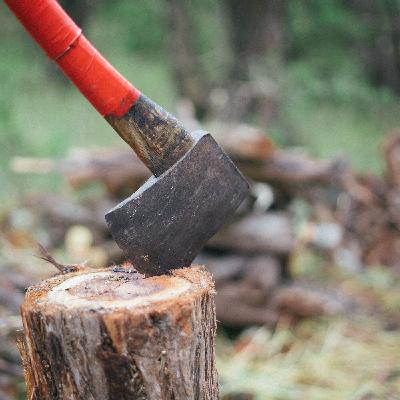 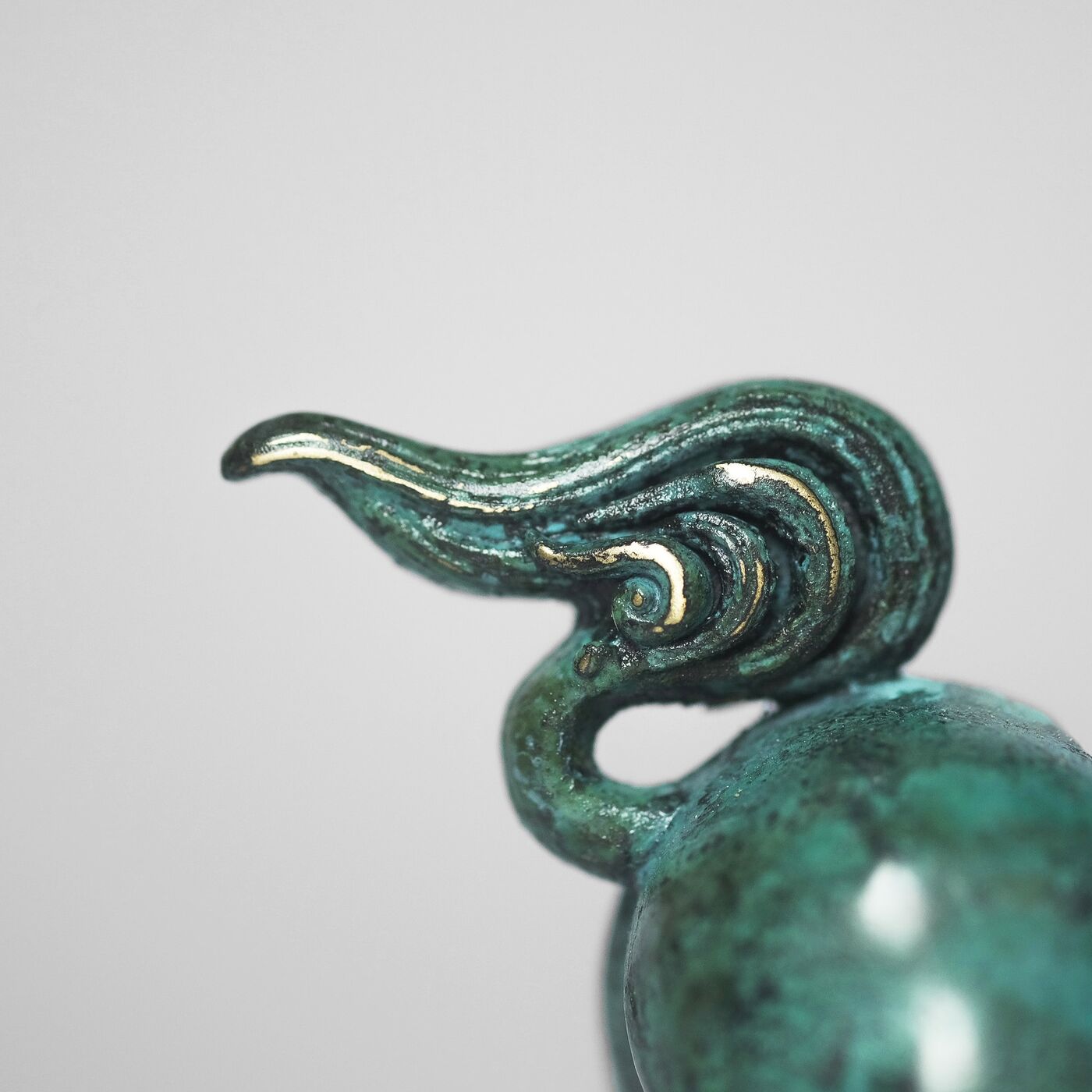 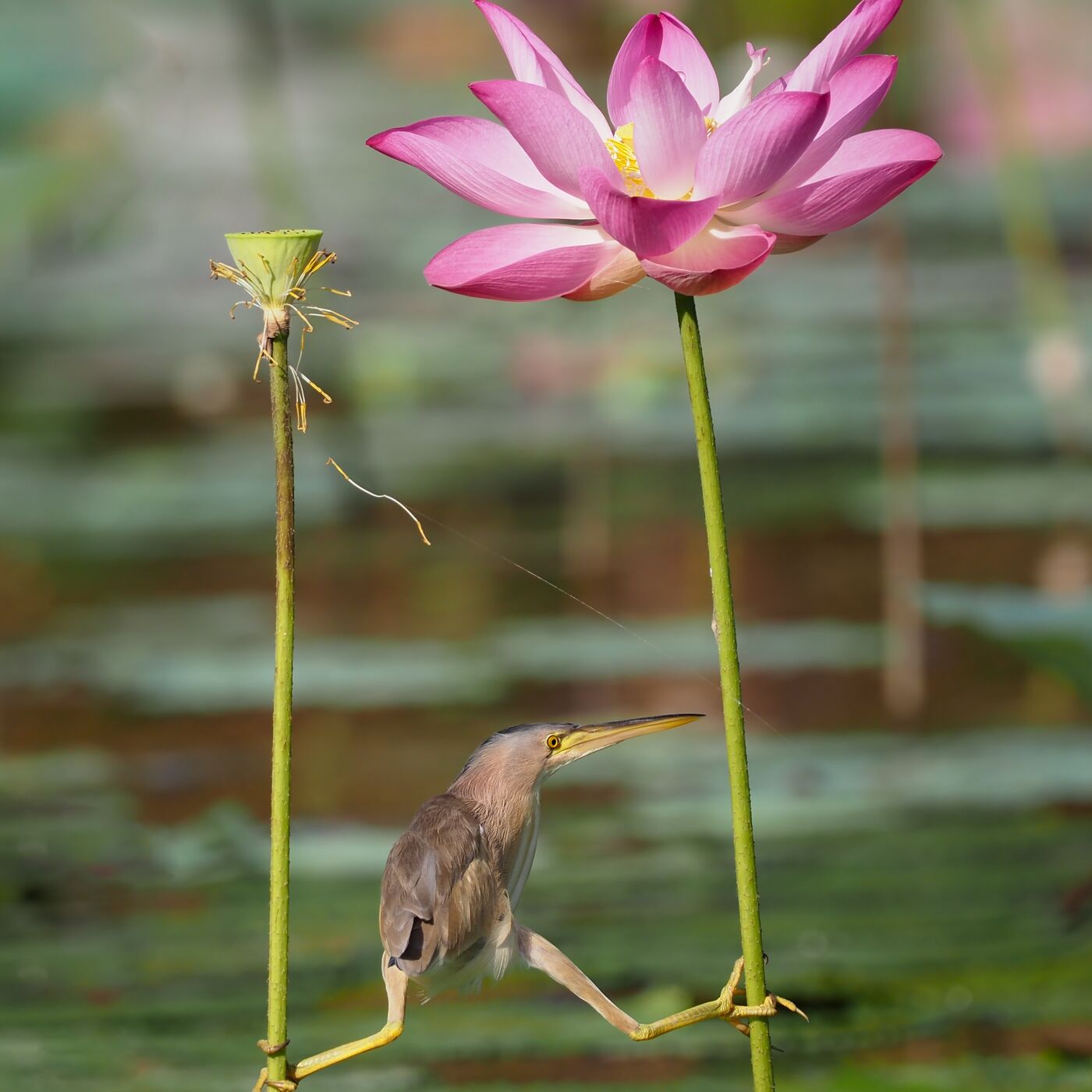 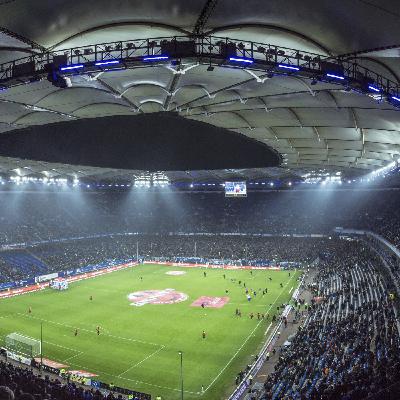 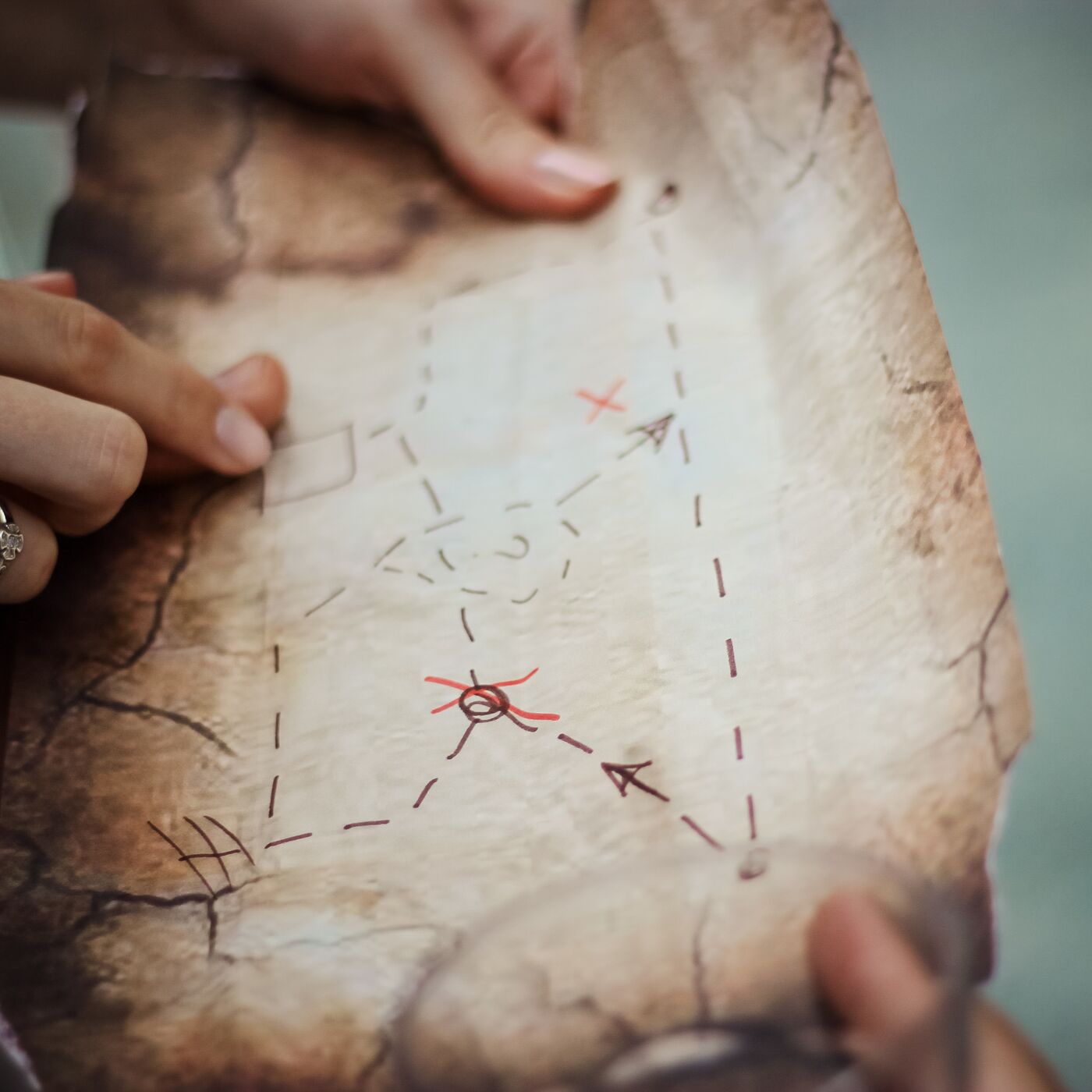 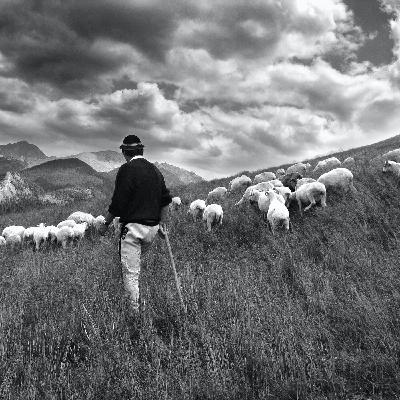 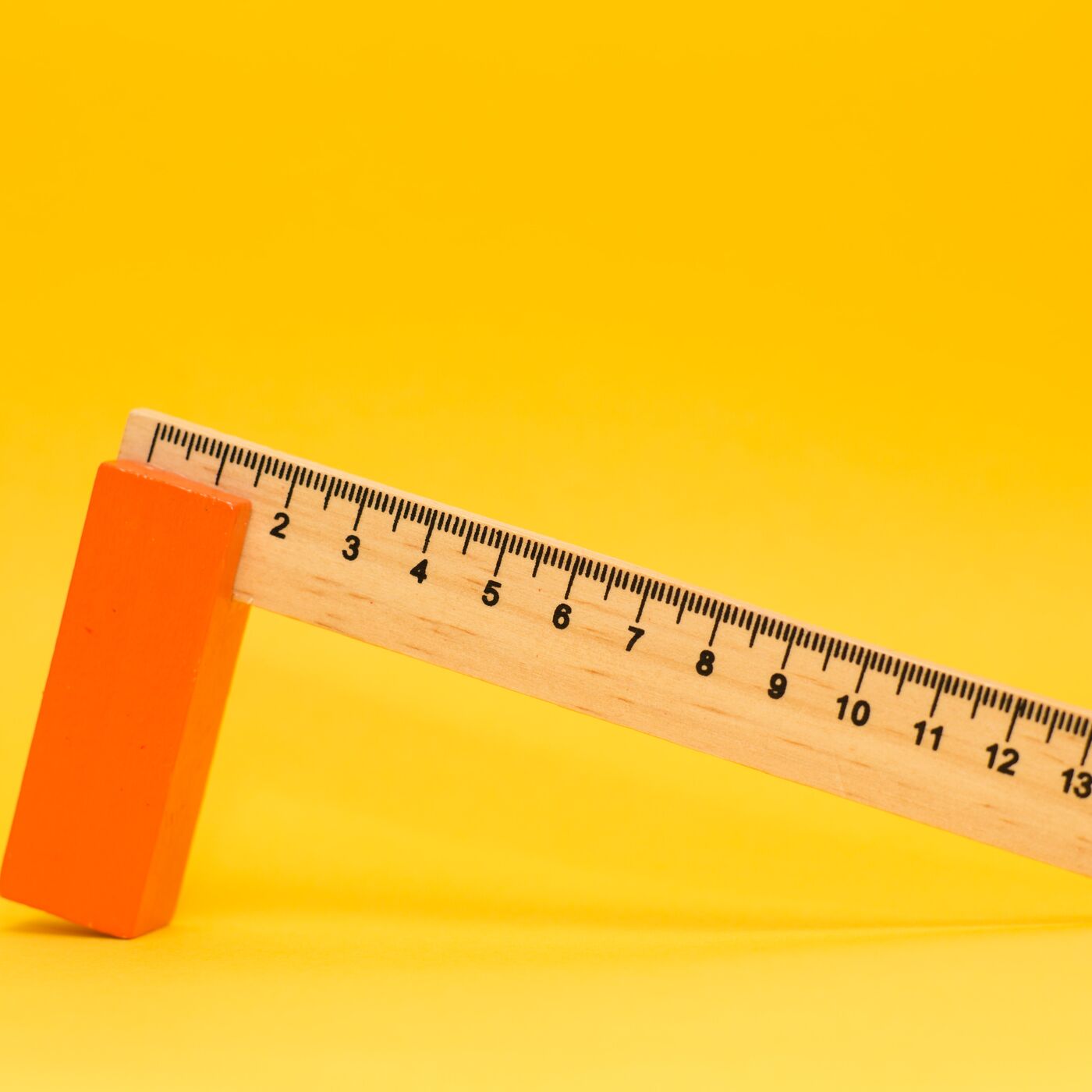 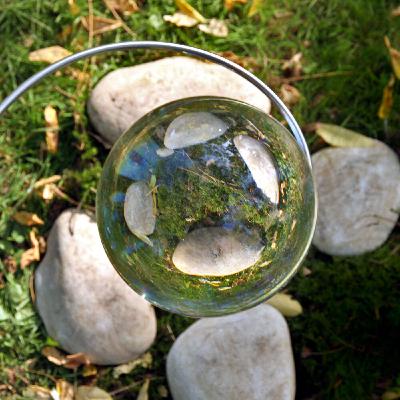 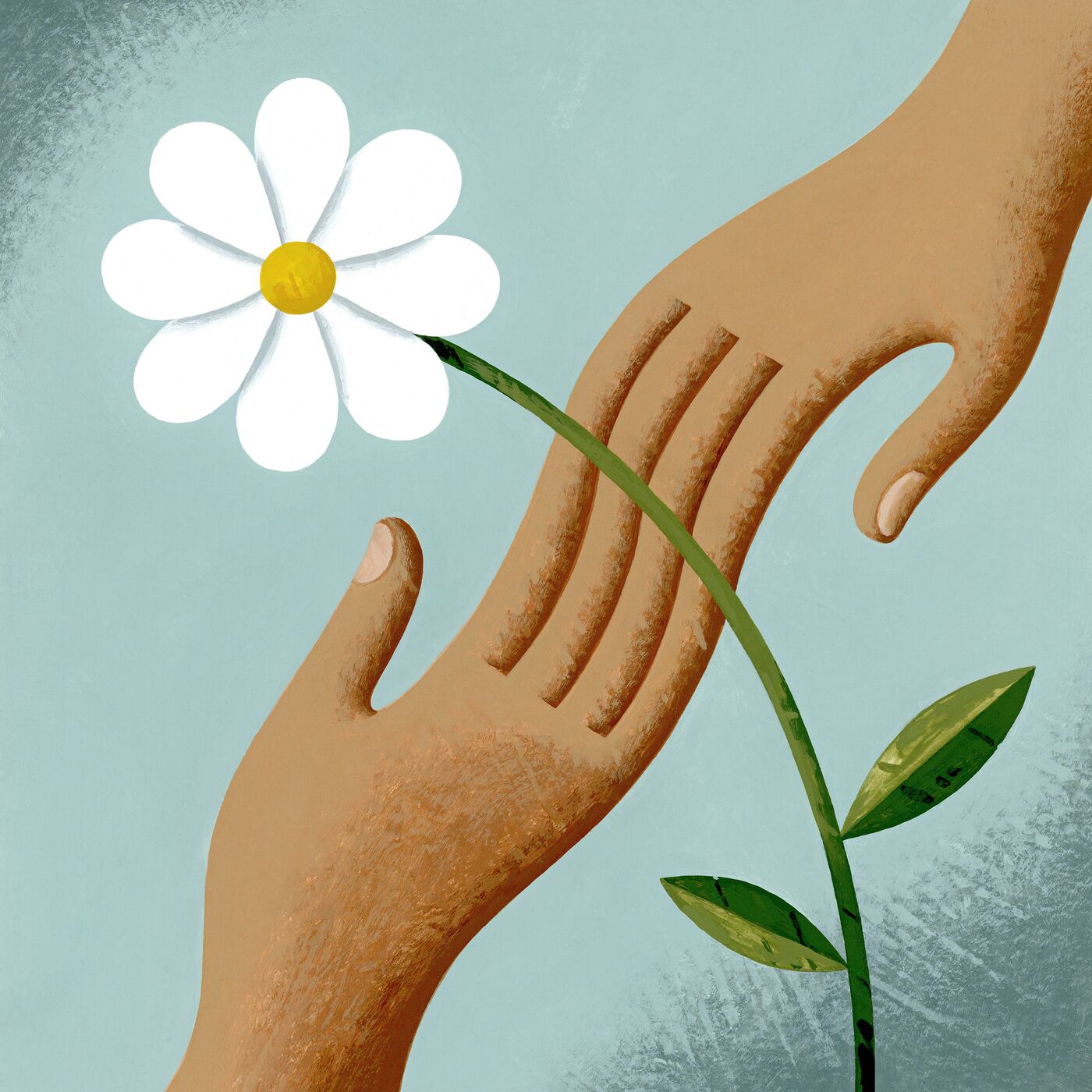