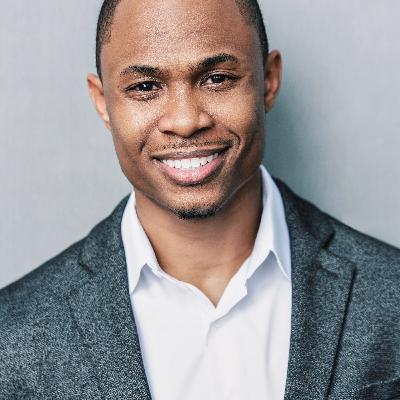 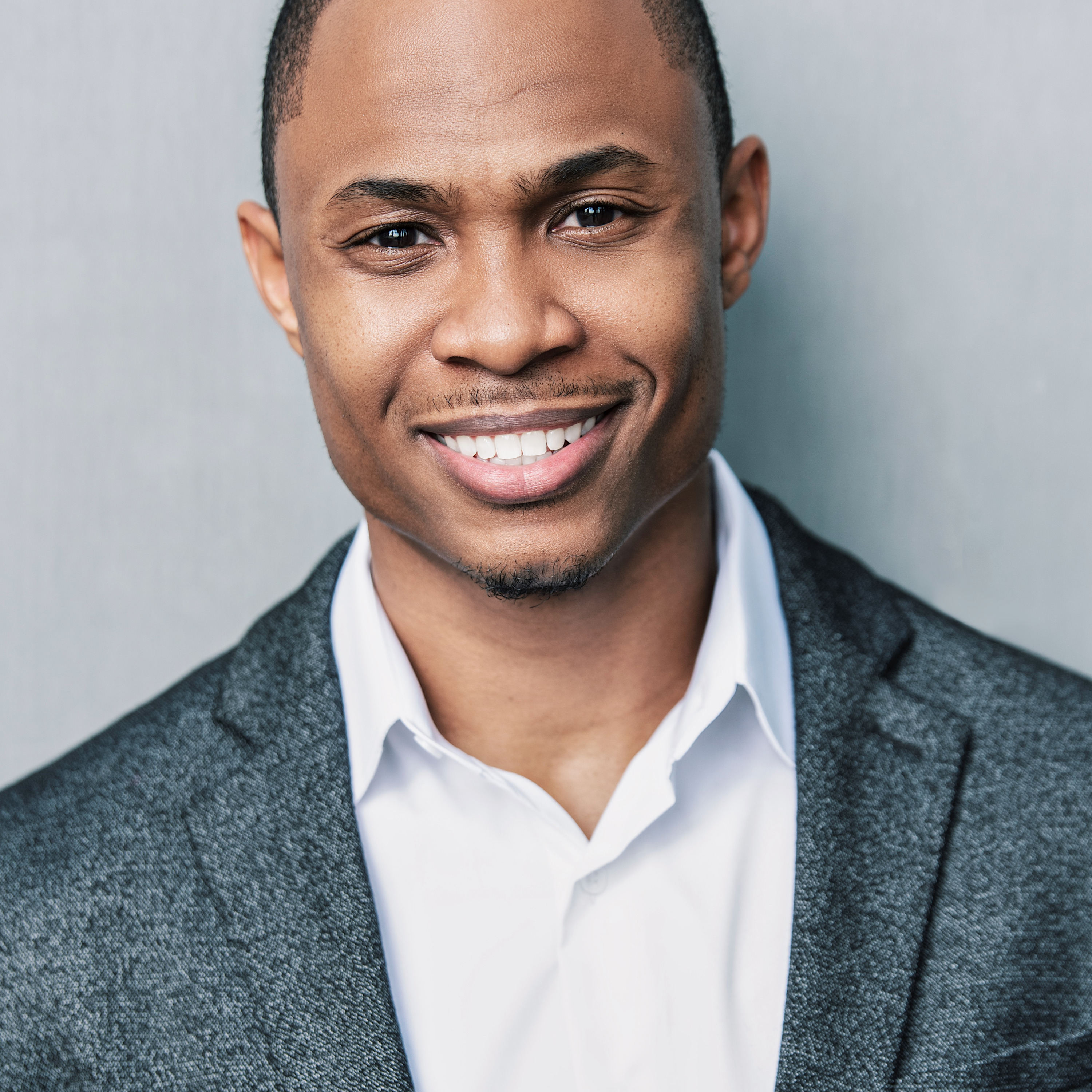 My Guest this Week is Tao's Wynn, He also recieved

Taos Wynn is an American humanitarian, entrepreneur, and advocate for social progress recognized for his commitment to building stronger communities domestically and abroad. Taos currently serves as the Chief Executive Officer at Perfect Love Foundation, a non-profit organization he founded in 2013. Since its inception, the foundation has led community outreach and engagement initiatives in the City of Atlanta including food drives and portable meal and hygiene kit distributions for homeless individuals and areas impacted by natural disasters. In 2018 alone, under Taos’ leadership and through the support and contributions of sponsors, partners and volunteers, Perfect Love Foundation fed over 3,400 people and provided more than 1,500 hygiene kits with toiletry items to individuals. The Foundation also gave more than 600 hours of combined community service to the City of Atlanta.

Most recently, the foundation piloted a leadership development initiative called Leading Hope. The program is designed to promote positive community and generational change and seek.

In addition to nonprofit and philanthropic efforts, Taos also devotes his time to service in the public sector. Initiating advocacy efforts in 2017, Taos served as a Legislative Aid and community organizer lobbying for the passing of Senate Bill 104, authored by Senator Donzella James to aid in the fight against human trafficking. In January of 2018, Taos assisted efforts with Senate Bill 145, petitioning to make the demoralizing act of rape non-gender specific in order to ensure the protection of all Georgia citizens. Taos also founded Unify America, a national campaign for unity and love designed to bring people together and stand against gender, racial, and economic inequality. Under this effort, Taos submitted a formal request to Georgia Legislators for “Unify Georgia,” a day symbolizing the promotion of unity, gender and racial equality, and intolerance of discrimination. On March 11, 2019, “Unify Georgia” was commemorated as an official day in the state of Georgia. Taos is continuing to expand the initiative to neighboring states with the goal of gaining participation from all 50 states.

An advocate for equal rights and the promotion of unity, Taos has been recognized for his public service on national, state, and local levels. In 2016 and 2018, he obtained the Lifetime Achievement Award for Volunteer Service presented by the Office of the United States President and the Corporation for National and Community Service. In April 2018, the Office of Mayor Keisha Lance Bottoms awarded Taos the Phoenix Award for his leadership, advocacy and philanthropic efforts. He has also received the Outstanding Georgia Citizen Award and Daily Point of Light Award for his contributions and volunteer service to the greater Atlanta community.

Taos has also been featured in Emory University Magazine and Georgia Trend Magazine’s 40 Under 40 Edition. In 2019, Taos was inducted into the Emory Alumni Association 40 Under Forty Class and recognized for his impact in leadership, public service and philanthropic endeavors.

Taos graduated from Emory University where he earned a Bachelor of Arts in Economics with a concentration in Finance. He is currently pursuing a dual degree in Public Administration and Law at Georgia State University where he became the recipient of the 2018 Carl V. Patton President’s Award for Community Service and Social Justice.

Taos lives in Atlanta and is the proud father of a seven-year-old daughter, Myla.

Join Me @ Facebook.com/BuildingAbundantSuccess
Comments
In Channel 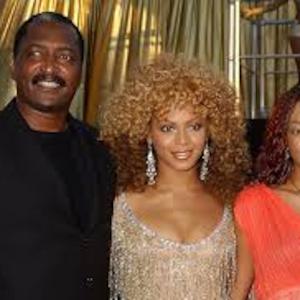 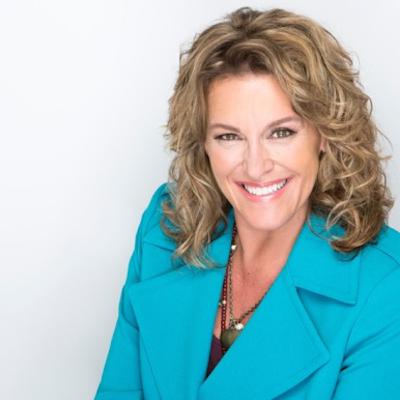 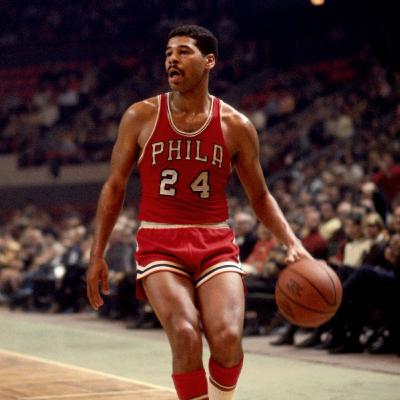 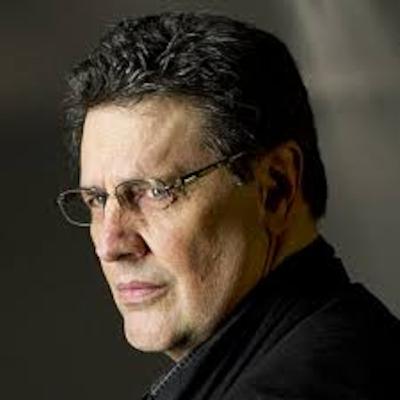 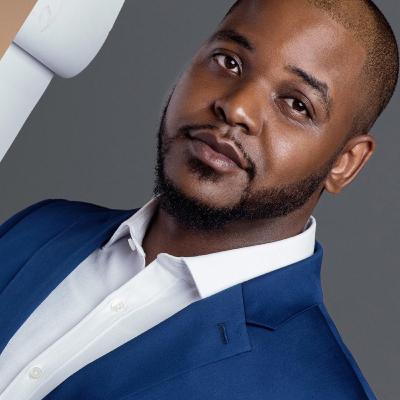 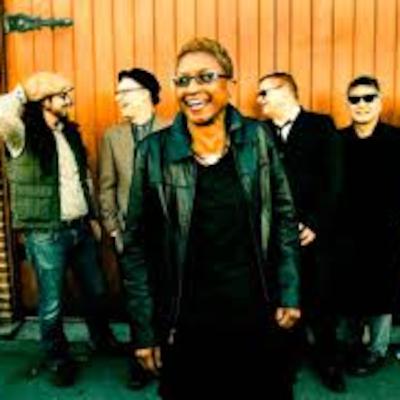 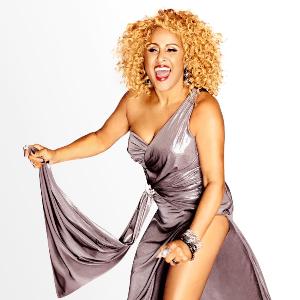 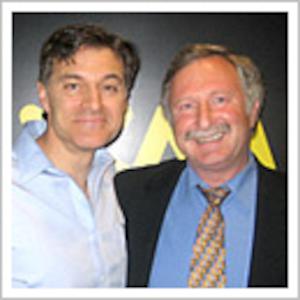 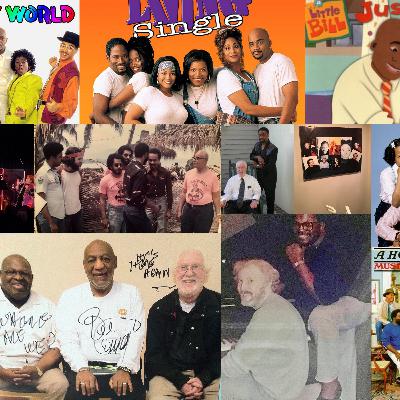 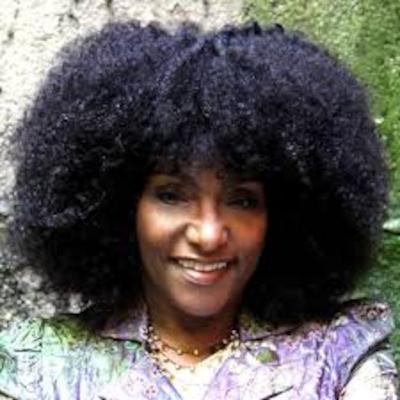 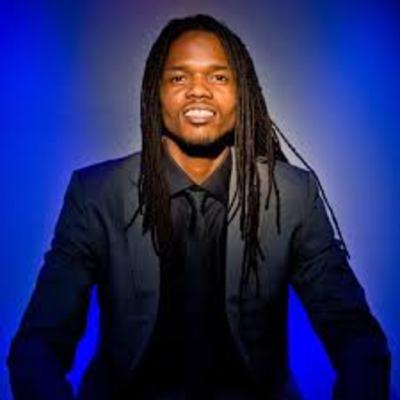 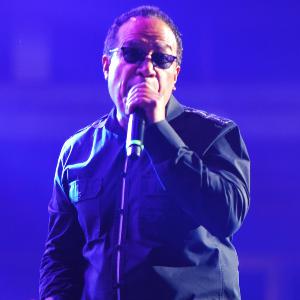 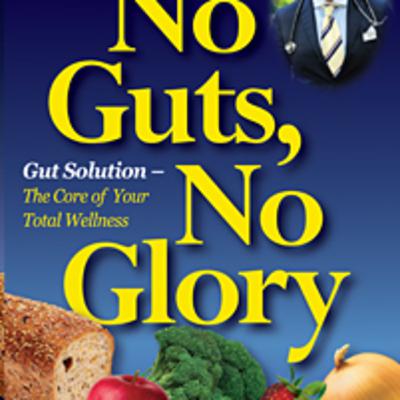 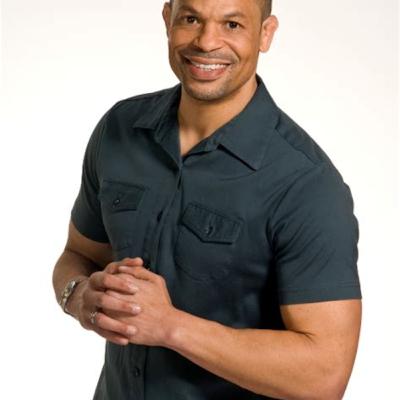 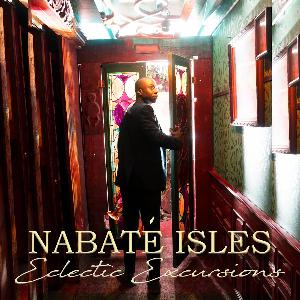 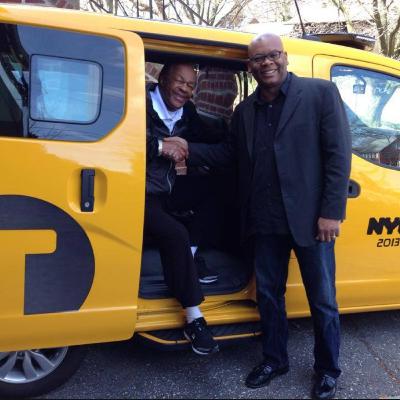 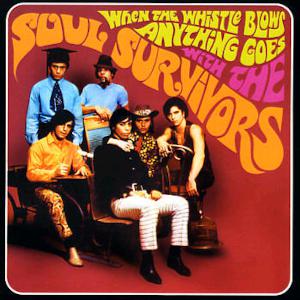