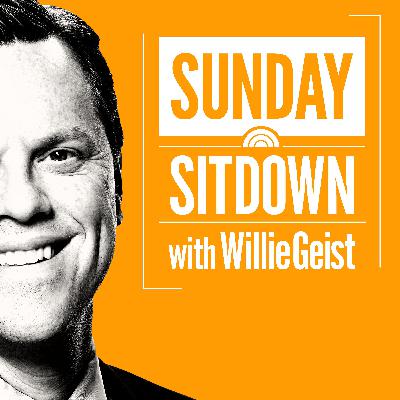 Taraji P. Henson is synonymous with Cookie Lyon, the unforgettable matriarch she played on the hit series Empire which earned her a Golden Globe award. But she has also won praise her performances in films like Hustle & Flow, Hidden Figures and The Curious Case of Benjamin Button. In this week’s “Sunday Sitdown,” Willie Geist gets together with Henson over Zoom to talk about a different kind of project – her new Facebook Watch series Peace of Mind with Taraji, where she hosts open, honest conversations about mental health.