DiscoverArrggh! A Video Game Podcast from The Waffling TaylorsTen Minutes of TV Time with Morgan Ritson

Voice actor extraordinaire, all round good egg, and fellow Lock-On backer Morgan joined us to talk doing homework to get TV time, the world and characters of Sekiro, and the trouble with homework and American TV.

There were a few swears in this episode, but we've bleeped them all - bleeps are funnier than swears anyway - We've thrown the trigger warning claxon in at the following timestamps, as the subjects we talk about could be a upsetting to some listeners:

Check your podcatcher for chapter markings which will help you to skip these sections, should you wish.

Even though Squidge is very special - and I'm sure you'll all agree that he is, indeed very special - our guest for this episode was Morgan Ritson. Morgan describes himself as:

I am the world's greatest lover... I am a writer, student, voice actor; a lot of creative things that don't make money.
Morgan

When introducing himself, we have a conversation about how we should always be positive around each other. We use the example of Morgan being told that his ability to write things down wasn't great, and how one of my professors at university has dyslexia and dyspraxia, but both are great people who are achieving great things - please don't tell someone that they can't do something because they are x, have y, or don't have z. Just be positive to them, and support them if you can

One thing to note: because of the gap in our schedule - as explained in The Lookback: July 2021 - we had recorded this episode quite some time ago.

But after that, we wasted almost no time getting to one of Jay's favourite topics:

The Recent Games segment will not be new to listeners, but in case you're new to the show here's how it goes: we go round the table and discuss one or more games that we've been playing recently, and whether we think it's worth the listeners checking it out. We continue to do this until we've run out of games to discuss.

I love to hear what everyone's been playing, and whether they would recommend it.
- Jay

As is tradition, we asked our guest to go first.

Morgan tells us that he is drawn to games which are greater than just person-vs-person, and the first game on his list is one such game. Both Sekiro and Bloodborne as spiritual off-shoots of Dark Souls, with one (Bloodborne) being more about taking the next step as humans, whereas the other (Sekiro) being more grounded in traditional Japanese mythology and being related to fighting for what you care about.

And this lead us into ta discussion on how there aren't many games - or books and films, for that matter - which explore the stories of the foot-shoulder who has never had to fight before, and how this isn't THEIR war but that of someone else's.

This lead us into a discussion with Morgan about how he's looking to pen an article for Lost in Cult's Lock-On series of journals - we've interviewed Jon and Jason from LiC about Lock-On previously; here's a link to that

It has the best writing of the Final Fantasy games, in that the world itself feels very real. And the characters feel very real
- Morgan

But that one of the down-sides of playing RPGs is that the biggest resource they take up is time, and how that's one of the few resources that we can't renew. And he's not wrong.

As far as Final Fantasy XIV goes, I would say yes. It's an MMO, so there's a monthly prescription... yeah, you take it in pill form.
- Morgan

Seriously though, Dad of Light was really good actually. If you have the chance to watch it, please do.

We then take Morgan to... 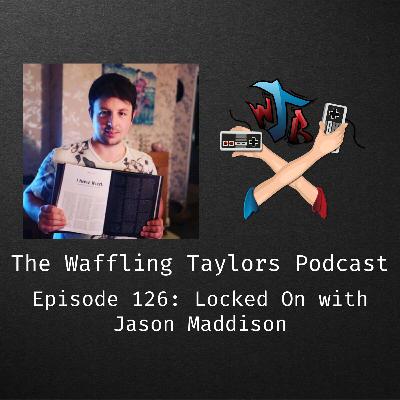 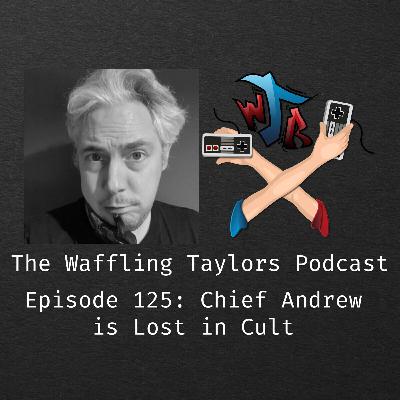 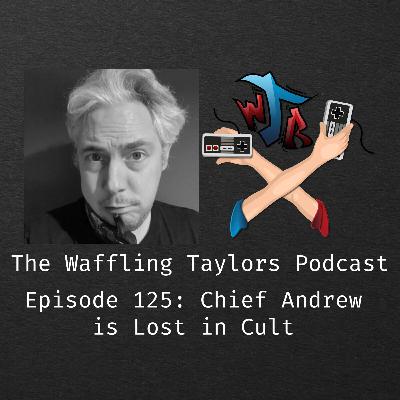 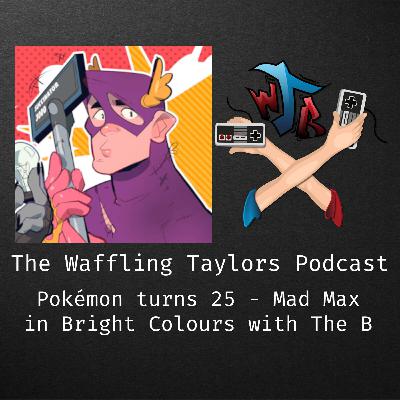