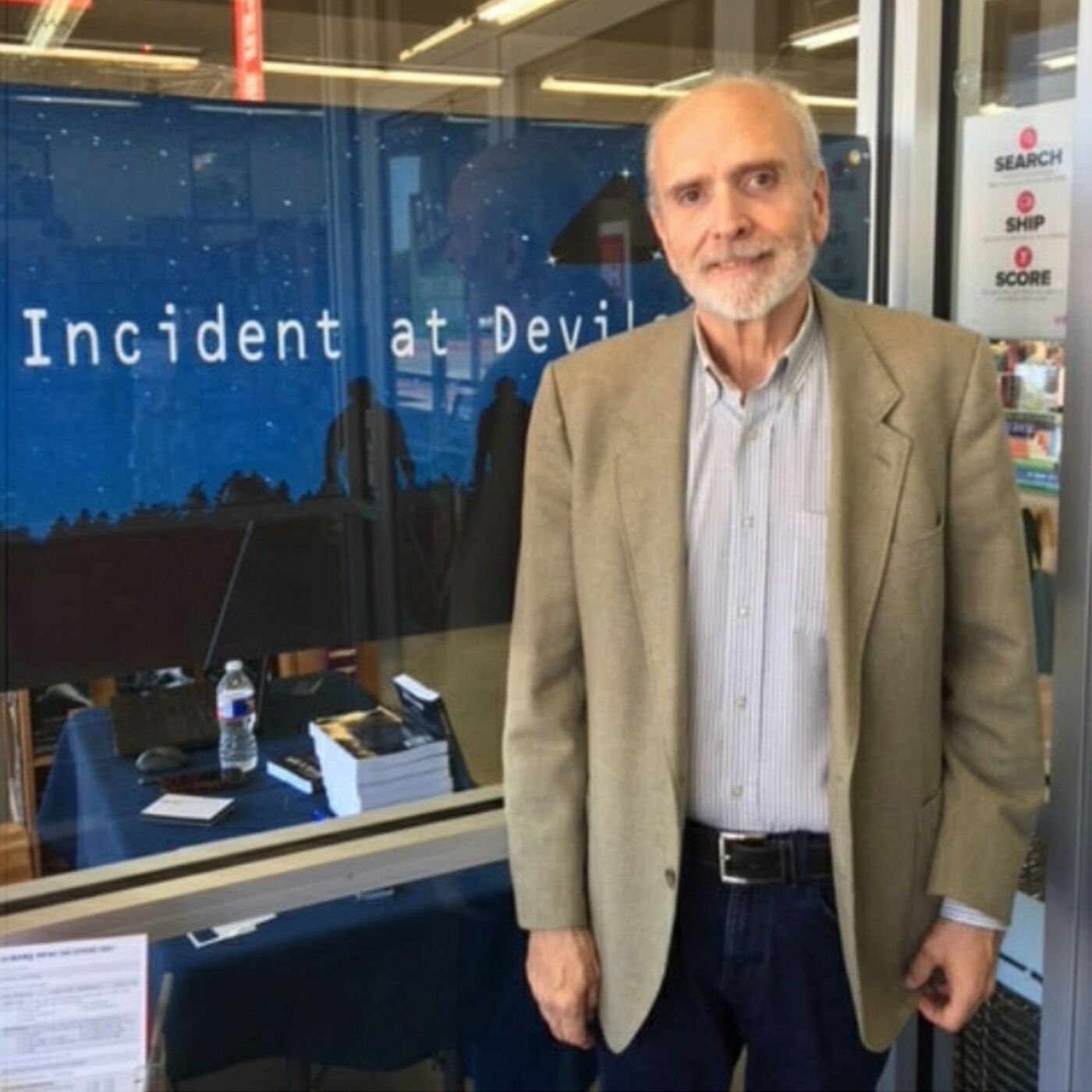 Terry Lovelace is a 64-year-old Air Force Veteran, lawyer and former assistant attorney general. In 2012 a routine X-ray of his leg found an anomalous bit of metal the size of a fingernail with two tiny wires attached. What followed were horrific nightmares, spontaneous recall and intrusive thoughts surrounding a 1977 camping trip he took with a friend and fellow Airman to Devils Den State Park in Northern Arkansas. For fear of losing his job and his well-respected standing in the legal community, he kept this secret for 40 years. But the 2012 discovery of this object, one and one-half inches deep in his thigh, initiated a flood of nightmares he could not control. What unfolds changed his life forever. 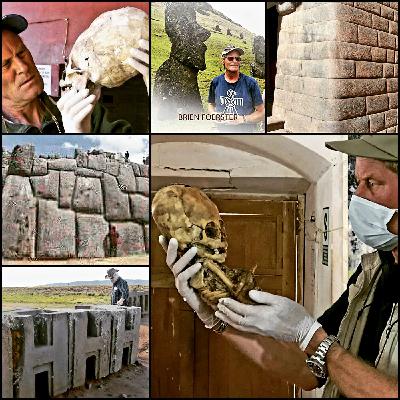 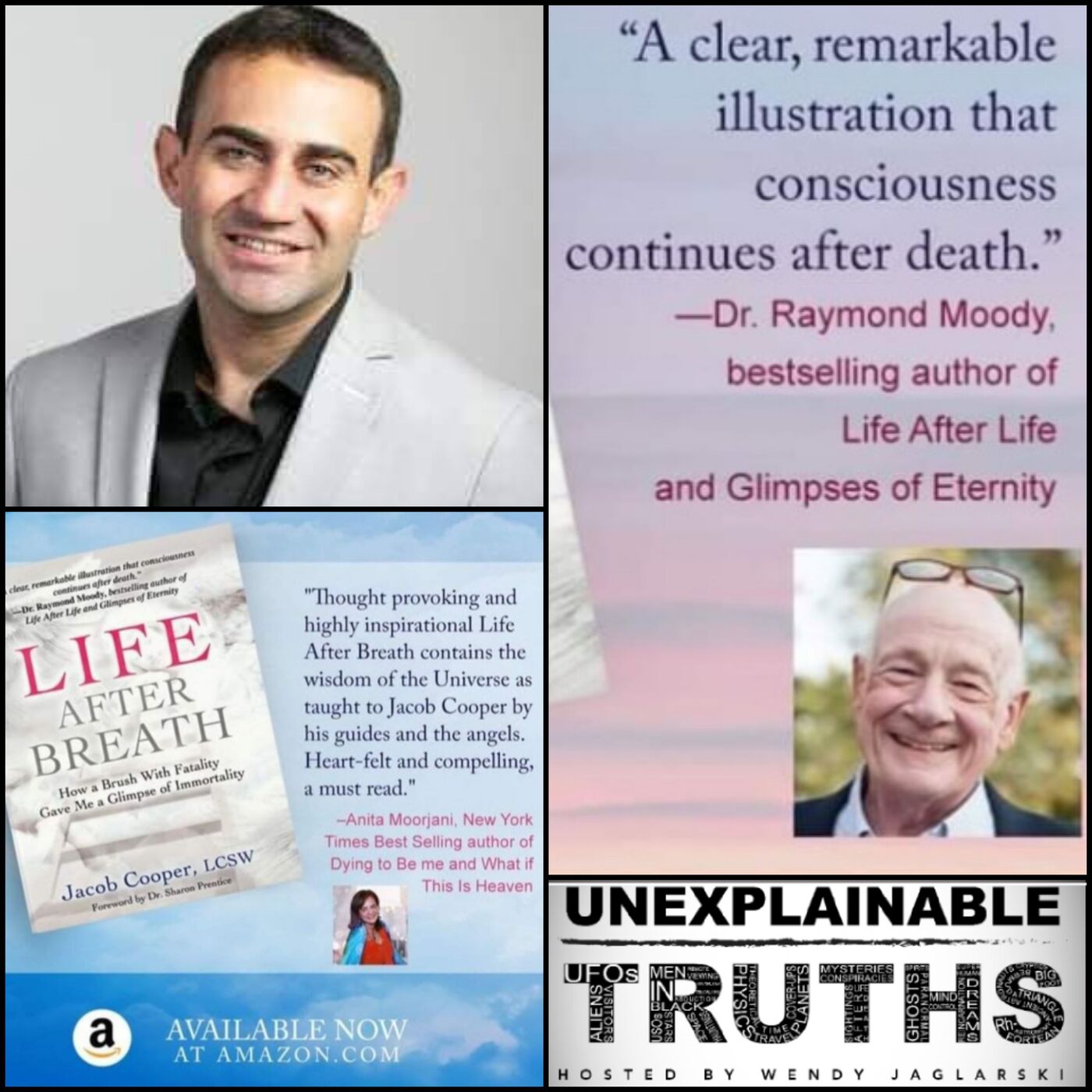 Life After Death? Jacob Cooper Shares His Journey to the "Other Side" After Having a Near-Death Experience as a Child 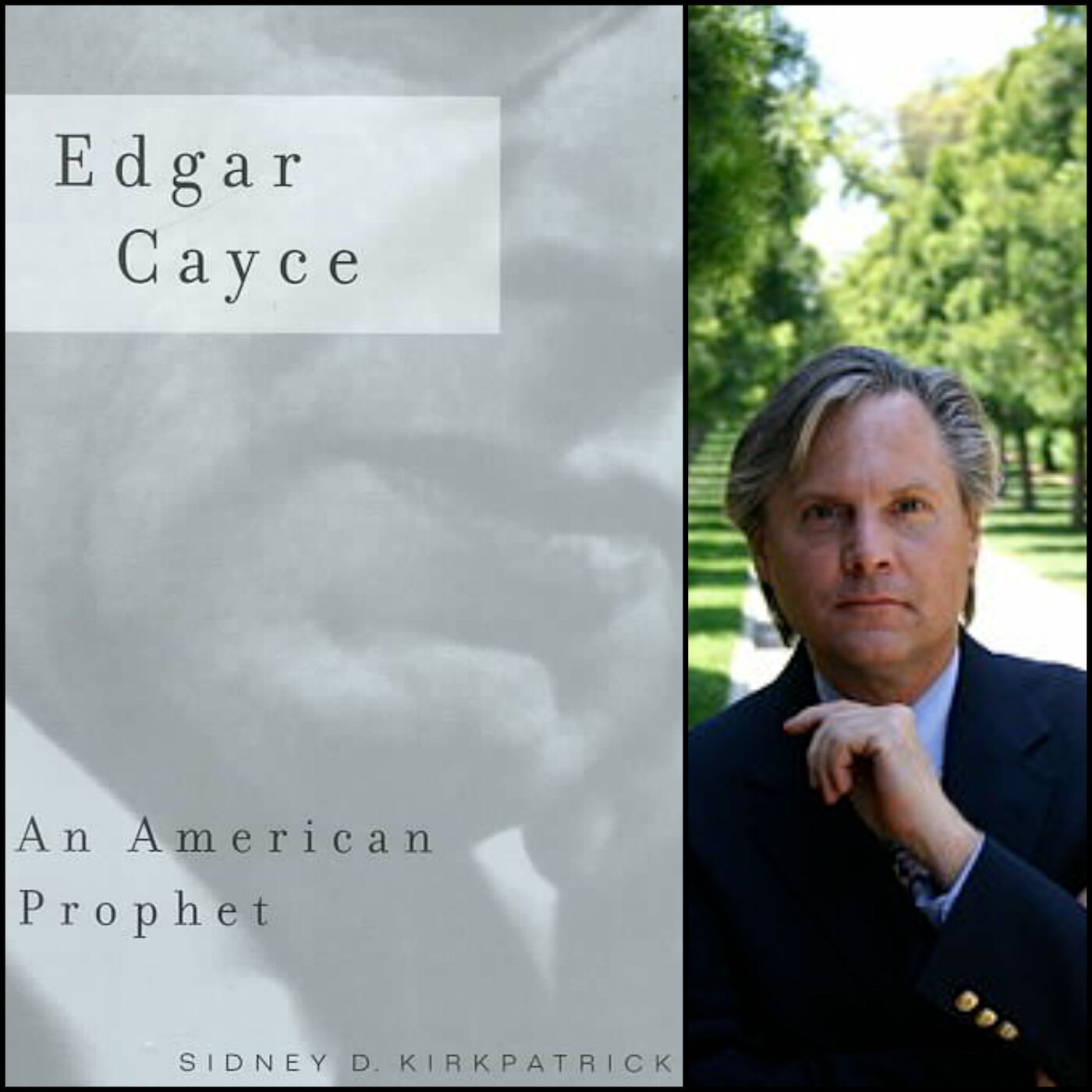 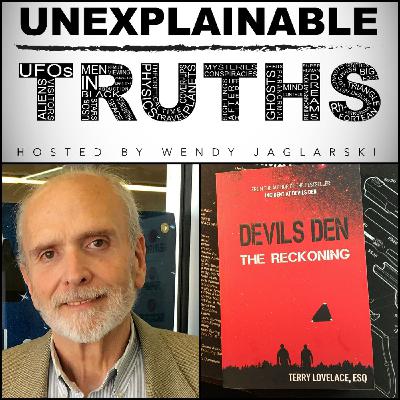