Don't let reality television and wrestling fool you -- celebrity rivalries are a tale as old as entertainment itself. In 1849, the rivalry between two Shakespearean actors culminated in a massive riot that would leave more than 20 people dead in the street. Listen in to learn more about the infamous Shakespeare riot... as well as the sociocultural tensions that actually drove the fray.

The Case of the Greenbrier Ghost, Part 2: The Court 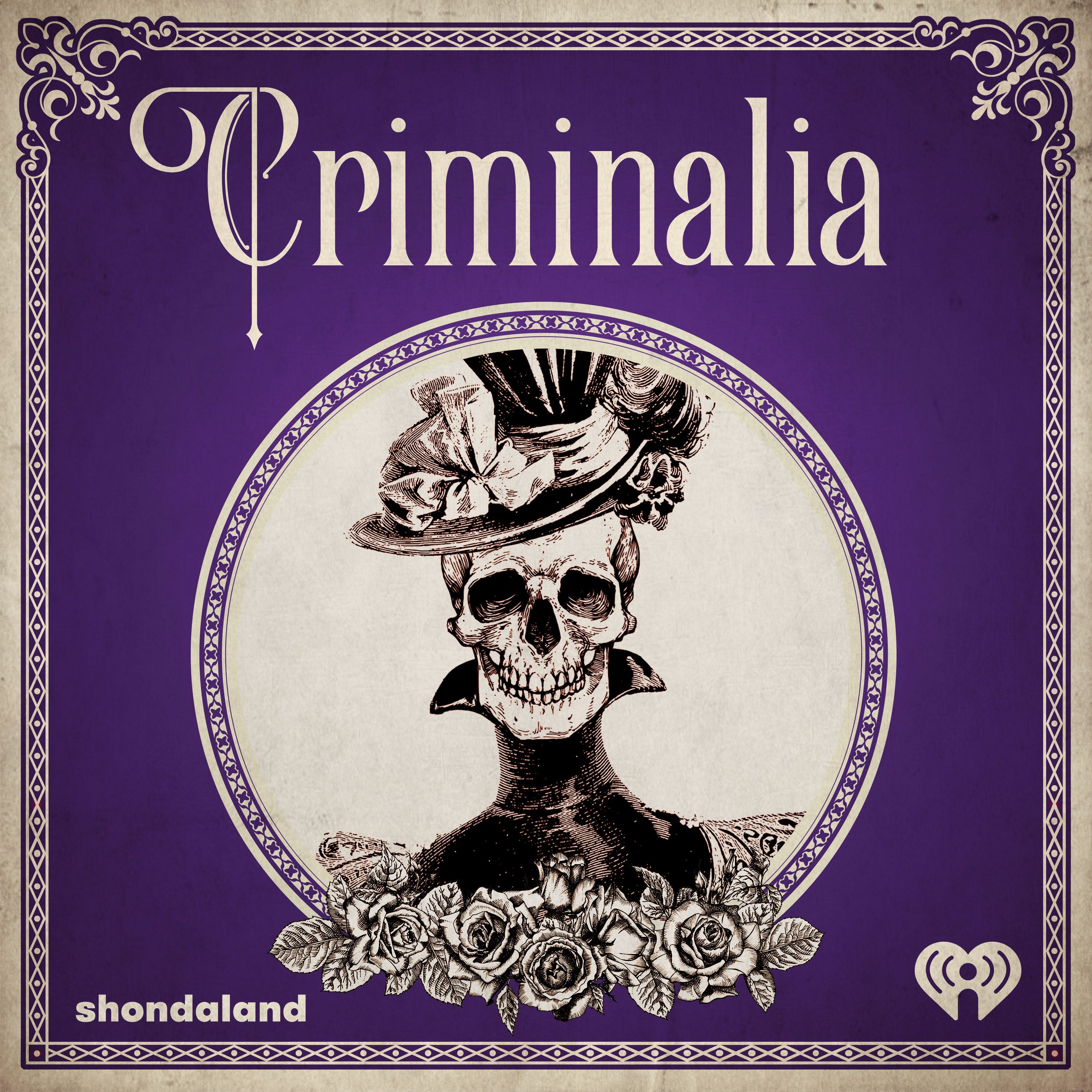 The Case of the Greenbrier Ghost, Part 1: An 'Everlasting Faint'

The Hand of Glory, Part 2: Recipes, Necropants and Toes

The Hand of Glory, Part 1: A Thief's Theme

Brooms and Witchcraft, Part 1: A Killer in the Rye?

The Beast of Gévaudan, Part 2: The Birth of a Grisly Legend

The Beast of Gévaudan, Part 1: Murders In France

The US Waged War on Pinball for Decades

The Misadventures of Wade Boggs, Part 2

The Misadventures of Wade Boggs, Part 1

The Tragic Tale of the 'Turnspit Dog'

Knocker-Uppers: The Human Alarm Clocks of the Industrial Age

Babies in Incubators were Once a Sideshow Attraction

The Rise of the US Camel Corps

The United Kingdom Has A Weird Thing With Swans