DiscoverI Am The Cute One: A Nostalgia PodcastThe Adventures of Mary-Kate & Ashley: The Case of the United States Navy Adventure 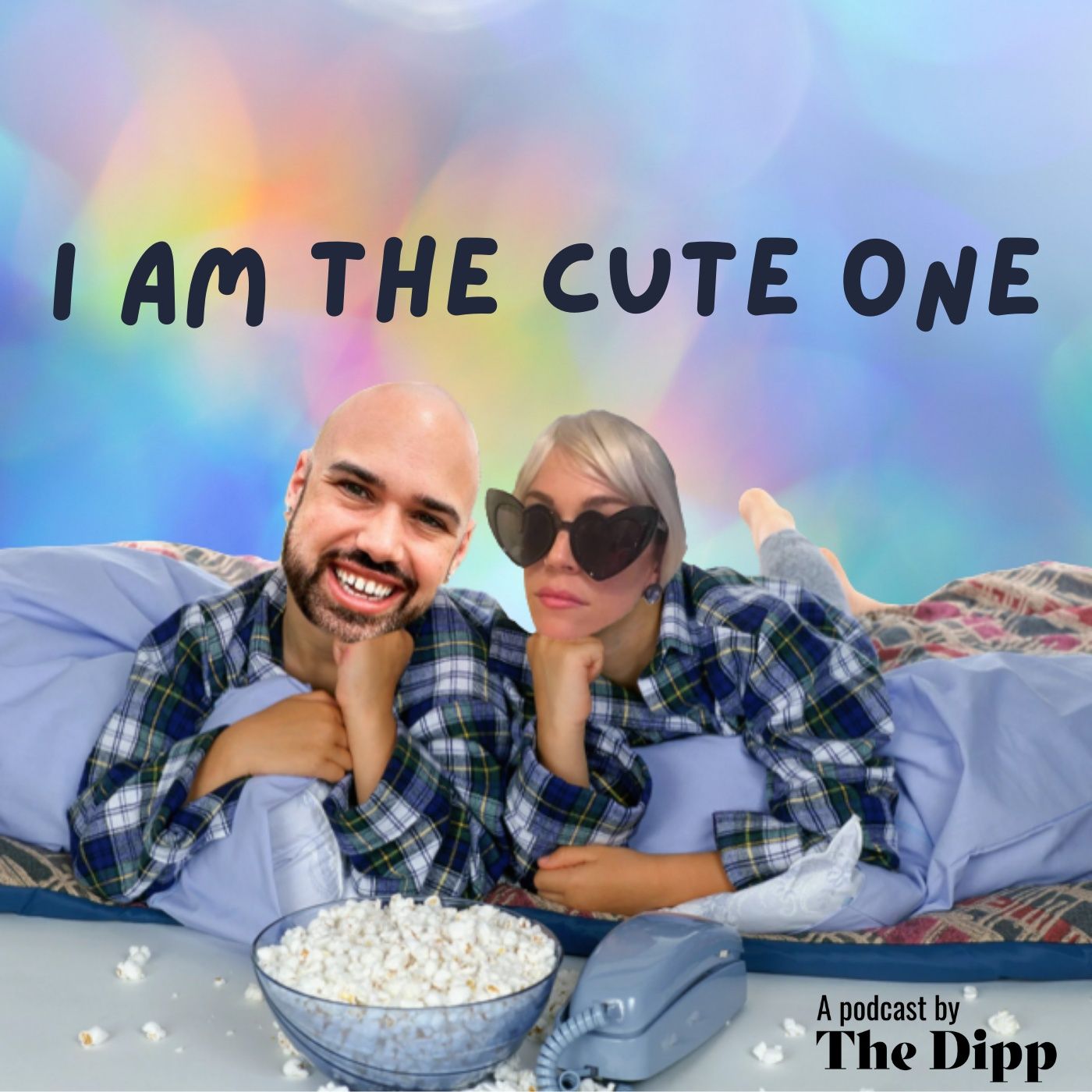 The Adventures of Mary-Kate & Ashley: The Case of the United States Navy Adventure

Chelsea and Donny have collected clues, followed the trail, and learned some things about themselves along the way, and in the series finale of “The Adventures of Mary-Kate and Ashley,” the twins travel to the edge of the world to help some full-blown freaks with a UFO sighting. When the mystery turns out to hit shockingly close to some current events, Donny and Chelsea wonder if the Olsen twins are like the Simpsons - should we be watching these movies in order to predict the future? Then, Donny shares his first attempt at activism and when the twins (one of which is now randomly freckle-faced) find themselves at a navy base, Chelsea gets political. With the day saved by the Olsen twins and the US Navy, Chelsea and Donny solve their biggest mystery yet: what they’ll be covering during season 2 of “I Am The Cute One.” All of this and so much more in the season one finale, “The Case of the United States Navy Adventure!”

She's All That (w/ Kate Steinberg)

The Princess Diaries (w/ Noor of "The Reality Is" Podcast)

Josie and the Pussycats (w/ Kiki Monique of @thetalkofshame)

The Adventures of Mary-Kate & Ashley: The Case of the United States Navy Adventure