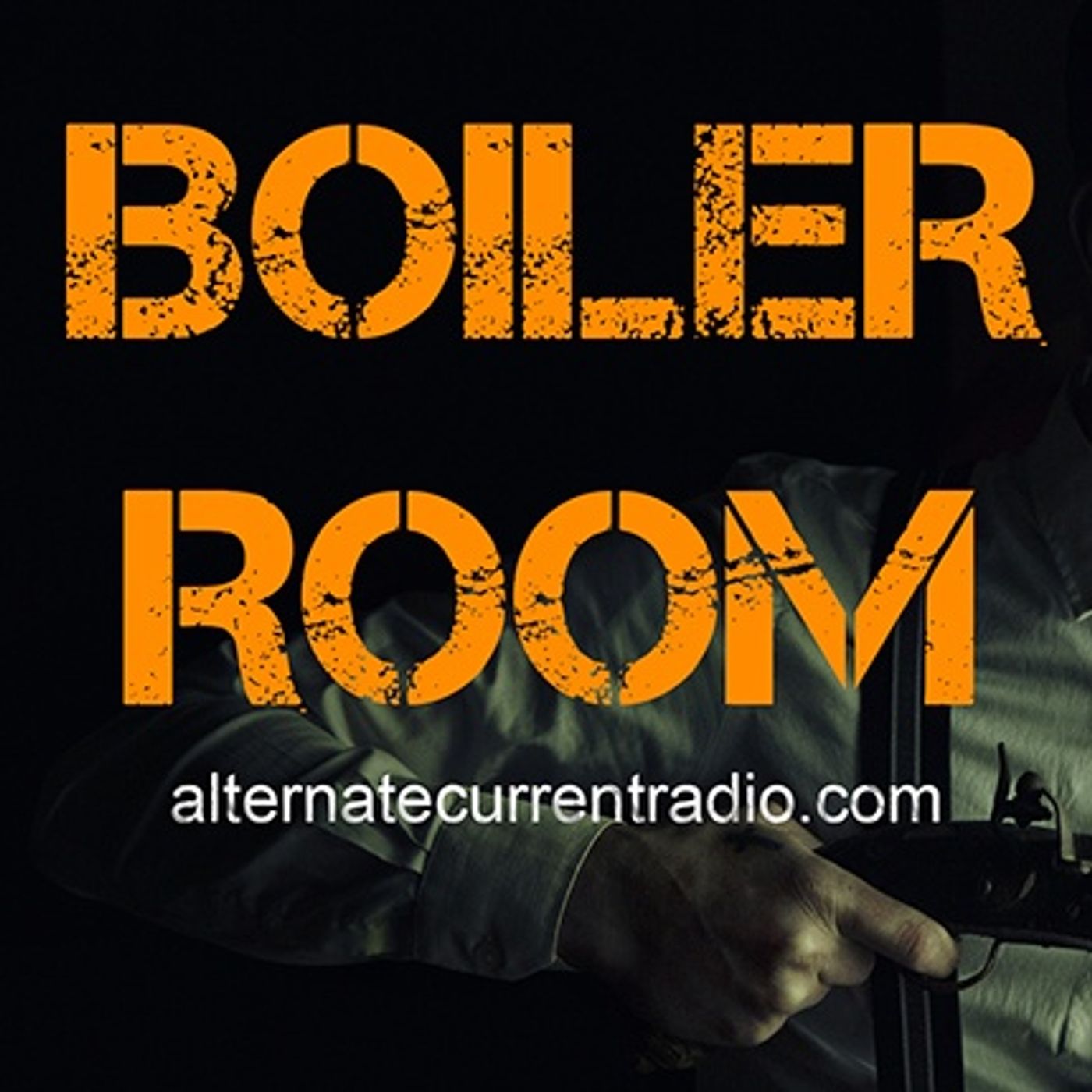 Alternate Current Radio Presents: BOILER ROOM - The real life radiologue of hosts HESHER & SPORE along with their merry and not-so-merry band of rebels, thought criminals and otherwise respectable media animals. The gang heeds the call to the Social Rejects Club round table for a meeting of the minds once again. On this episode HESHER & SPORE are joined by Fvnk$oul, Infidel Pharaoh and Kimi to talk about the latest news in shortly after large patches of civil unrest started breaking out in the United States.
Comments
In Channel 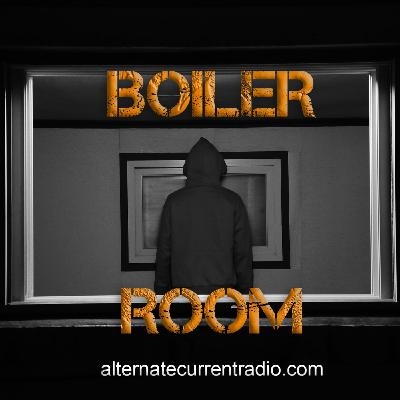 The Fixers - Elements of Truth Amid the PsyOp(alypse) 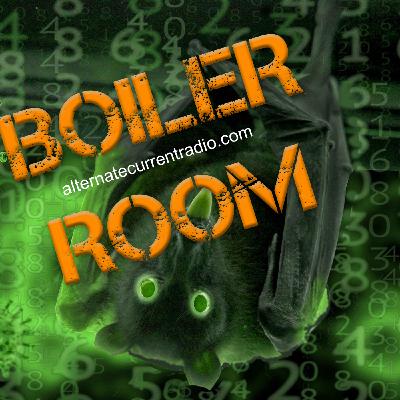 Pre-Mix-Tape Banter In The Boiler Room (with Daniel Spaulding) 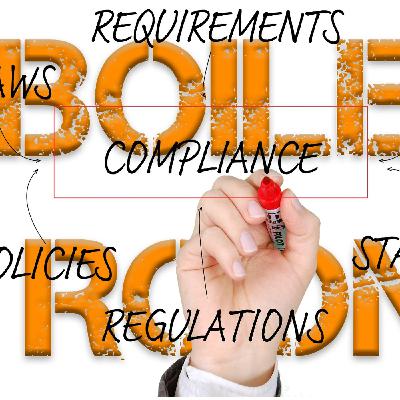 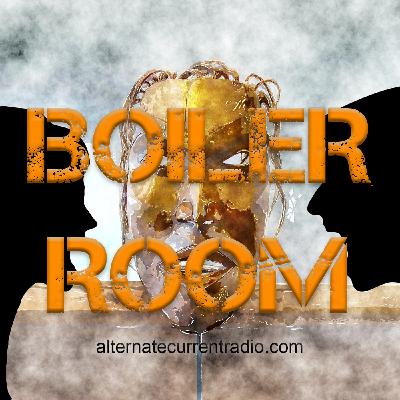 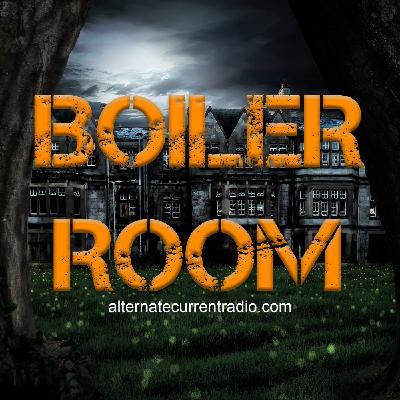 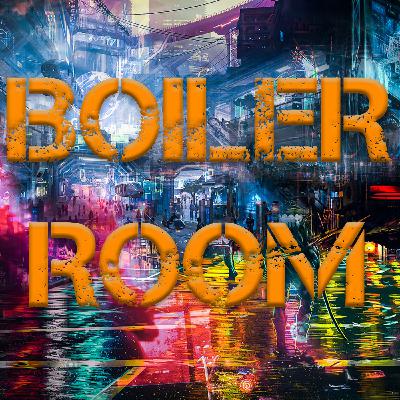 Trade Your Freedom for A Car That Will B!ow You? 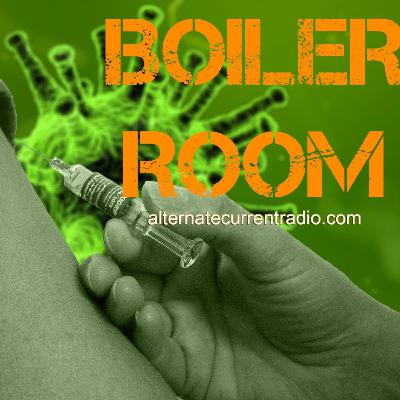 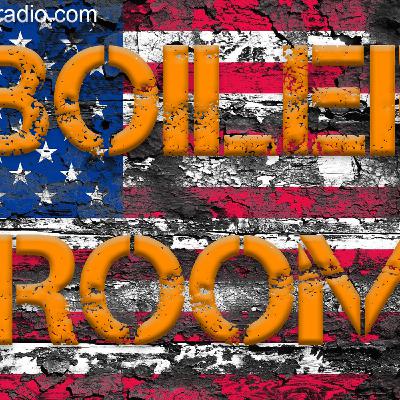 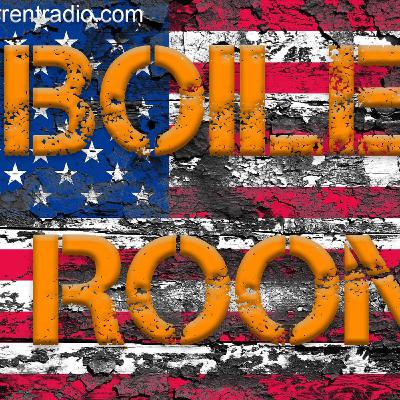 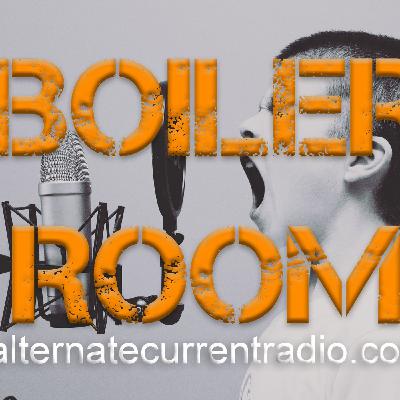 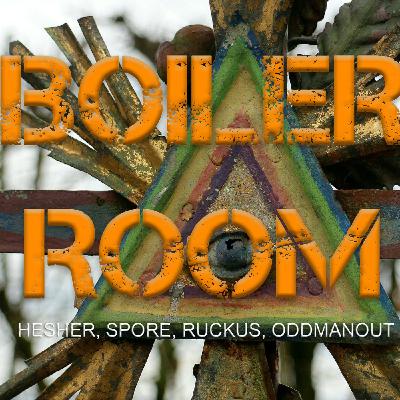 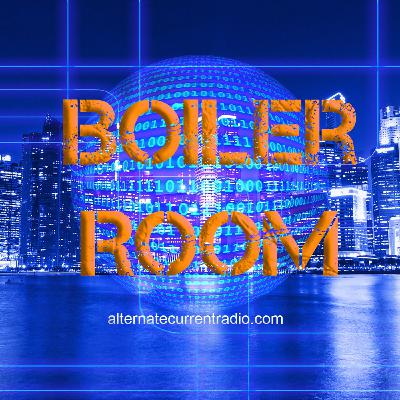 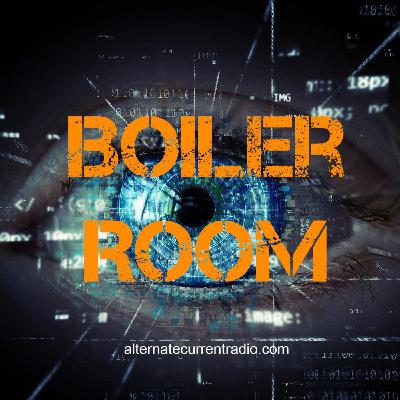 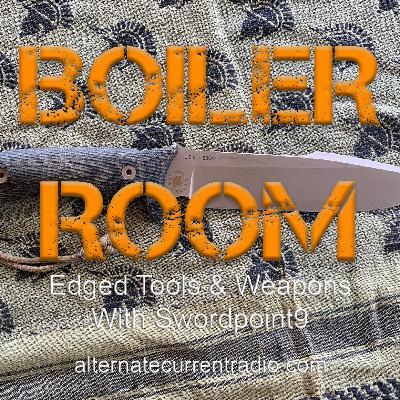 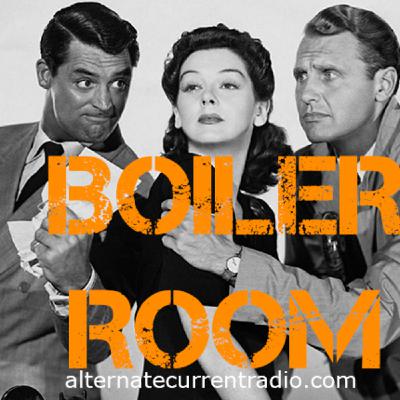 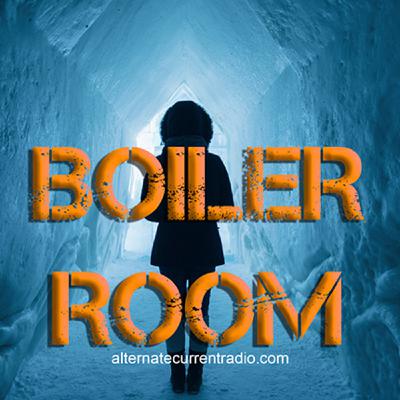