For Episode 18 I spoke again to the director of Dangerous Days (the amazing Blade Runner documentary), Charles de Lauzirika and also Bruce Wright who works for Disney Animation.

But more importantly for this episode, Bruce was at the legendary Workprint screening of Blade Runner at the Fairfax Theatre in May 1990.

The Workprint is important in Blade Runner Lore because it was that very screening that snowballed to the extent that the true Directors' Cut got released, ultimately culminating in the release of the The Final Cut in 2007. Which is considered the definitive cut of the movie.Really this is a conversation about how releasing the multiple versions of a movie really gives us a wonderful, iterative history of filmmaking, through the films we love. 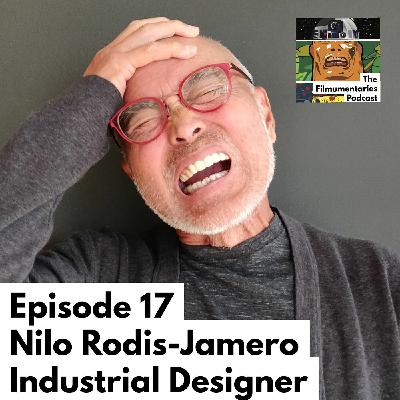 Jonathan Rinzler - Author of THE best "making of" books 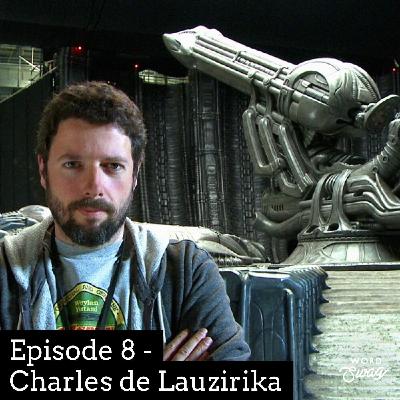 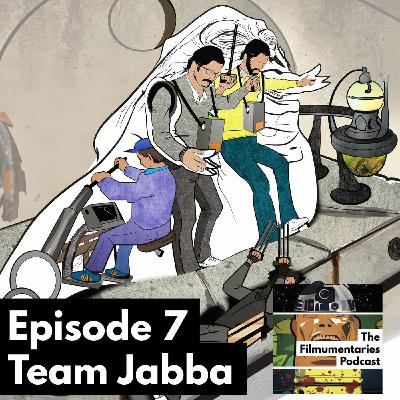