Today: Part 2 of our series on pivotal moments in the lives of the 2020 Democratic presidential contenders. Michael Barbaro speaks with Bernie Sanders, the democratic socialist senator from Vermont.

Mr. Sanders reflected on his early schooling in politics and how he galvanized grass-roots support to evolve from outraged outsider to mainstream candidate with little shift in his message.

Guest: Bernie Sanders, the Vermont senator and candidate for the 2020 Democratic presidential nomination. We also speak with Alexander Burns, who covers national politics for The New York Times. For more information on today’s episode, visit nytimes.com/thedaily.

Sanders is the politician we need but don't deserve. 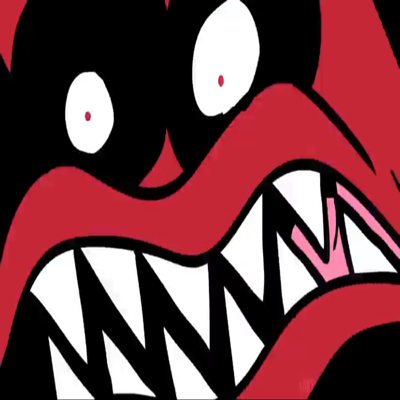 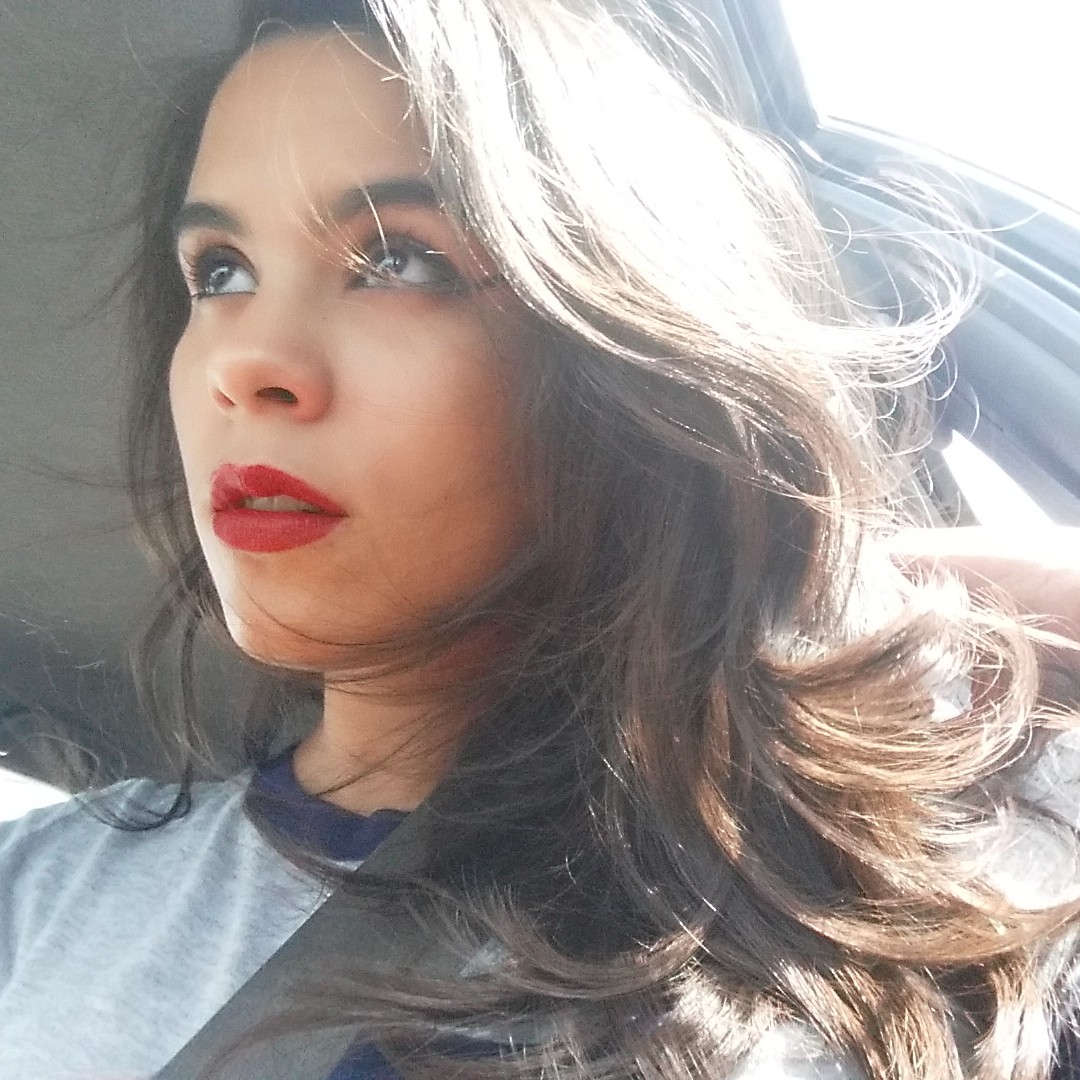 oh my goodness, I did not expect this kind of bias! I can't believe I have been defending the Times for so long!

I gave up this Podcast for other news that isn't so corporate friendly. But was looking for some new news sources and just clicked on this one to see what they have been working on. When I saw the Bernie interview I was curious and of course expected it to go negative and you Neoliberal pos never disappoint.

In the Buttigieg interview it's nothing but praise, but with Sanders they rail against him about the Sandinistas and then claim he's being defensive about it? This episode was overtly biased and completely undermined the journalistic integrity of the New York Times.

What a bummer. Should I just give up expecting unbaiased coverage from The Times? It's so frustrating to watch them needlessly and repeatedly attack candidates who don't confirm to their centrist agenda. Unsubscribed.

You left out how quickly Sanders has been transforming the Democratic Party since 2015. That shows his plan works on a national scale.

the only one I like the rest of. the time you do propaganda fo or the stablishment

The Russian Hacking Plan for 2020

The Escape of Carlos Ghosn

Why Australia Is Burning

The Case Against Harvey Weinstein, Part 2

The Case Against Harvey Weinstein, Part 1

Why Iran Is in Mourning

The Killing of General Qassim Suleimani

The President and the Publisher

Haunted by the Ghost of Michael Jackson

'There's No Going Back'

Impeachment Through the Eyes of a Child

By Challenging Evangelicals, She Changed Them