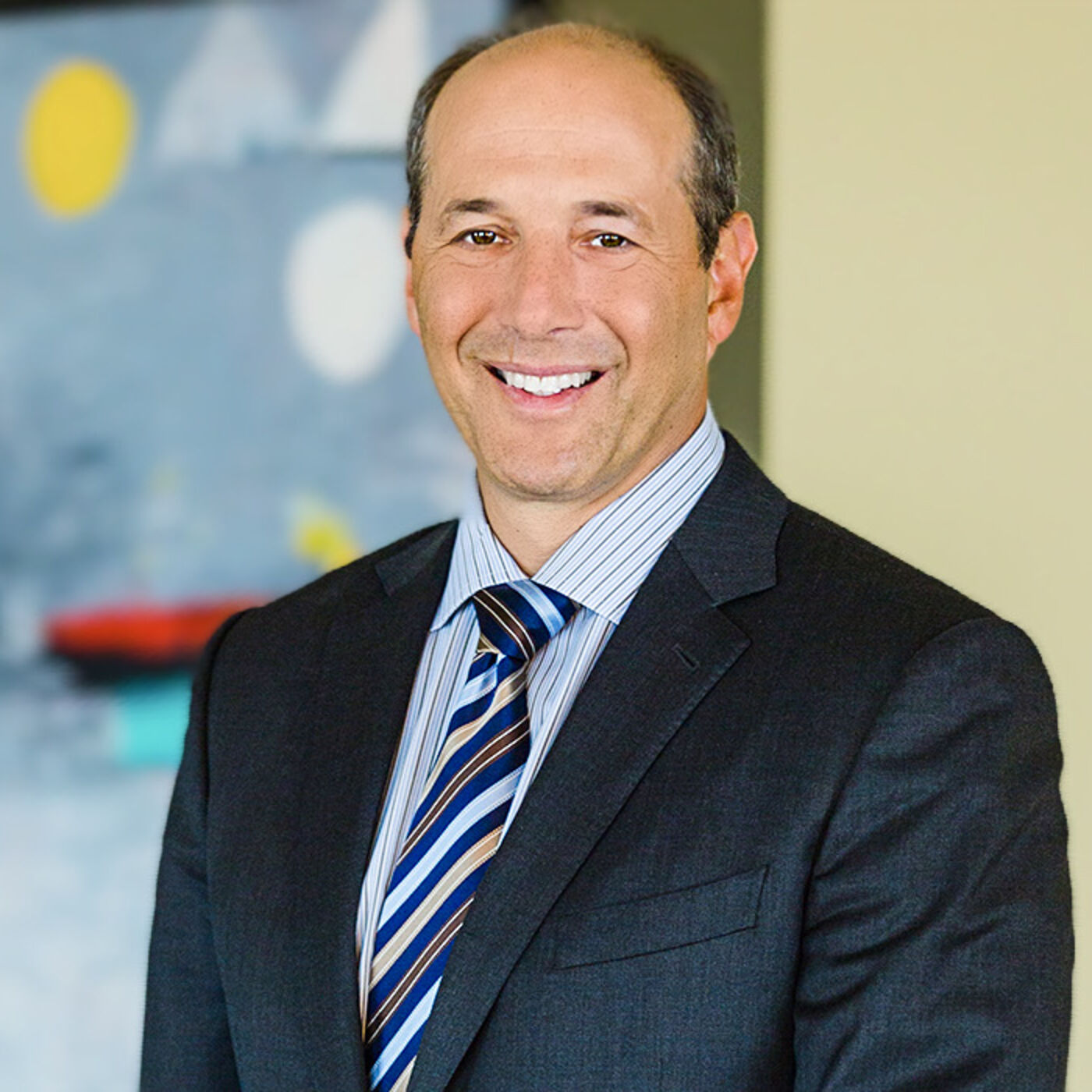 He's the lead lawyer for futuristic self-driving vehicle company Cruise. He was President Obama's lawyer BEFORE and after the 2008 election. He foresaw the access to justice crisis. He built technology to consensus check fake news. He directs a Centre in Australia (where he was the U.S. Ambassador by the way) helping create the legal framework for societies to cope with the technology revolution we are living through and which could engulf us.

Come along for the ride as Bob and Jeff explore Will That Even be Legal in 100 years?

As you venture into that future in a self-driving car...here's some reasons why you want to ride with Mr. Bleich: 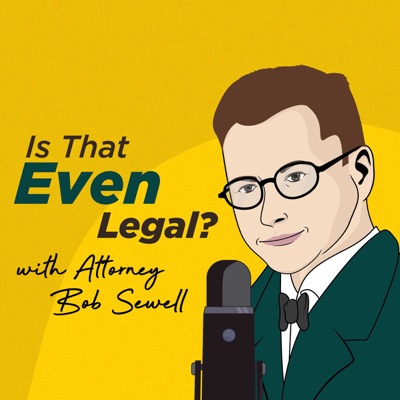 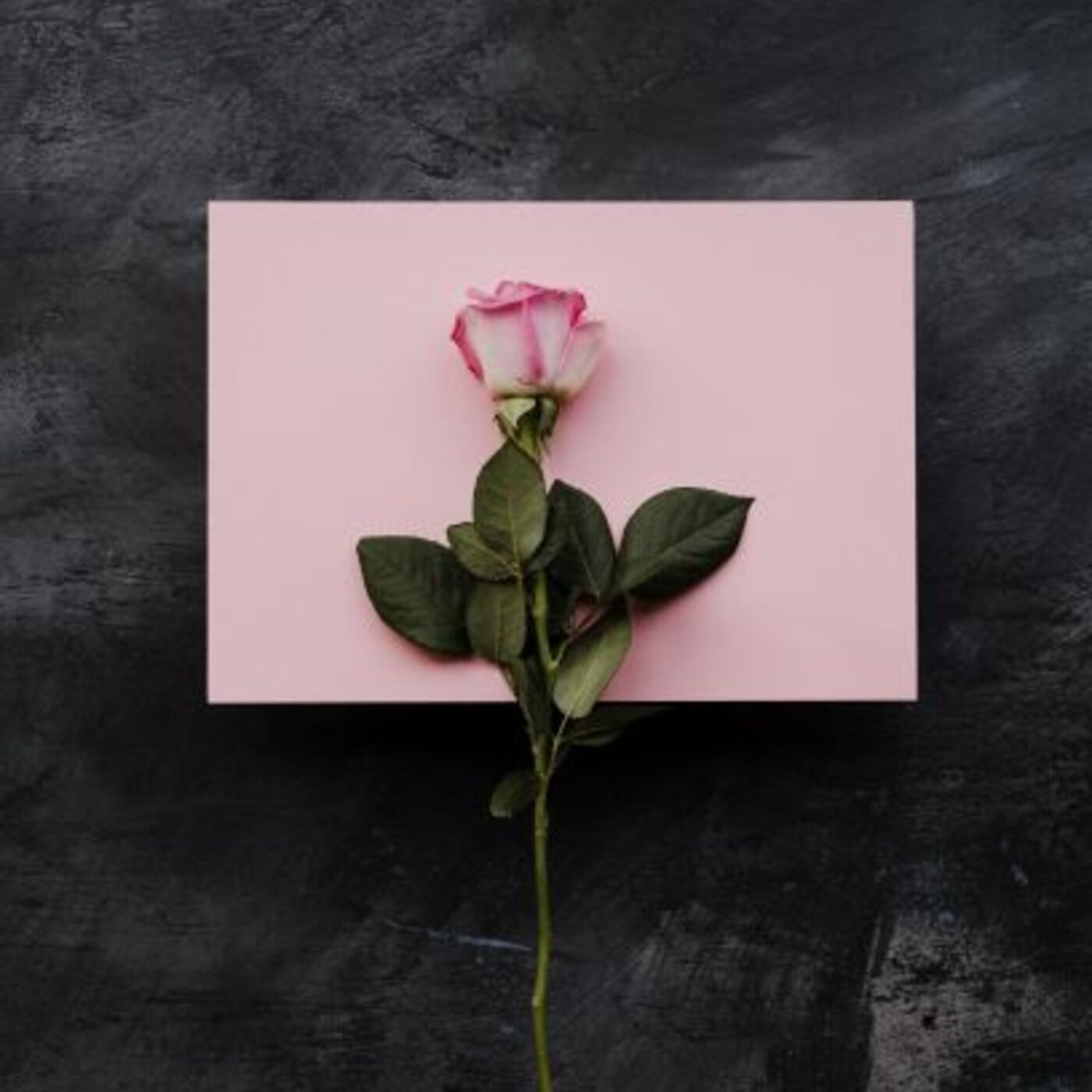 My boss says they are in love with me! Is that even legal? #metoo and the workplace. 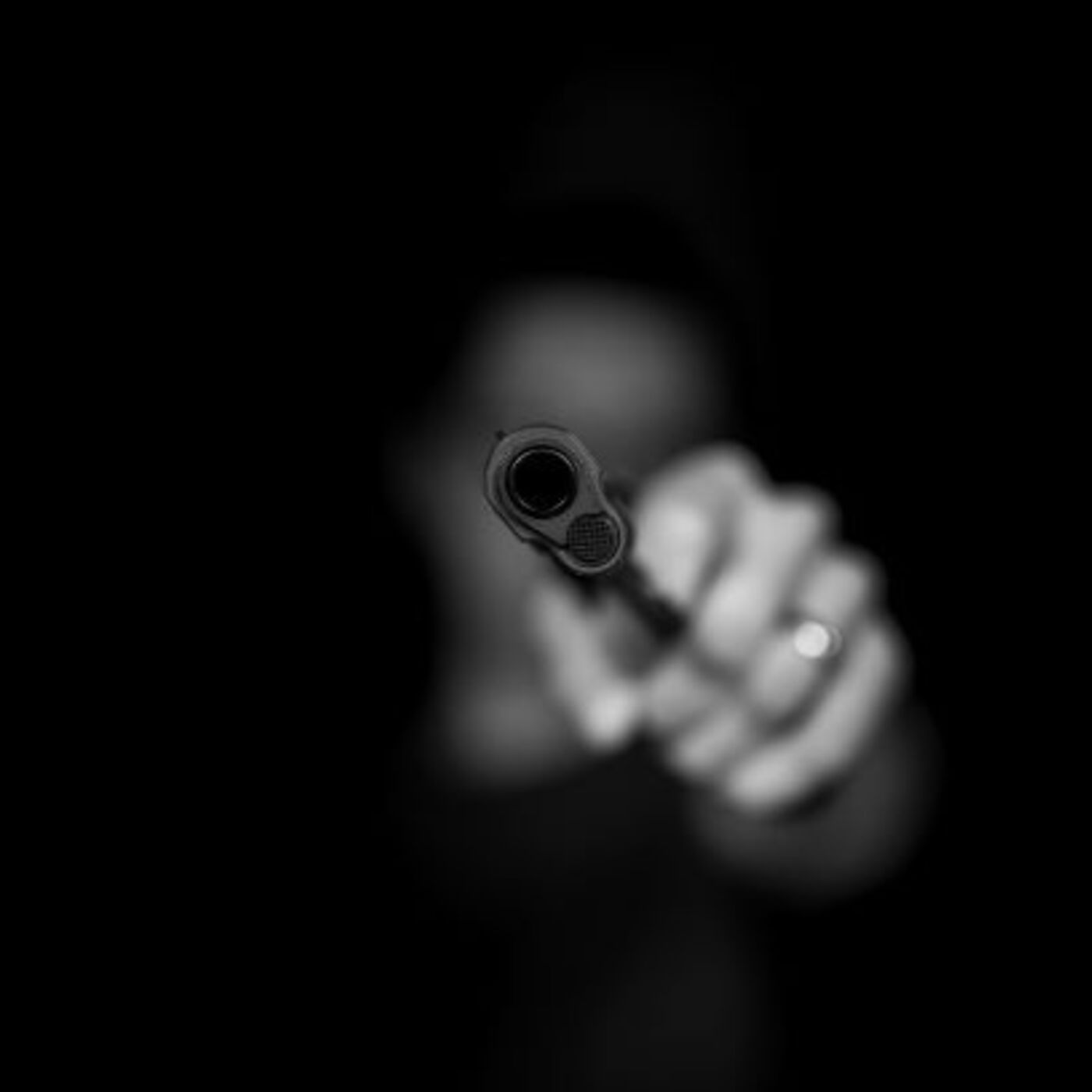 You hear a lot about 'Self Defense," but.... Is that even legal? Bob gets to the bottom of it. 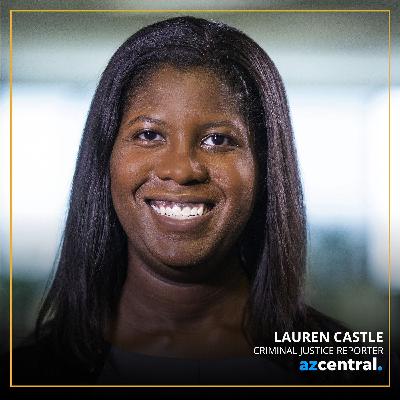 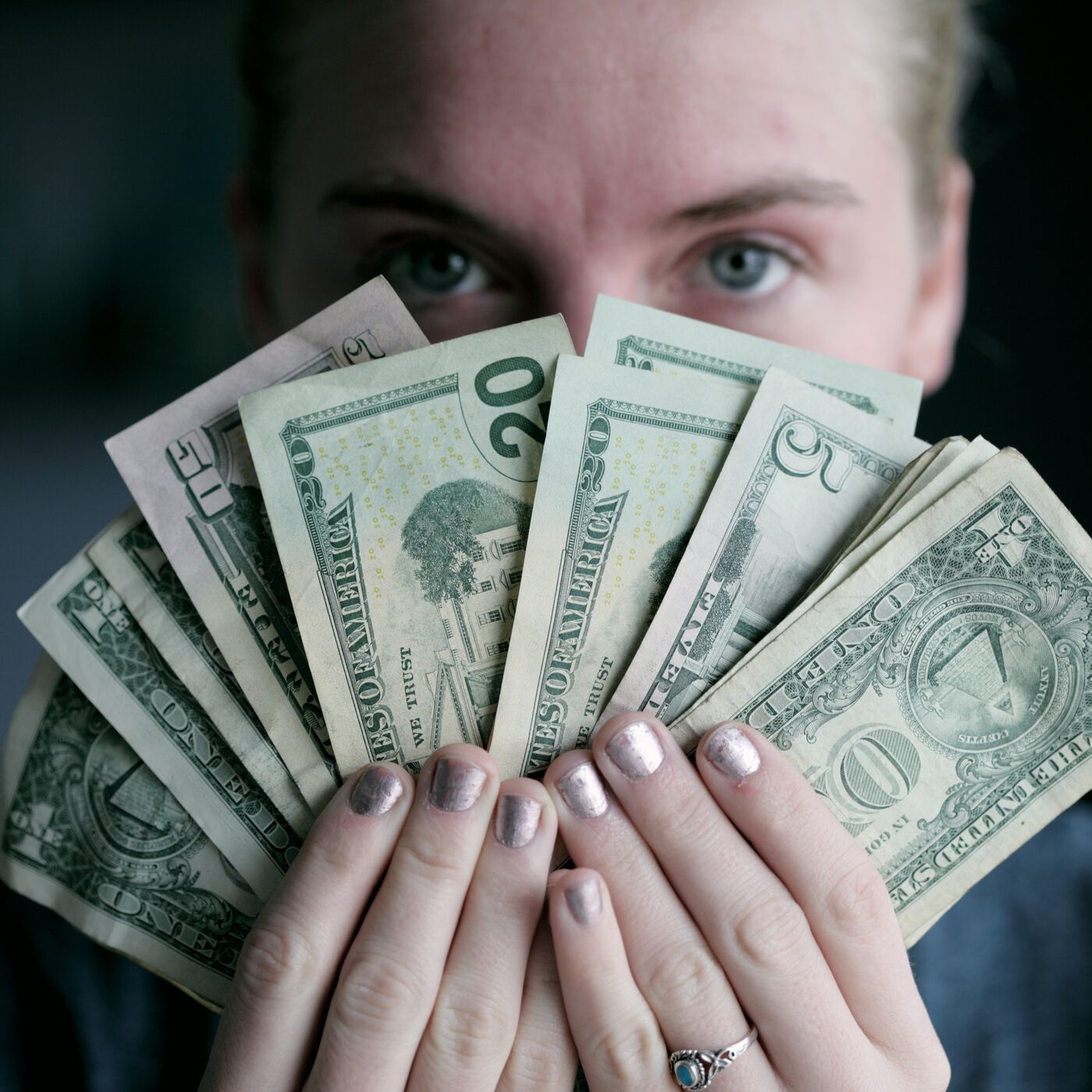 Special Edition: The Financial Crisis -a Way Forward for Business and Individuals 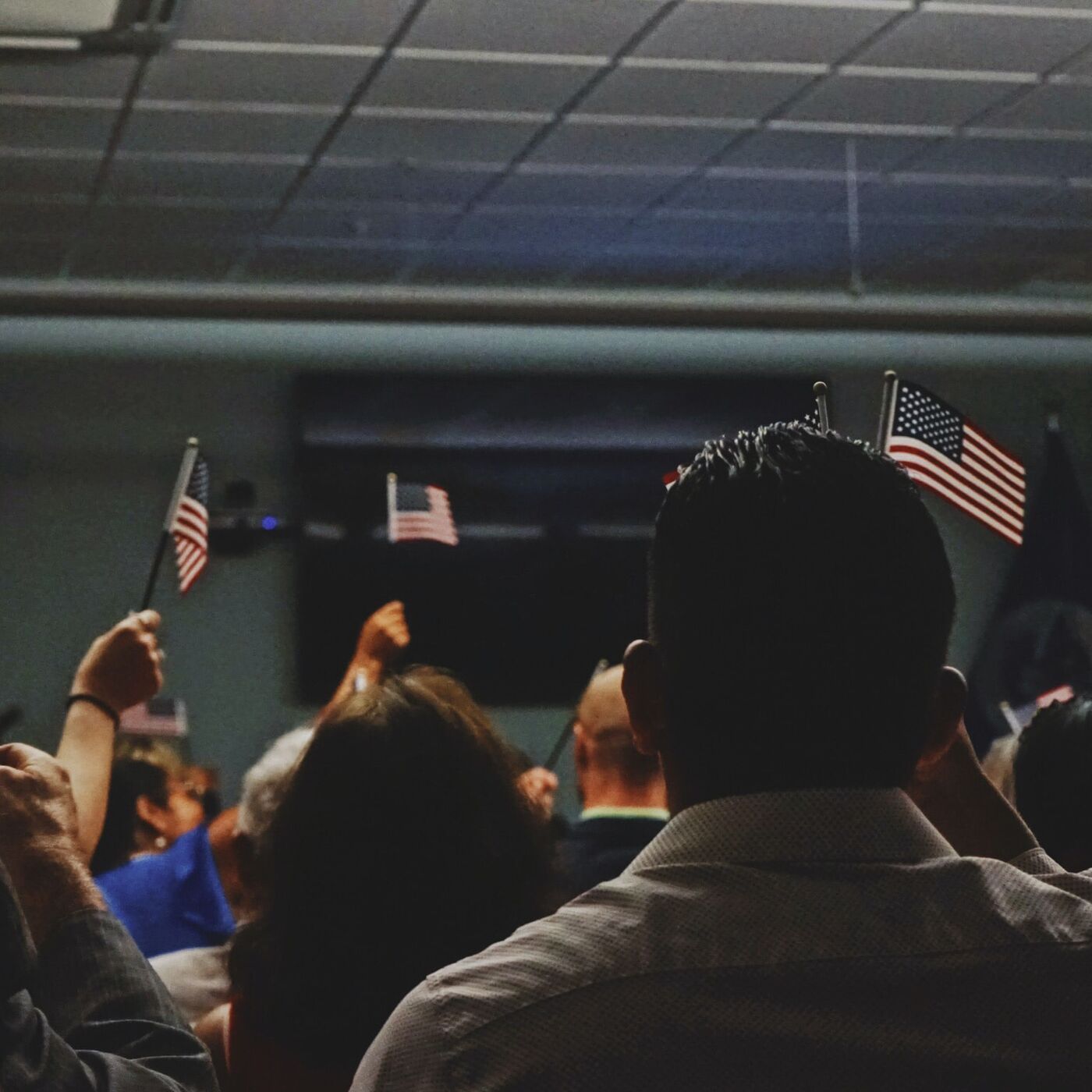 The Human Side of Immigration Law 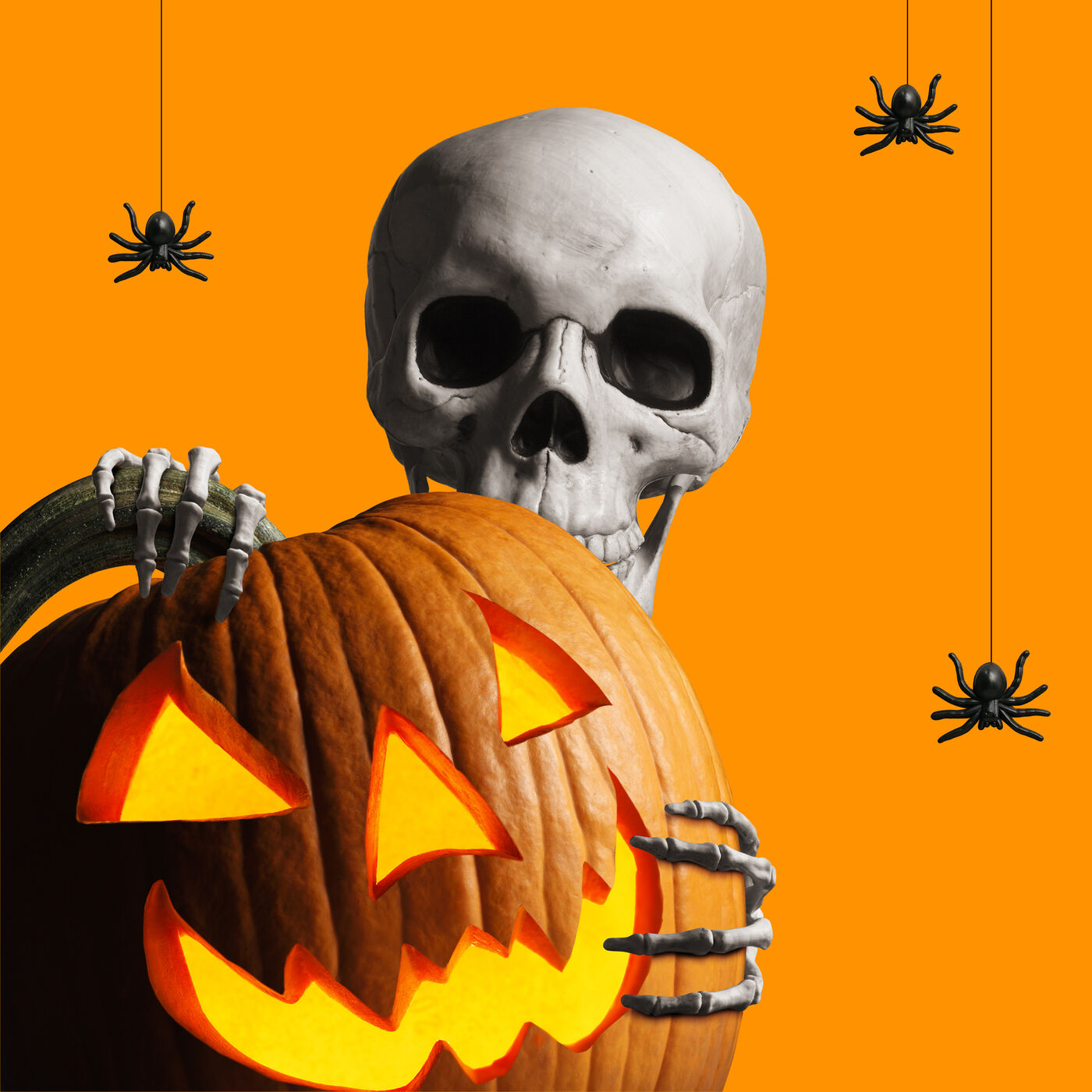 Yes, You Can Haunt Your Children Beyond The Grave! But Incentive Trusts Can Be Ghoulish 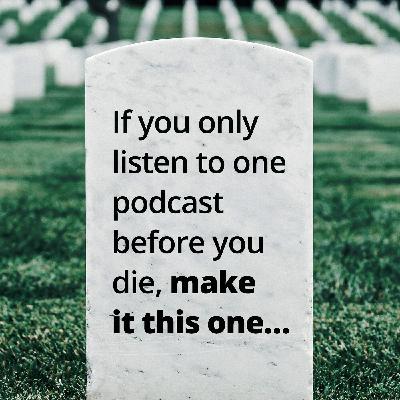 If You Only Listen to One Podcast Before You Die: What Awaits in Probate 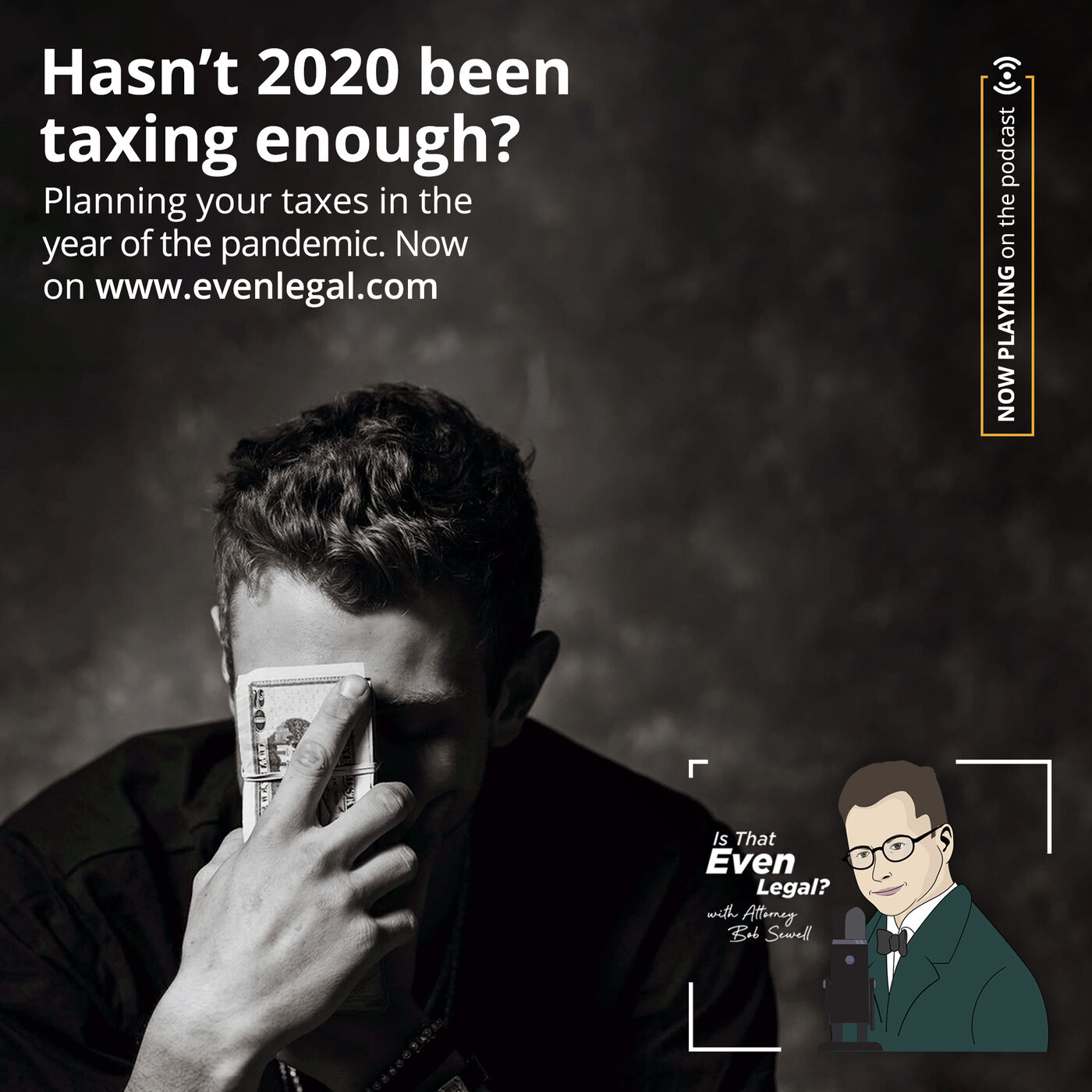 What's Legal on Your 2020 Taxes? evenlegal.com 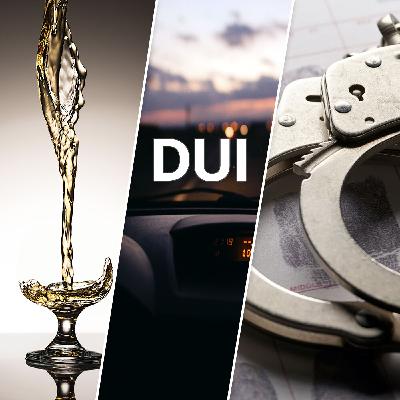 Road to Ruin. What Everyone Should Know about DUIs 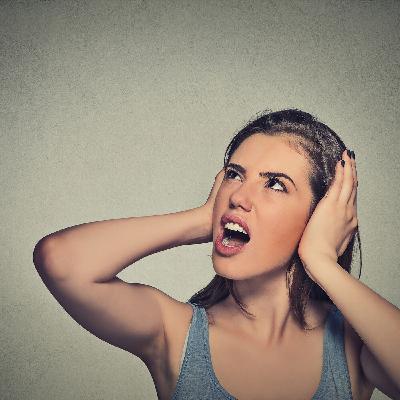 How to Get Your Neighbor to SHUT. UP. And are YOU Too Noisy By Law? 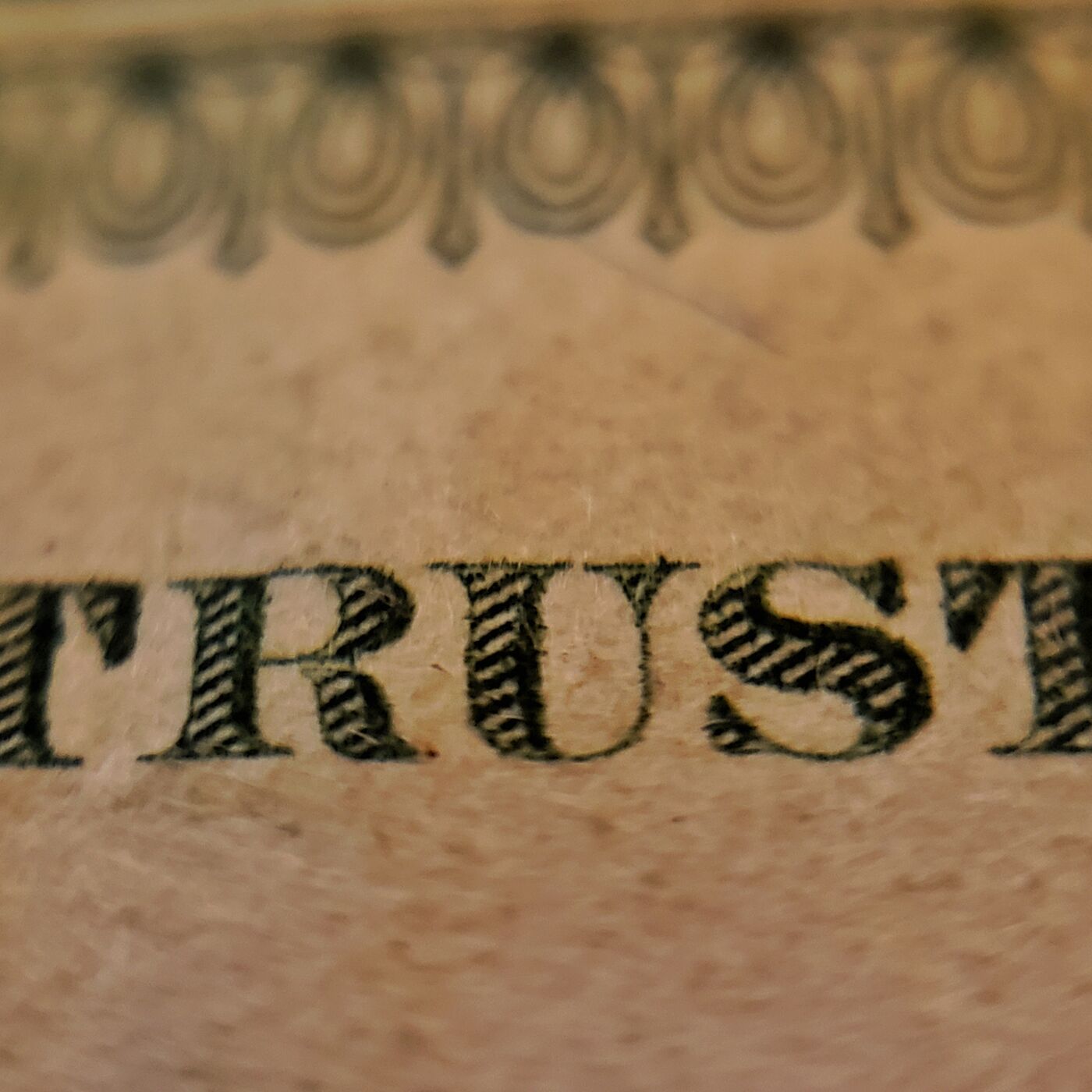 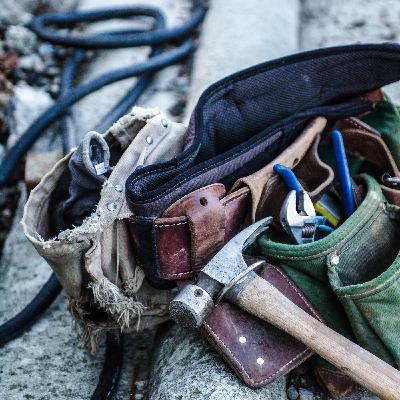 Shoddy? Naughty? Is What Your Contractor Did Even Legal? 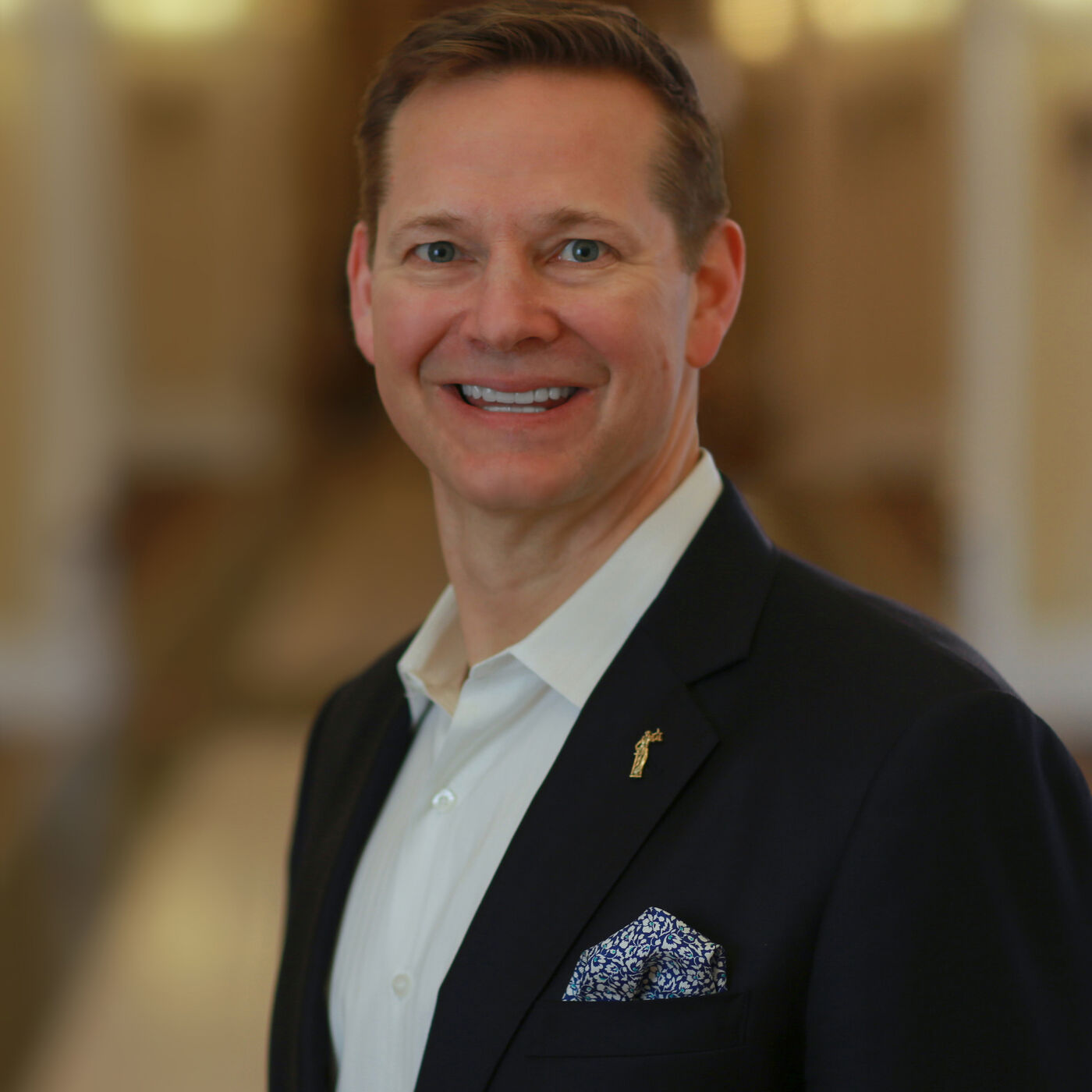 Selling Legal Services by Subscription - Is That Even Legal? Bob Talks with LegalShield CEO Jeff Bell 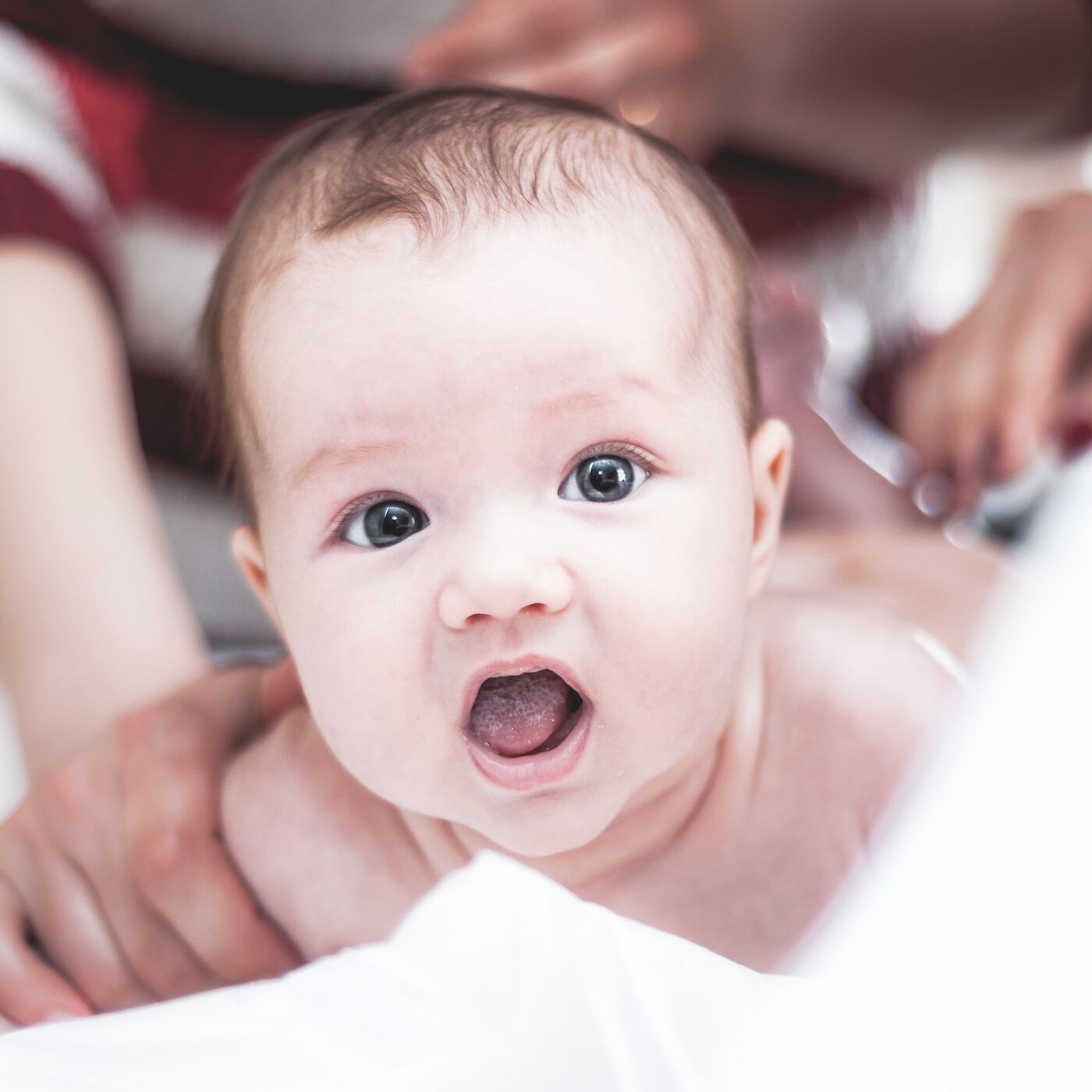 The government can take your future babies. Is that even legal? 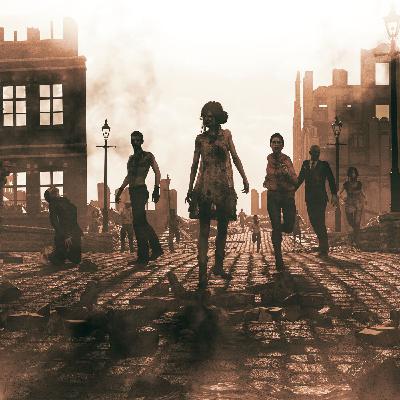 COVID or Not - Your HOA Is Not Going Away...Bob Explores What's Legal With Homeowner's Associations 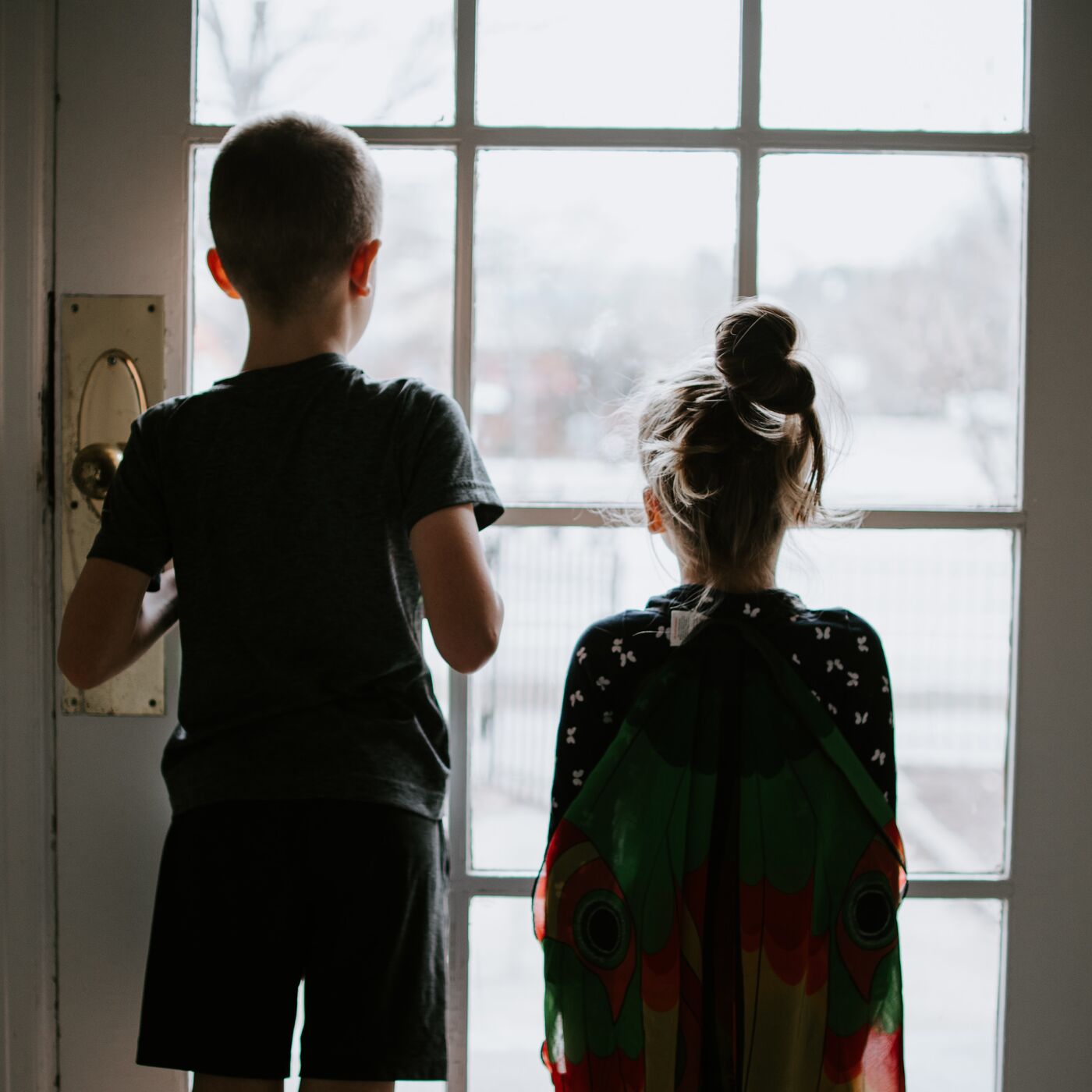 They quarantined Typhoid Mary because she was sick: Many people aren't sick but are quarantined or sheltered in place - Is That Even Legal? 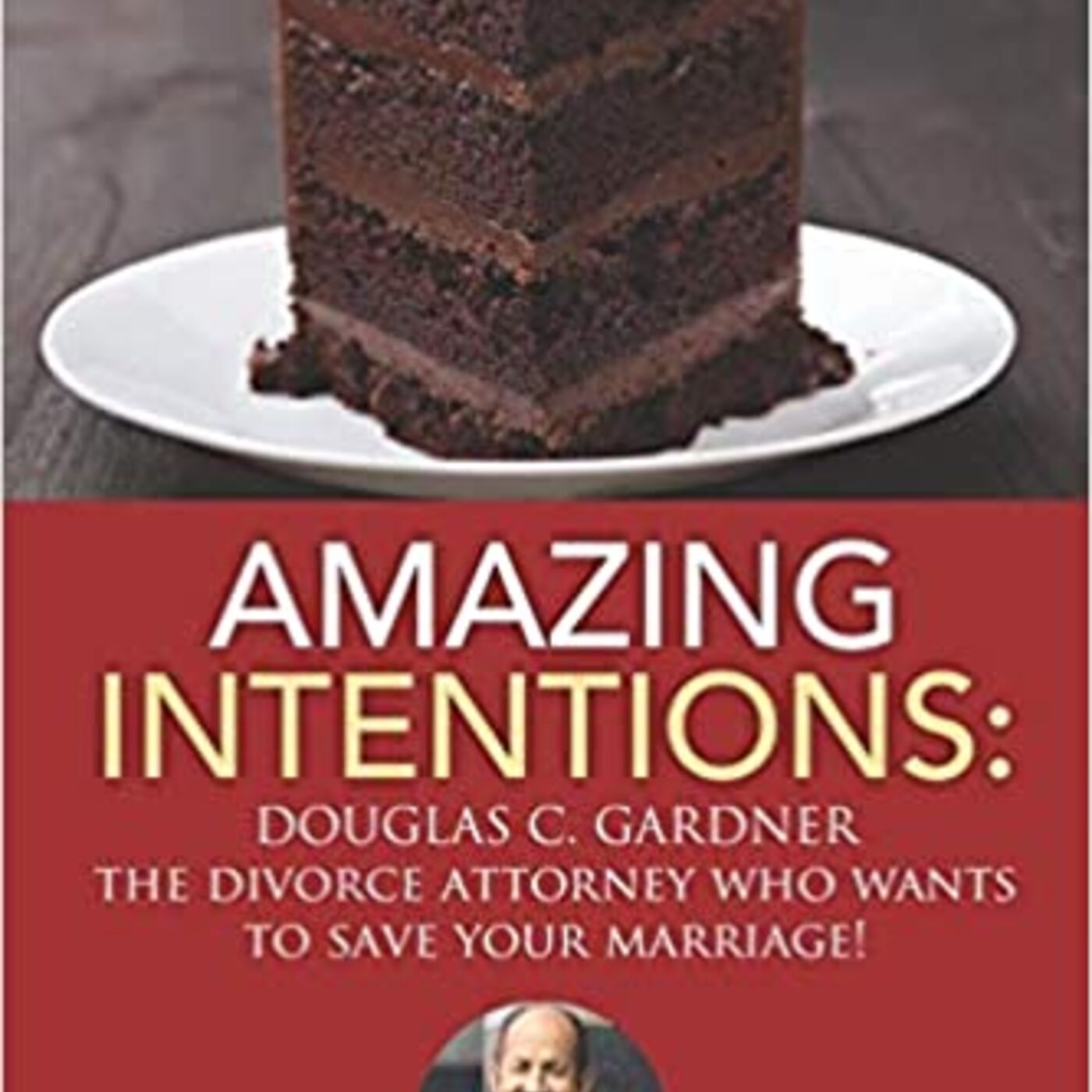 A Divorce Lawyer Who Tries to Save Your Marriage - Is that EVEN LEGAL? 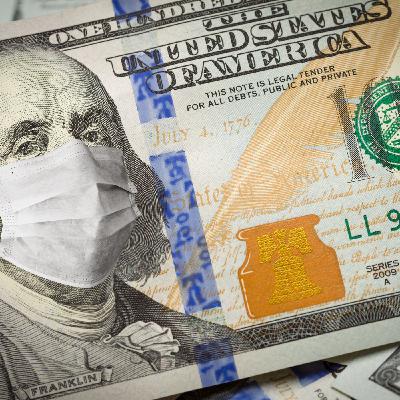