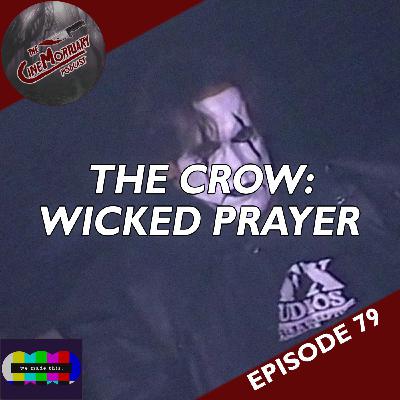 When a man's heart is full of deceit, it burns up, dies. And a dark shadow falls over his soul. From the ashes of a once great man, has risen a curse. A wrong that must be righted. We look to the skies for a vindicator, someone to strike fear into the black hearts. Of the same man who created him. The battle between good, and evil has begun. Against an army of shadows, lies a dark warrior.
The prevailer of good. With a voice of silence, and a mission of justice. This is Edward Furlong. 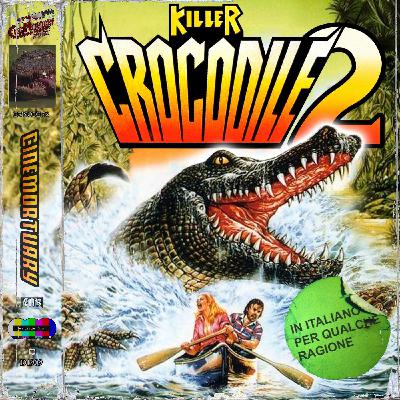 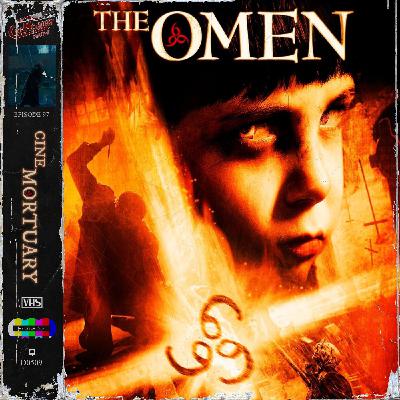 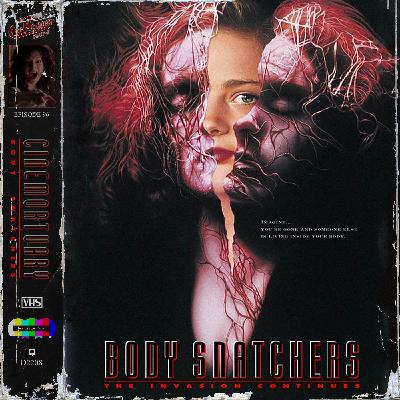 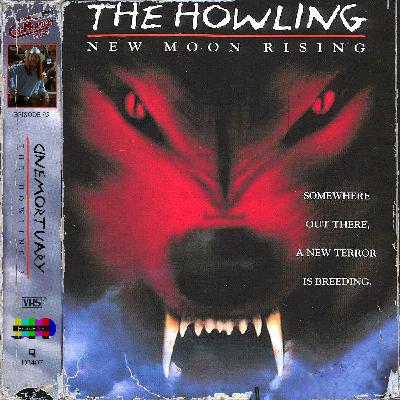 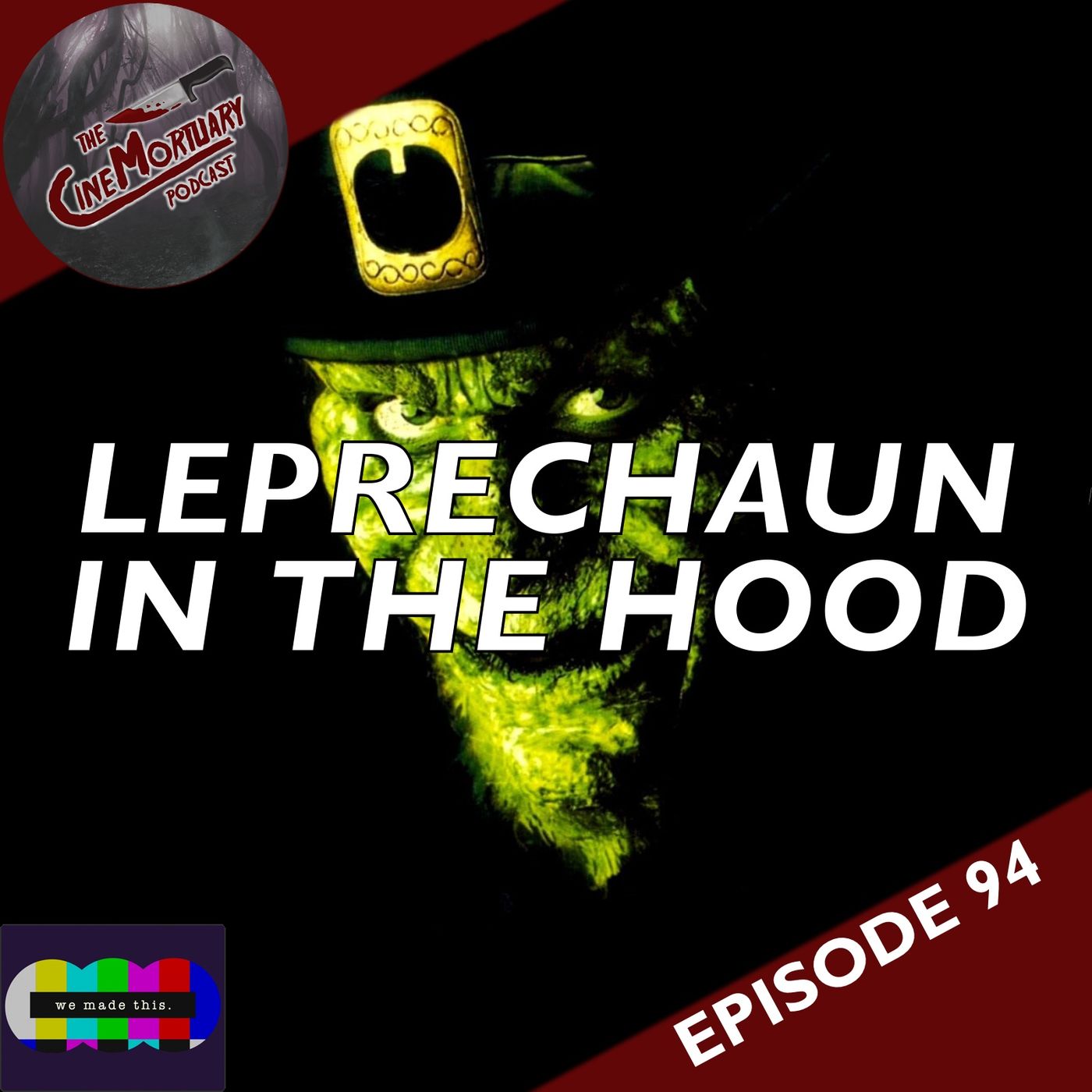 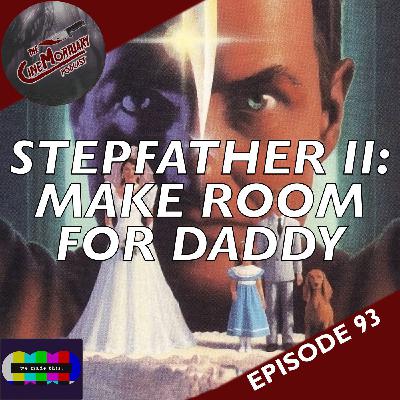 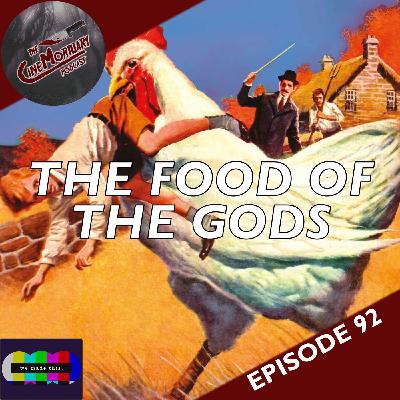 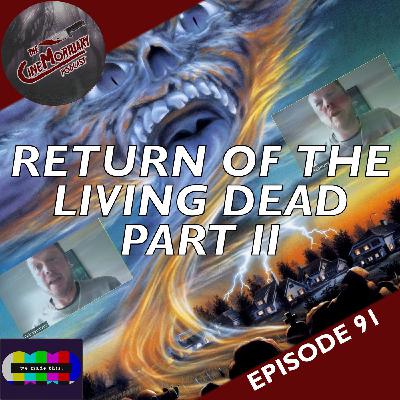 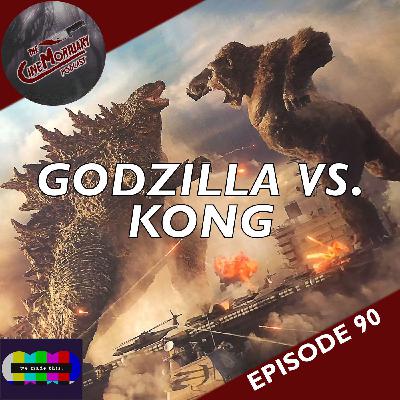 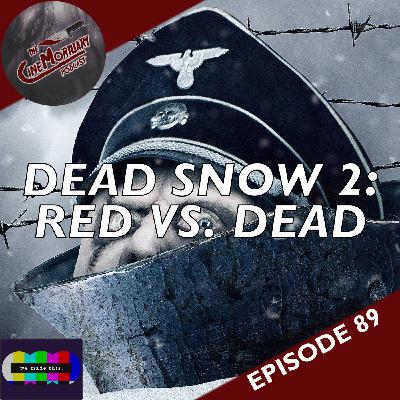 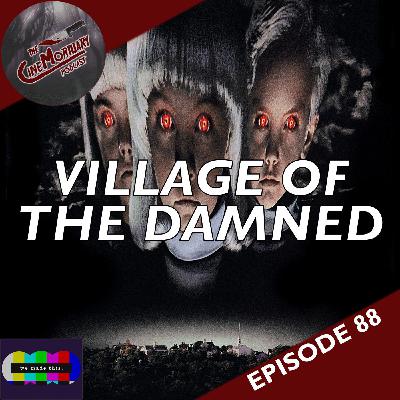 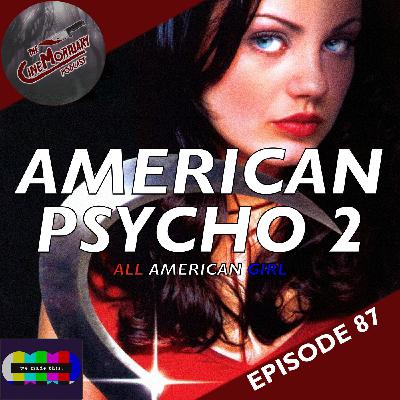 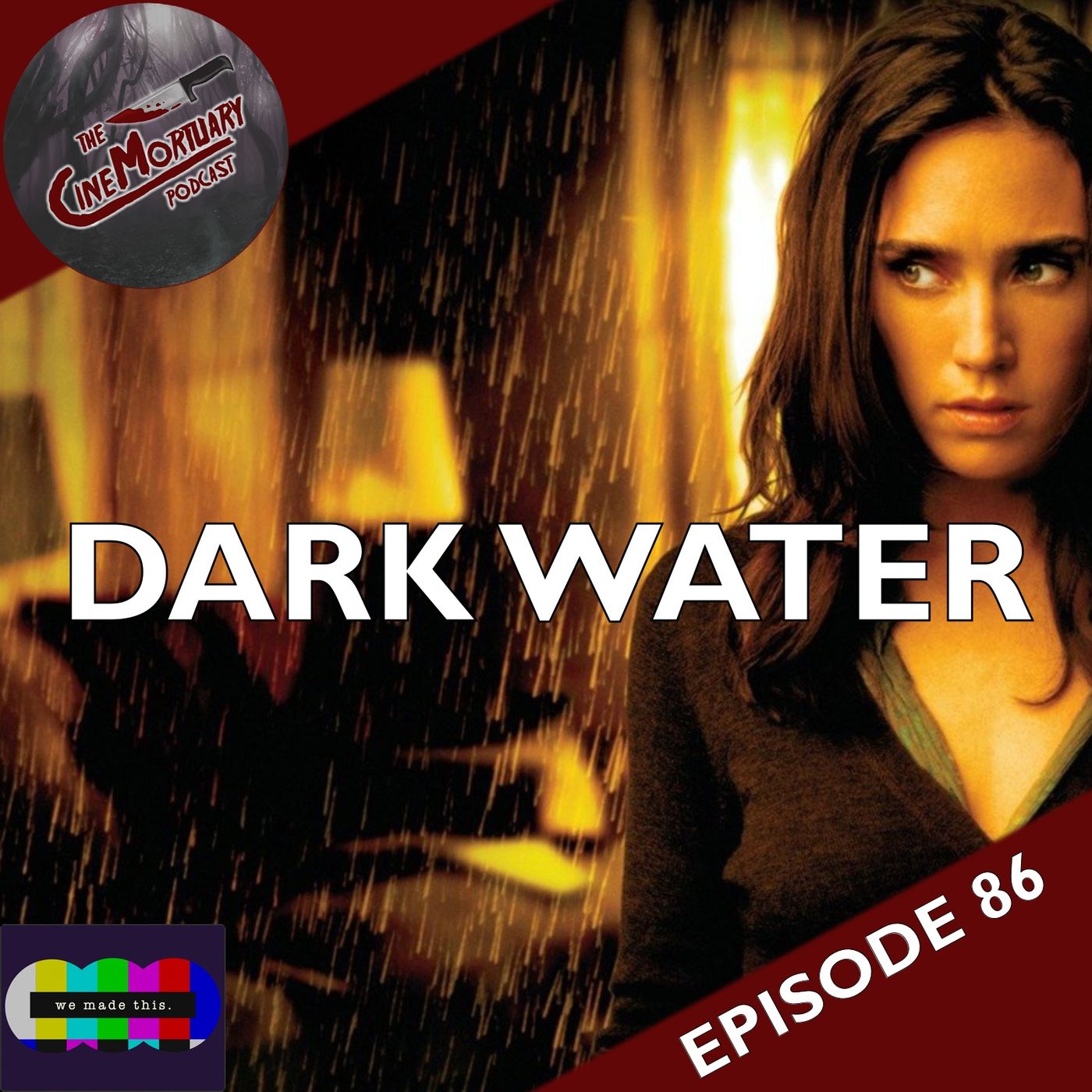 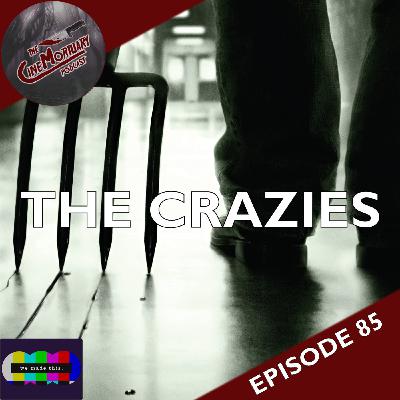 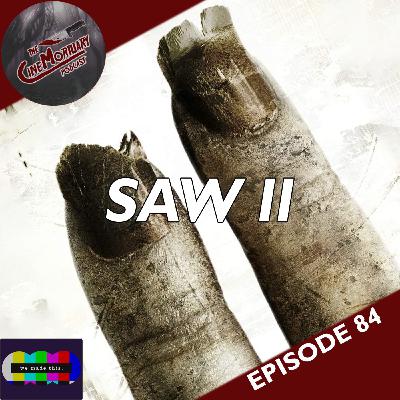 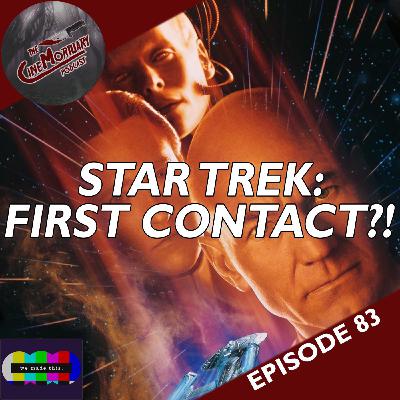 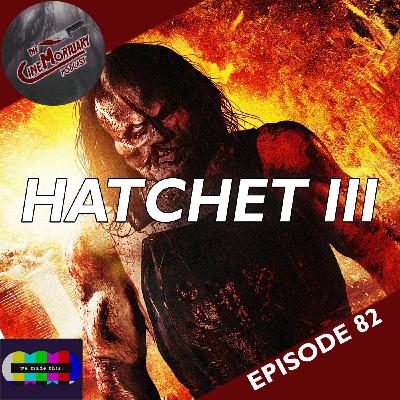 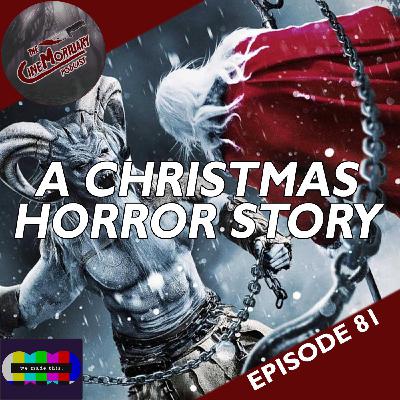 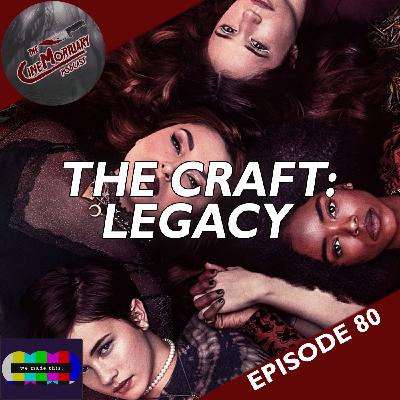