The December episode of The Cycling Podcast Féminin, with Orla Chennaoui and Richard Moore, focuses on some of the sponsors who back women's teams. We hear from Erwin Janssen, of the Dolmans Landscaping Group, who co-sponsors the world's top team, Boels-Dolmans, which includes such stars as Anna van der Breggen, Lizzie Deignan and Megan Guarnier. Janssen tells Orla why they support a women's team, and what they get out of it.

Richard has a report from the WNT team's get-together in Germany, where he spoke to several team members, including the promising young German rider Lin Teutenberg, the latest member of the Teutenberg cycling dynasty – her aunt is Ina-Yoko, who once dominated women's racing, and her father is Lars, a former pro who is now performance director at Peter Sagan's team, Bora-Hansgrohe. In the final episode of 2017 there's also an interview with Brian Cookson, the former UCI president who is aiming to launch a women's team in 2019.

Become a Friend of The Cycling Podcast to access a range of feature-length, documentary style episodes on https://thecyclingpodcast.com 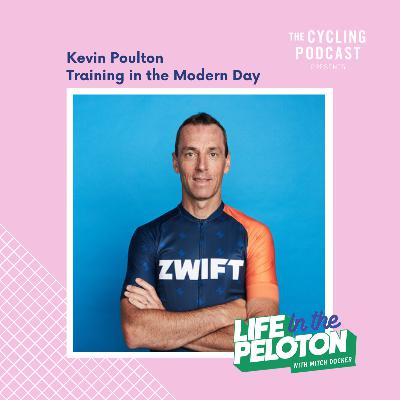