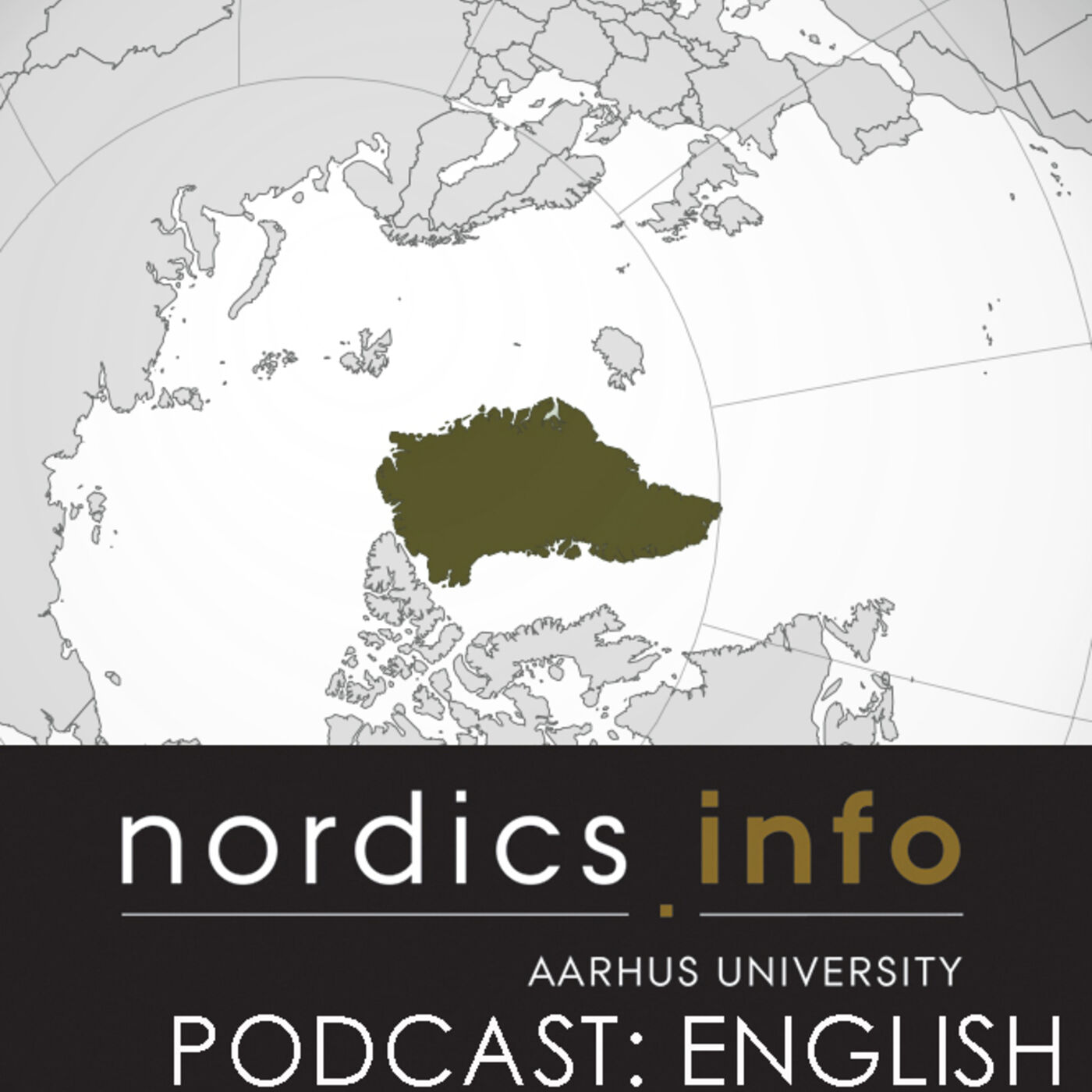 The Danish decolonisation of Greenland, 1945-54

An international discussion on decolonisation followed in the aftermath of the Second World War in the mid-1940s. The newly formed United Nations created some of the most important platforms for these discussions. Consequently, Danish politicians and civil servants feared that Greenland, the last of the Danish colonies, would attract negative international attention. Greenland had joined the Danish colonial empire when the missionary Hans Egede (1686-1758) began colonisation in 1721. Denmark governed Greenland as a colony for the following two centuries. From 1945 to 1954, the question of Greenland’s colonial status formed one of the most important aspects with respect to Danish ambitions in the UN. Denmark conducted a series of meetings and sat on several committees in order to influence the international community to accept a continued Danish presence in Greenland. It succeeded. When the Danish electorate voted for changes to the Danish constitution in 1953, Denmark simultaneously integrated Greenland as a county. The UN recognised Greenland’s new status in 1954. The article is read out by Brian Witcombe. 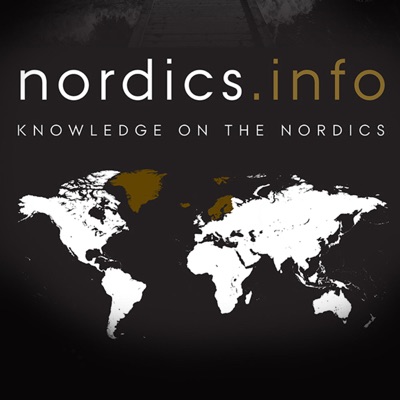 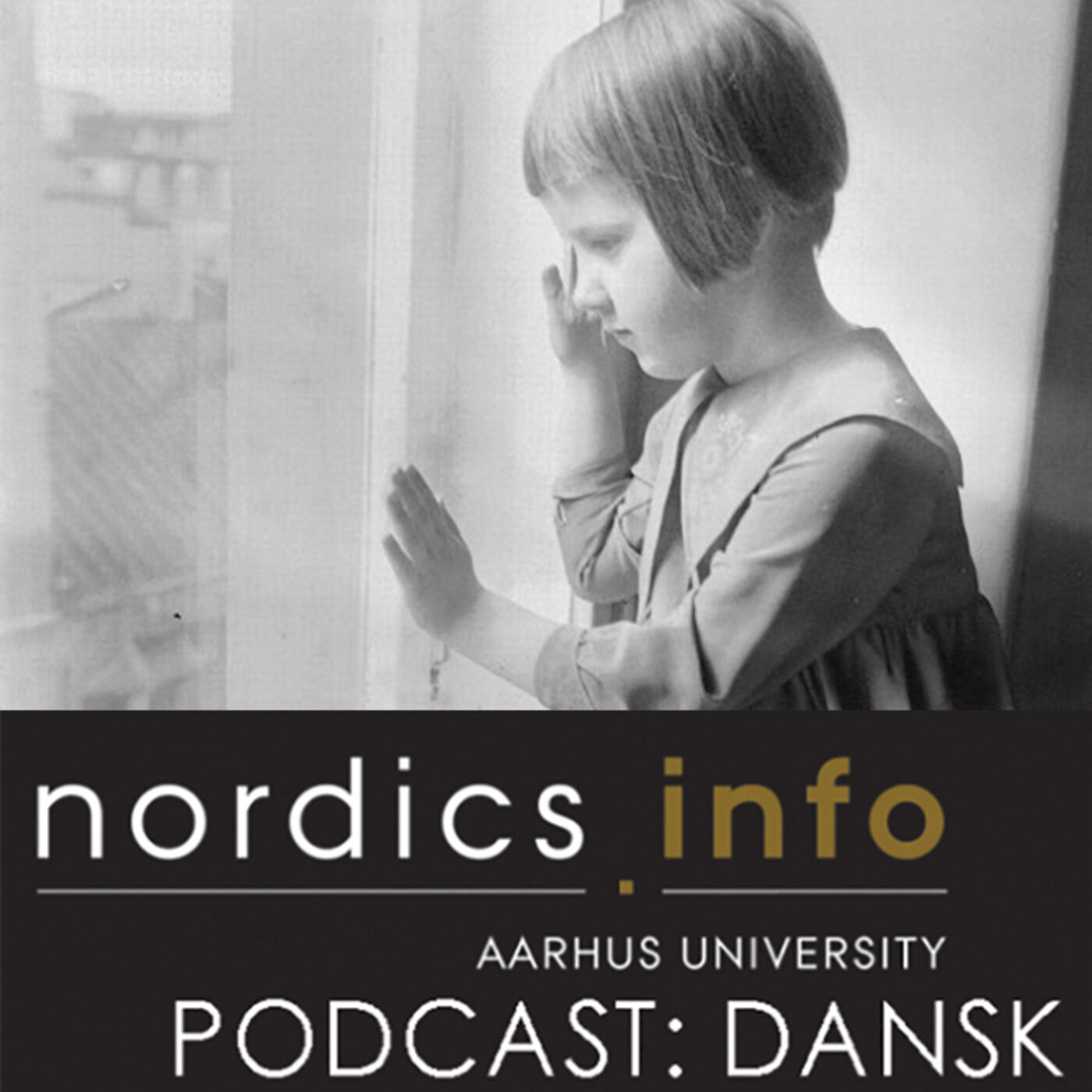 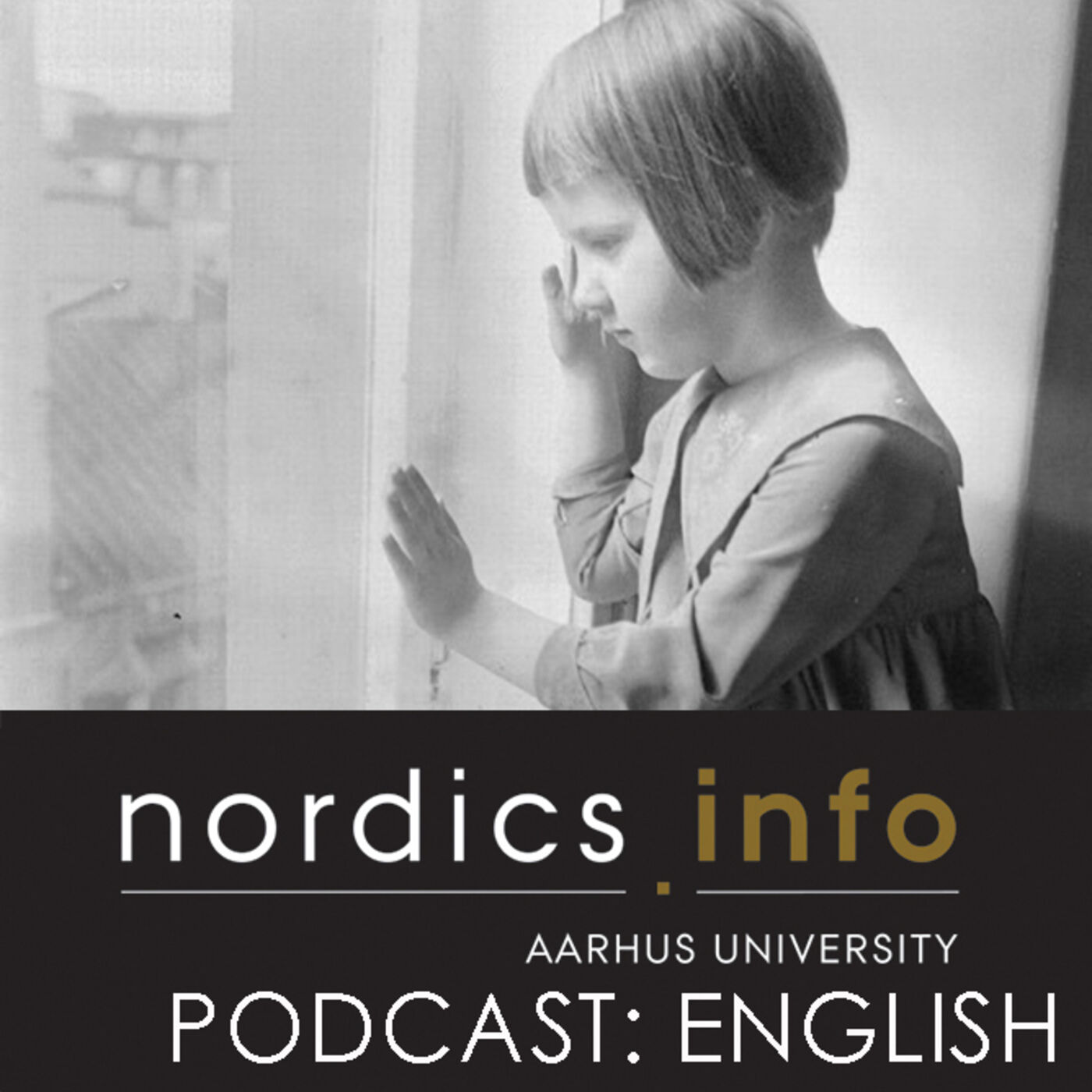 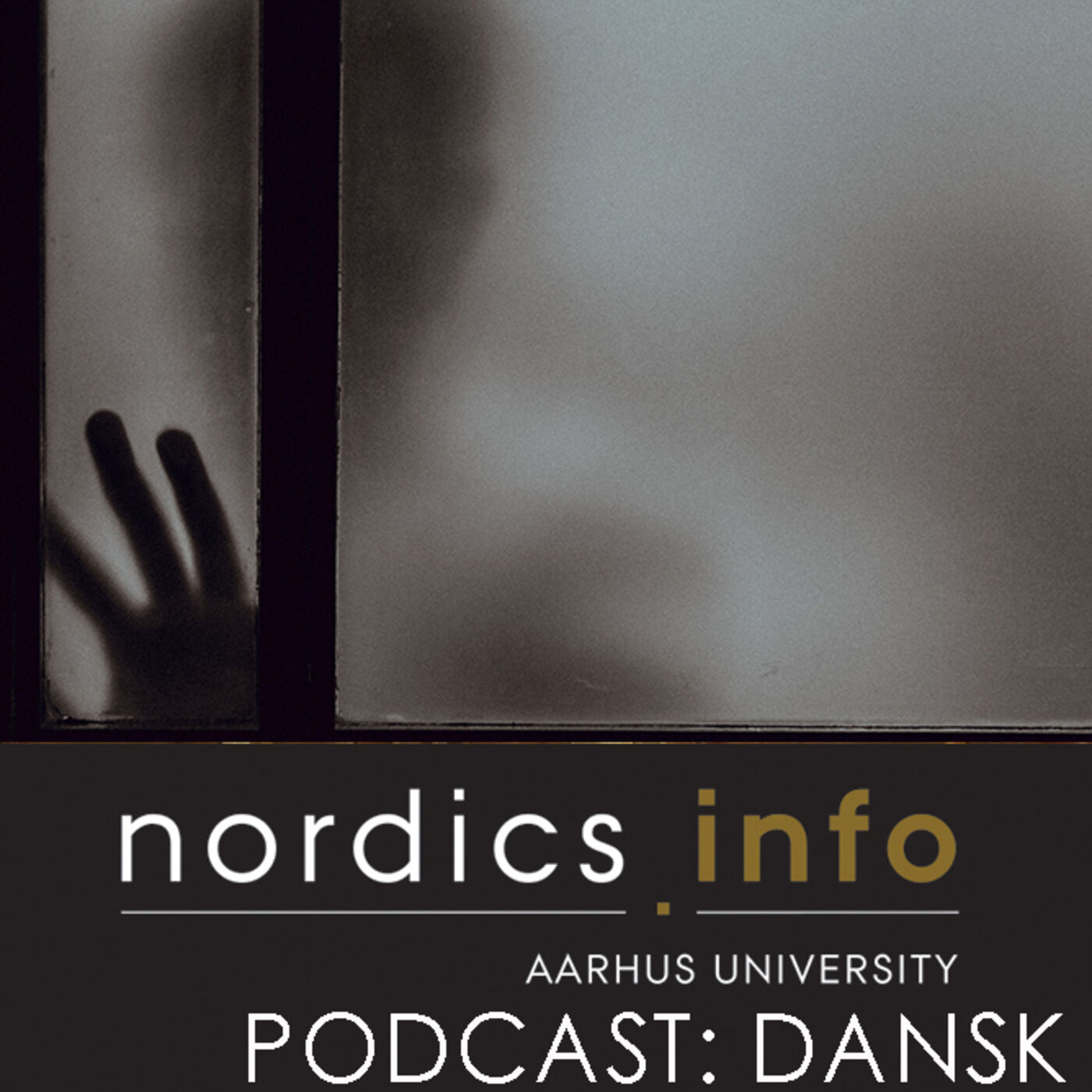 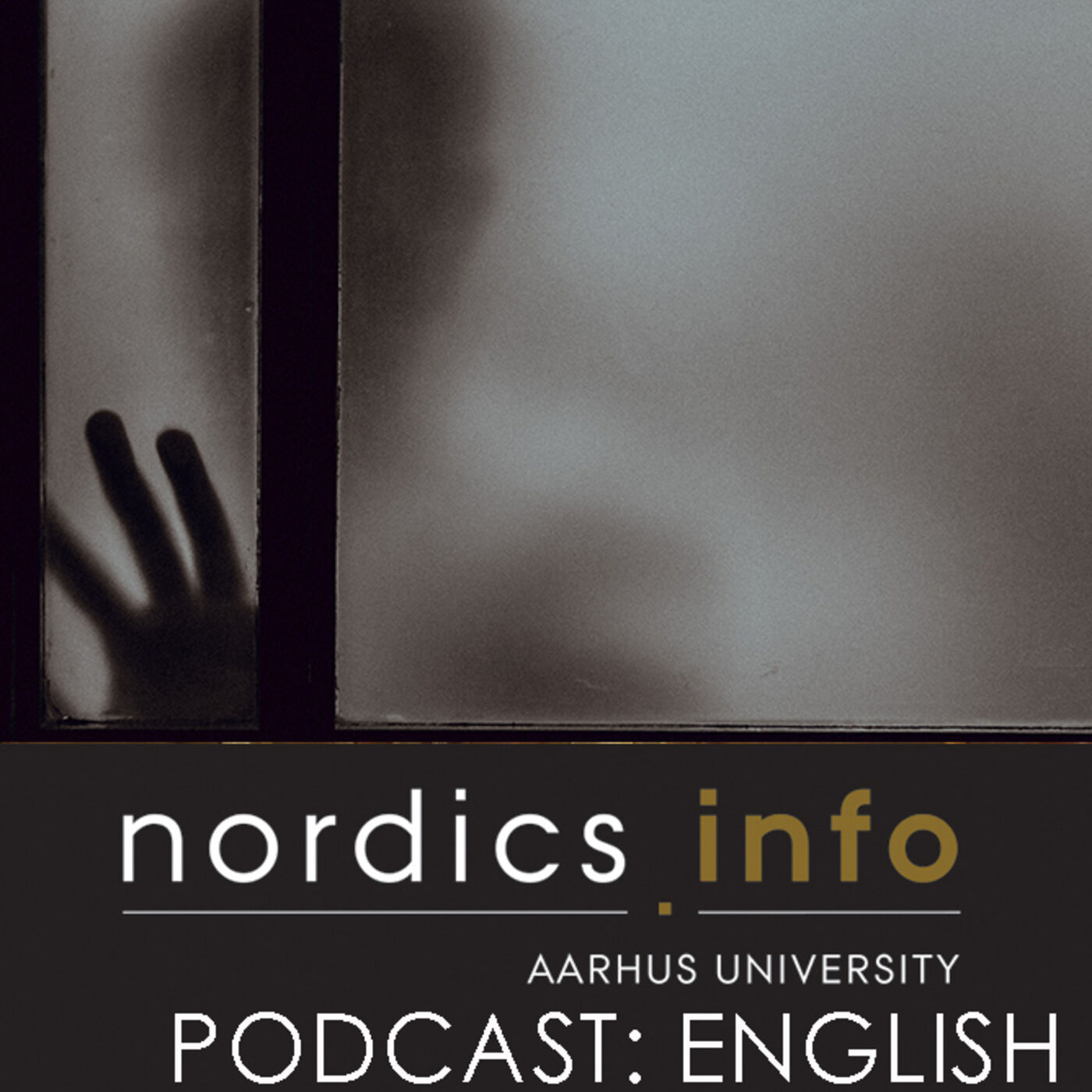 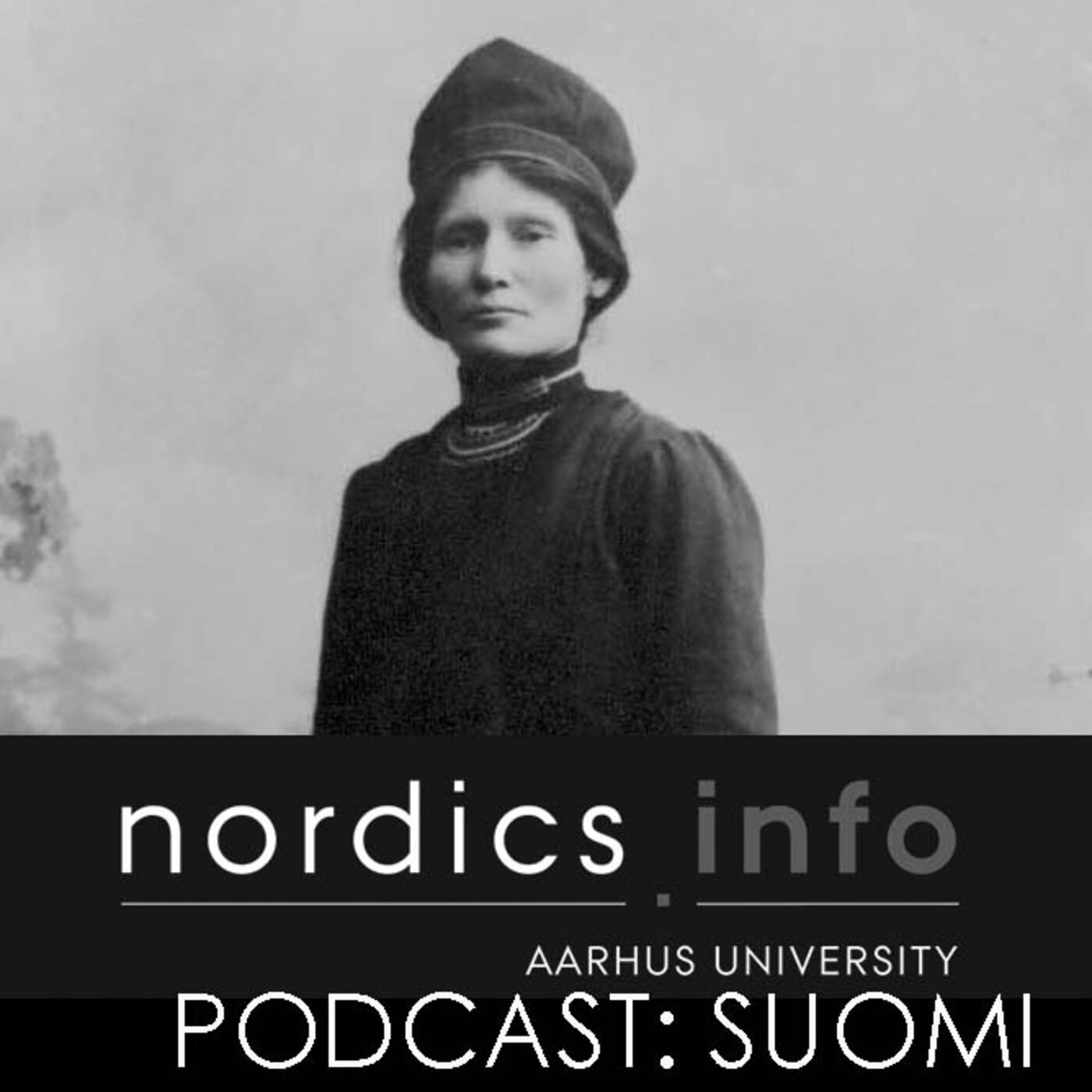 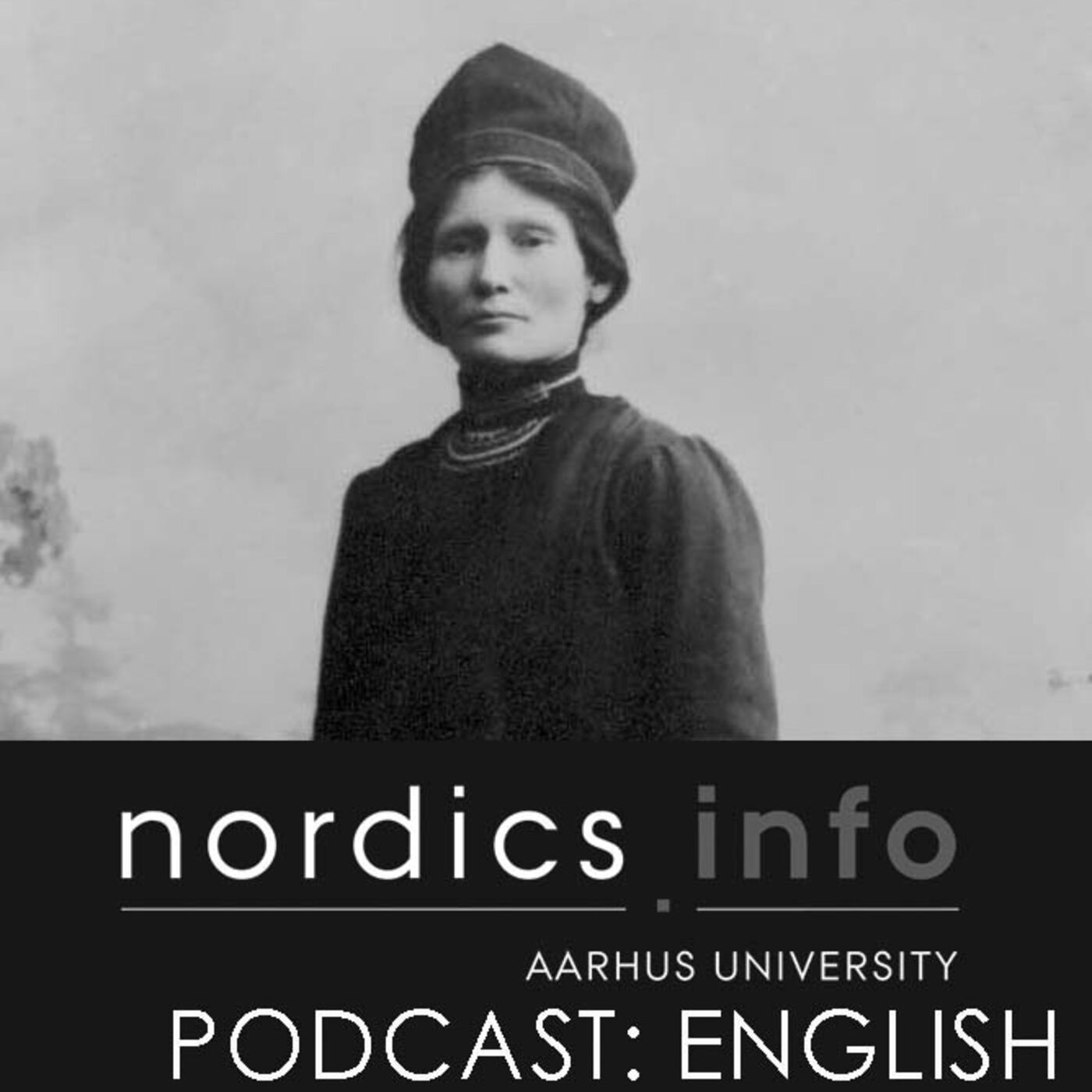 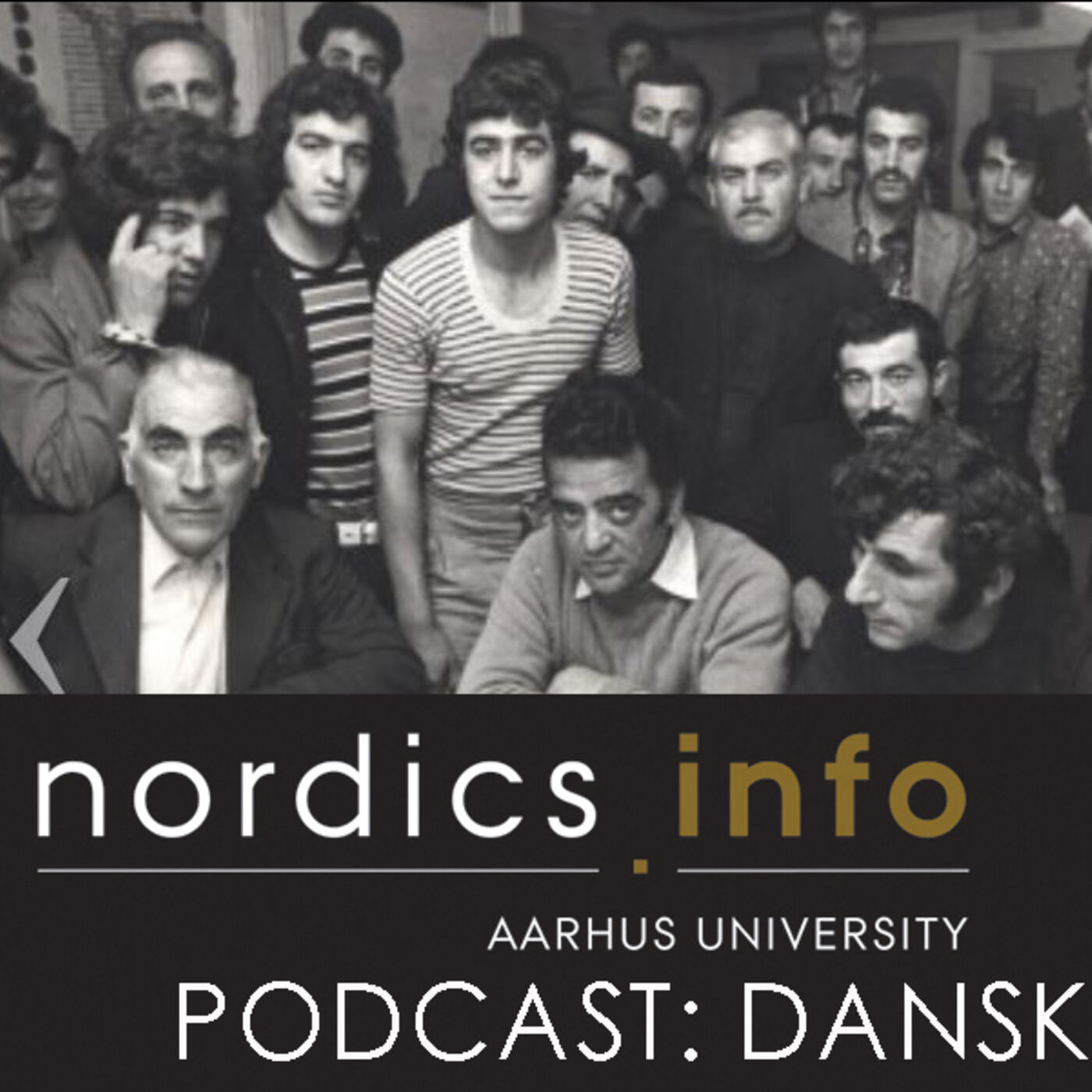 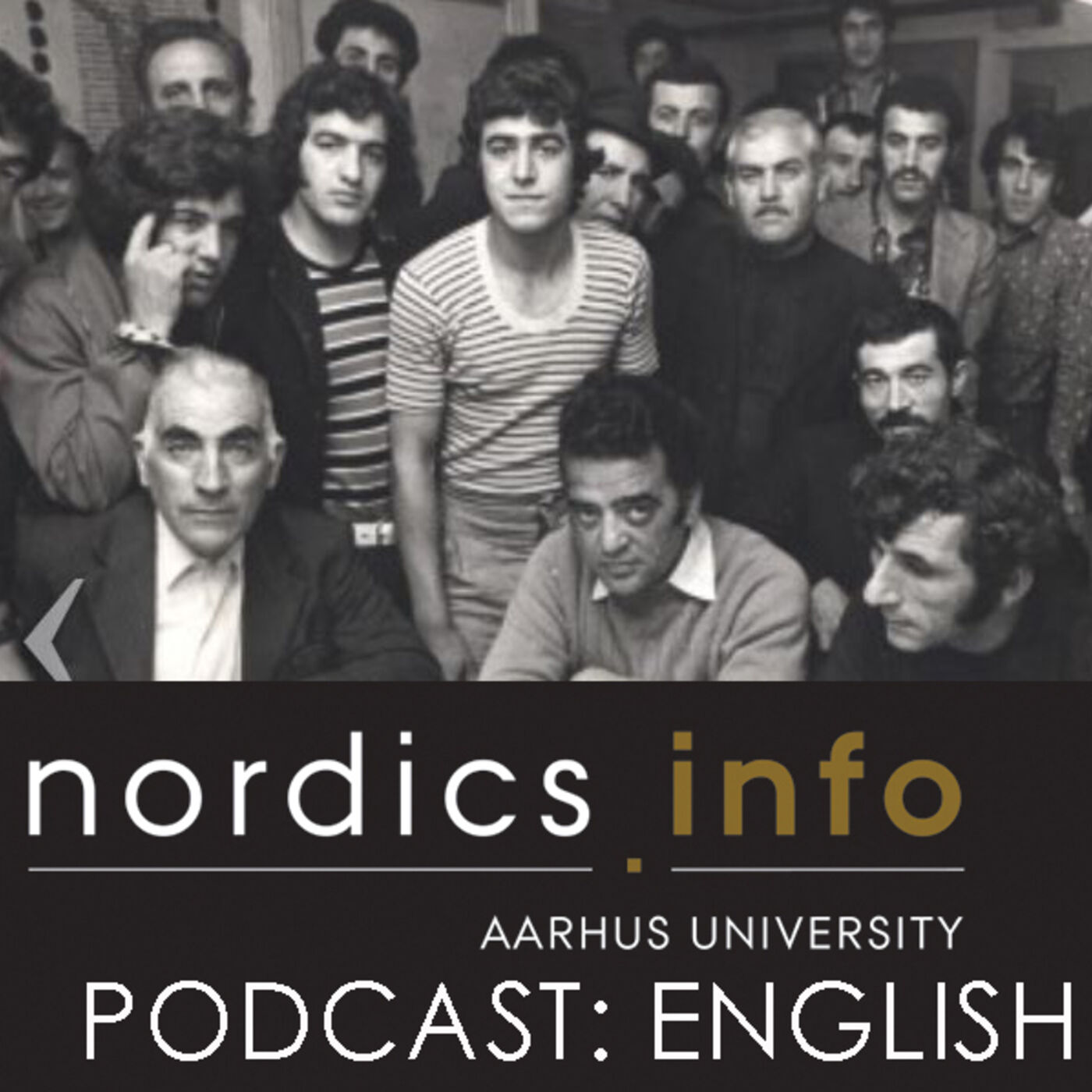 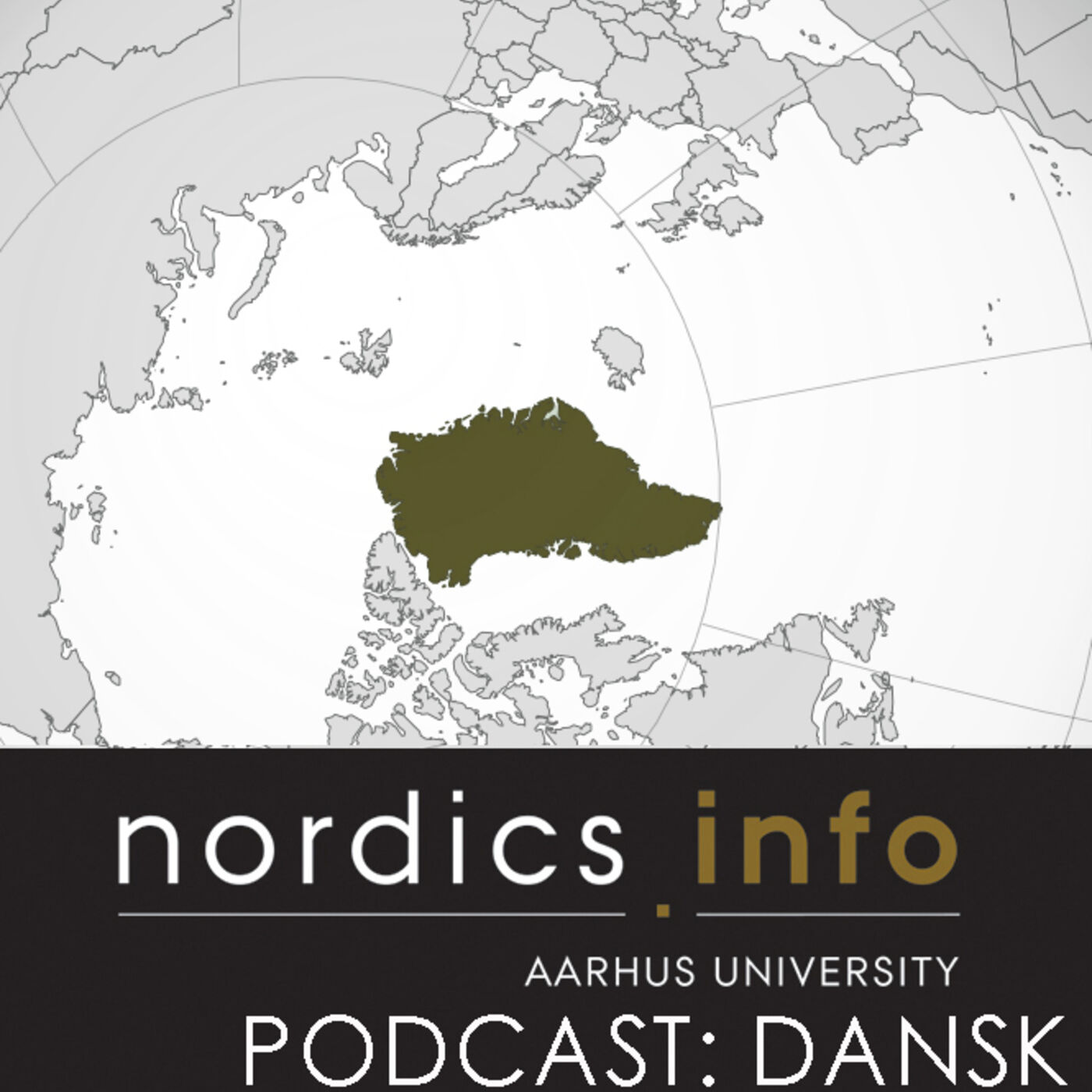 The Danish decolonisation of Greenland, 1945-54