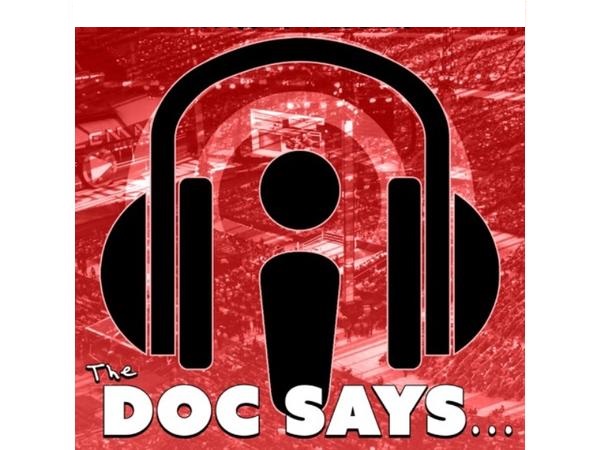 This week, The Doc is joined by Rich Latta of Social Suplex to discuss the NJPW G1 Climax.  Plus, Rich devised a game that plays off their mutual interest in the NBA trade machine and that involves current New Japan wrestlers and WWE stars from past eras.

The G1 Climax has been quite an experience, thus far.  Doc has never watched it as it happened before, and greatly appreciates the emphasis on the sporting element inherent to a round robin tournament.  He and Rich chat about their favorite matches to date and about which stories are likely to pique their interest as the journey progresses.

Later, during the aforementioned game, Rich tries to convince Doc to make the trades!  Will he swap the talents he has grown up with as a fan since the late '80s and studied throughout this decade in extensive book writing research for contemporary stars from New Japan?

The game was inspired by a chat between Doc and Rich last week regarding long-time WWE fans perhaps finding it easier to appreciate NJPW and the stylistically unique wrestlers from abroad by connecting them to wrestlers they do know, as in from the history of WWE.
Comments
In Channel