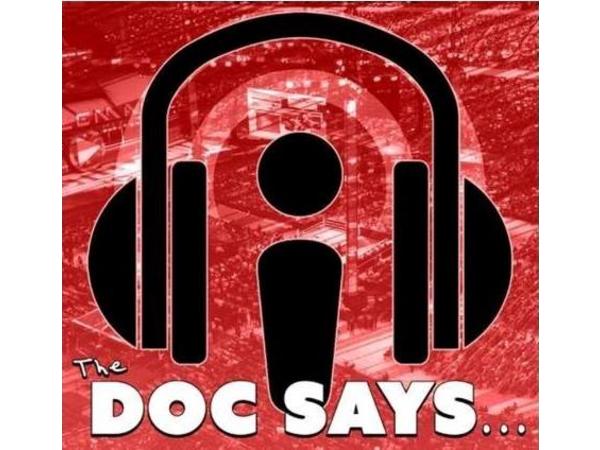 This week, The Doc focuses on New Japan Pro Wrestling.  Late last year, his WWE fandom waning but his pro wrestling love unwavering, he turned to NJPW.  It was a rejuvenating experience.

Rarely has New Japan been given a proper spotlight on The Doc Says, however.  All Elite Wrestling has captured his imagination and dominated post-WrestleMania Season attention.  NJPW shall no longer take a backseat.  The G1 Climax has begun!  What an amazing tournament it has already been and promises to be.  Doc runs down his thoughts from the early-going.

Of course, NJPW has had yet another banner year, so today offers a half-way through 2019 account of New Japan's Top 20 matches, pre-G1.  Did your favorite make the cut?  Or perhaps you may be looking for a viewer's guide?

Before signing off, Doc heaps praise on the recent heel turn by AJ Styles in WWE ahead of his United States Title bout with Ricochet at Extreme Rules.
Comments
In Channel