This week House Democrats announced the official articles of impeachment against President Donald Trump. Trump is just the fourth president in U.S. history to face the prospect of impeachment for alleged misconduct in office, but many were left wondering why there were only two articles, one for abuse of power for pressuring Ukraine to assist him in his re-election campaign and the second for obstruction of Congress. This week, Rubicon host Brian Beutler speaks to Michelle Goldberg, a columnist for the New York Times and cohost of the podcast, The Argument. 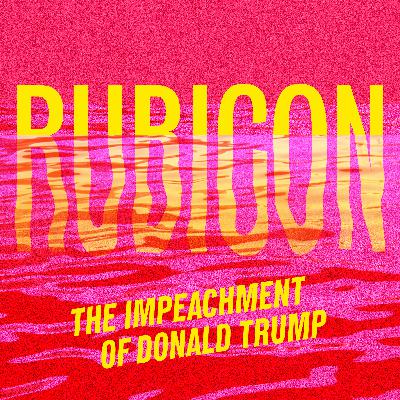