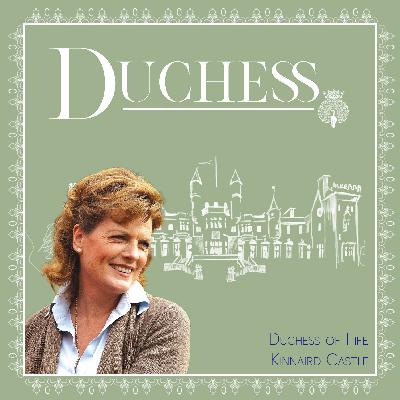 On today’s episode, the our Duchess Emma Rutland meets another Duchess: Caroline Fife, Duchess of Fife. Together, the ladies spoke about the estate’s rebellious history, the magnificent art collection in the castle, and the many groundbreaking conservation projects developed at the estate.

Have you ever watched Bridgerton, The Crown or Downton Abbey and wondered what it's really like to be a Duchess? If so, this is the podcast for you.

“In these houses, we are only as able as the team around. They are precious to you.” - The Duchess of Rutland

“Running these homes; making people happy. It is a joy.” - The Duchess of Fife

“Despite everything, these houses survive.” - The Duchess of Rutland

“The environmental crisis is the biggest threat to us today. Conservation in these stately homes is crucial.” - The Duchess of Rutland

“When people look at these buildings, there’s a great sense of stability. That life goes on.” - The Duchess of Rutland

About the Guest and Stately Home:

Carole Anne Bunting married her husband, the heir to the Dukedom of Fife, in 1987. Together, the couple raised their three sons at Kinnaird Castle, and the estate’s appeal as a tourist attraction has only continued to grow.

The Carnegie Clan have called the lands surrounding Kinnaird, Angus, since the 14th century, and records of a mansion on the estate date back to the 14th century as well. The Carnegie Clan for hundreds of years laid at the centre of Scottish political history. They supported James II, fought at the battle of Flodden, and back Mary, Queen of Scots. With the castle’s construction in the 15th Century, David Carnegie became Earl of Southesk in 1616. This would begin an illustrious line of nobility in the family, culminating in their ascension to an Earldom when the Earl of Fife married the Princess Royal, daughter of King Edward VII. Kinnaird Castle has remained in the family for 600 hundred (Bar a brief confiscation after the Carnegies had supported the Jacobite Rebellion) and the Castle’s high baronial architecture style has made it one of the most beautiful stately homes in the UK. Now open to the public, the estate boasts an astonishing art collection, the largest selection of coats of arms on any private British building, and leads the way in conservation within historic homes.

Emma Rutland, The Duchess of Rutland, did not always stride the halls of stately homes. Born Emma Watkins, the Duchess grew up the daughter of a Quaker farmer, in the Welsh marsh countryside. She trained as an opera singer in the Guildhall School of Music, and worked as a successful interior designer before meeting her future husband David Manners, the 11th Duke of Rutland, at a dinner party. Their marriage in 1992 would transform Emma Watkins into the 11th Duchess of Rutland, thrusting her into the world of aristocracy, and handing her the responsibility of one of the nation's great treasures: Belvoir Castle. While simultaneously running the day to day operations of the castle, and raising five children, The Duchess became fascinated with the history and importance of the other stately homes of the UK. Join The Duchess as she embarks on a wonderful journey through time, to learn more about the incredible homes that have defined Great Britain and, most importantly, meet the other extraordinary women who work tirelessly behind their doors to preserve their history and magic for future generations. 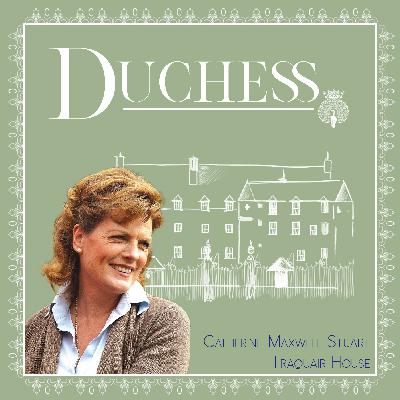 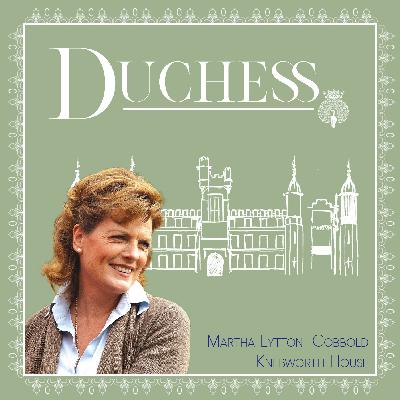 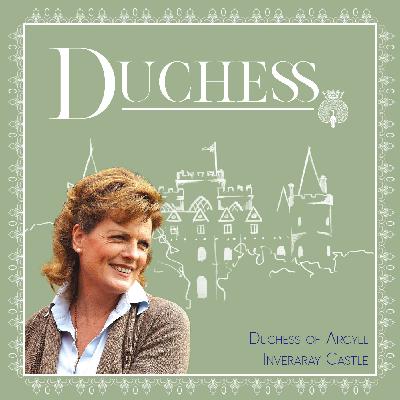 The Duchess of Argyll at Inveraray Castle 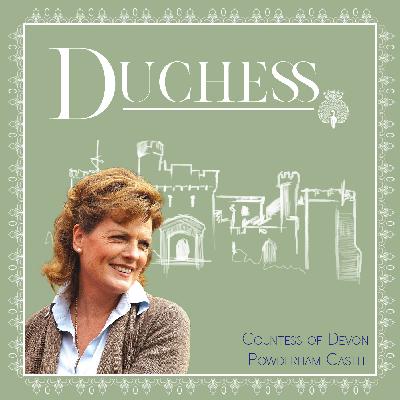 The Countess of Devon at Powderham Castle 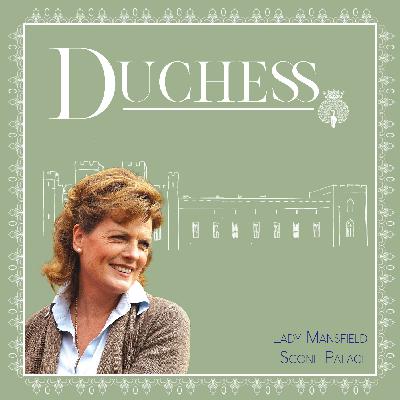 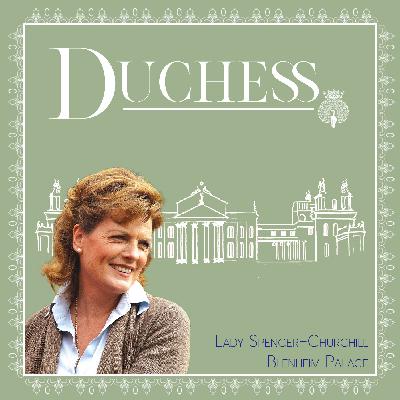 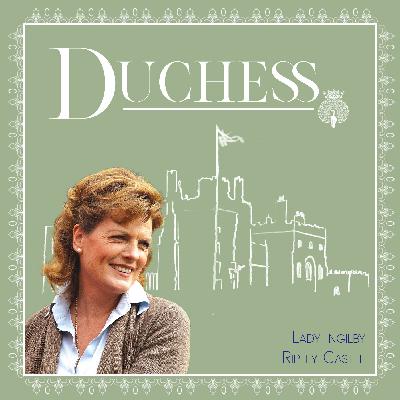 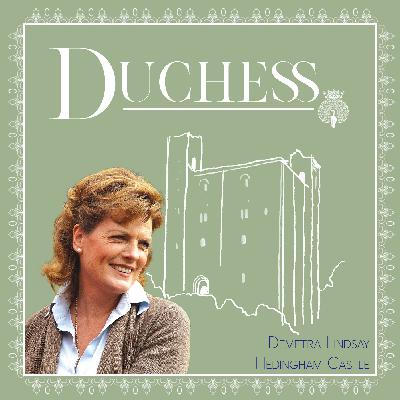 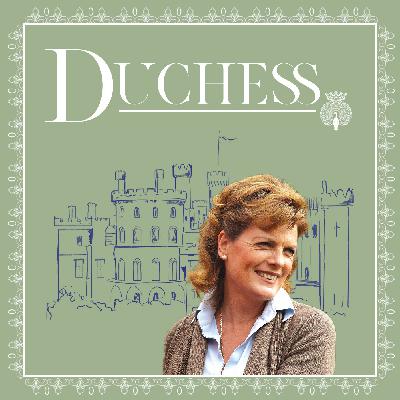