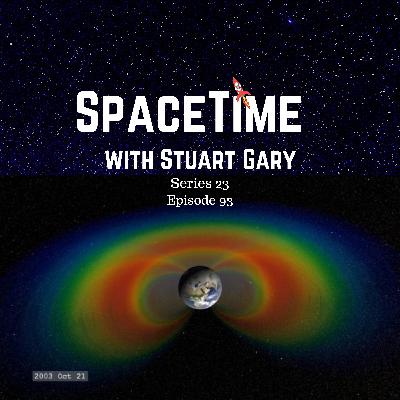 *A small but evolving dent in Earth's magnetic field

Scientists are seeing a split in the South Atlantic Anomaly – a growing weak spot in Earth’s magnetic field.

*The strange hot world of KELT-9B

Astronomers have discovered one of the strangest most extreme worlds in the galaxy.

*Calls for development of a new satellite early warning system

The United States and Japan are looking at developing a new satellite based missile early warning system to focus on the growing threat to world peace posed by China and its North Korean ally.

SpaceX has launched a new Earth observation satellite for Argentina. SAOCOM 1B was launched aboard a Falcon 9 rocket from space launch complex 40 at the Cape Canaveral Air force Base in Florida.

Discovery of a link between waist size and prostate cancer.

Discovery of a blood test which could help predict those at risk of psychosis.

To receive the Astronomy Daily Newsletter free, direct to your inbox...just join our mailing list at www.bitesz.com/mailinglist or visit https://www.bitesz.com/astronomy-daily

your idiotic, trump-ish Covid "science news" was bad enough now attacking young activists for their peers allegedly not wanting to eat a product that doesn't exist is next level. science smart you are definitely not. bye bye fool. 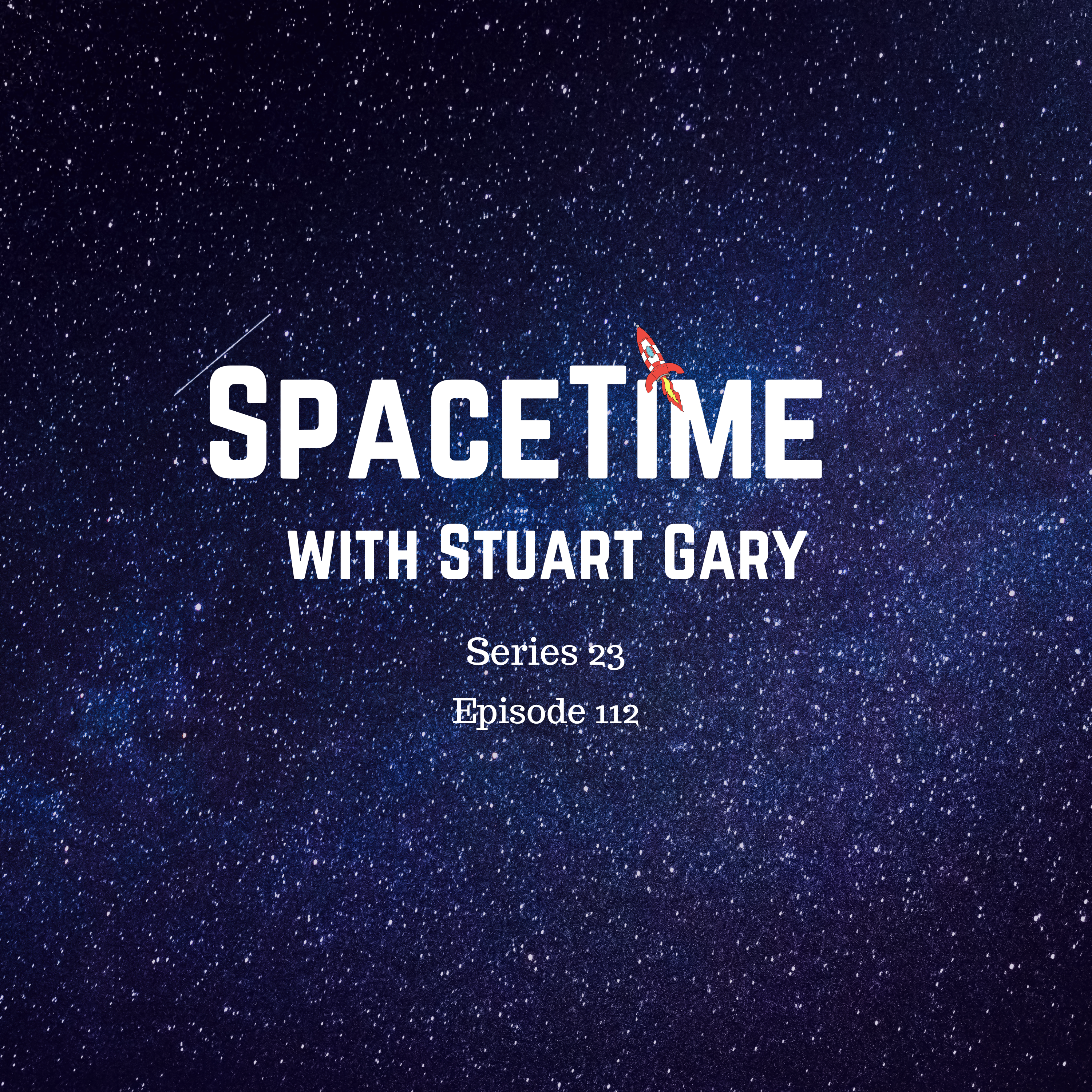 Nearby Supernova Exploded Just Two and a Half Million Years Ago 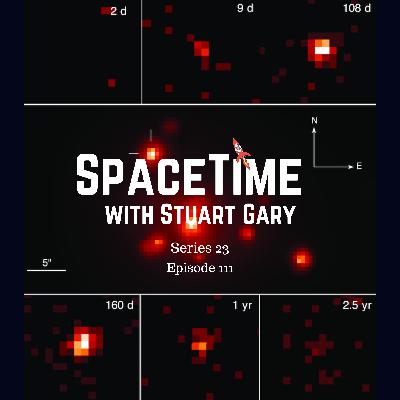 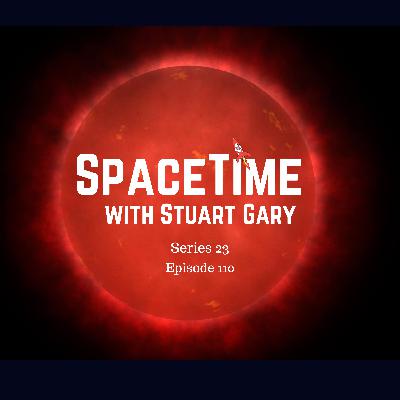 One of Life’s Building Blocks Produced Faster than Thought 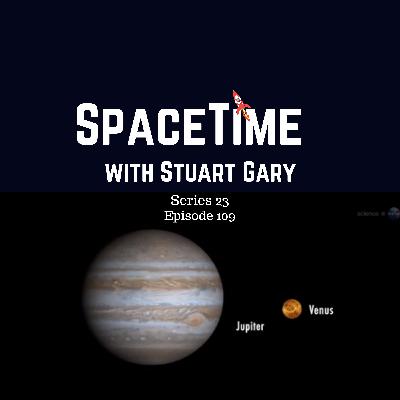 If Not for Jupiter 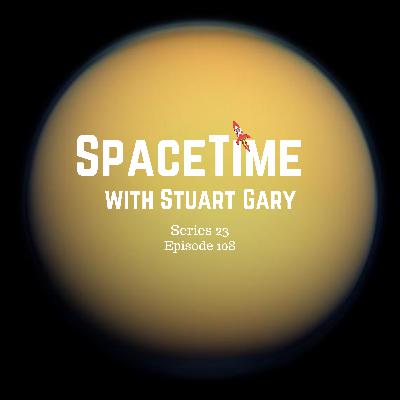 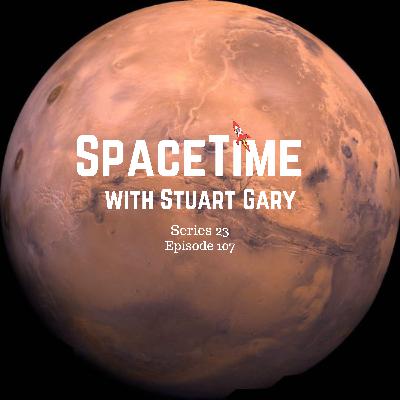 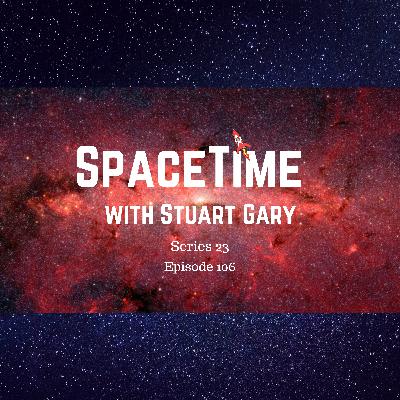 Discovery of an Unknown Stellar Population at the Galactic Centre 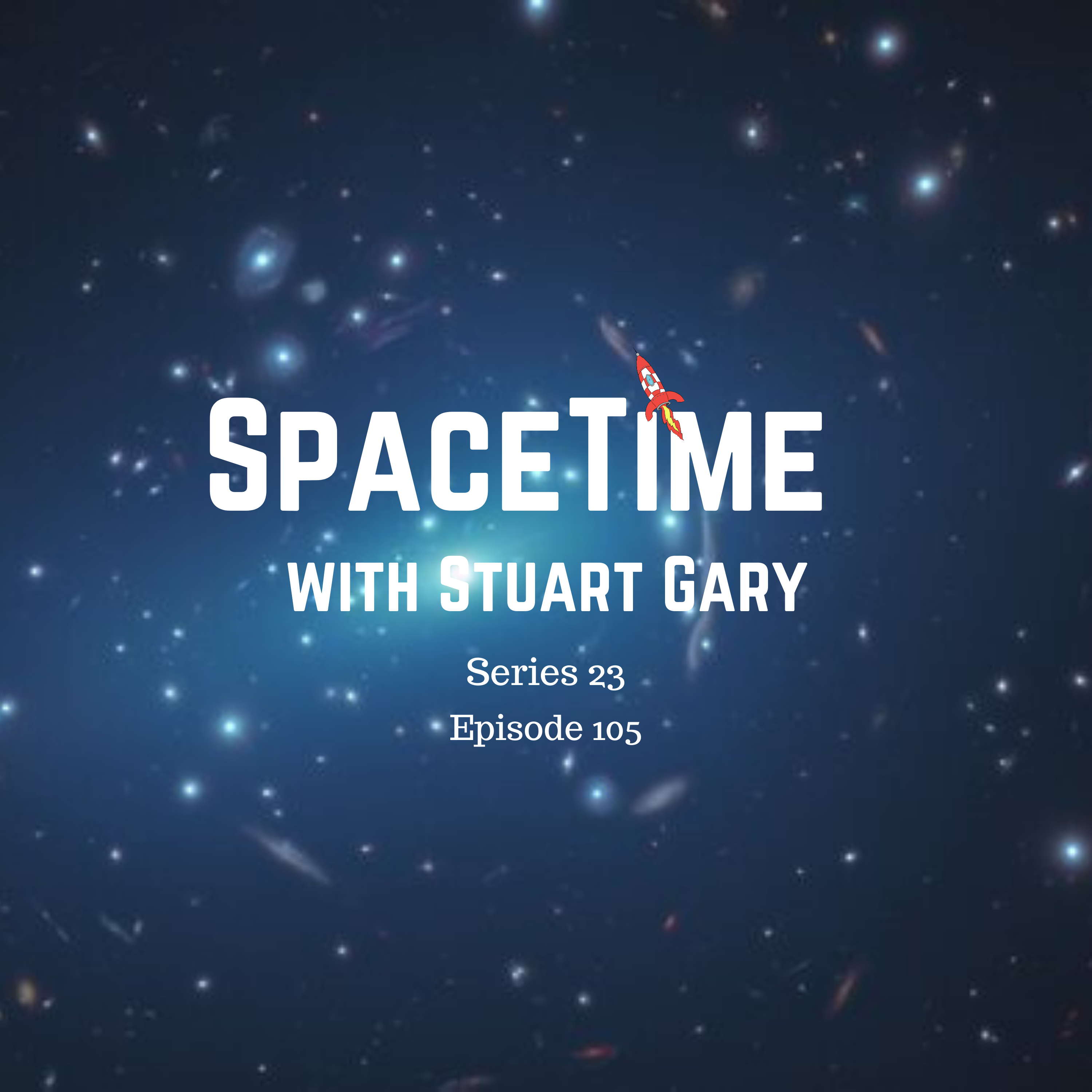 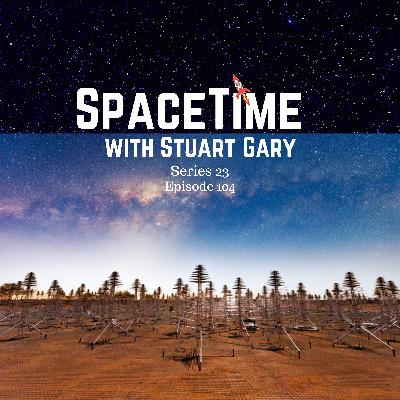 Answering the Question: Is Anyone Out There? 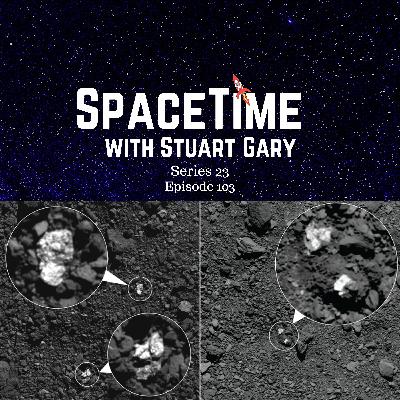 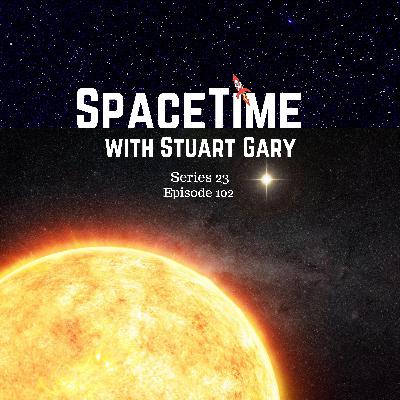 Did the Sun Once Have a Binary Partner? 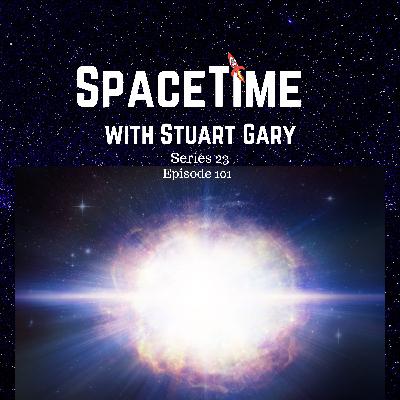 A New Type of Supernovae 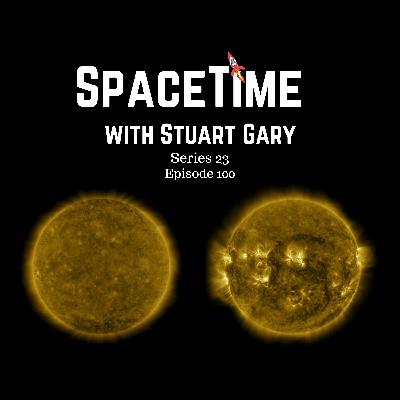 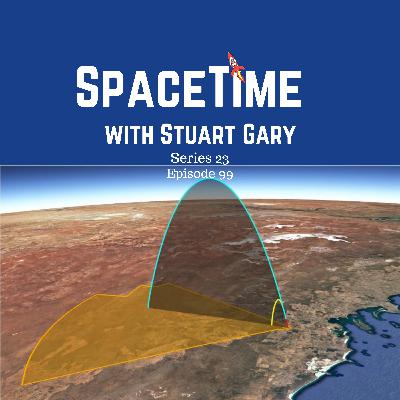 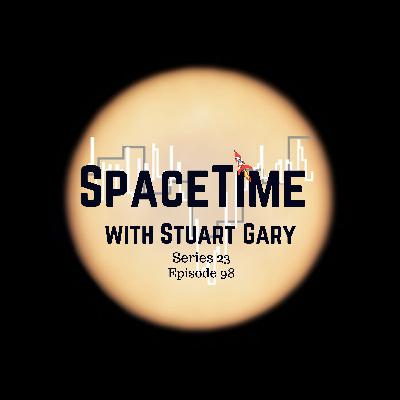 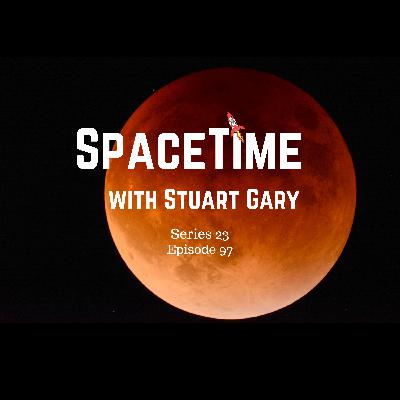 The Possibility of Life Below the Surface of Mars 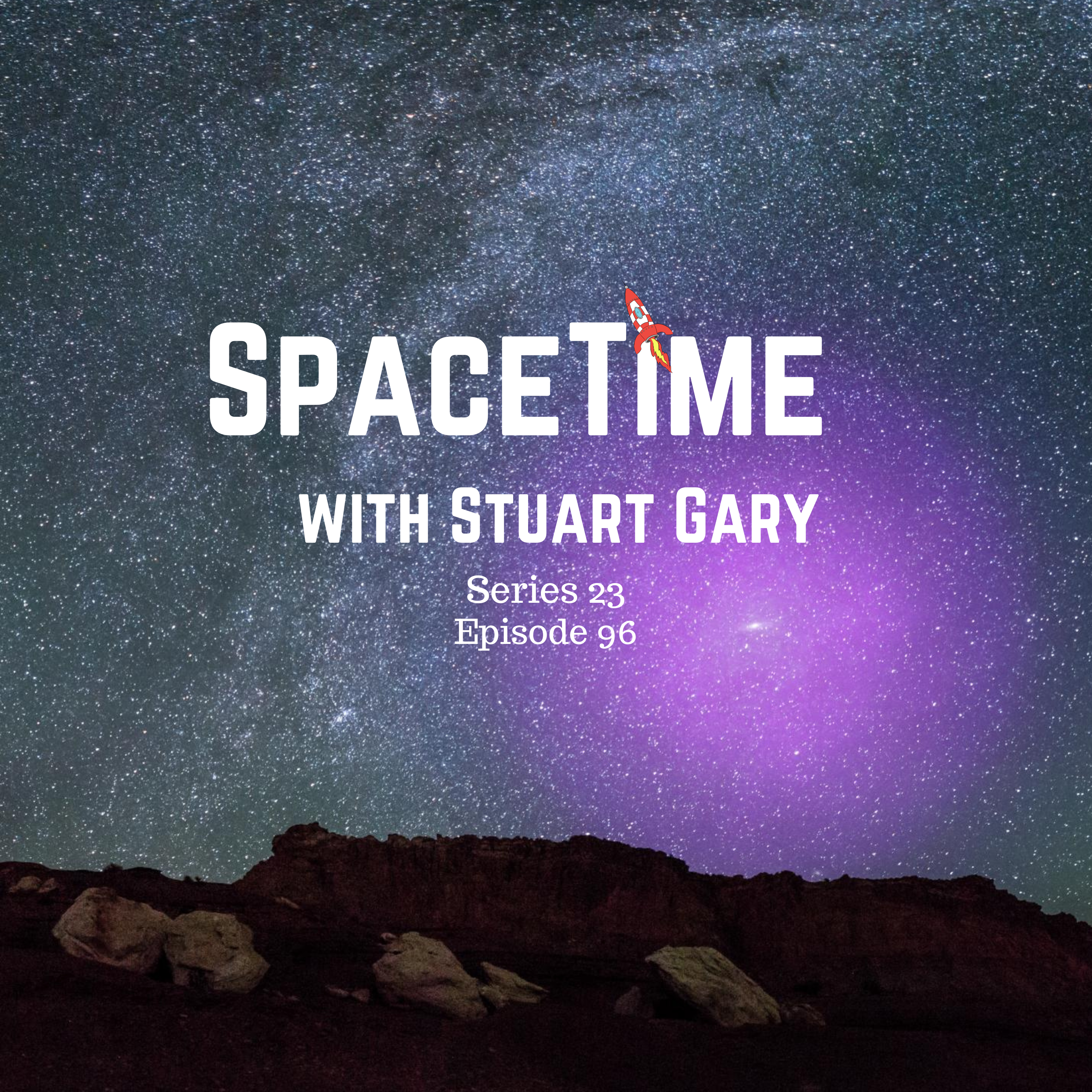 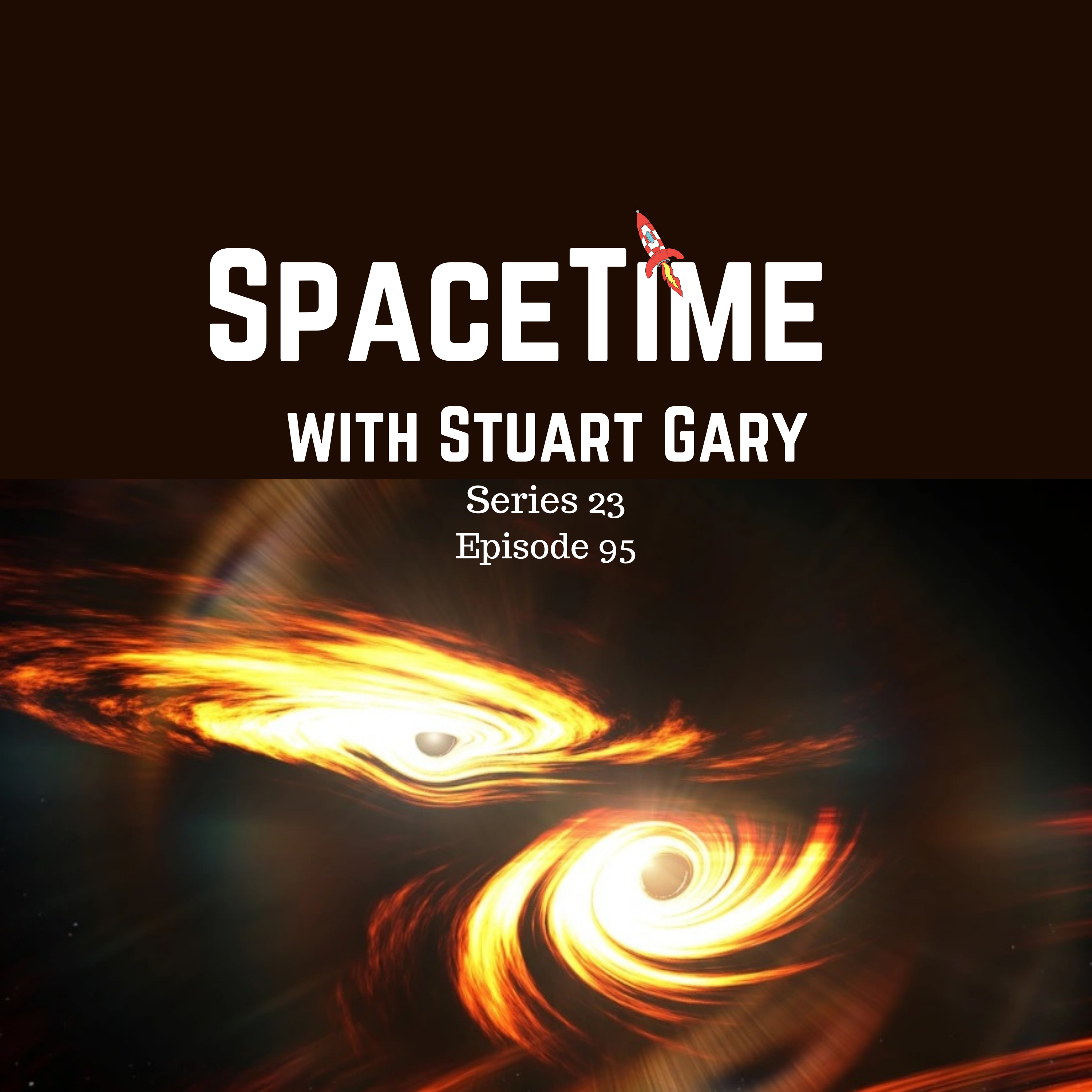 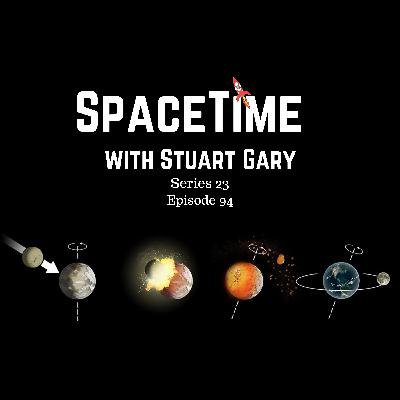 Earth May Have Been Wet Since it Formed