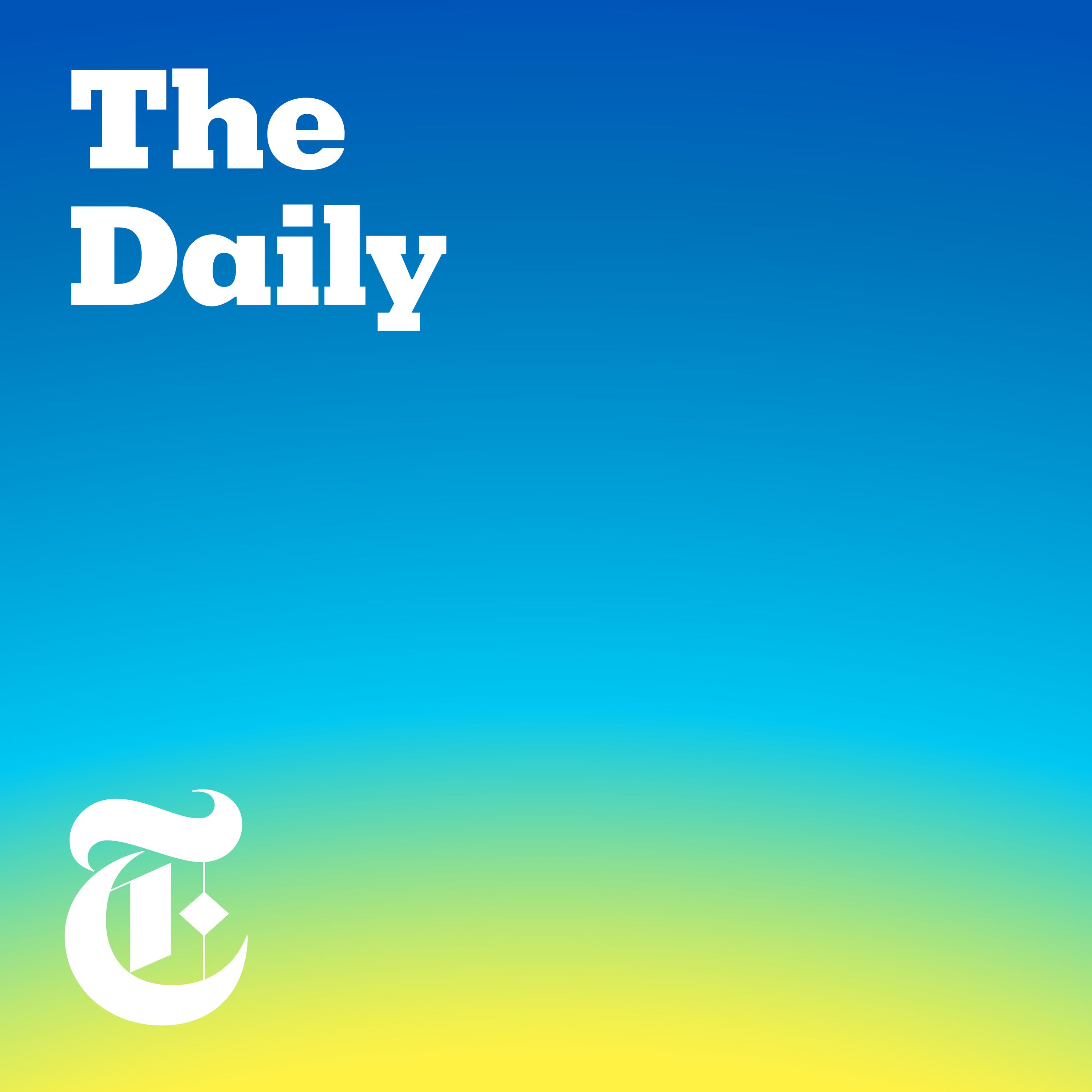 The Field: What Happened to Elizabeth Warren?

Today, millions of voters across six states will cast their ballots for the two viable Democratic candidates left: former Vice President Joseph R. Biden Jr. and Senator Bernie Sanders. What began as a contest with historic diversity of race, gender and sexual orientation has come down to two heterosexual white men over 70.

Astead W. Herndon, who covered Senator Senator Elizabeth Warren for The New York Times, asks: How did we get here? With Austin Mitchell and Jessica Cheung, producers for “The Daily,” Mr. Herndon traveled to Massachusetts to find out. For more information on today’s episode, visit nytimes.com/thedaily.

Warren is a trash politician, her being a women had little to nothing to do with it

Sorry this is long. Elisabeth Warren never had a chance in hell the second she was in first place & said she would raise taxes on billionaires to pay for health & child care & she said she was going to protect our identity on line & break up monopolies like Google & Facebook & companies like Amazon would pay their fair share in taxes. If Warren was a suck up to big banks & indebted to them she would of be in first place right now. From day one the media went after her saying she could never win. Their propaganda even convinced her own state to vote against her. Imagine that. I honestly thought Democrats were better than this. I honestly thought Democrats were the good guys. When Warren was in first place they immediately changed the rules so Bloomberg can win. Bloomberg also paid off Tom Perez & leaders of the DNC to run. He wasn't going to pay more taxes. Amazon & Wal-Mart will never have a union. Then Warren eviserated Bloomberg. Bloomberg represents everything we Democrats are fighting against. With Bloomberg failing, hours before Super Tuesday the top 1% & DNC had a meeting to get rid of Berni who like Warren they could NOT control. They paid off Both Pete & Amy K. to destroy both Berni & Warren. These filthy rich dont care who is in charge as long as whoever is in charge supports the filthy rich, not the people. The first week Biden has a fund raiser with the top 10% & told them nothing to worry about he wasn't going to change Trump's tax cuts. Imagine that! These millionaires & billionairs are why people are take home pay is not much higher than it was in the 1980s, why schools, infastructure, healthcare has & will continue to fall apart. These filthy rich are why teachers make 35k a year & must buy pencils for their students. That is why 80% of the country is so ANGRY & VOTED for Trump. The liar in chief. Who is really mainstream America? Its NOT the coal miner or factory worker. They have been gone since the 1990's. Middle America is the women who deal with child & healthcare while trying to pay for housing & clothes. Its their taxes that are keeping American running. Not leaches like Amazon who expect his people to work under conditions we had in the early 1900s. Under no circumstances could Warren or Berni win. Warren & Berni will change the status quo. They had to get rid of them ASAP! Berni hasn't a chance in hell with this money machine telling the population he can't win as they did about Warren. Its not sex, it what she represented real change that she actually had plans for. No one else has plans. Warren proved she can beat Trump by the way she went after Berni. If not for Warren Berni would be in first place. She is a genius, articulate. Believes in right & wrong. Hillary was always the smartest women in the room too. That's why the right hated her & went after her for 40 years. Both were unknowns. They couldn't have that. Changing the laws on Abortion is not about babies its about controlling women. If it was about babies they would care for them after they are born. The only way a women can win to be POTUS in the United States: she must kiss the one percents ass & assure them they back their interest, & won't change a thing. We all thought Democrats were better then the GOP, they are not. And it breaks my heart to realize they are just as crooked as Republicans. People forget Obama bailed out the banks not the people who voted for him who lost their homes & pensions. And he did little to nothing for blacks his first term. Biden will do the same. Nothing. We all watched the first debate. His team kept him behind closed doors because every time he opened his mouth we all saw the 2020 Joe Biden. My X party would rather a man who can not finish a paragraph without a gaff then intelligent, articulate women or man who they can not control. Imagine that. Biden talking to Putin or N. Korea. They will do anything to keep their money in their pockets. They gave Trump a 2020 win. .

I think Warren's campaign was doomed as soon as Sanders announced his run. There is not enough progressives among Dem voters for both of them. In the end it doesn't matter whether he told her a woman can't beat Trump. The fact he did not back her initially but has run against her, showed to the entire electorate he does not think Warren has what it takes. That implicit condemnation resurfaced with the whole cnn report feud - if even Sanders thinks Warren can't beat Trump than "we better choose someone more electable". Ironically, Sanders ensured the loss for his cause as soon as he entered the race. Had he backed Warren instead from the start there would have been a real chance for their policies. What a waste.

Not wanting to vote for Hillary is not the same as not wanting to vote for a woman. I didn't vote for Hillary (I definitely didn't vote gir Trump either), but I would have voted for Warren. It is easy to blame sexism, but I think it is more complicated than that. I think it had more to do with the media painting the race as progressives vs moderates and Warren going against Sanders as a progressive and Sanders already having a huge following from the last race.

Sharing my opinion I would say obviously that was the right thing to do and that what actually matters is having a Society in which people feel comfortable being themselves whoever they are.

Texas After the Storm

The Sunday Read: ‘Sigrid Johnson Was Black. A DNA Test Said She Wasn’t’

Fate, Domestic Terrorism and the Nomination of Merrick Garland

When Covid Hit Nursing Homes, Part 2: ‘They’re Not Giving Us an Ending’

The Legacy of Rush Limbaugh

The Sunday Read: ‘The Man Who Turned Credit Card Points Into an Empire’

A Battle for the Soul of Rwanda

The Blackout in Texas

An Impeachment Manager on Trump’s Acquittal

The Sunday Read: 'Who's Making All Those Scam Calls?'

A Broken System for Housing the Homeless

What Will It Take to Reopen Schools?

A Guide to the (Latest) Impeachment Trial

The Sunday Read: 'The Many Lives of Steven Yeun'

The $2.7 Billion Case Against Fox News

The Field: What Happened to Elizabeth Warren?