The Fifth Party Congress of the Communist Party (April 29 to May 9, 1927) decides that the united front is better without Chiang Kai-shek. 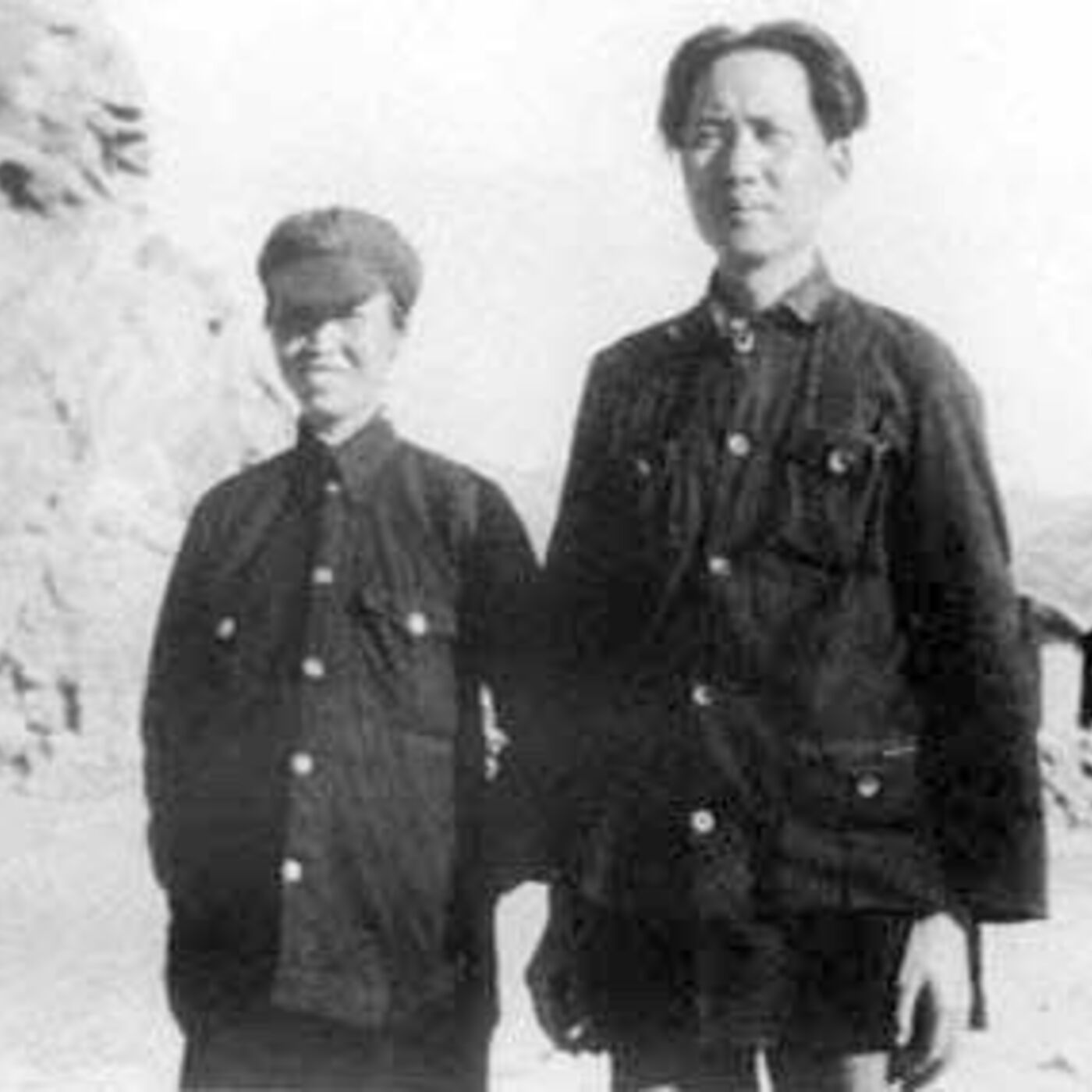 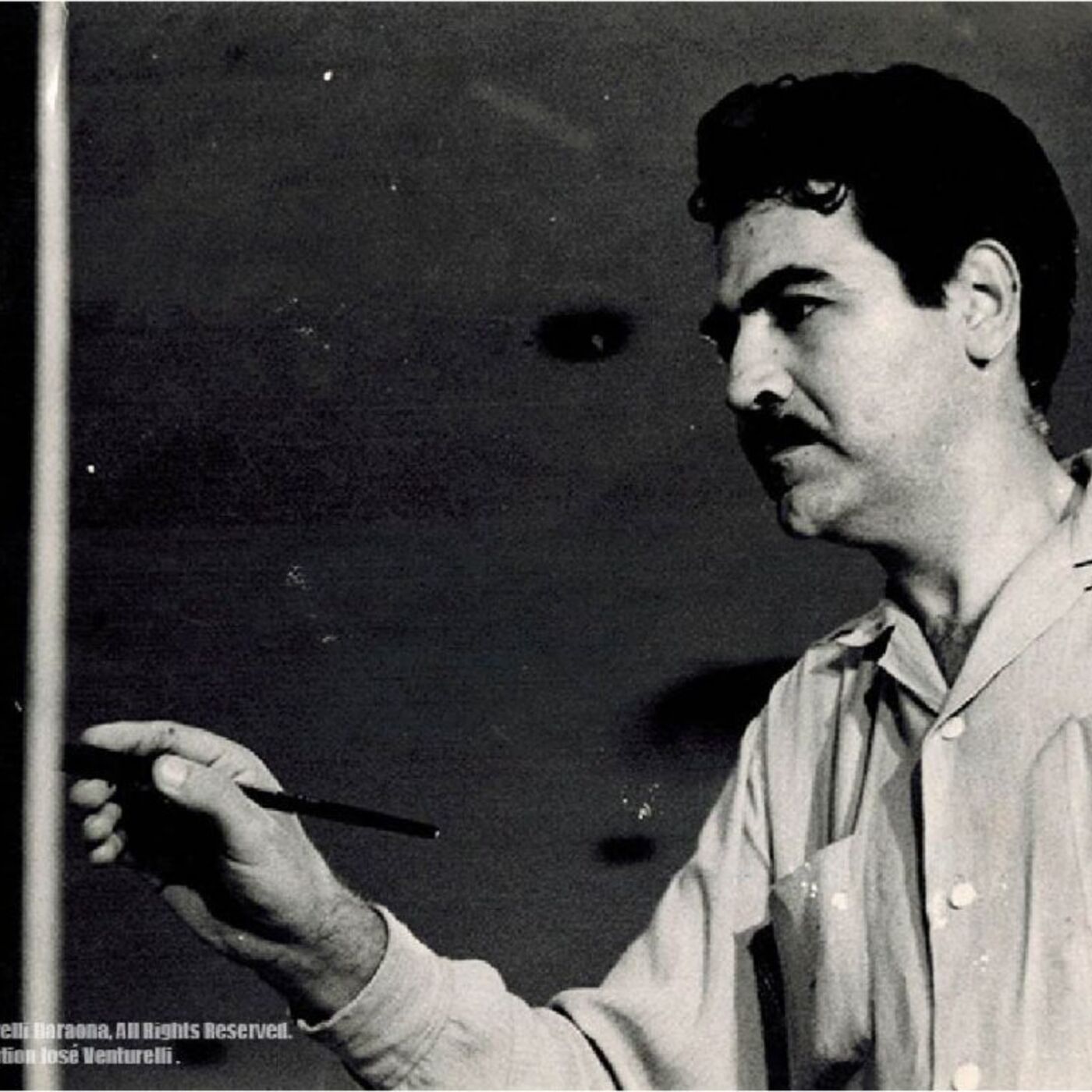 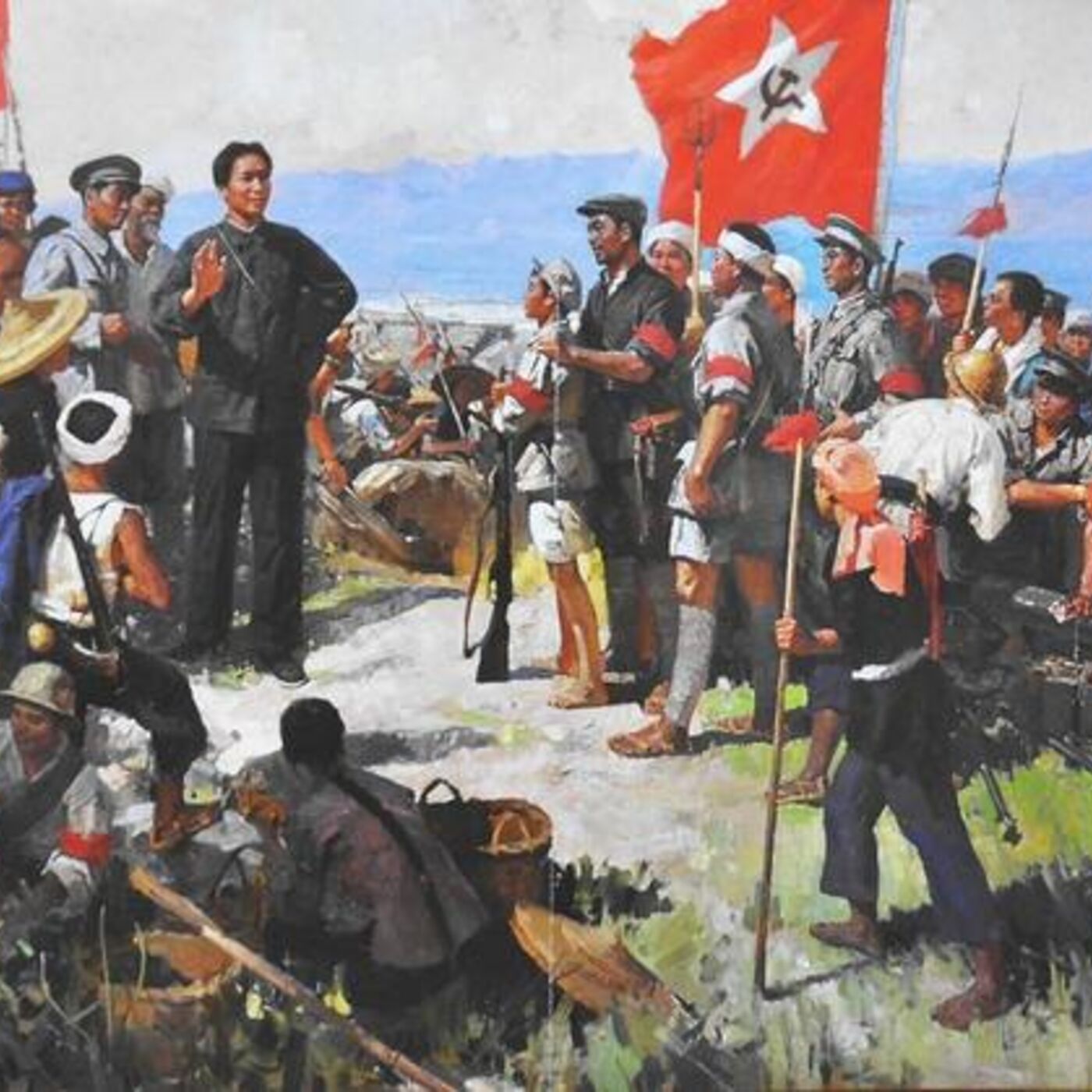 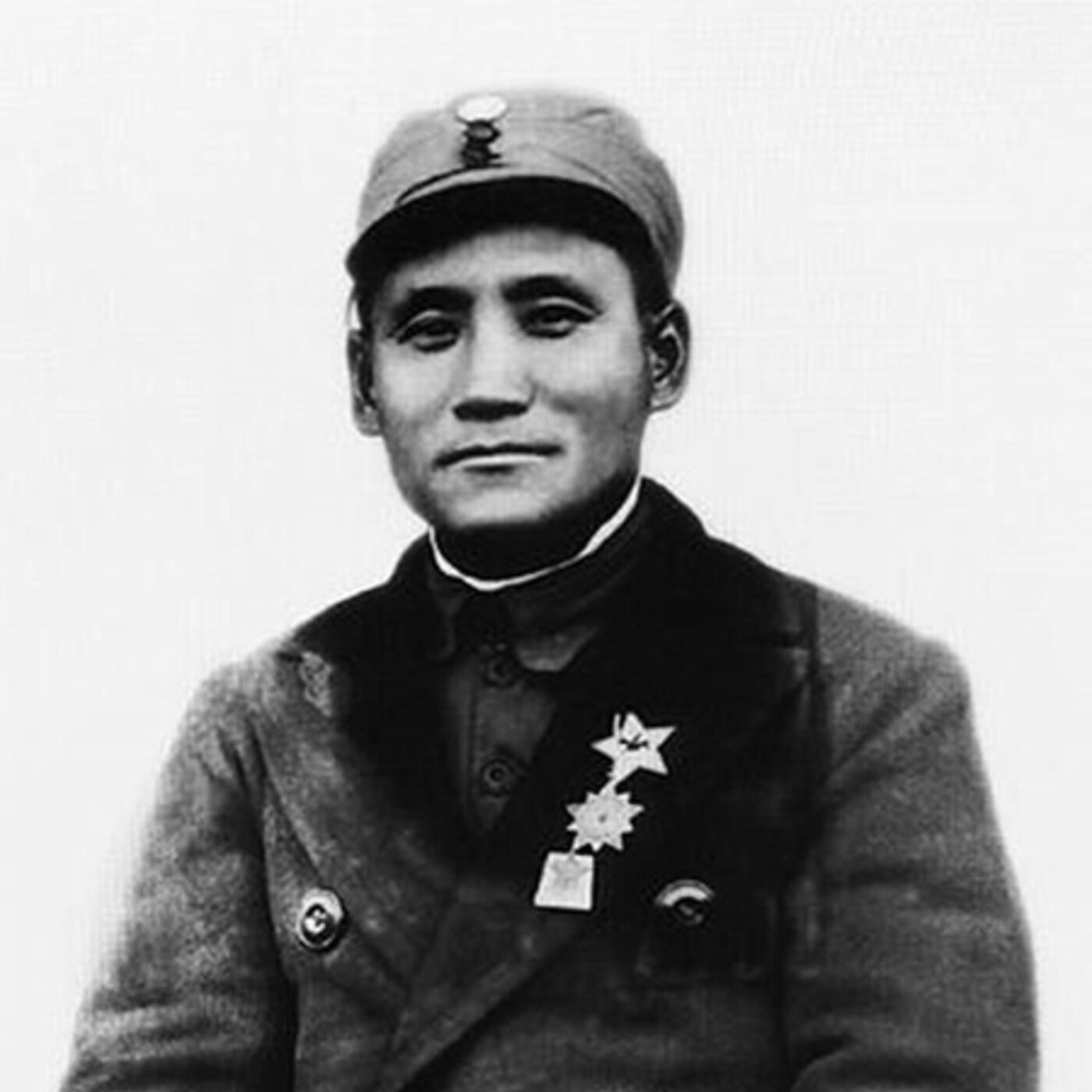 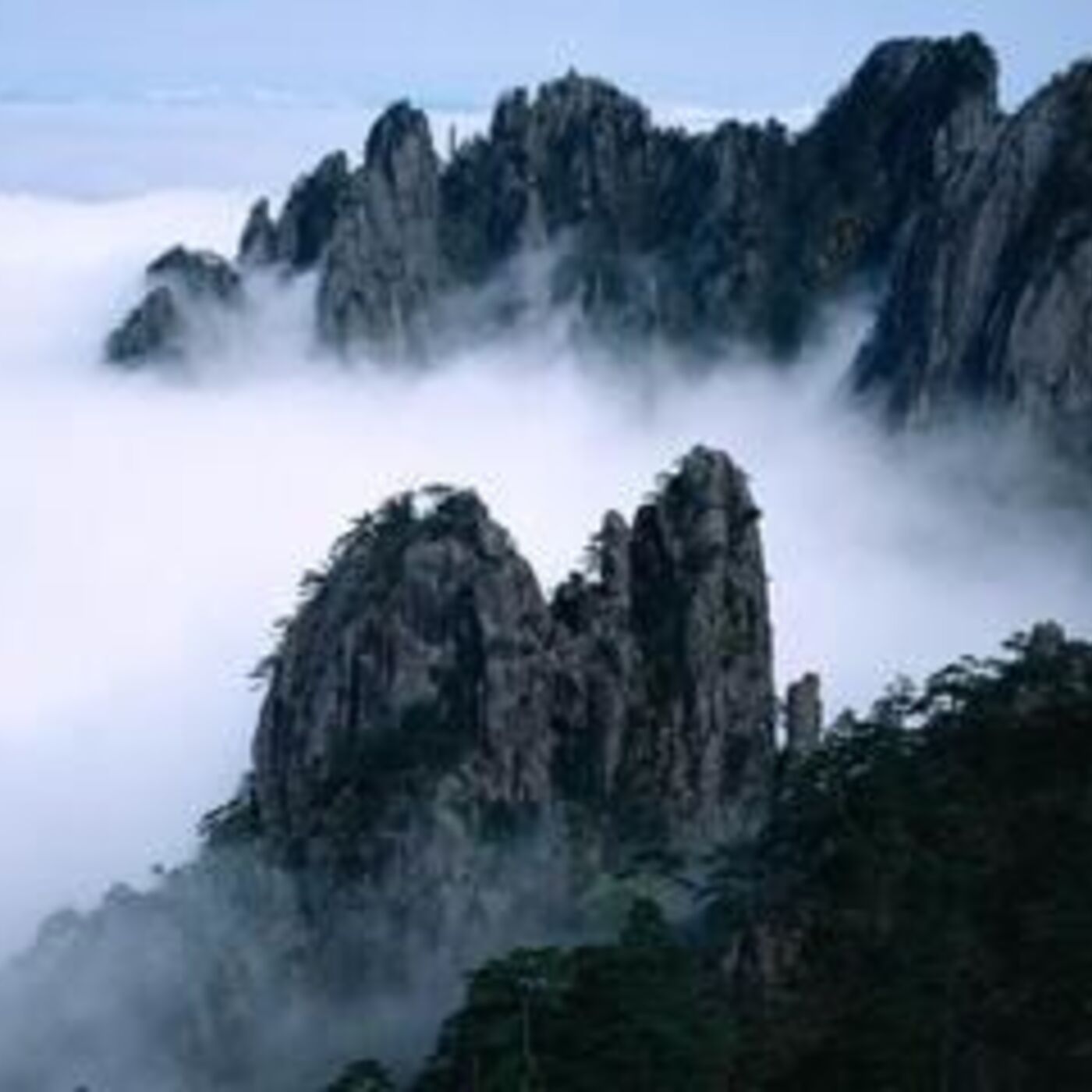 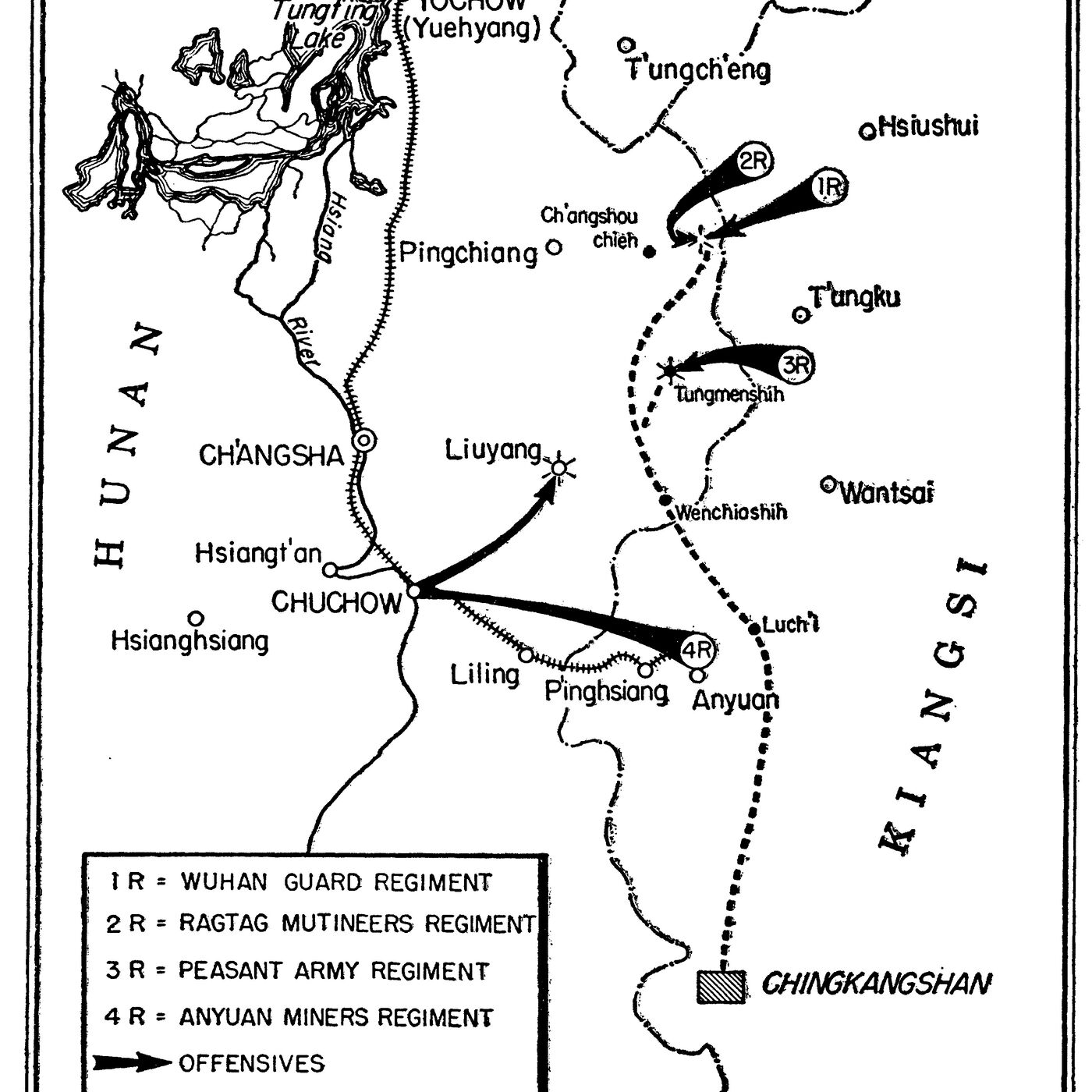 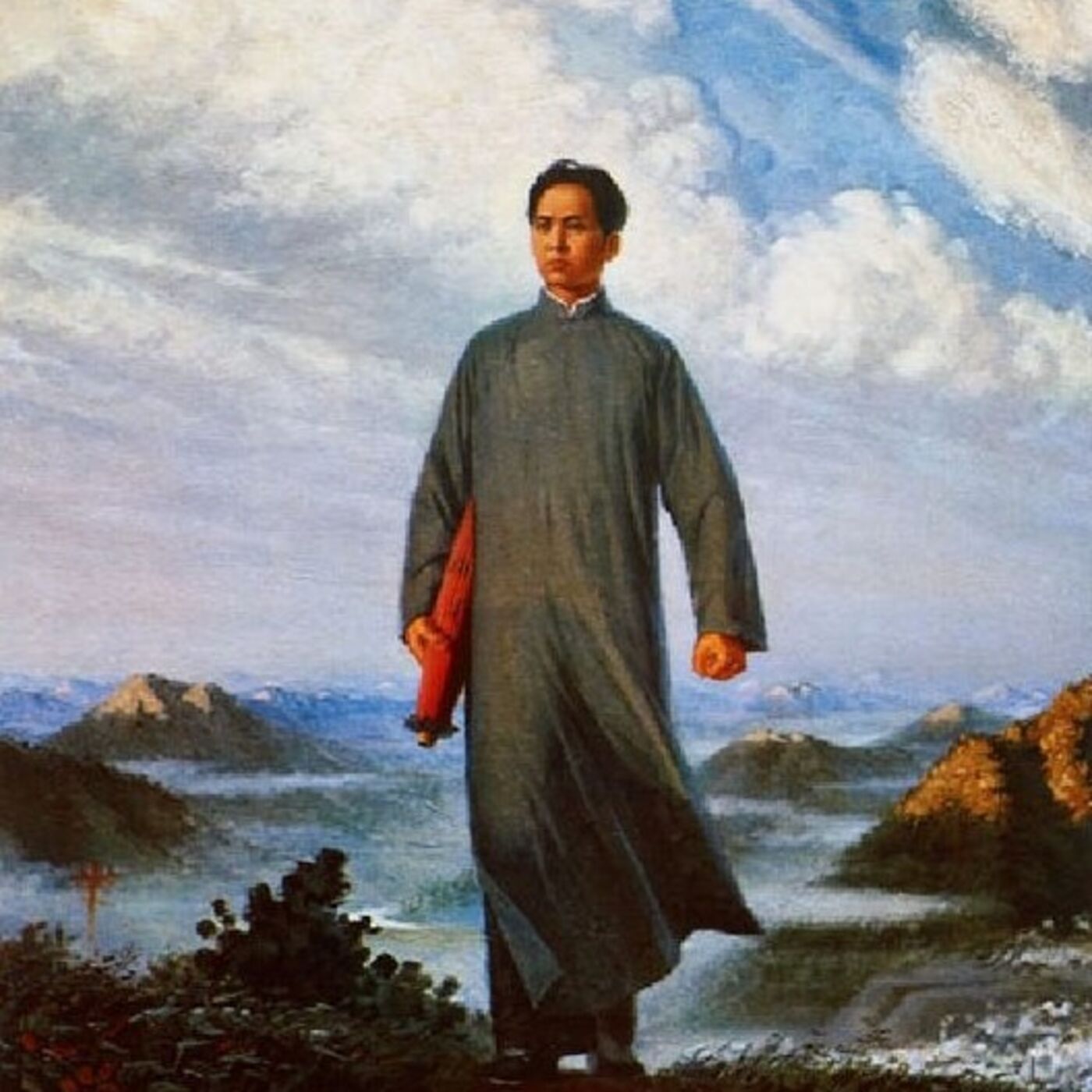 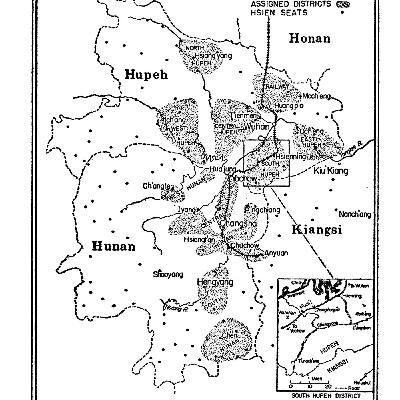 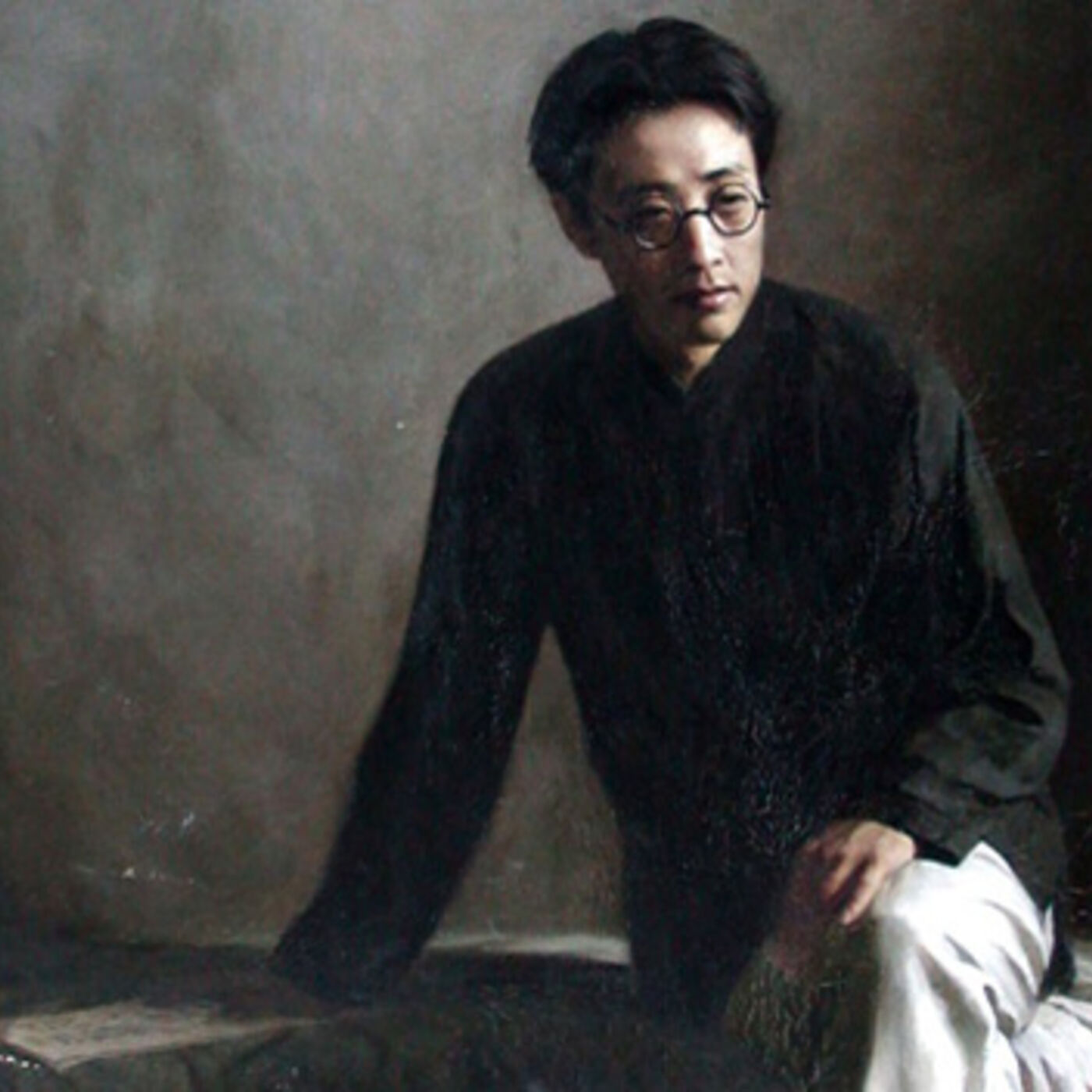 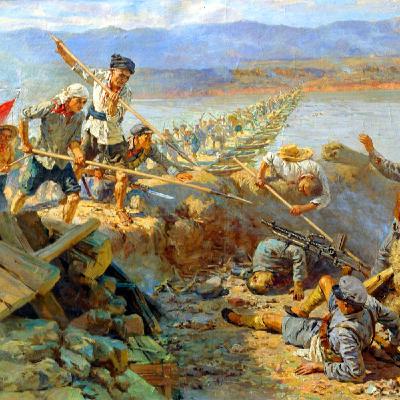 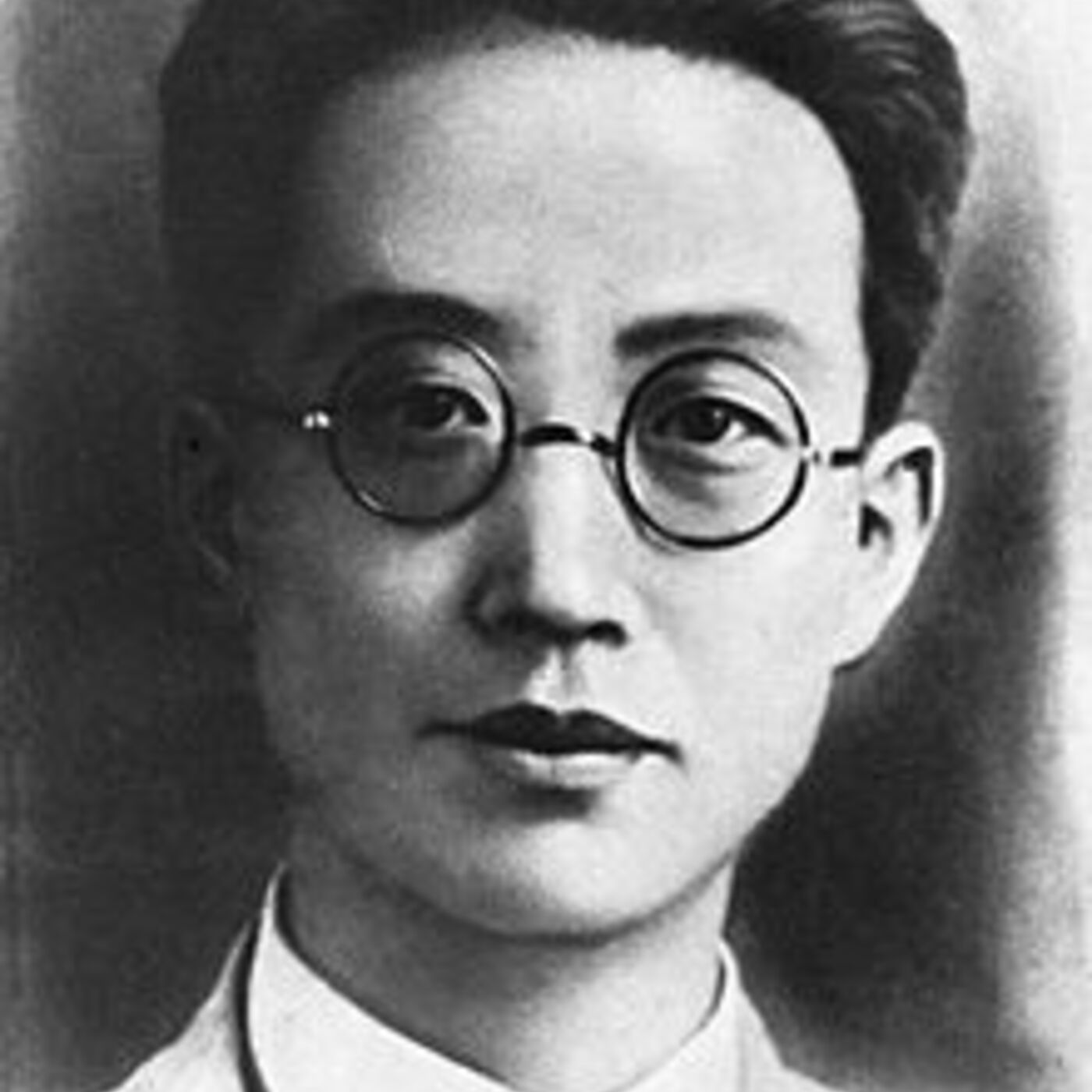