In this episode having a little think about the future of electric vehicles. I am a little bit disappointed with the slow uptake and the patchiness of the charging infrastructure. In Barcelona there is plenty of charging places. When I go north into France I find charging points even in the smallest of villages. This is in contrast to when I went south to Sevilla and for such a large city it only had to rapid chargers. Both of these rapid chargers were provided by the dealerships. One of them was Renault and the other one was from Nissan. There is a possibility that they would have been closed for part of the day. I have already been to a few Nissan dealers were the electric charge is behind a fence or a door. It's only available during the working hours of the dealer. 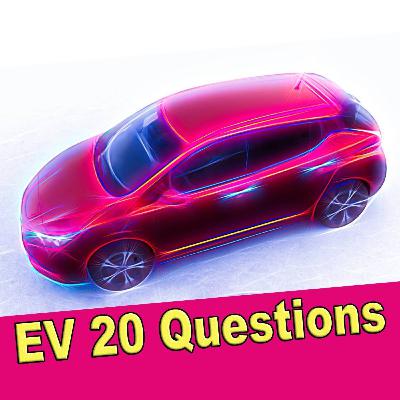 EV20Q - Trip to Arles in France 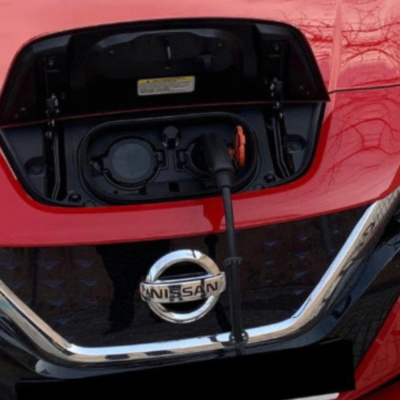 Type 2 or Granny Charging the Nissan Leaf near Barcelona 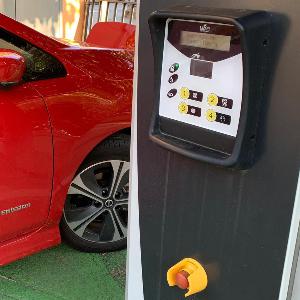 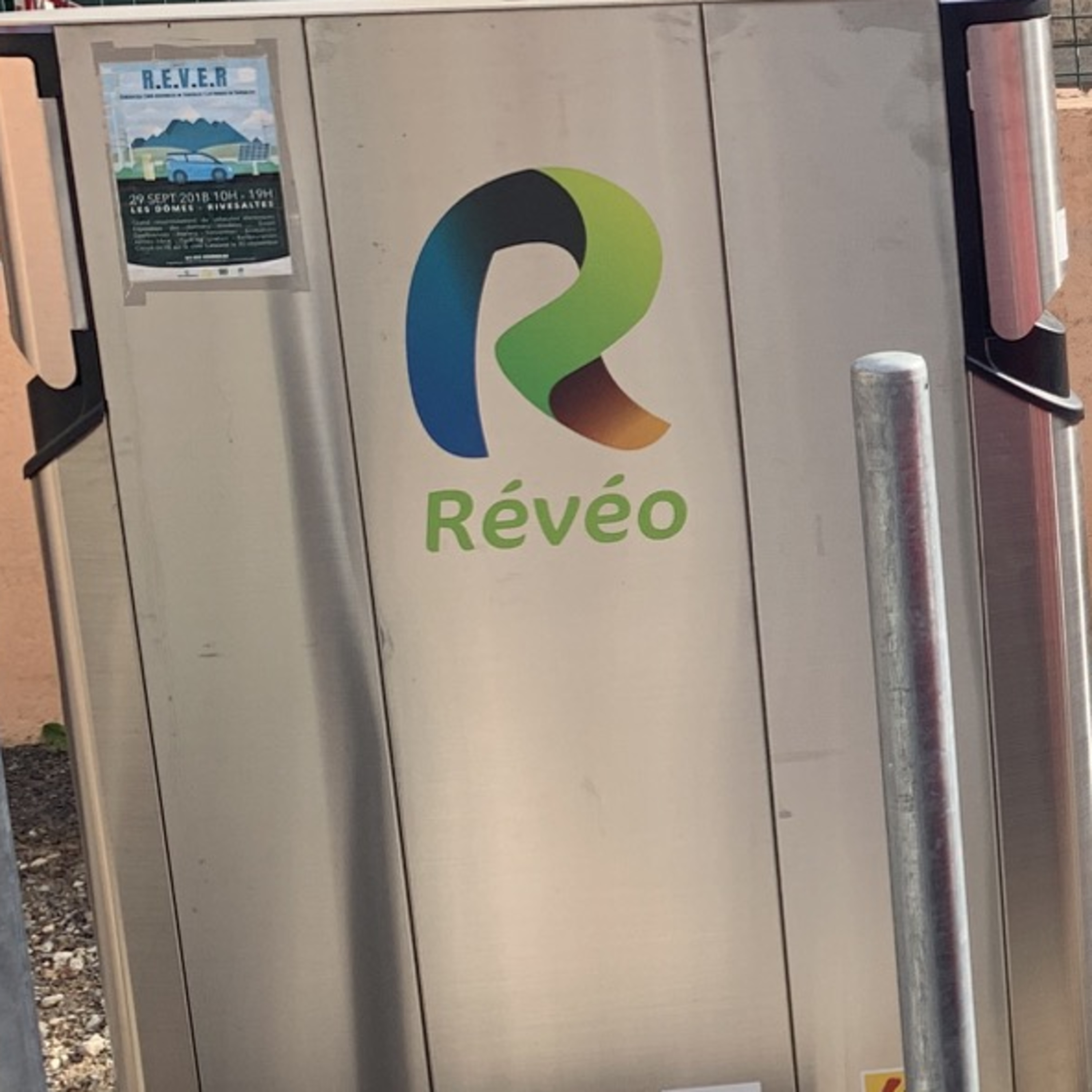 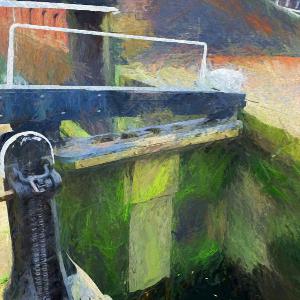 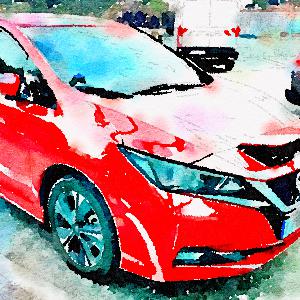 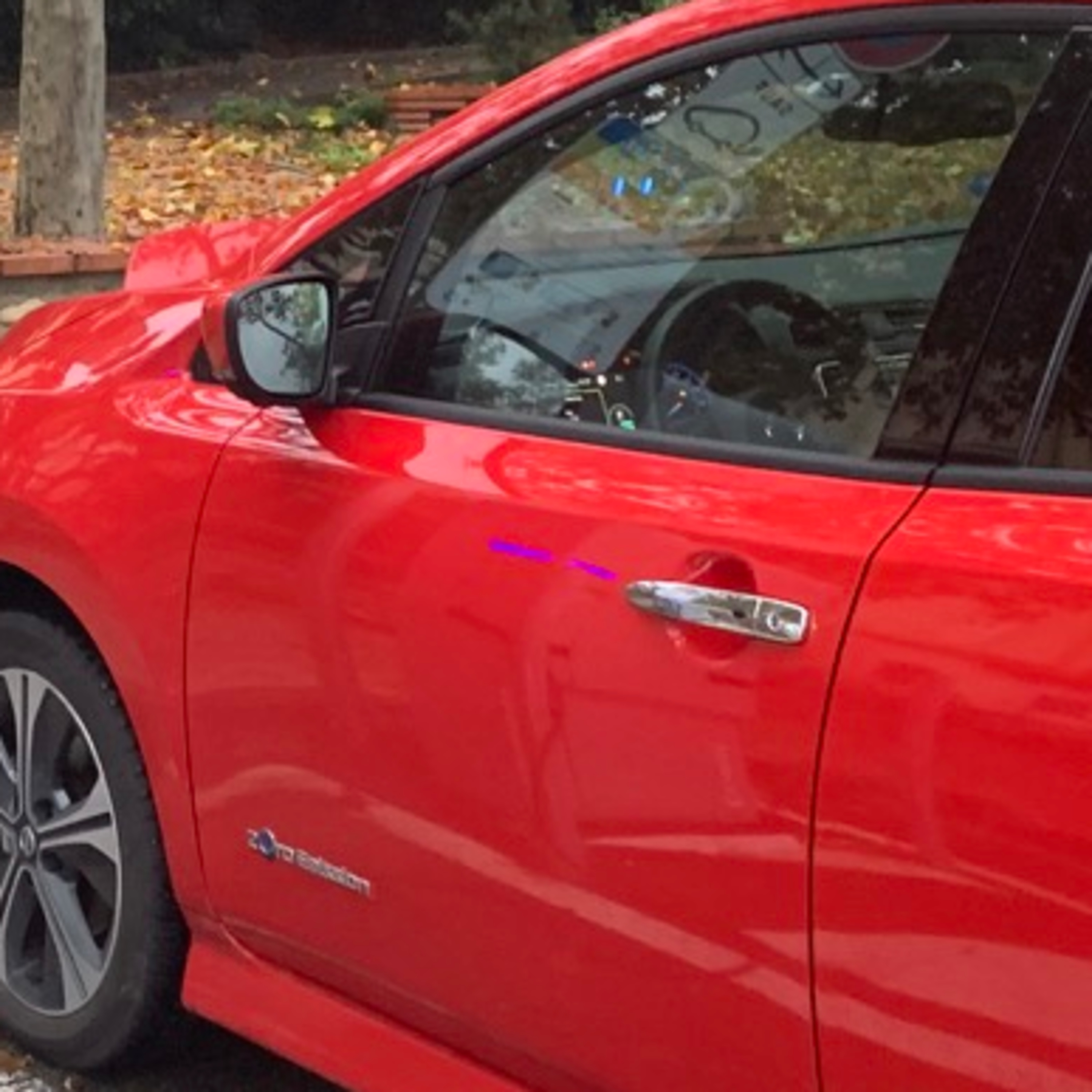 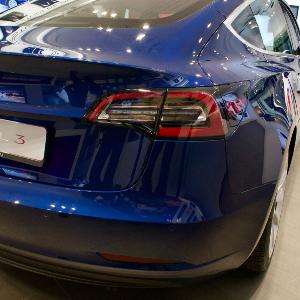 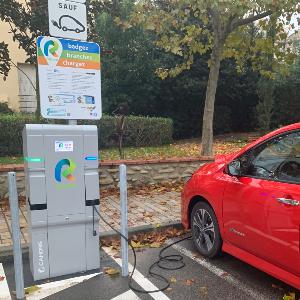 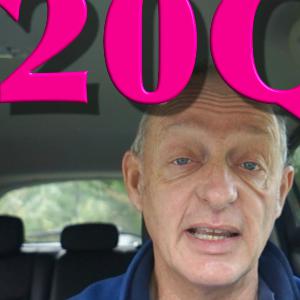 My Electric Car in Barcelona Charging 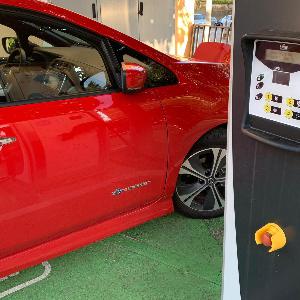 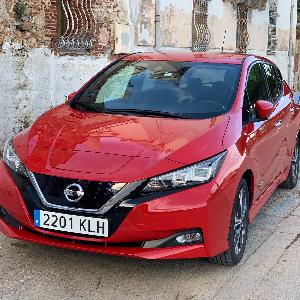 My Nissan Leaf Tekna Update - So Close yet so far

Talking to James from Scotland about Driving a Leaf