DiscoverUnwasted: The PodcastThe Future of Nonprofits with Robert Egger 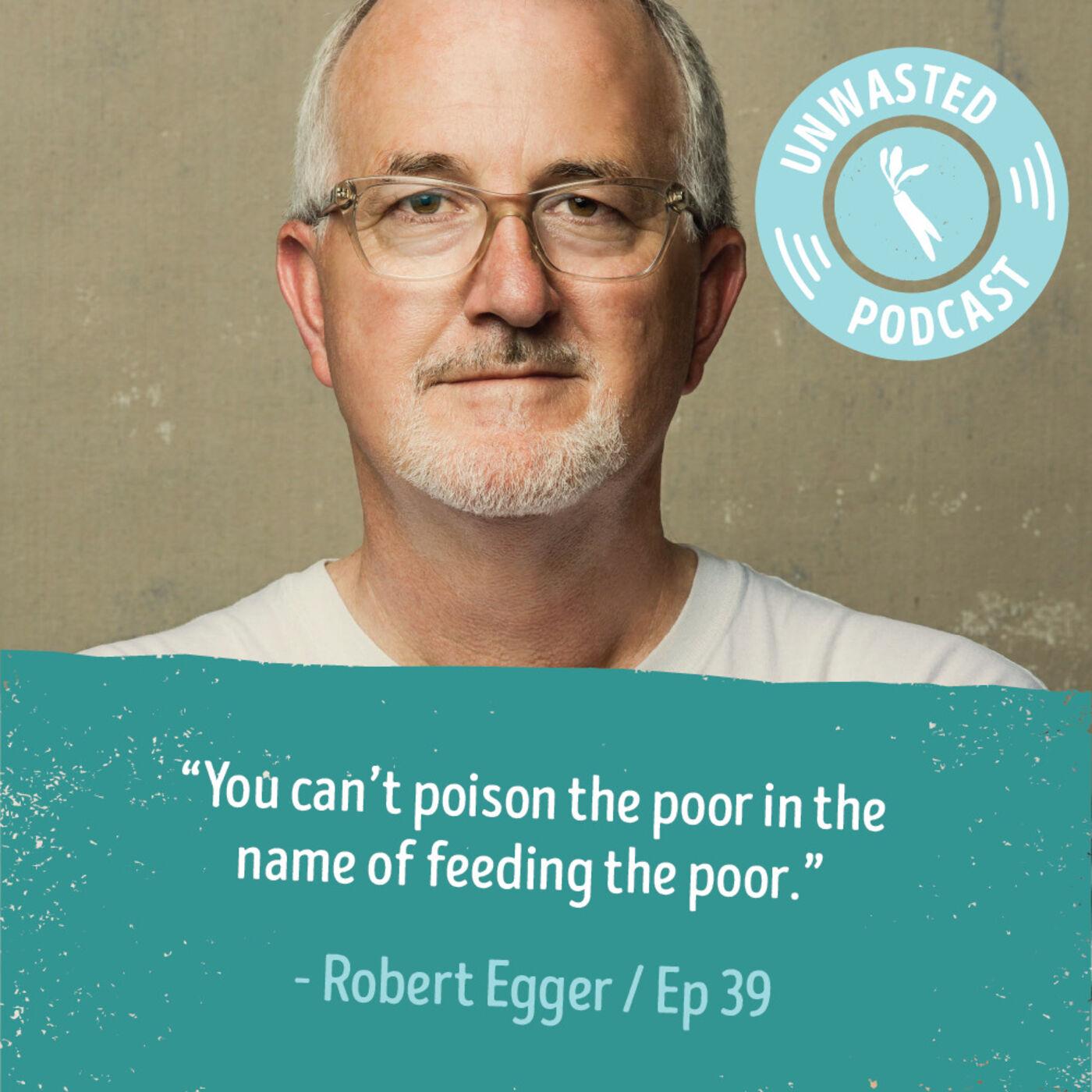 Have you ever wondered why hunger in America is such a persistent problem, despite all of the volunteer hours, money, and yes, food, that nonprofits throw at it every year?

If so, this episode will drop some much-needed knowledge on you. Robert Egger is a nonprofit icon, speaker, and activist who founded DC Central Kitchen as well as LA Kitchen. He has won a Humanitarian Award from the James Beard Foundation, been named one of LA Weekly’s People of the Year, as well as an Oprah angel, and one of the ten most caring people in America by the Caring Institute.

In this candid, passionate, and far-ranging conversation we cover his decades-long career in the food nonprofit space. We discuss why charities so often fail to make lasting change and how we can finally break out of band-aid solutions to poverty and hunger and create real and lasting positive changes that help everyone.

A Note From Imperfect: As a friendly heads up, this episode contains a fair amount of profanity, so be advised if that's not your thing or you're listening with young children. 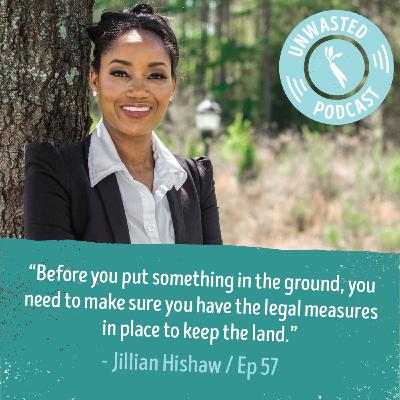 Who Owns Our Farmland? A conversation with Jillian Hishaw. 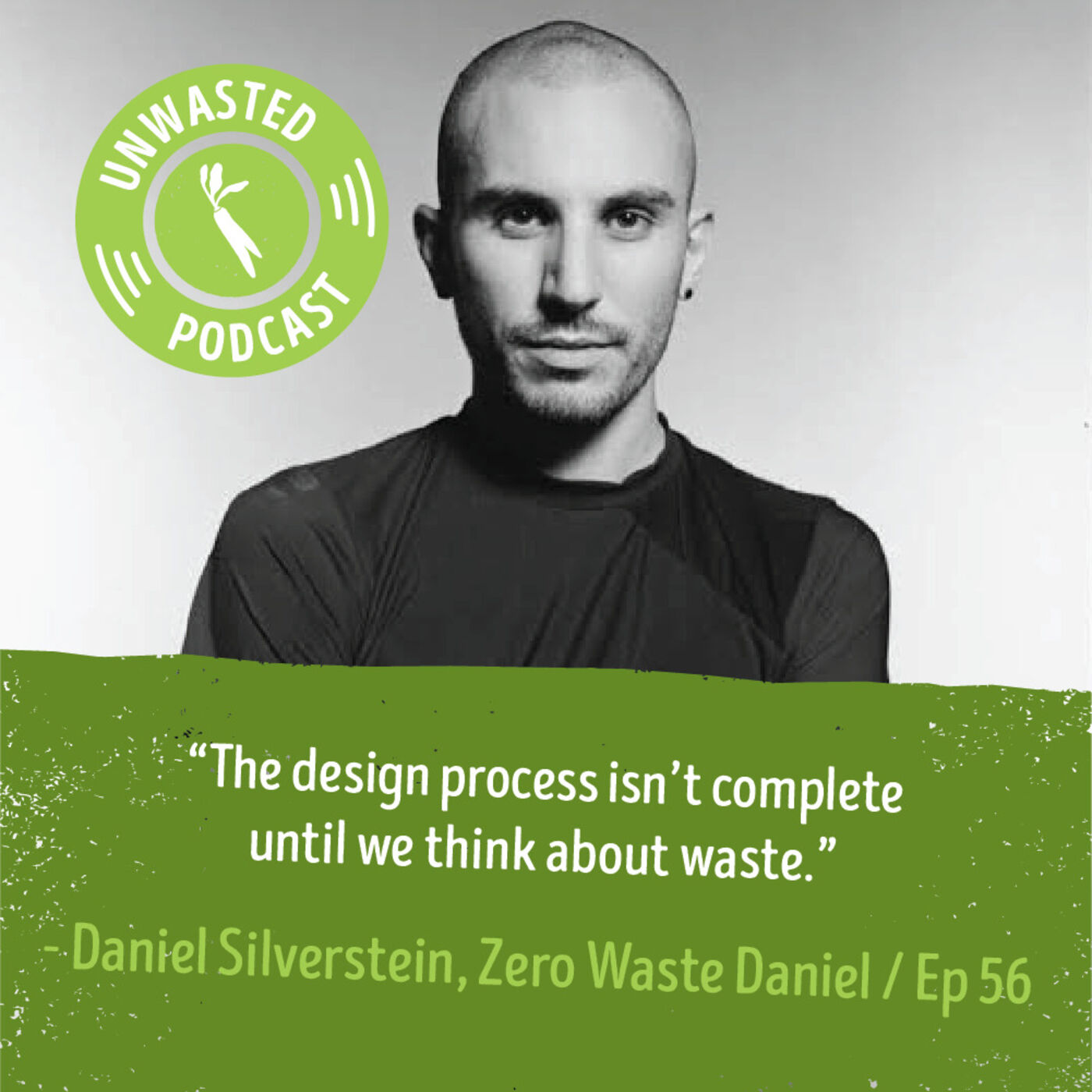 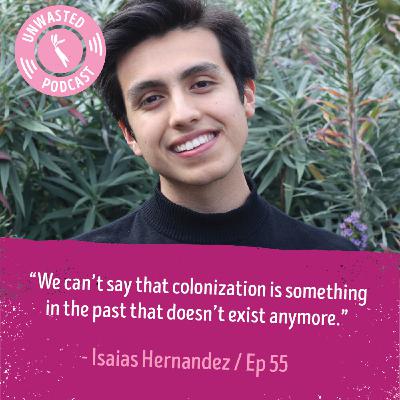 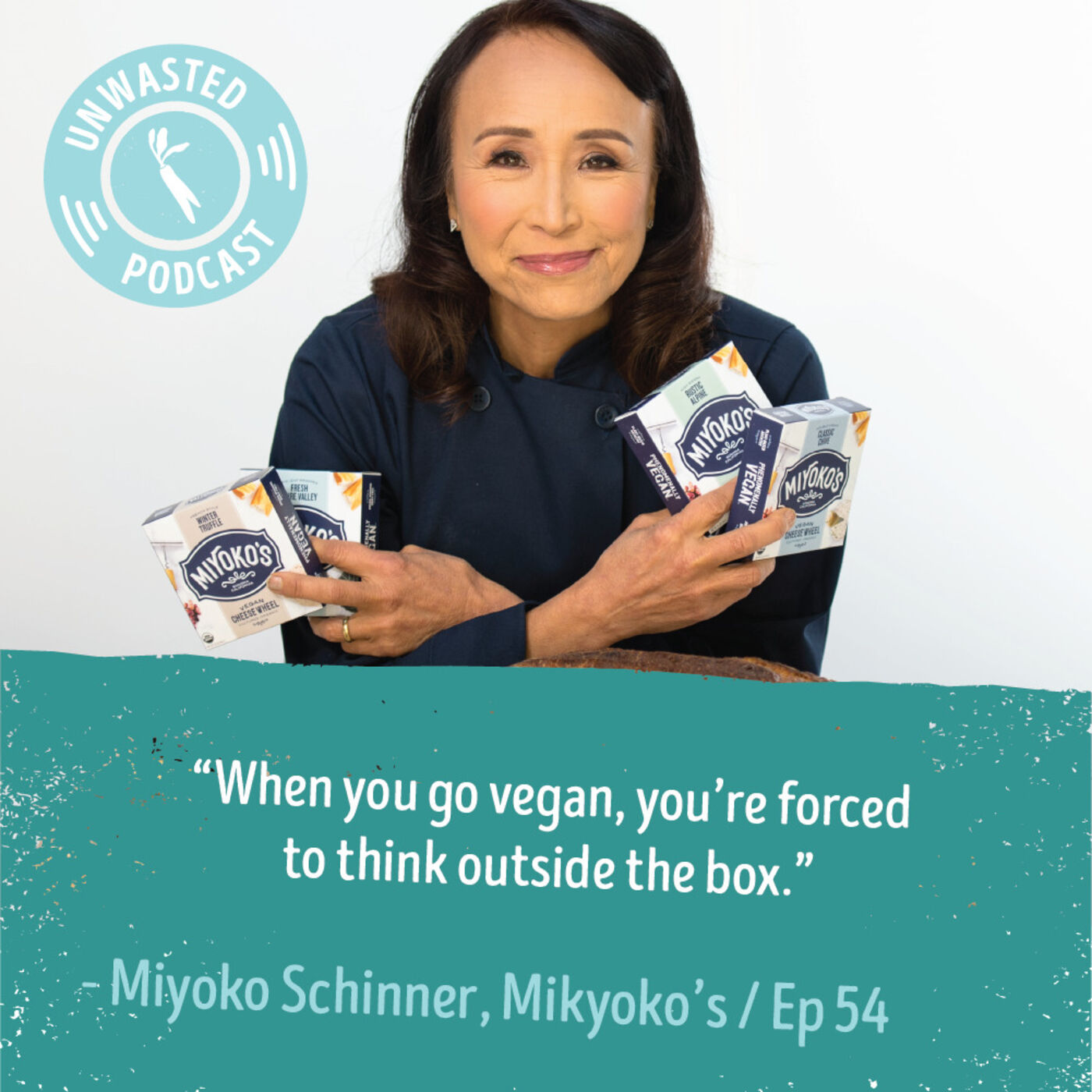 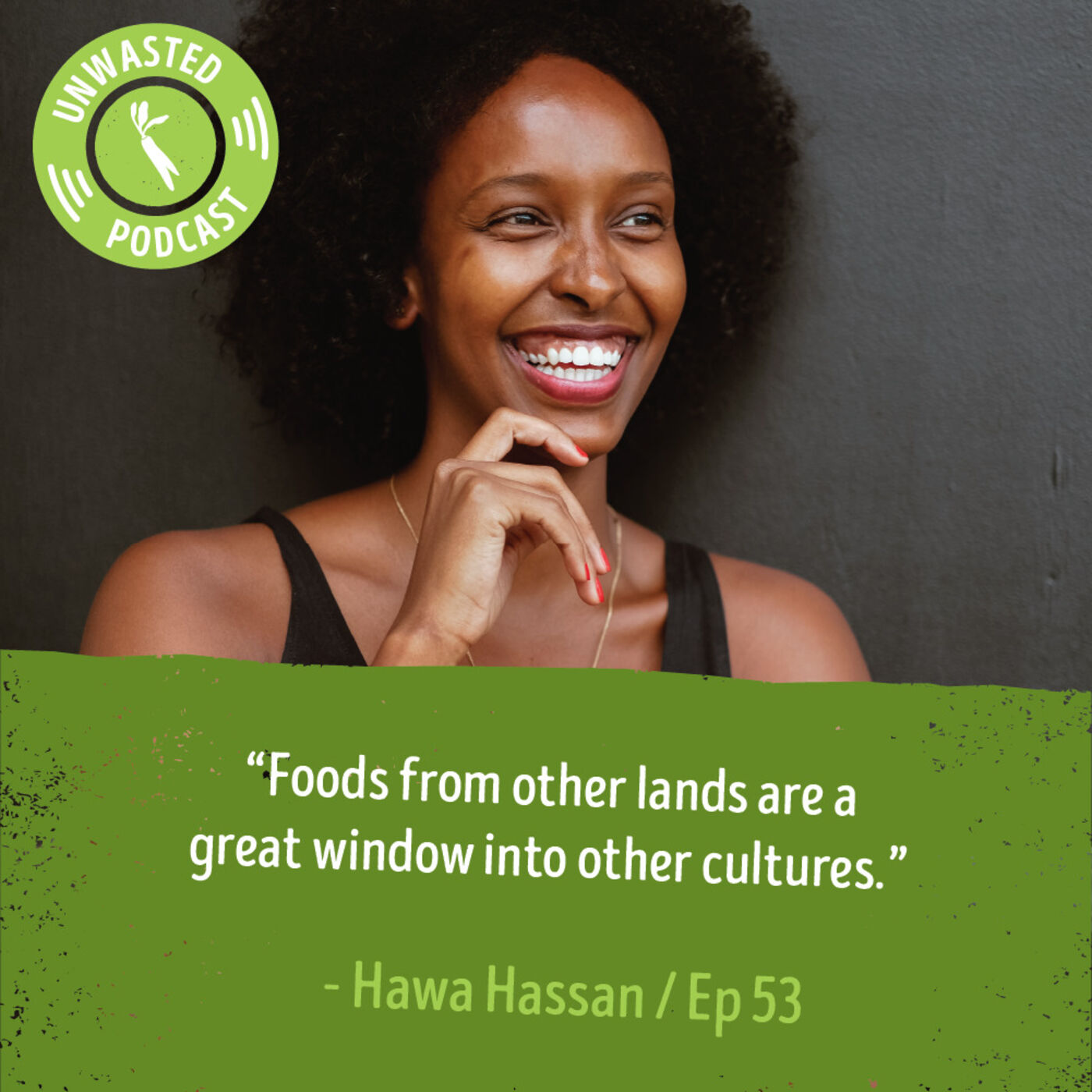 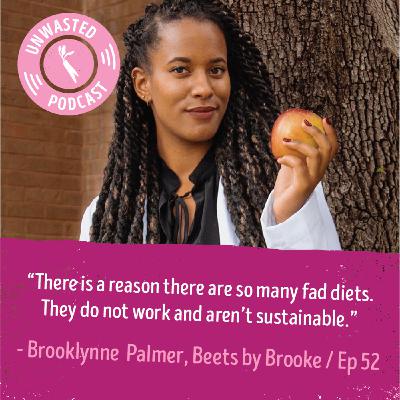 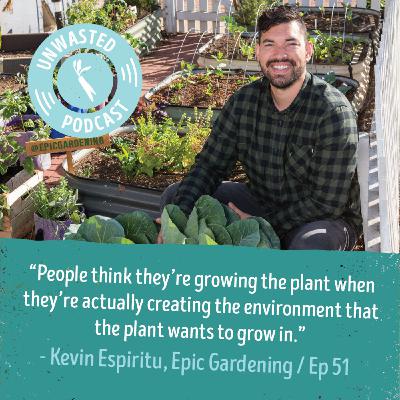 Growing Your Own Food with Epic Gardening 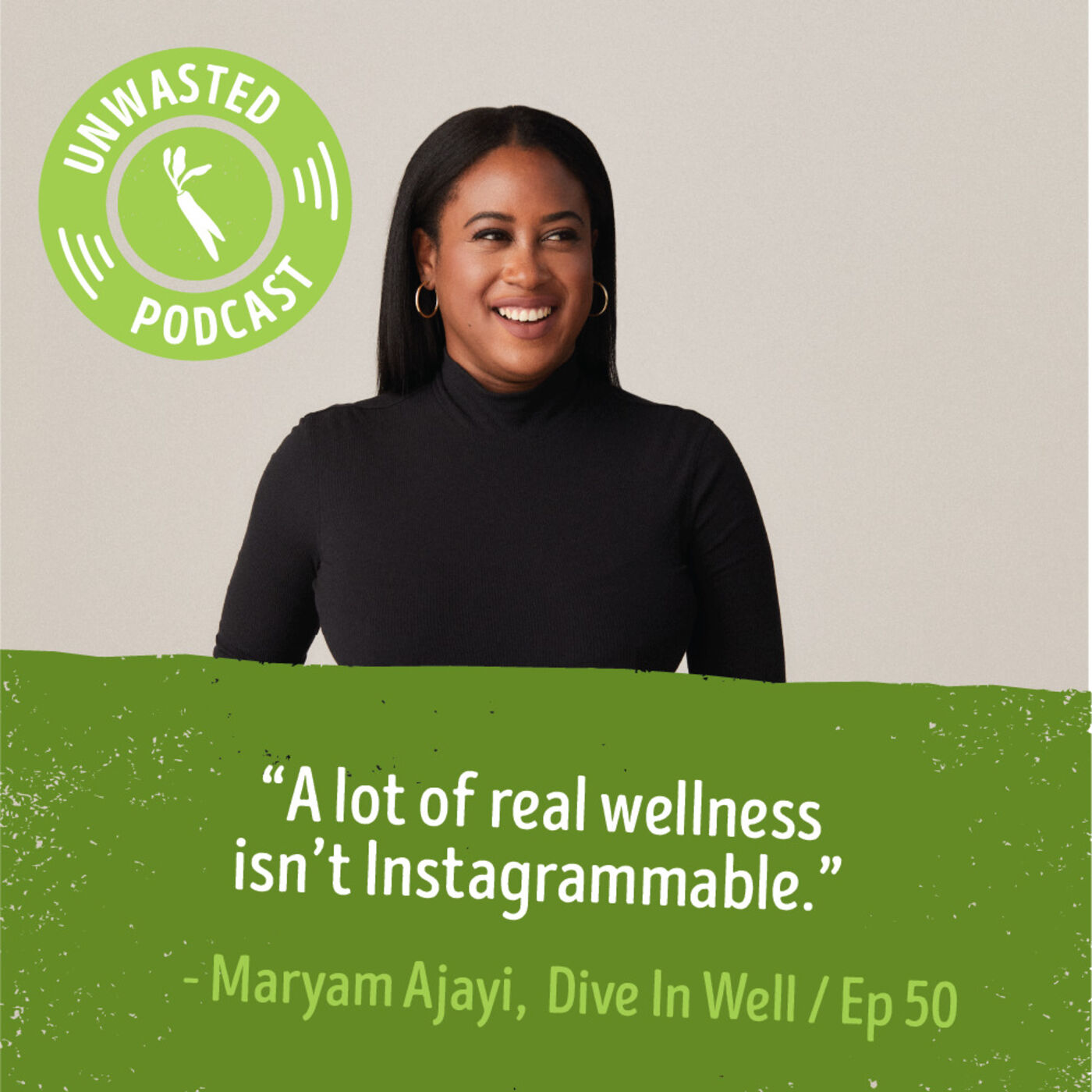 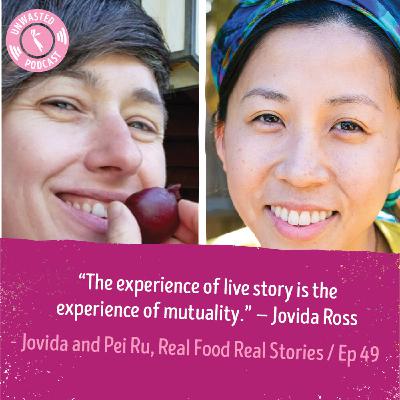 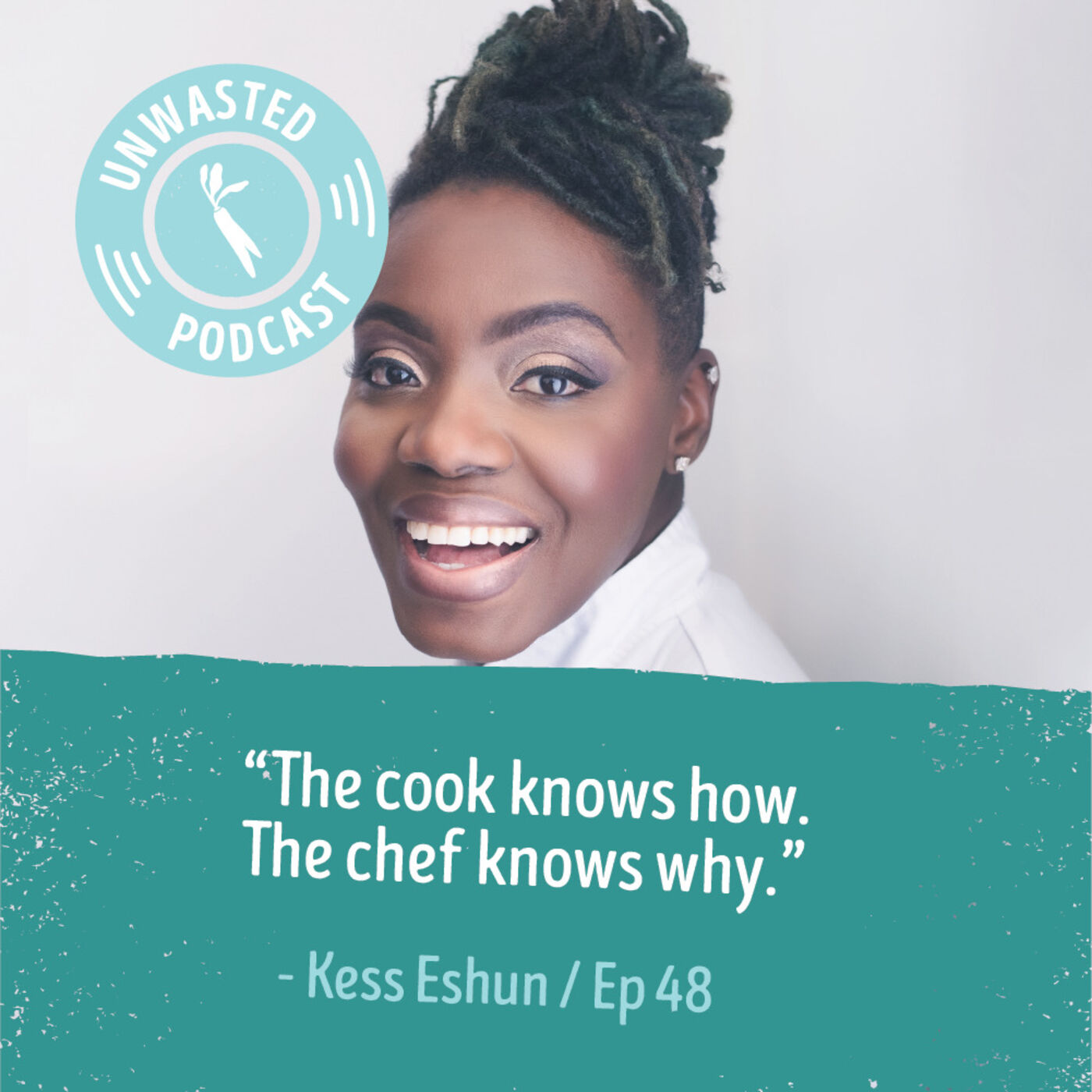 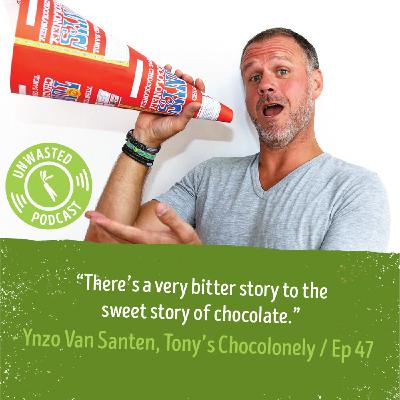 The Truth About Chocolate with Ynzo Van Zanten 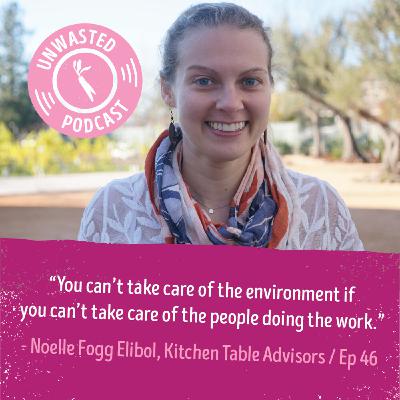 The Economics of Farming with Noelle Fogg Elibol 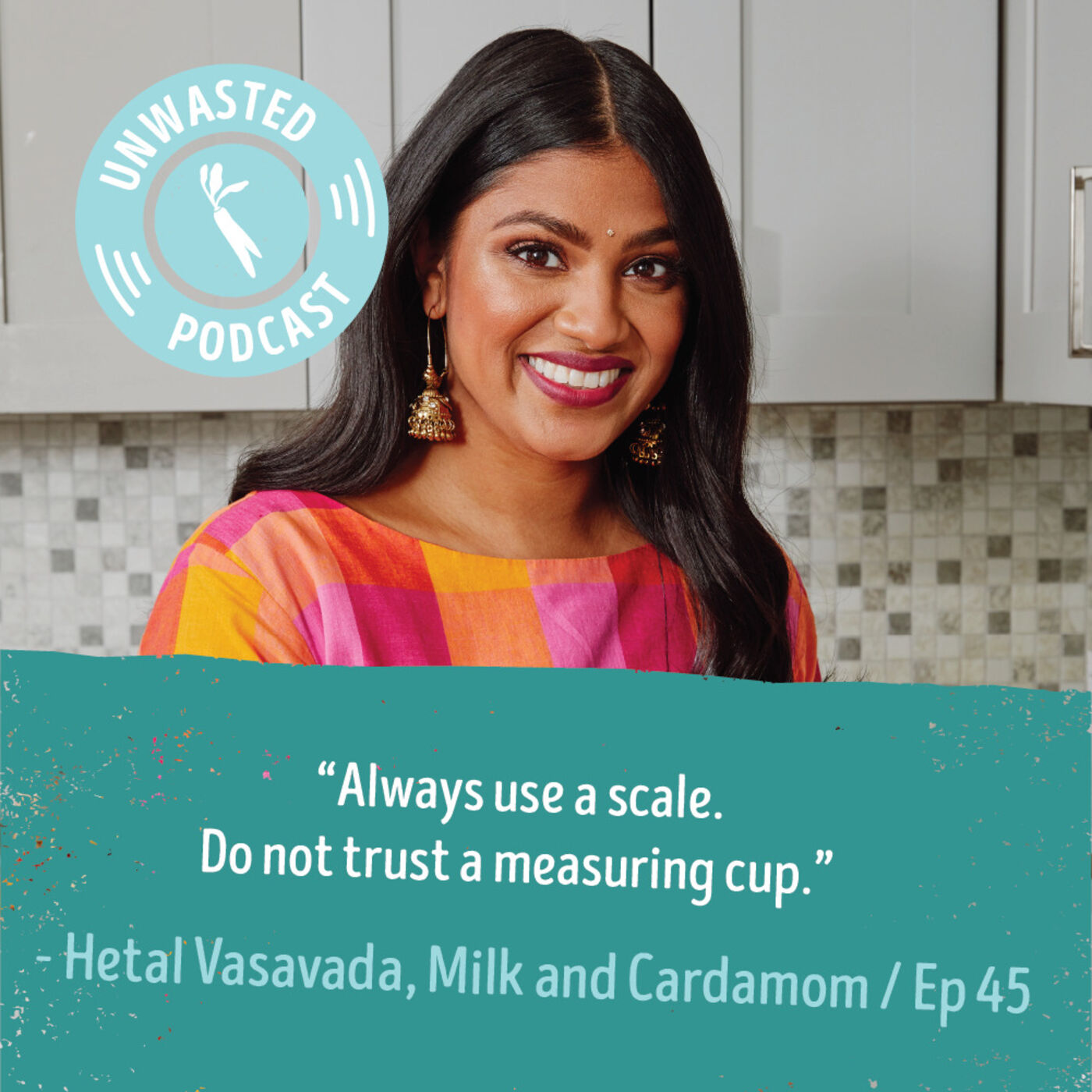 Hetal Vasavada of Milk and Cardamom 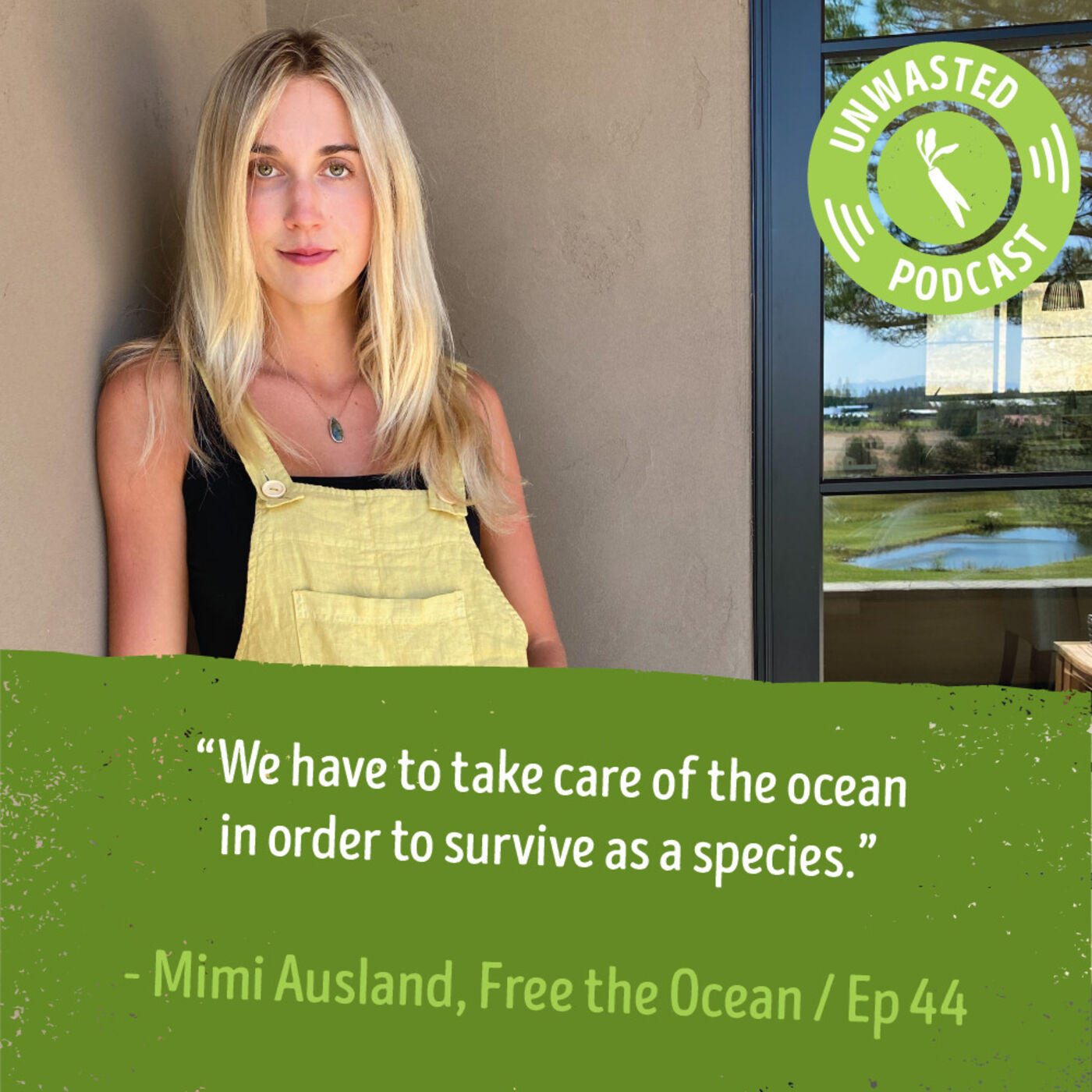 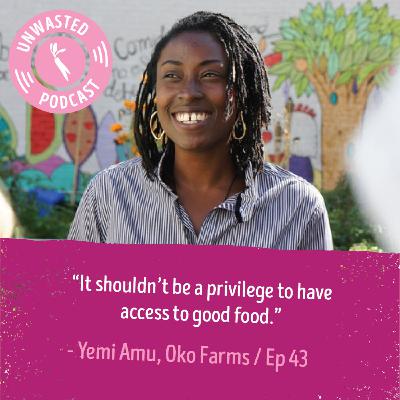 Farming for the Future with Yemi Amu of Oko Farms 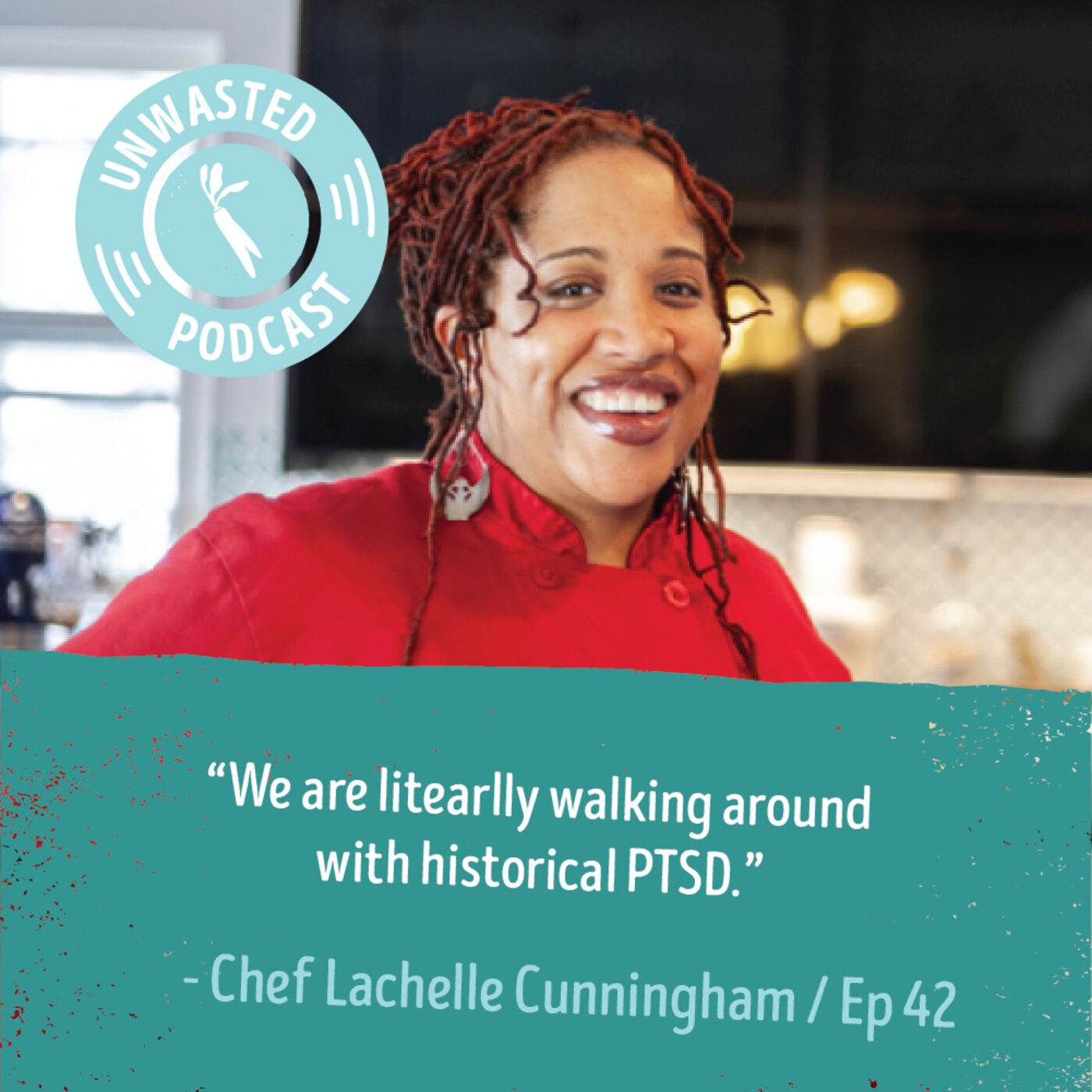 The Love, Art, and Business of Food With Lachelle Cunningham 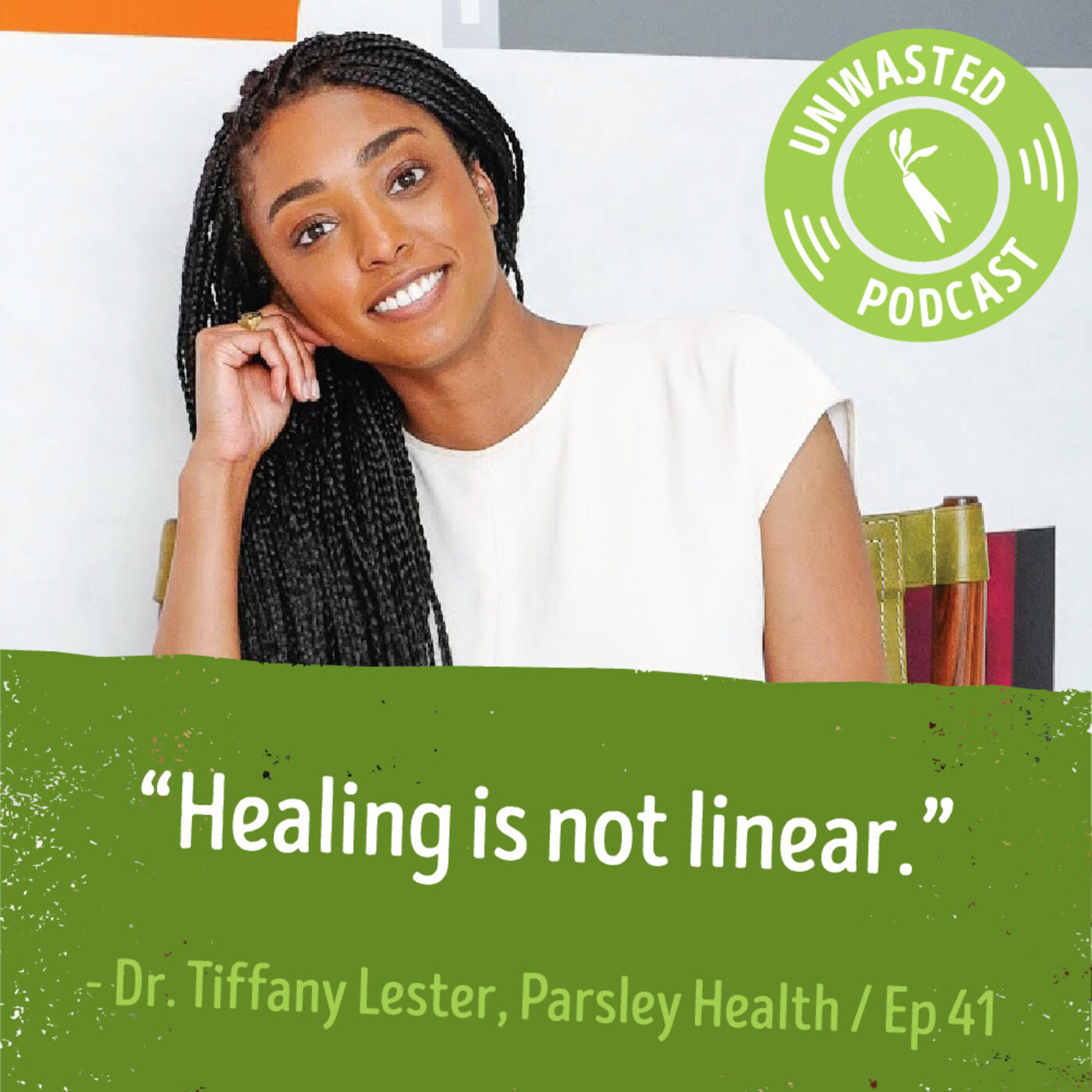 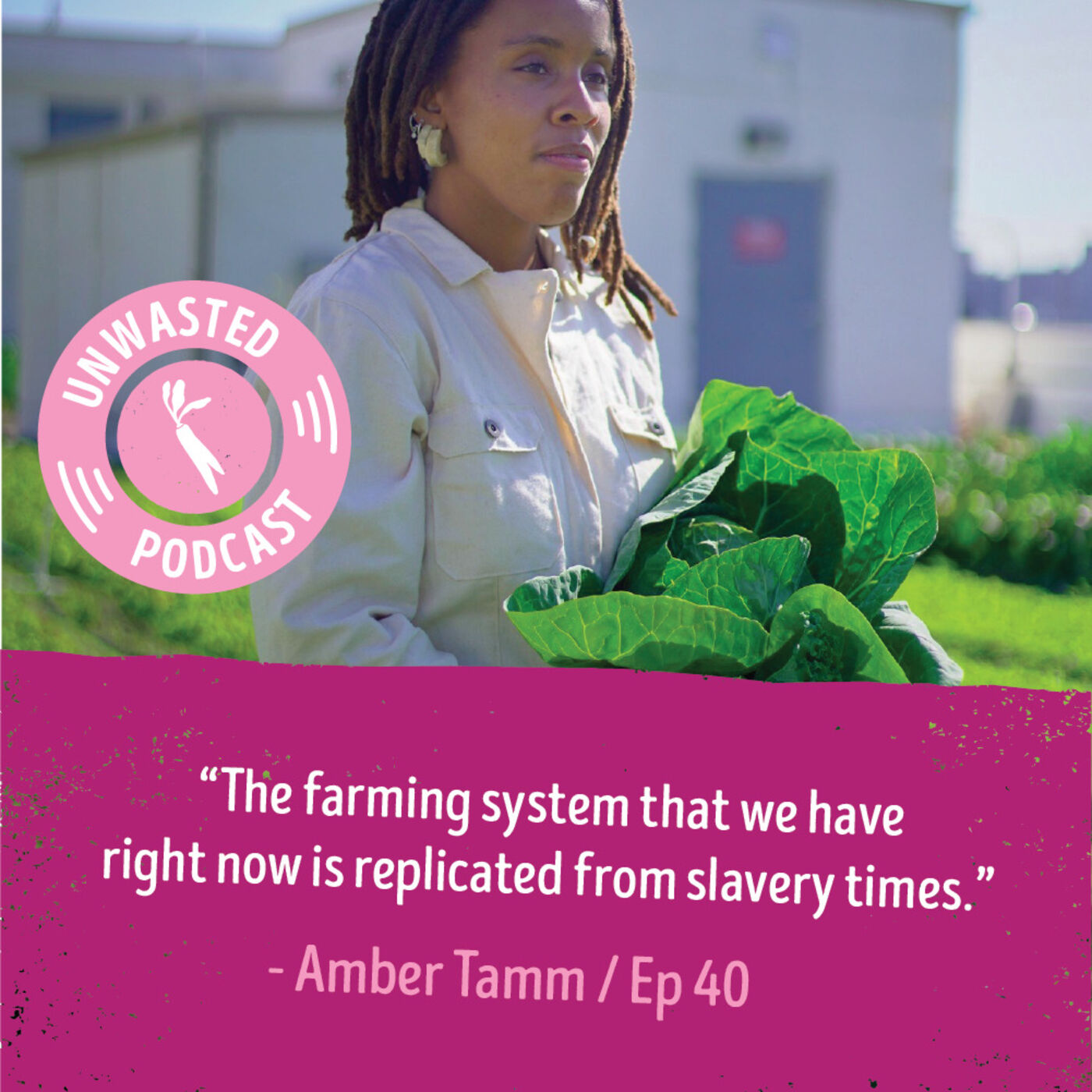 Farming as Healing with Amber Tamm 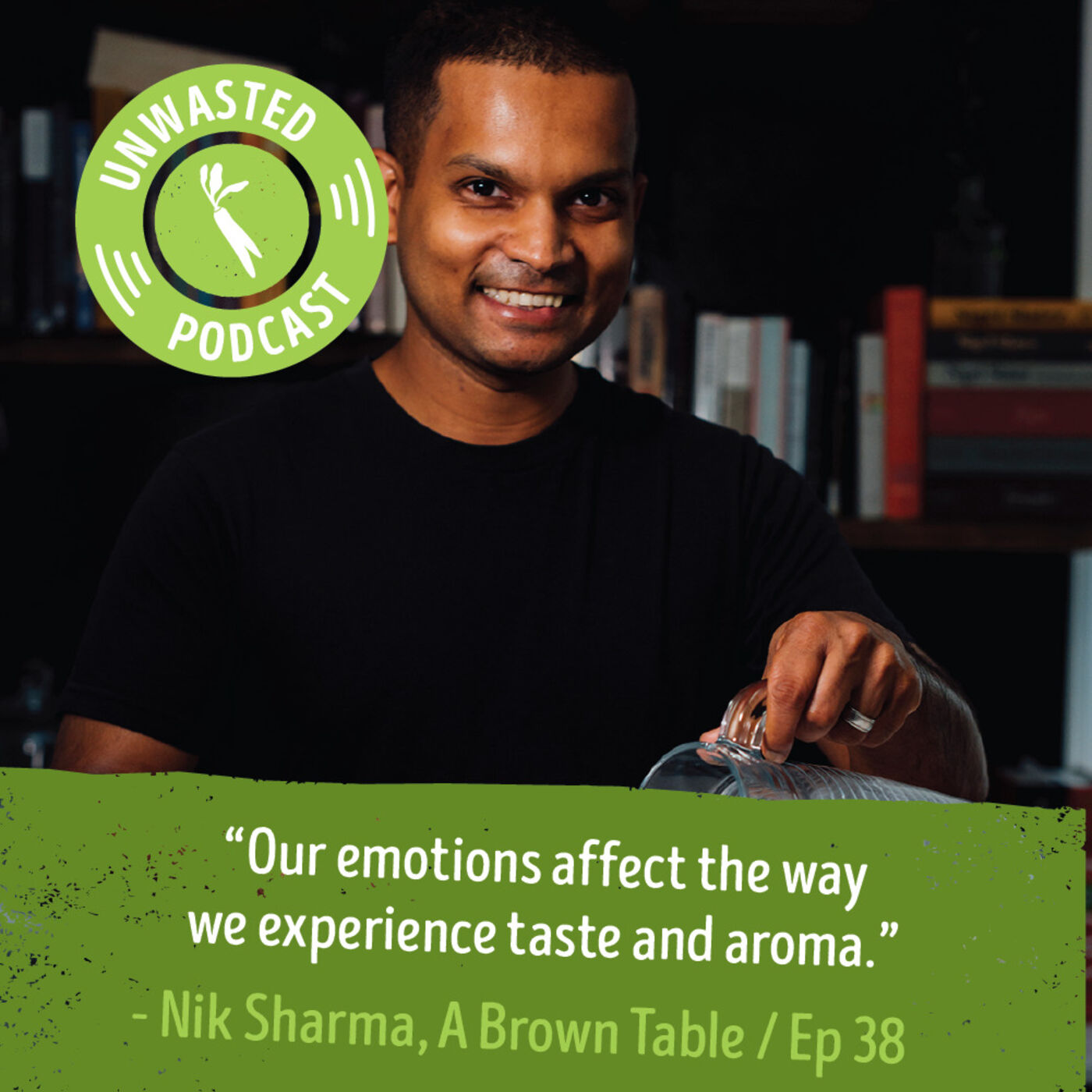 The Science of Flavor With Nik Sharma