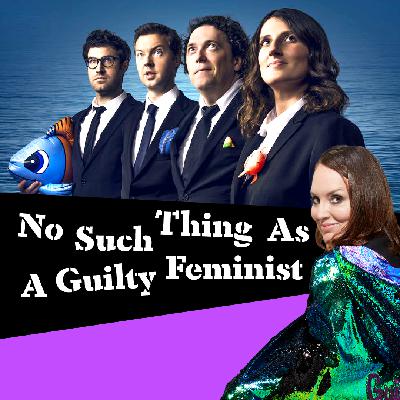 The Guilty Feminist theme by Mark Hodge and produced by Nick Sheldon.

More about No Such Thing as a Fish

For more information about The Guilty Feminist

Come to a live recording! 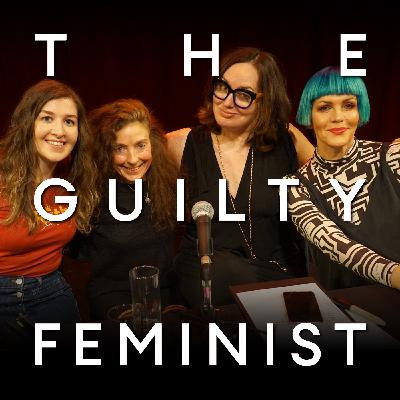 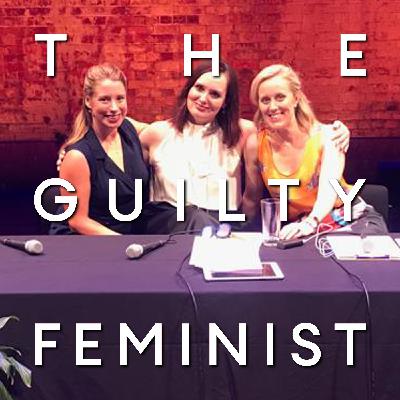 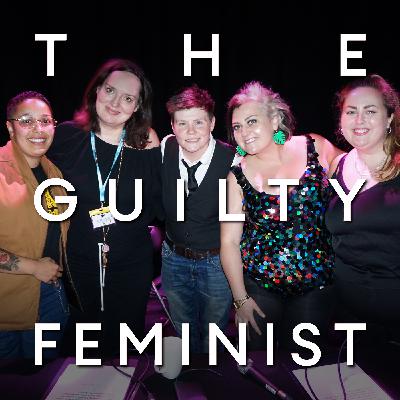 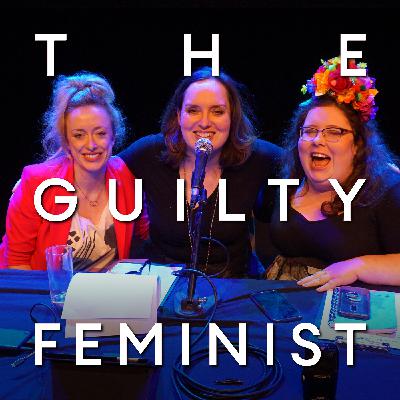 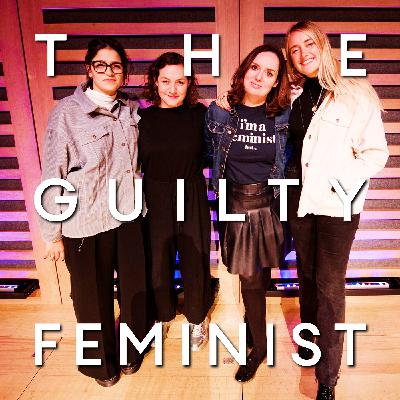 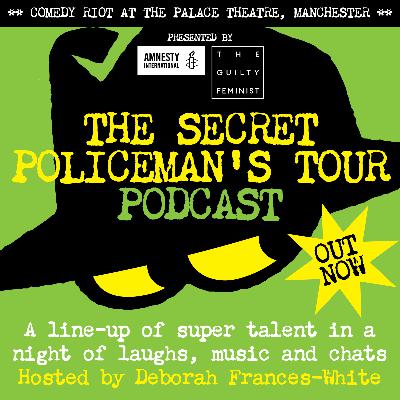 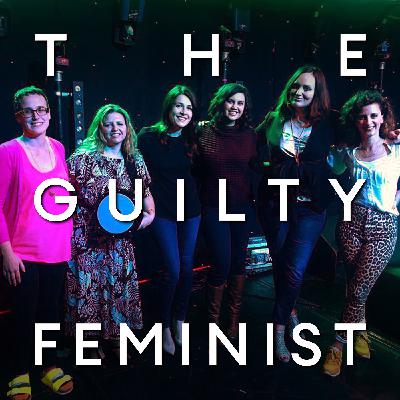 179. Health and Being Heard with Felicity Ward and guests Jamila Rizvi and Astrid Edwards 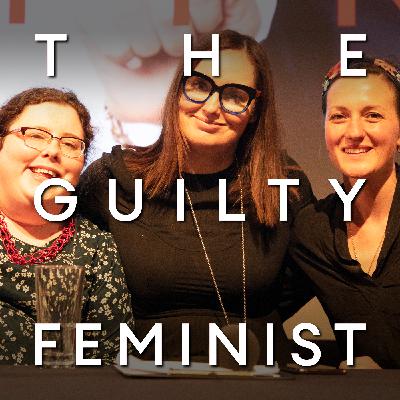 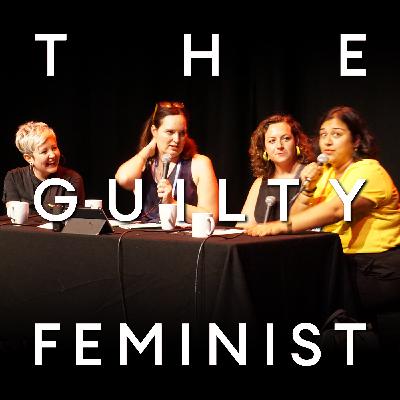 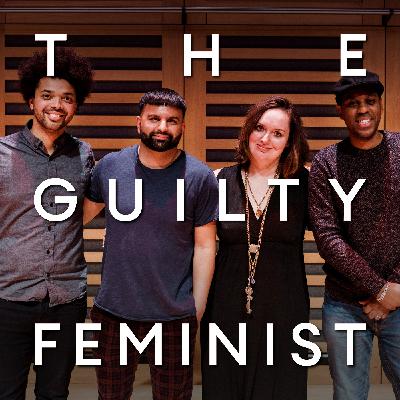 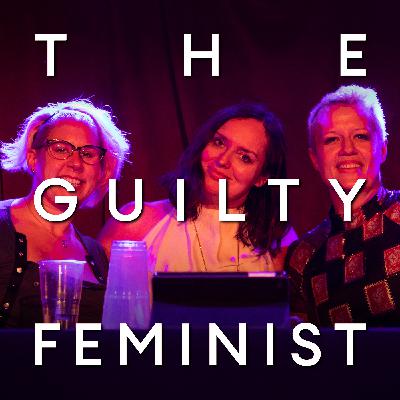 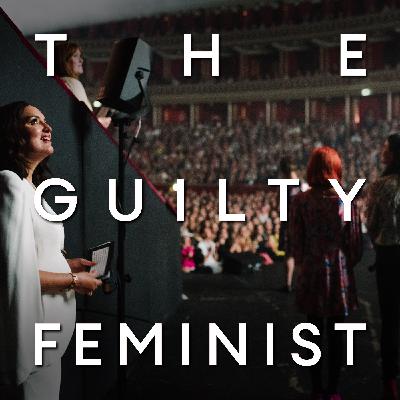 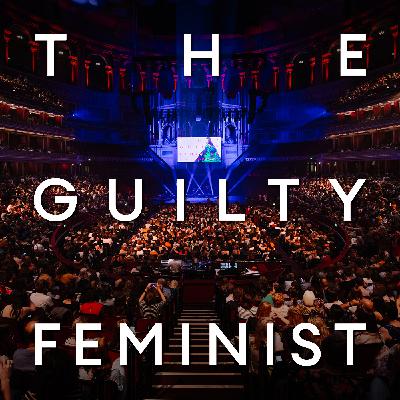 174. Live from the Royal Albert Hall - part one 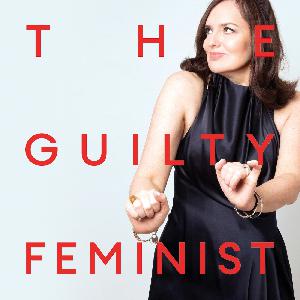 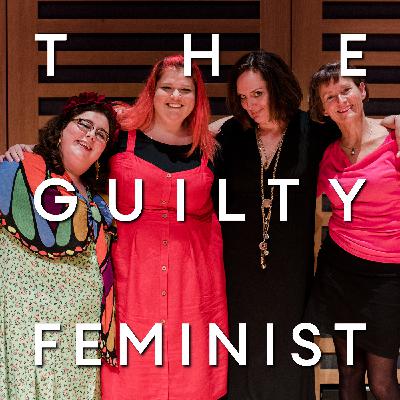 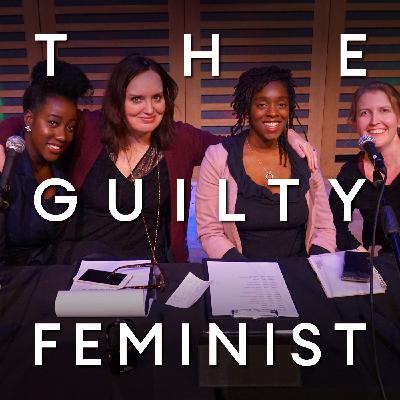 172. Plugging in with Athena Kugblenu and guests Renée Davis and Heidi Regan 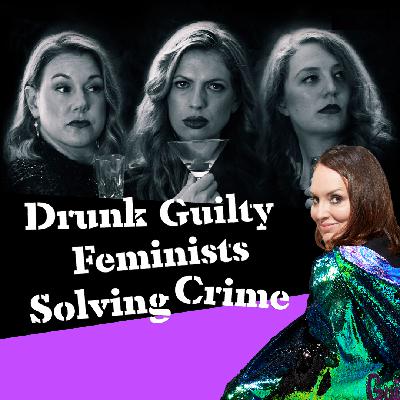 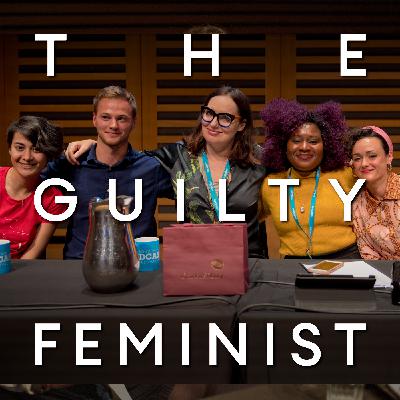 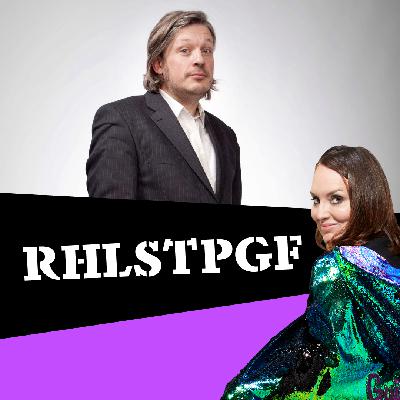 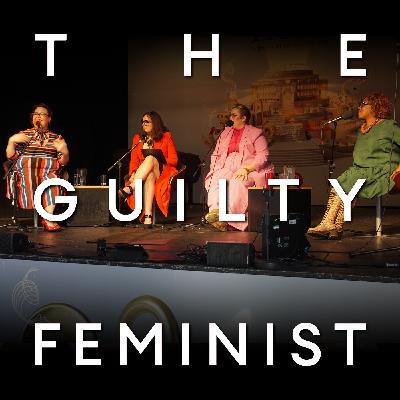