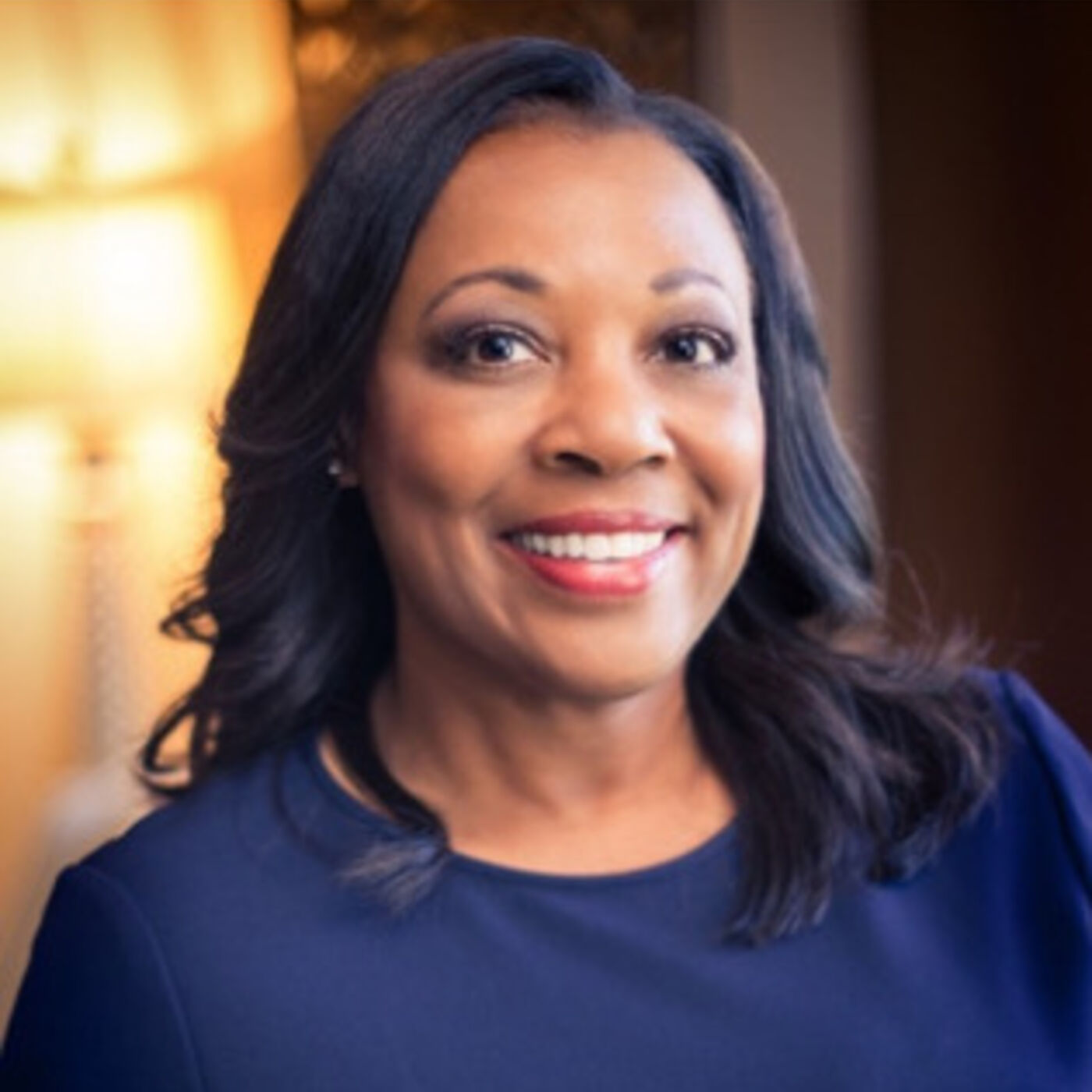 U.S. District Court Judge Vanessa Gilmore discusses her life story with our Editor in Chief, Drew Padley. Judge Gilmore has dedicated her career to public service, most notably as a judge, but also as Chairperson for the Texas Department of Commerce Policy Board and as Chairperson for Texans for NAFTA. In this episode, she also details her role in the community, which has involved spreading awareness of implicit bias to her colleagues, sitting on the boards of nonprofit organizations, and creating tools to help the families of incarcerated parents.

When President Clinton nominated Judge Gilmore to the federal bench in 1994, and when the Senate subsequently confirmed her, she became the youngest sitting federal judge in the country and the first University of Houston Law Center graduate to serve in that role. 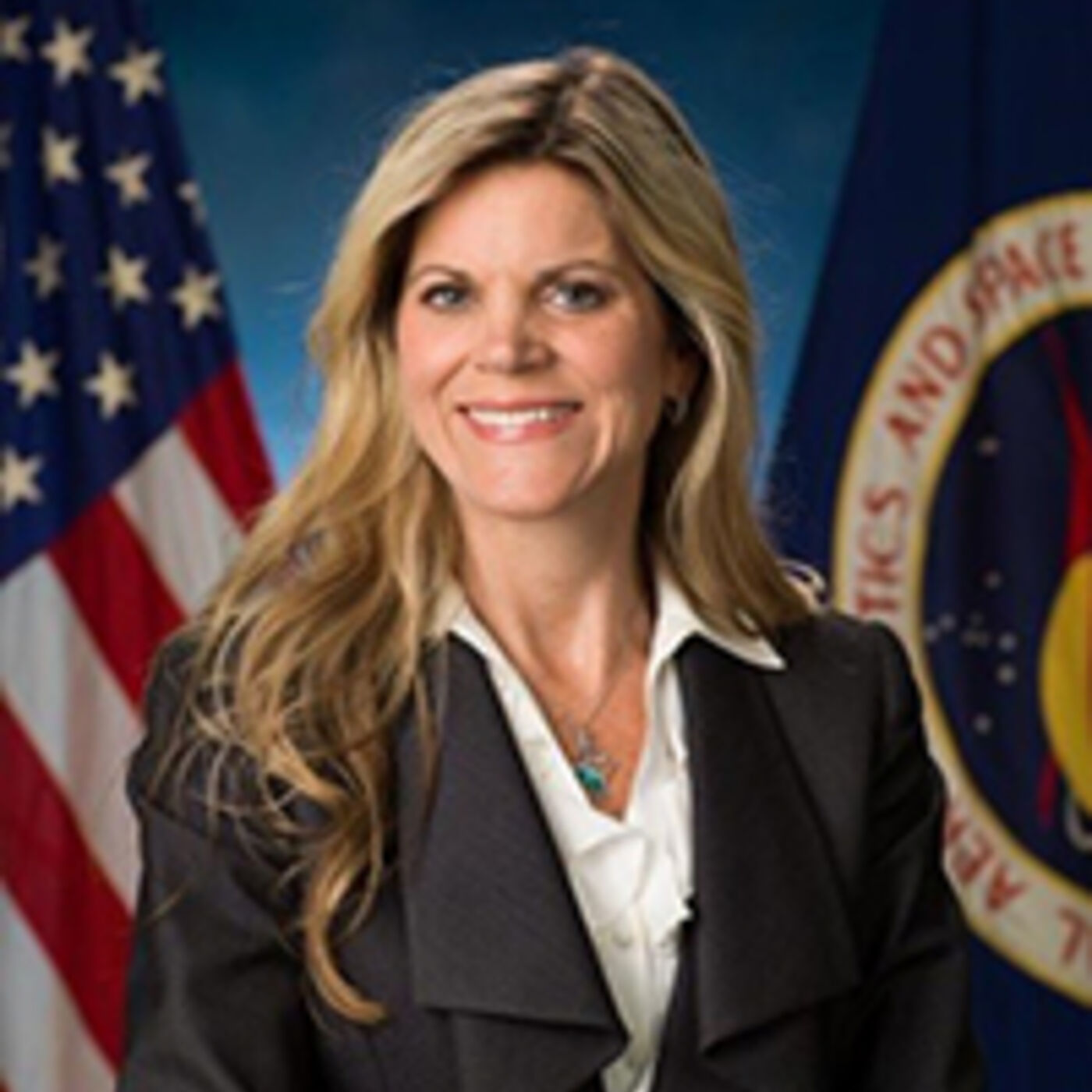 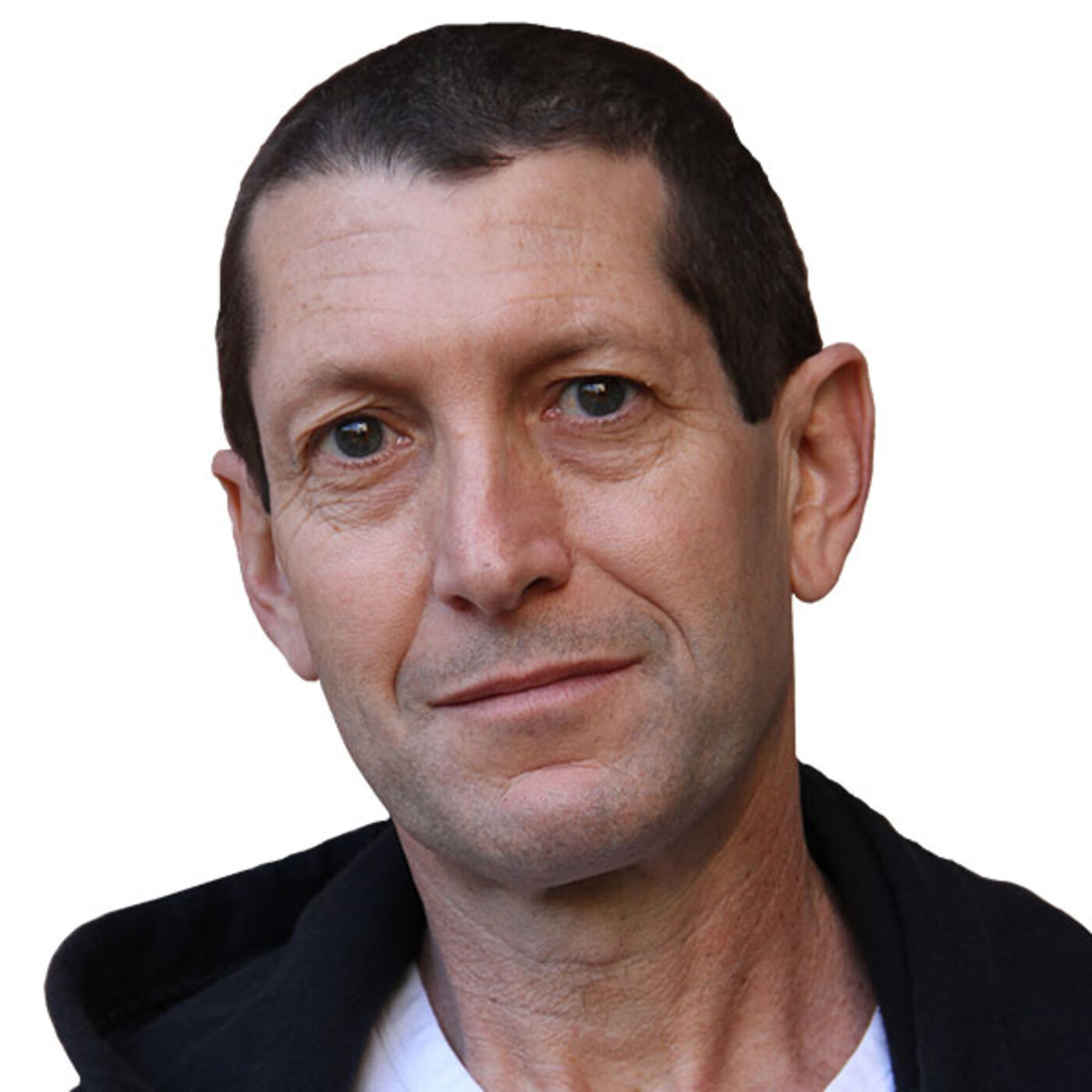 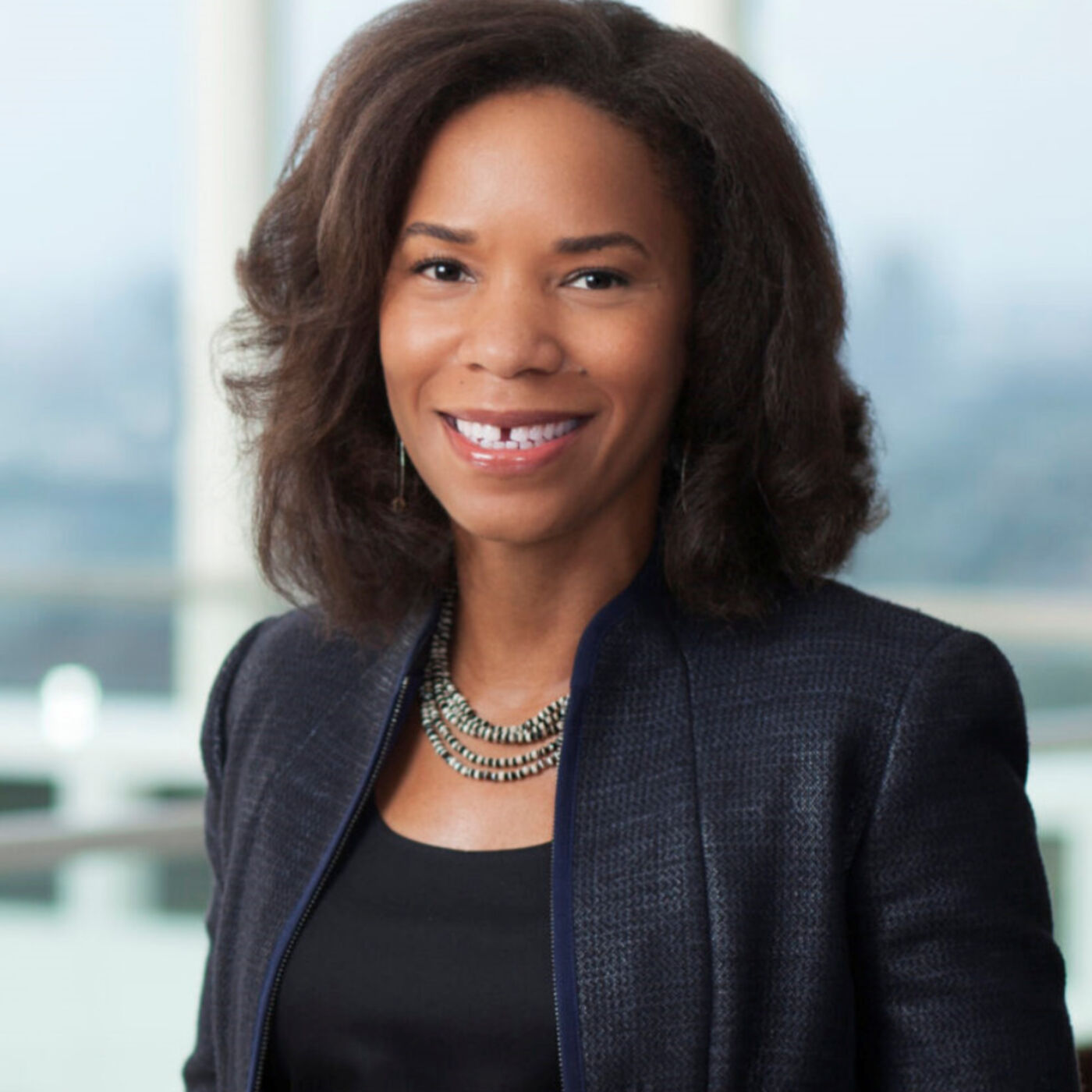 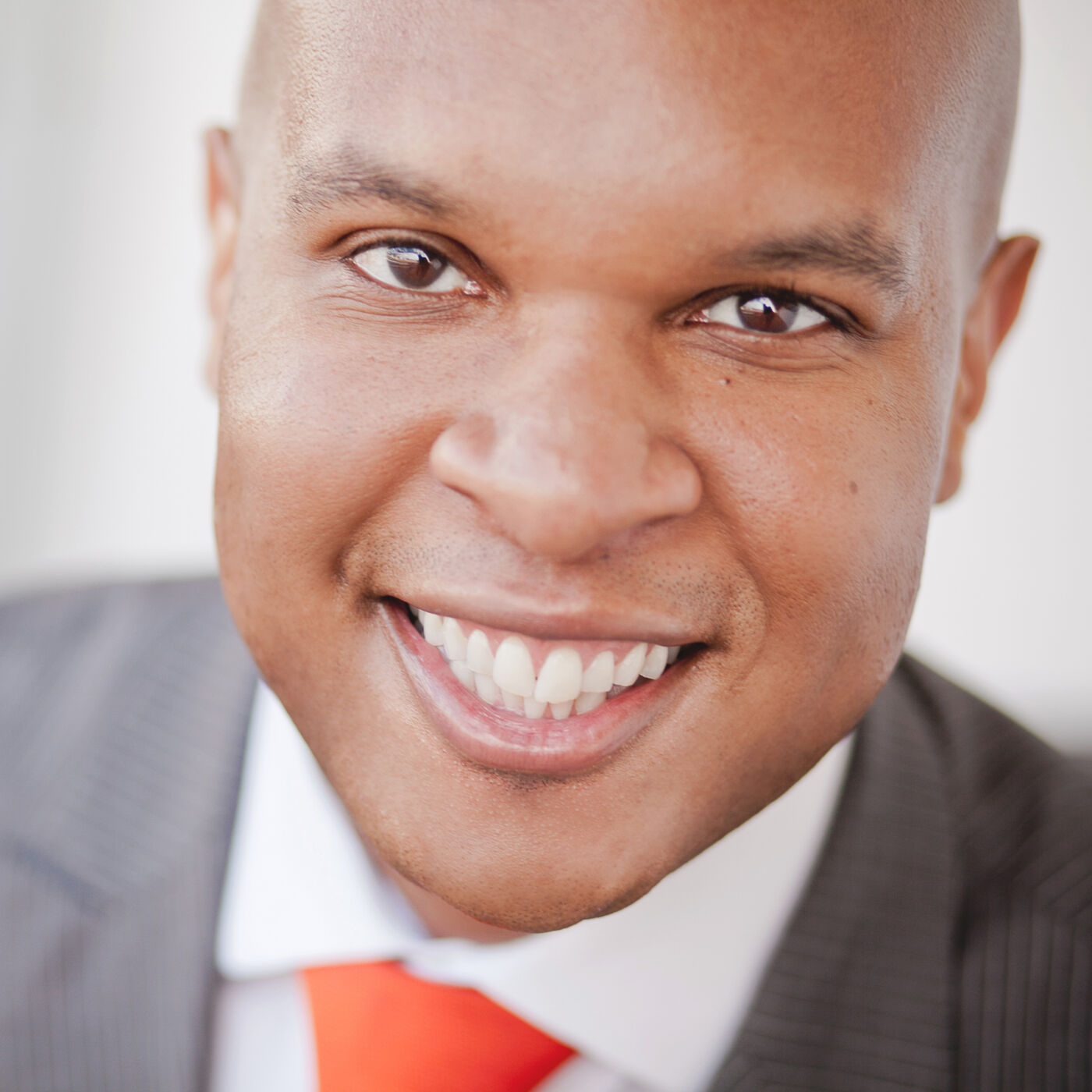 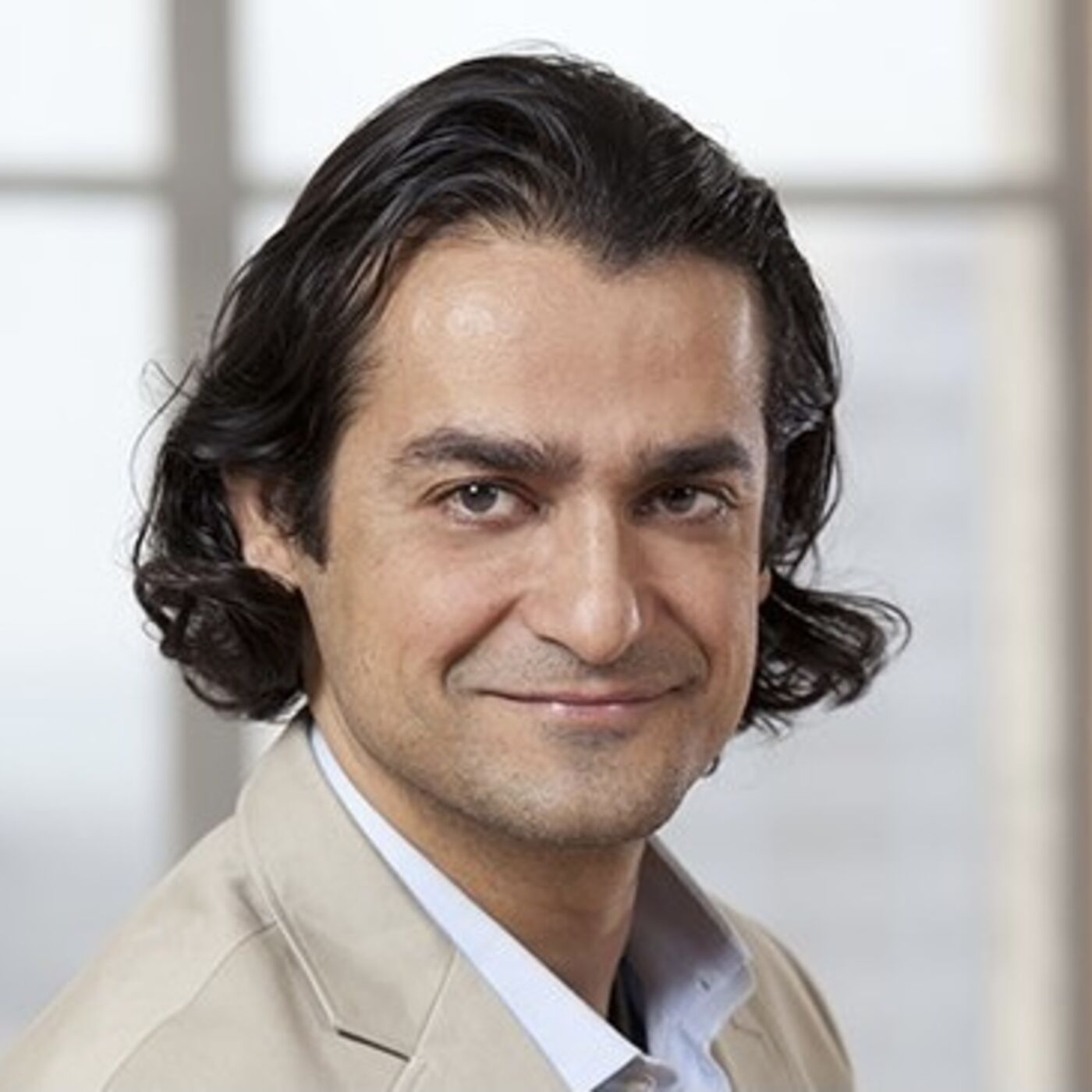 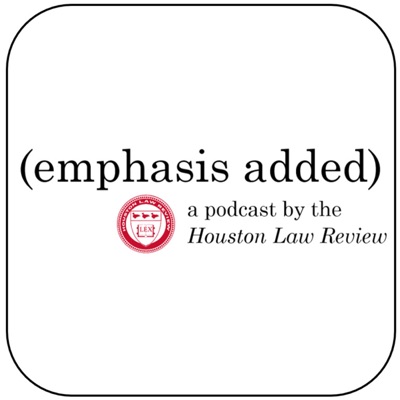 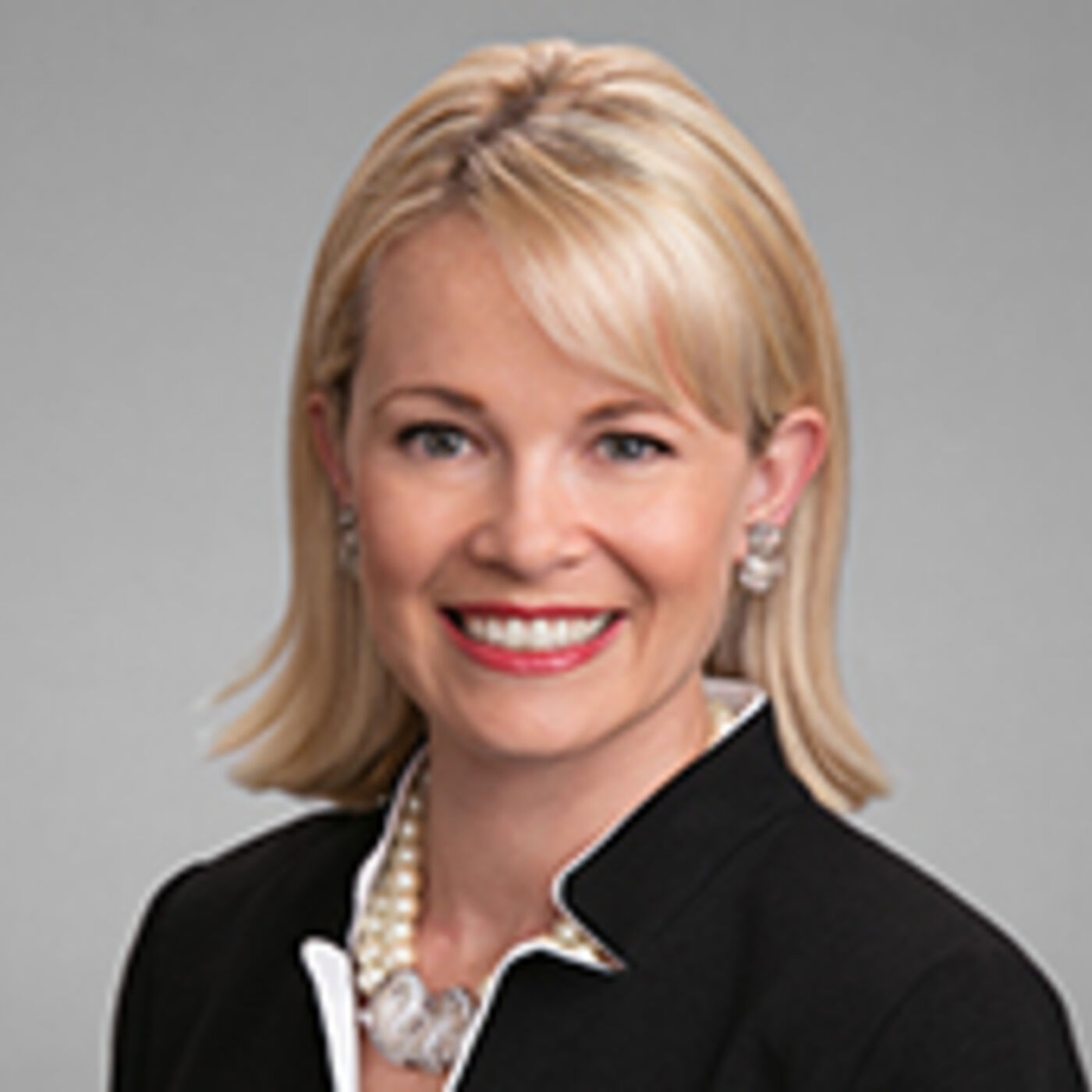 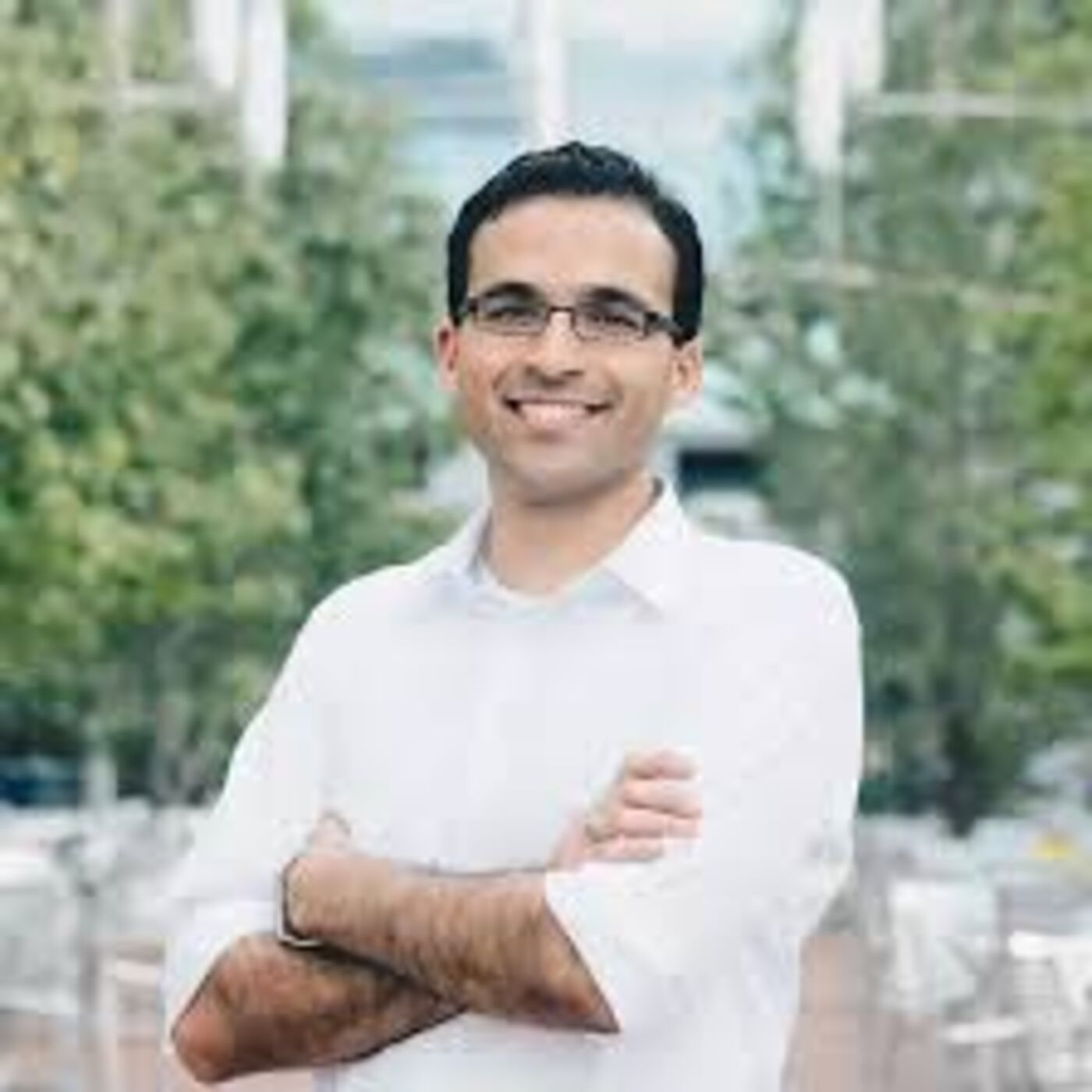 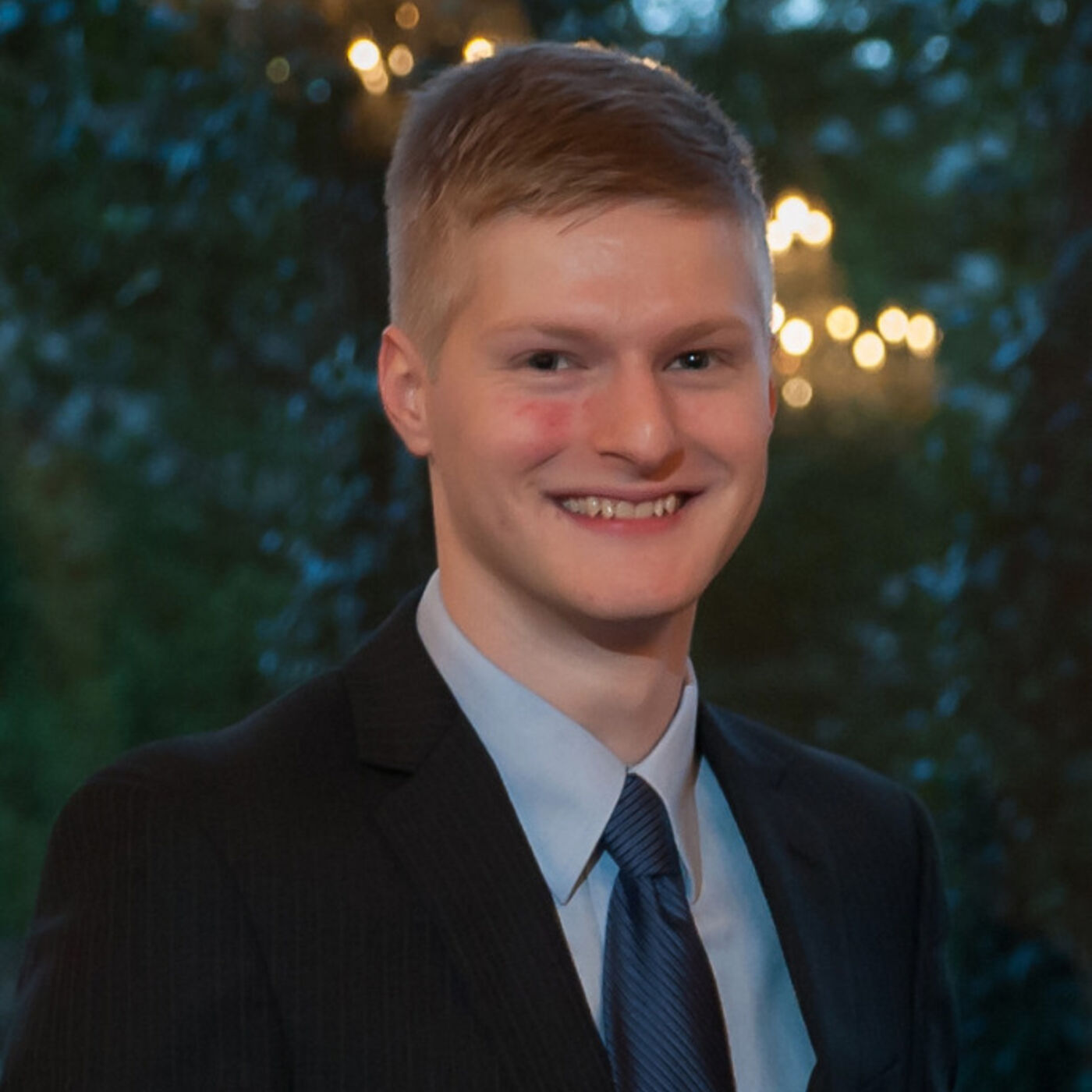 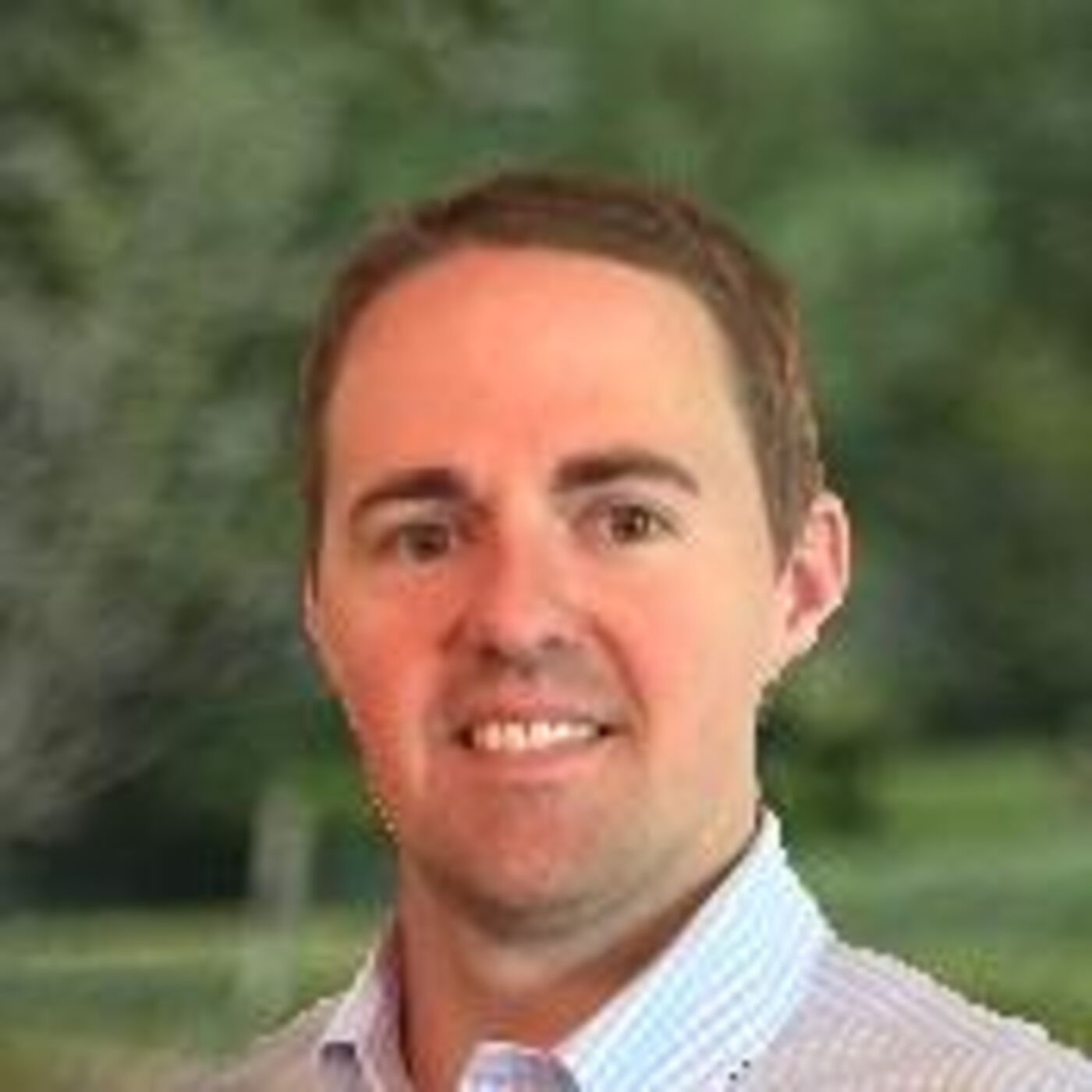 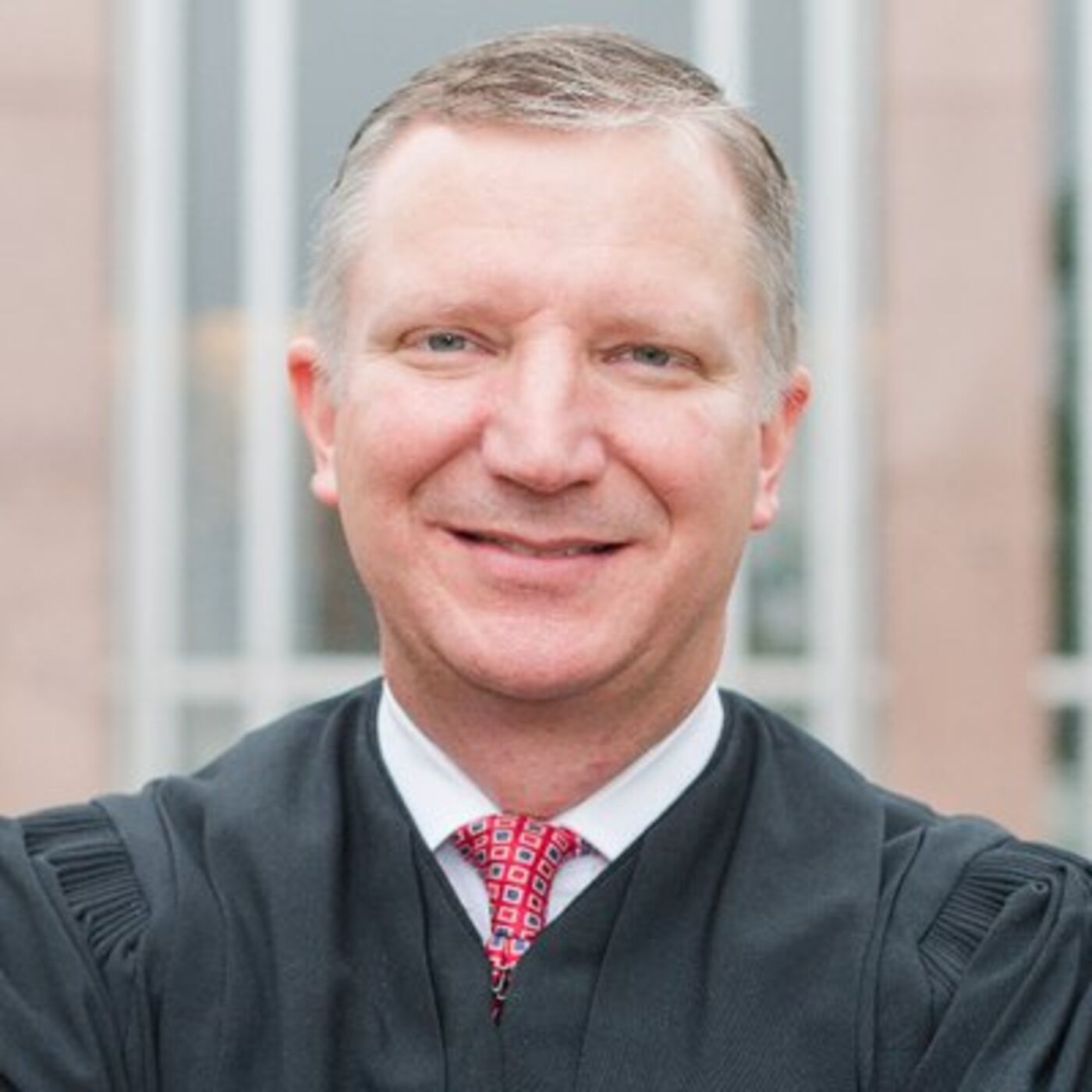 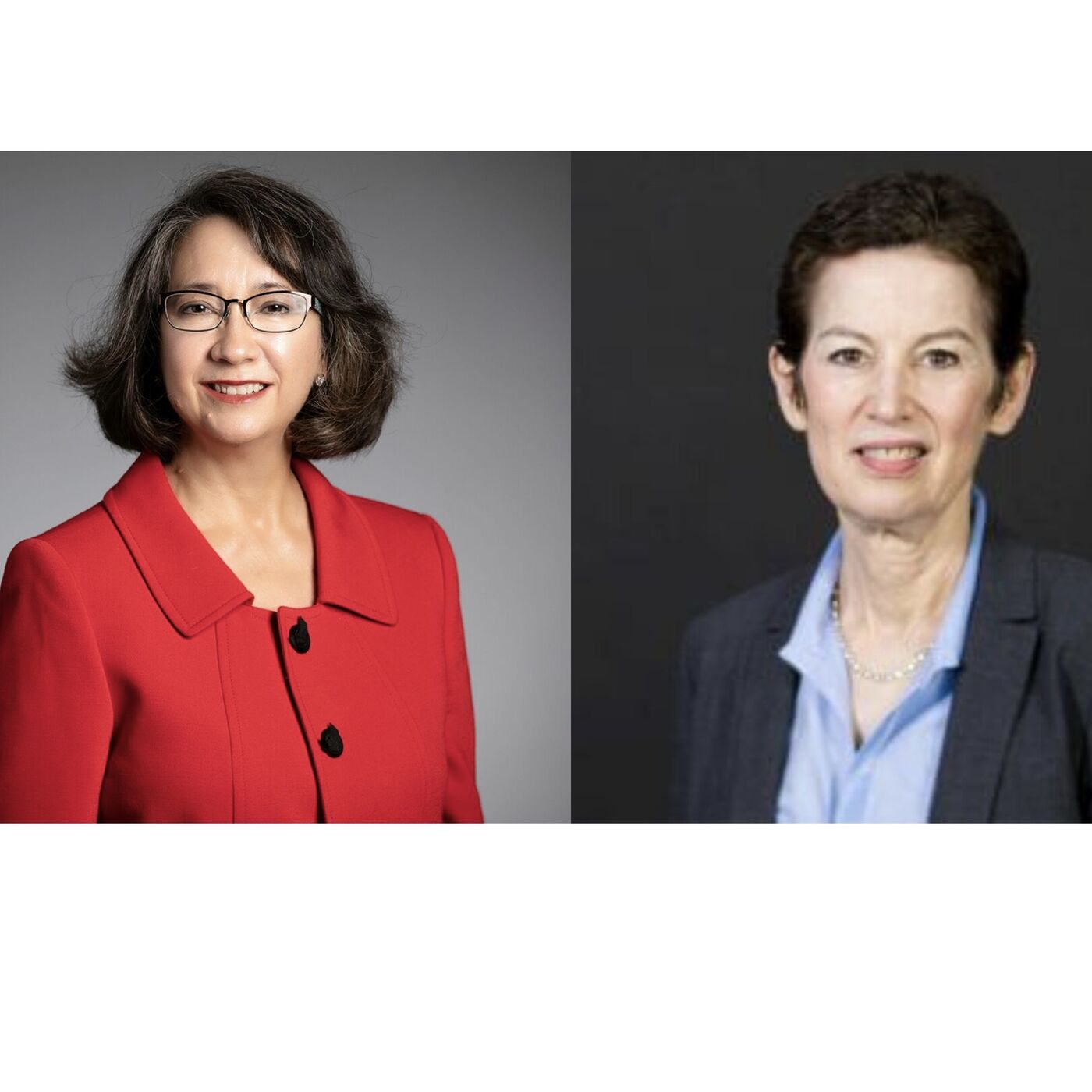 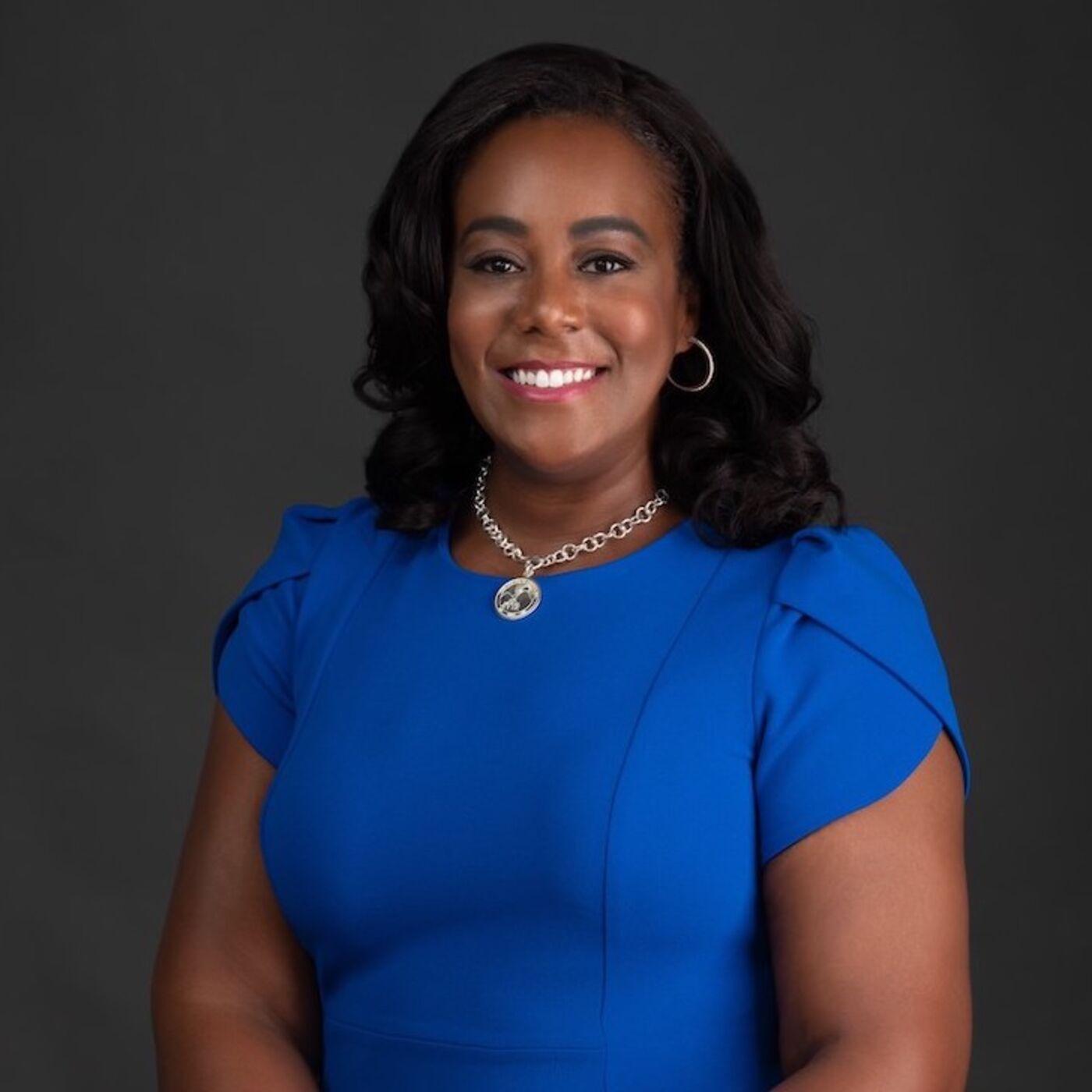 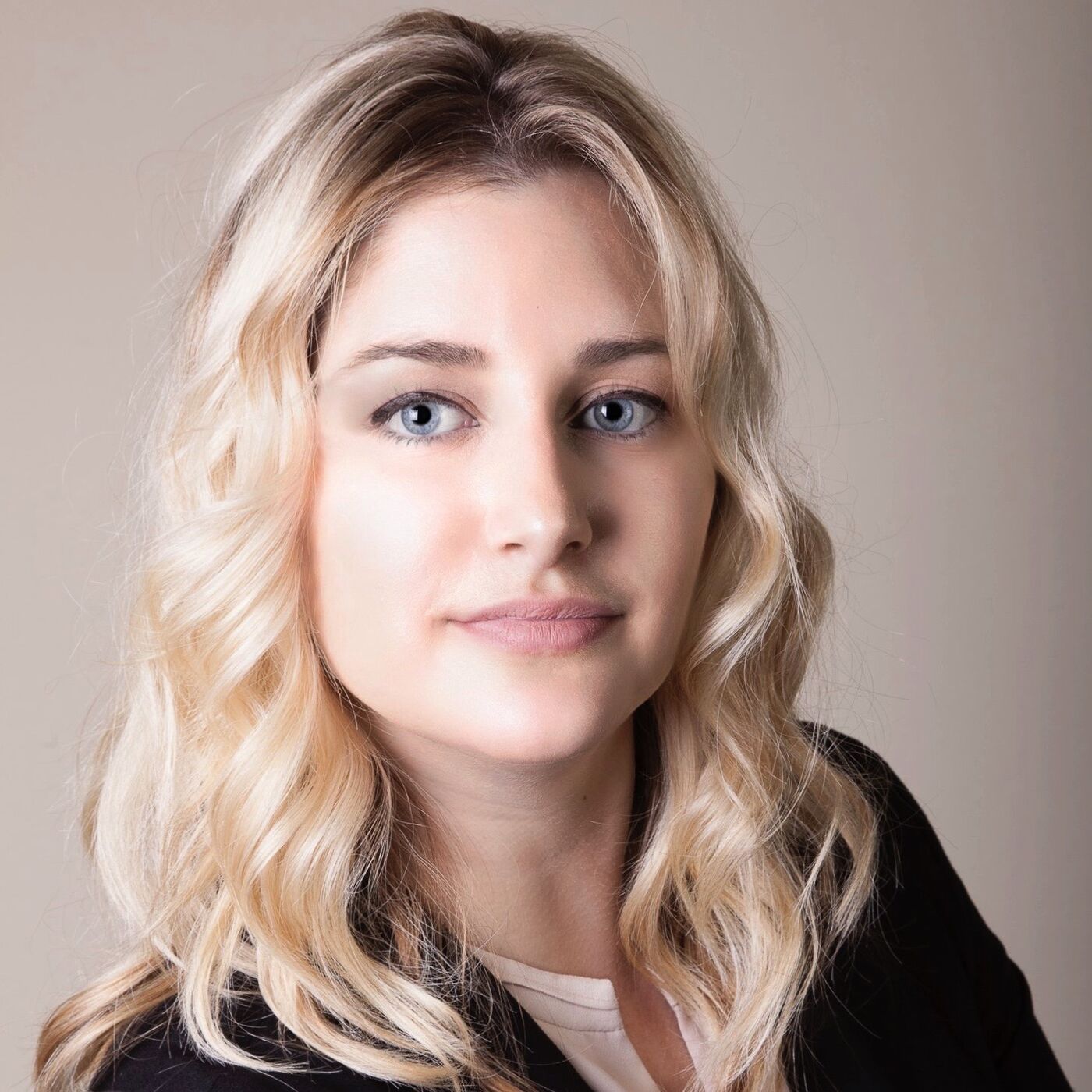 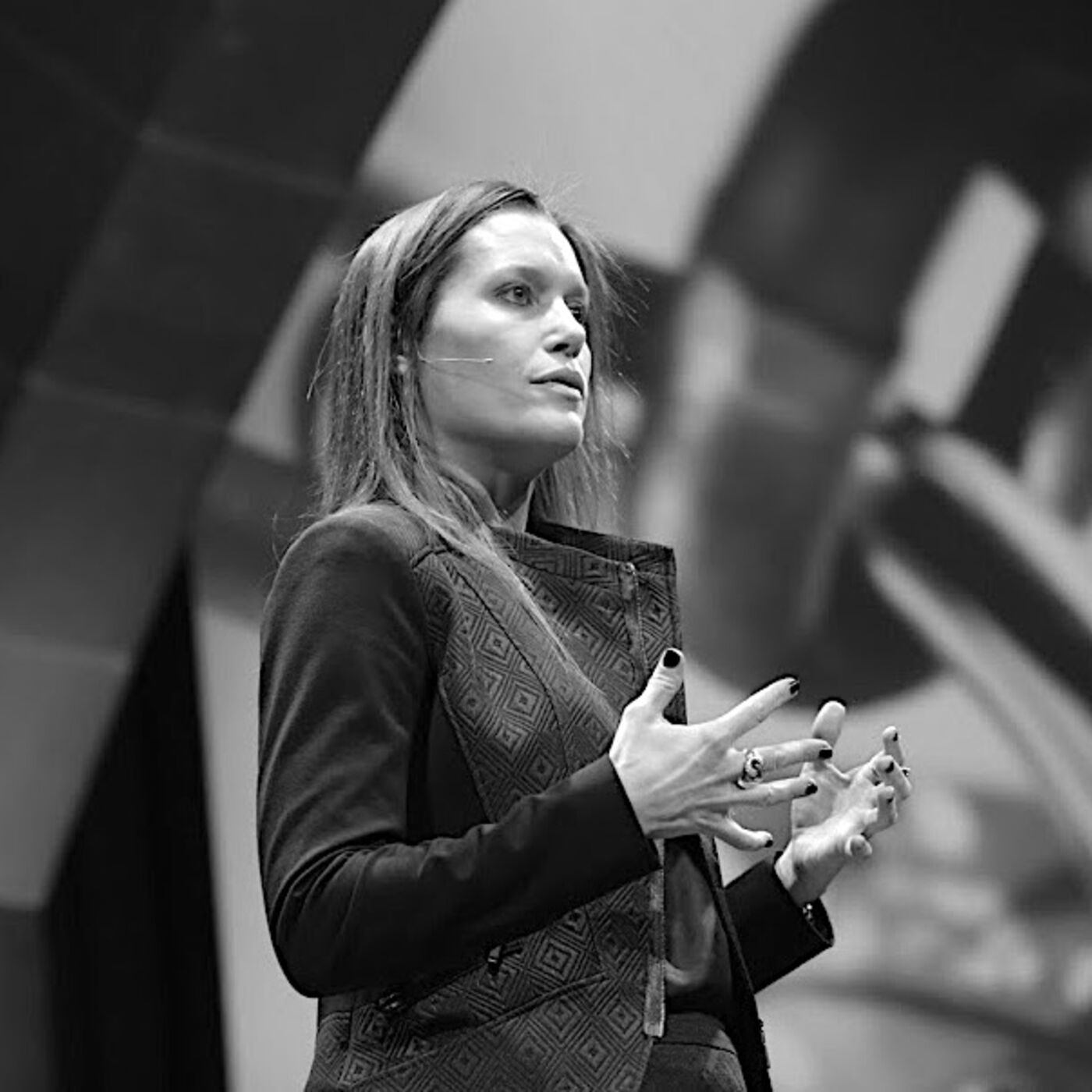 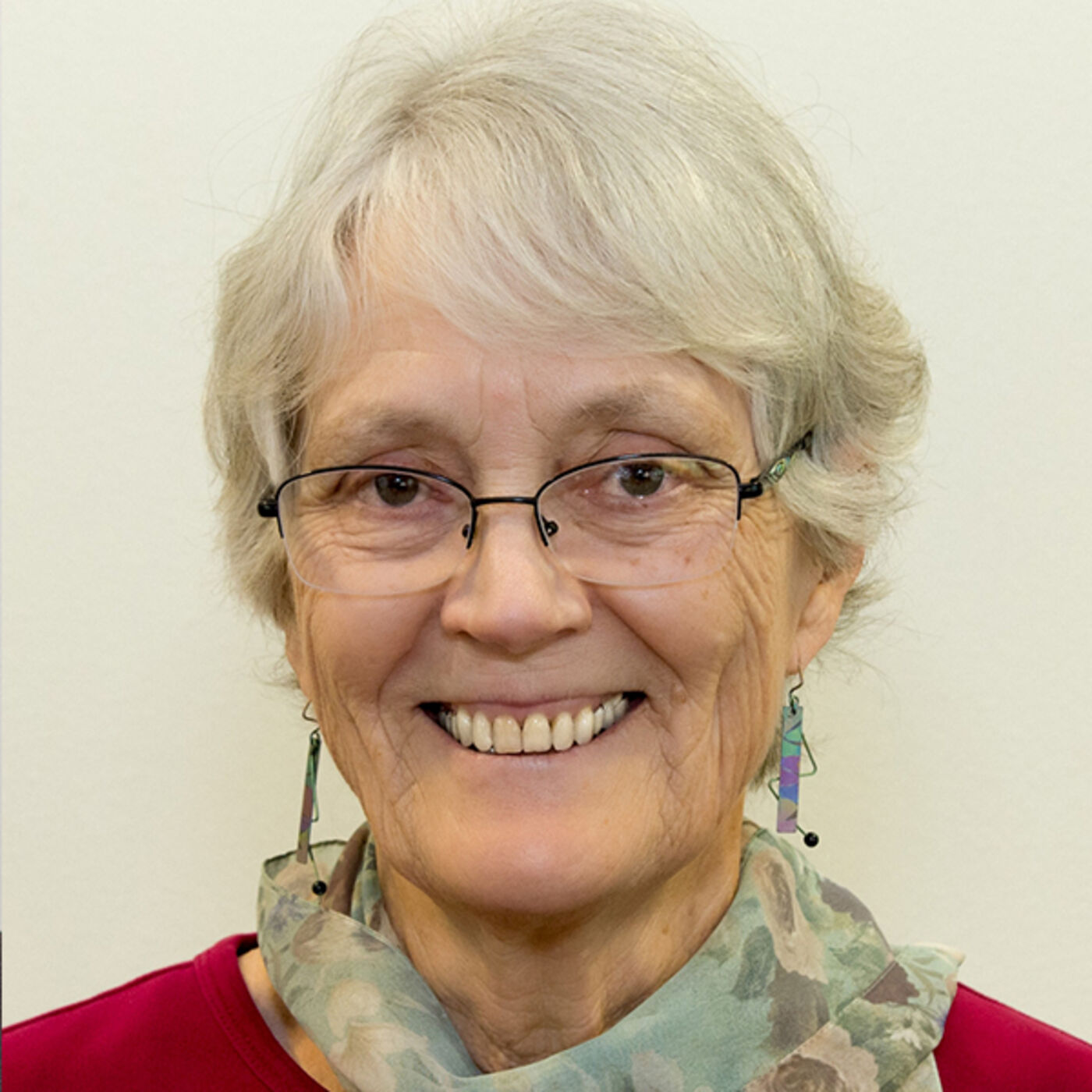 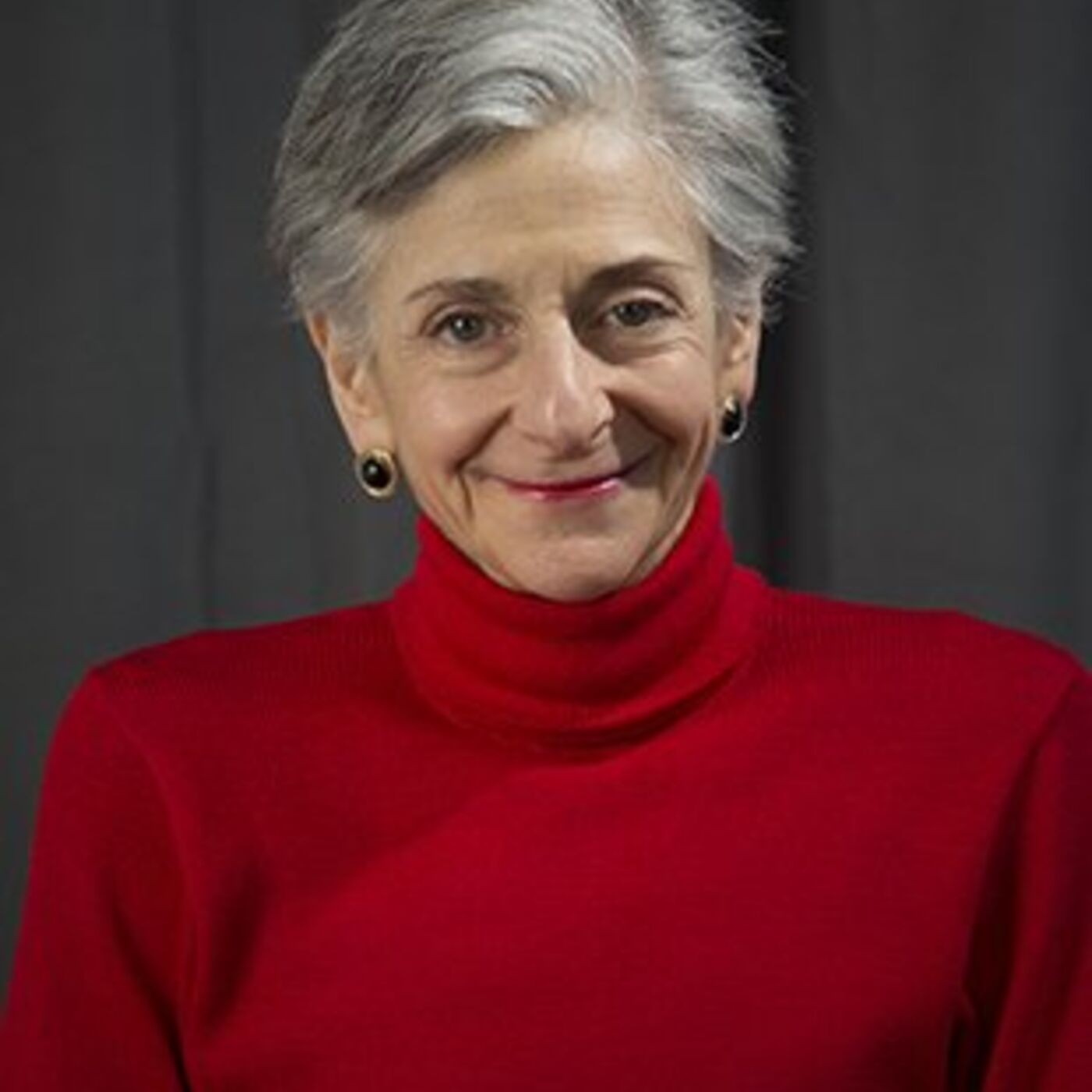 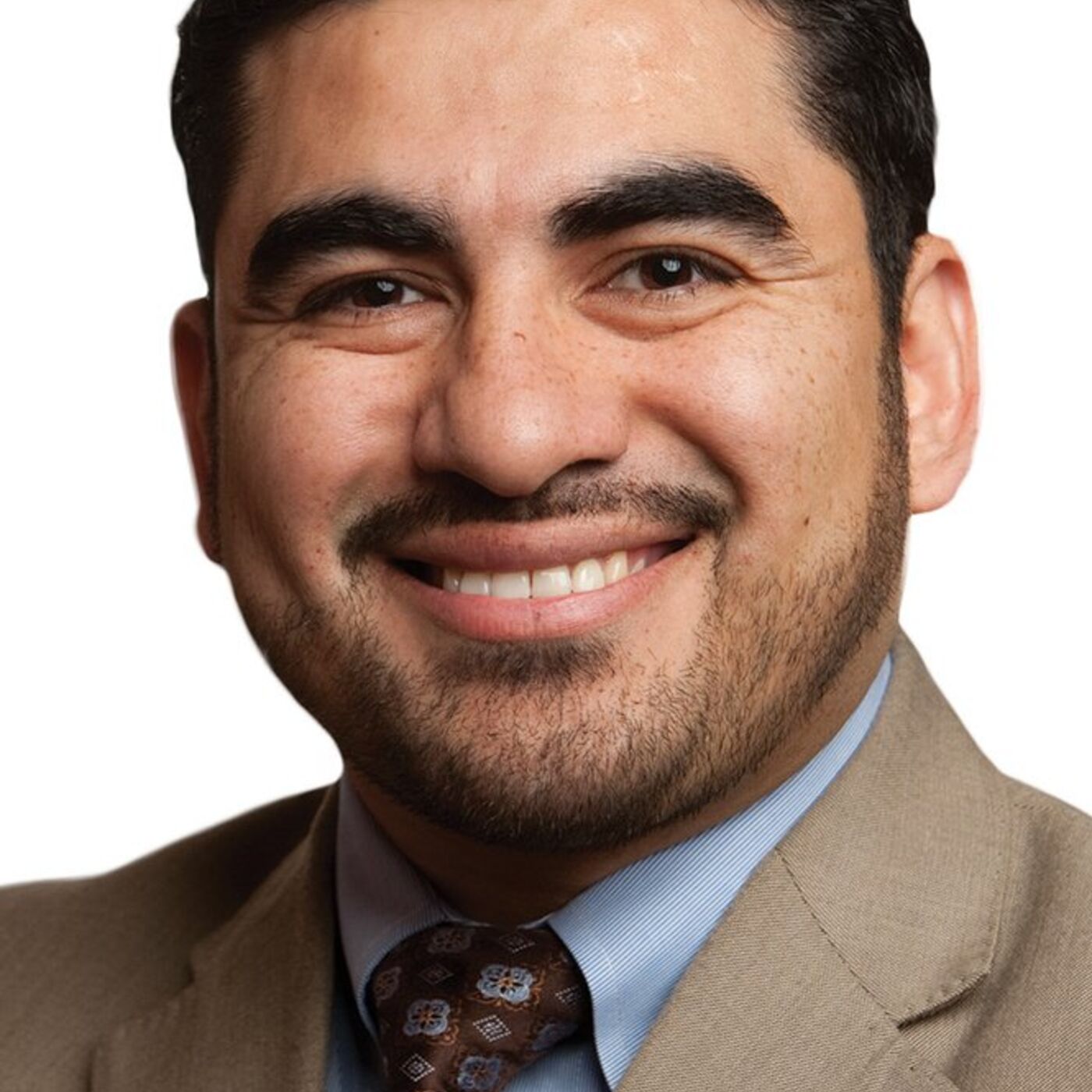 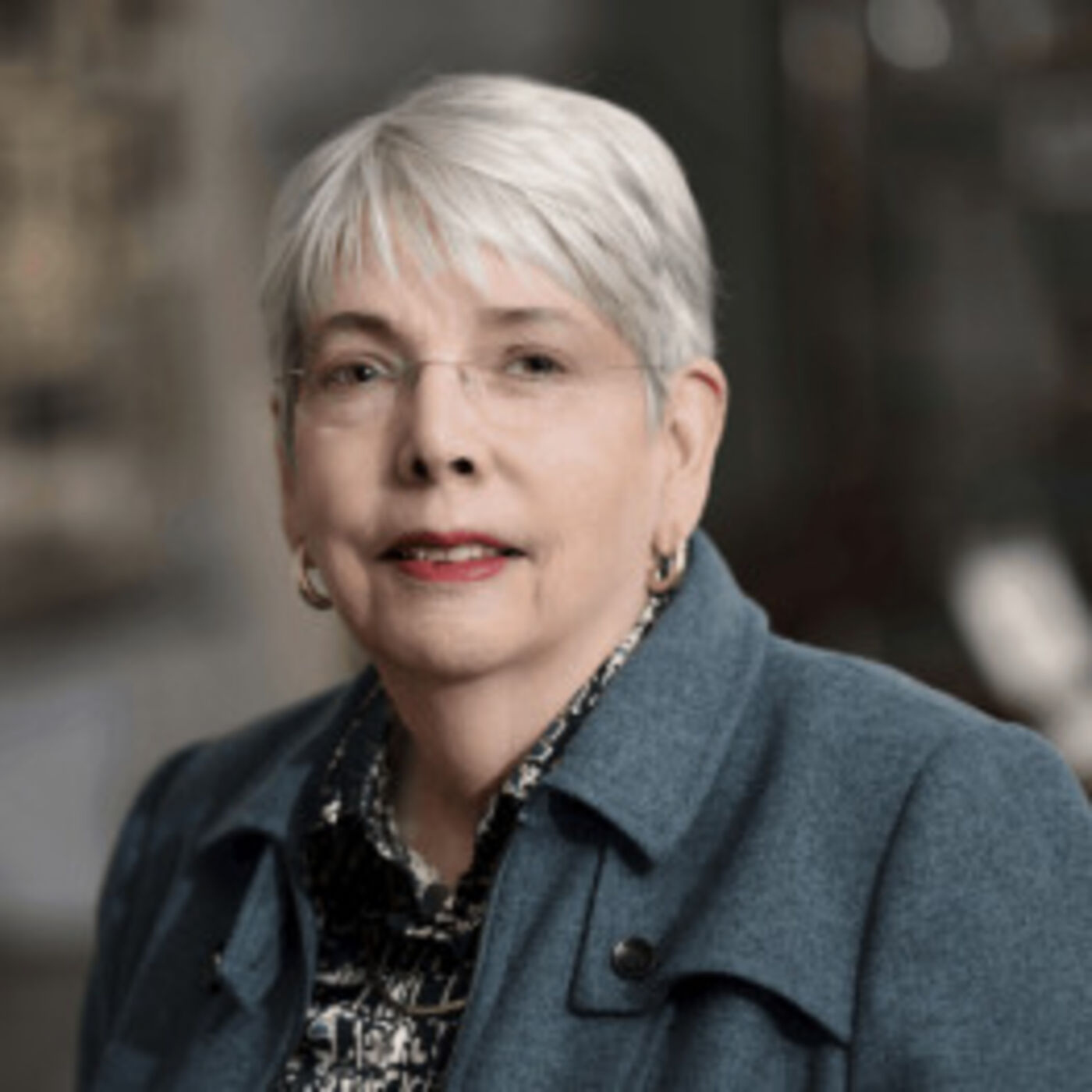