DiscoverNot As Crazy As You Think PodcastThe Imperialist Global Mental Health Movement and a Reading of Chapter 5: A Sentence to Bear (S2, E10) 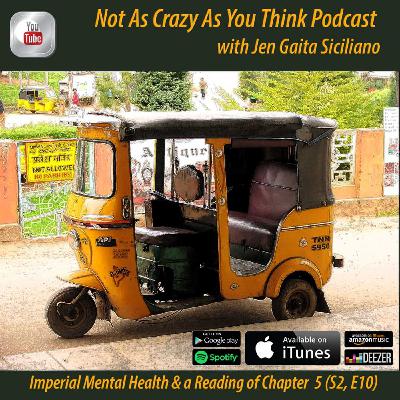 In the episode, "The Imperialist Global Mental Health Movement and a Reading of Chapter 5: A Sentence to Bear (S2, E10)," I share how the global mental health movement gained some traction in 2018 with the release of a report published by The Lancet Commission on Global Mental Health and Sustainable Development, which was presented at a lavish summit hosted by the UK. Jhilmil Breckinridge from the Bohr Foundation in India, as well as many mental health advocates, were concerned pointing to its similar Imperialist agenda to make everyone abide by the same philosophy--this time in mental health with only one approved treatment issued by the "experts" in psychiatry, which is the biomedical model. Many worldwide feel that experiential factors weigh more heavily than biological influences regarding mental illness.
My personal experience in being completely hammered by an environmental stressor is proven in my memoir, Not As Crazy As You Think. In "Chapter 5: A Sentence to Bear," I reveal how it began.

Chapter description:
My new eyes sharpen focus on the wretched horror of the city’s poverty-stricken streets as my abdominal pains worsen. When I find Aneesa and share with her my story, before departing for Johannesburg later that afternoon, she sets me up with her trustworthy cab driver, who takes me to a dilapidated motel outside the skirt of New Delhi hours away where I can spill up my guts as a parasite rips me from the inside out.
After threat of sexual aggression from the motel staff, I suffer violent vomiting and excretion of massive fluids into the long hours of the night. On time at 6am, my next assigned cabbie Mahander shows up, coming to my rescue. With his kind eyes of compassion, I gain hope that I have a chance at surviving. 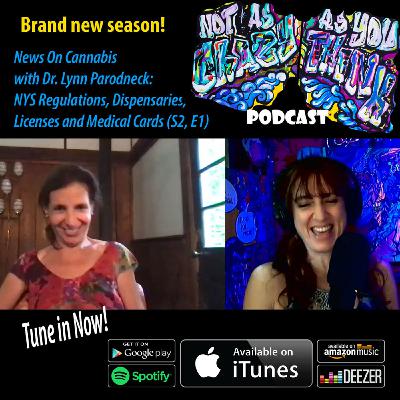 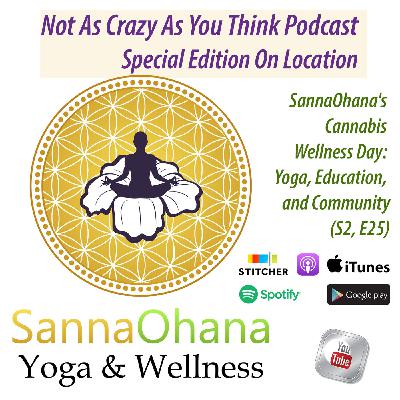 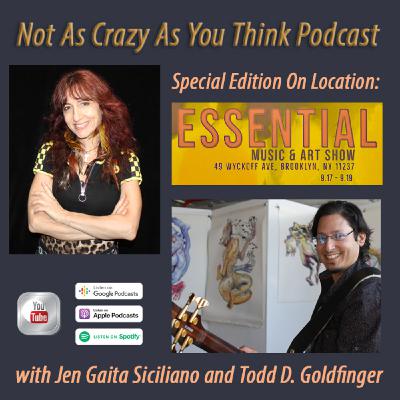 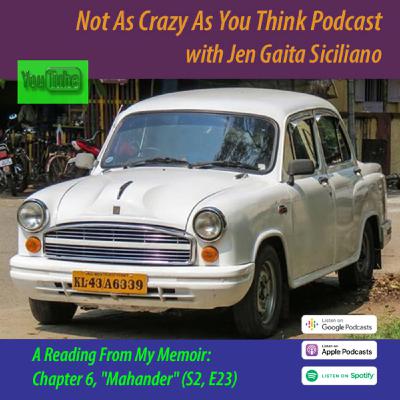 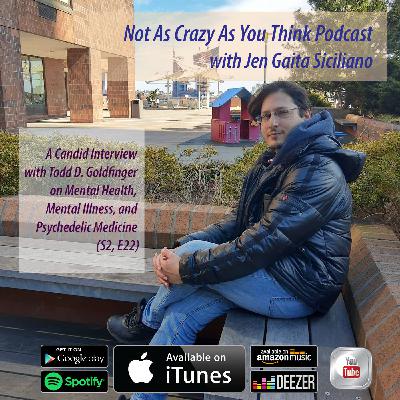 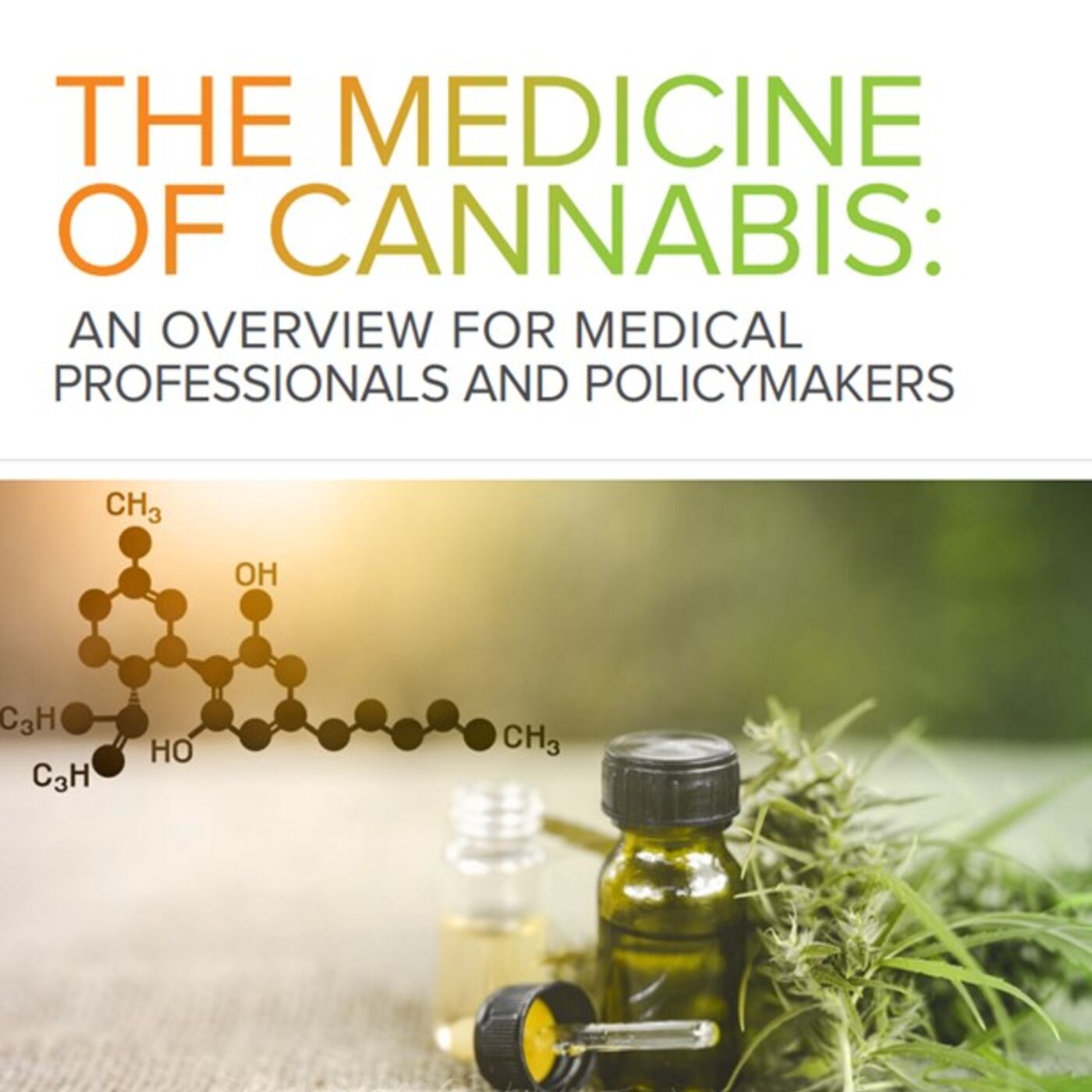 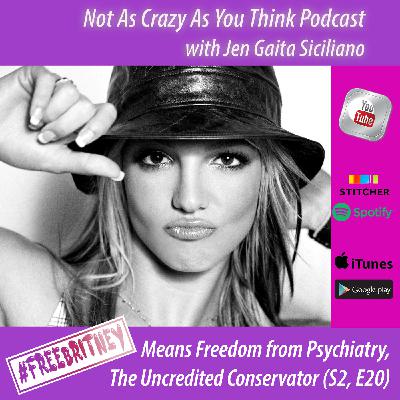 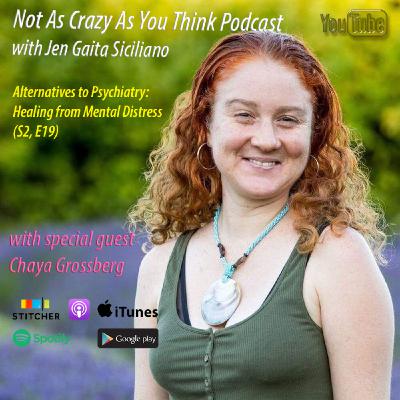 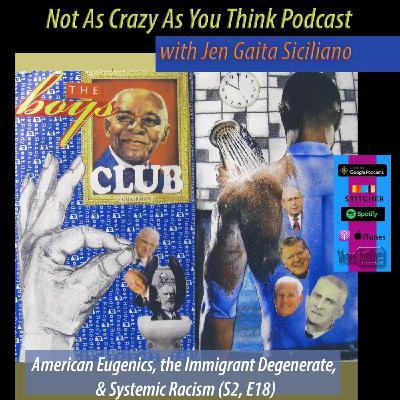 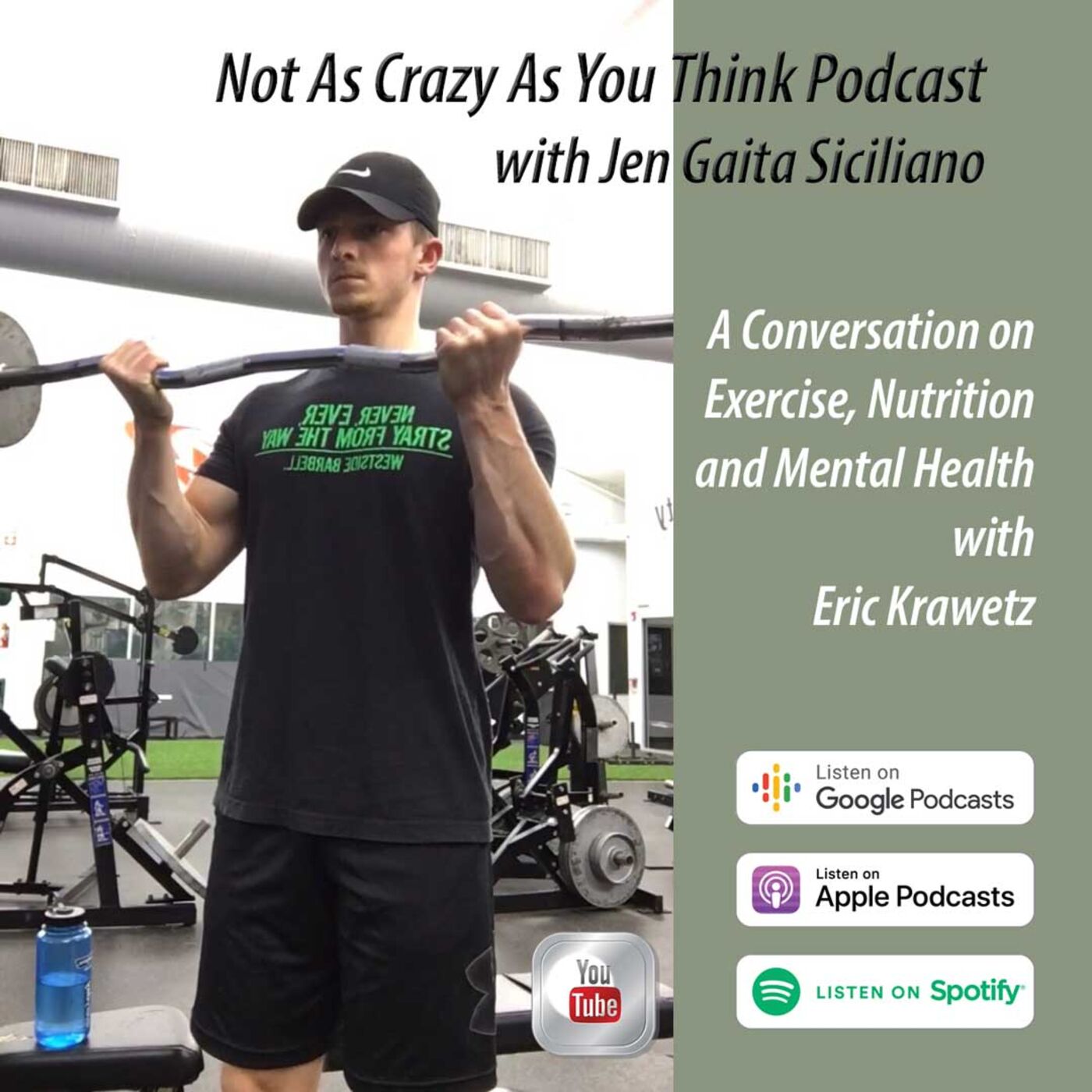 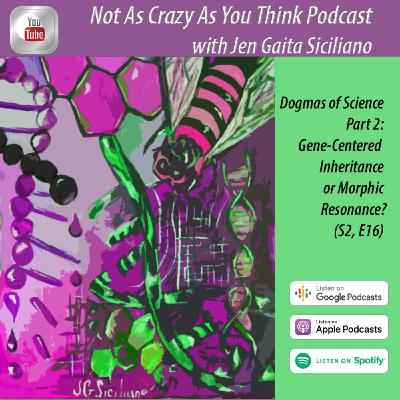 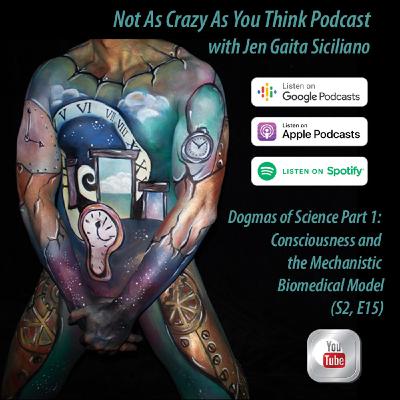 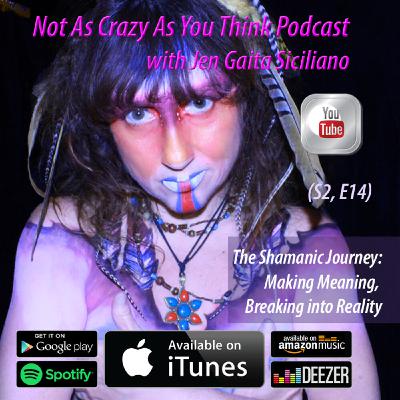 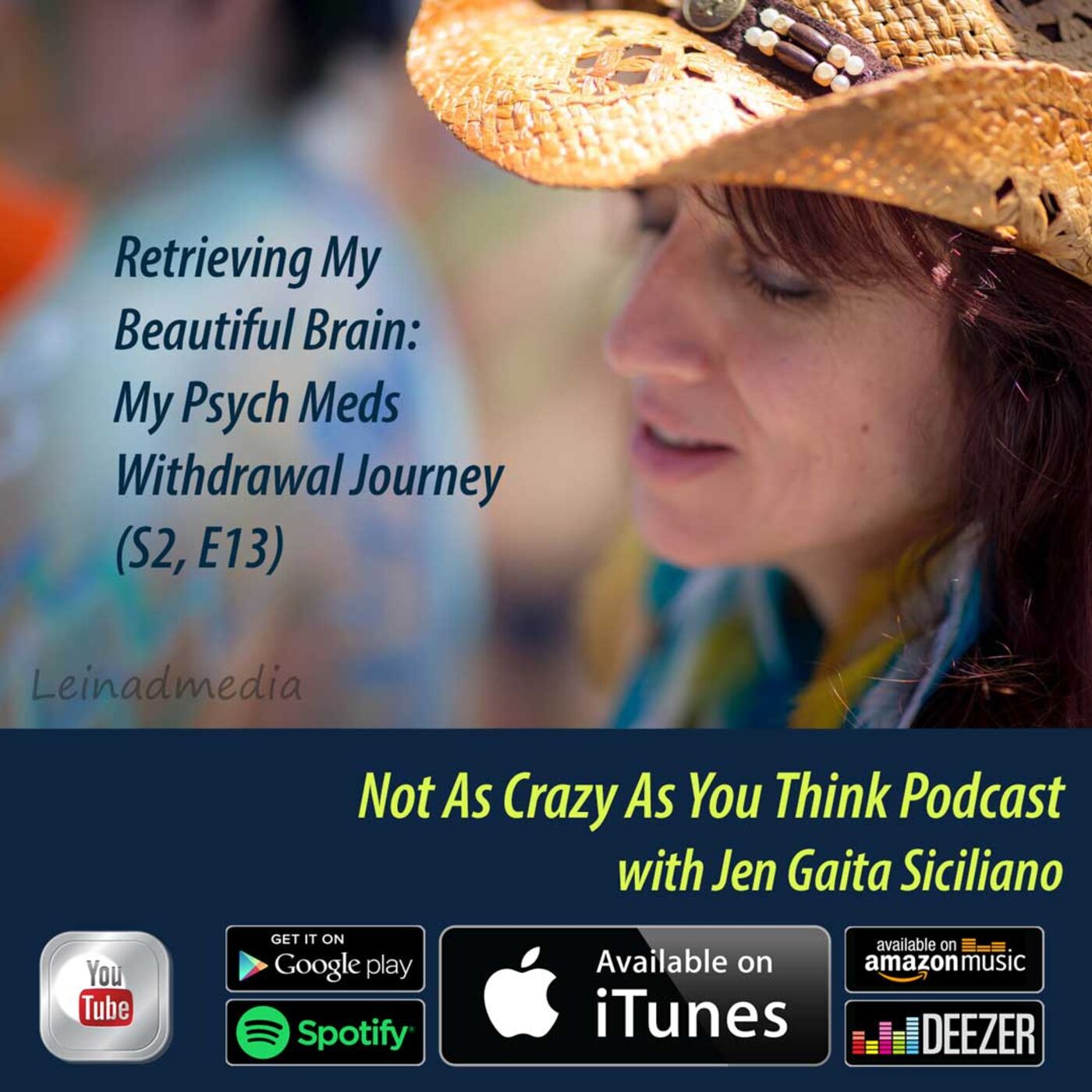 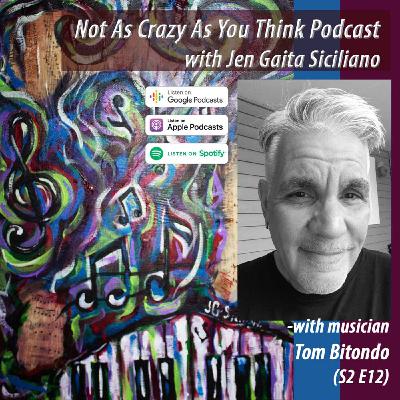 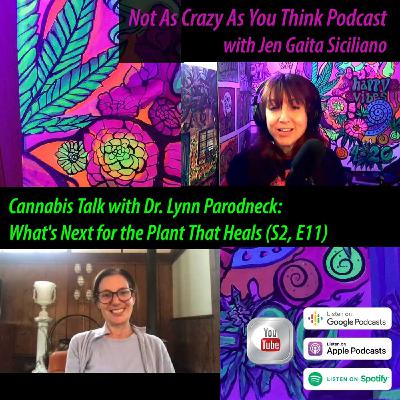 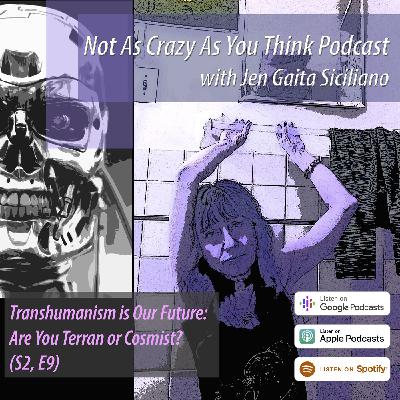 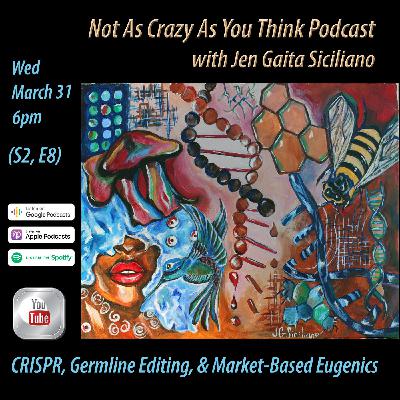 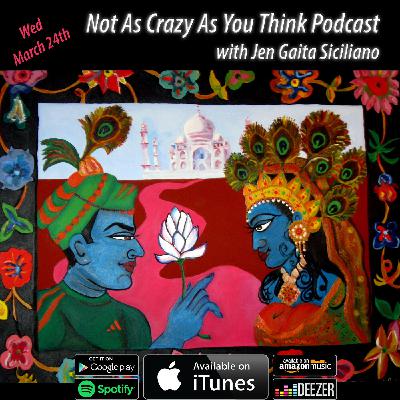