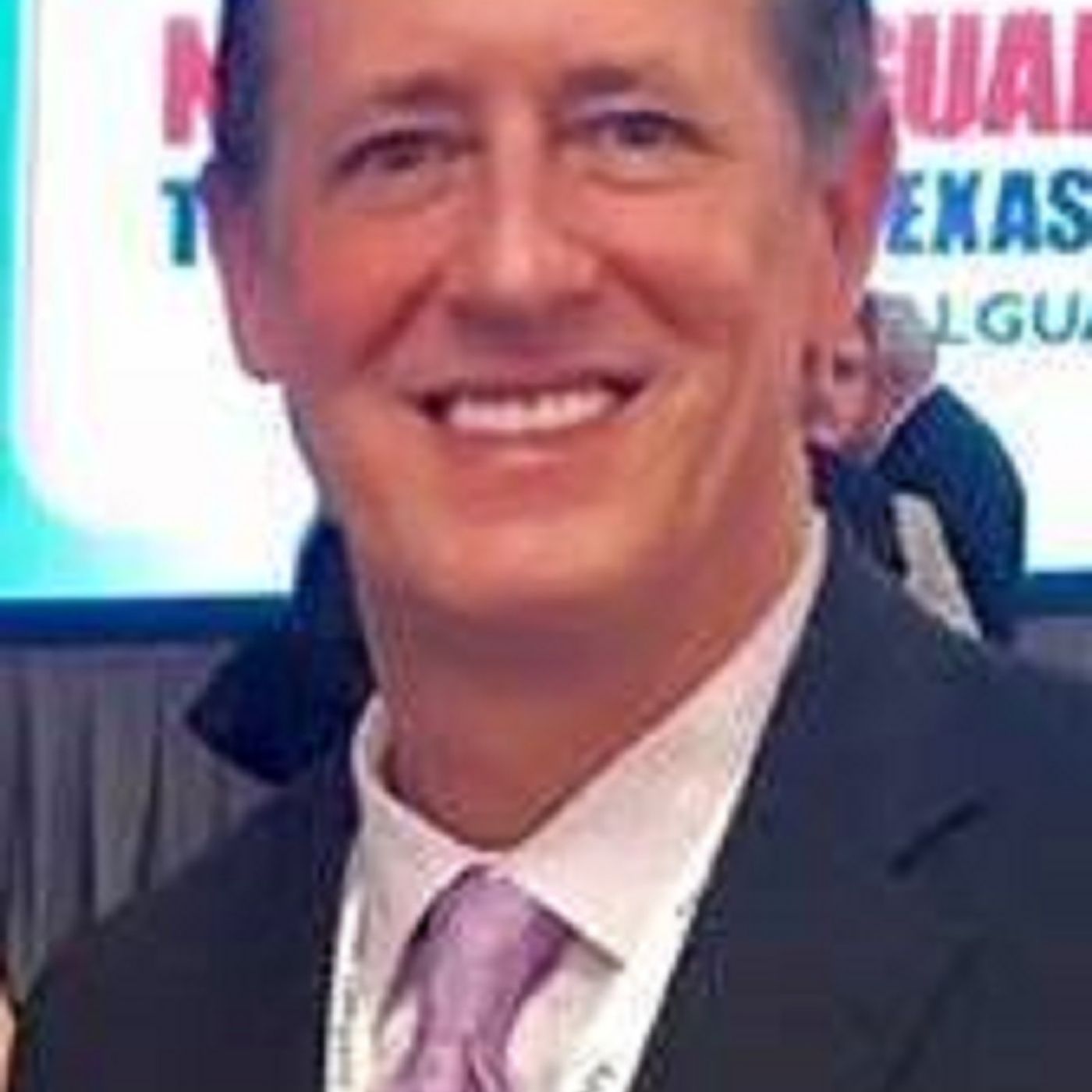 John Moesch, the Vice President and General Manager of the West Texas Radio Group, oversees a group of radio stations in a region known as Permian Basin — and it’s a place where his company competes against another local operator, and against Townsquare Media.

What should media buyers and planners in places such as New York or Chicago know about locales including Midland and Odessa? How does local compare to national in a region of the country not widely known for its affluence?

Moesch answers these questions and more in this InFOCUS Podcast, presented by dot.FM.
Comments
In Channel 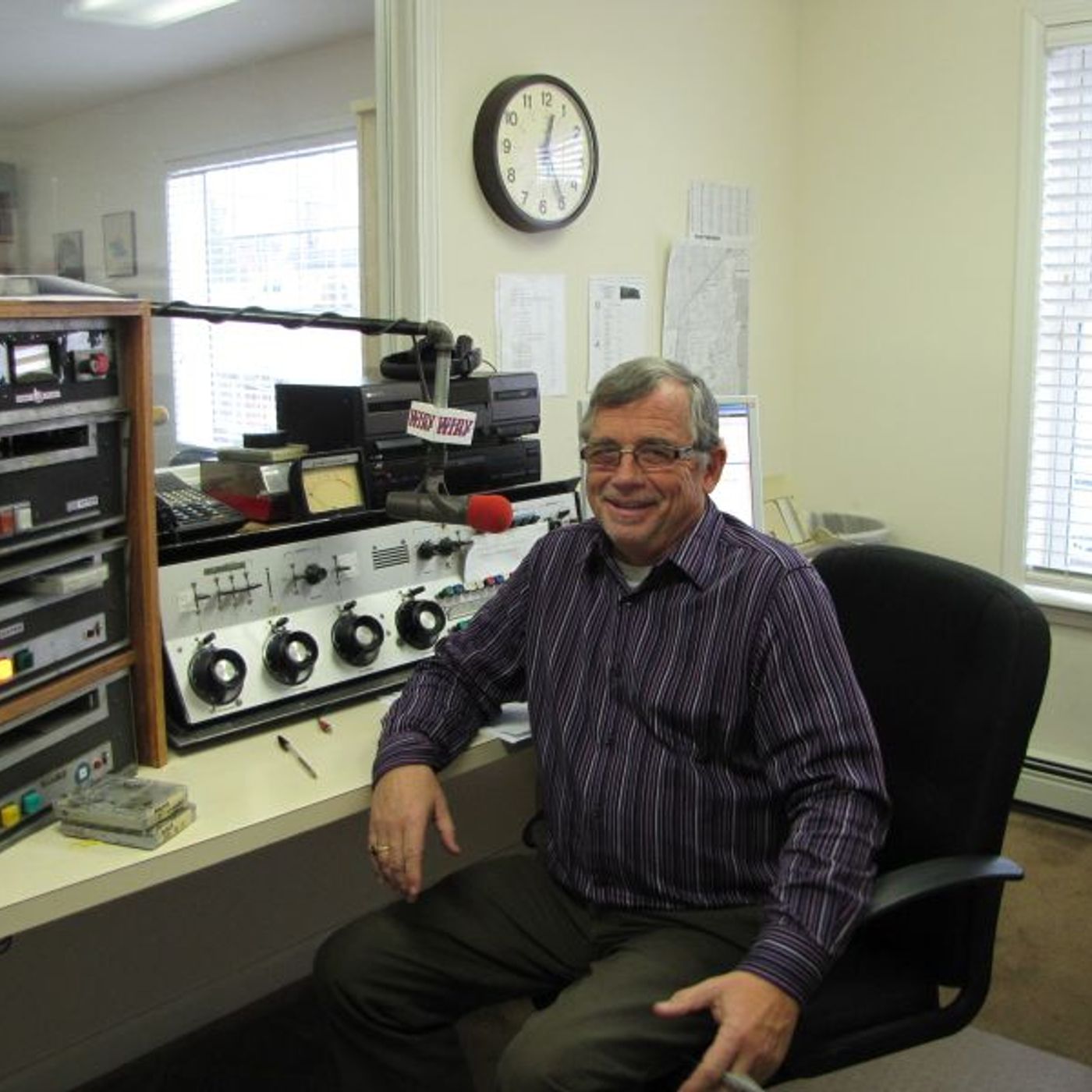 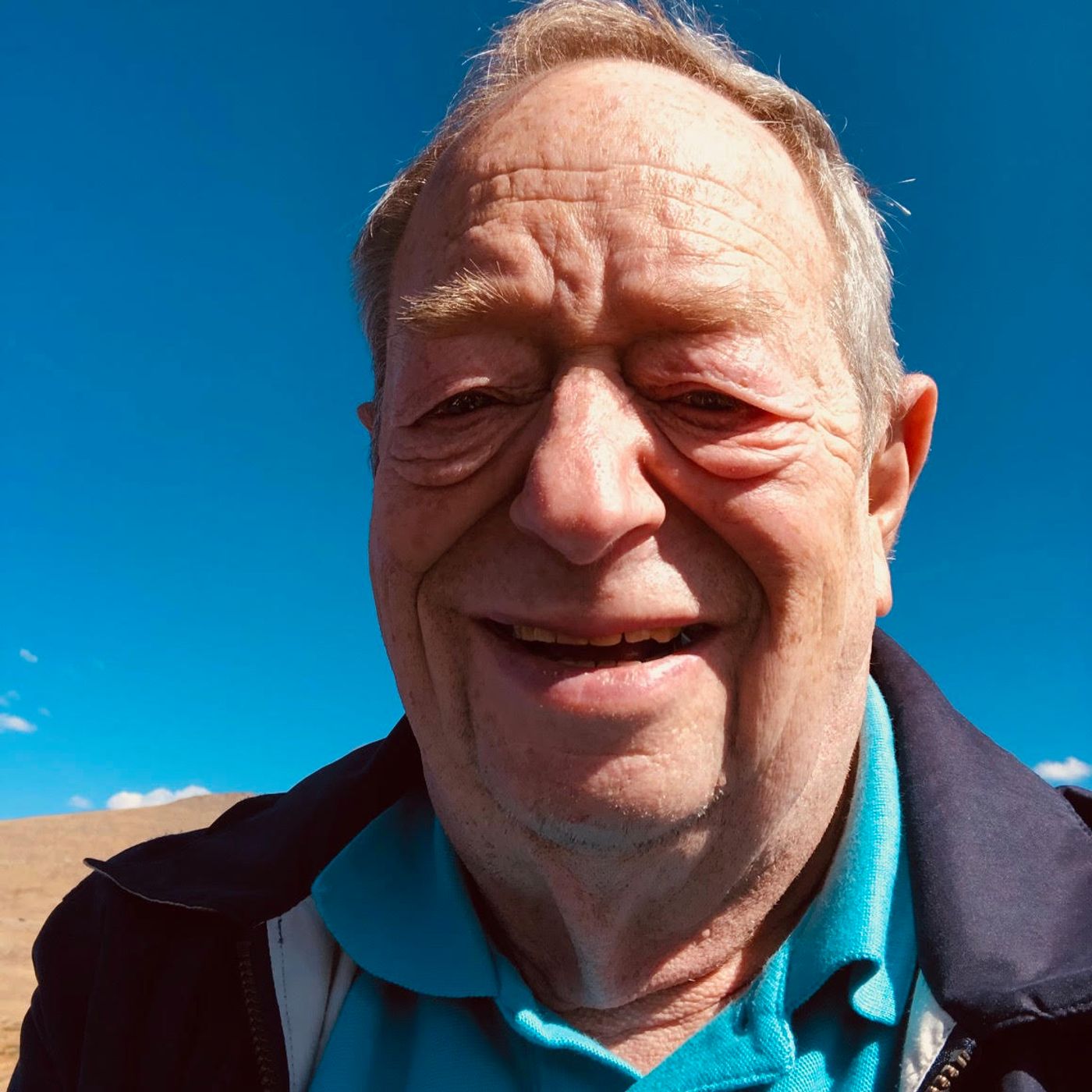 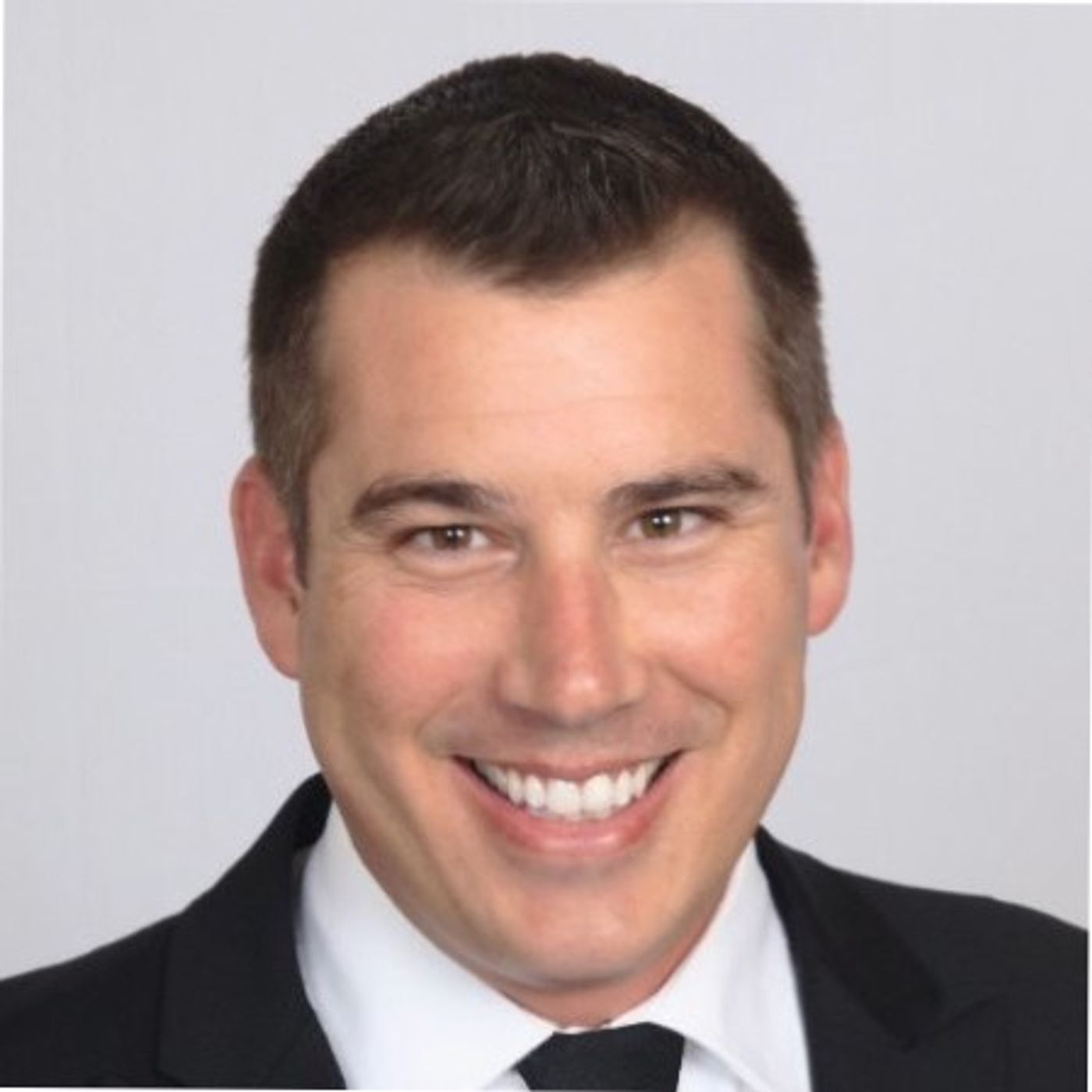 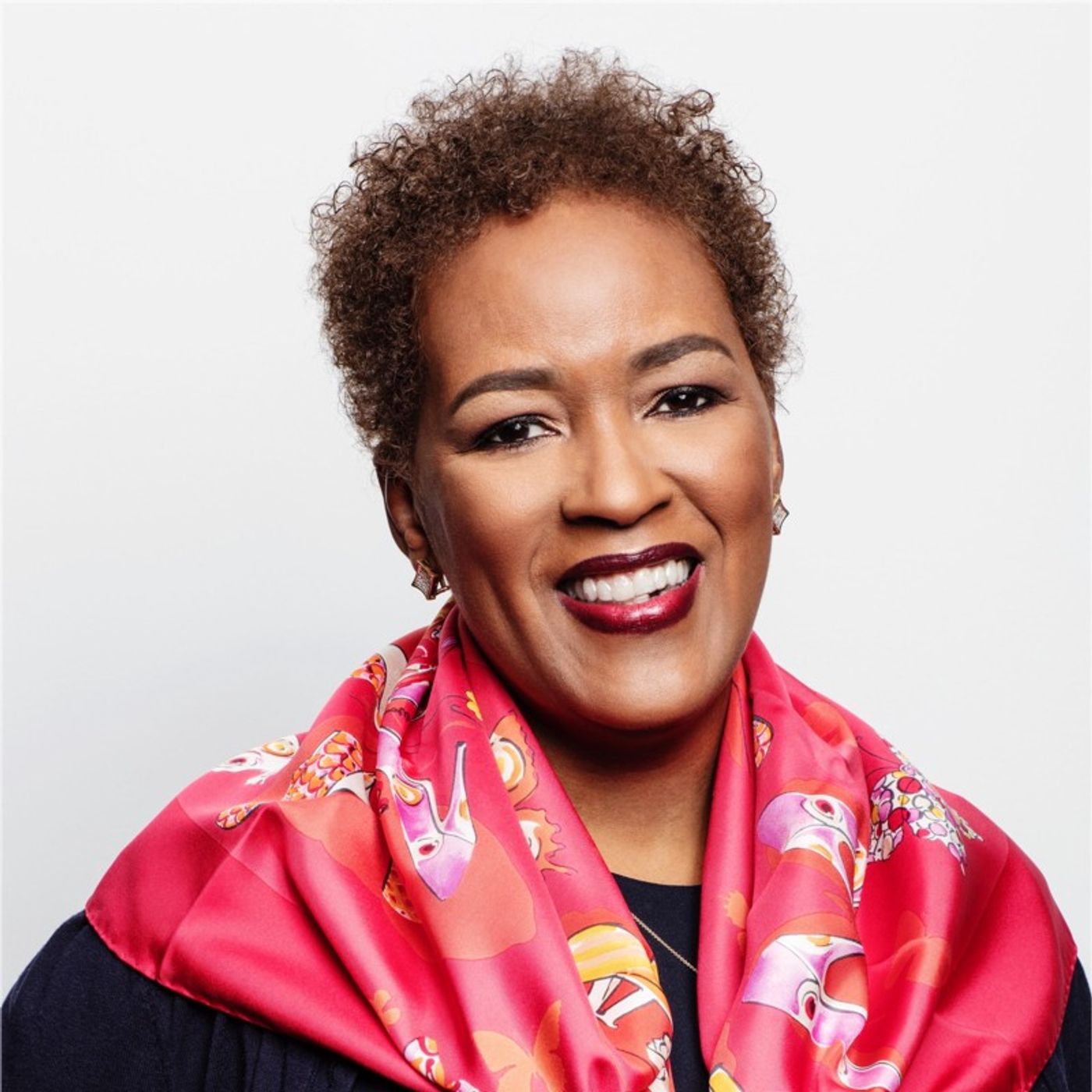 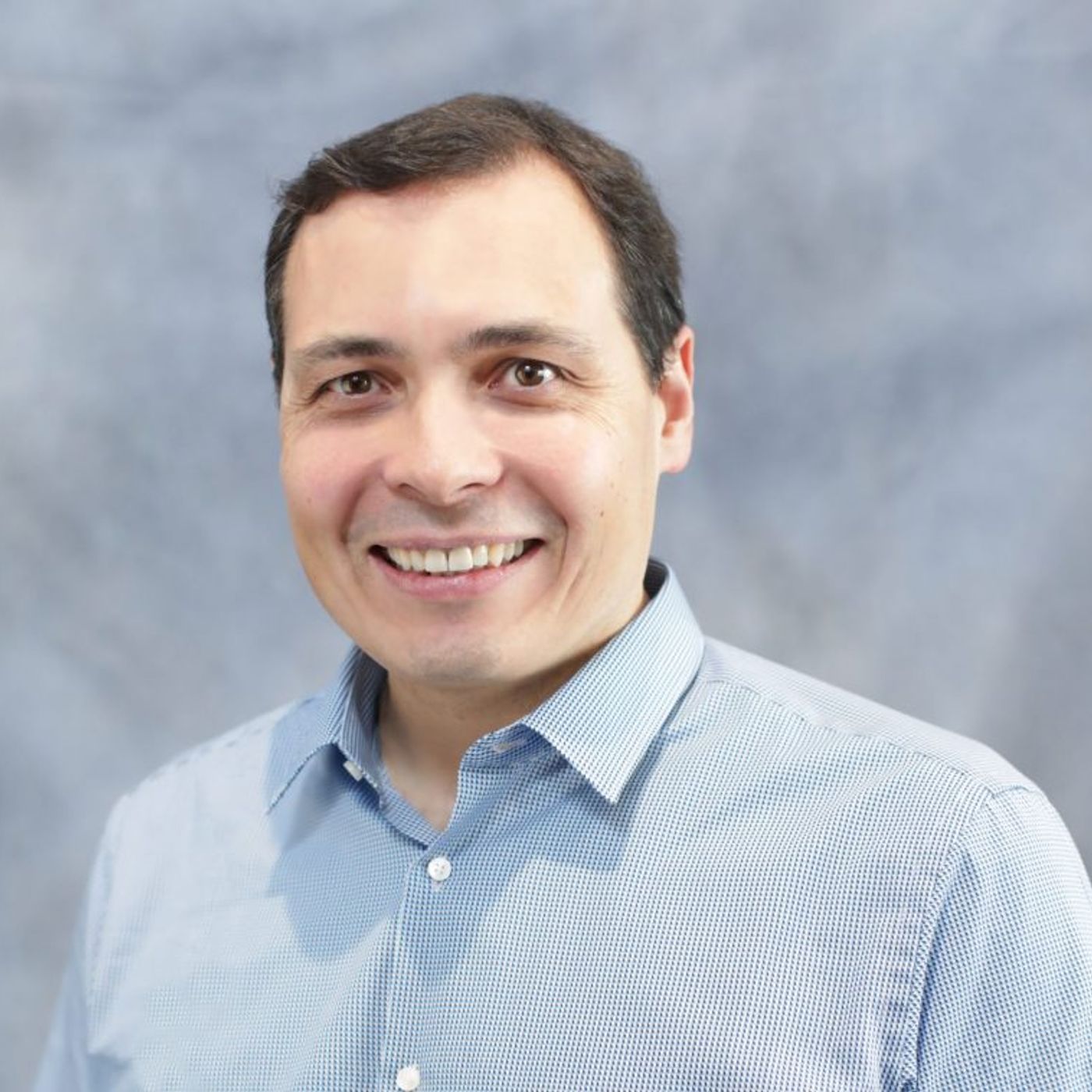 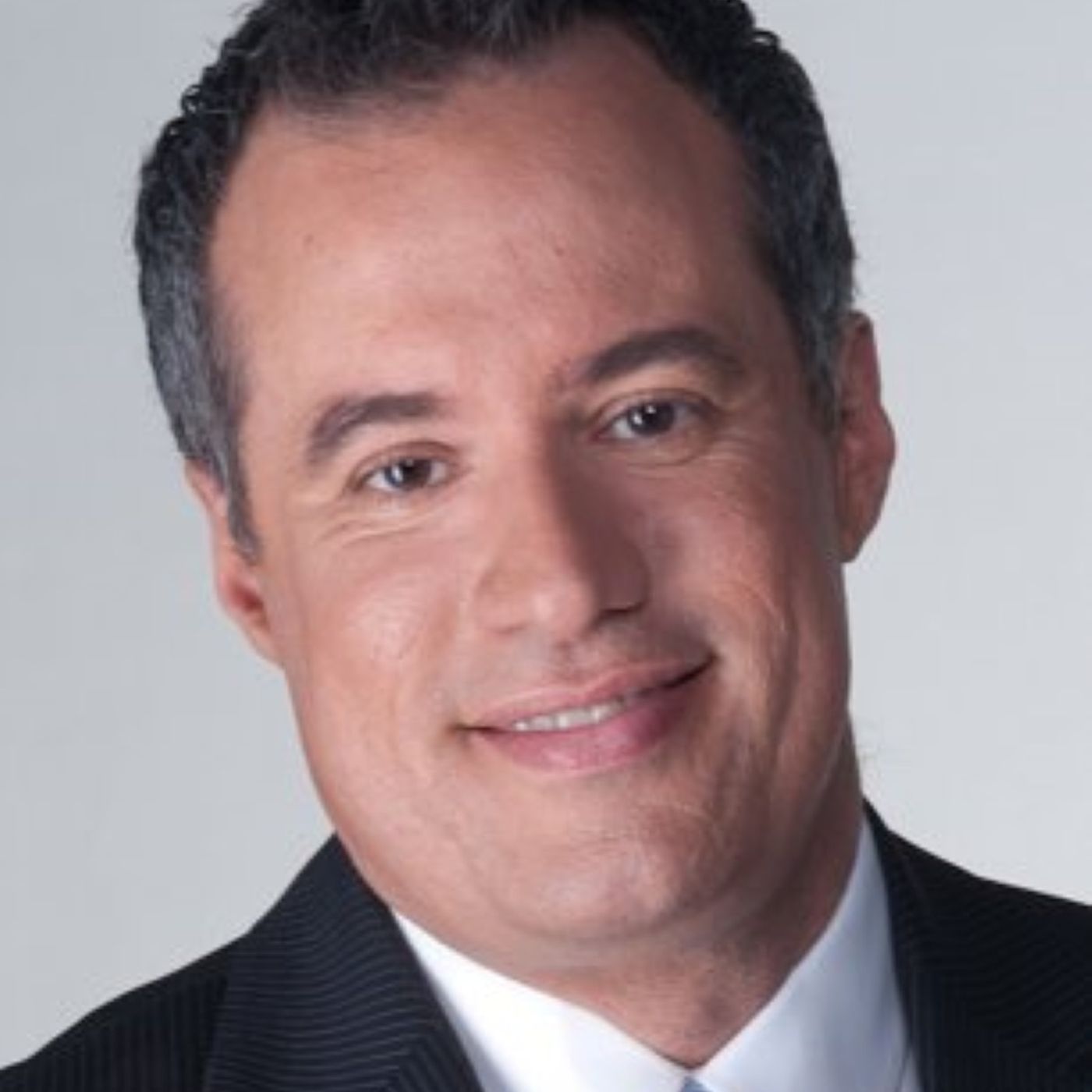 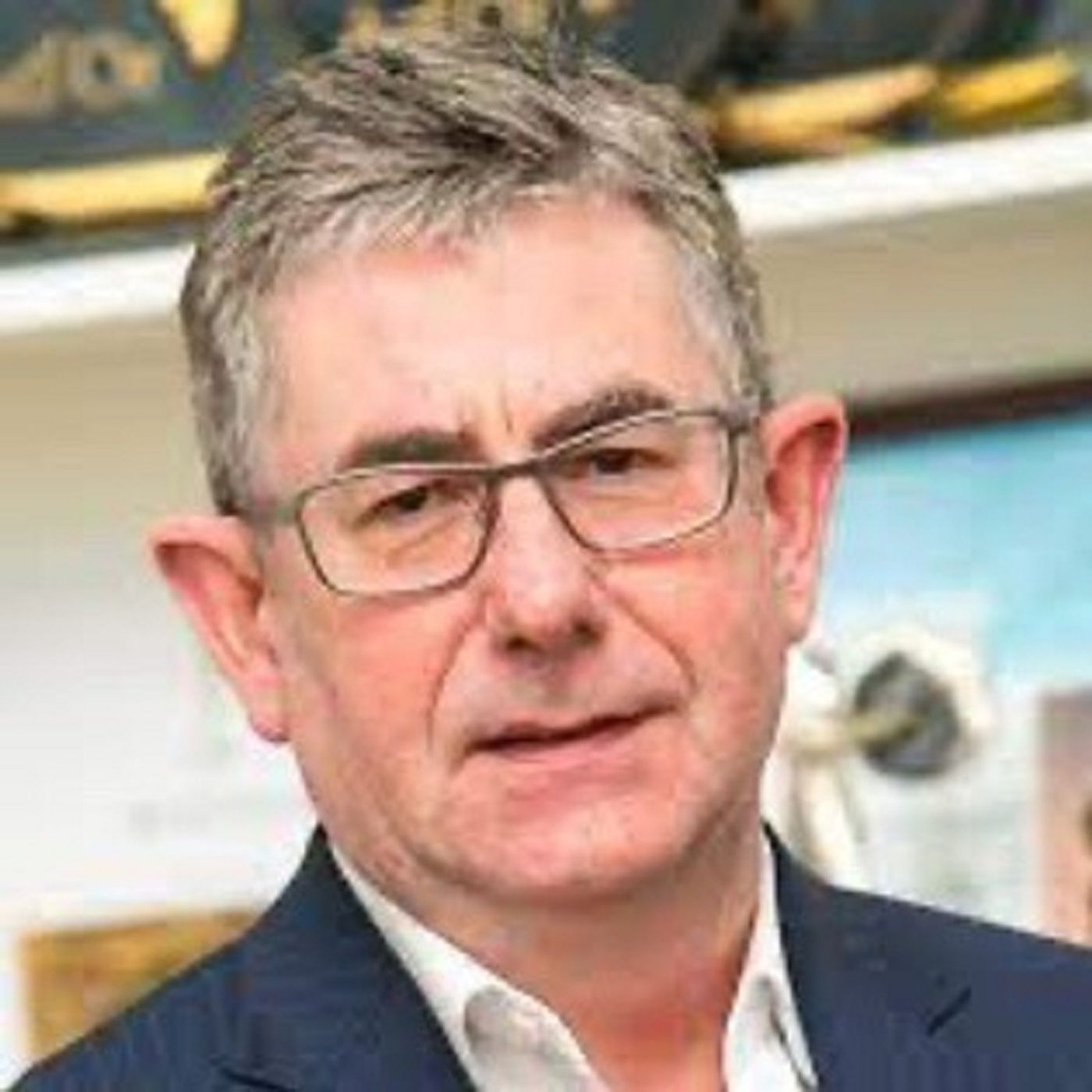 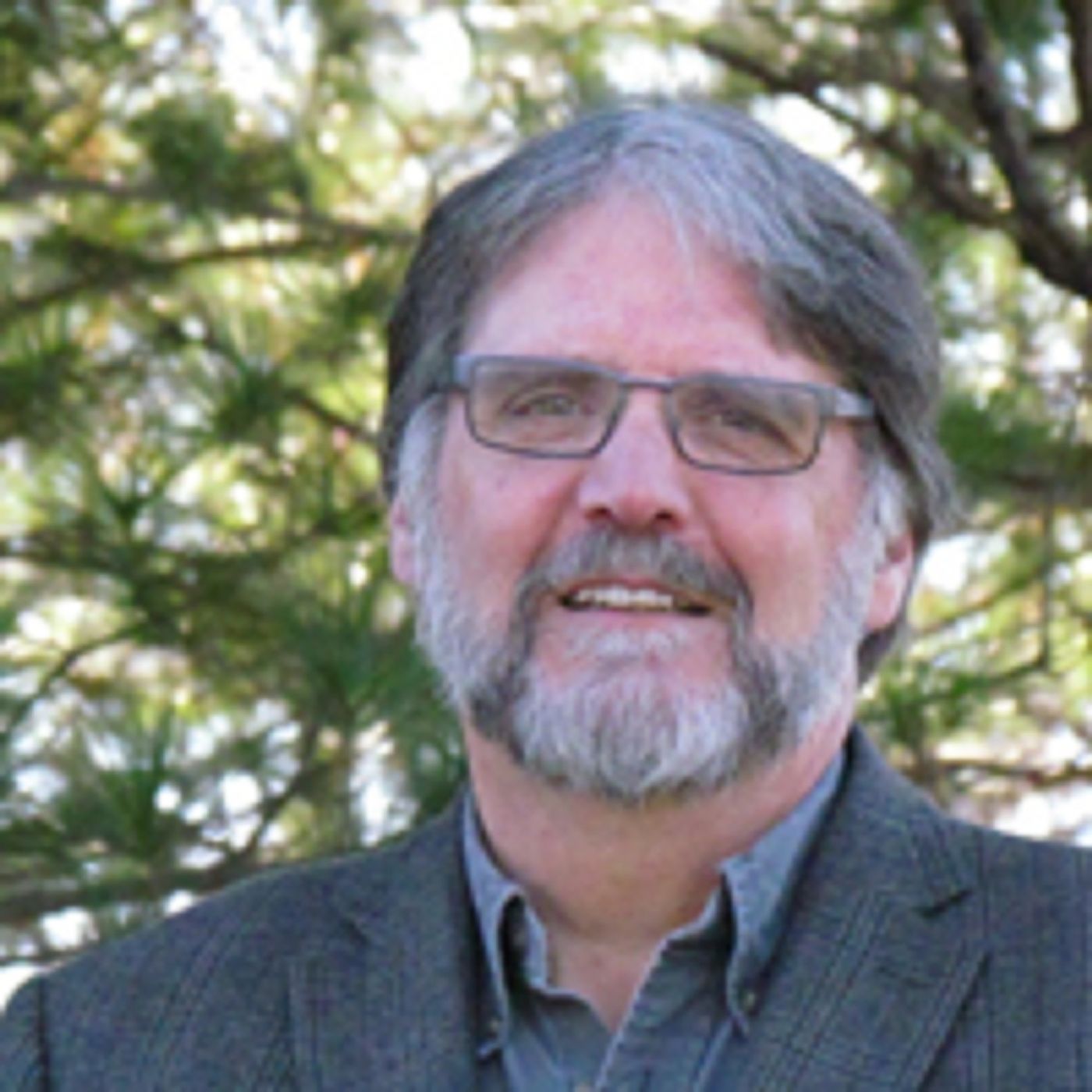 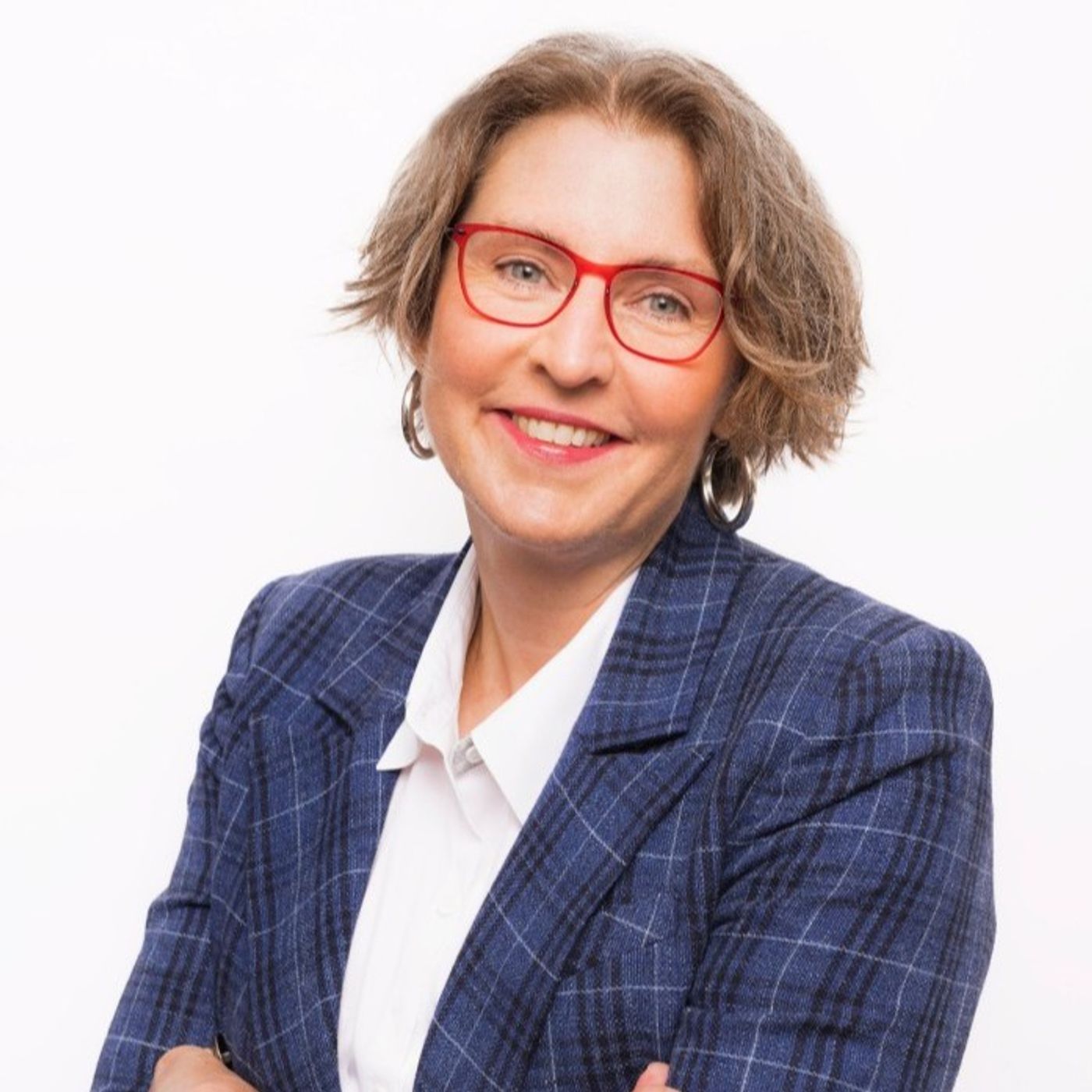 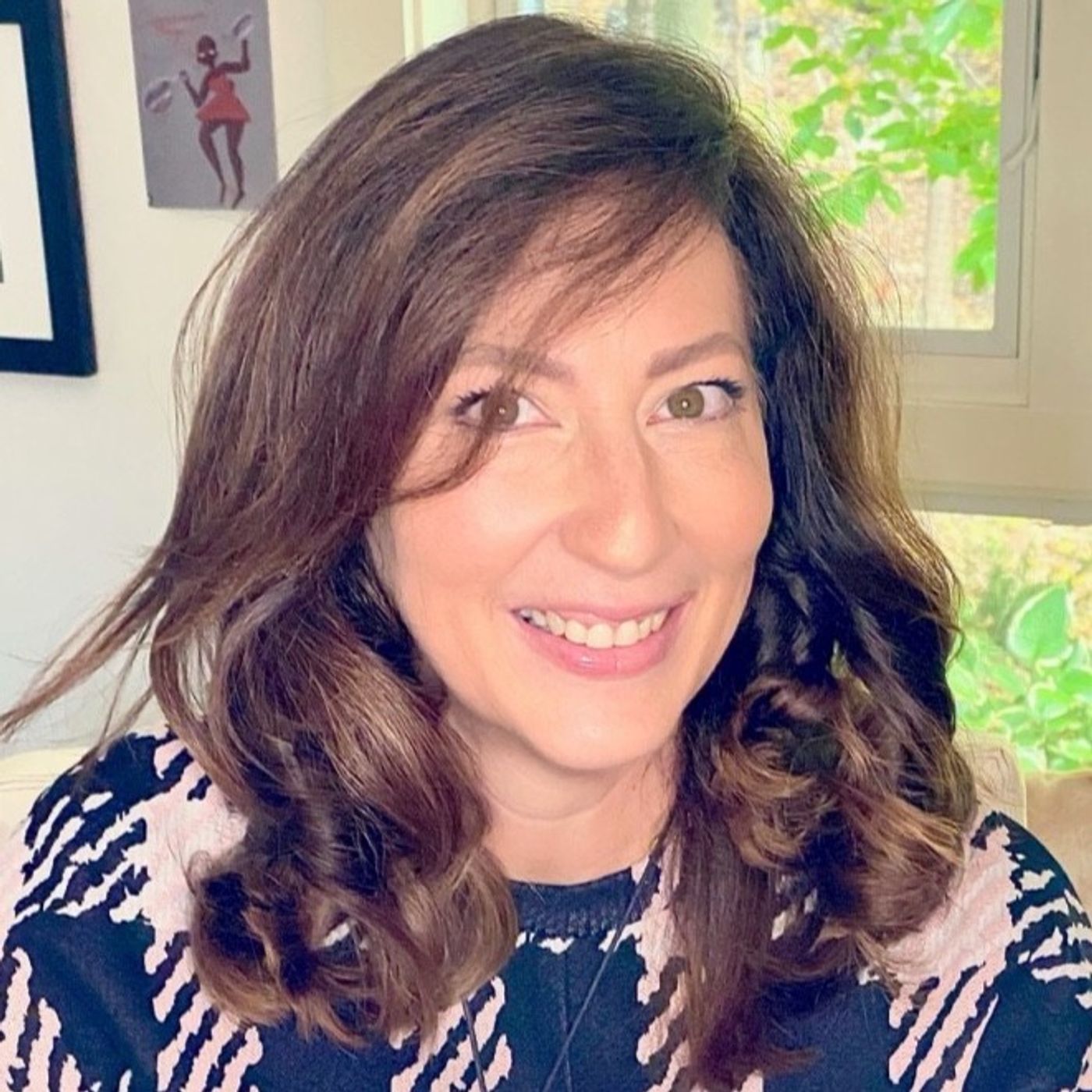 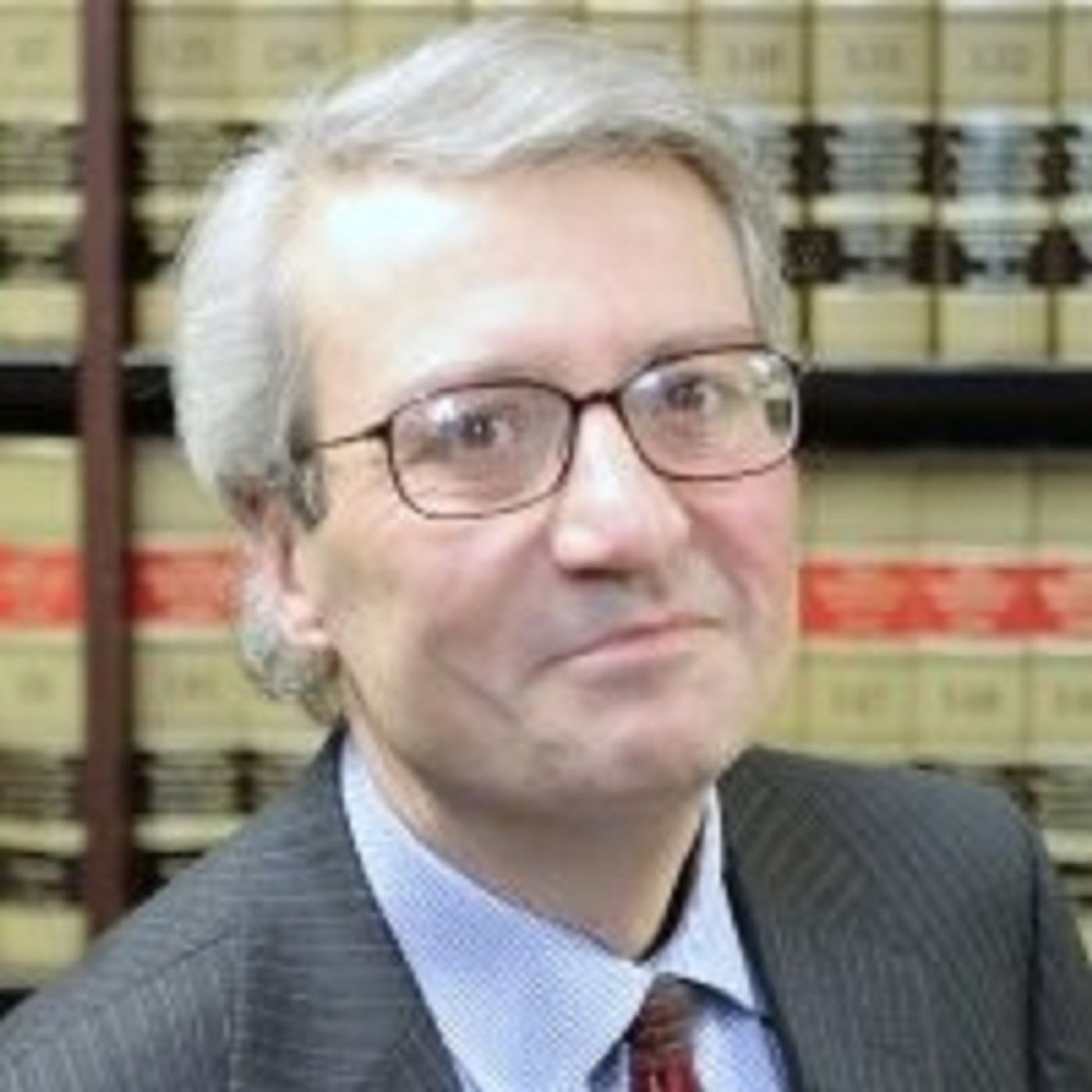 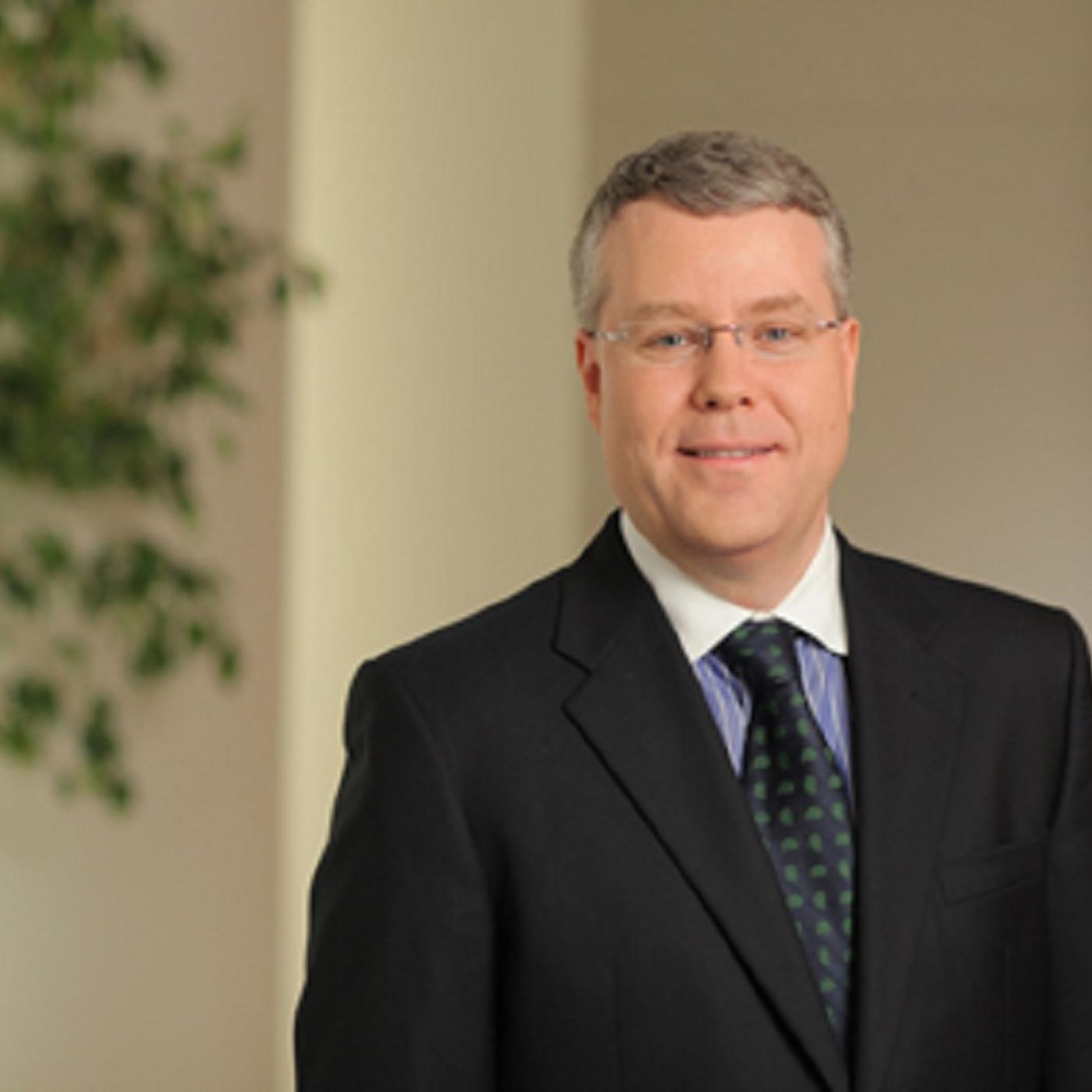 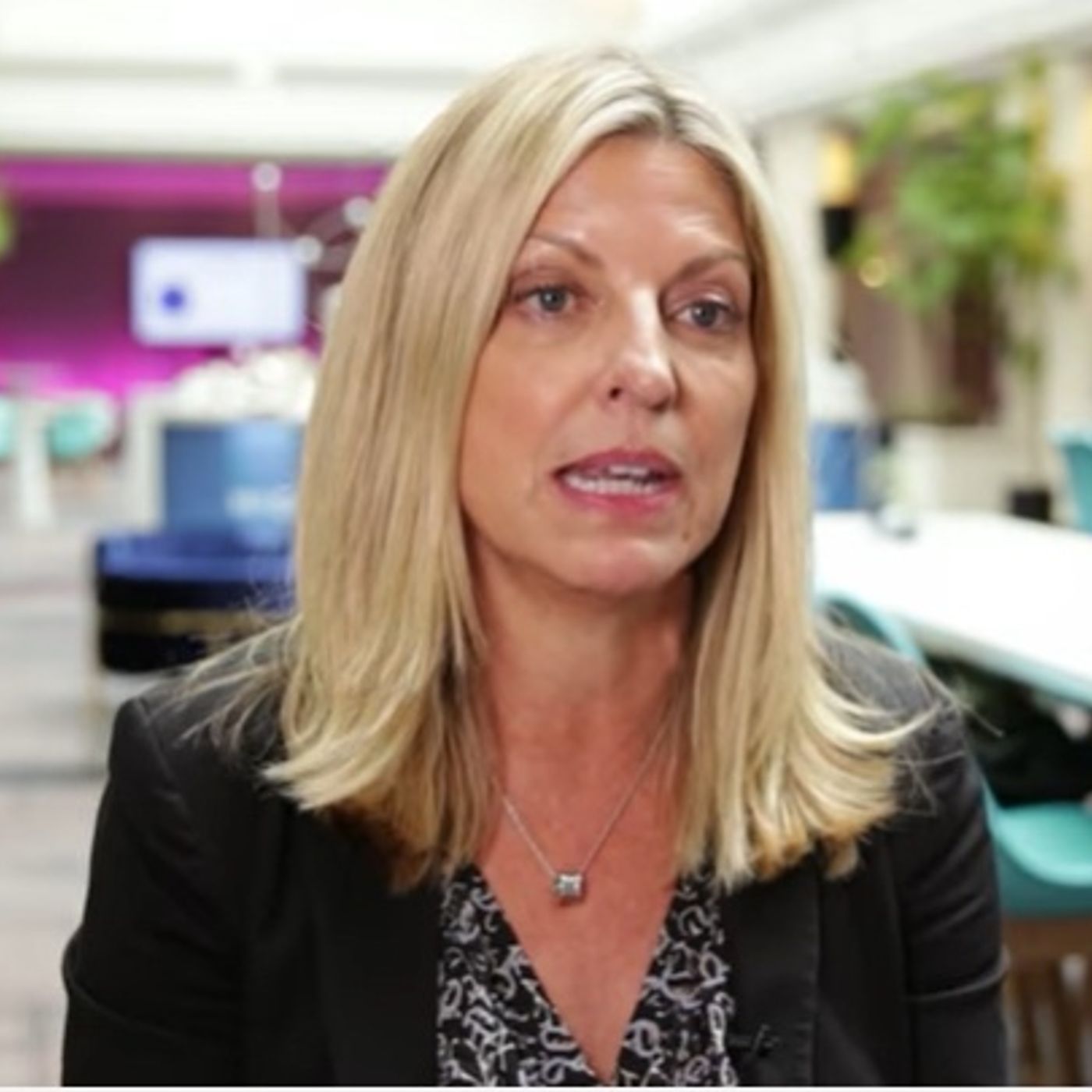 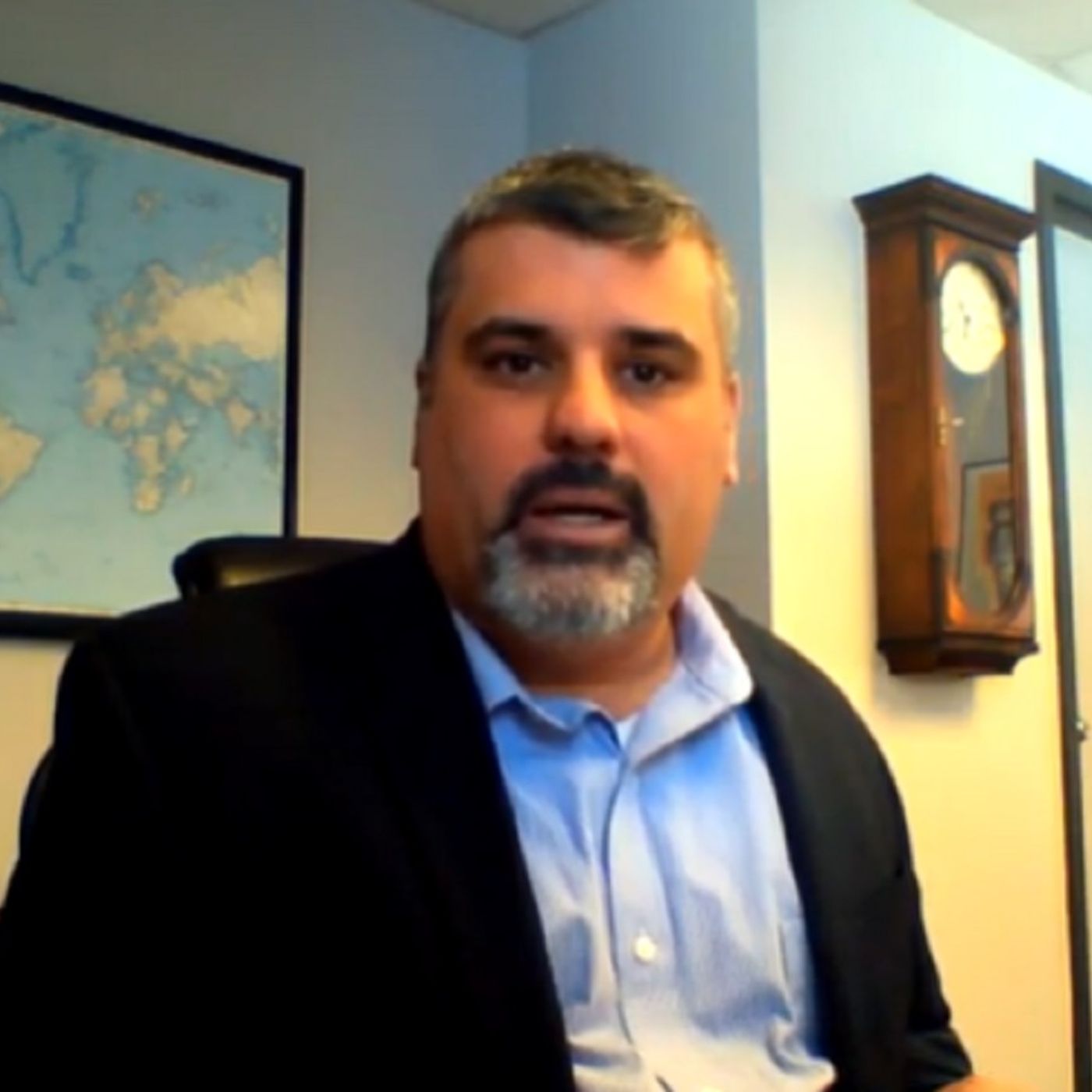 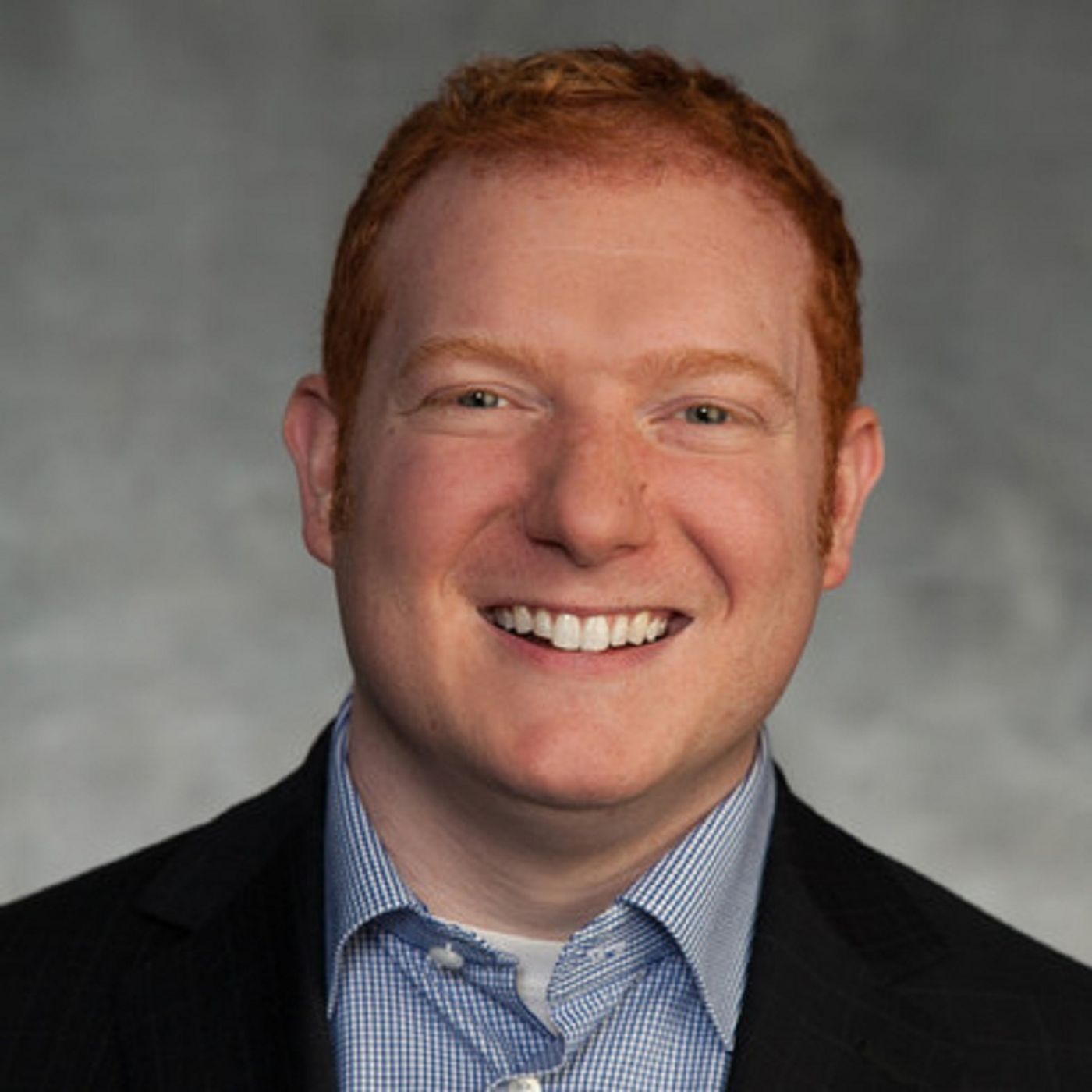 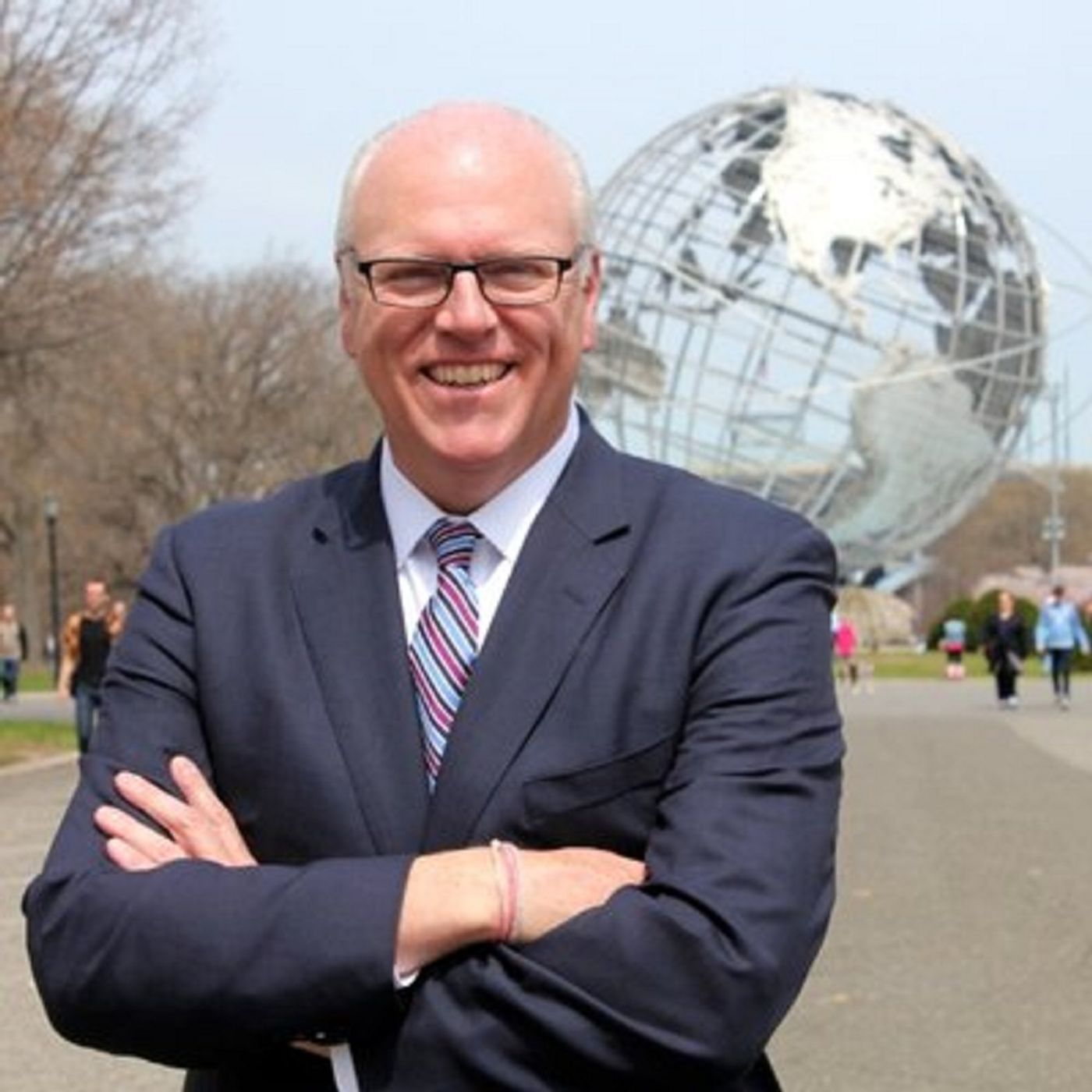 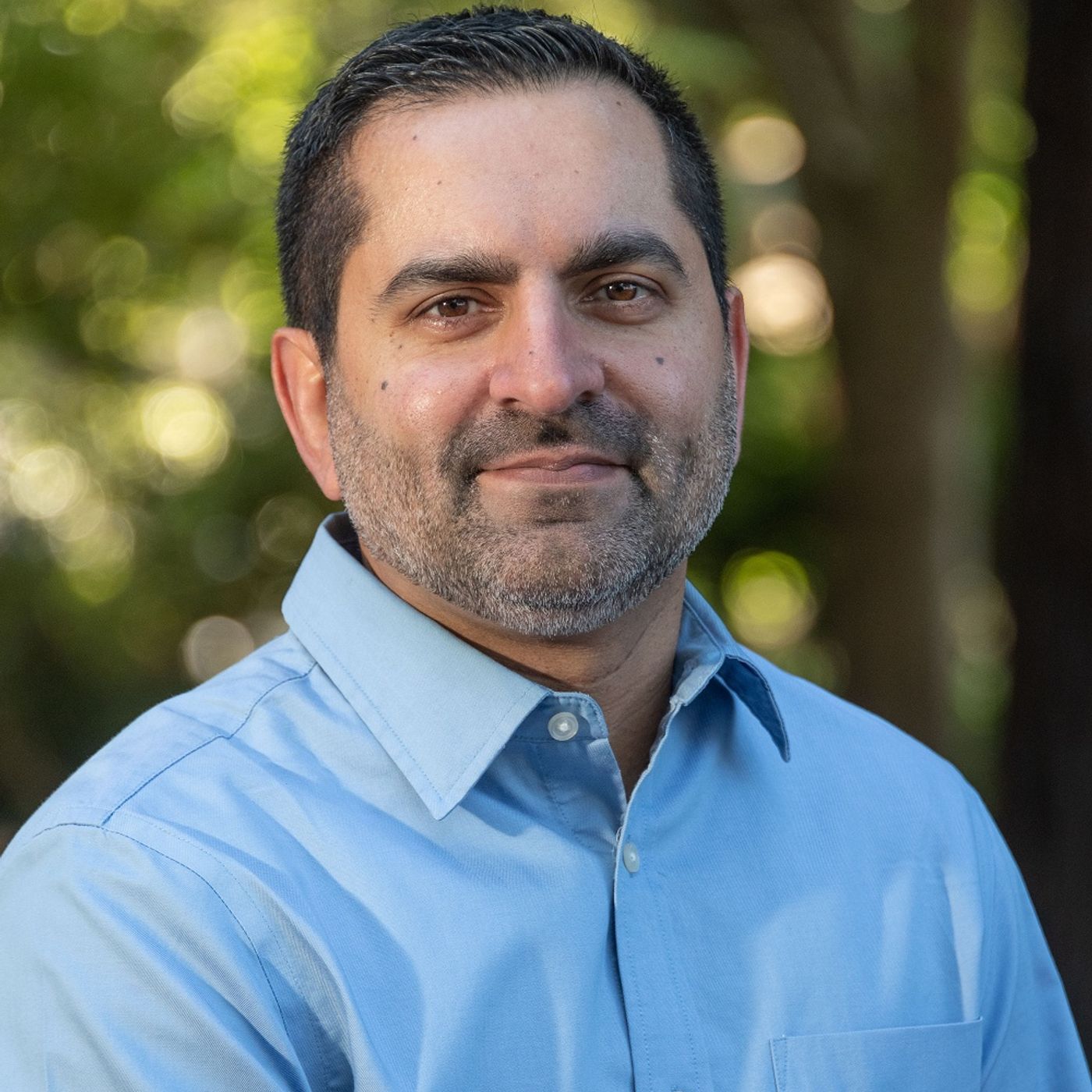 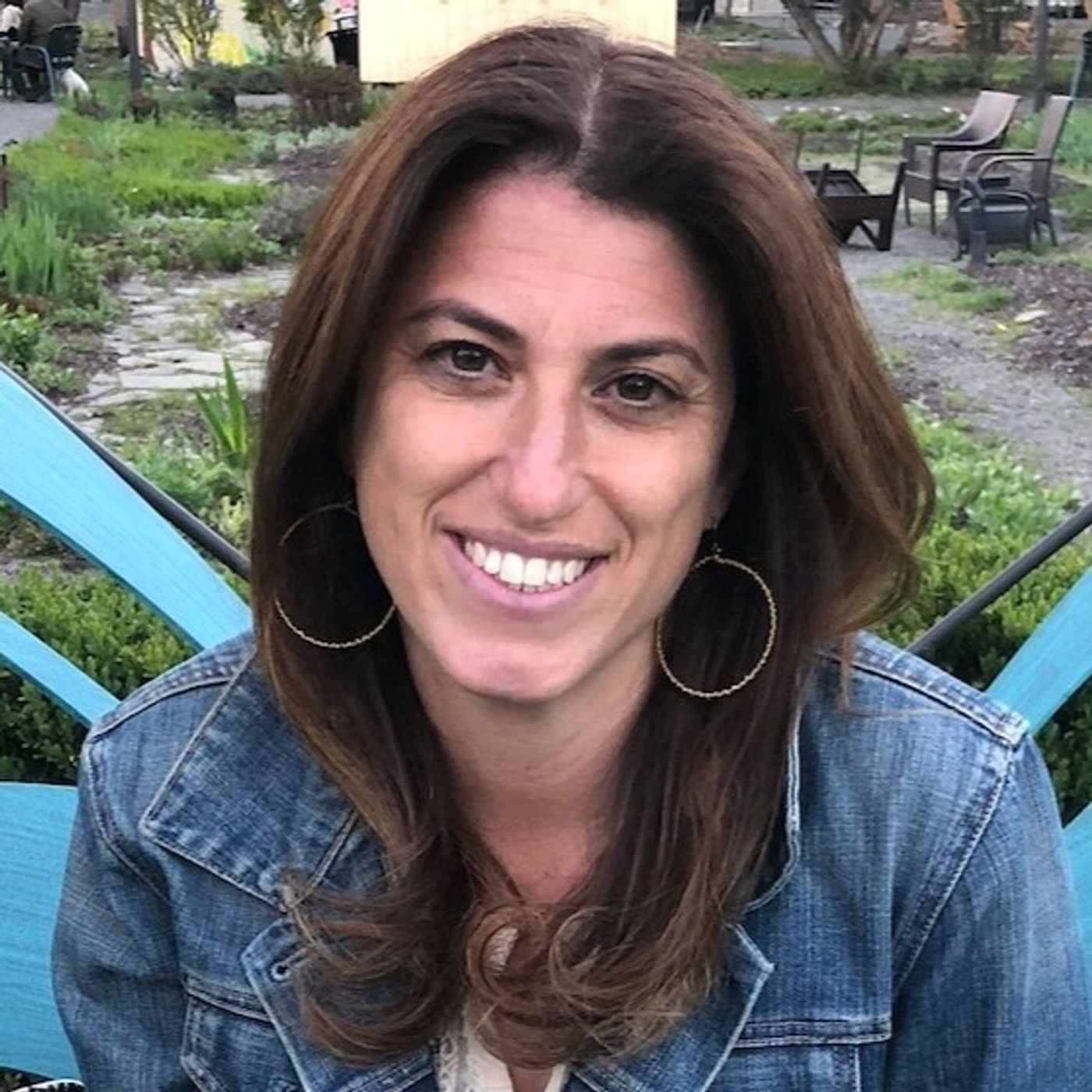 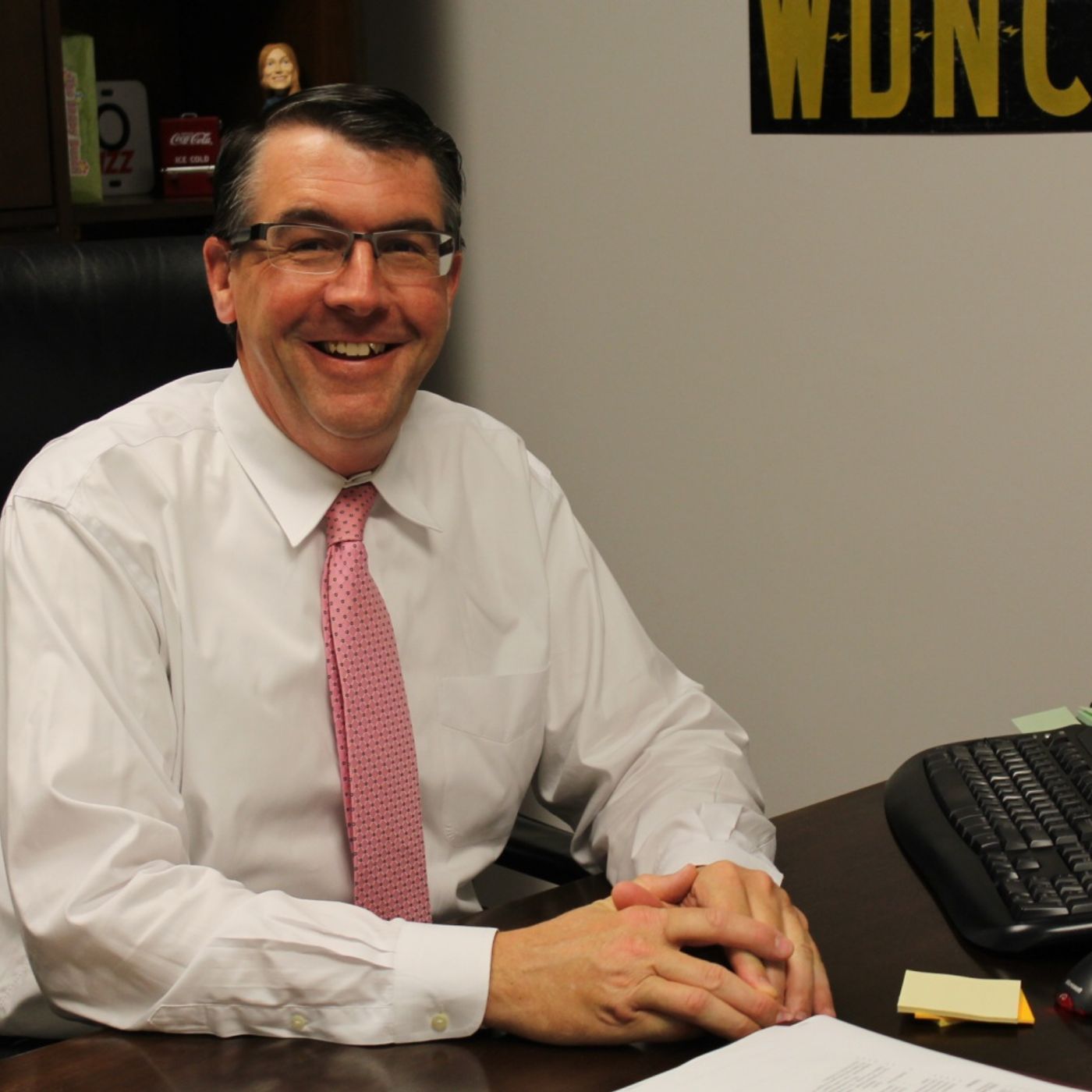 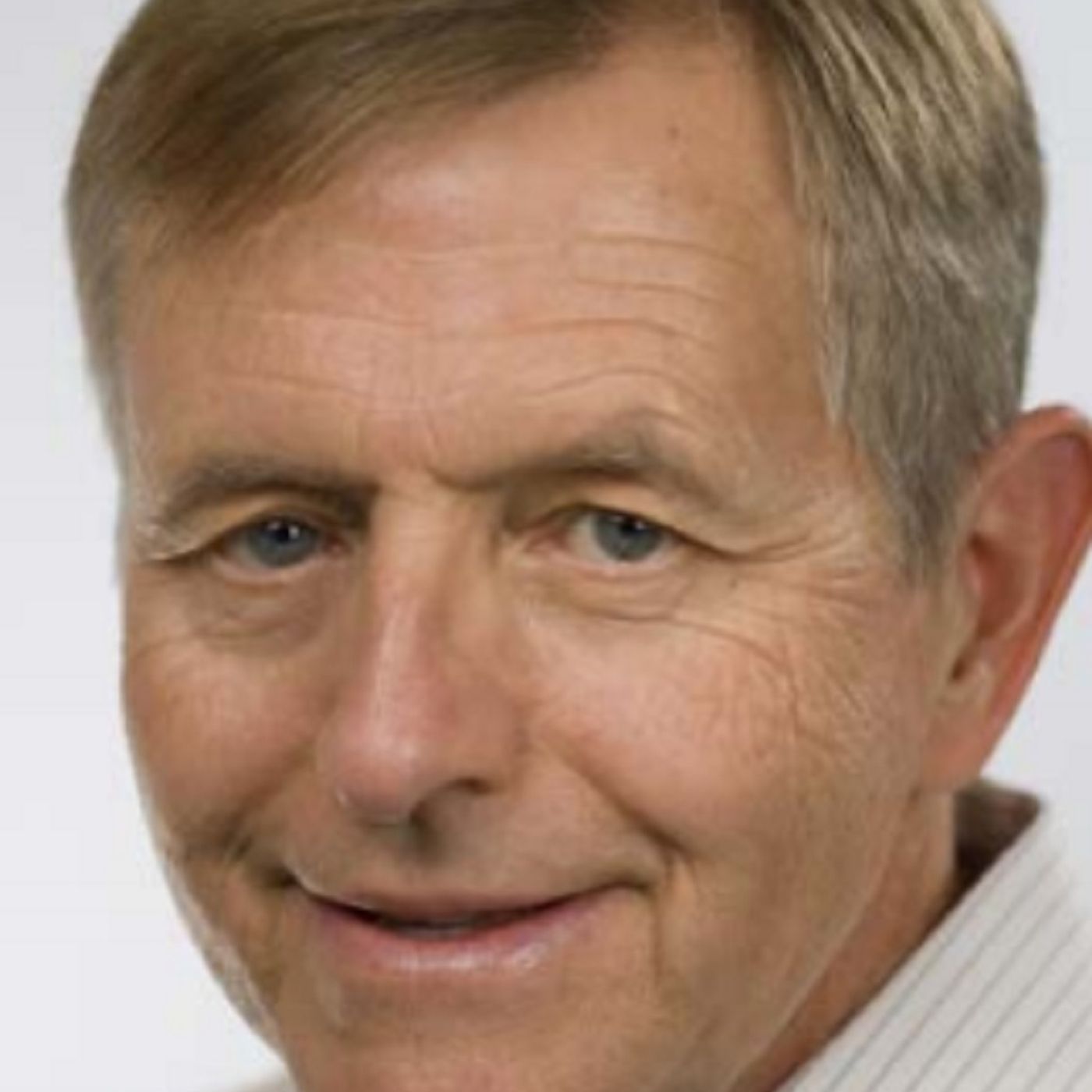