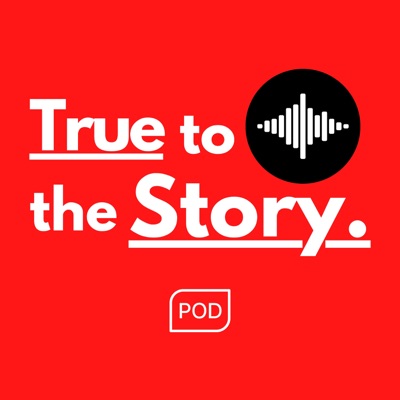 From 2001-2014, over the course of 14 years, more than 40, 000 Canadian soldiers participated in the longest war in Canadian history. Now in 2021 many of these Canadian Afghan war vets are fighting a different fight: Their fighting to get these same interpreters who helped them in Afghanistan to safety in Canada. This is the story of these interpreters, the crucial role they played in helping the Canadian Armed Forces, and their ultimate journey to try and seek shelter in Canada...

In this first episode I talk to an interpreter named Raz,  discuss how the war in Afghanistan started and Canada's early role in the conflict.

If you would like to donate directly to the interpreters, please check out:

The Interpreters - Episode 2 - "James" and "Junior"