The Jersey Devil is a Cryptid/Urban Legend that is said to reside in the vast Pine Barrens of New Jersey. It’s probably up there with the more bizarre cryptids we’ve covered here on Monster Fuzz. It kind of looks like an upright Goat with really small bat wings, its got horns and a forked tail also to complete its bizarre image. Its basically like a randomly generated spore creature or something. It has been reported to move quickly and is often described as emitting a high-pitched "blood-curdling scream". Join us as we get to the bottom of it all! https://linktr.ee/monsterfuzz
Comments
In Channel 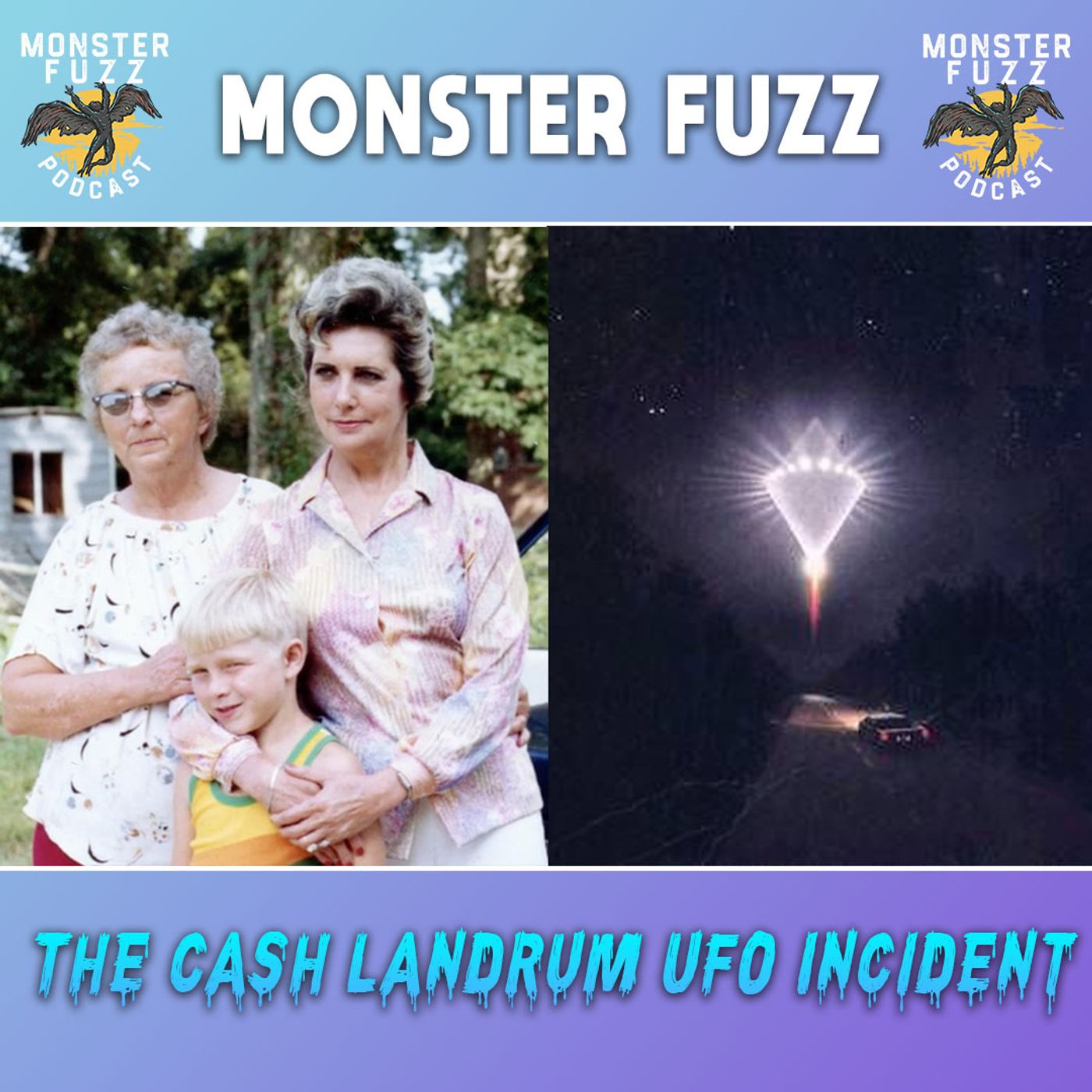 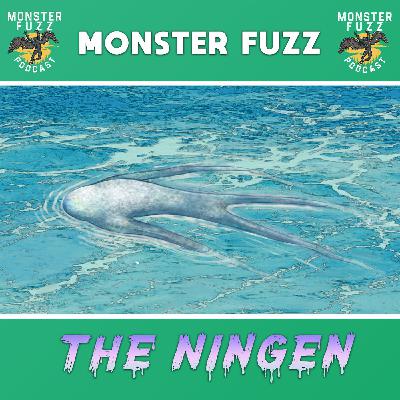 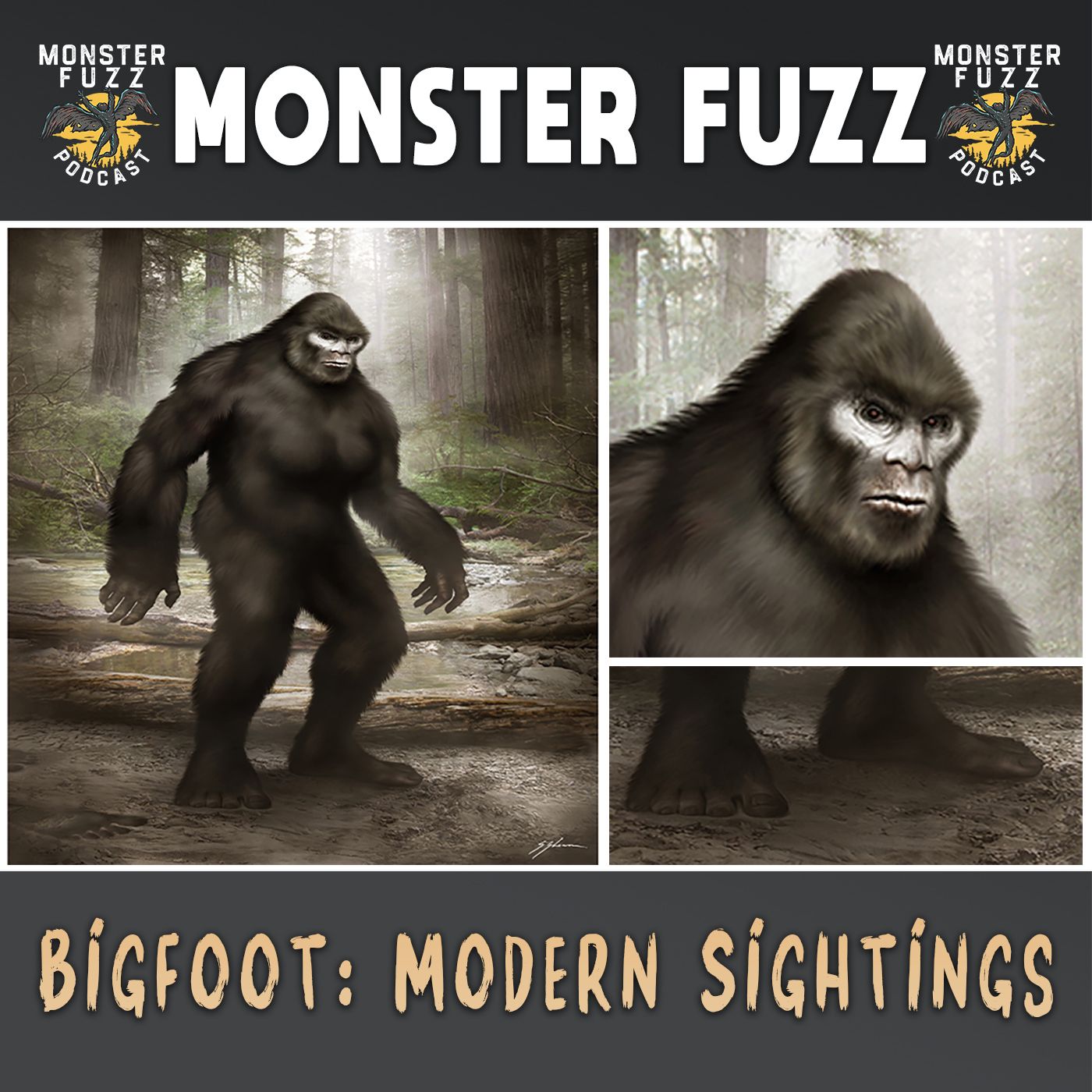 Robert the Doll is here to frighten us all! 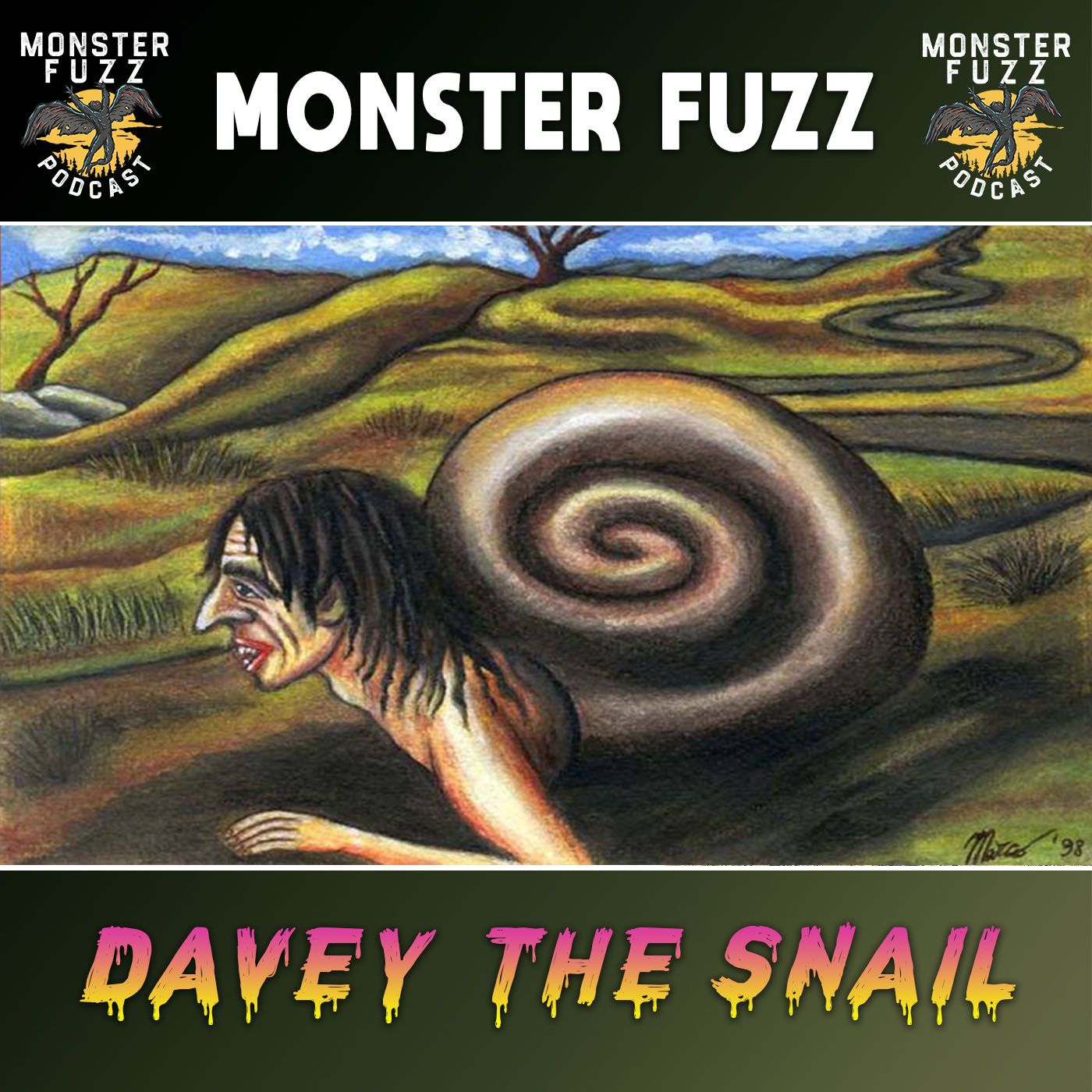 Davey The Snail is Making us Pale!

Guest Fuzz: Paul Bestall of the Mysteries and Monsters Podcast Stops By!

Mini Fuzz: A big Cat on the loose in Wexford! Spooked-out stories! 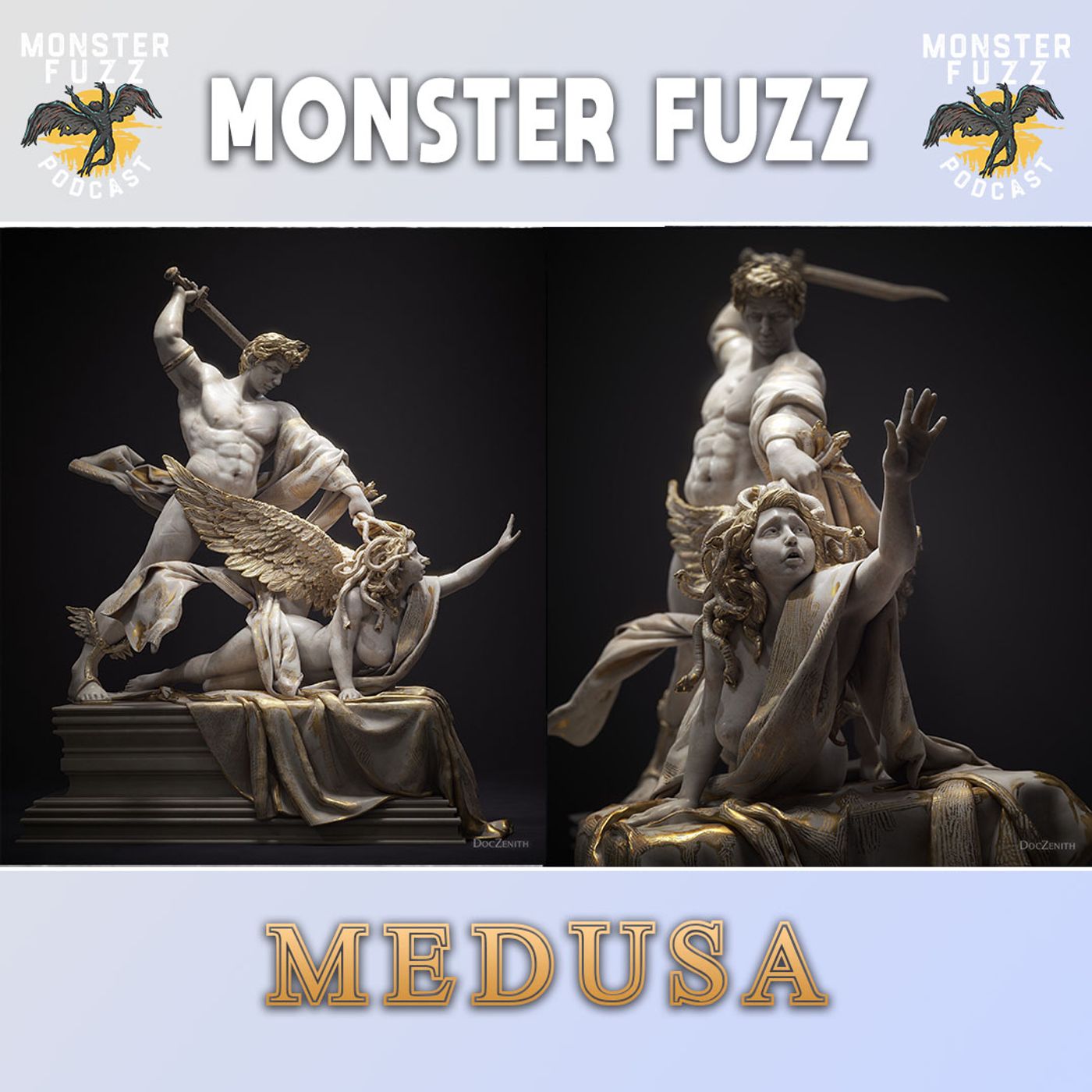 Mini Fuzz: Something in the Woods, Societal Collapse!

The Mystery of Sarah Winchester and Her Haunted House

Mini Fuzz: Subterranean Giants and a Year of Mini Fuzz!

Watch out, the Monkey Man of Delhi is about!

Mini Fuzz: What would we do in a zombie apocalypse?