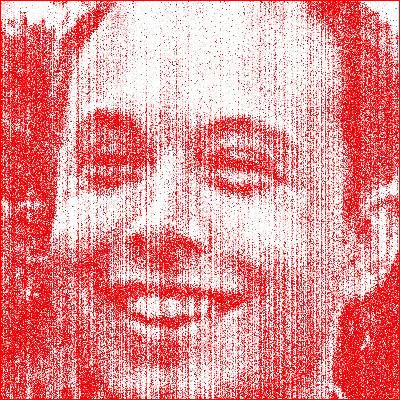 To hear the full episode, subscribe at patreon.com/TrueAnonPod
----------
Welcome to TrueAnon Presents: The Lamest Show on Earth, a three-part mini series on the phenomenon that is Tesla Motors and the carnival barker at the center of its show: Elon Musk. We’ve often said that Jeffrey Epstein offers us a lens through which to view larger networks of power and influence and ways to ascertain how they operate and impact the world. The story of Tesla Motors offers us the same opportunity: how a nerdy dot-com gold chaser hacked the self-satisfied neoliberal green political regime and orchestrated a cacophonous symphony of thirsty social media marketeers, auto industry executives, captured and bought off media, and the bull market ride of the century. At the center of all of this is the pied piper of the redditmen, our very own epic bacon PT Barnum — Elon Musk — who rightly understands that branding really is everything and that so long as you can keep the music going the party doesn’t have to end. Now that Tesla has a gun to the head of the American economy, there’s only one question left: how long can the show go on?

In Pt 2 we track Elon’s movements over Silicon Valley from his self-proclaimed acceptance into Stanford University to his odd obsession with the letter “x”, to his coup at Tesla Motors and his attempt to hold it all together in the face of both personal and global bankruptcy. Featuring: Peter Thiel, malaria, Lance Bass, John McCain, the Mars Society, and remember the show Desperate Housewives?
Comments
In Channel 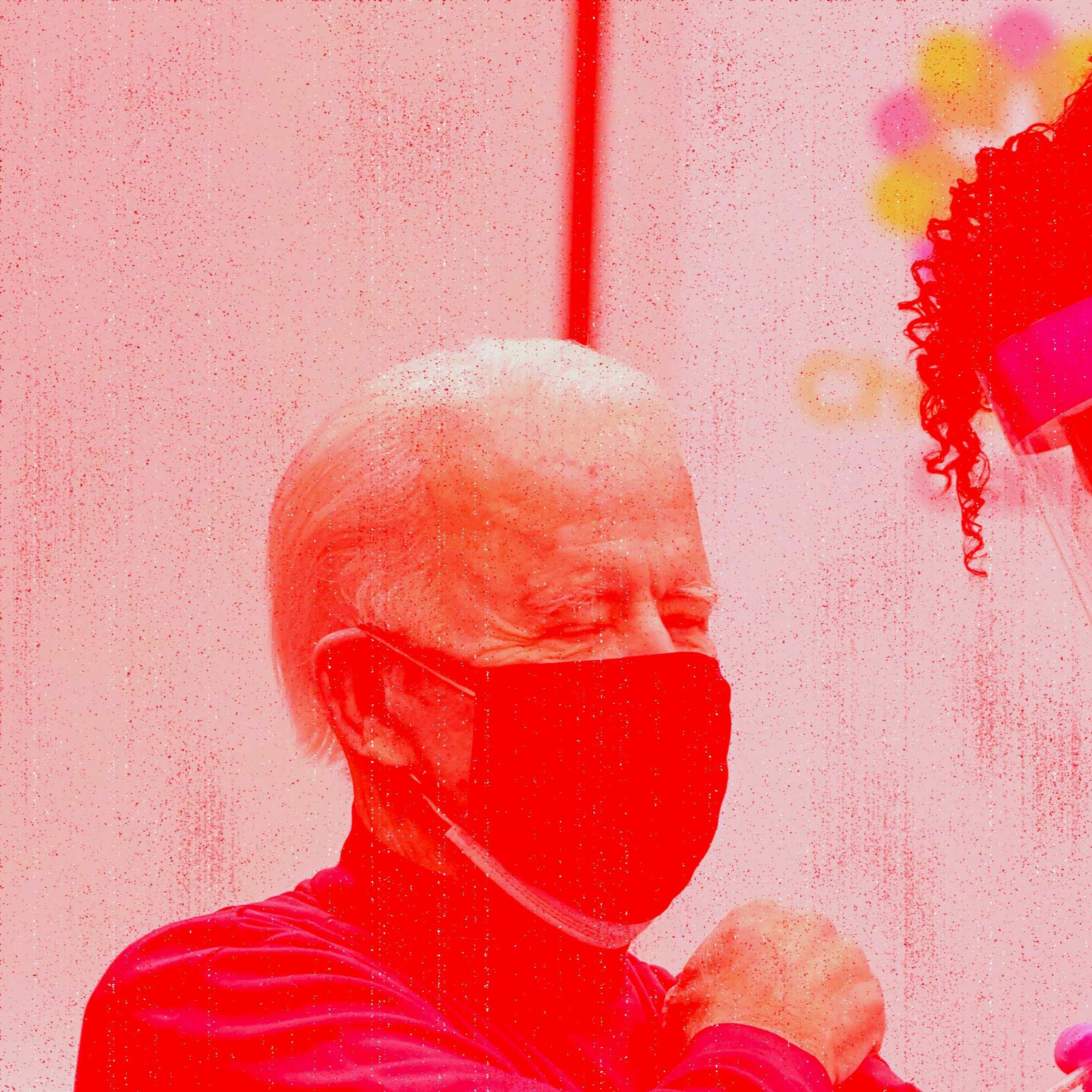 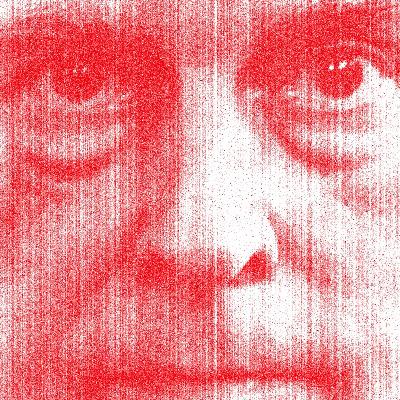 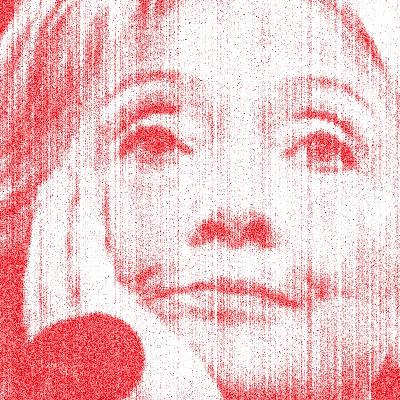 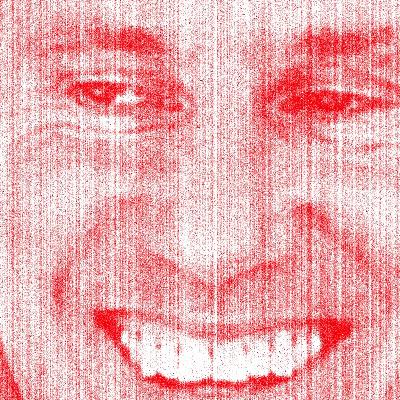 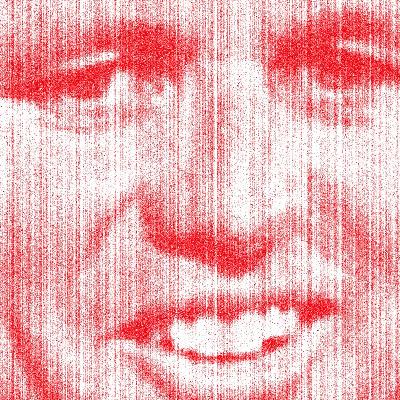 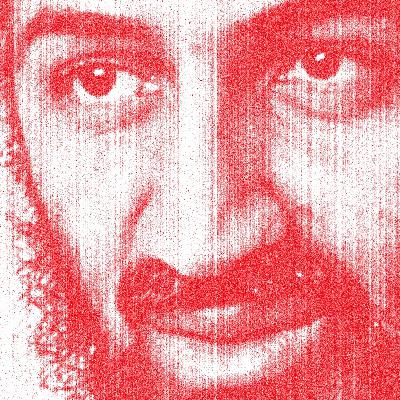 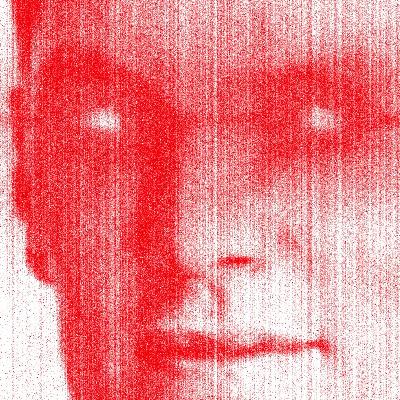 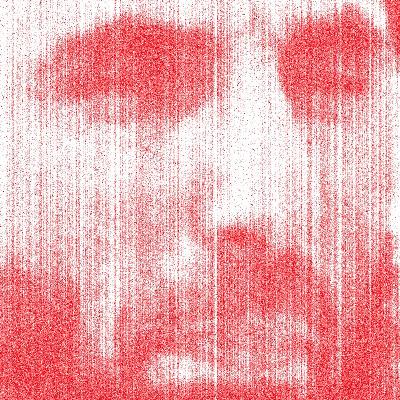 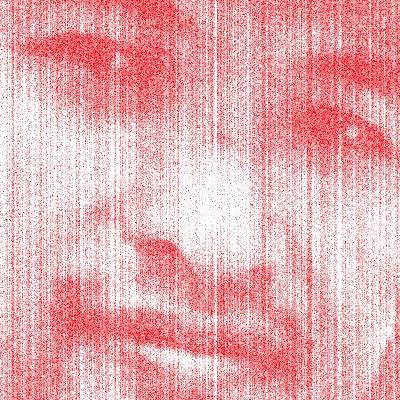 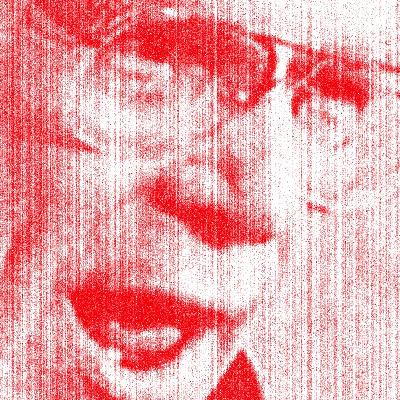 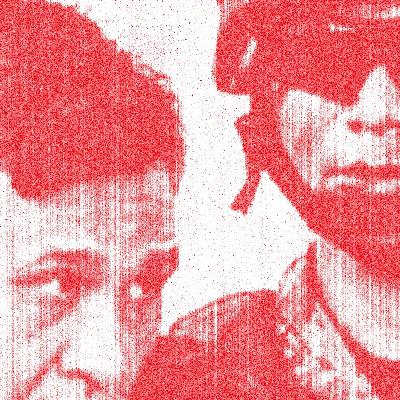 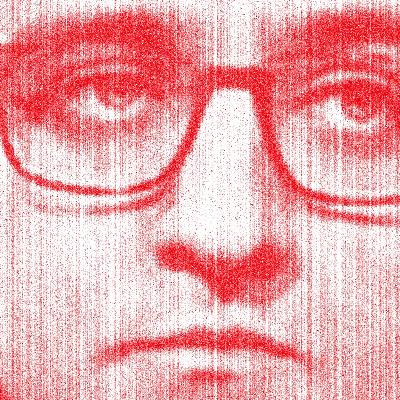 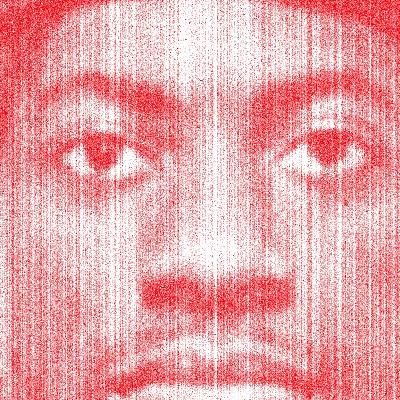 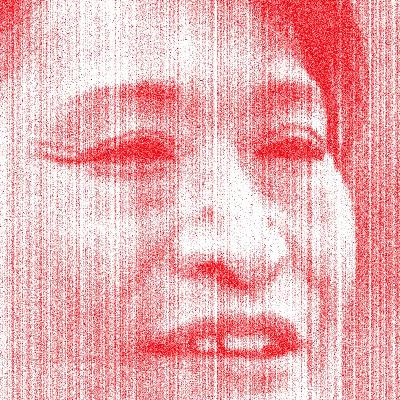 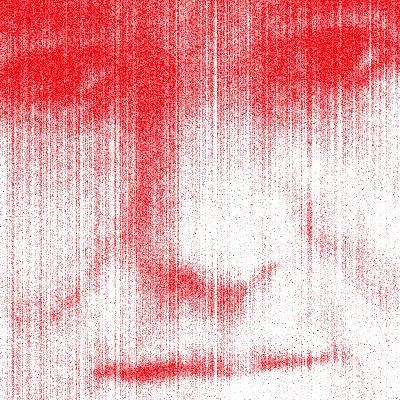 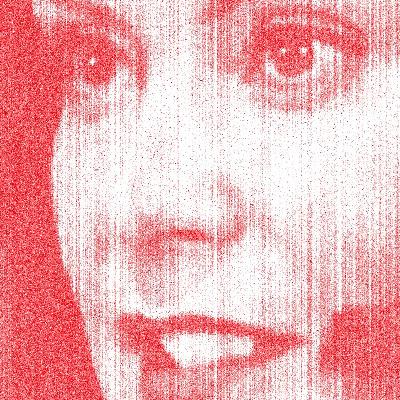 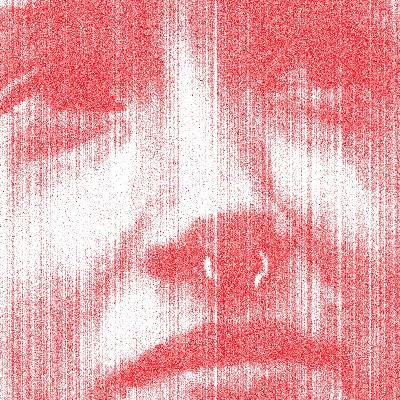 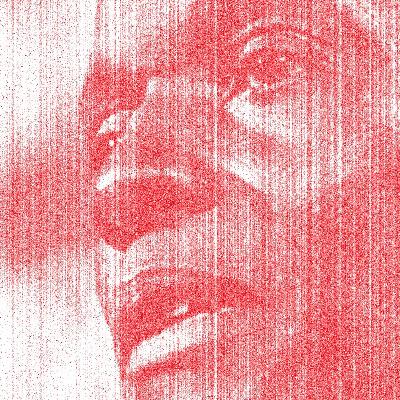