DiscoverThe Dirtbag DiariesThe Land That Never Has Been Yet 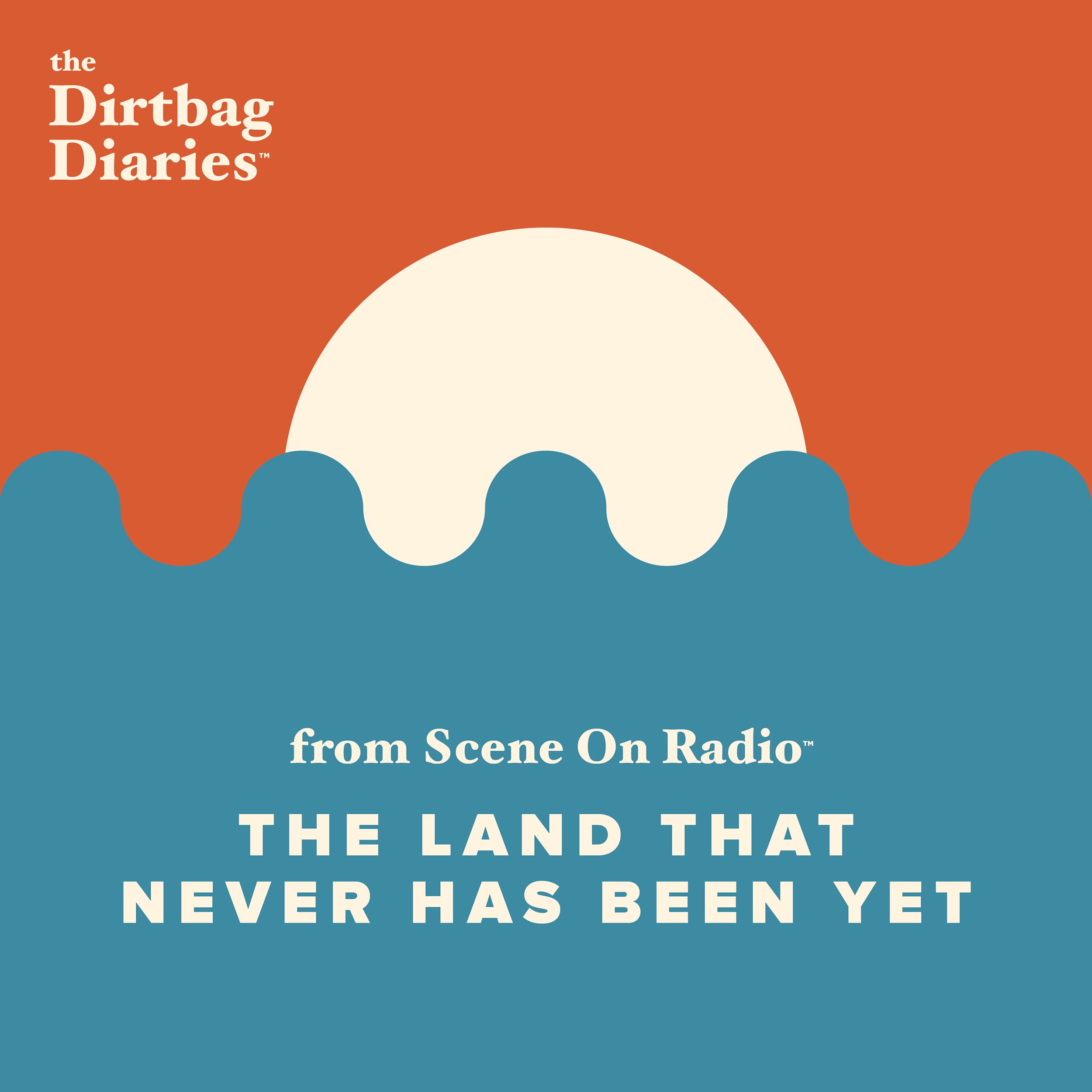 Today, we are sharing one of our favorite podcasts-- Scene on Radio. Over the course of twelve episodes, host John Biewen and collaborator Chenjerai Kumanyika explore a theme both evergreen and immediately urgent: democracy in America. Fitz talks with John about the recent season and shares the trailer.

From Scene On Radio: “Our season-long series will touch on concerns like authoritarianism, voter suppression and gerrymandering, foreign intervention, and the role of money in politics, but we’ll go much deeper, effectively retelling the story of the United States from its beginnings up to the present. Through field recordings and interviews with leading thinkers, we’ll tell under-told stories and explore critical questions like—How democratic was the U.S. ever meant to be, anyway? American democracy is clearly in crisis today, but . . . when was it not? Along the way, there’s a good chance that we’ll complicate, maybe upend, our listeners’ understanding of American history.” 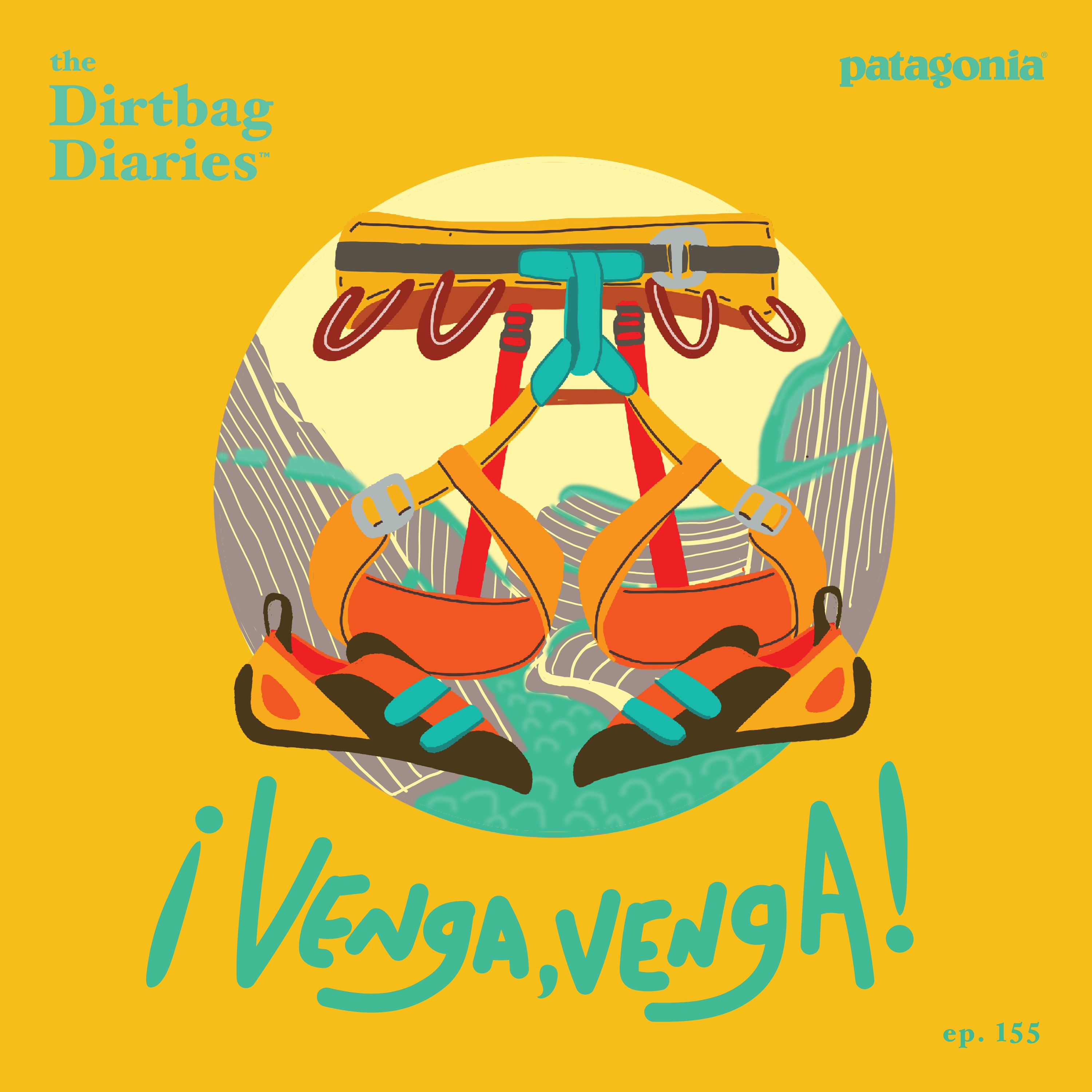 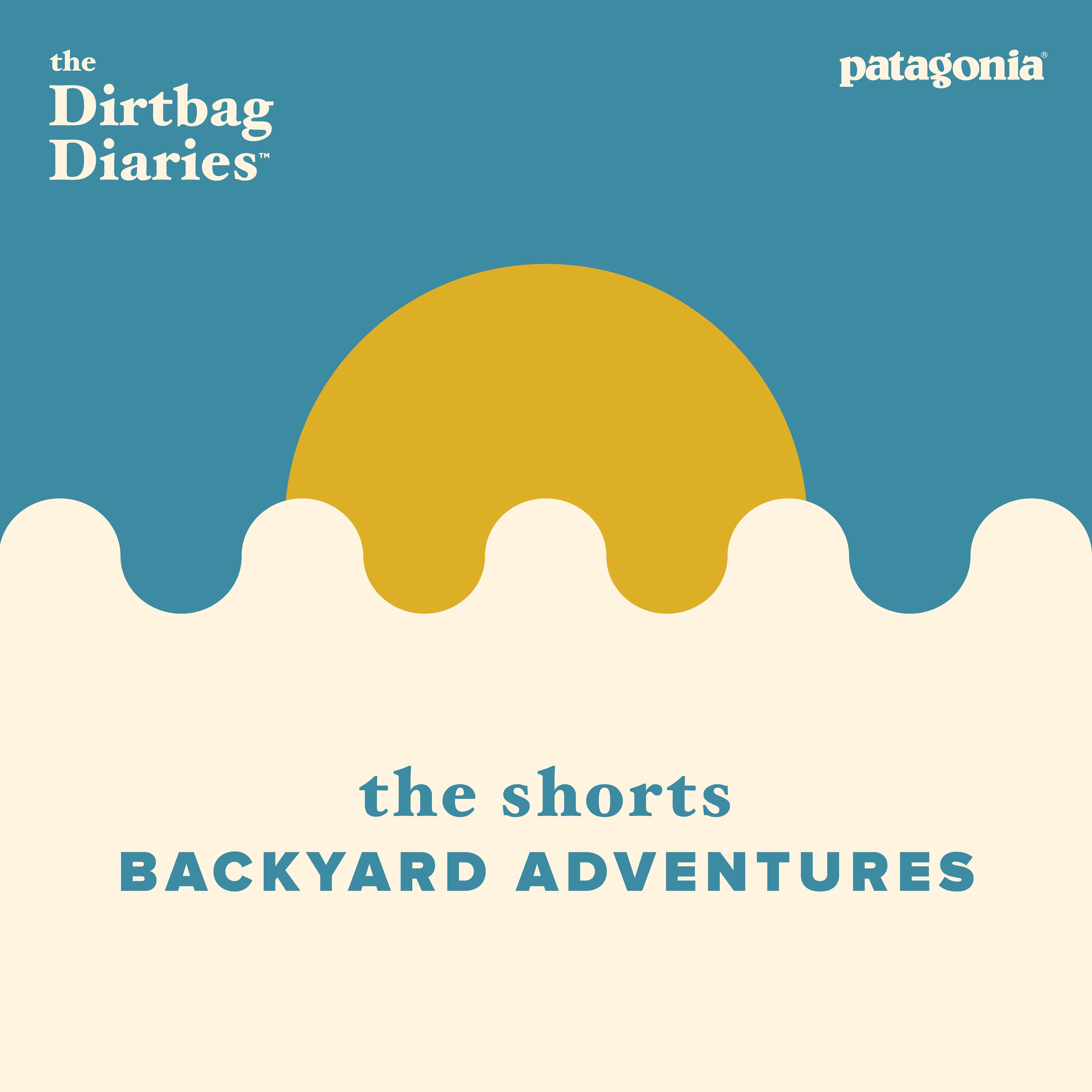 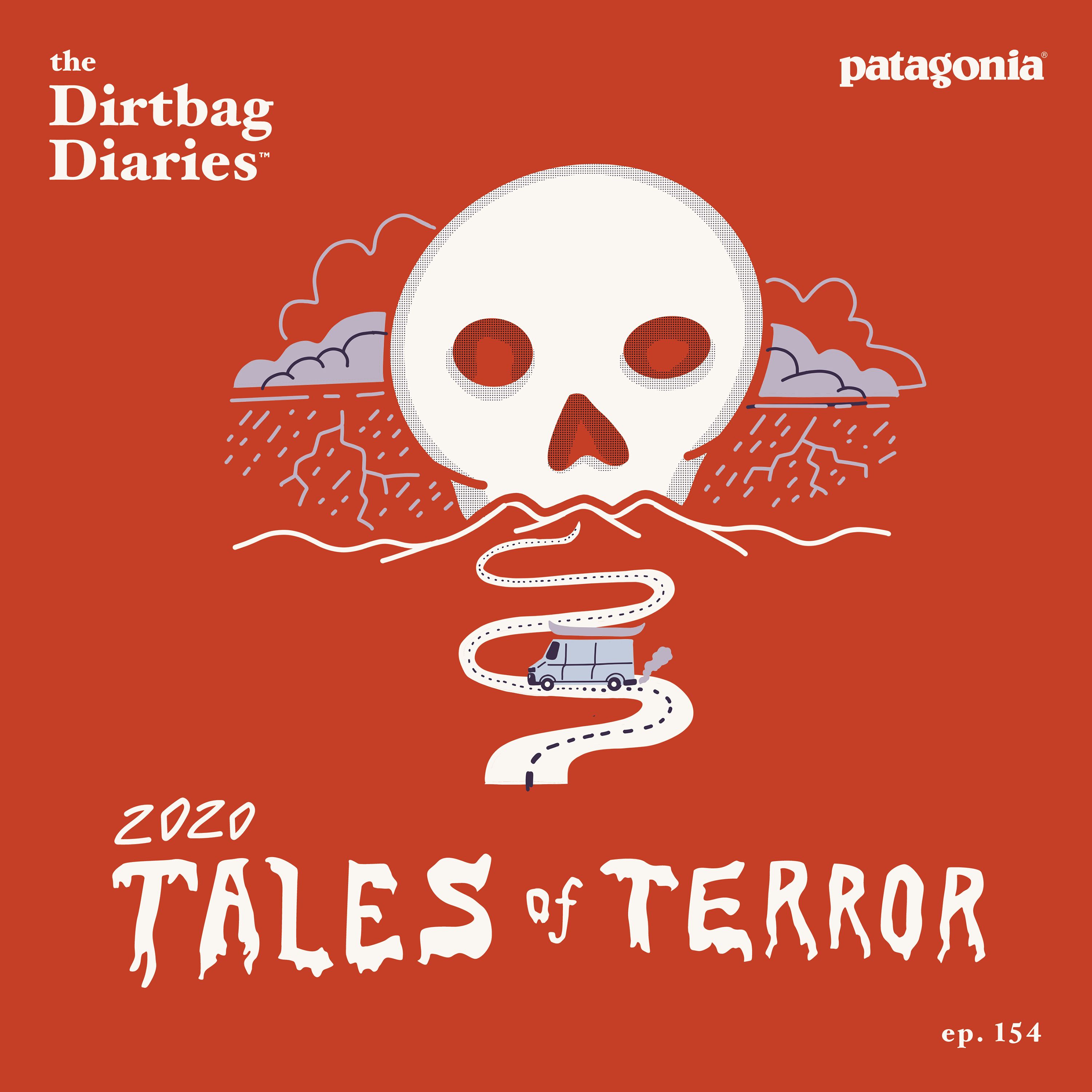 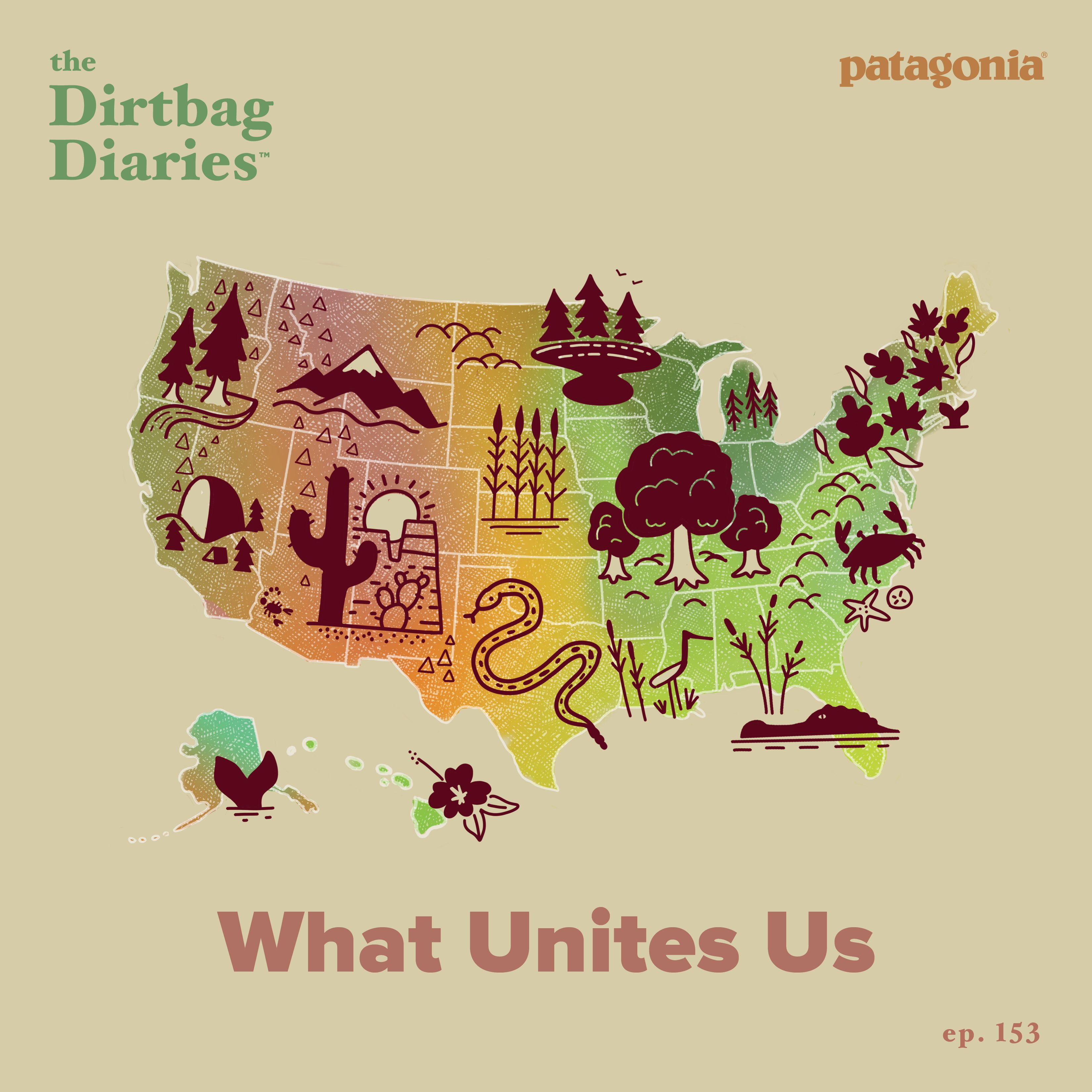 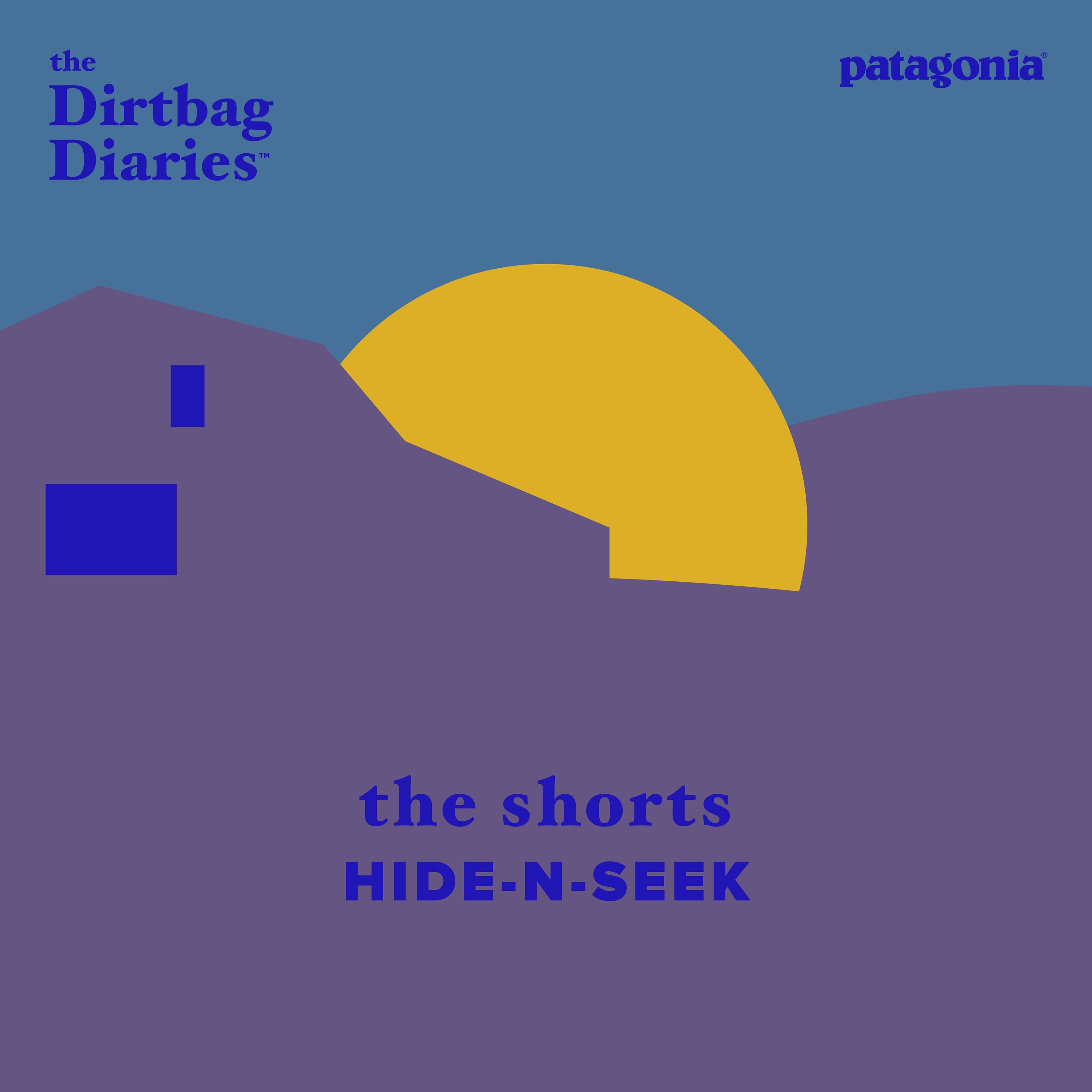 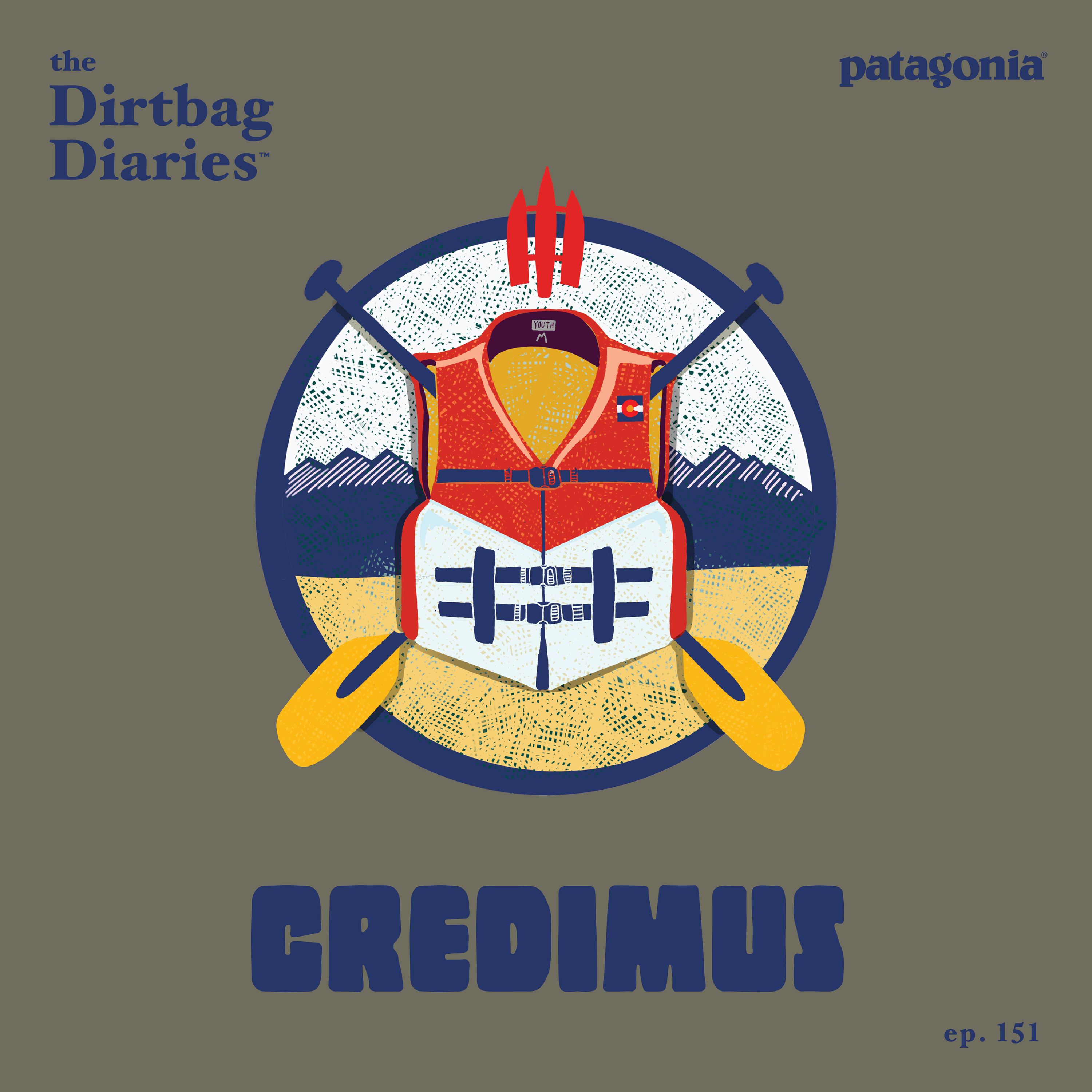 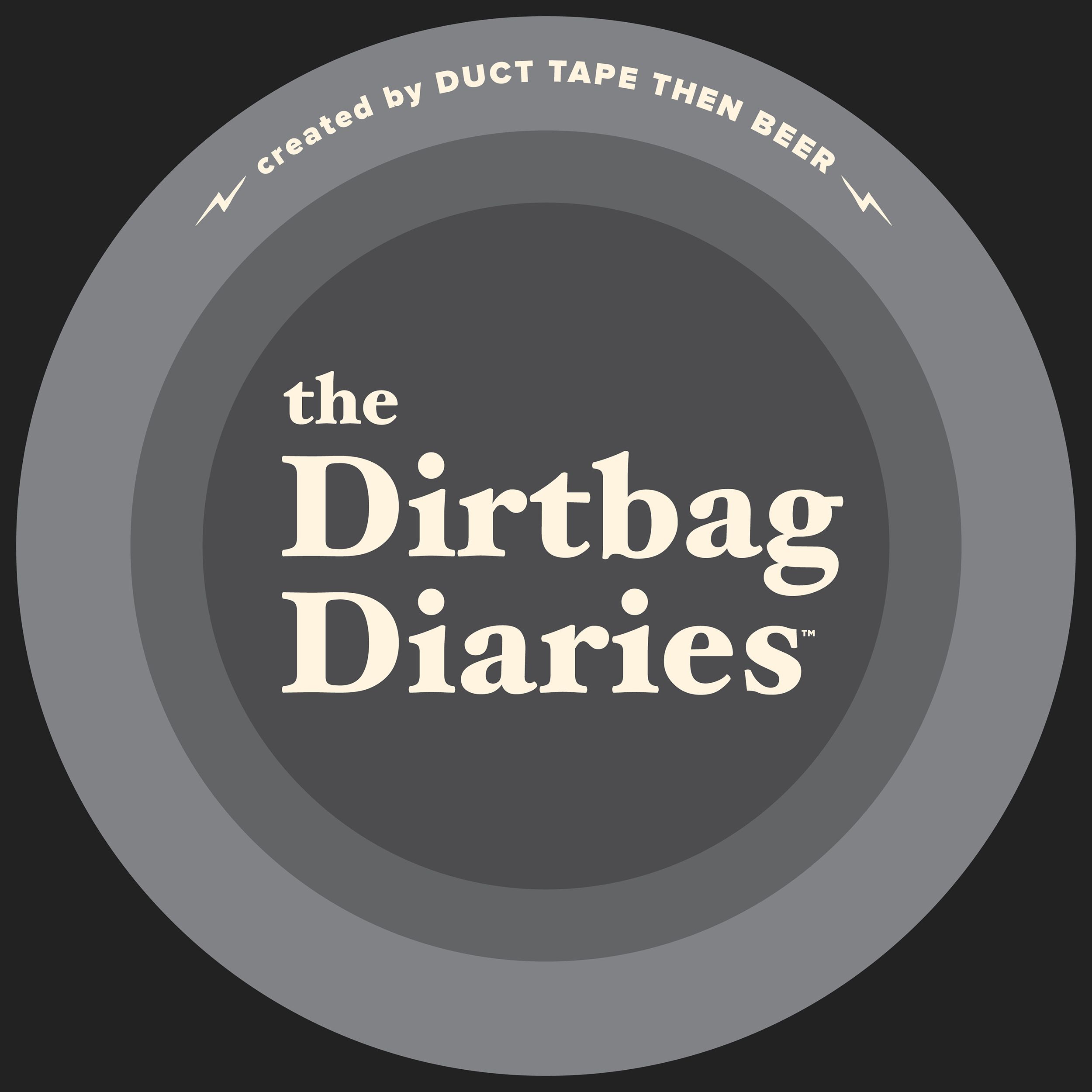 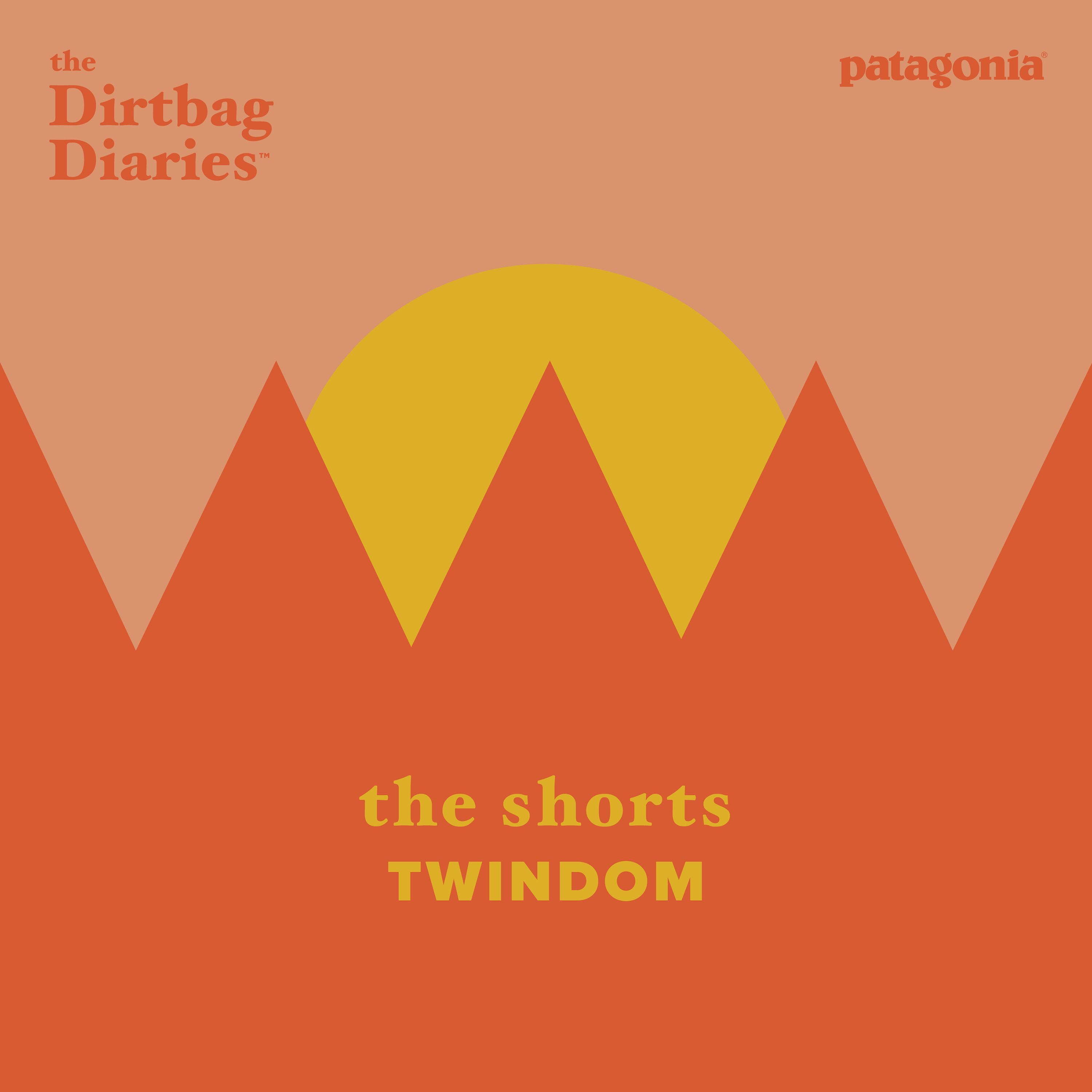 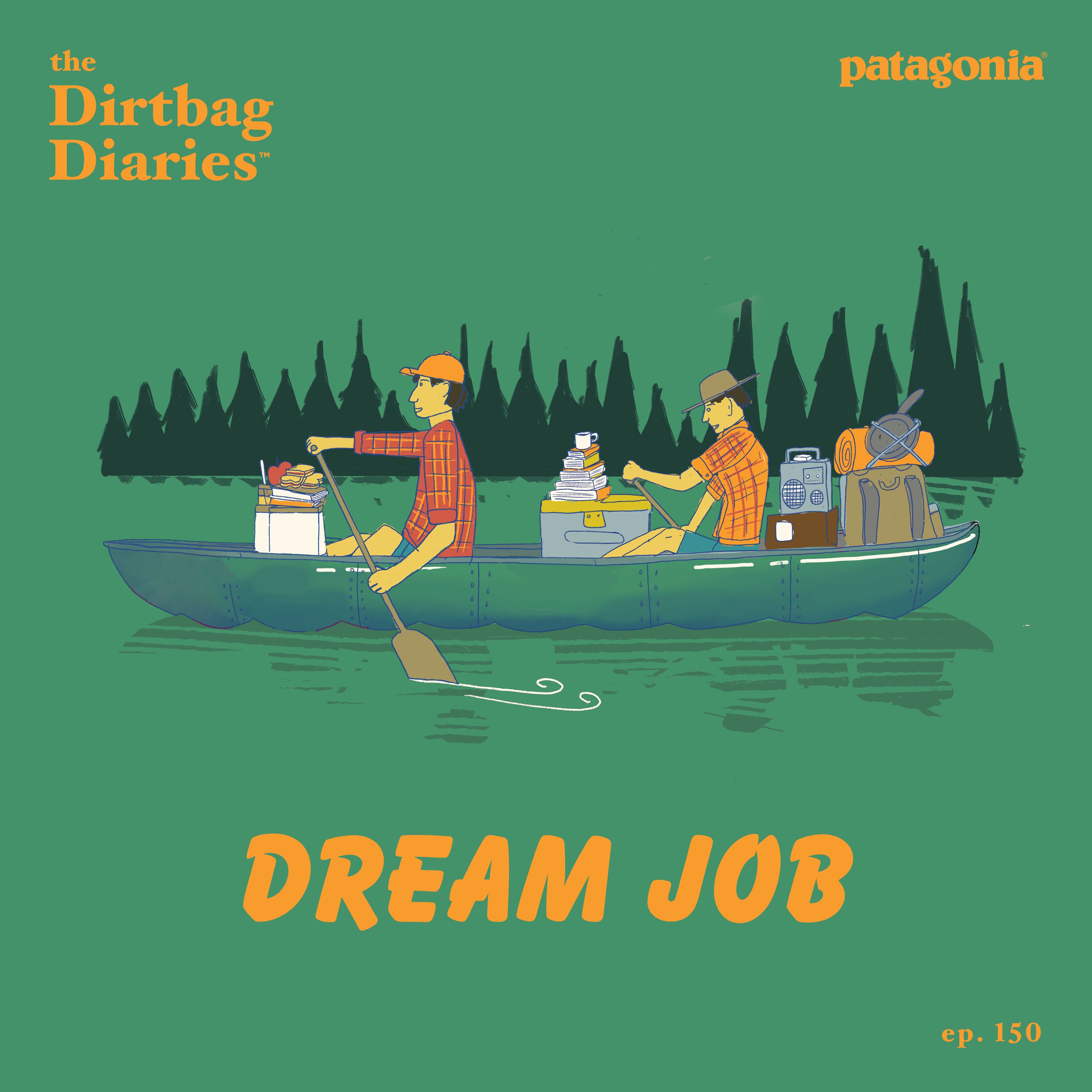 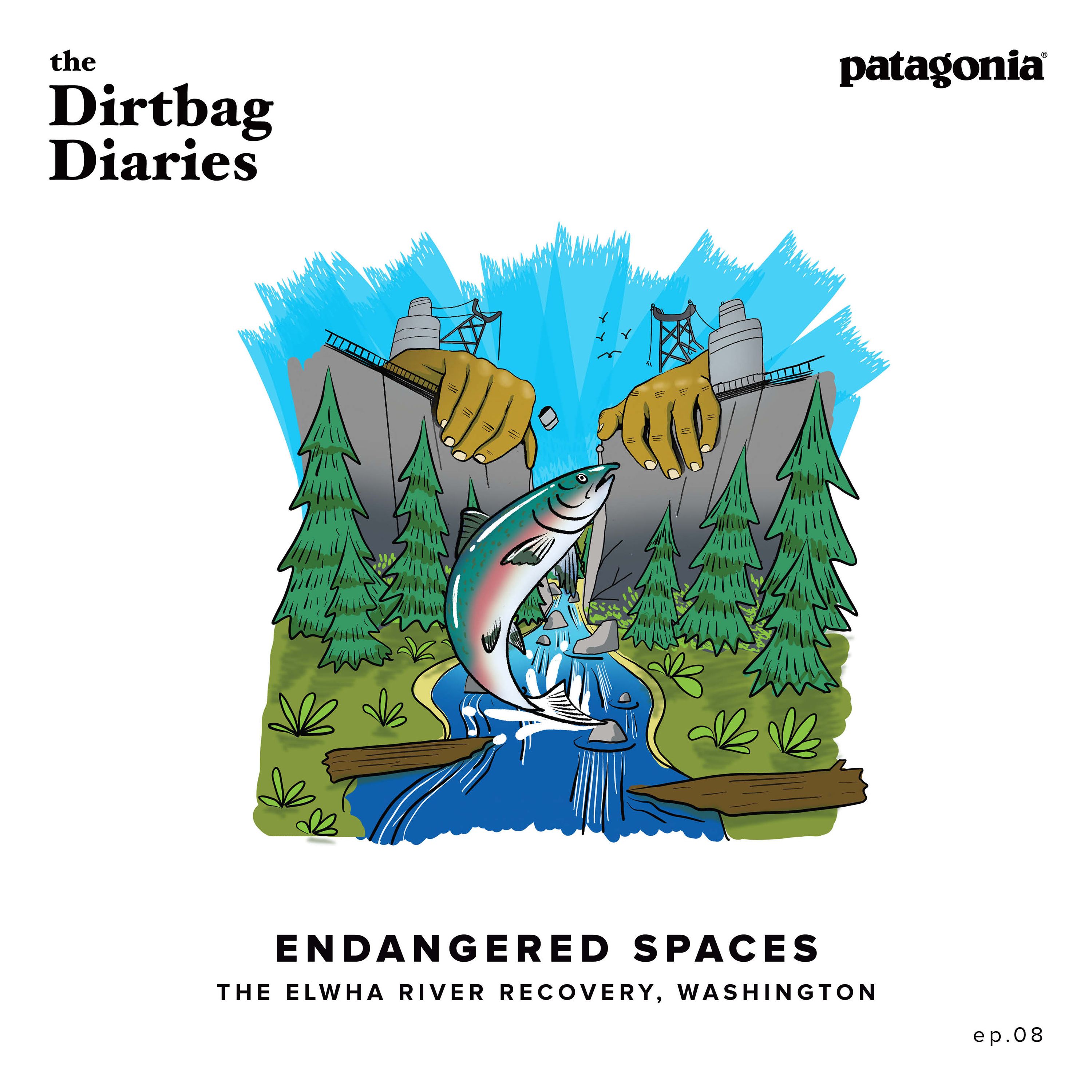 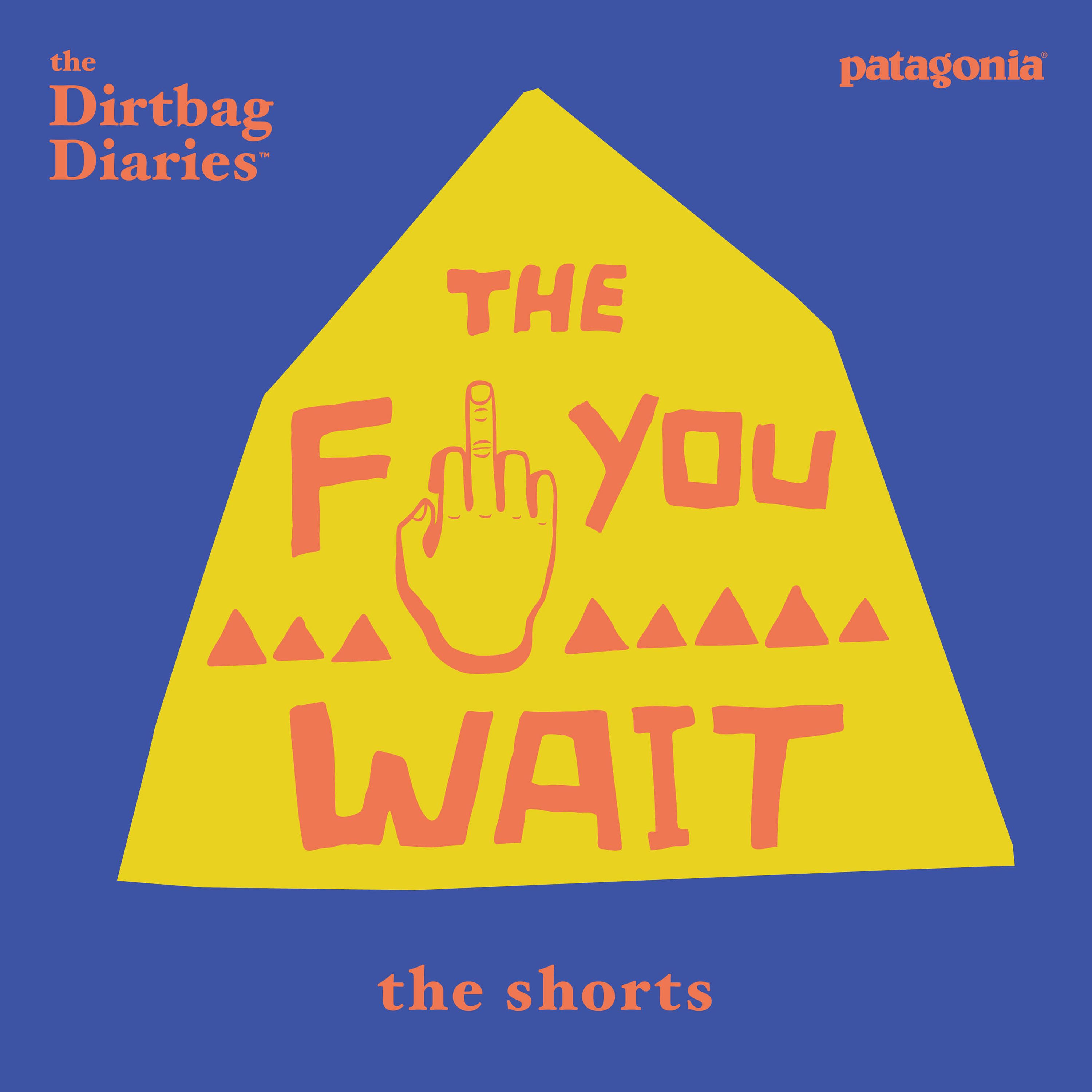 The Shorts -- The F You Wait 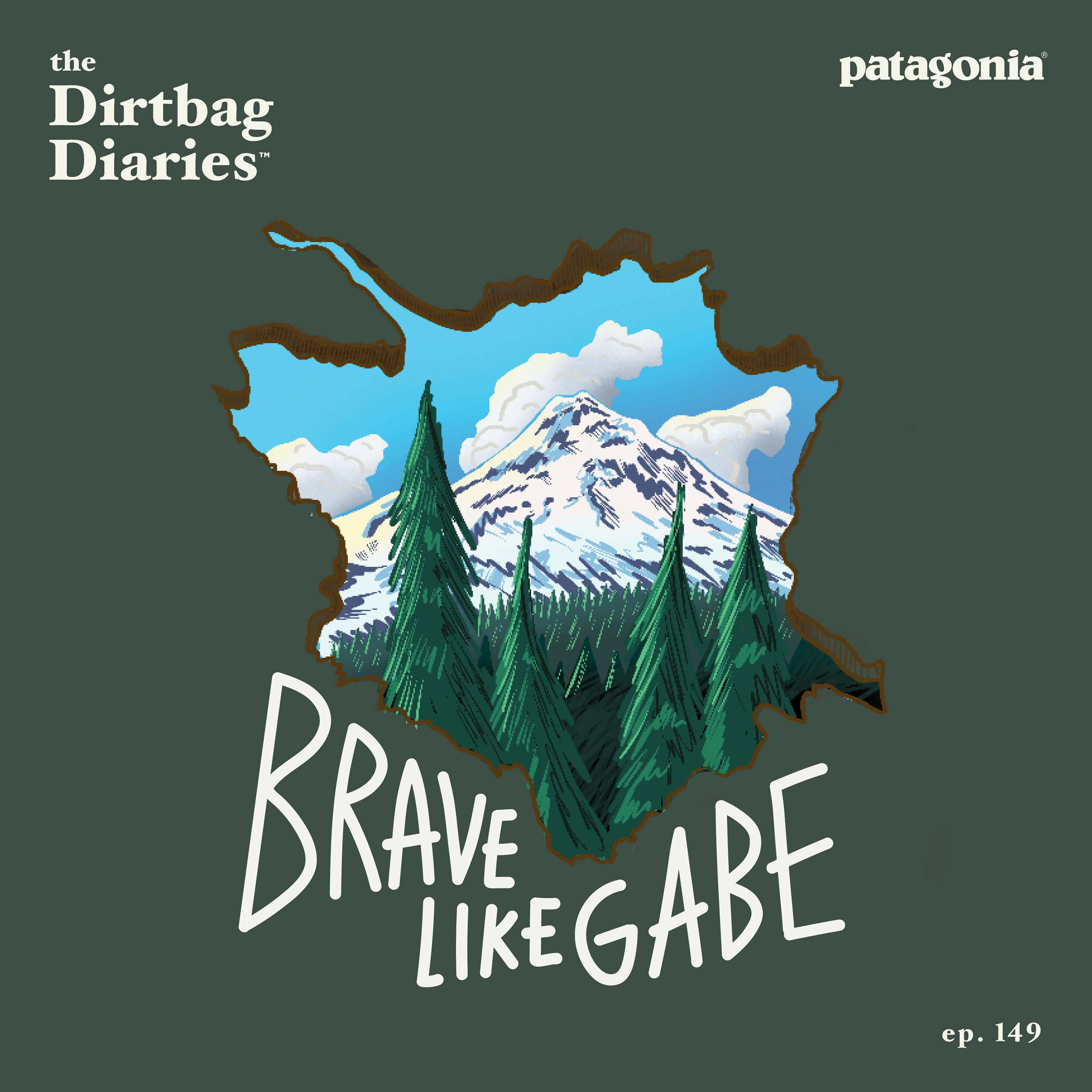 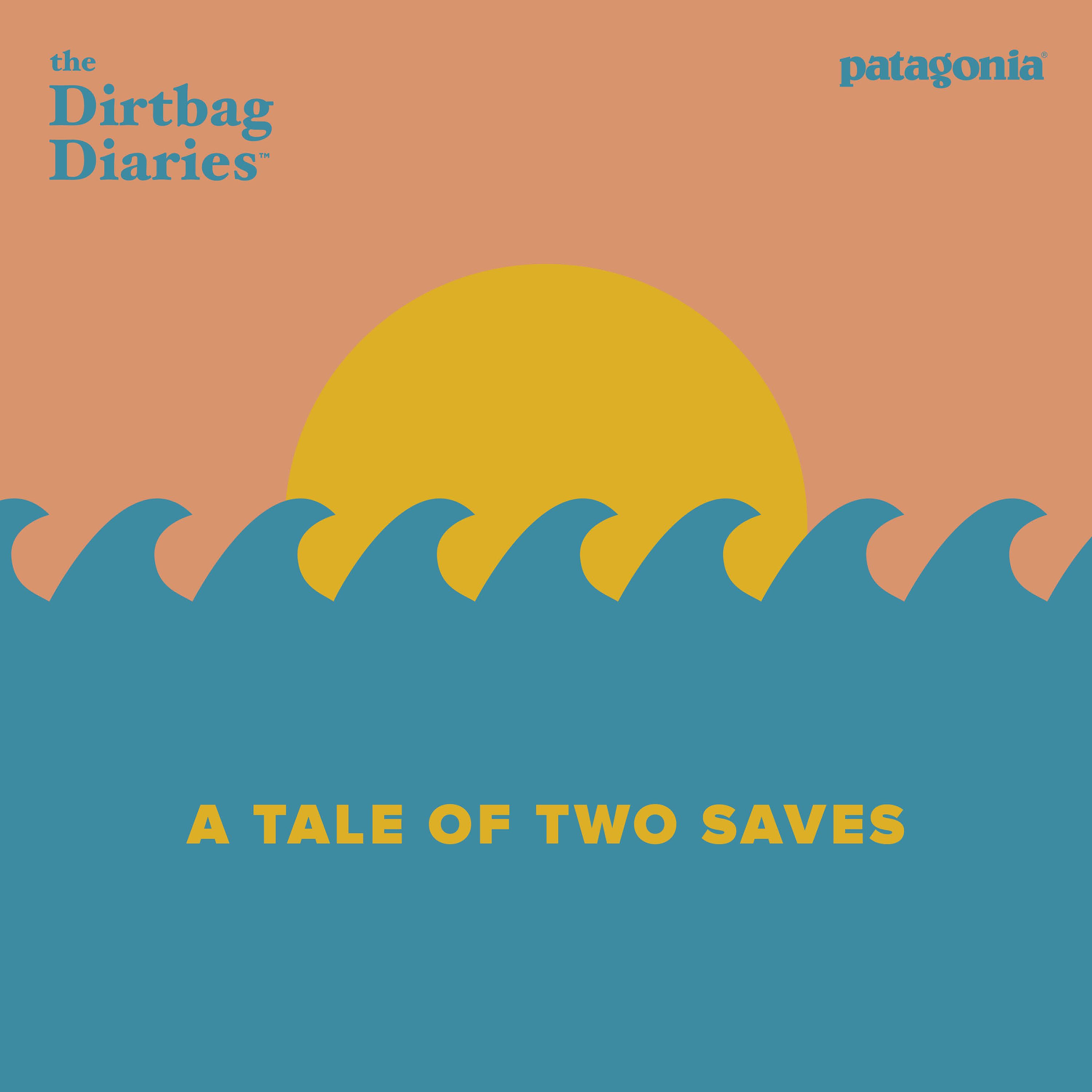 A Tale of Two Saves 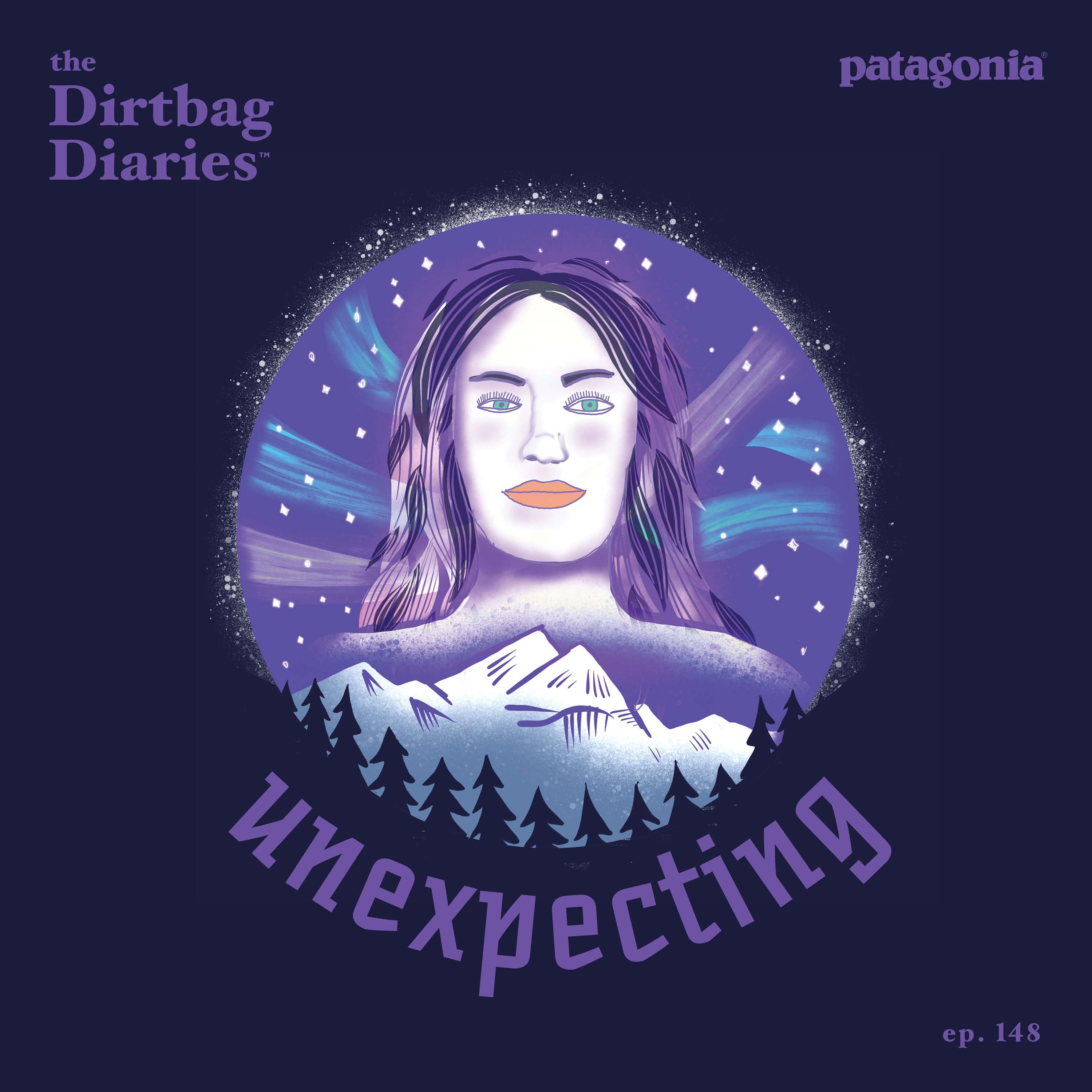 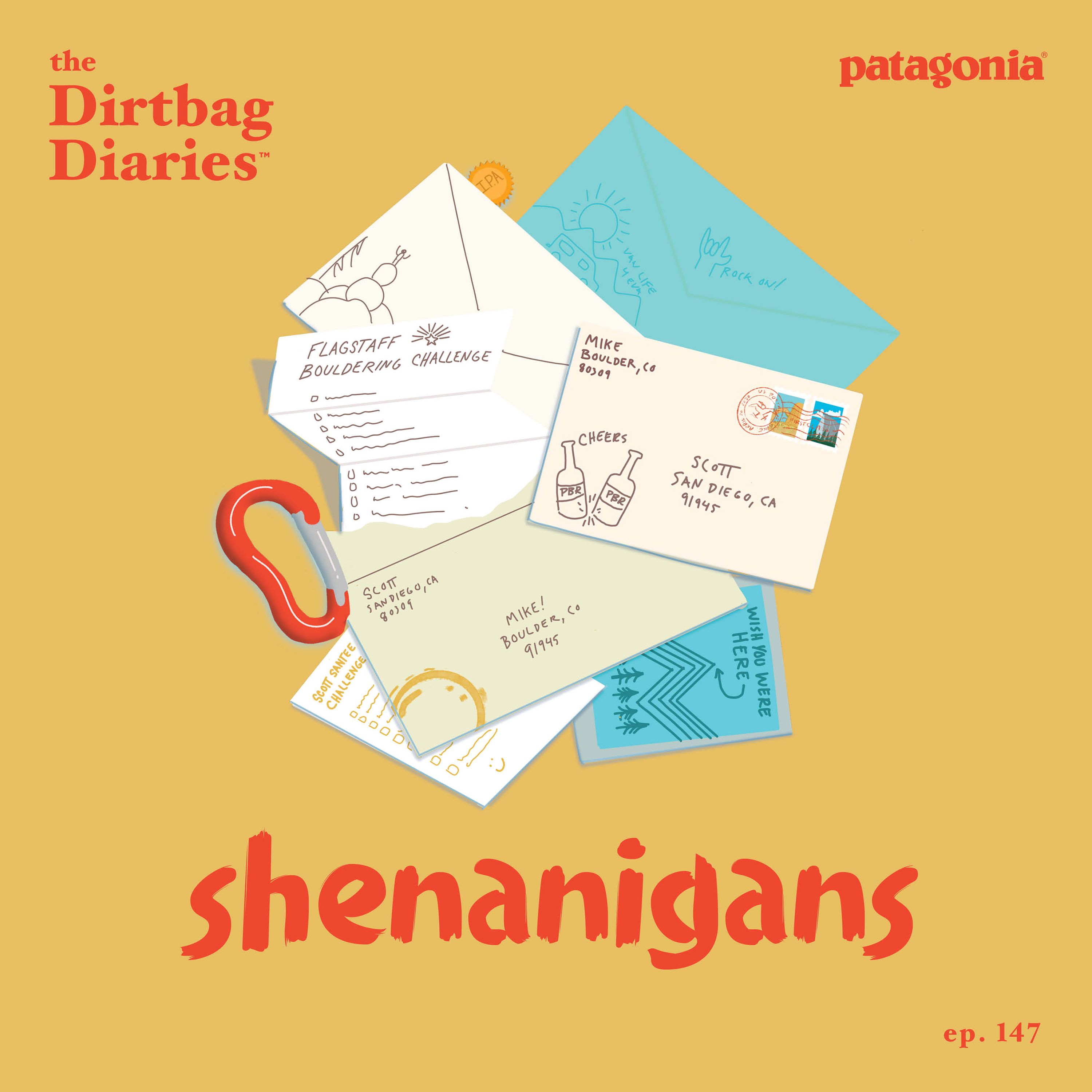 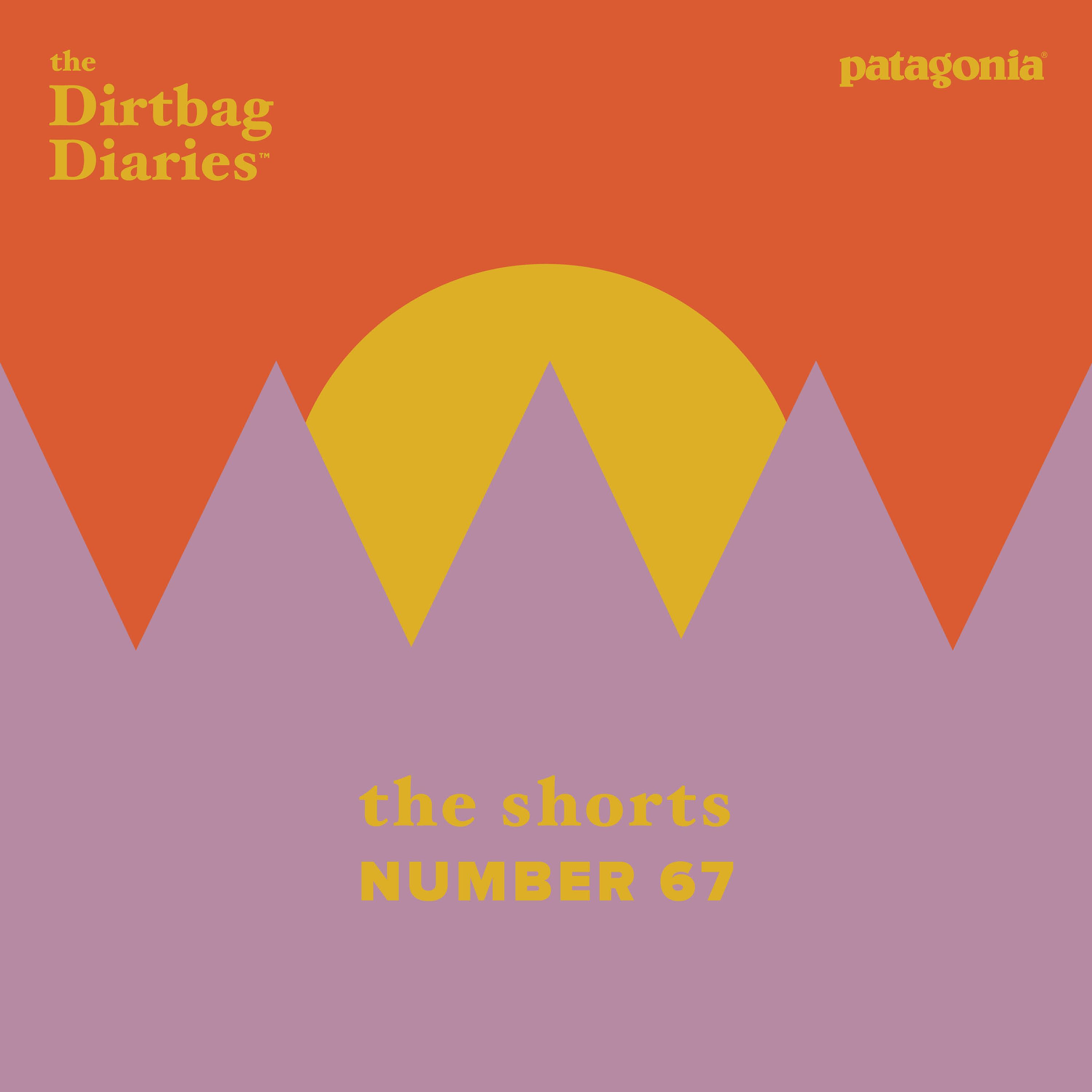 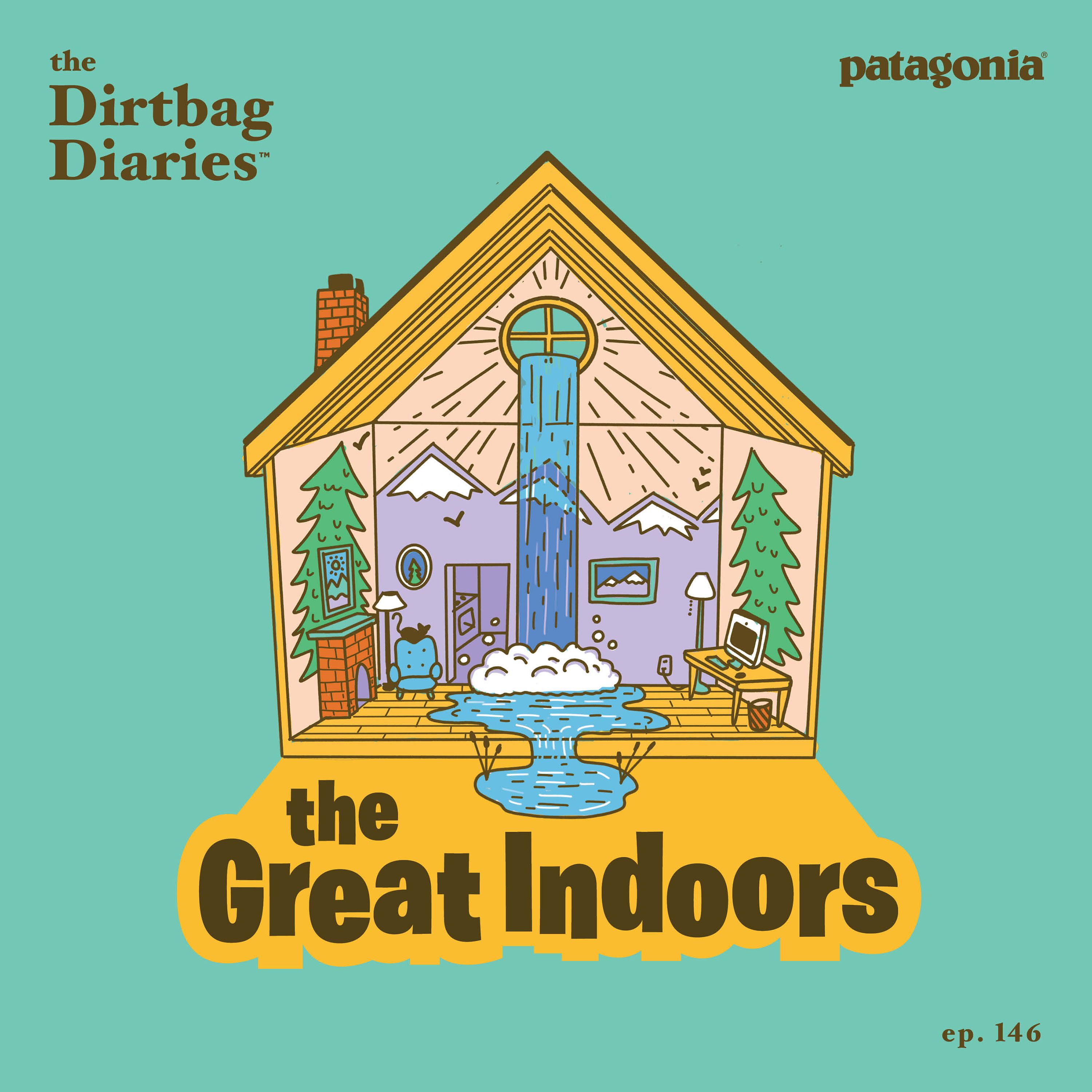 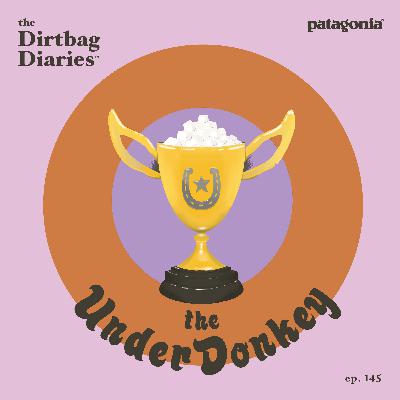