DiscoverThe Reality Revolution PodcastThe Law Of One: Accelerating Personal Evolution The Meaning & Purpose Of Life, The Universe & Everything By Don Elkins 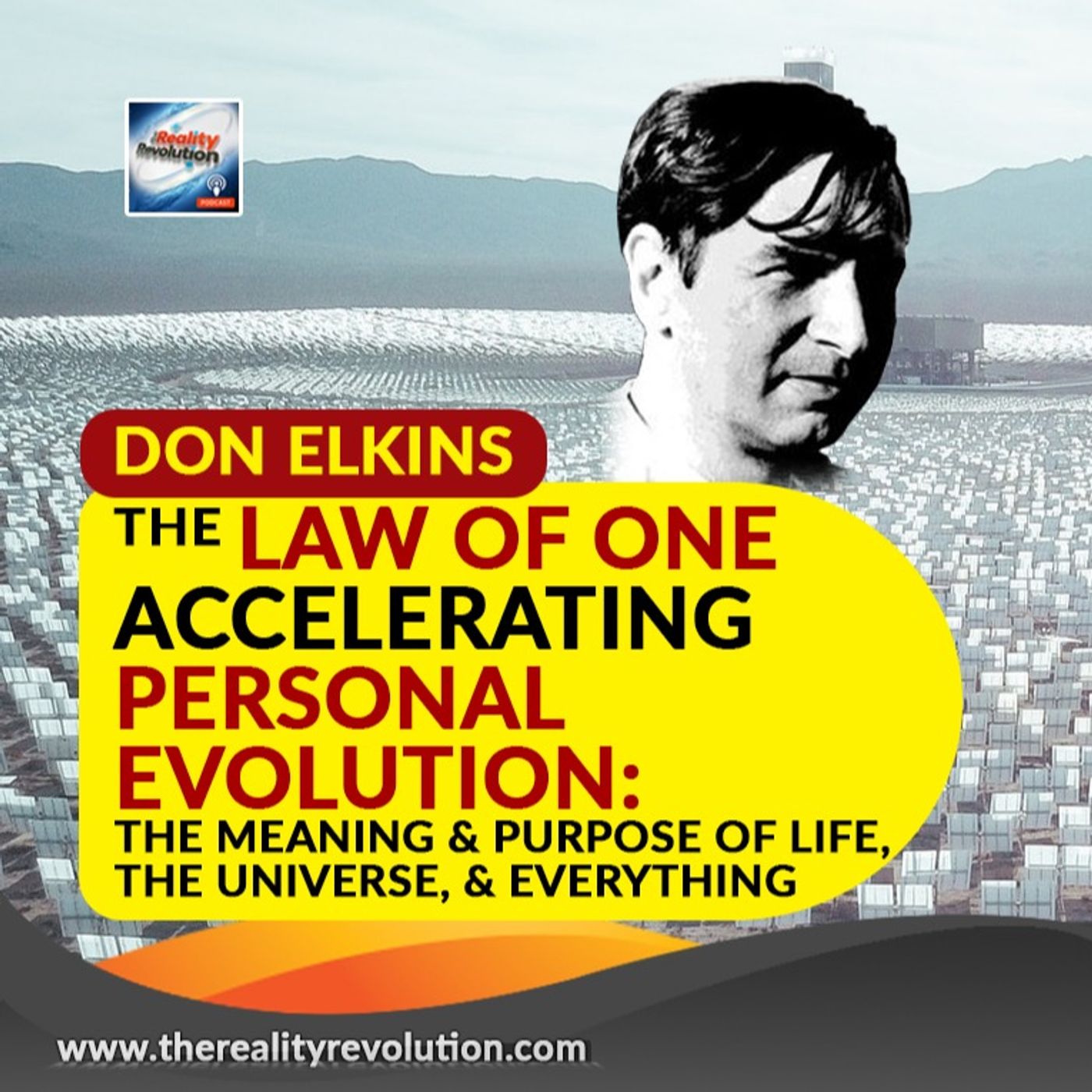 The Law Of One: Accelerating Personal Evolution The Meaning & Purpose Of Life, The Universe & Everything By Don Elkins

Don Elkins was an amazing researcher who was the catalyst behind the Ra Material.  Prior to his death he began writing about the law of one.  This is a short discussion and exploration of the implications and meaning of the law of one that ends up being a profound introduction and synthesis of this material.

The Law of One, also known as the The Ra Material, is a series of five philosophical monographs published between 1982 and 1998 by Schiffer Books.

The books purportedly were authored by a non-human intelligence named Ra through the process of channeling, in which Don Elkins acted as the questioner, Jim McCarty as the scribe and Carla L. Rueckert as the channel for Ra.[1] The 5 book series presents both commentary and full transcripts of the dialogue between the questioner and Ra, who is described as an entity composed of an entire civilization of extraterrestrial beings that are fused into one unified consciousness.

The introduction to the first book explains that the questioner is Don Elkins and that Ra is a higher density being. A sixth density lifeform of pure energy (spirit), speaking through the body of channeler Carla L. Rueckert.

Carla L. Rueckert transmitted the material by entering into a non-conscious state (which the authors call an “unconscious trance”) where she became a communication channel or “instrument” for Ra to utilize in order for them to communicate to our level of reality and answer the questions posed by Don Elkins. The answers were interpreted to be direct communications with Ra, which is in line with standard views on channeling. The books are written in a question and answer format. The dialogue between Don Elkins and Ra was recorded, transcribed, and edited by Jim McCarty to produce the 5 books.

The material in the books conveys an elaborate and grand reality. Ultimately described as being called The Law of One or the basic principle that “all is One”, that all “things” that exist are ultimately the same “essence” within many forms and configurations. The philosophy of The Law of One describes the big questions of life: why, how and where everything that exists comes from. As well as its place within the manifest Creation. The five books explore this premise in relation to many aspects of life including: philosophy, religion, spirituality, cosmology, anthropology, history, politics, physics, biology, geology, and the “paranormal”.

Listen my book on audible https://www.audible.com/pd/The-Reality-Revolution-Audiobook/B087LV1R5V

This information is mindblowing.

when all else fades

➤ Listen to them on Soundcloud: http://bit.ly/2KjGlLI

➤ Support their Work at Patreon: http://bit.ly/2TXQhu3

For all episodes of the Reality Revolution – https://www.therealityrevolution.com 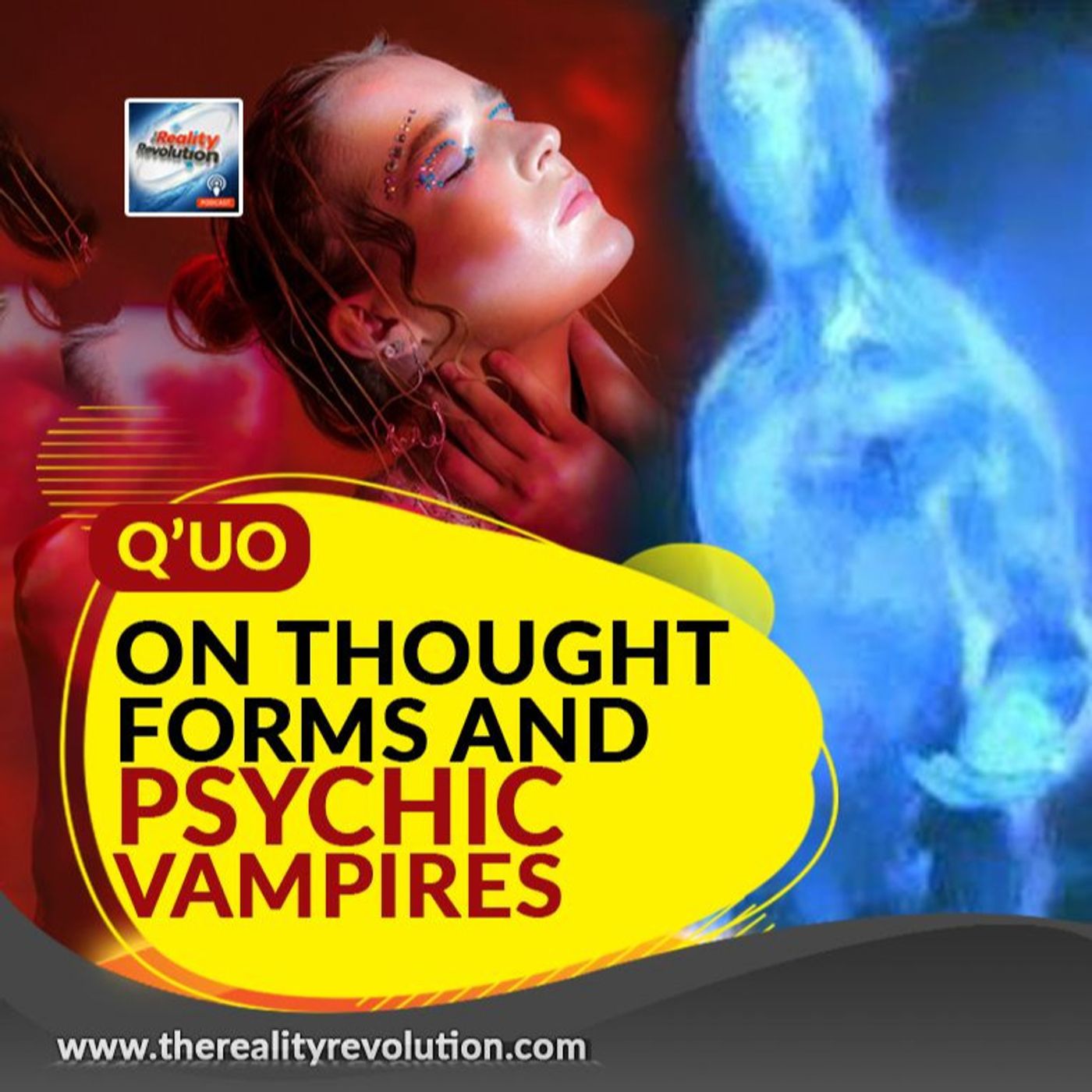 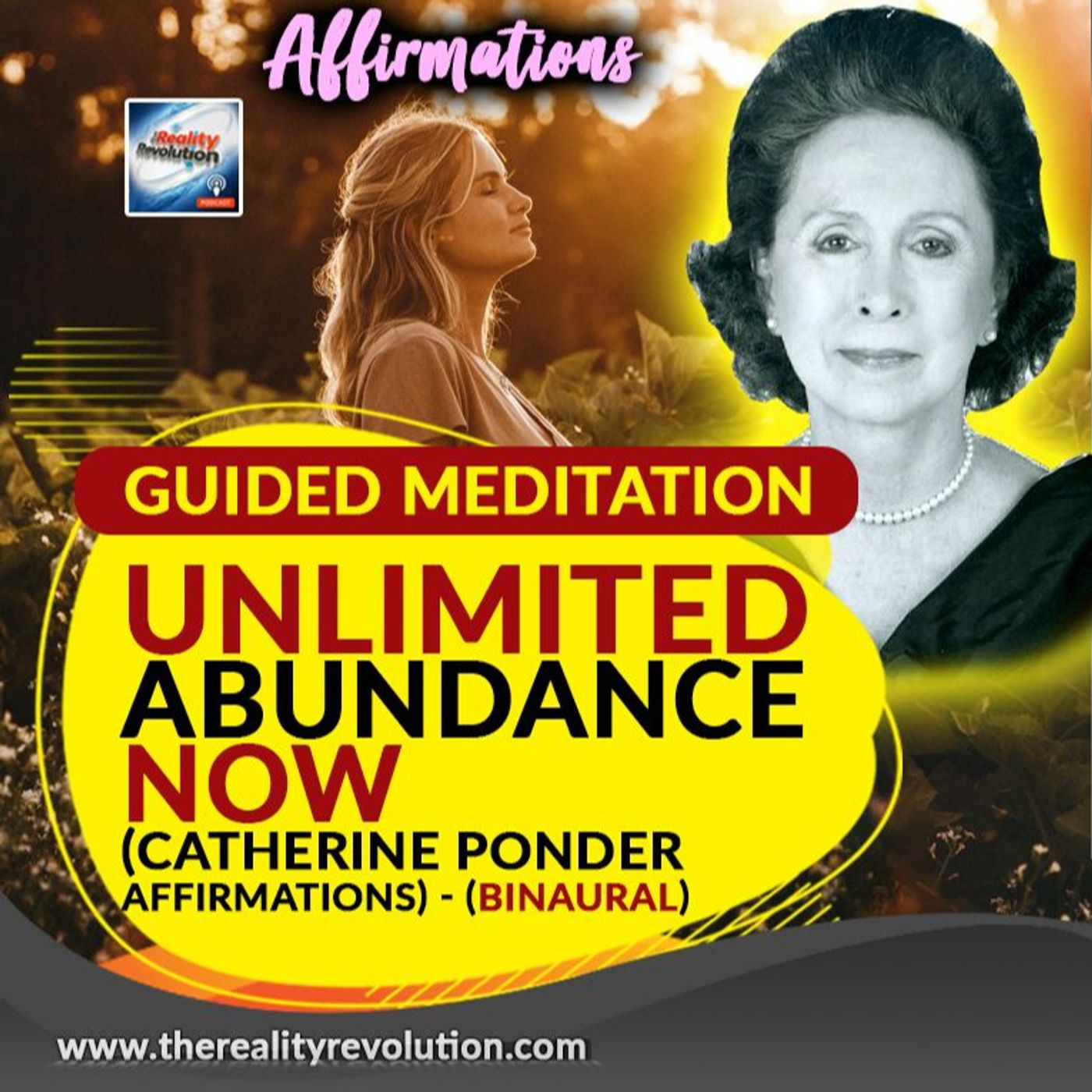 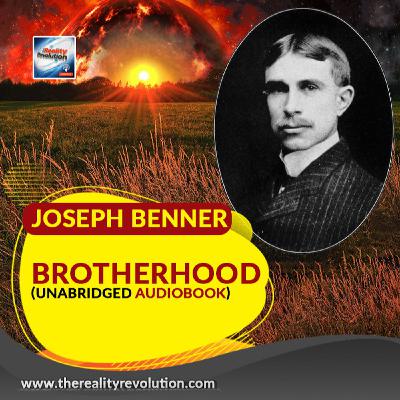 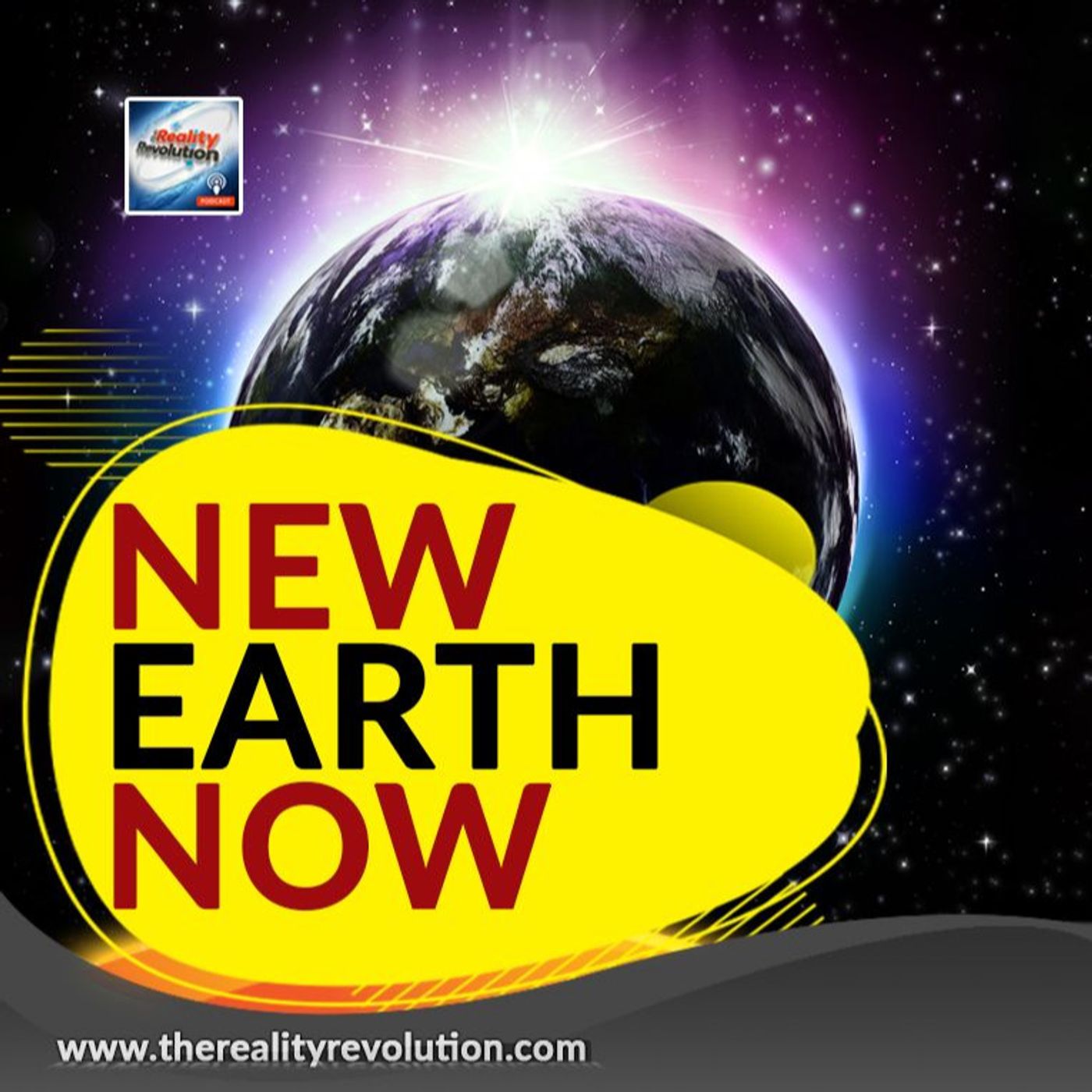 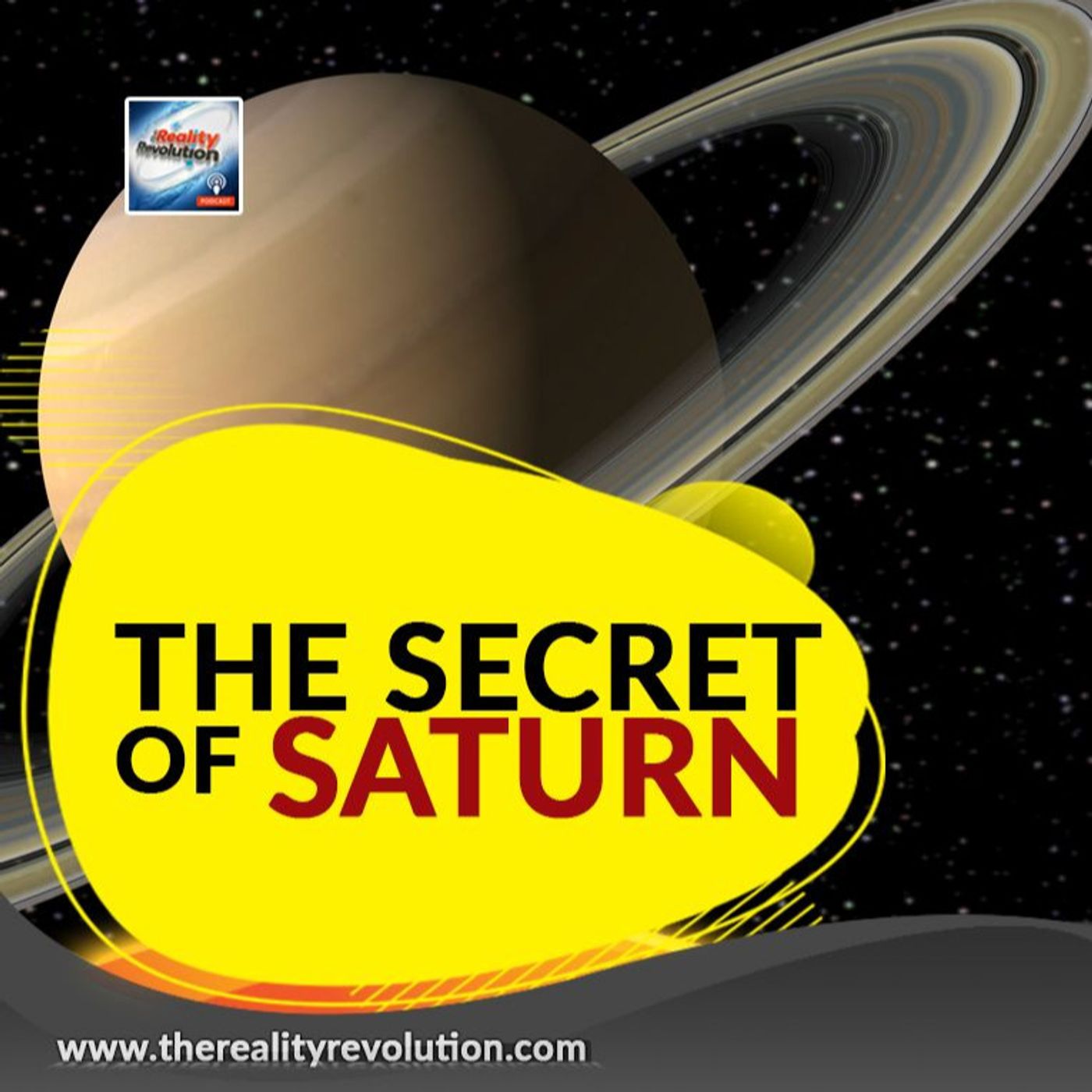 The Secret Of Saturn 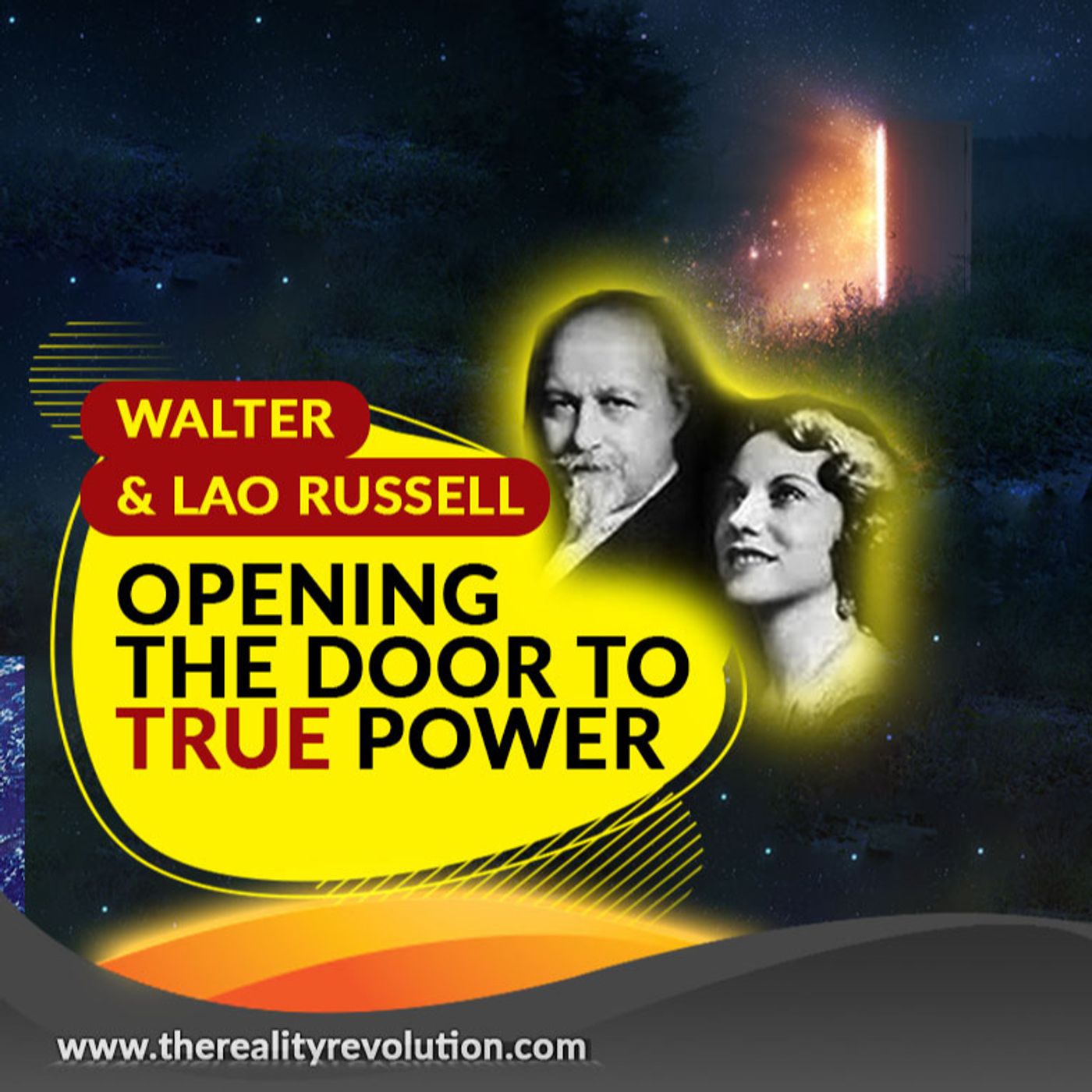 Walter And Lao Russell - Opening The Door To True Power 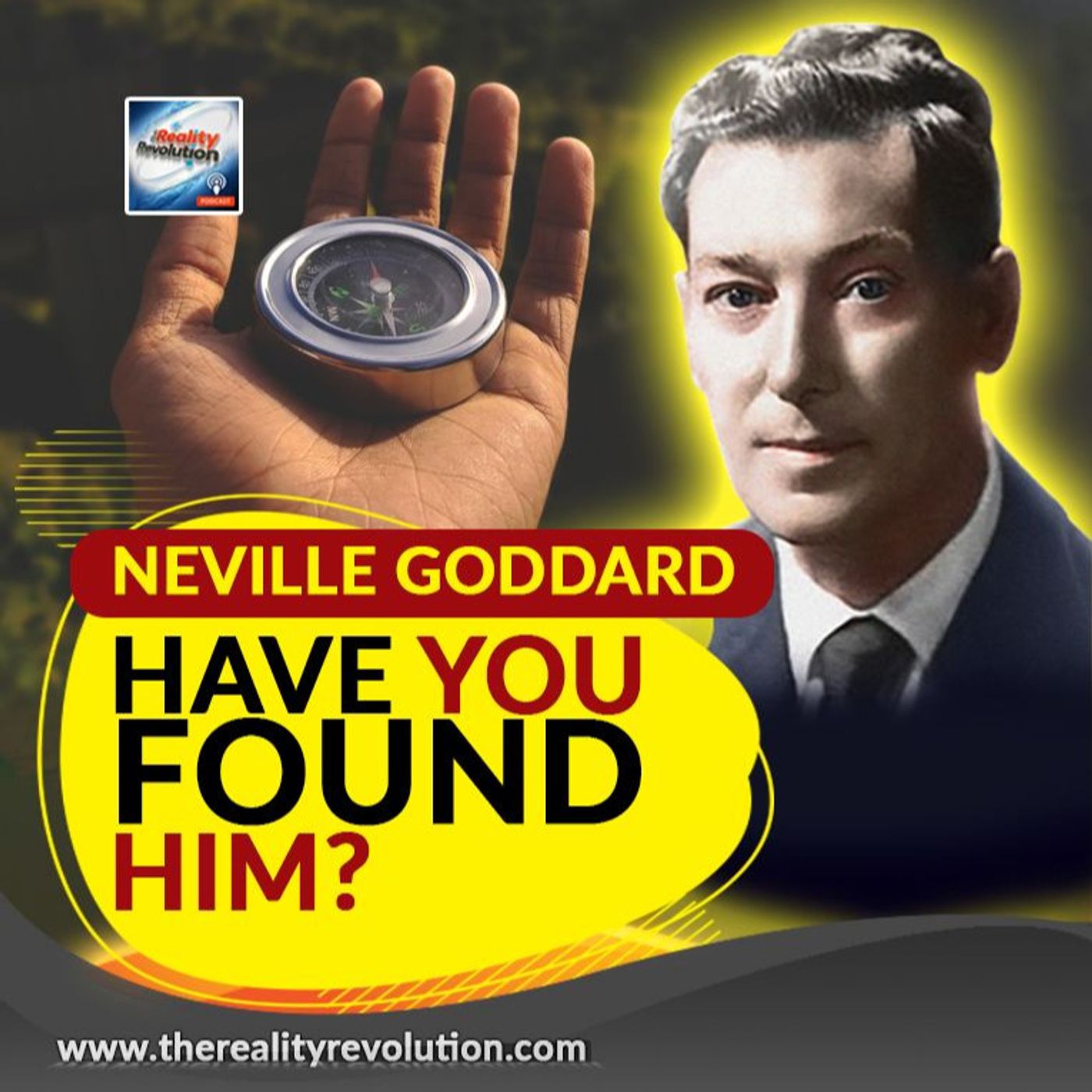 Neville Goddard - Have You Found Him? 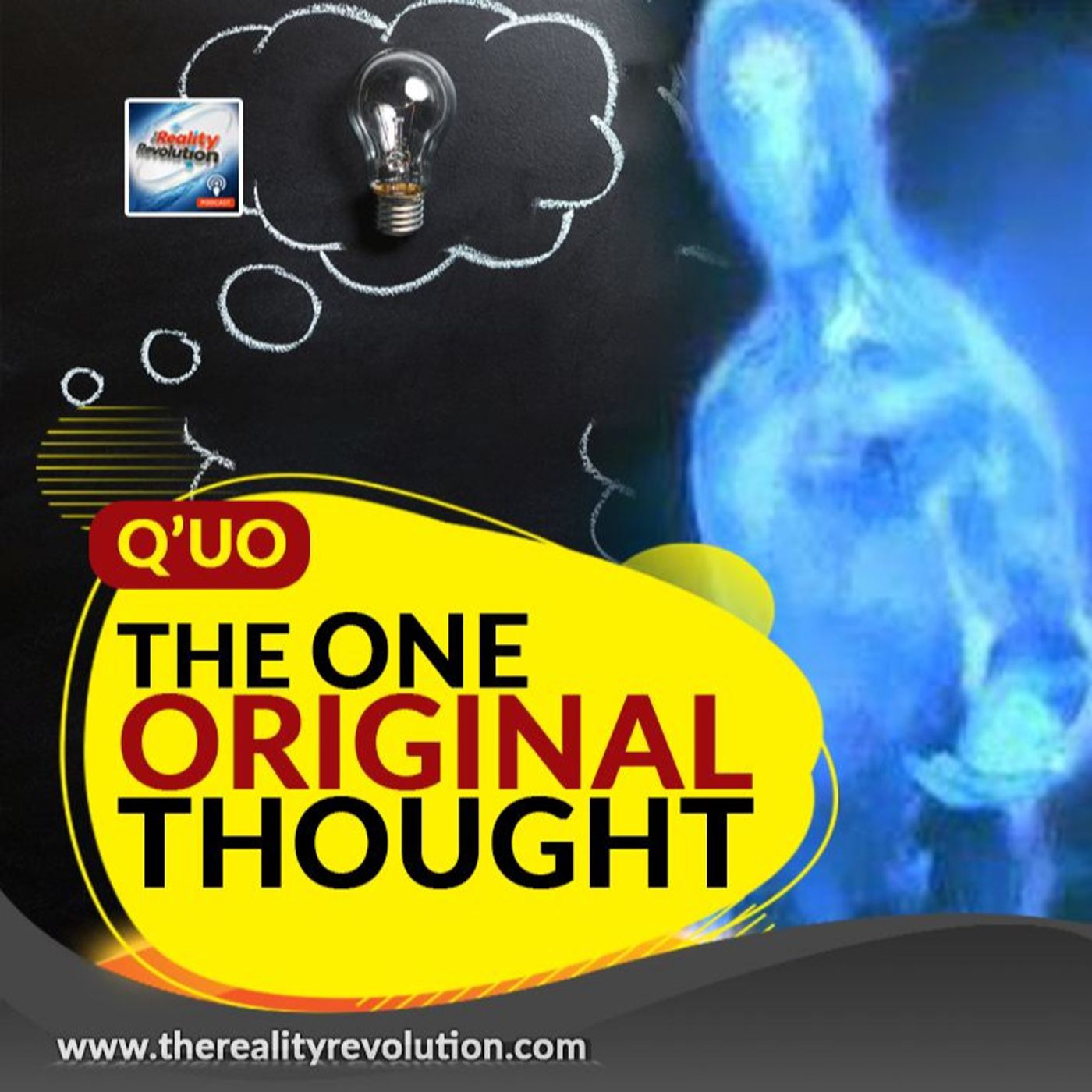 Q'uo - On The One Original Thought 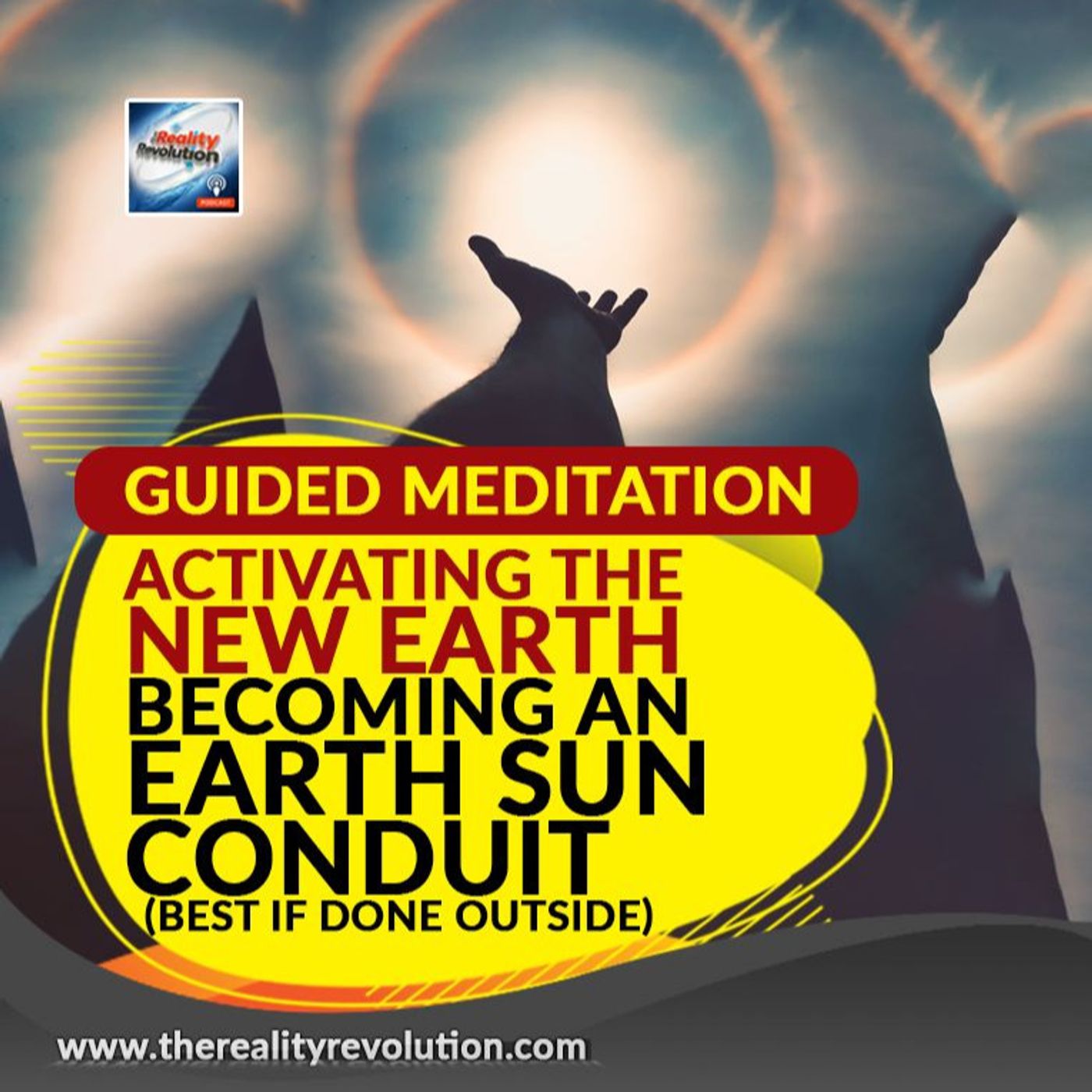 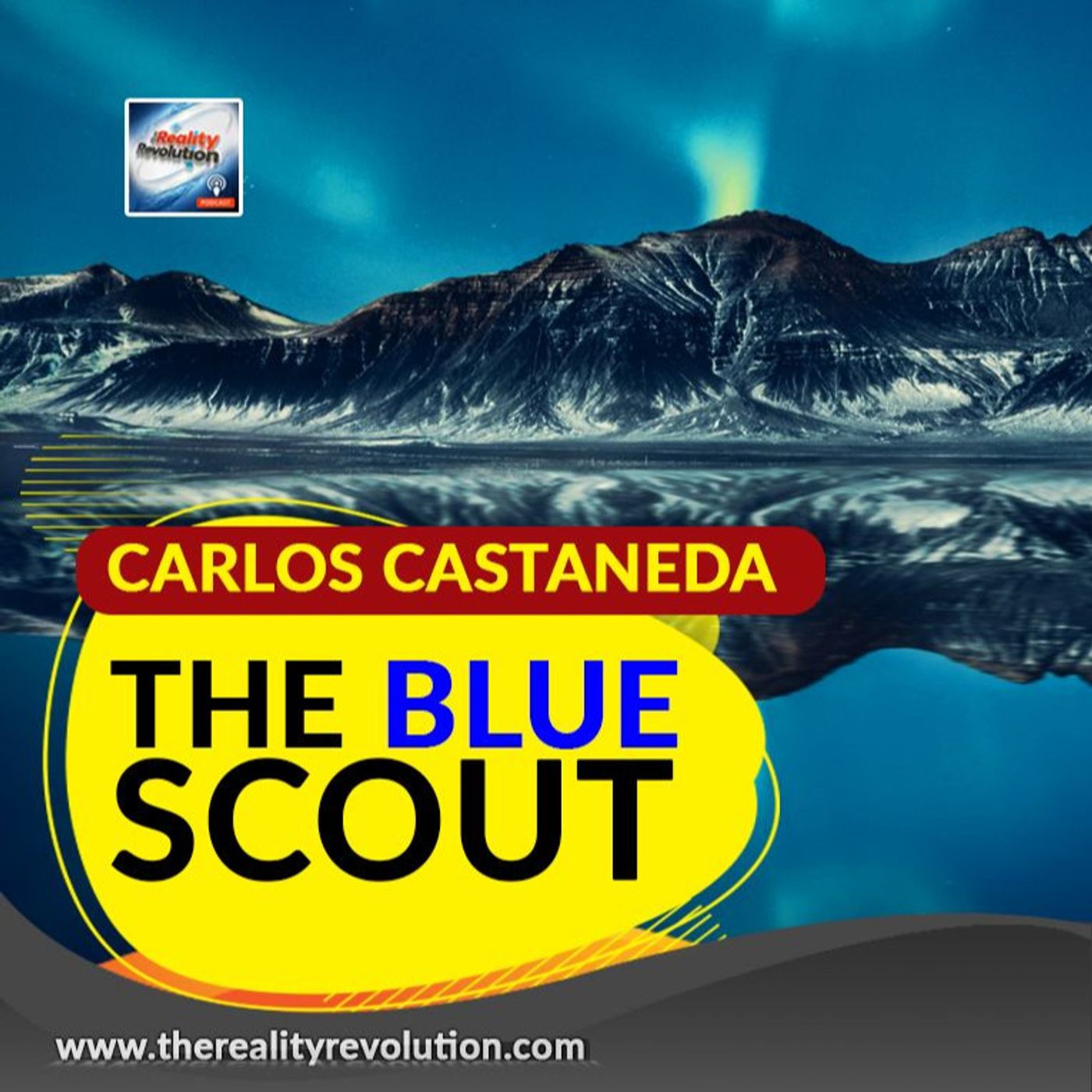 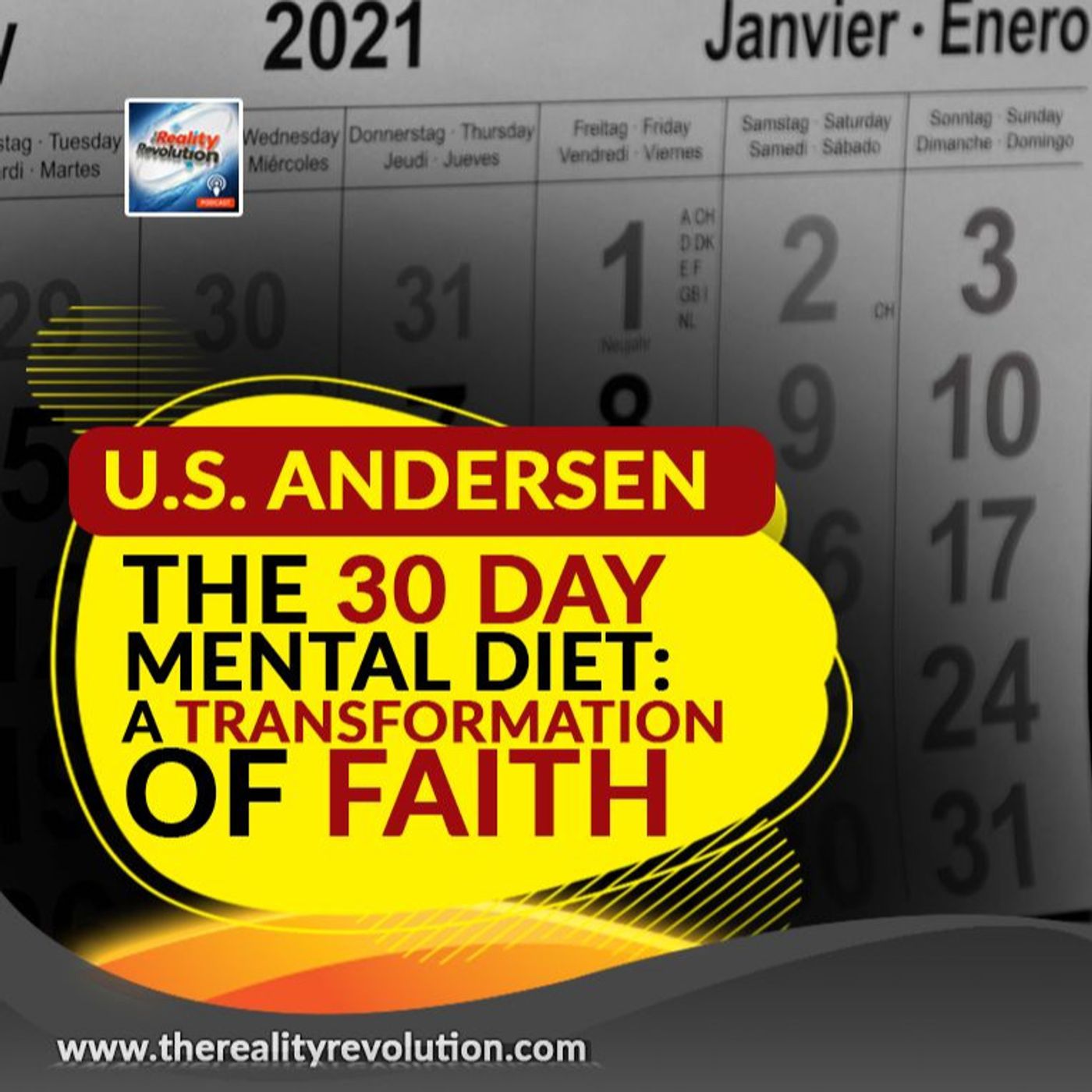 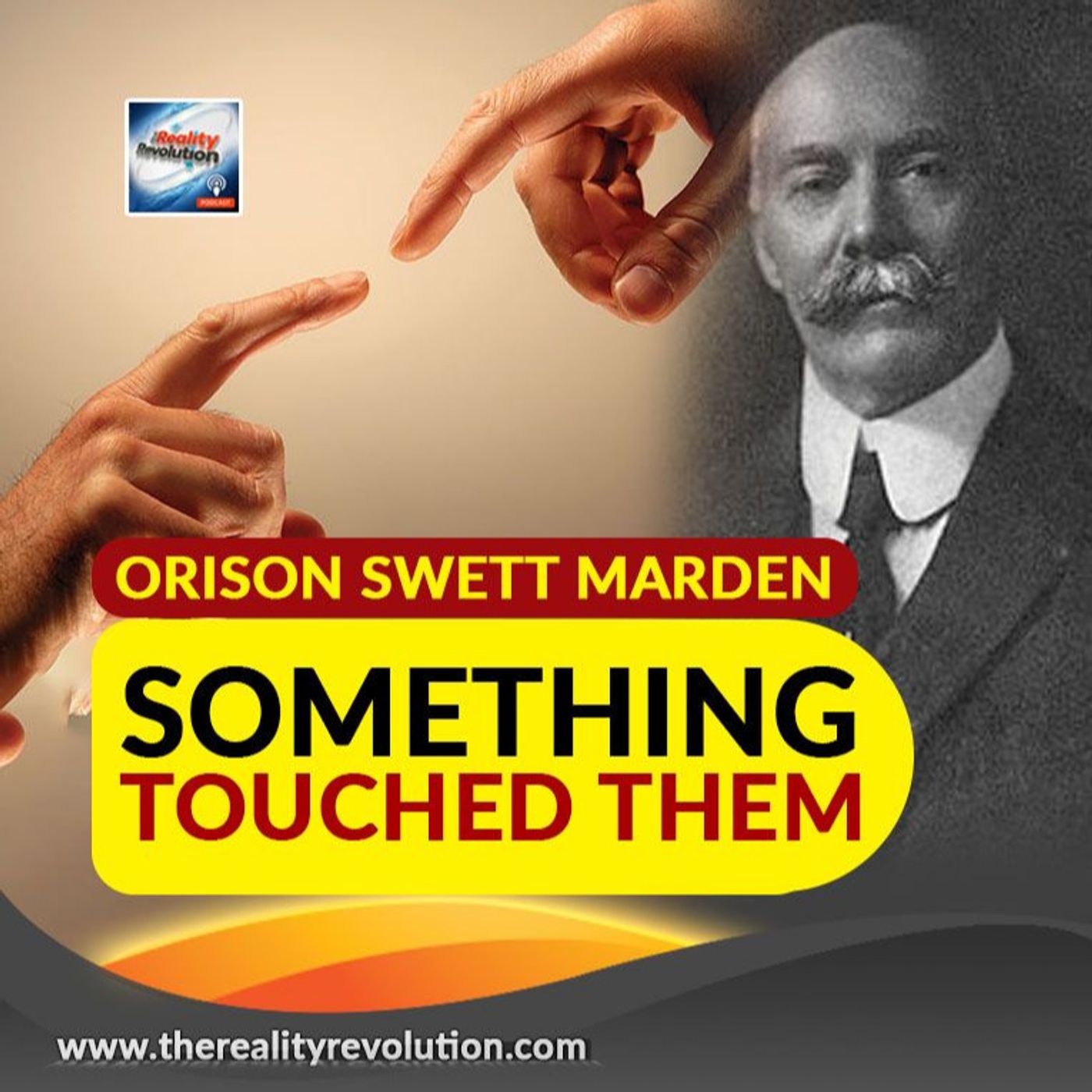 Orison Swett Marden Something Touched Them 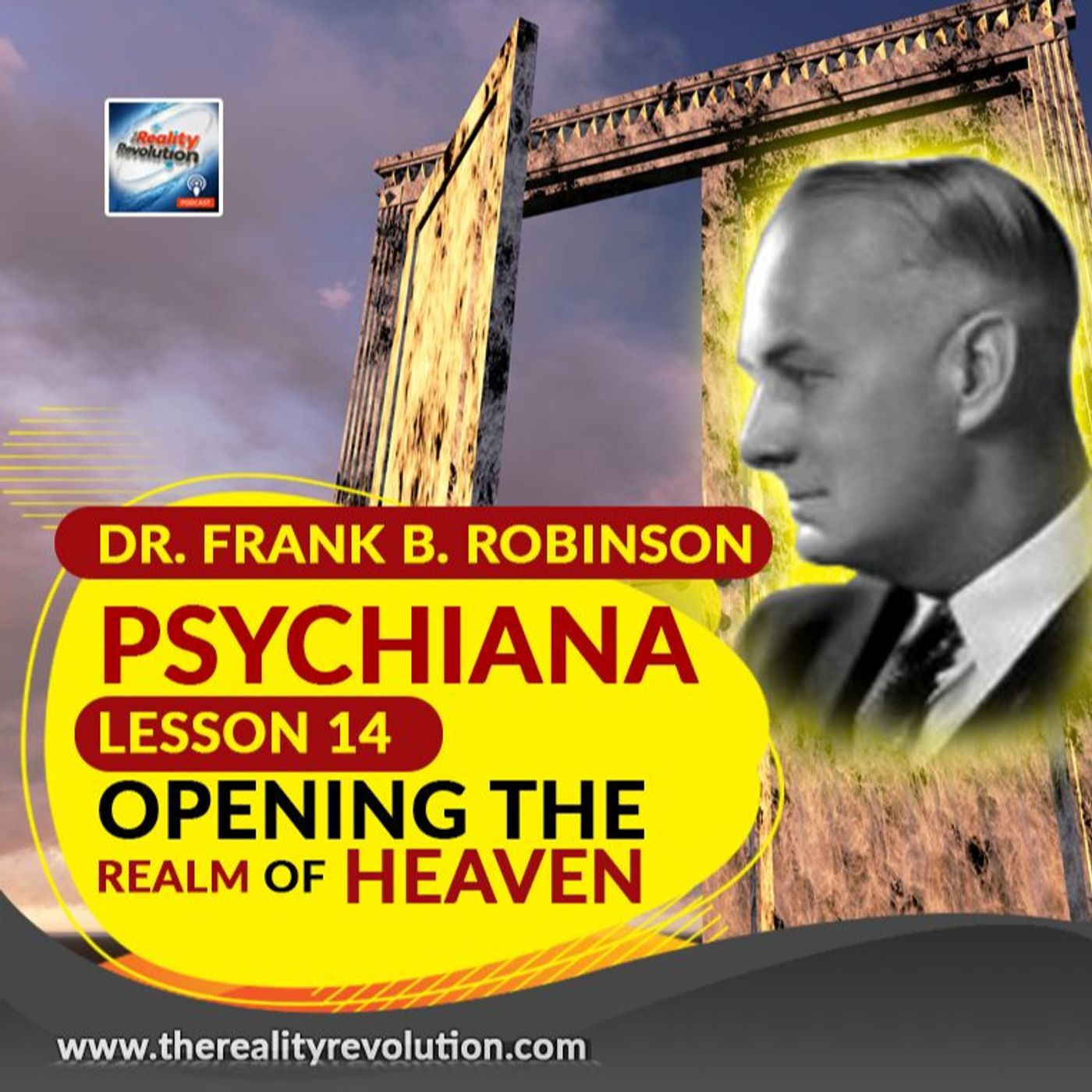 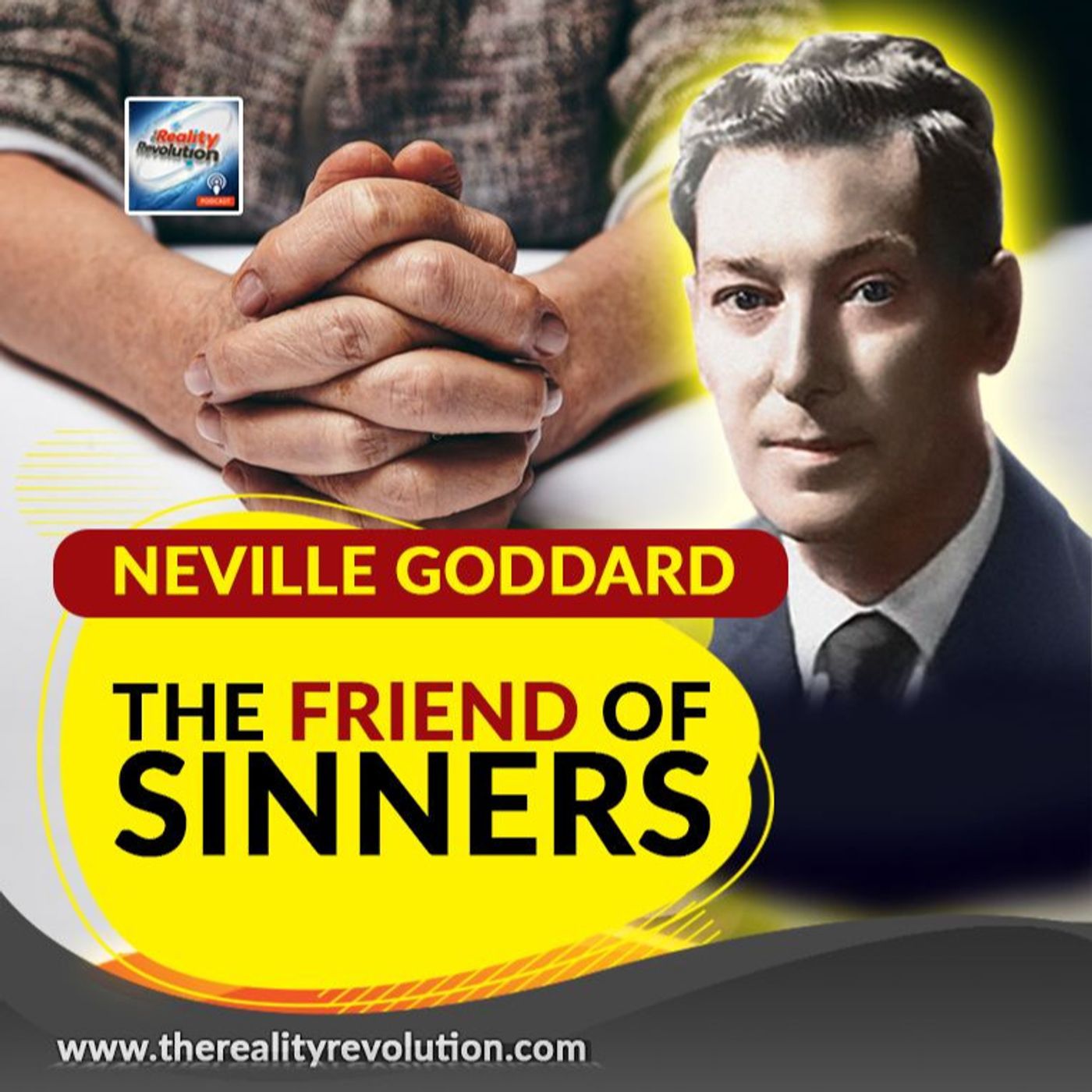 Neville Goddard The Friend Of Sinners 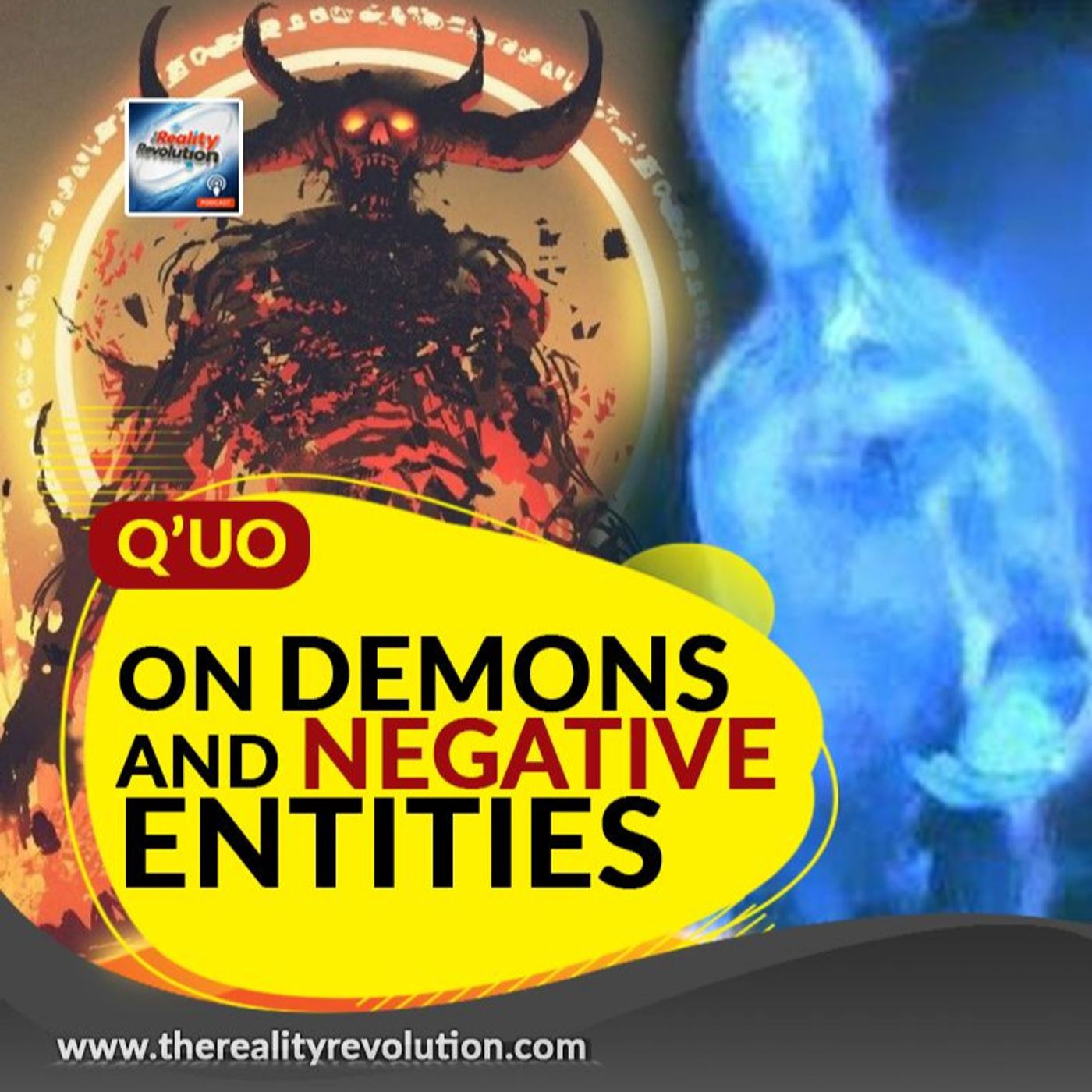 Q'uo On Demons And Negative Entities 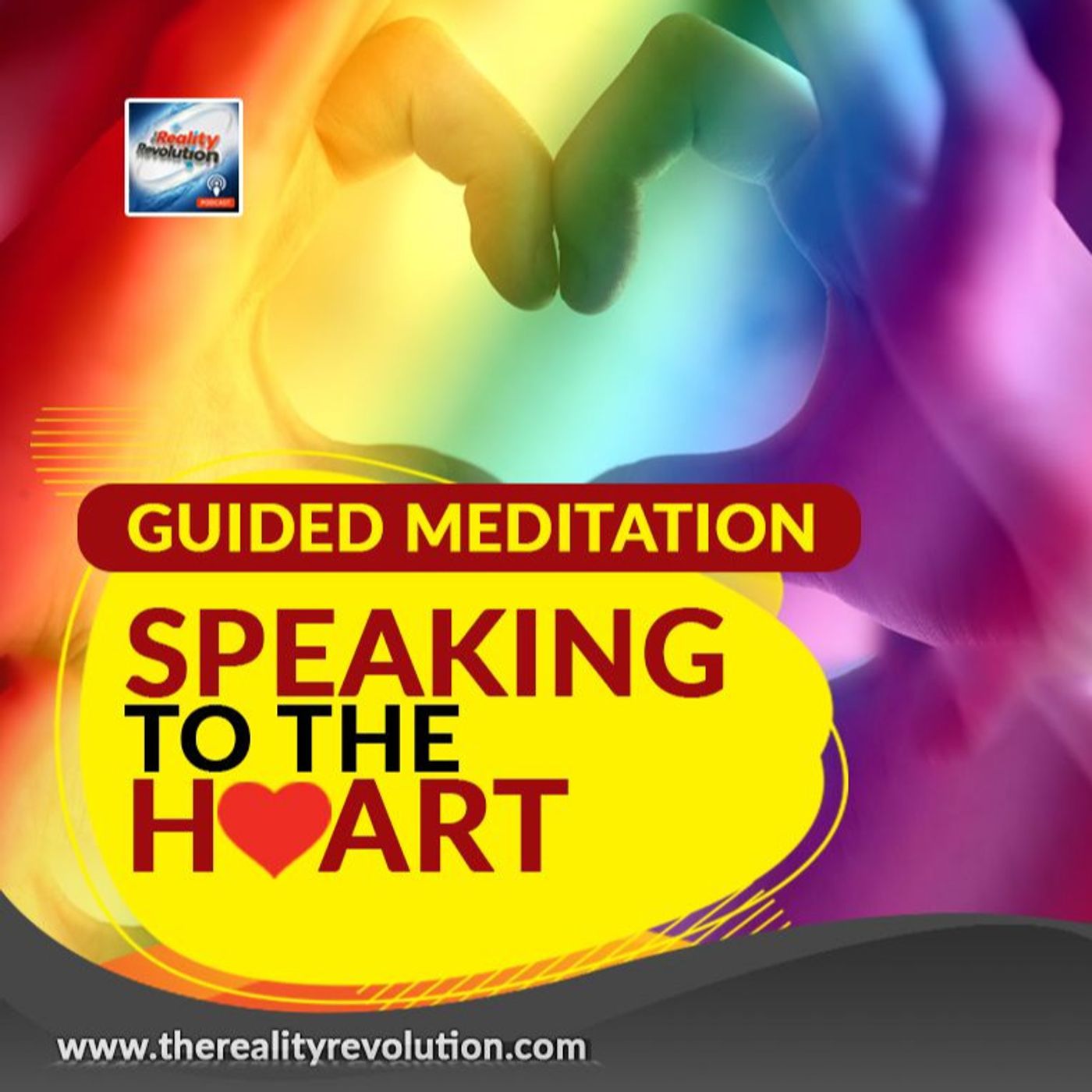 Guided Meditation - Speaking To The Heart 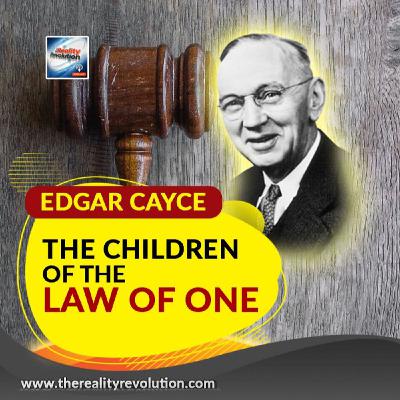 Edgar Cayce And The Children Of Law Of One 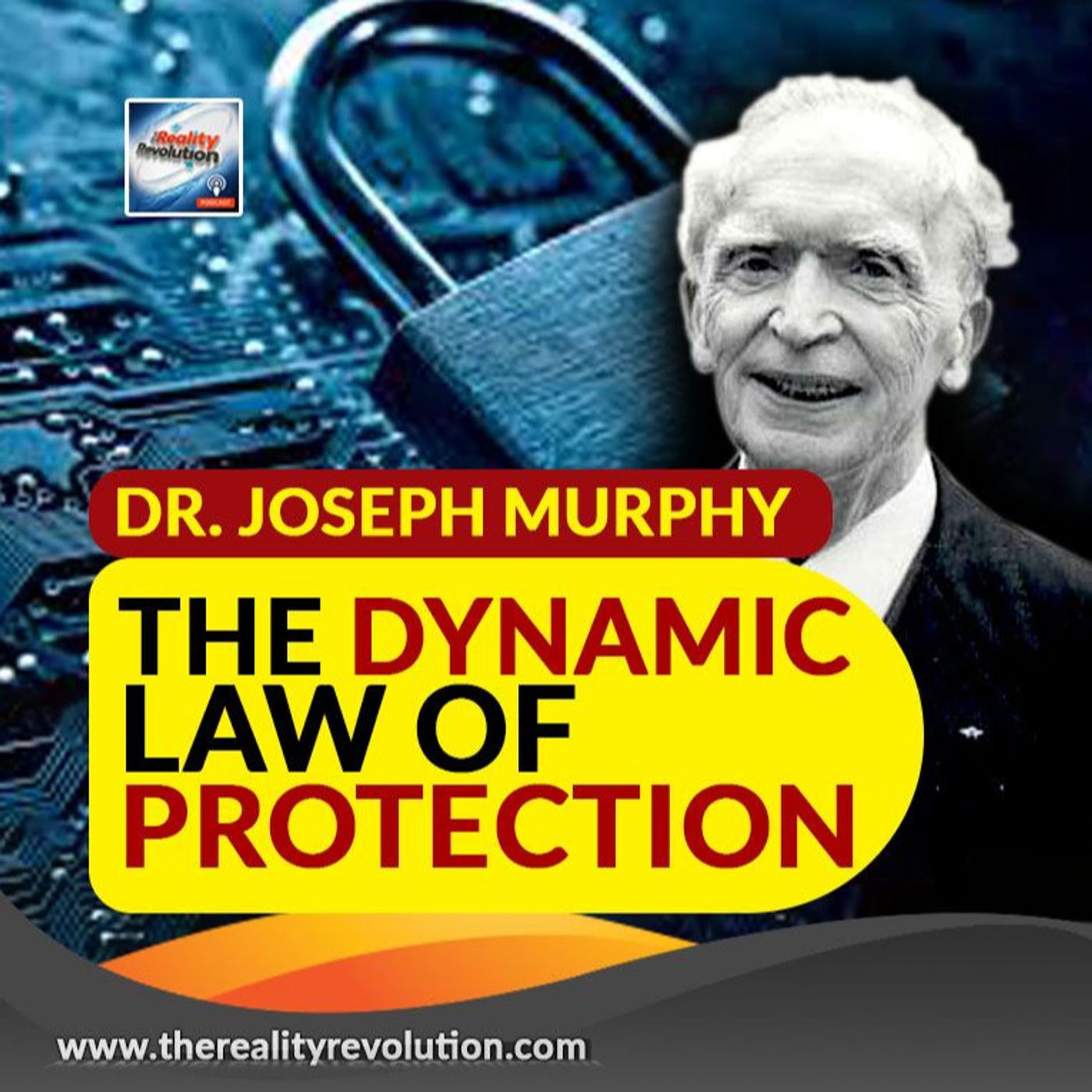 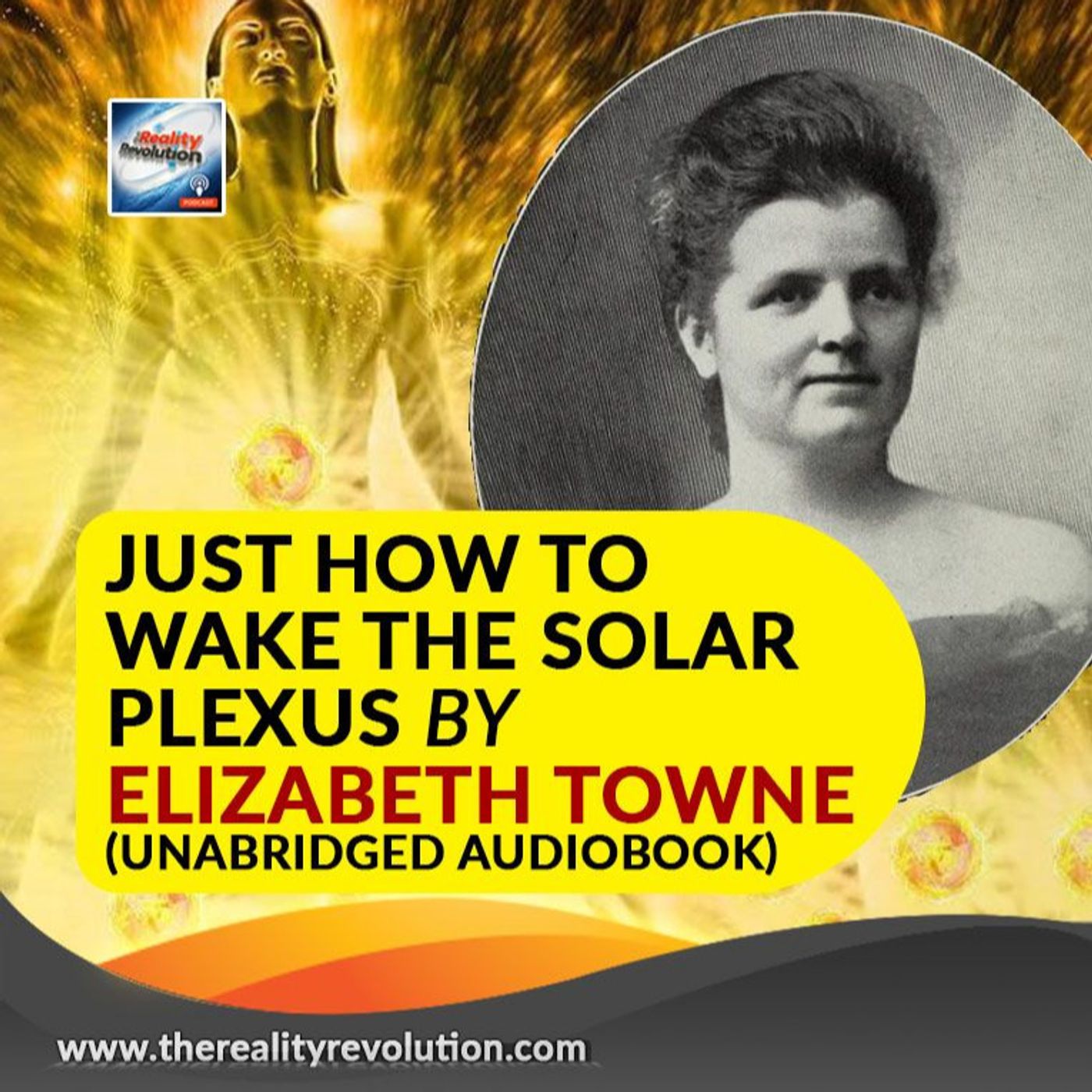 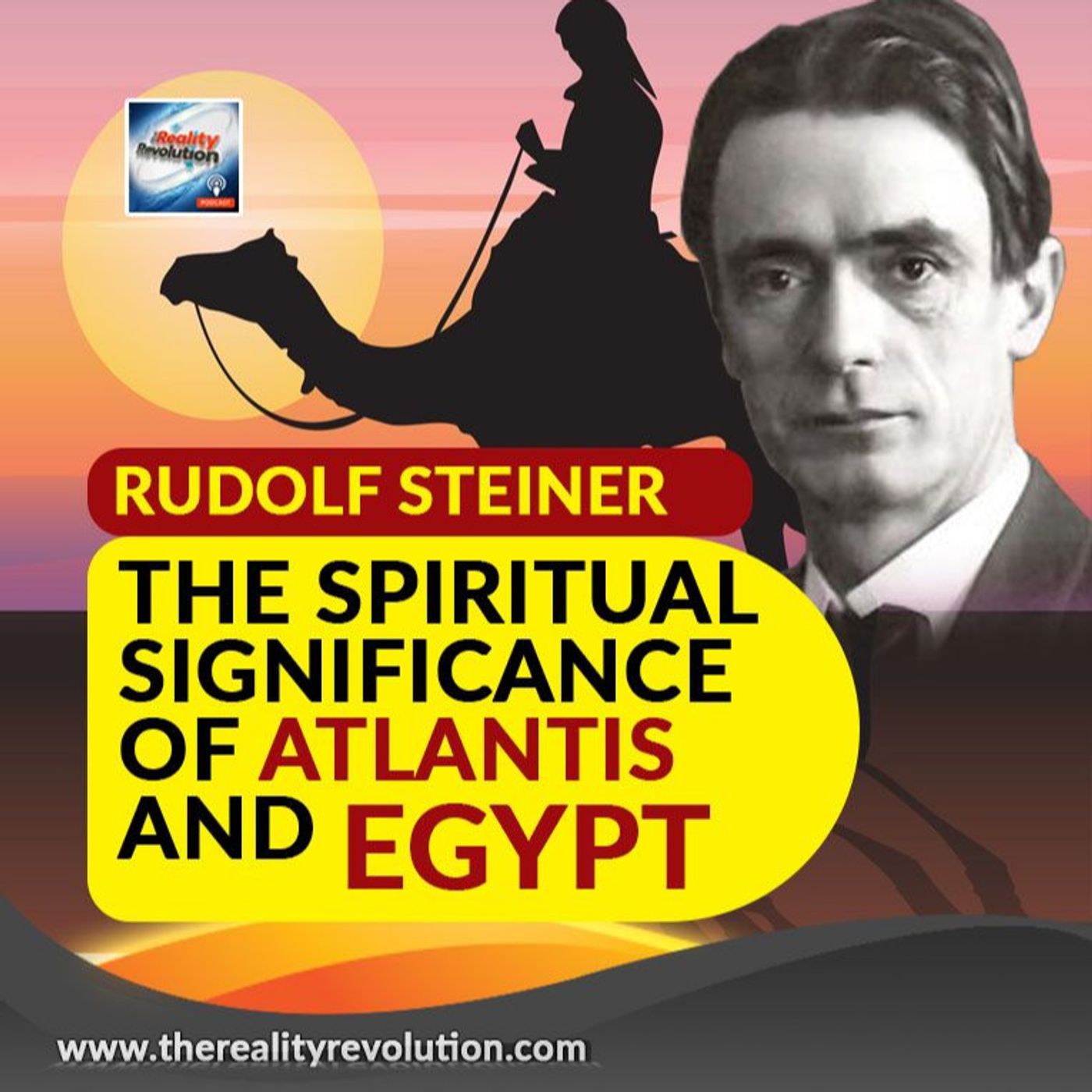 Rudolph Steiner The Spiritual Significance Of Atlantis And Egypt

The Law Of One: Accelerating Personal Evolution The Meaning & Purpose Of Life, The Universe & Everything By Don Elkins