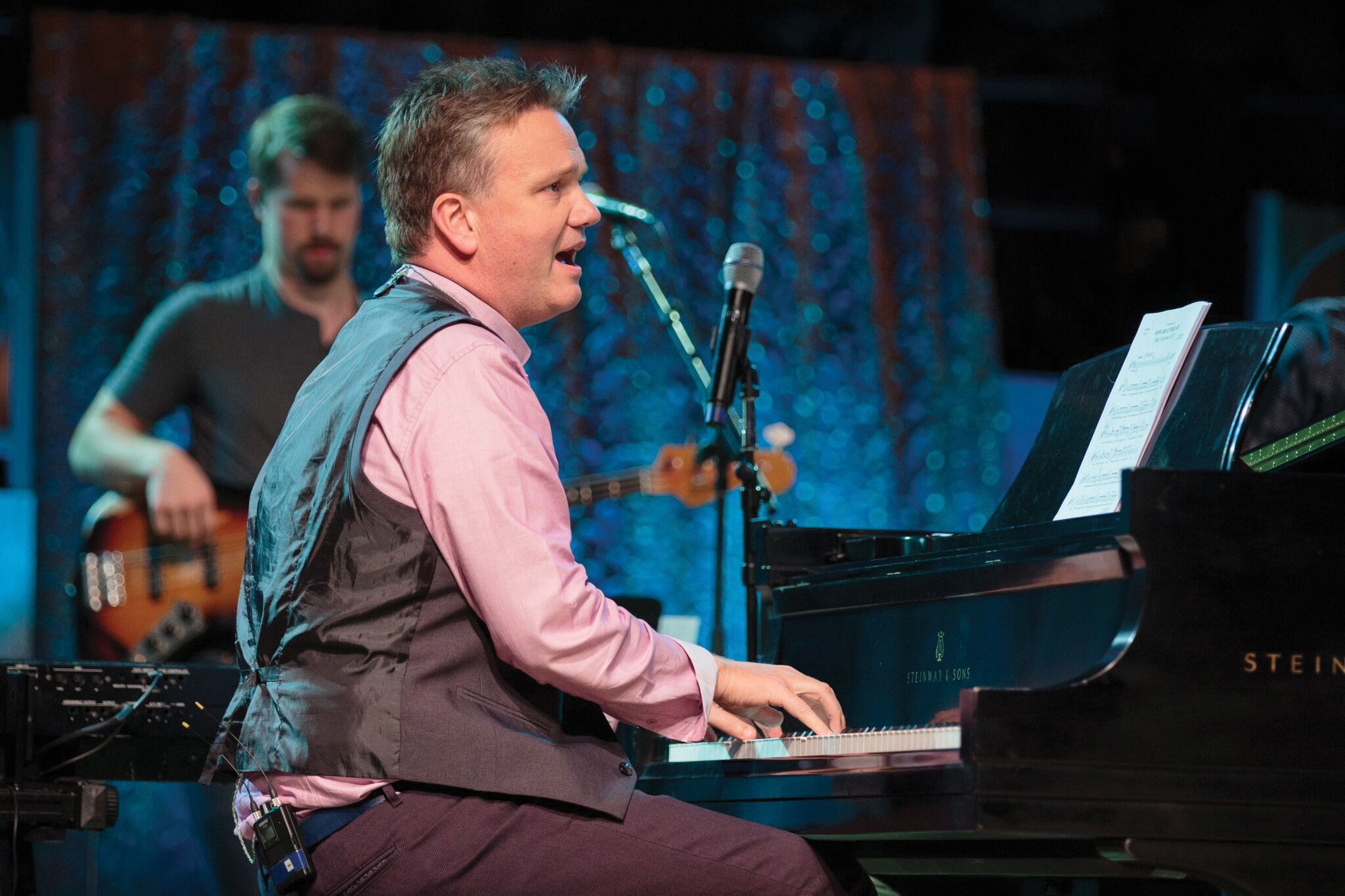 
This week’s guest on the podcast is Keith Getty. Keith, along with his wife Kristyn, is one of the leaders of the modern hymn movement. He’s probably best known as co-author of the well known hymn, In Christ Alone, which he wrote 20 years ago with Stuart Townend.

In the podcast, Keith talks about the convictions that lie behind his commitment to write hymns that help build deep believers across the world. He talks about some of what has shaped him, and shares what he would say to his 20 year-old self.