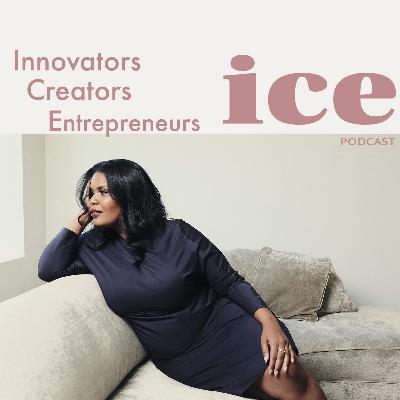 If you’re a fan of Hip Hop & R&B, chances are you’ve seen Julien Christian Lutz aka as Director X’s work. Drake’s Hotline Bling, Rihanna’s Pon De Replay and Kendrick Lamar’s King Kunta are just a small sample of the music video magic he’s directed. Director X has established himself has one of the most noted directors in the music industry and far beyond.

In 2015, a traumatic event ultimately changed the course of his life and set him on a new mission: Operation Prefrontal Cortex, an initiative to combat the increased gun and mass violence in Toronto.

Learn how perseverance, hard work and genius talent propelled Director X to an international multifaceted career. It’s a season finale you do not want to miss!
Commentaires
Dans la chaîne 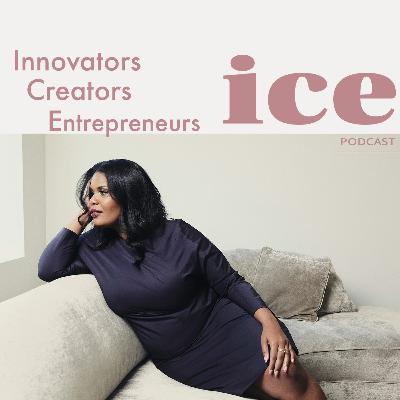 The Industry Disruptor with Noura Sakkijha

The Storyteller with Justin Wu

The Accidental Entrepreneur with Vivian Kaye

The Relentless Adapter with Amber Mac

The Go-Getter with Babba C. Rivera