Already one of the biggest bands in the world, The Lumineers did something adventurous on the group's third album, 'III': The Denver-based group created a record divided into three chapters, telling the story of a family across three generations and how addiction touched those lives. And while it's not the upbeat singalong music that the band is typically known for, the subject matter was important to The Lumineers' co-founders, drummer Jeremiah Fraites and singer Wesley Schultz. Both had witnessed the aftermath of addiction firsthand. We'll talk to The Lumineers about this very ambitious album, why the band decided to film a movie (across a series of ten music videos) in conjunction with the record and how it was partially set into motion by filmmaker M. Night Shyamalan.
Comments
In Channel 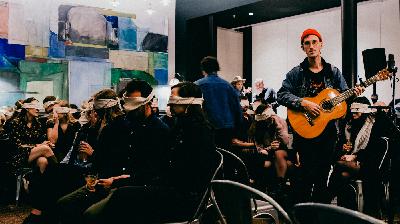 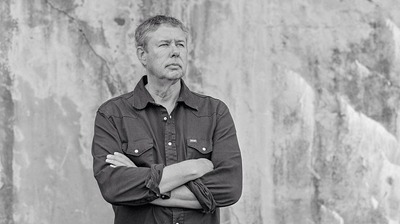 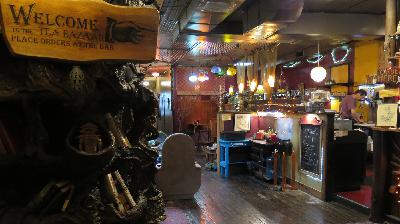 See Charlottesville Through The Eyes Of David Wax Museum 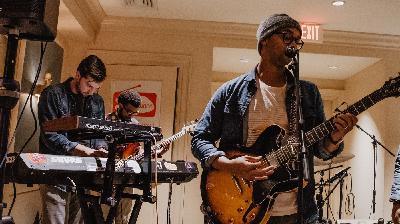 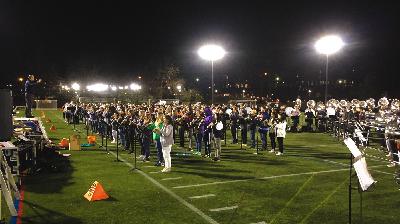 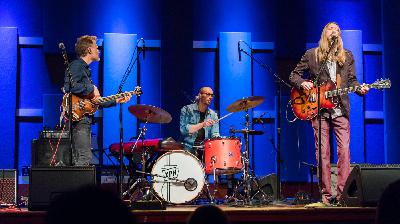 From Jam Session To Song: The Wood Brothers On 'Kingdom In My Mind' 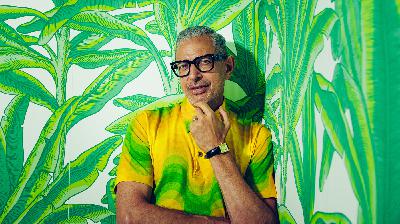 The Milk Carton Kids Answers Its Own Question: 'What Even Is Americana?'