DiscoverJumbleThinkThe Many Voices of Rob Paulsen 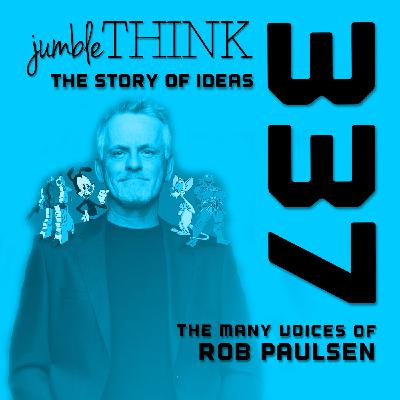 Sometimes the best things happen by accident. That's Rob Paulsen's story on how he became the voice of so many beloved animated characters. It led him to become Yakko Warner from Animaniacs, Pinky from Pinky and the Brain, Carl Wheezer from Jimmy Neutron, Raphael and Donatello from Teenage Mutant Ninja Turtles, and over 200 different animated characters.

But what is it like to be the voice of so many beloved characters? In part one of our two-episode conversation with Rob we chat about his career as a voice actor, why these characters mean so much to so many, how his experience with cancer impacted his career and outlook of life, and why he is so grateful to meet his fans.

About Rob
Maybe you don’t know Rob Paulsen, but you know Pinky and the Brain, Animaniacs, Teenage Mutant Ninja Turtles, Jimmy Neutron Boy Genius, and most of the other animated projects that Paulsen has been part of as a voice actor for nearly three decades. With over 2,000 (yes, that’s right) half-hour programs and dozens of films, video games, and other animated media to his credit, Paulsen has been one of the hardest working, most in-demand, and most beloved voice artists in the industry, earning (so far) a Daytime Emmy and Peabody, three times winning the Annie Award (for voice actors).
But he’s also just won the biggest fight of his life – defeating cancer of the throat after a grueling year of aggressive treatment – and with a renewed passion for his craft, he’s finding some new challenges and some old familiar faces there to guide him into the next phase of his career. In addition to continuing his immensely popular podcast and video series Talkin’ Toons on Nerdist, and having just set a slew of new dates for Animaniacs In Concert! which is performed with live music and voices in symphony halls and theatres. The other franchise with which Paulsen has been associated for two generations – Teenage Mutant Ninja Turtles – will also return, with Paulsen for the first time assuming the role of director, getting to work on the other side of the glass.
Comments
In Channel 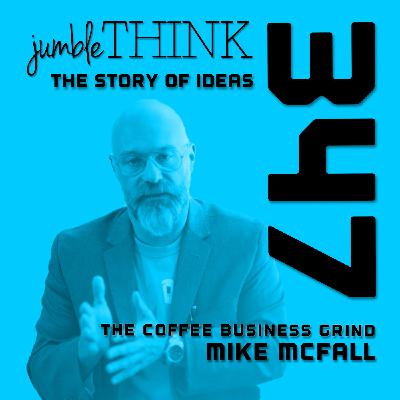 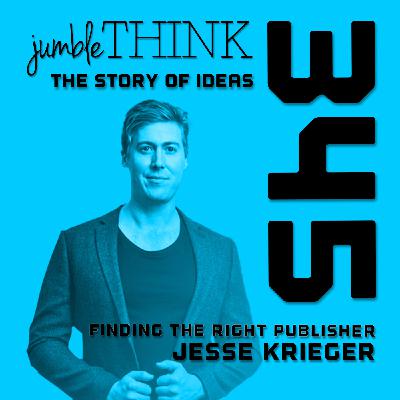 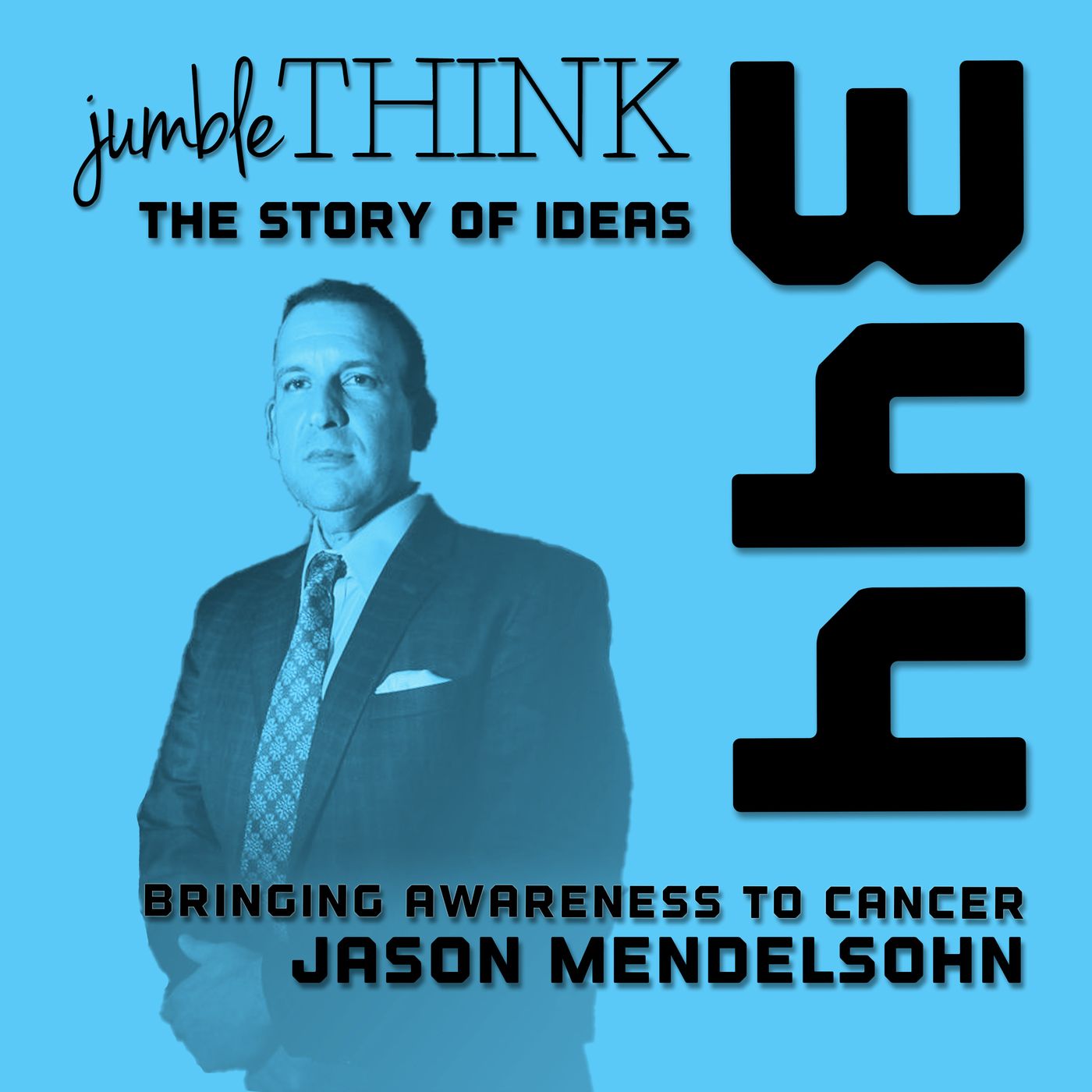 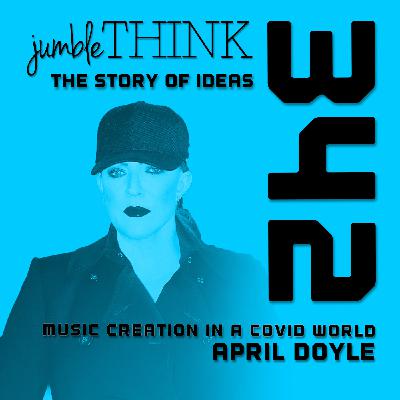 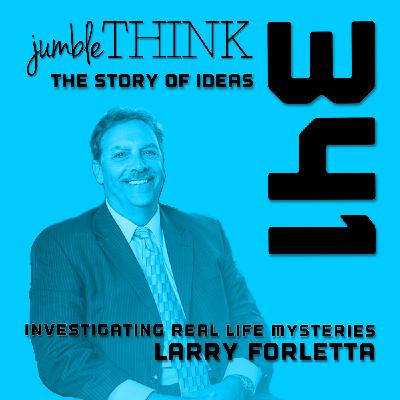 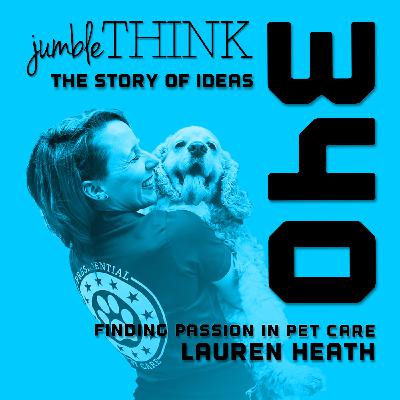 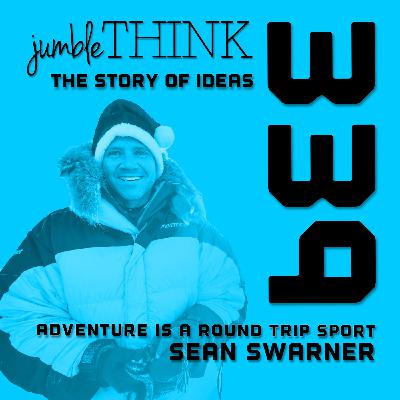 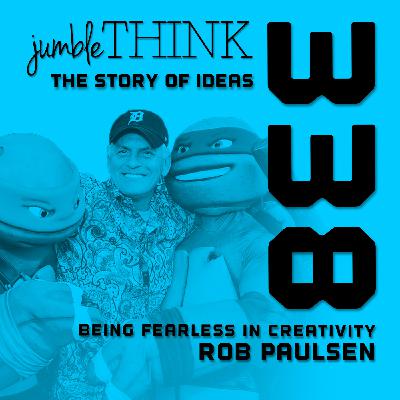 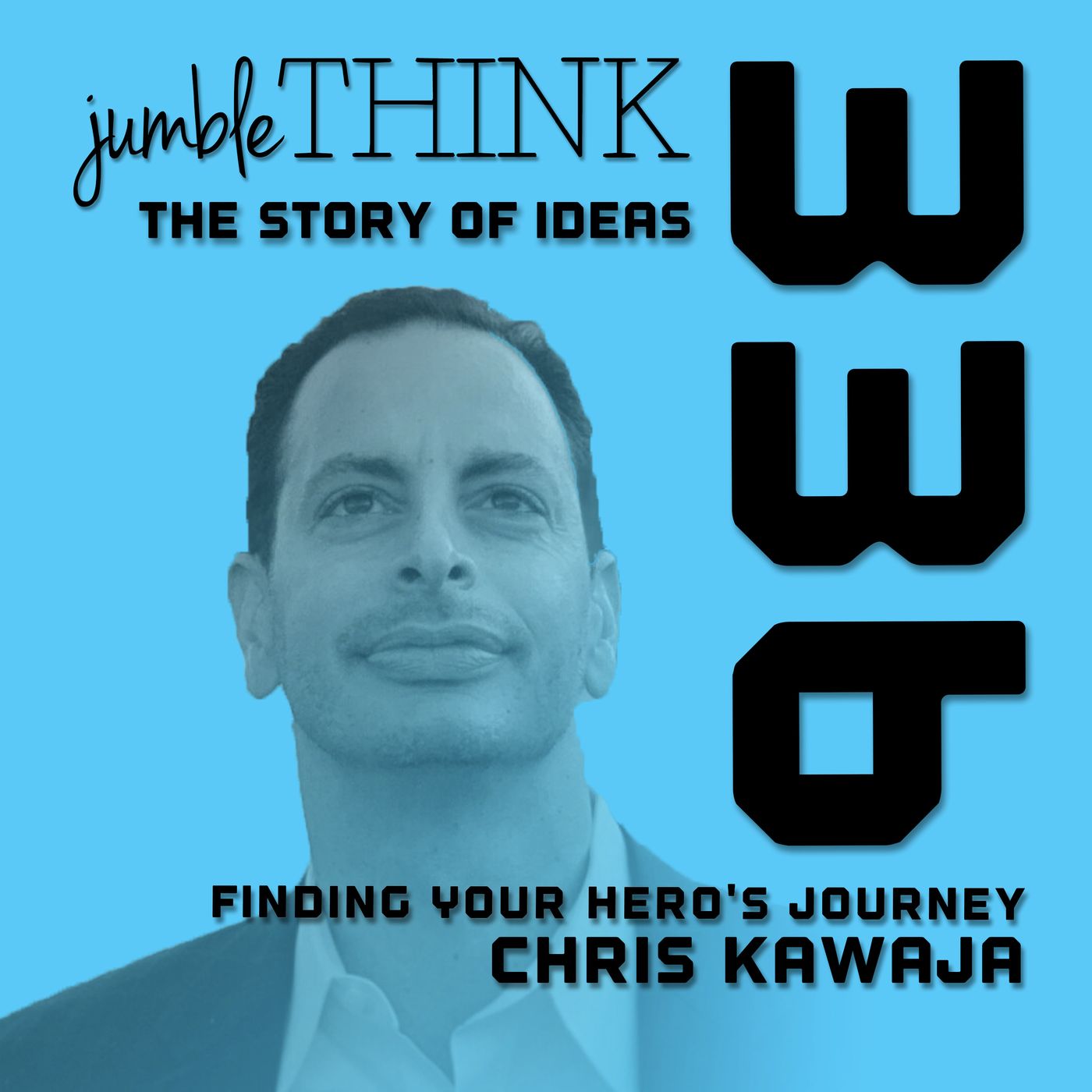 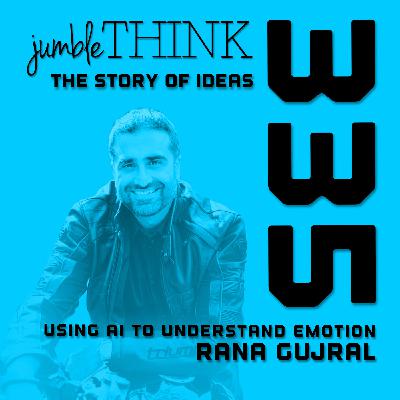 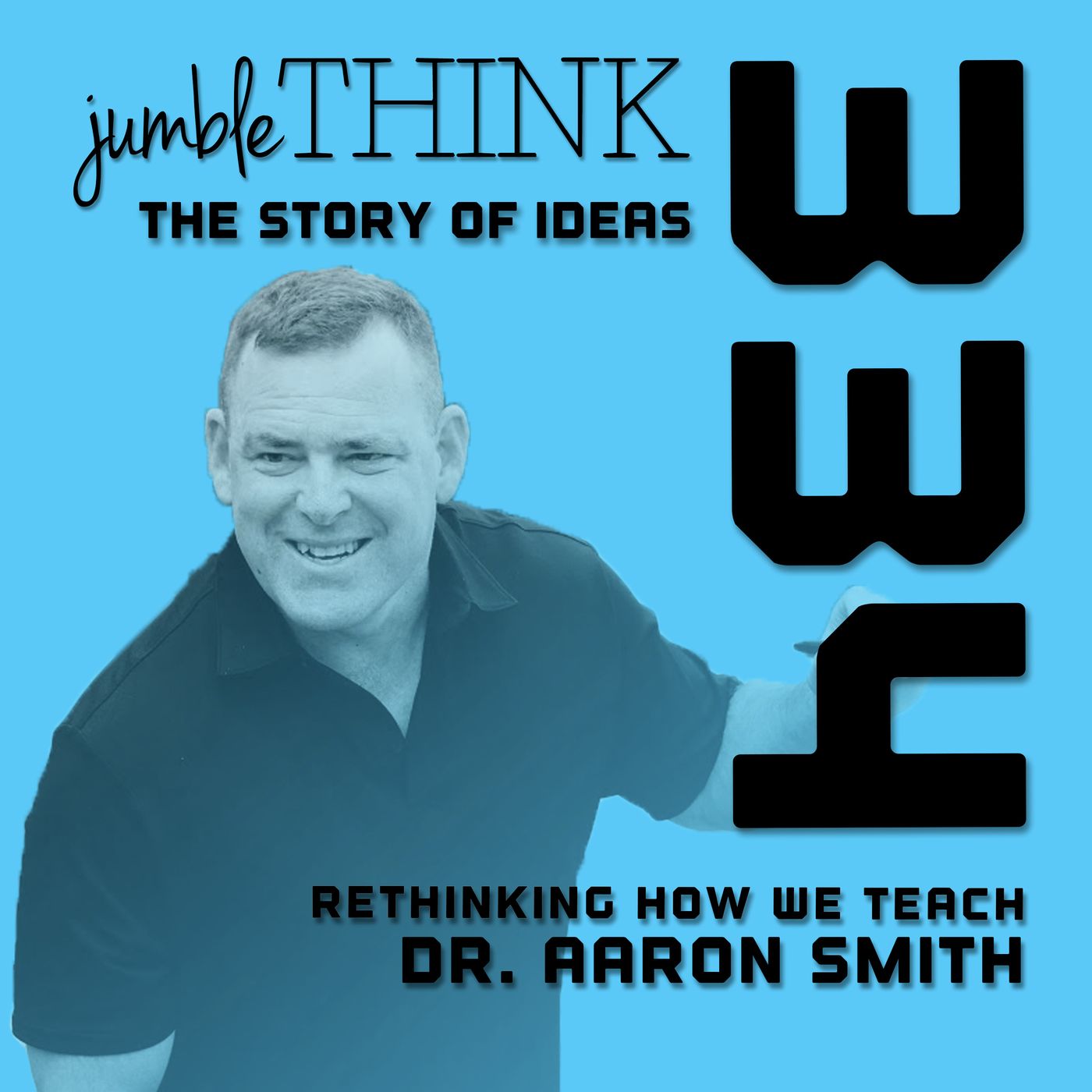 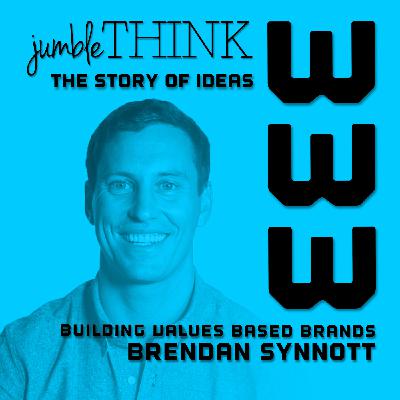 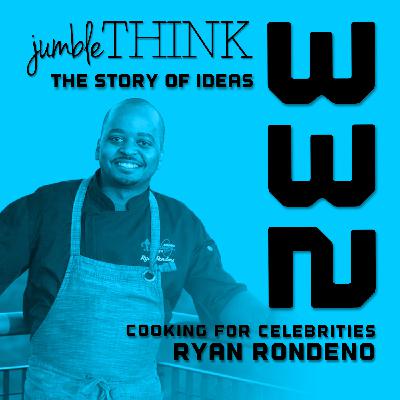 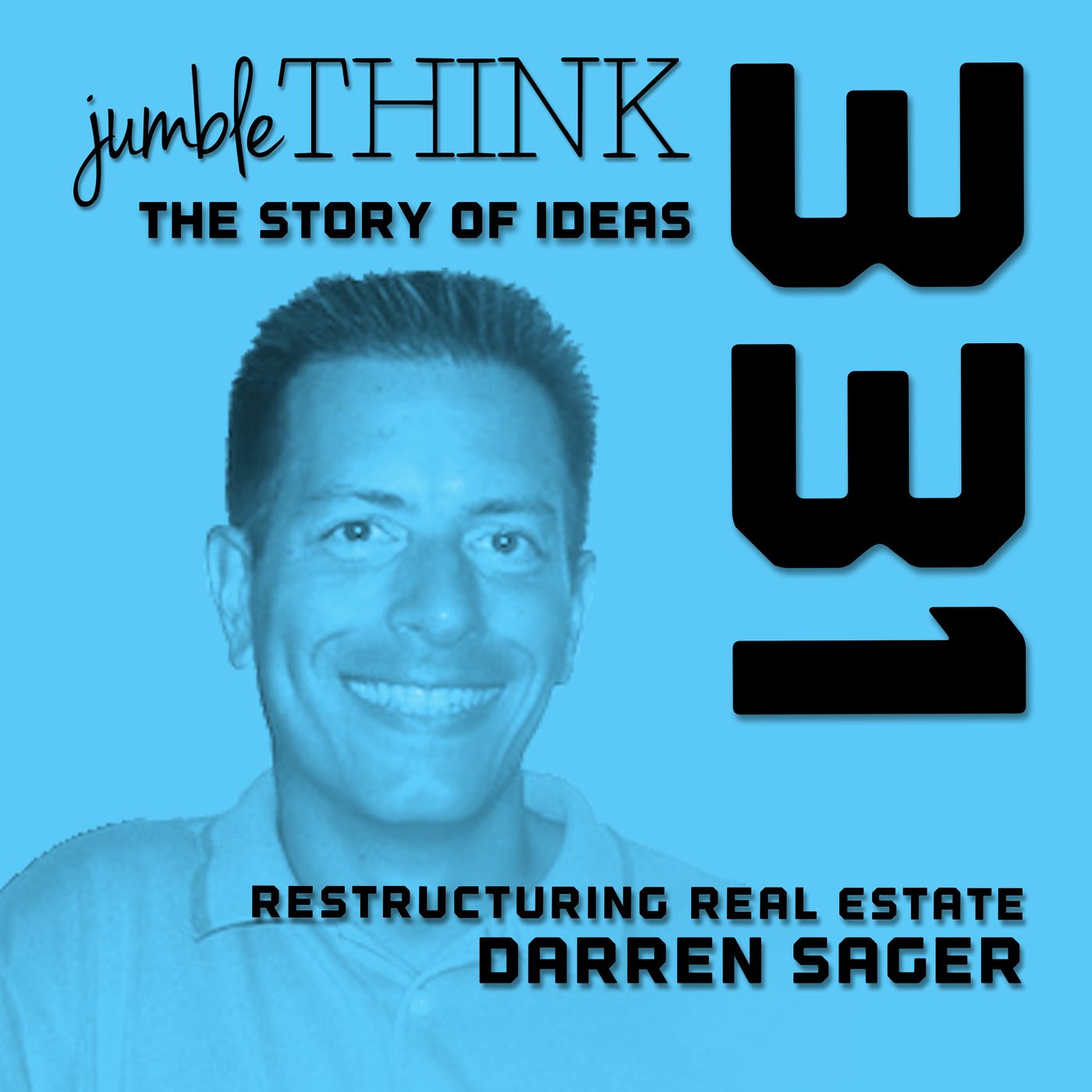 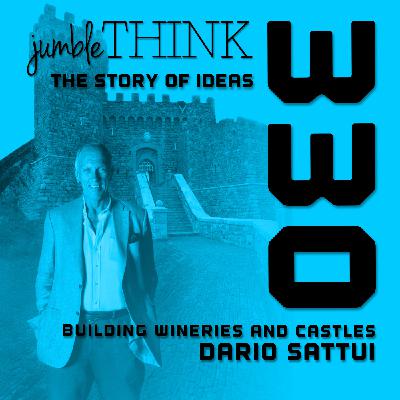 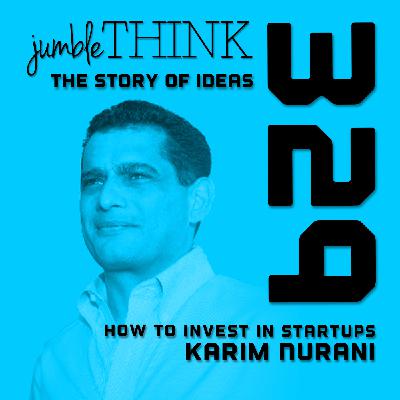 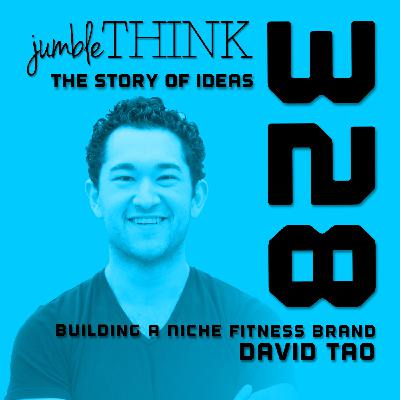