Kirk Minihane is annoyed. First, he-who-must-not-be-named refuses to stop pretending like he's part of the show and continues to crack suicide jokes to sell stickers. Kirk has asked him to stop, but he won't. Yesterday we drew a line in the sand. Then the Minifans began to question Kirk's treatment of the adultery scandal at WEEI involving his former producer Chris Curtis. After doing the only show in America that even talked about Entercom's mishandling the situation, Kirk's frustrated with the criticism. Worst of all, his producer was ambushed last night on the Discord by a small cohort of Mincels alleging that the prayer vigil was a corrupt enterprise.

Get Ready For 46 Minute Shows

Dale Bear Is a Star

Meet Me in the County

Everyone At Barstool Loves Kirk

Elias and the Wilderness of Mirrors

We Found The Craziest Story The Boston Globe Has Ever Published 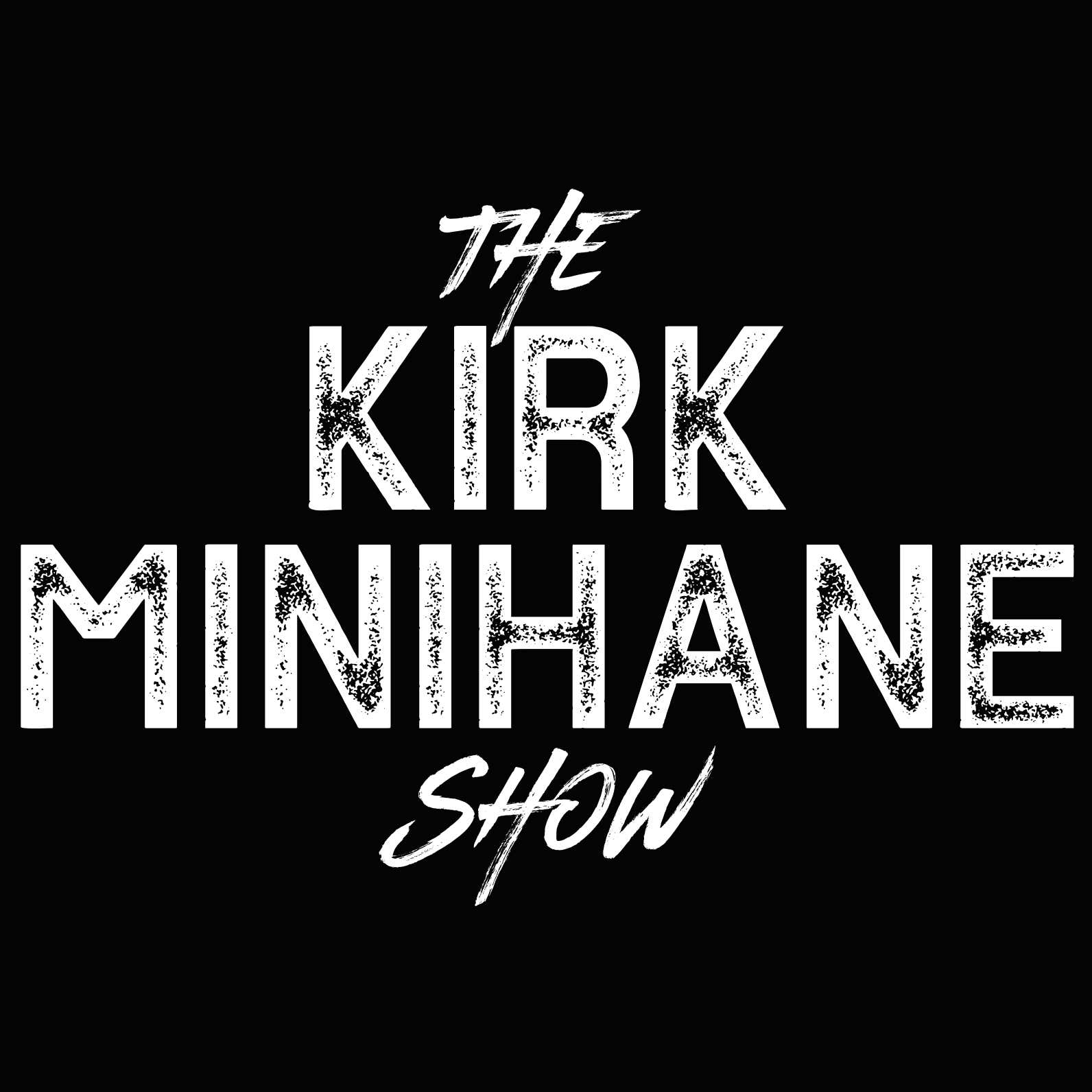