“Mothman” is perhaps one of the strangest creatures ever to grace the legends and myths of America. The creature is a cryptid said to have been seen in Mount Pleasant, West Virginia in the mid 1960's. The first newspaper report was published in the Point Pleasant Register dated November 16, 1966, titled “Couples See Man-Sized Bird … Creature … Something”.
.
The creature was first spotted by 5 men digging a grave at a cemetery near Clendenin, West Virginia. Was this really some form of mutant animal? Or could a more scientific explanation shed light on what these men thought they saw? Many others believe they too saw the Mothman creature, from firefighters to tourist. But could their fear of a large flying creature cause them to see something that wasn’t there?
.
Tune in and we’ll tell you about some of the stories surrounding these strange sightings. Along with what it could have been if it wasn’t a mutant. And what the local authorities had to say about the many strange events and a few disasters that have been attributed to the mysterious Mothman.
Comments
In Channel 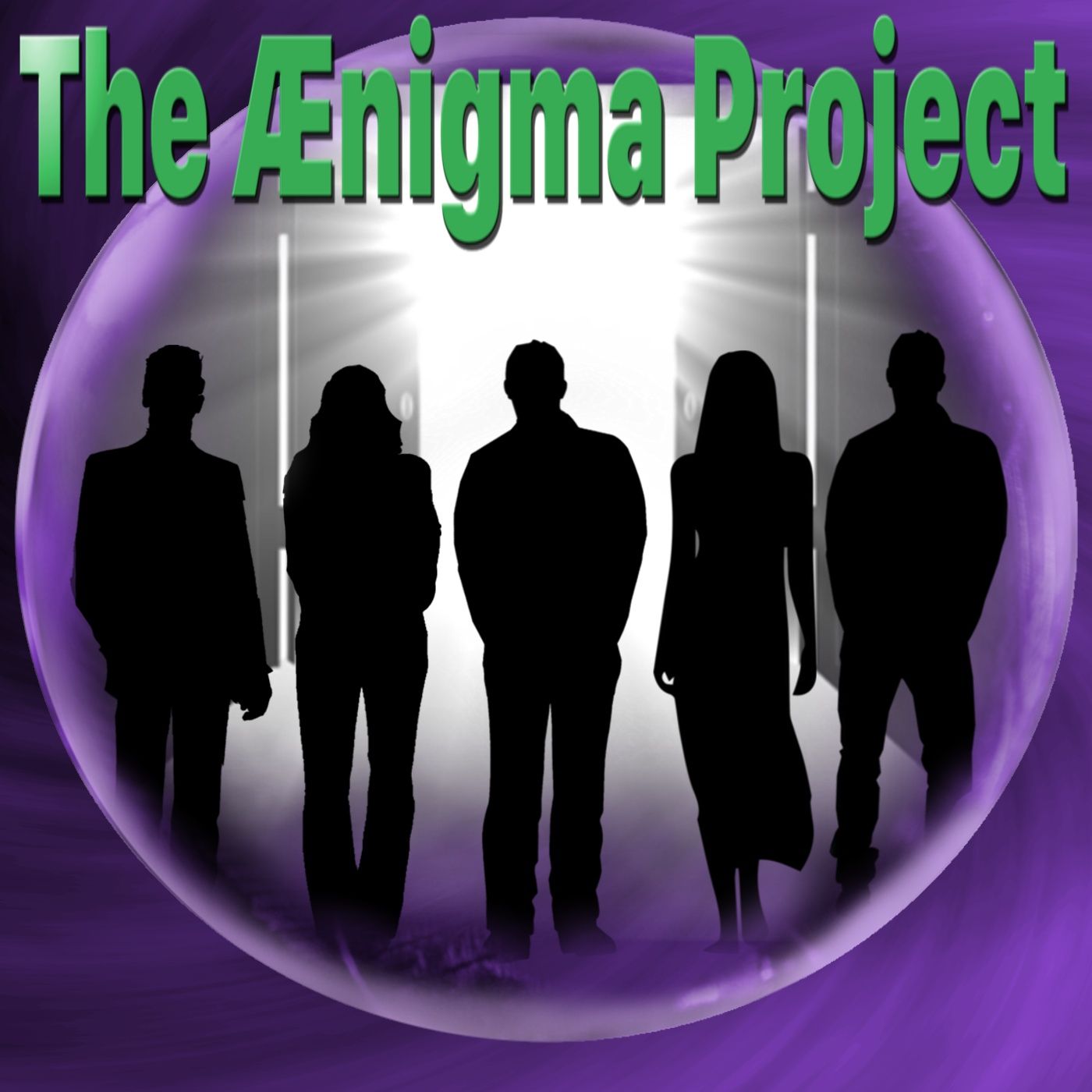 Karma Around the World

The Legends of Stull Cemetery

Astral Projection, Out of Body and Near Death Experiences