This is the first episode of an eight episode miniseries, written and researched by TCB researchers Shana Wilensky and Michelle Tooker. This series will run in-between seasons of True Crime Bullshit, and will focus on missing persons cases included in the NAMUS-44. Season 6 of True Crime Bullshit: The Story of Israel Keyes will return in early Autumn.

This episode was written and researched by Shana Wilensky.

With production, editing, and additional research by Josh Hallmark.

The David Roy Collective, Buddha Kid, We Dream of Eden, Moment of Now, Yotam Agam, Be Still the Earth, and Tamuz Dekel

interesting as to why the only case that's was viewed more was Susan Powell. well we know what happened to her, may she RIP, I was thinking maybe Israel was trying to figure out where abouts Josh dumped her body as another place where they will stay "missing". since Dr Ramsland said he had a missing person fetish. it was just as important to him that they stayed missing as the murder and planning. Israel was an interesting duck. Great job with this and thanks for the mini series during the break. 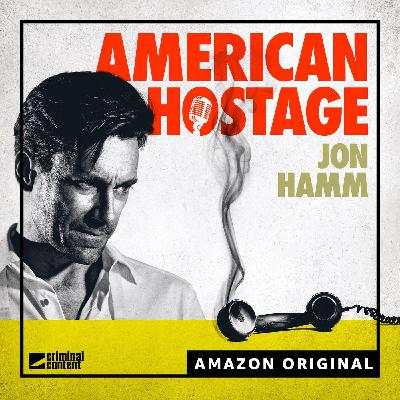 THE MAN WITH THE GUN