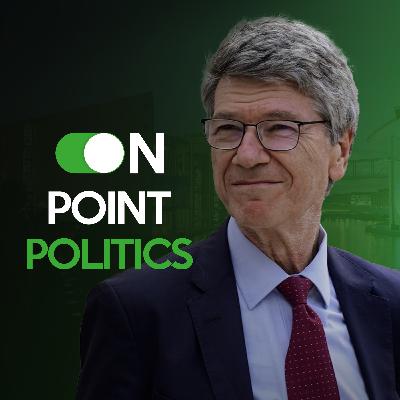 When Russia invaded Ukraine in February 2021, the dystopia of a large-scale war in continental European war became reality, forcing over 10 million people to flee their country so far. This major crisis has imposed various new geopolitical challenges on our global political level-playing field, which requires a new age of global diplomacy. US Economist Jeffrey D. Sachs has called this war the latest neocon disaster, referring to the involvement of the United States in this crisis. In our latest episode, we discussed this claim while at the same time discussing further economic as well as ecological implications of the ongoing war.

Send in a voice message: https://anchor.fm/onpoint-podcast/message
Comments
In Channel 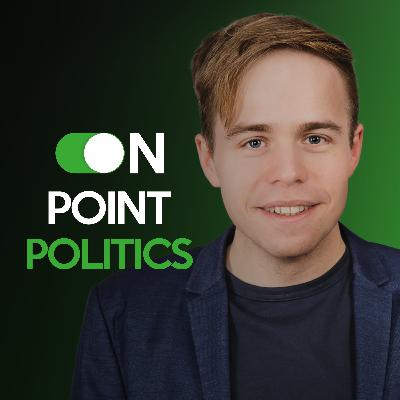 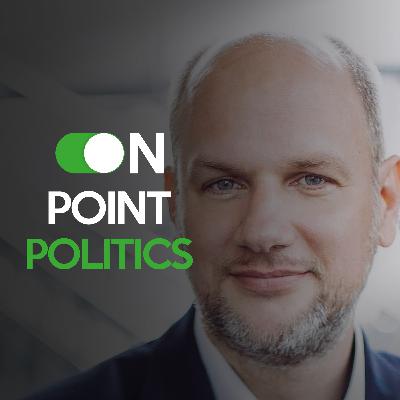 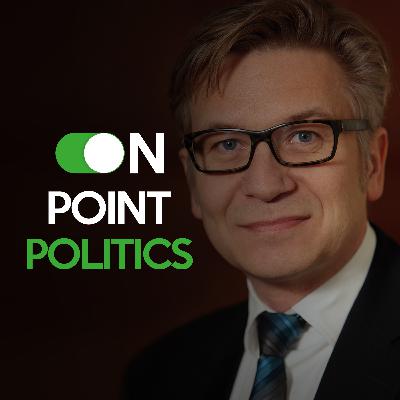 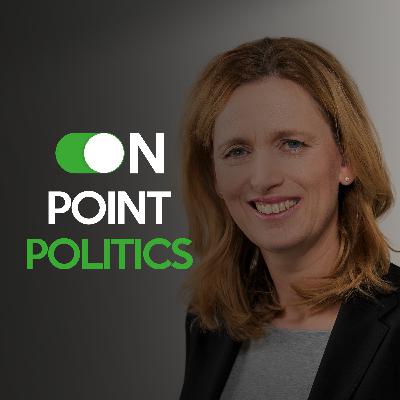 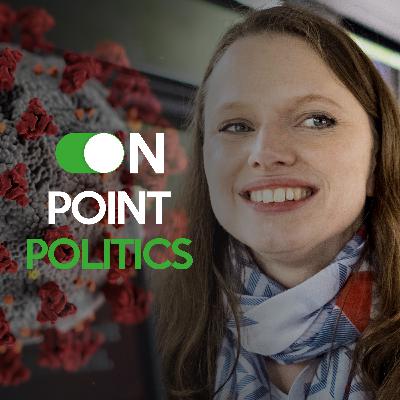 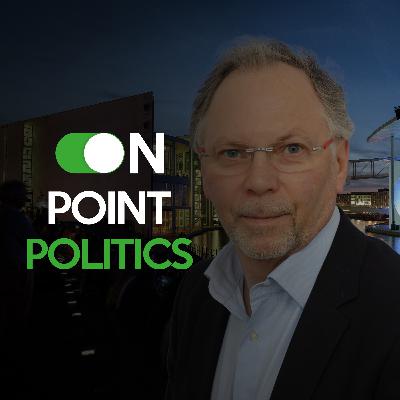 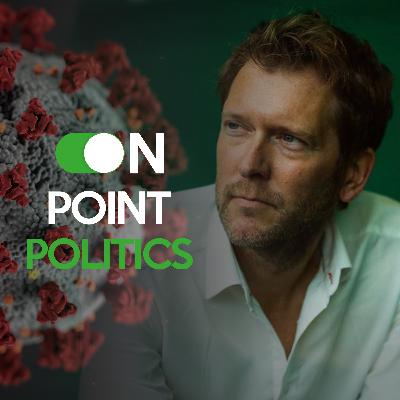 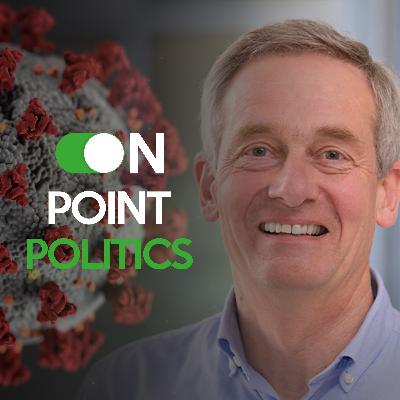 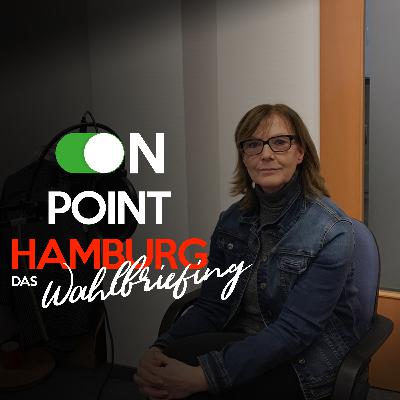 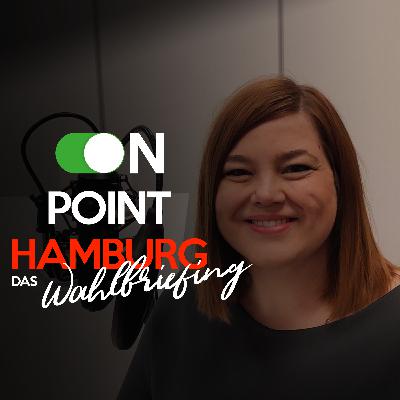 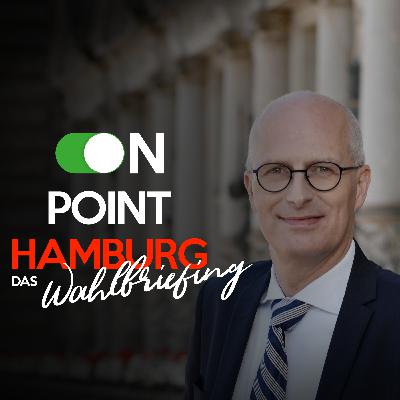 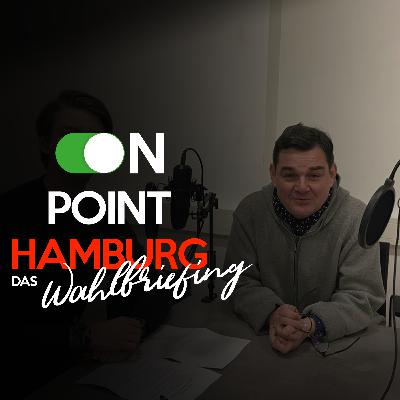 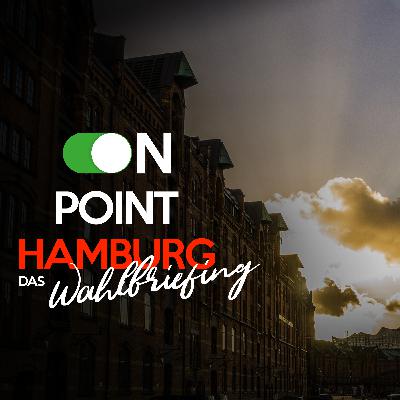 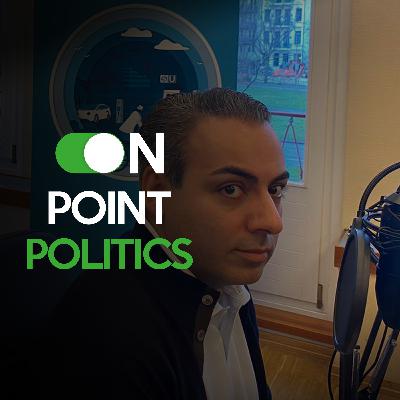 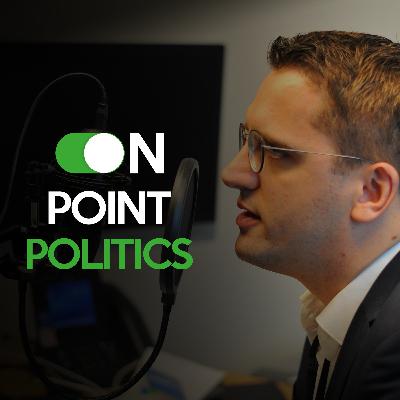 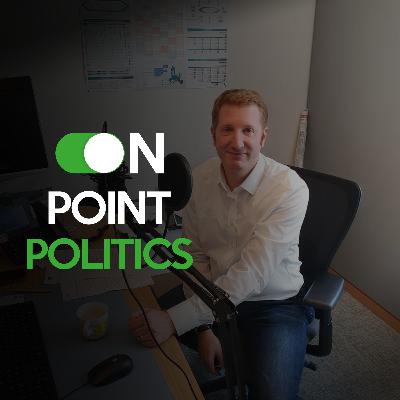