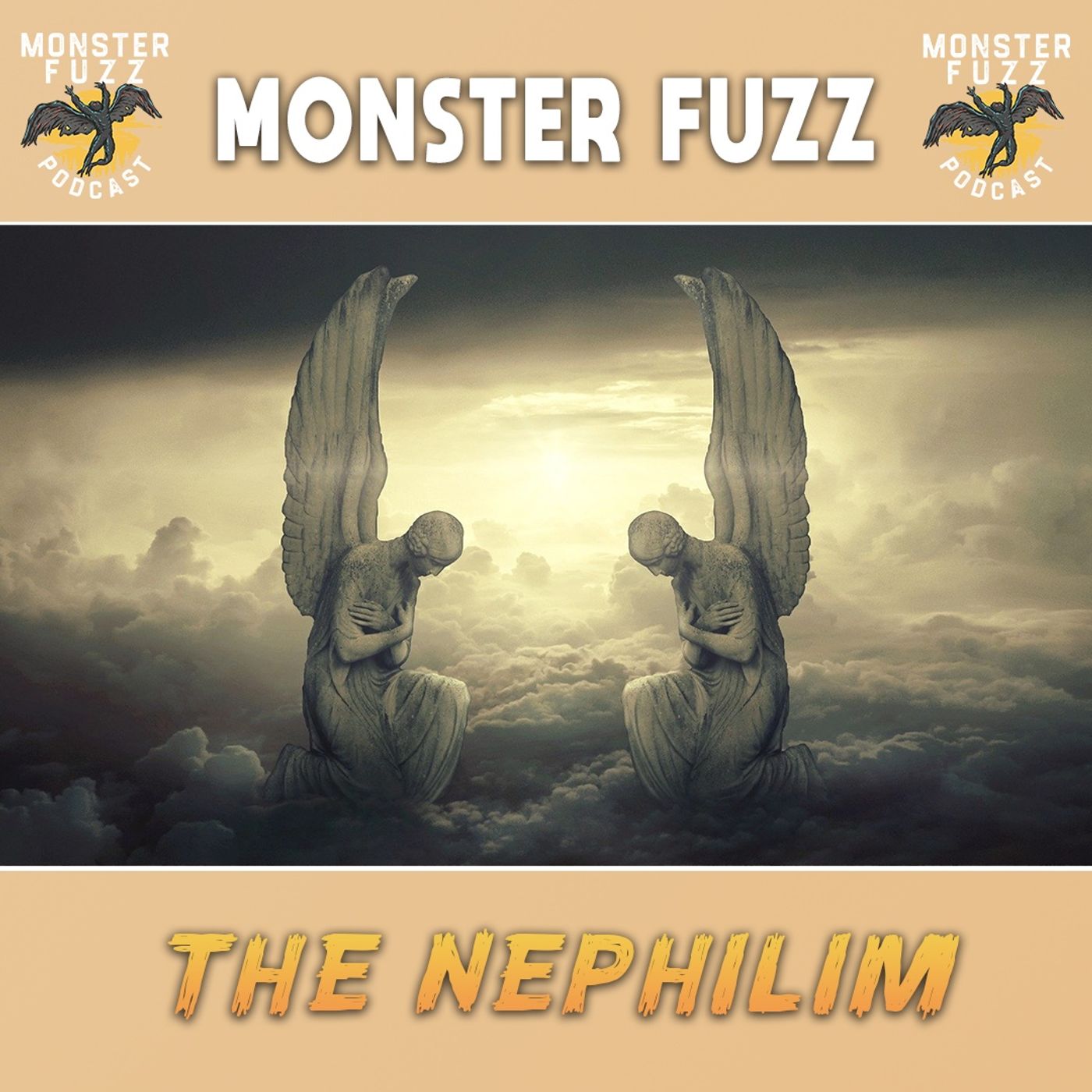 The bible is chock full of cool stuff. Jesus doing his magic tricks like curing people, walking on water, creating bread and fish out of thin air and maybe most importantly turning water into wine. Most probably heading down to the river with his apostle mates and getting hammered without spending a penny. He is the original Chris Angel. Maybe be even moreso, because his name is literally Christ, where the name Chris comes from, and his dad made a load of angels. So an inspiration on Chris in the Anno Dommoni times perhaps? And he’s also his own dad, and some other fella called the holy ghost. And that’s just the bit about jesus, there are loads of cool Old Testament stuff; the Garden of Eden and the forbidden fruit, Lot's wife turning into salt, Soddom and Gomora and of course who could forget that time God decided to drown the entire planet and save 2 of every animal.

However there are some stories hidden away in the Bible about a semi angelic race of giants known as the Nephilim. What’s more is that they may have some connections to modern day cryptids…

What the Fuzz are USOs? 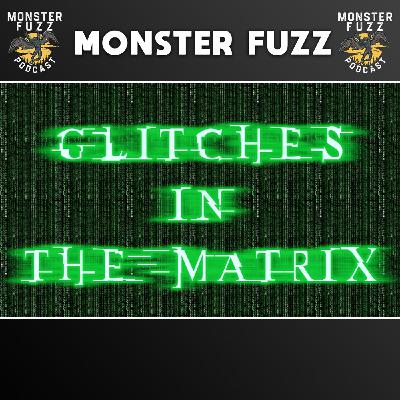 Glitches in the Matrix: Reloaded feat Gordo of Those Conspiracy Guys! 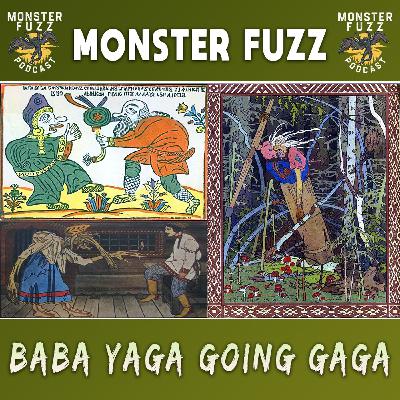 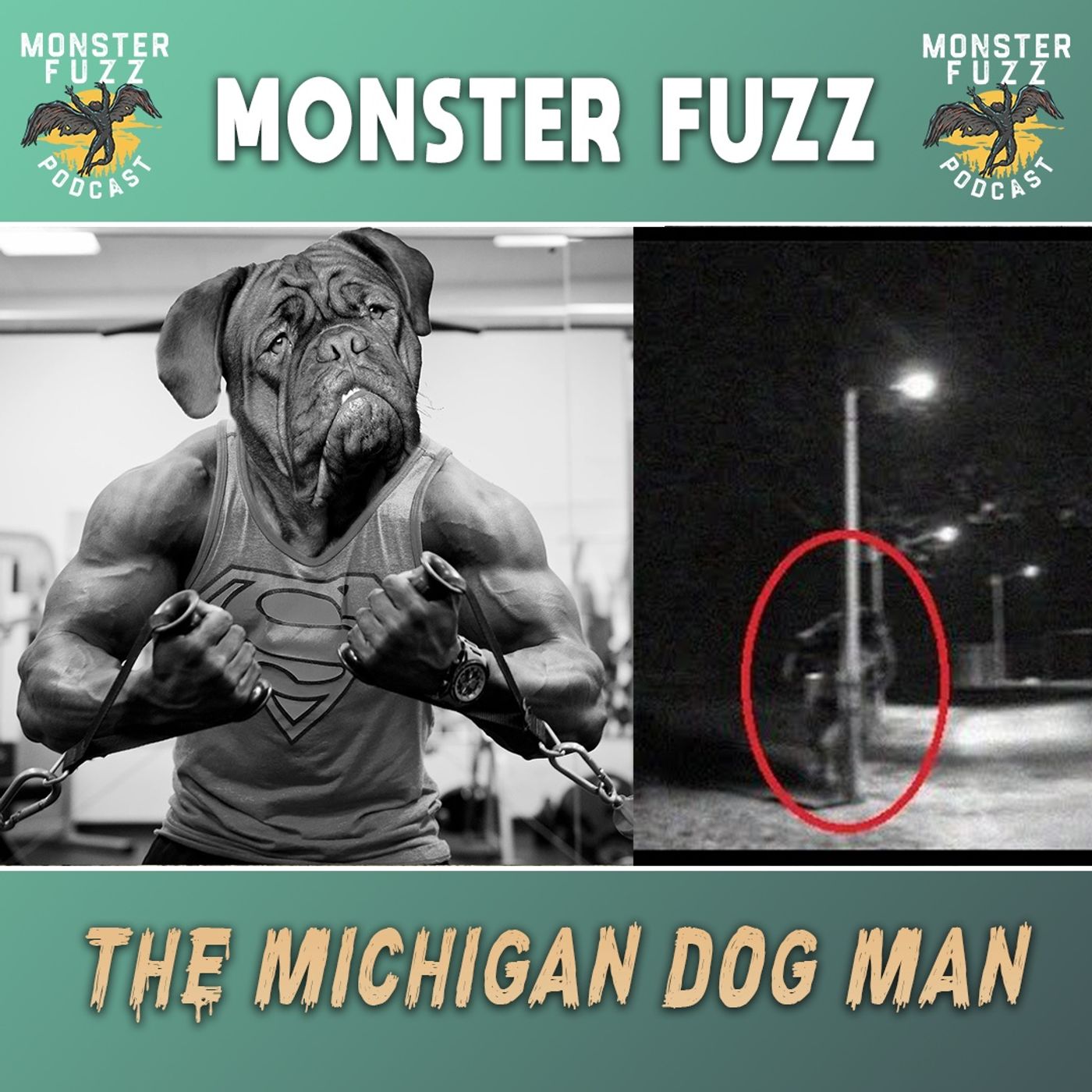 Mini Fuzz: Its a sort of Christmas special! 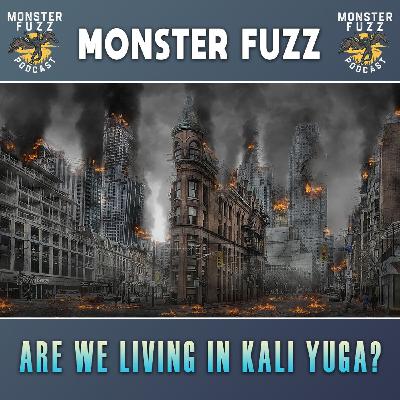 Are we Living in Kali Yuga? 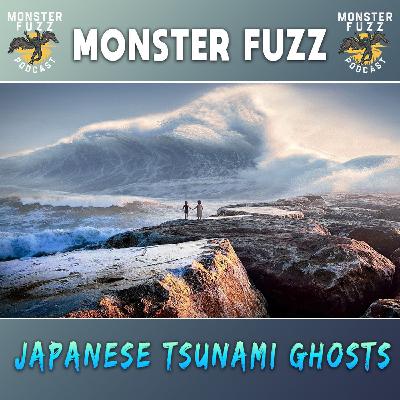 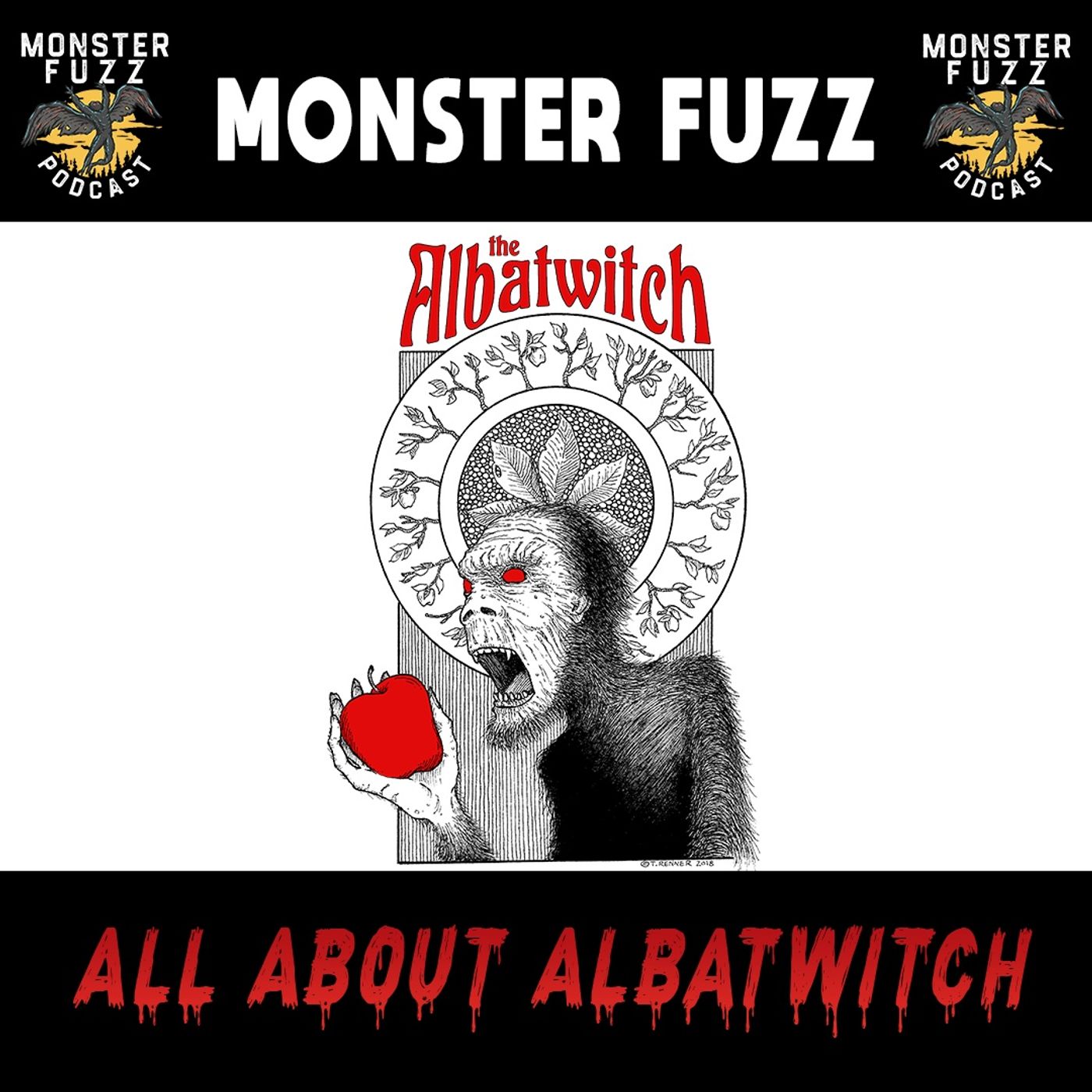 All About Albatwitch with Tim from Strange Familiars 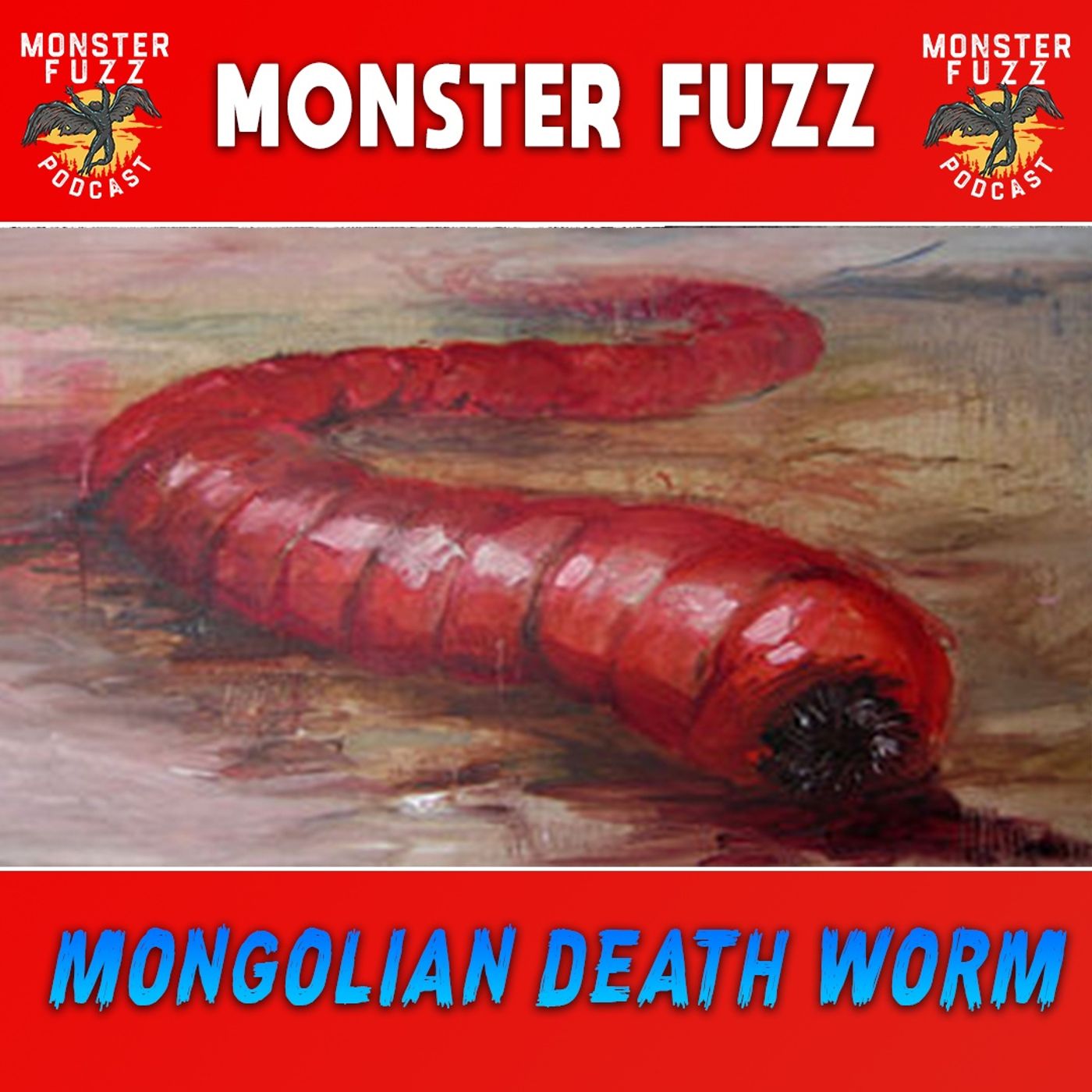 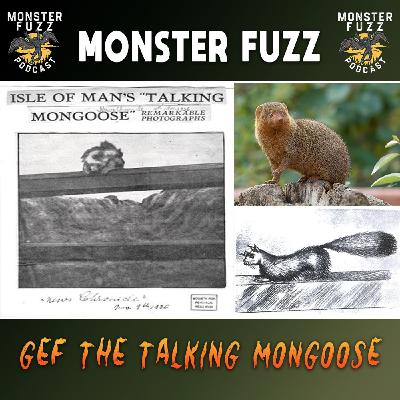 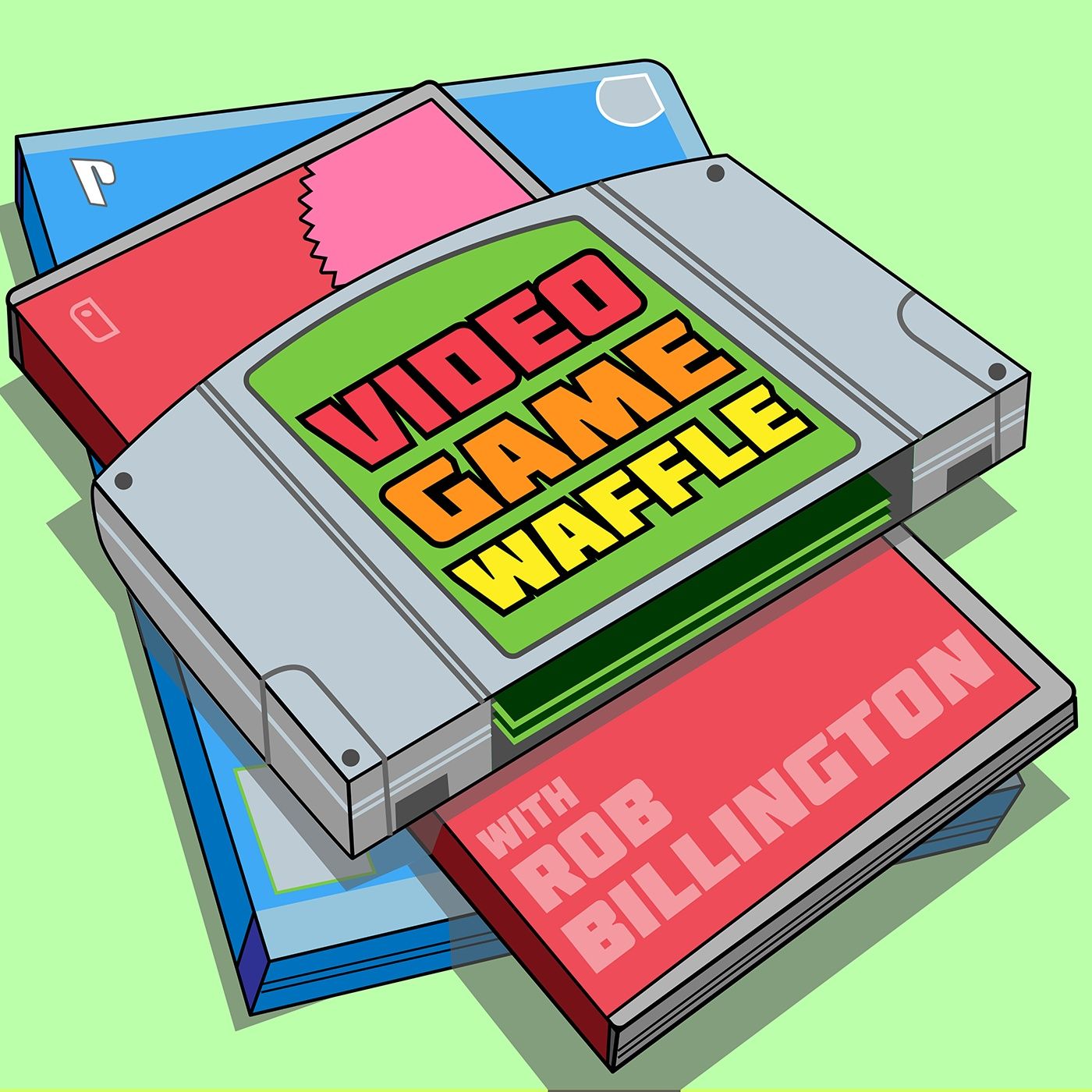