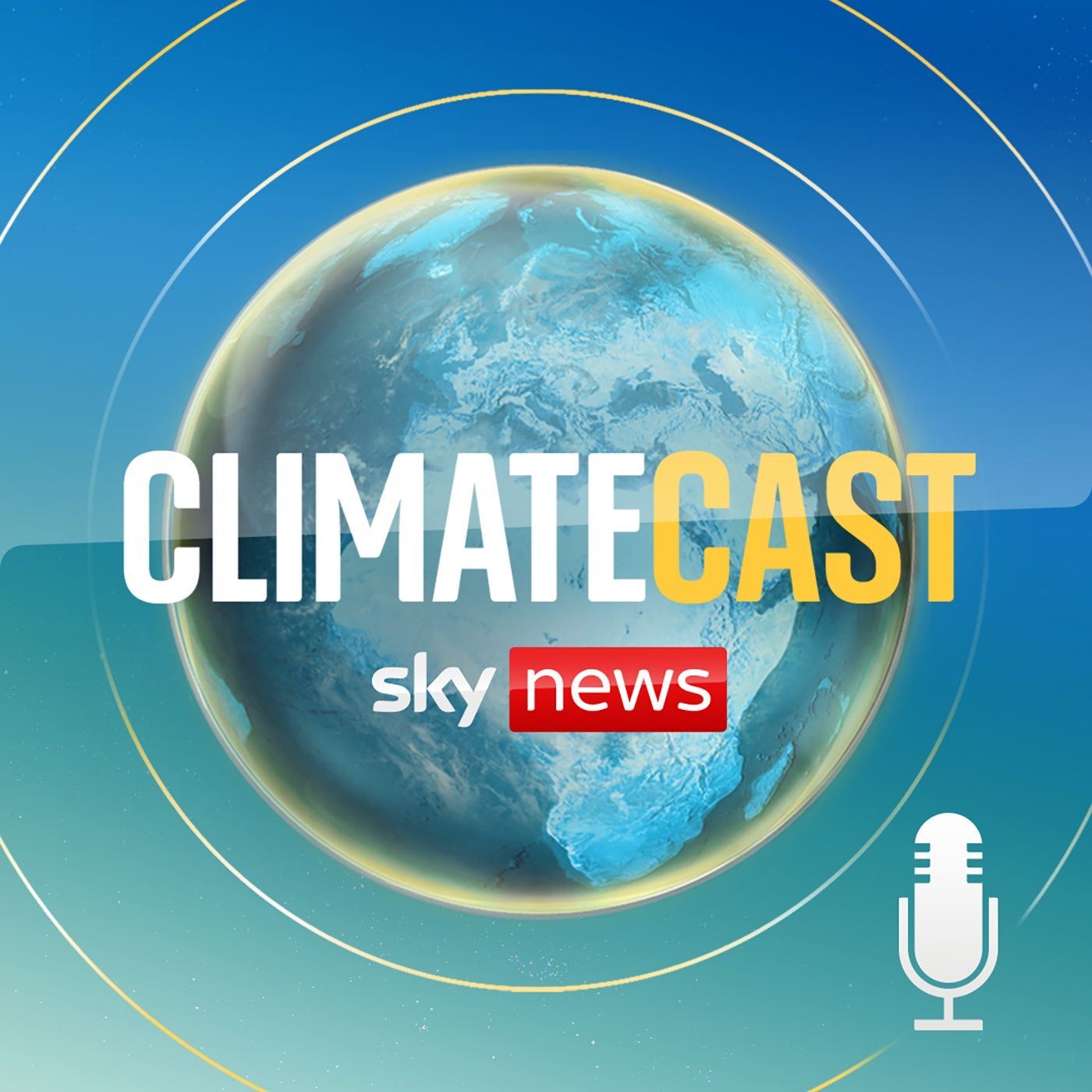 The New Climate War: A conversation with Dr. Michael E.Mann

On this special episode of ClimateCast, guest host Samantha Washington is joined by Dr Michael E. Mann, Distinguished Professor of Atmospheric Science at Penn State University, in the United States, to discuss his new book The New Climate War.

Mann is one of the world’s most prominent climate scientists, who first shot to fame in the 1990s when he published possibly the most famous chart in all of climate science - now known as simply the hockey stick graph - which showed how burning fossil fuels and the resulting greenhouse gases, caused global temperatures to rise. Something most of us now take for granted.

Sky News' Climate reporter Victoria Seabrook also joins Sam in the studio to discuss all of this week's climate headlines, including a damning report published by the Climate Change Committee which said the government is failing to ensure the UK can cope with climate change already happening, how the UK is using renewable energy from Norway which could power over one million British homes using the world's largest undersea electricity cable, and how extreme weather has caused a worrying shortage of chocolate, coffee and wine.
Comments
In Channel 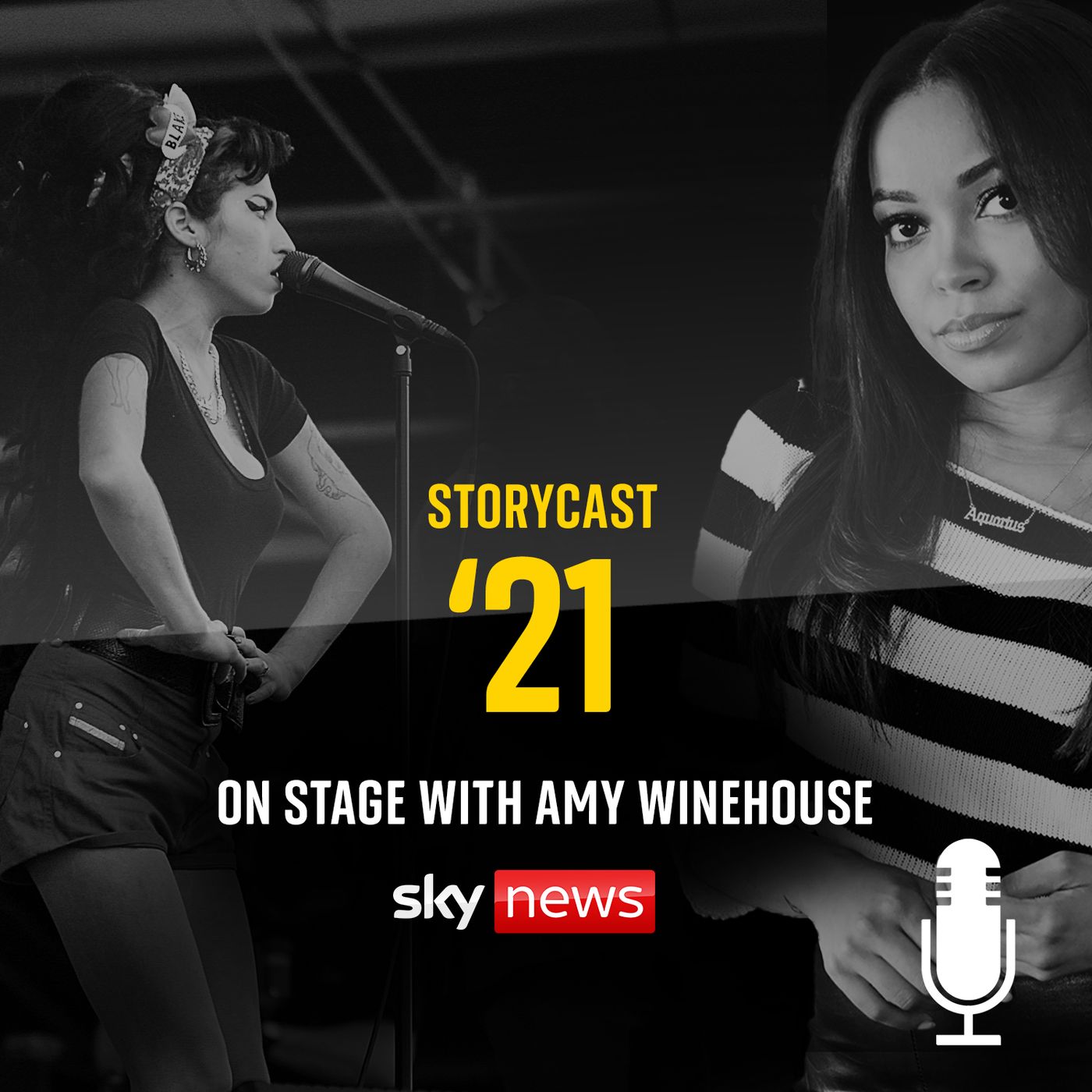 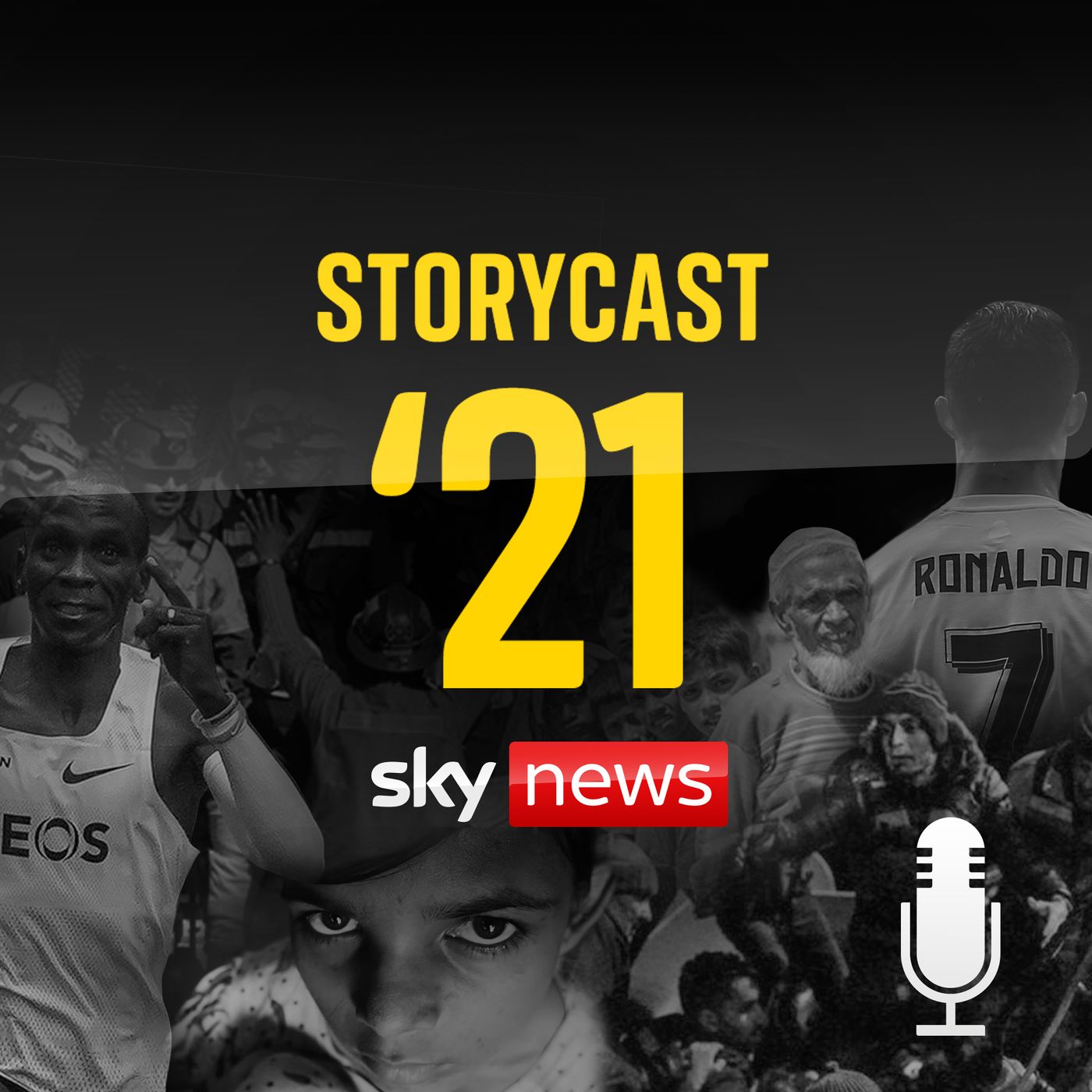 US withdrawal and Taliban resurgence: What now for Afghanistan?

Kenneth Kaunda: Last of Africa's founding fathers, but what about liberation mothers?

Women in sport: Diversity, representation and the path to success

Bangladesh: On the climate change frontline

The New Climate War: A conversation with Dr. Michael E.Mann