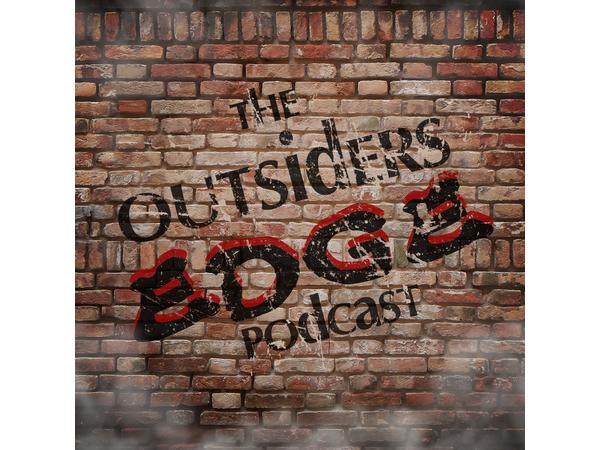 The Chairshot brings you a brand new edition of The Outsider’s Edge!  In this exclusive episode, Kyle and Rance are back with Karl on his column tour (in Indonesia!) to give you your weekly dose of logic and #journalism.  This week, the guys break down the number of under or lesser utilized talents in prominent positions on WWE television right now.  They also talk about the issue behing the lackluster ticket sales for the G1 Climax in Dallas, the hilarity of the 24/7 Championship with Drake Maverick and R-Truth, and they break down Extreme Rules, AEW Fight for the Fallen, and EVOLVE's 10th Anniversary show.

TheChairshot.com - Always Use Your Head