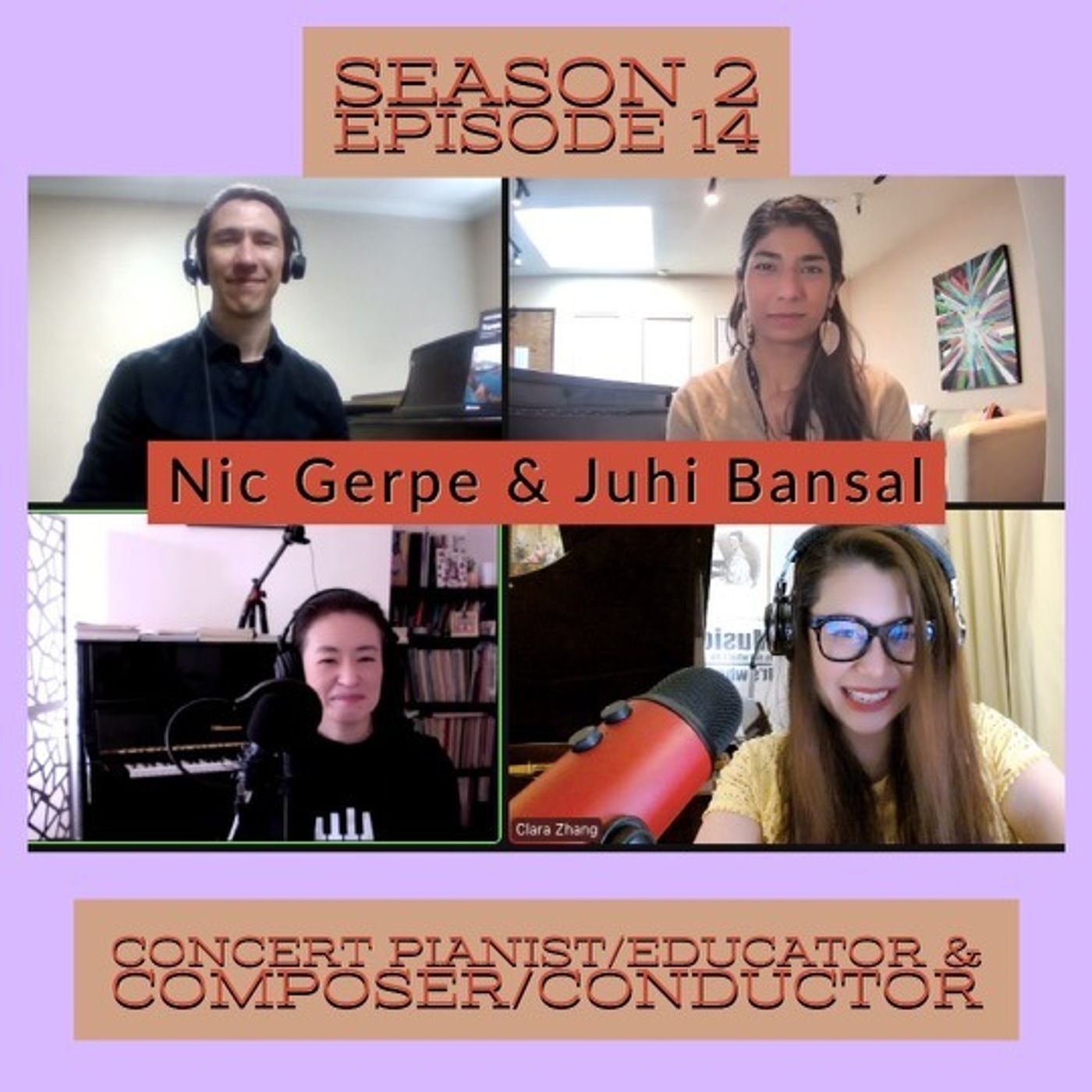 The Piano Pod team had a wonderful conversation with the musical power couple, Juhi Bansal & Nic Gerpe, from L.A.!

As an Indian composer brought up in Hong Kong, her work draws upon both those traditions with the gestures of western classical music. Recent seasons have included commissions from the Los Angels Philharmonic Association, Beth Morrison Projects, New York Virtuoso Singers, and more. Her music is regularly performed throughout the U.S., Europe, and Asia and is available on the Naxos, Albany, and Roven Records labels. She currently serves as a music faculty member at Pasadena City College.

🎹 Nic Gerpe (pianist): Hailed as magnetic by Dan Johnson from L.A. Downtown News. L.A. Times music critic Mark Swed described his playing as "wonderfully illuminating… his tone is crystalline. His technique is dazzlingly fluid." A dedicated proponent of new music, Nic has worked with composers such as Steve Reich, Gernot Wolfgang, and Anne LeBaron, and has given numerous world premieres in the Los Angeles area and abroad. Nic has performed in such venues as Walt Disney Concert Hall and the Wallis Annenberg Center for the Performing Arts.

As one of four young pianists featured on L.A.-based Piano Spheres’ new Satellite Series, he recently performed a critically-acclaimed solo recital at the Roy And Edna Disney Cal Arts Theater.  Nic is also a dedicated educator and has been on the Piano Faculty of the Pasadena Conservatory of Music since 2006.

In this interview, we covered topics including: 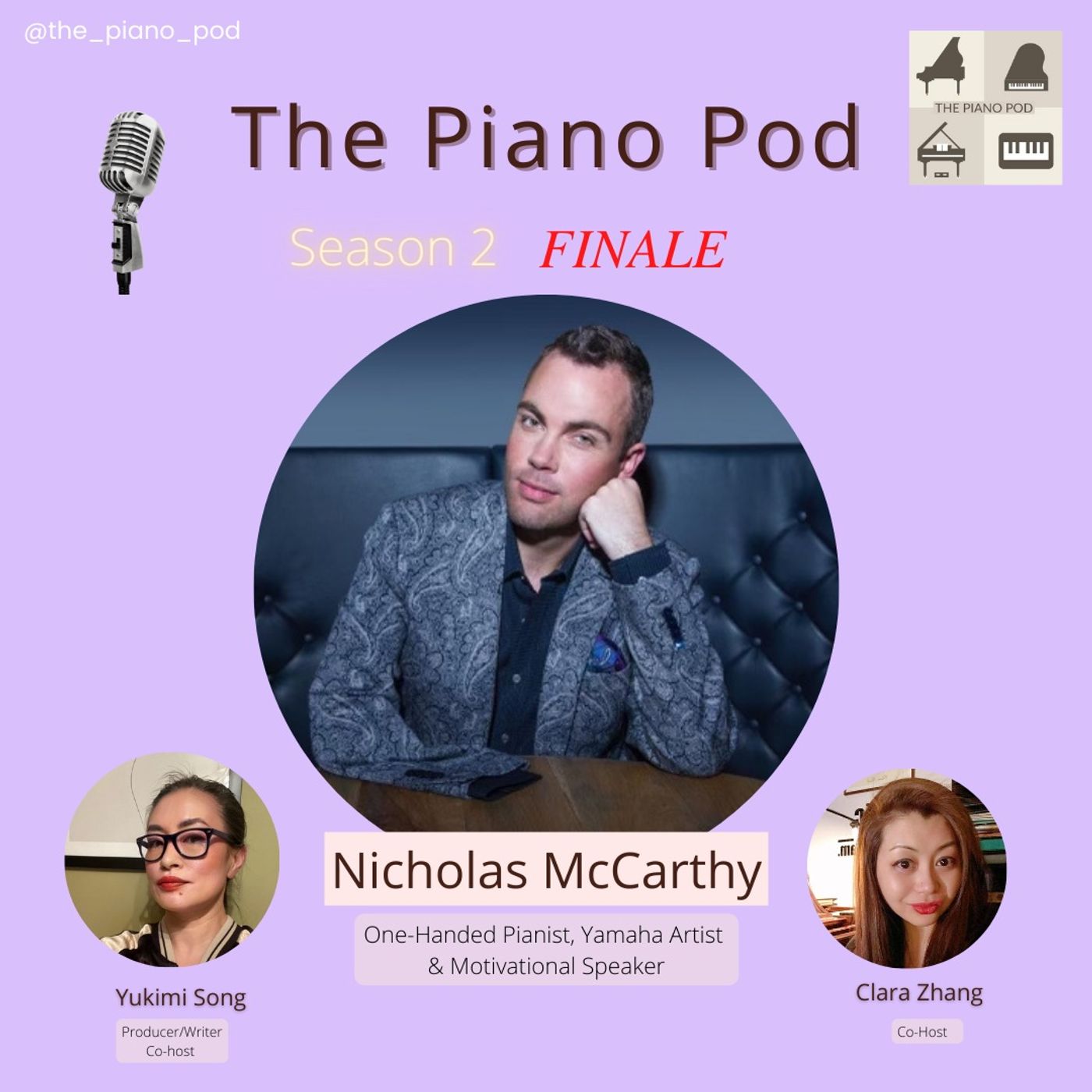 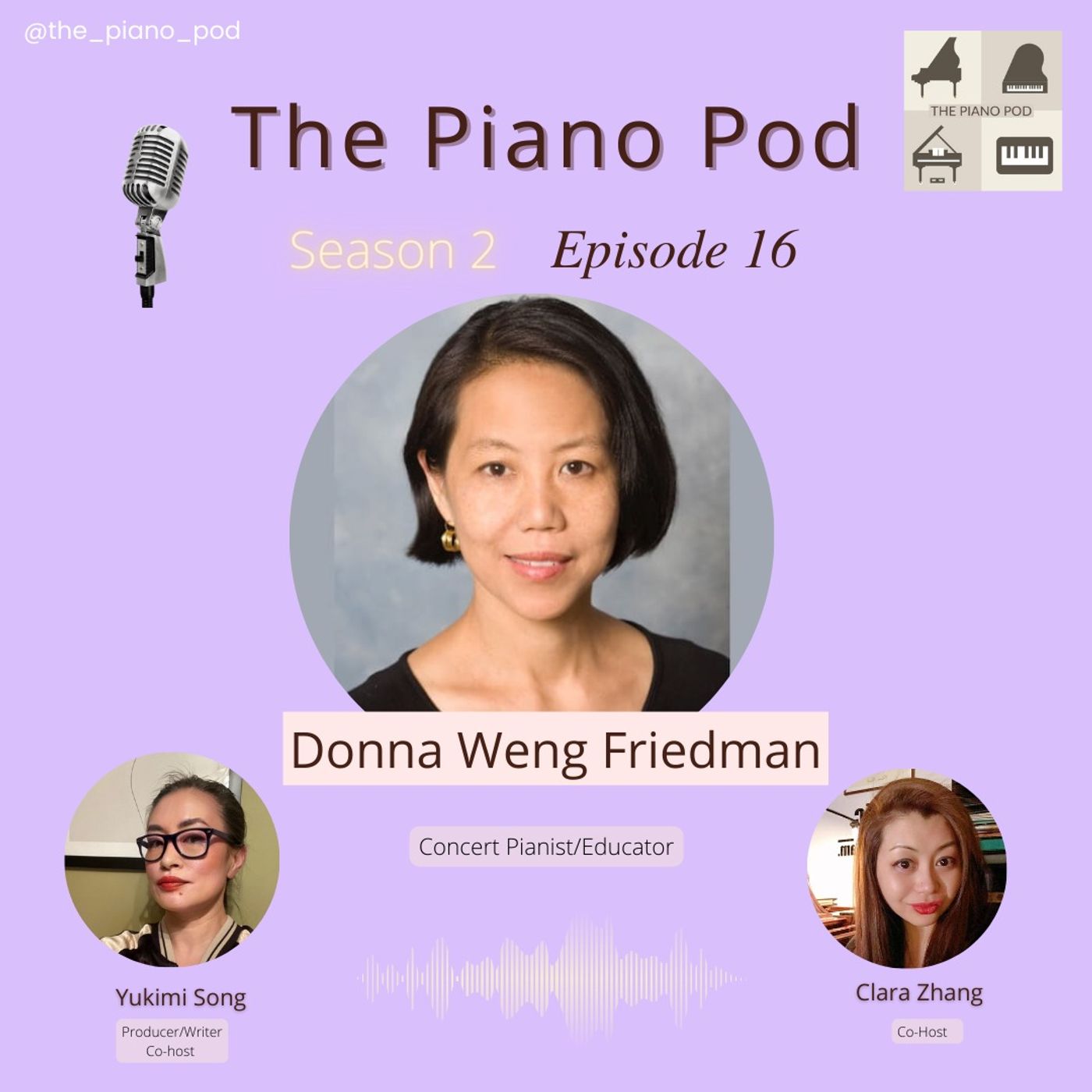 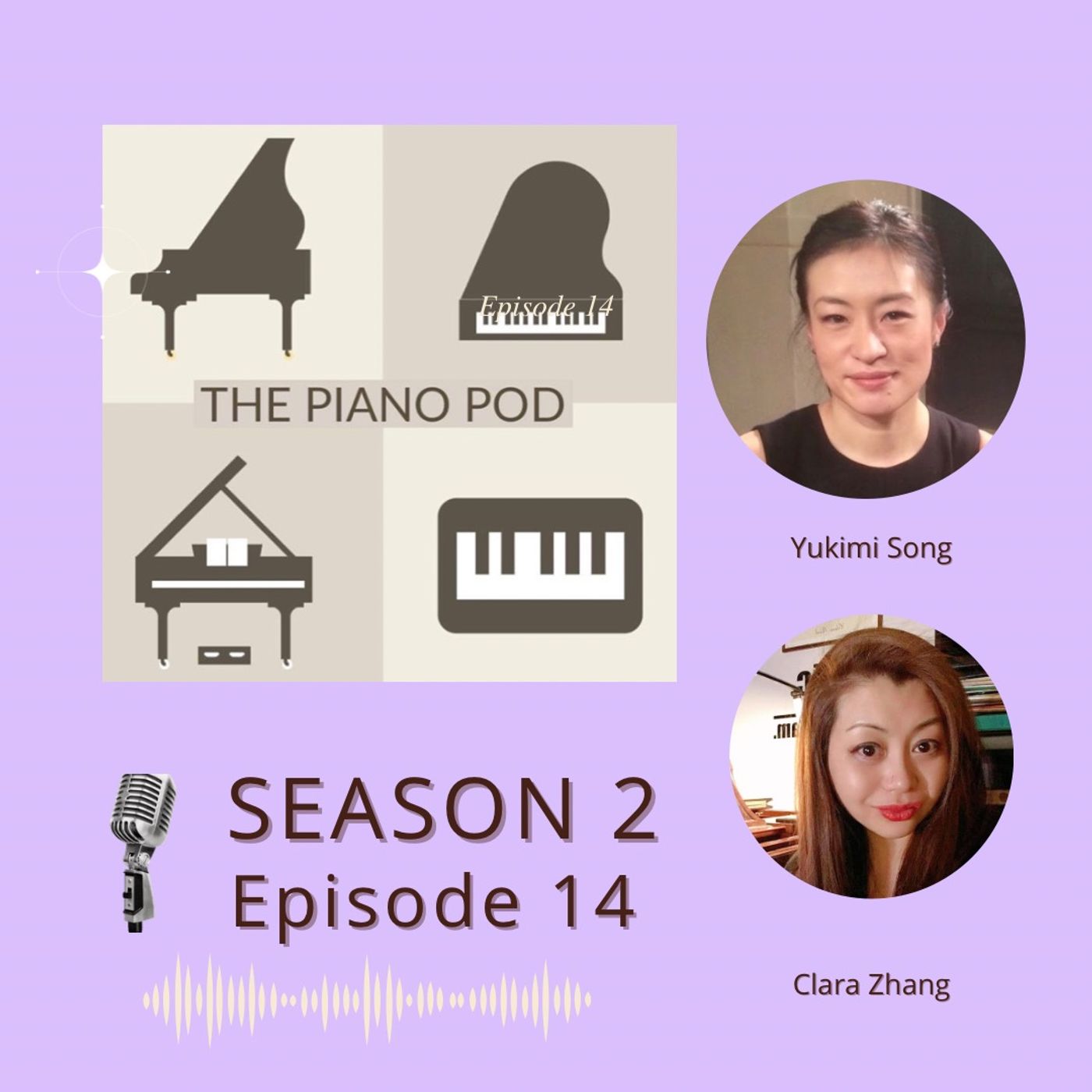 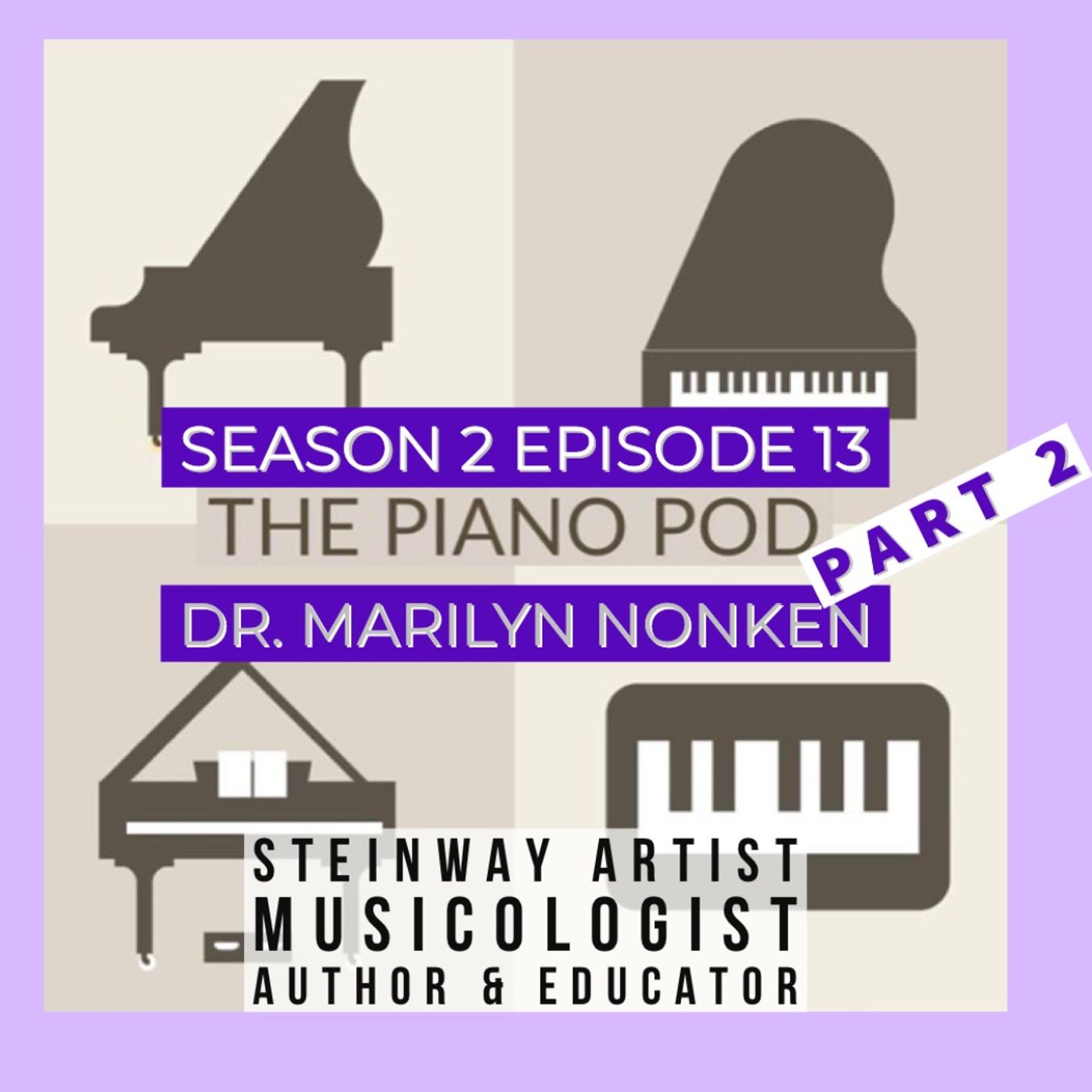 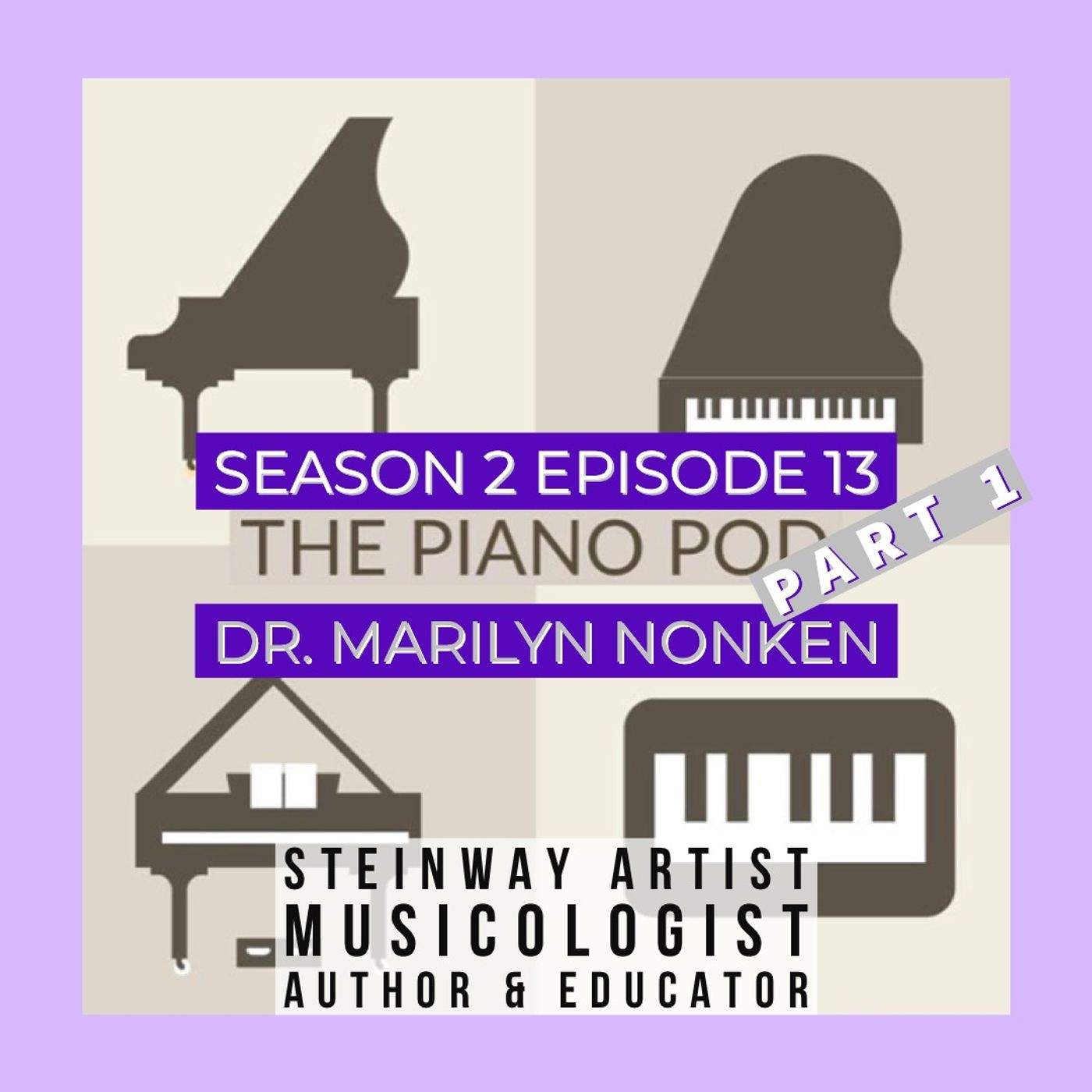 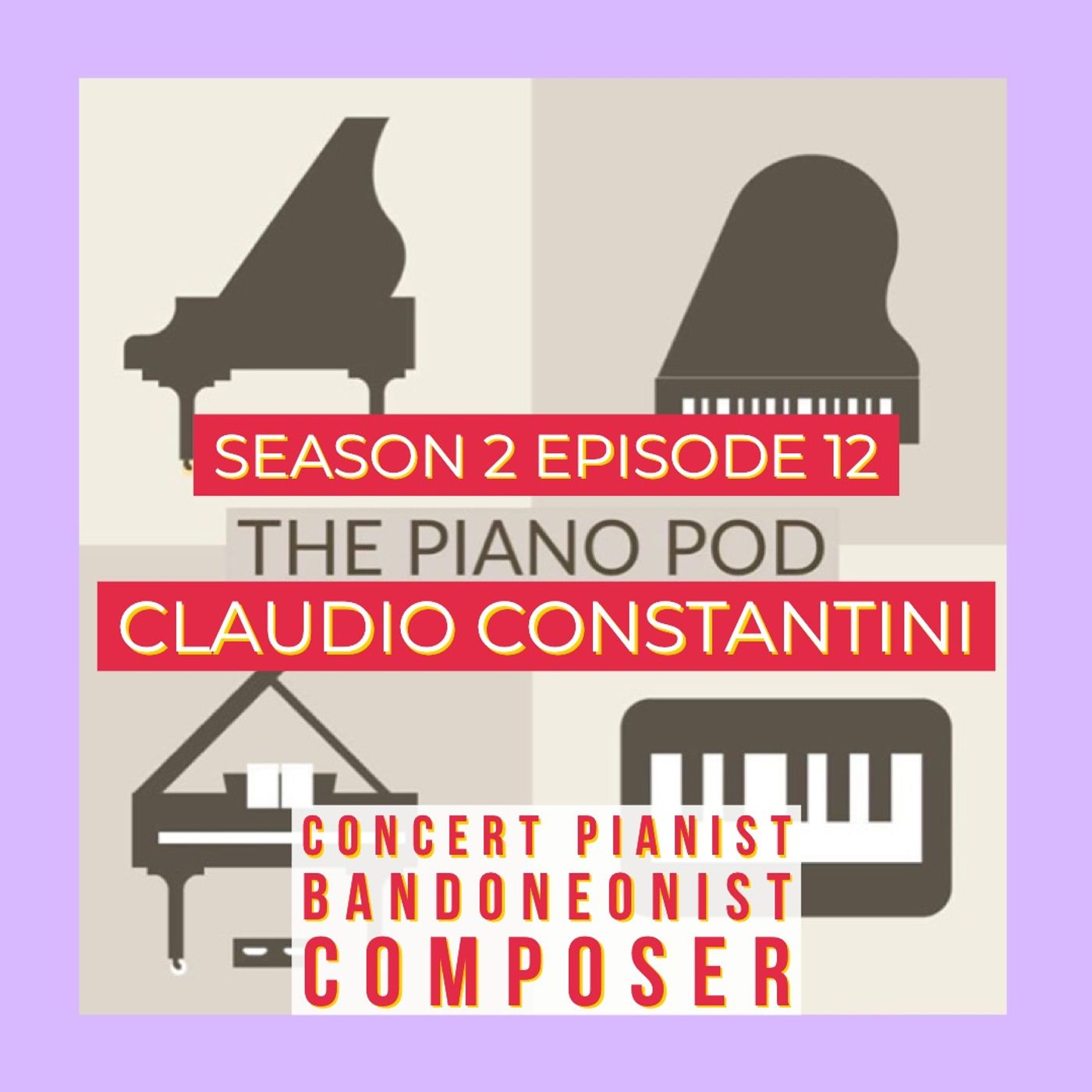 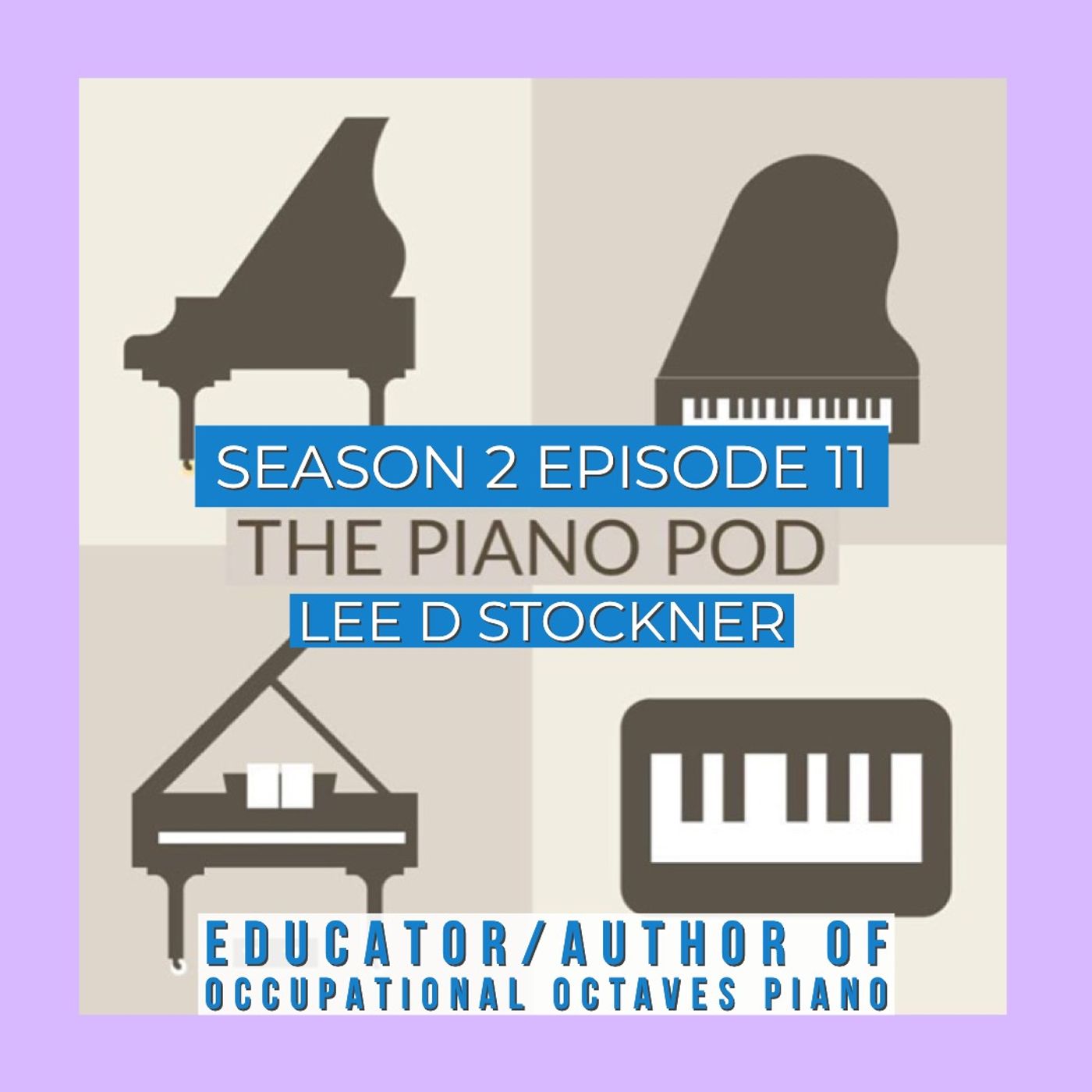 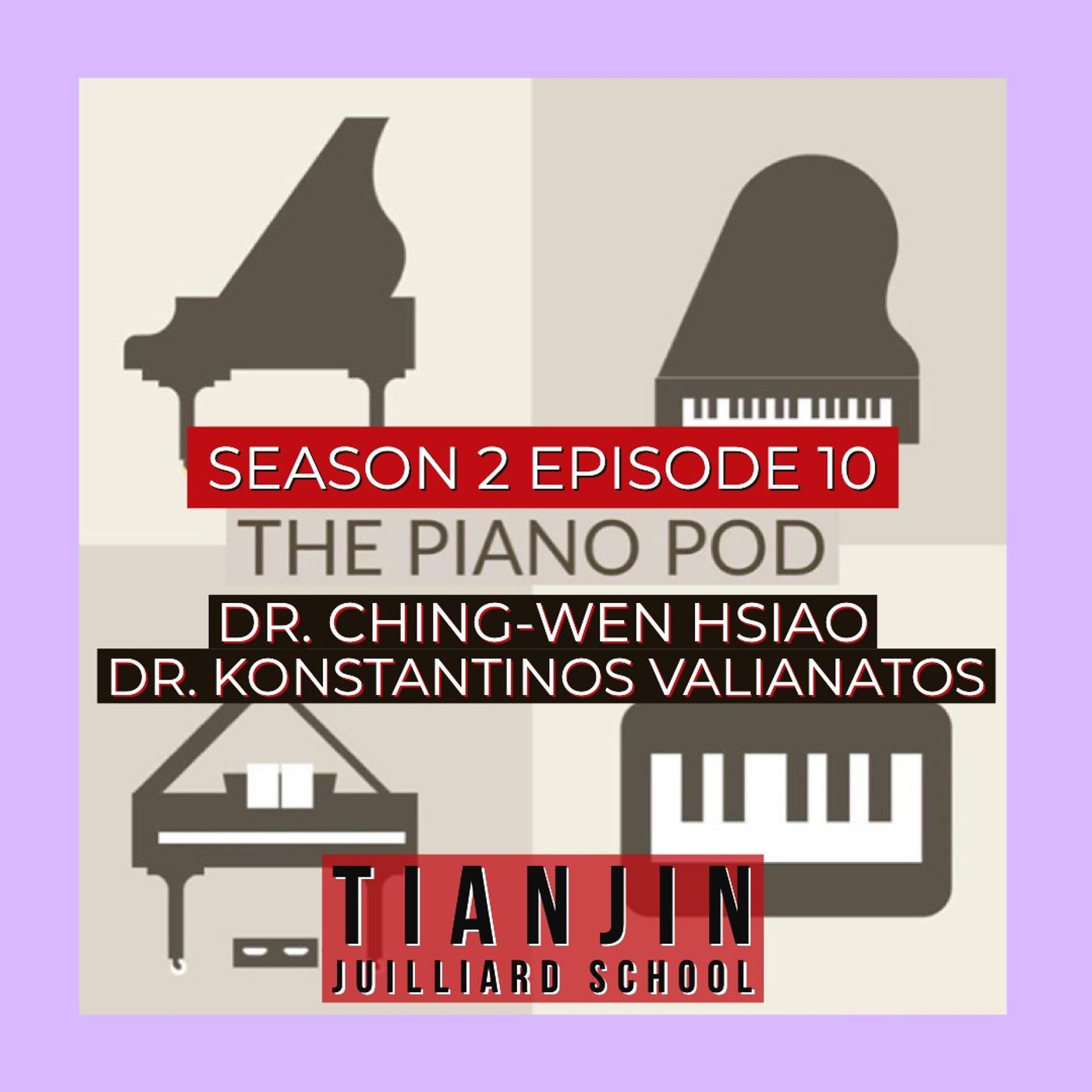 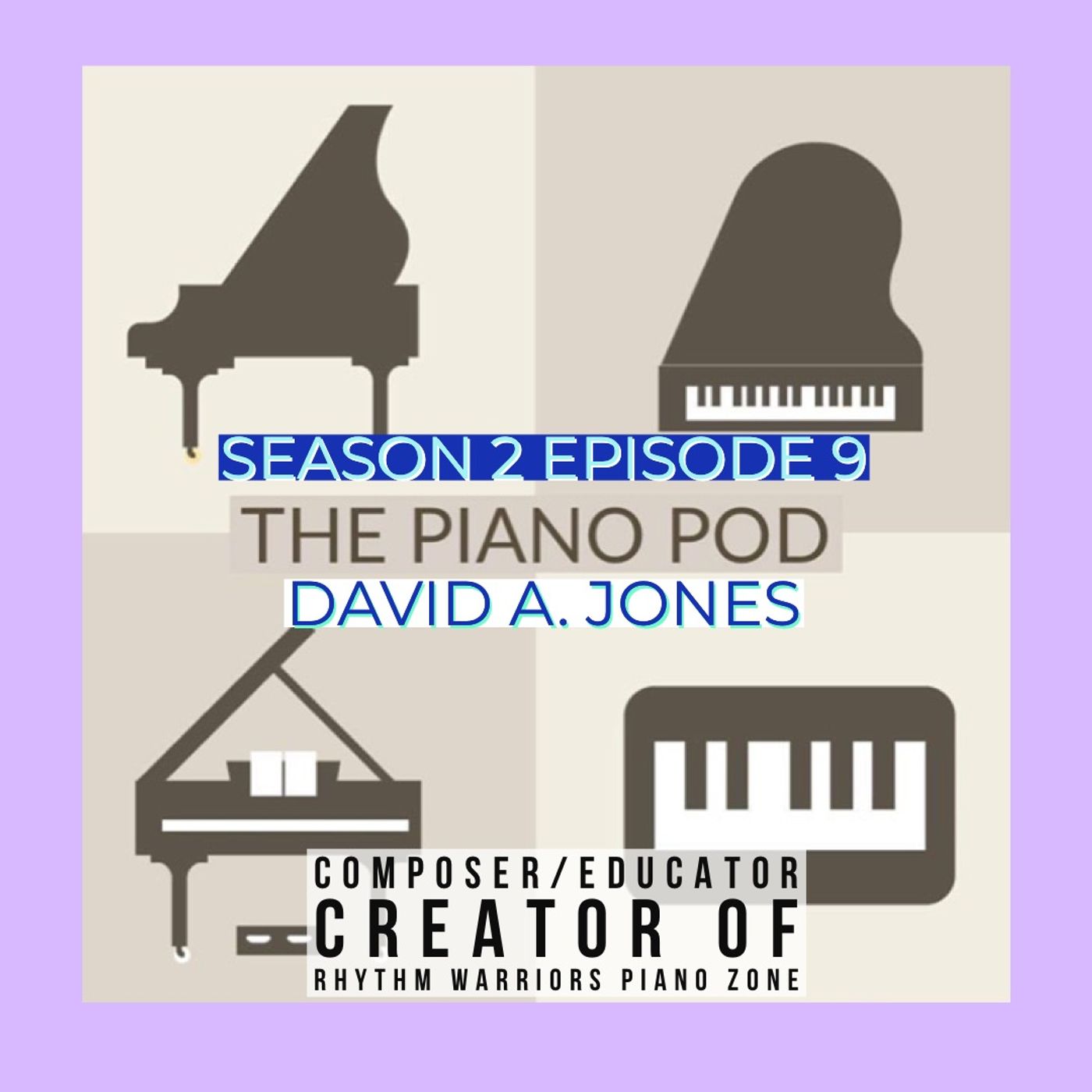 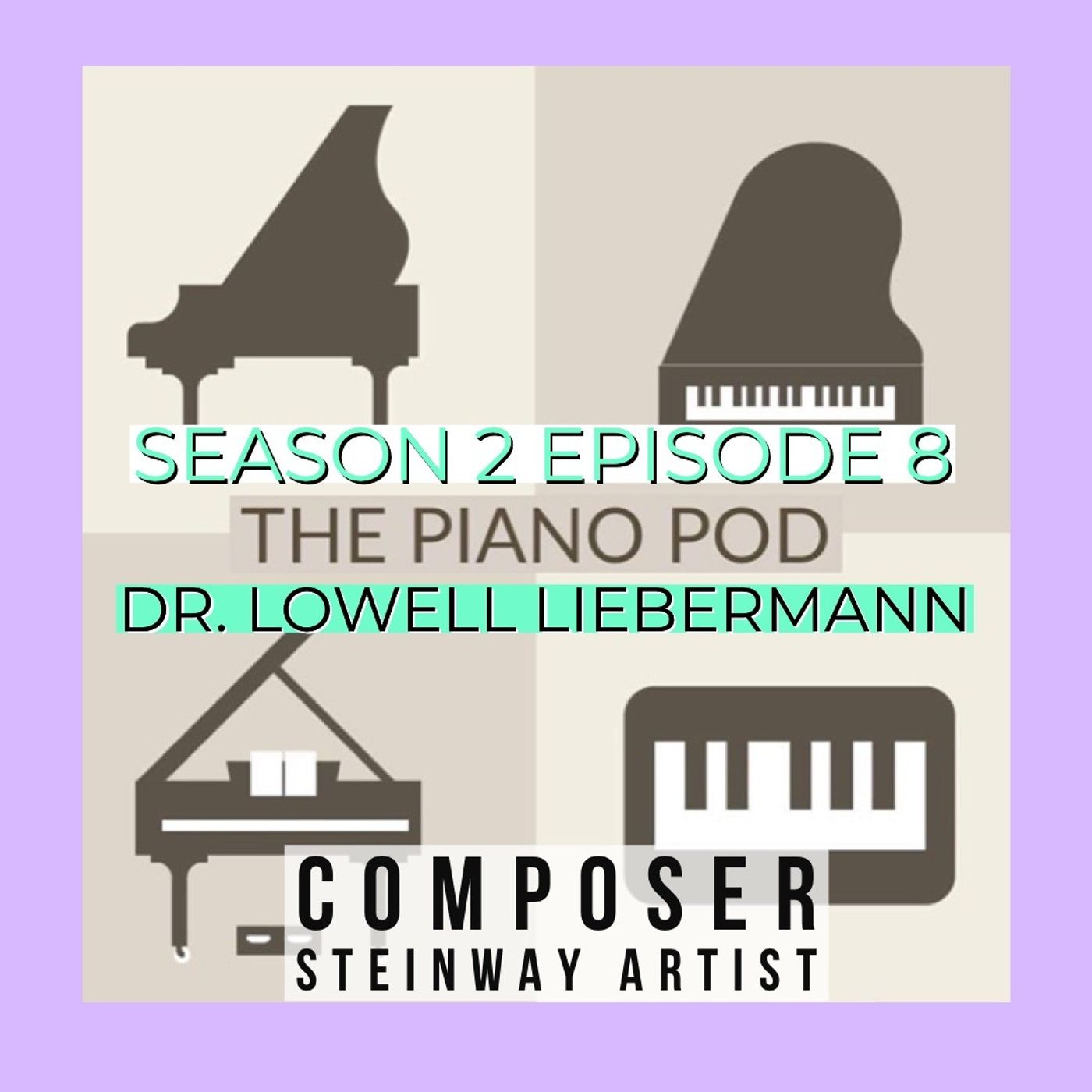 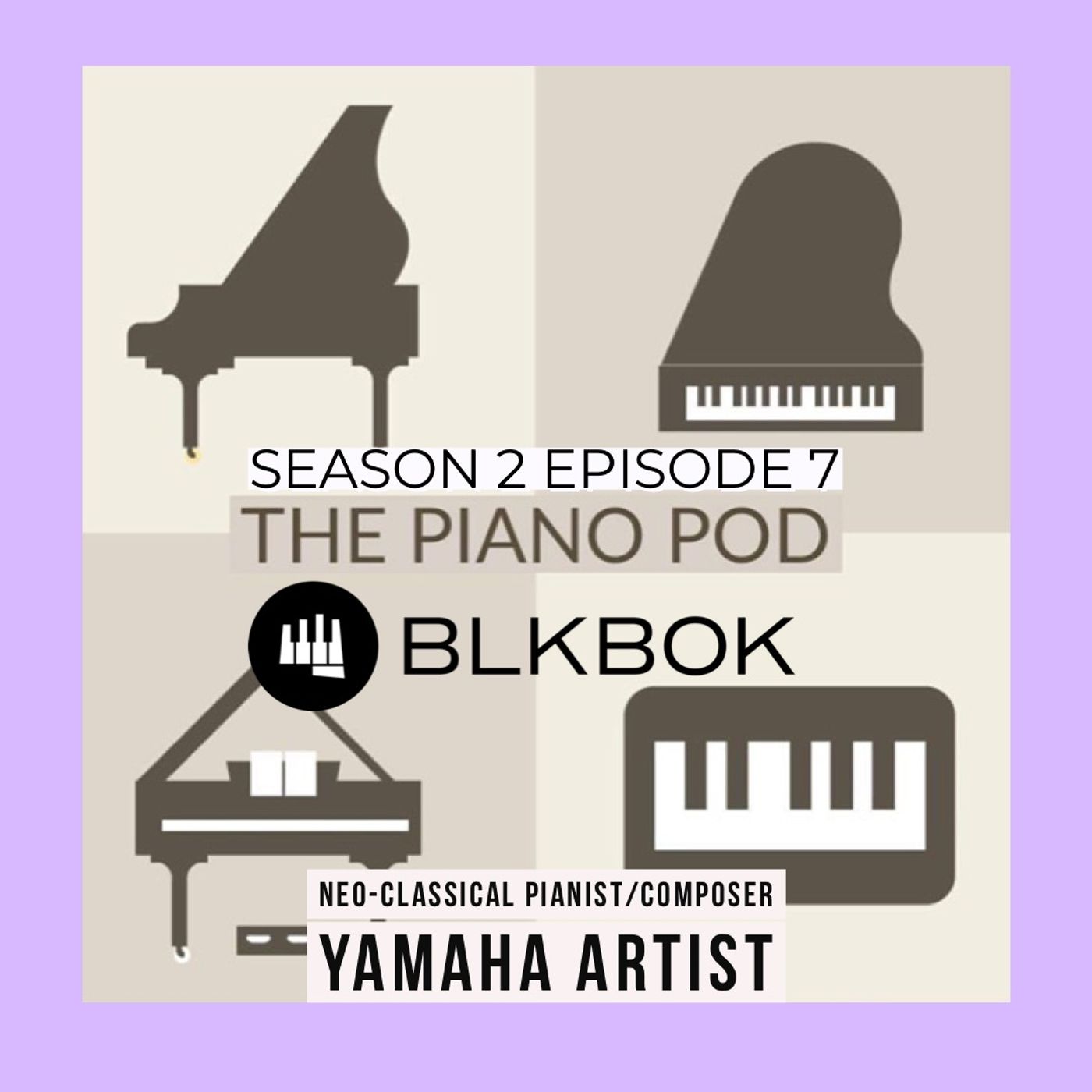 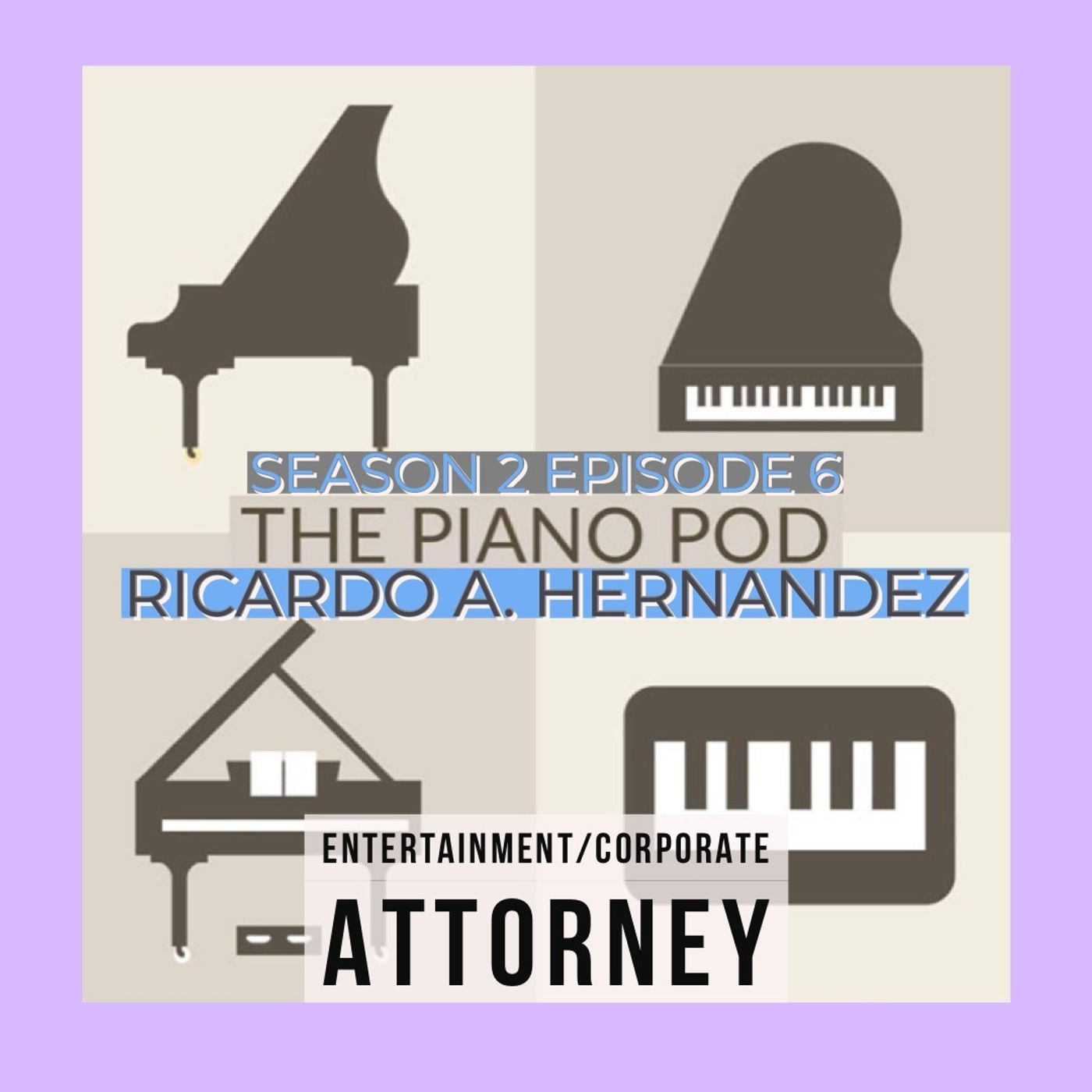 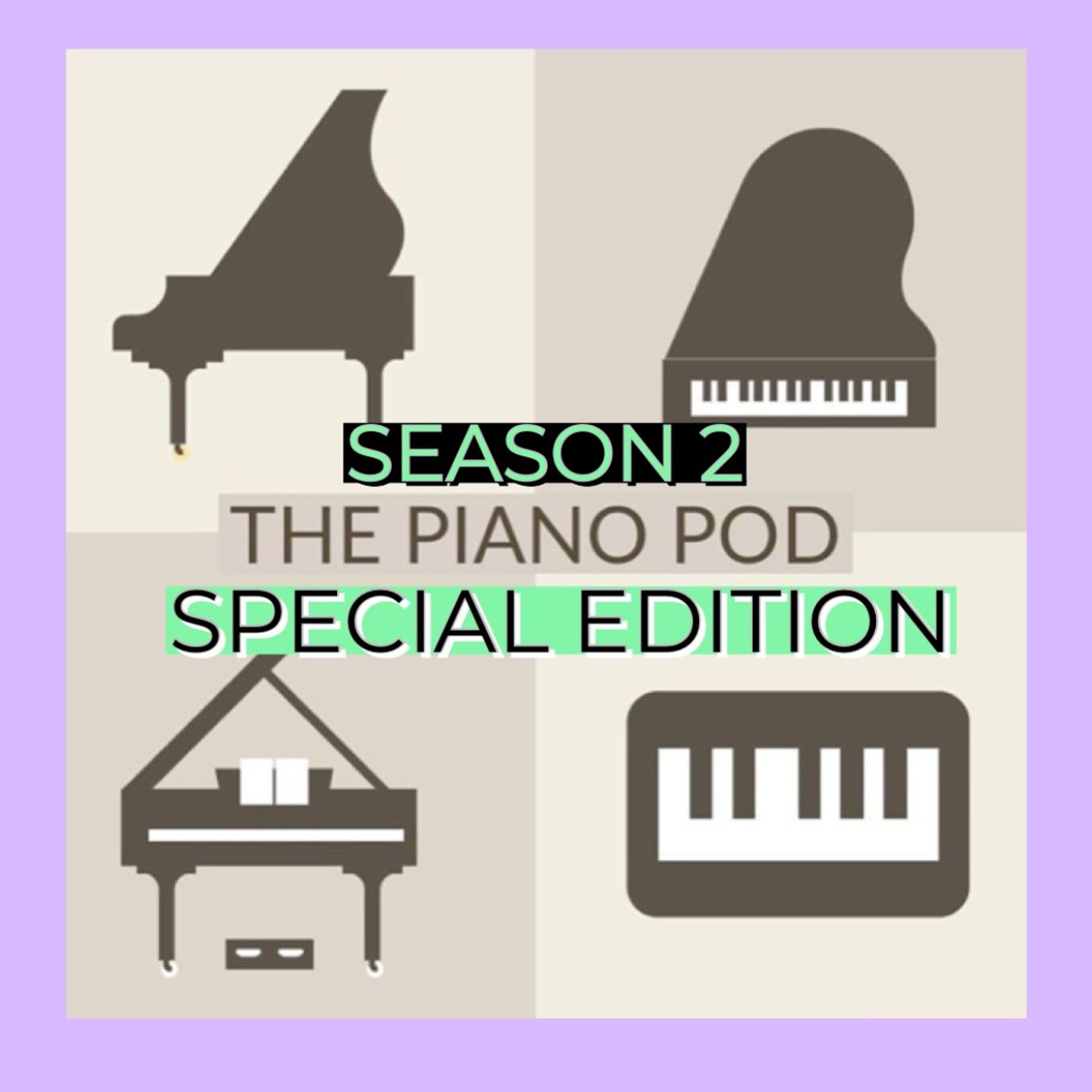 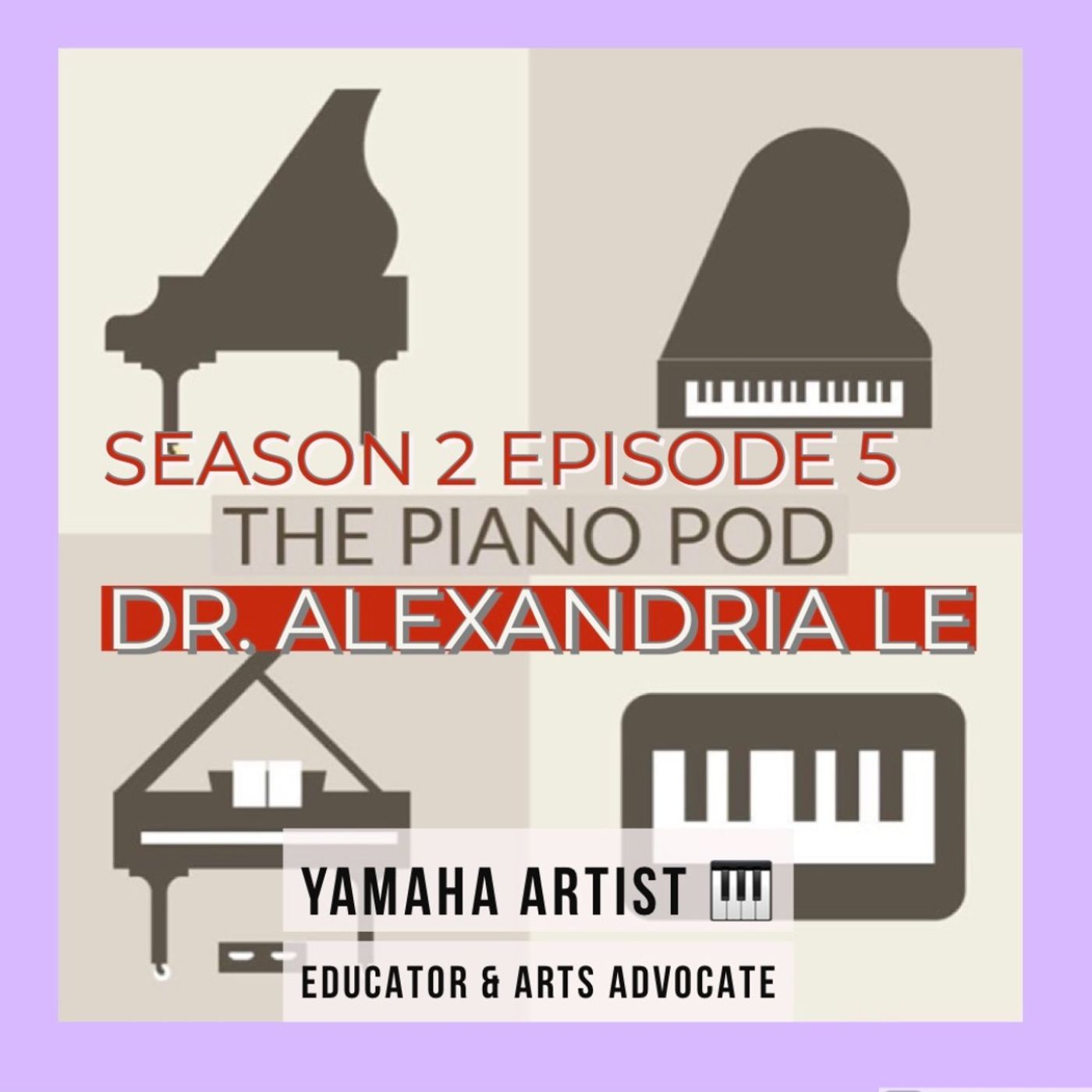 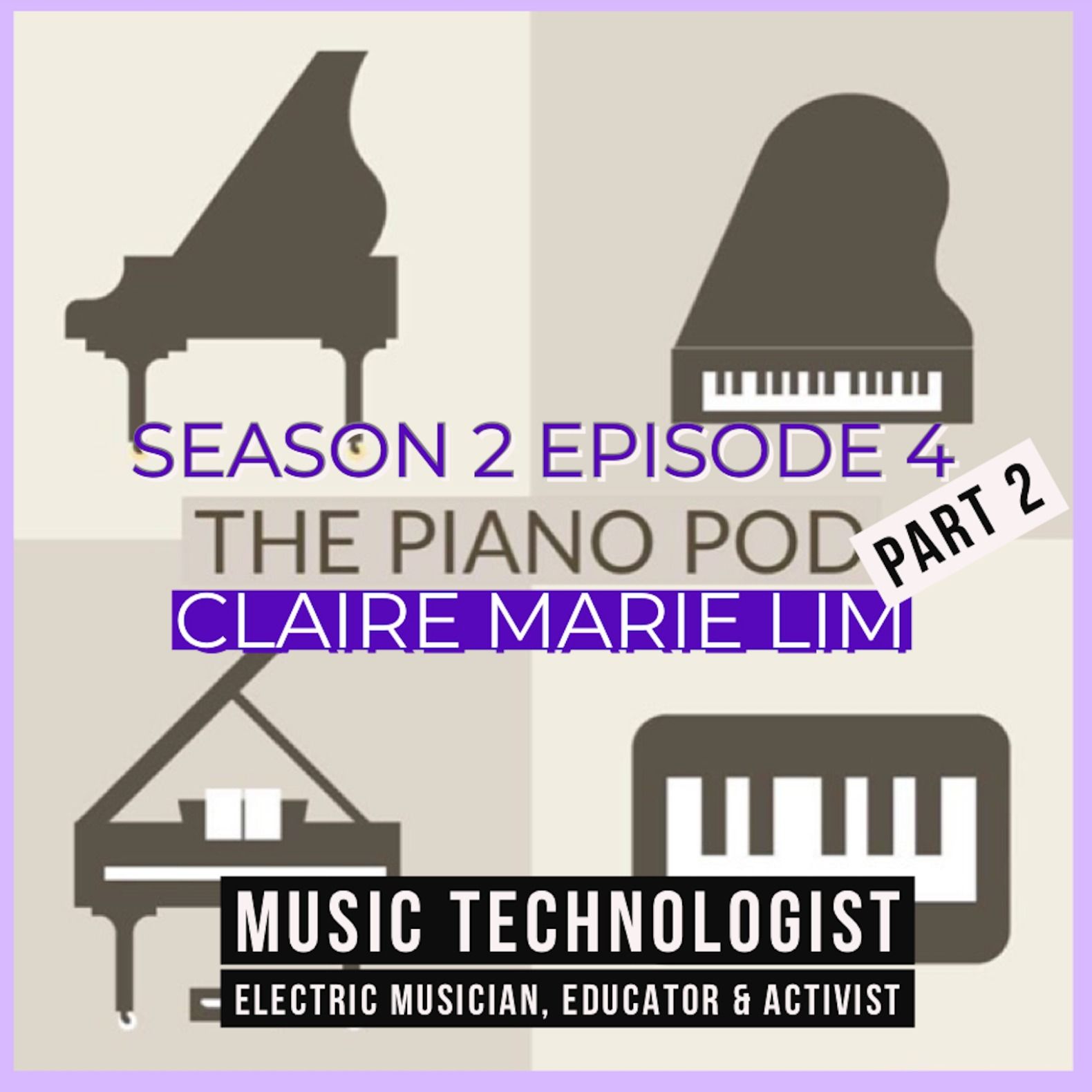 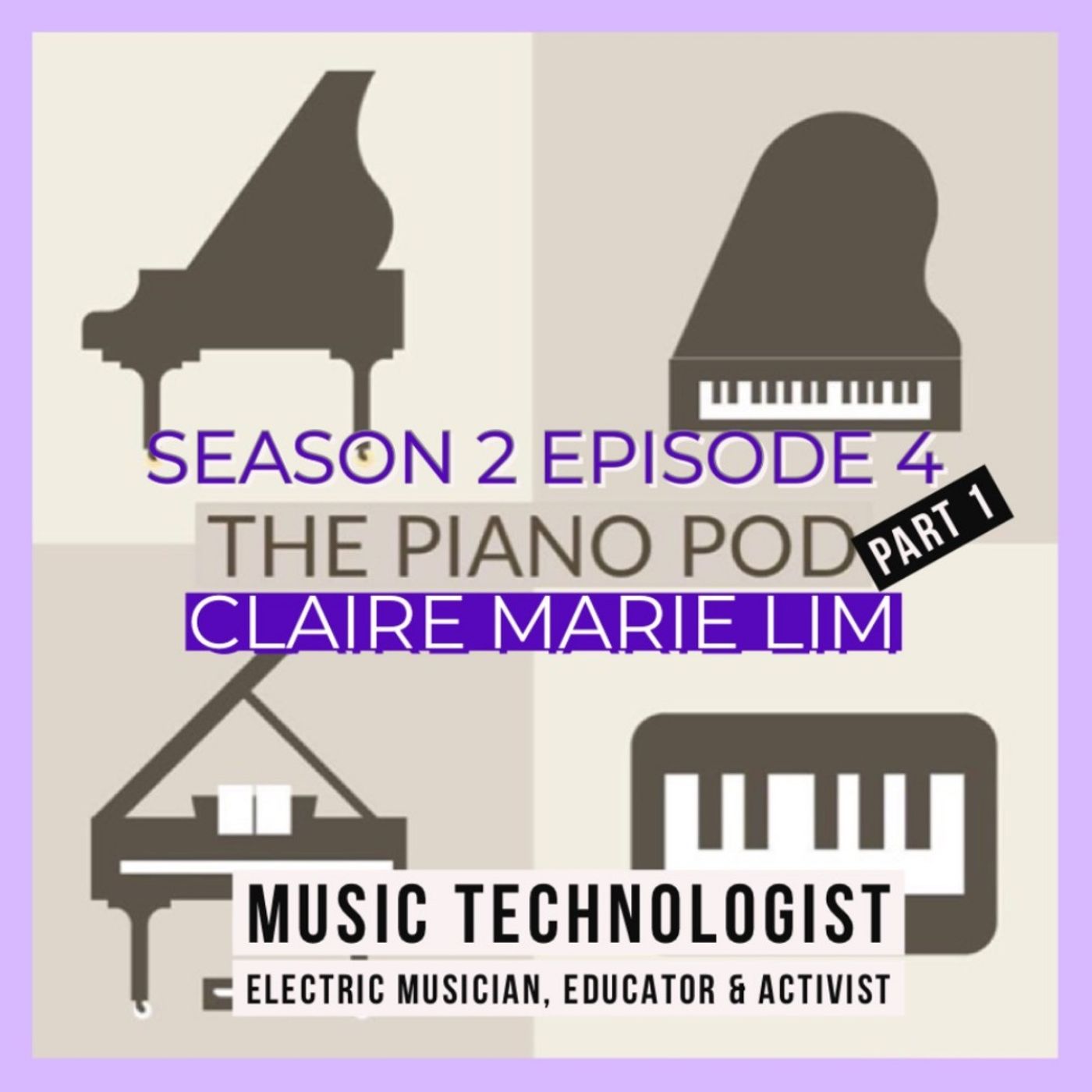 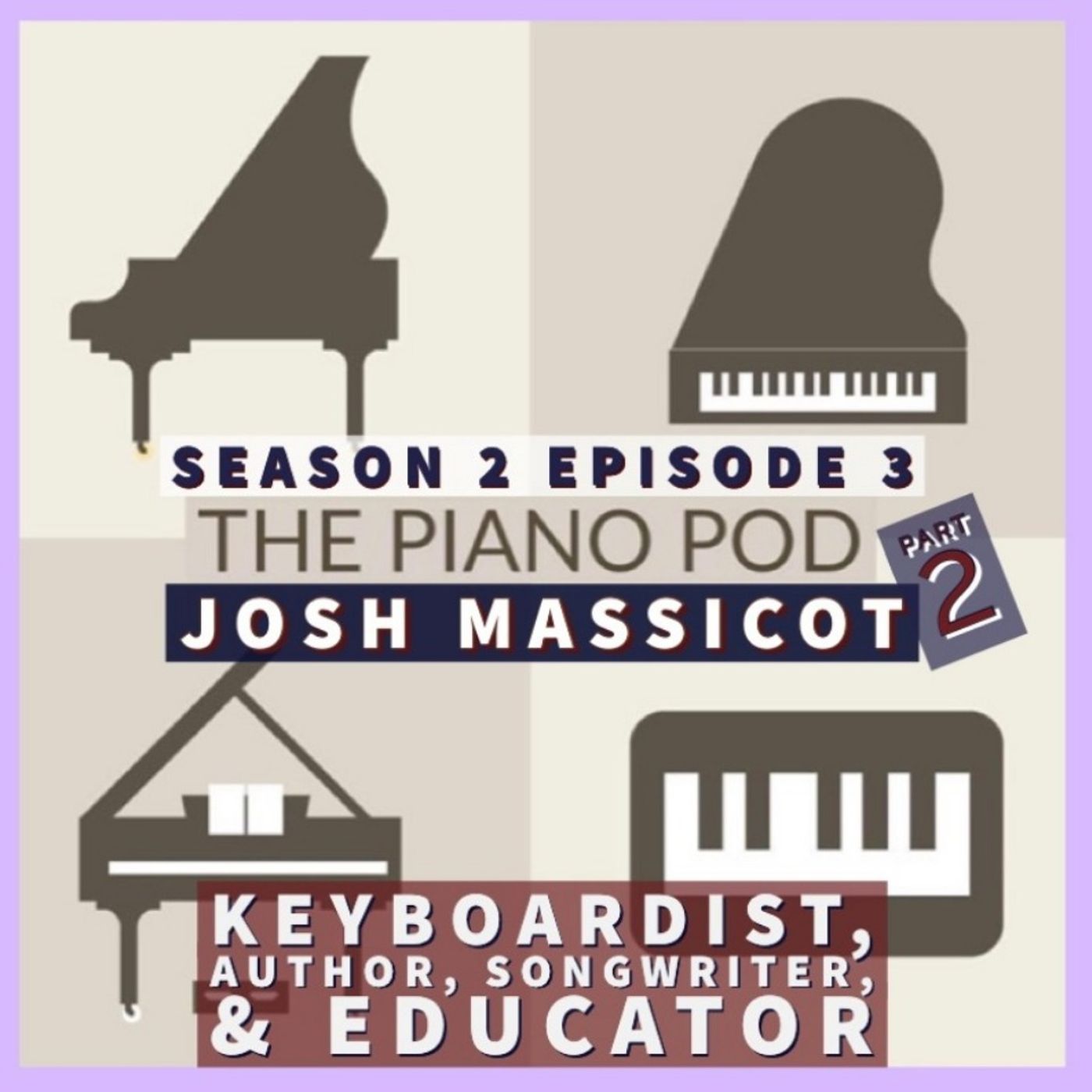 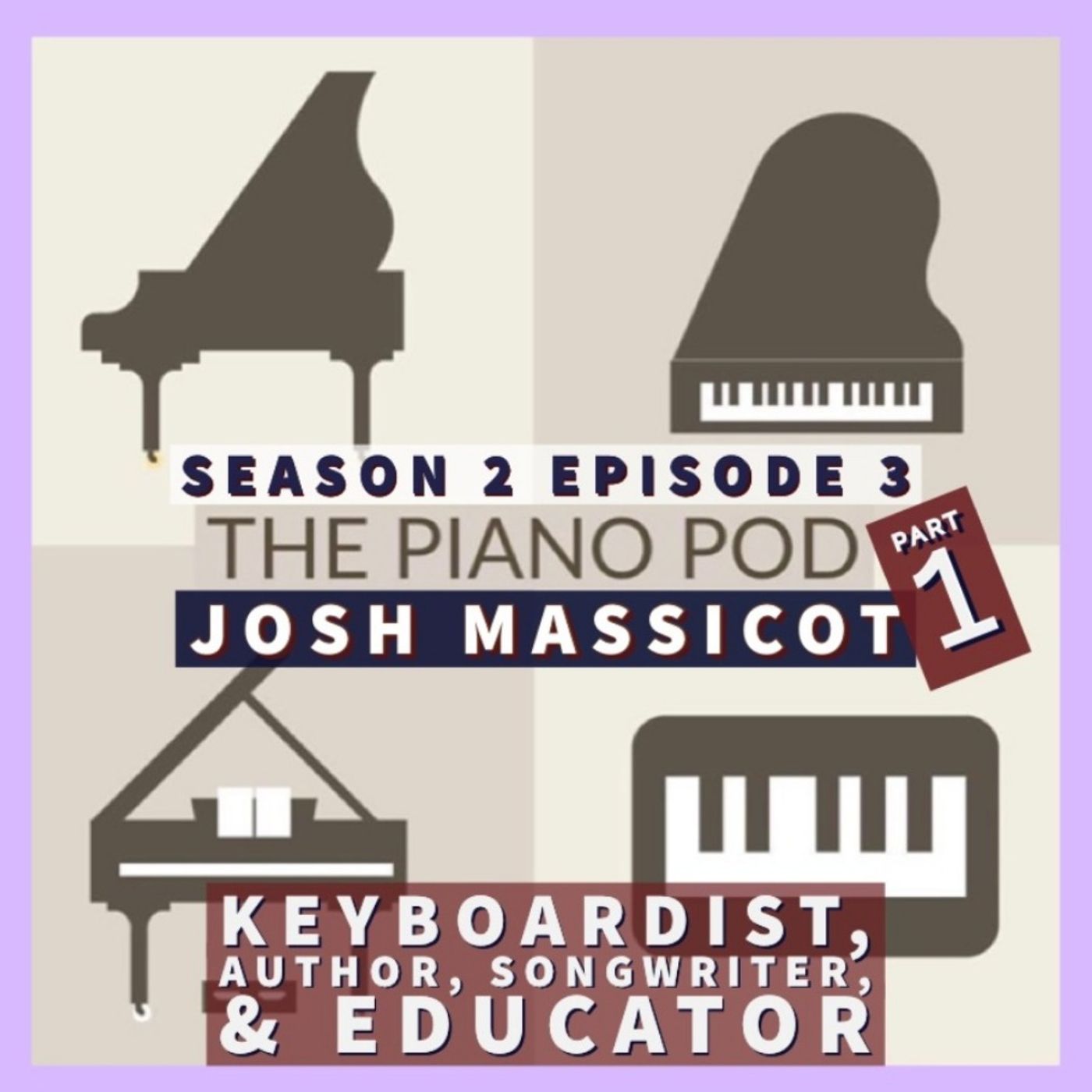 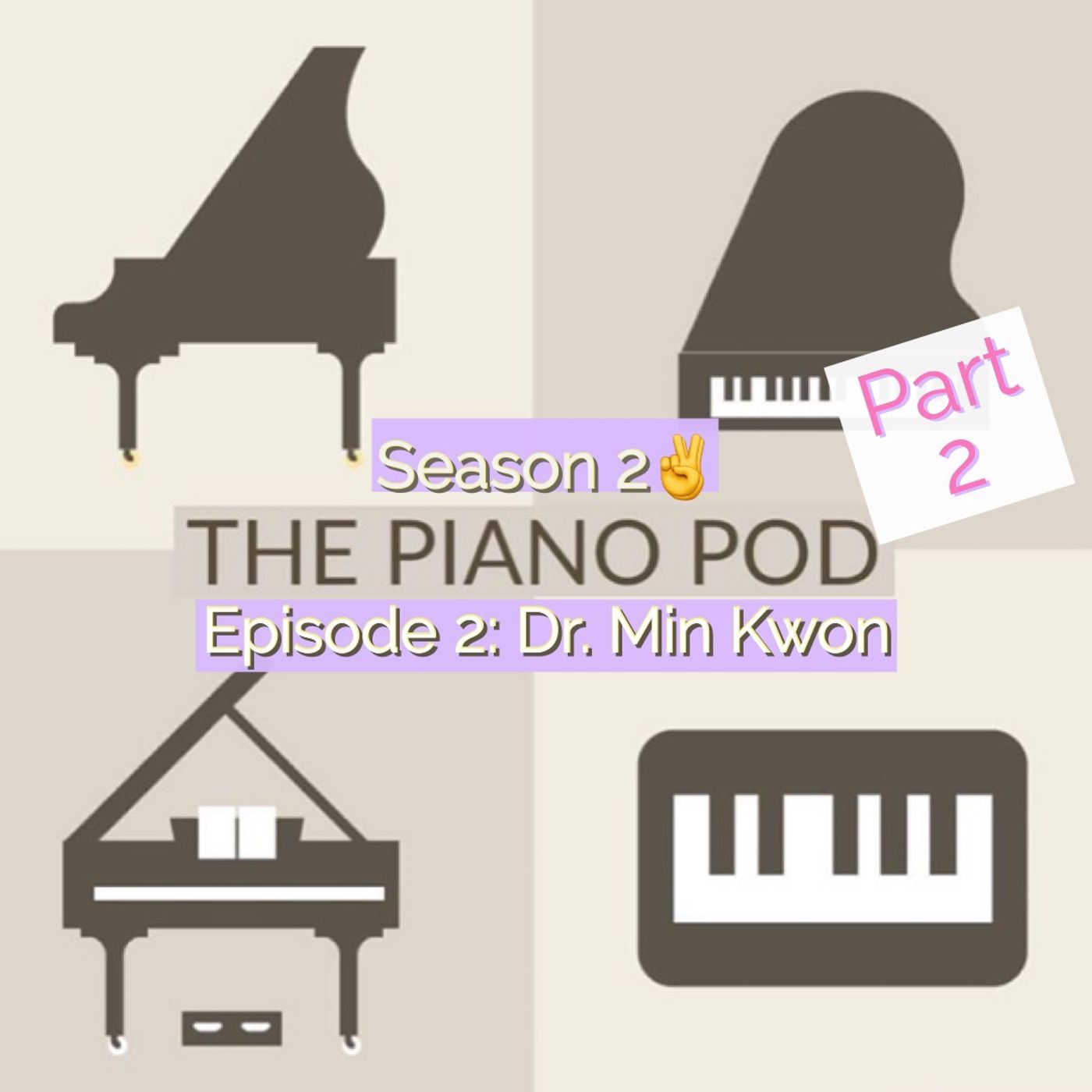