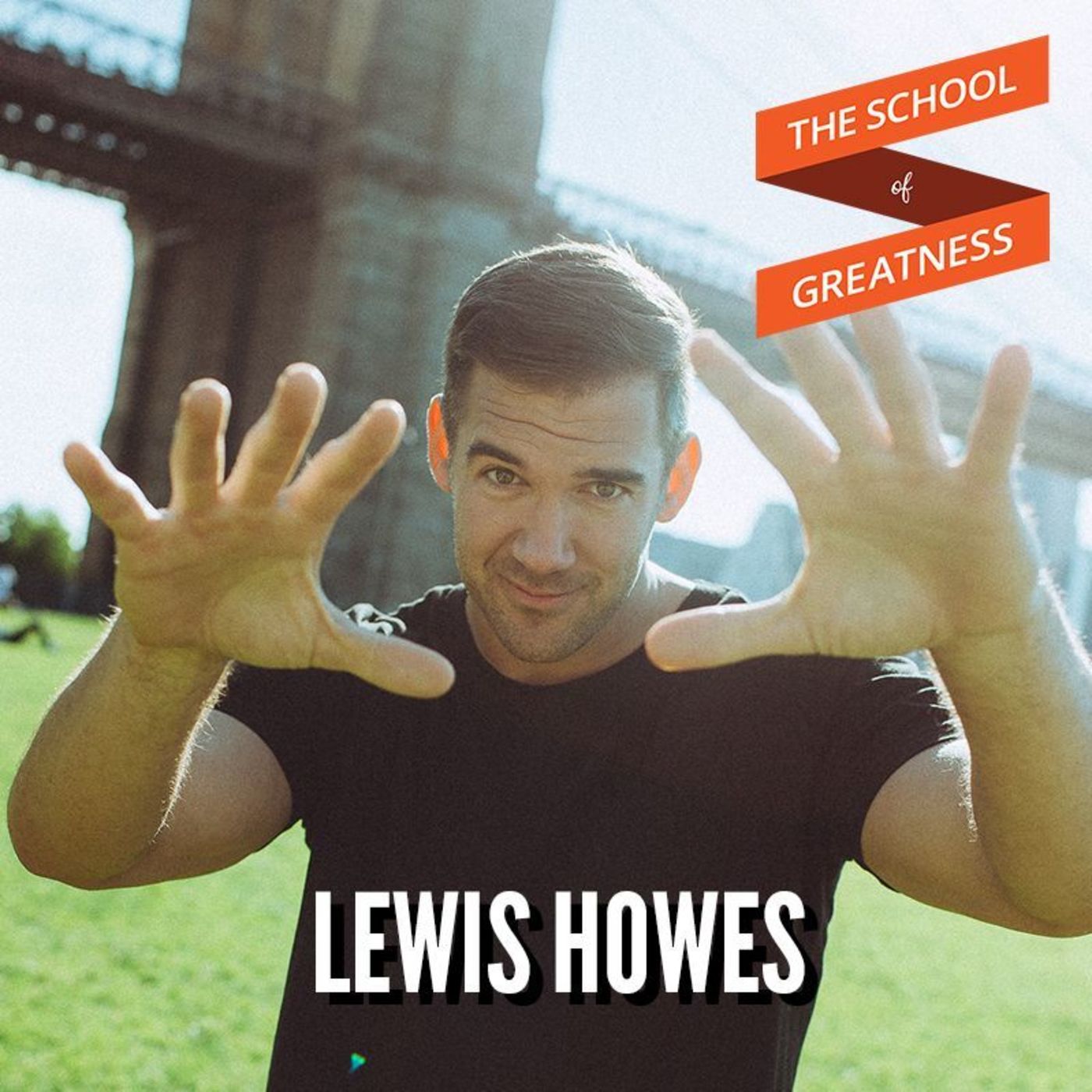 The Power of Storytelling

WE COULD ALL USE A LITTLE MAGIC. Storytelling is an important part of everything you do. Whether you’re trying to sell something, speaking, or building relationships, you can’t ignore the power of story. It’s what causes us to have an emotional connection to something. Magic is an art form that uses storytelling. It’s not just about magic tricks. It’s about what you feel while you’re watching the trick. It’s about what the magician is telling you that changes your memory of the event. And it’s about how you take what you’re seeing and relate it to your story. How can you use the power of magic in your own life? On today’s episode of The School of Greatness, I’ve combined lessons about capturing your audience from some of the greatest magicians alive: Penn Jillette, Oz Perlman, Julius Dien, Derren Brown, and Lior Suchard. Derren Brown uses magic, suggestion, psychology, misdirection and showmanship to create series and specials on stage and television. He’s won two Laurence Olivier Awards for Best Entertainment and has also written books for magicians as well as the general public. Lior Suchard is considered to be the world’s greatest mentalist. His mind-blowing performances of thought influence, miraculous prediction and startling mind reading have made him the most sought after mentalist on the planet. He entertains audiences all over the world, which have brought him a list of fans stretching from A-list Hollywood celebrities to heads of state and notorious businessmen. Born and raised in London, Julius Dein has fast become one of the world’s most recognized social media stars. Mixing together mind-blowing magic with hilarious comedy and travel culture, Julius Dein has over 20 million followers across the internet. Oz Pearlman is a world-class entertainer and one of the busiest mentalists in the country. You might recognize him from America’s Got Talent where he placed third out of thousands of acts. Oz has also appeared on a variety of both national and international networks, a few of which include NBC’s Late Night with Jimmy Fallon, The TODAY Show & ABC World News and been profiled in Forbes, The New York Times, to name but a few. When he isn’t blowing the minds of audiences around the world, Oz is an avid marathon and ultra-marathon runner. Penn Jillette is a magician, actor, musician, inventor, television personality, and best-selling author best known for his work with fellow magician Teller as half of the team Penn & Teller. The duo has been featured in numerous stage and television shows such as Penn & Teller: Fool Us, and Penn & Teller: Bullshit!, and are currently headlining in Las Vegas at The Rio. He has published eight books, including the New York Times Bestseller, God, No!: Signs You May Already Be an Atheist and Other Magical Tales. All of these amazing magicians use the same tools to draw in their audience and capture their imaginations. It’s more than impressive tricks, flashing lights, or fancy outfits.
So get ready to learn how to harness the power of storytelling on Episode 815.
Some Questions I Ask:
What is your greatest superpower, Darren Brown? (12:35 )
Do you feel like you had a good childhood? (17:10 )
How did you learn how to tell better stories? (19:25 )
Does mentalism have to do more with emotional intelligence or observed behavior? (35:20 )
What’s the perfect person to work with as a mentalist? (36:40 )
In This Episode You Will Learn:
Why the stories we tell ourselves restrict us (8:10 )
The four pillars of magic (15:00 )
The power of the sense of wonder (16:50 )
Why you need to combine your message with an emotional response (22:05 )
The formula for going viral (24:45 )
Why you should reverse engineer based on the outcome you want (30:45 )
The power of partnership (38:24 )
Why empathy is important in art (41:26 )
If you enjoyed this episode, check out the show notes, video and more at www.lewishowes.com/815 and follow at instagram.com/lewishowes
Comments
In Channel

Laverne Cox on Healing Trauma, Owning Your Truth, and Being Transgender in America

Why Money and Success Aren't Always the Answer

Les Brown: How to Defeat a Negative Mindset and Why You Were Born to WIN

Commemorating Juneteeth & Remembering We Still Have Work to Do

Dangerous Health Myths, New COVID-19 Facts, and How to Heal Yourself with Doctor Mike

Uncomfortable Conversations and the Value of Truly Listening

The 5 Keys to Long-Term Happiness and Prosperity with Dr. Laurie Santos

You'd Be Shocked to Find That These Foods Are Killing You

How to Deal with Backlash, Find the Truth, and Live in Gratitude with Dave Rubin

The Power of Storytelling