The American Film Showcase brings award-winning contemporary American documentaries, independent fiction films, and documentary know-how to audiences around the world, offering a view of American society and culture as seen by independent filmmakers.

The Prosecutors is a feature-length documentary film that tells the story of three dedicated lawyers who fight to ensure that rape in war is not met with impunity. Filmed over five years on three continents, it takes viewers from the Democratic Republic of Congo to Bosnia and Herzegovina to Colombia on the long journey towards justice. 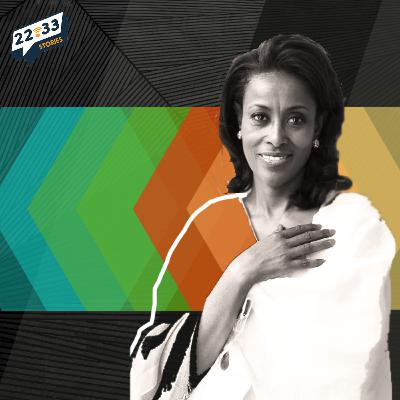 Now There's a Word for It - Meaza Ashenhafi 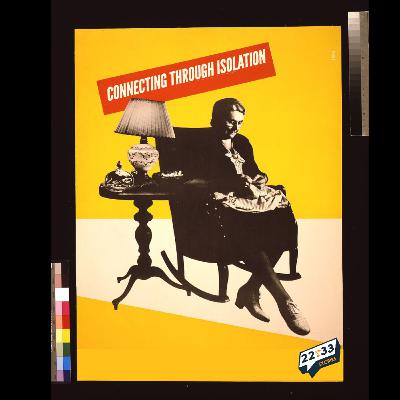 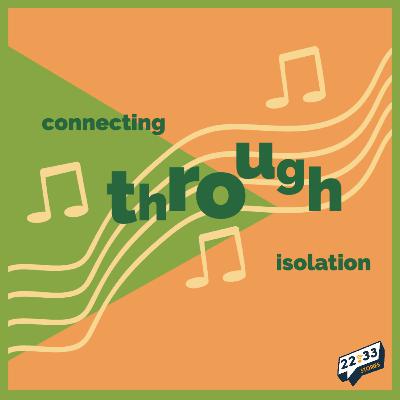 Connecting Through Isolation (Through Music), Part 8 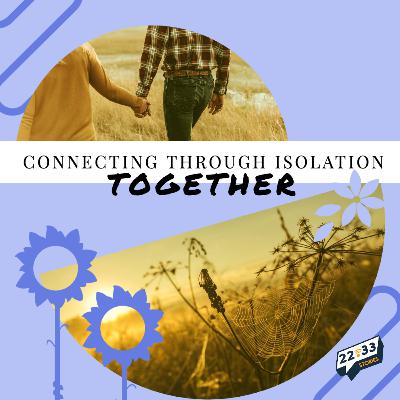 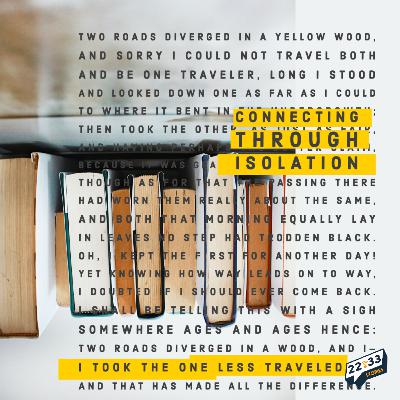 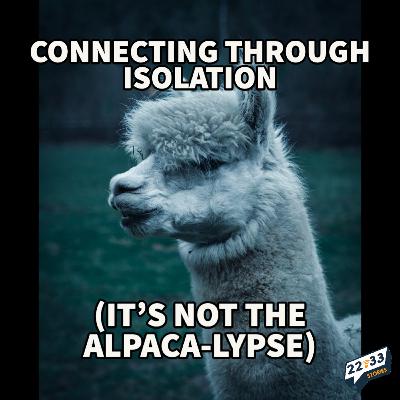 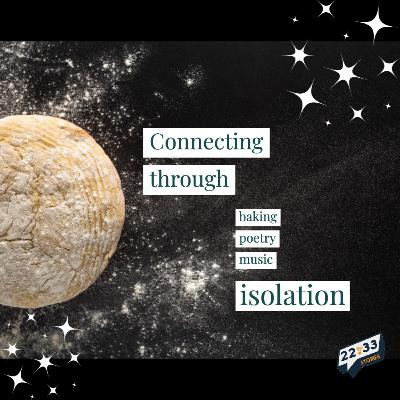 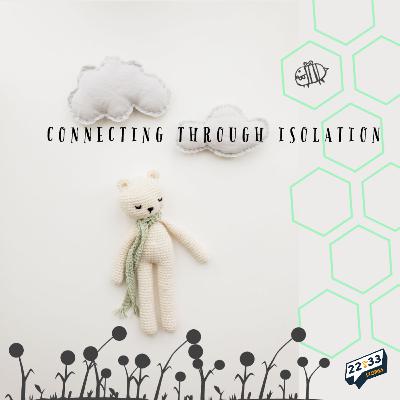 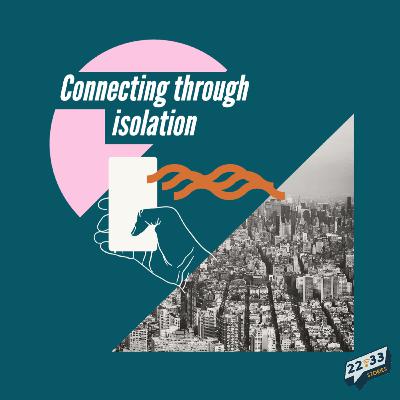 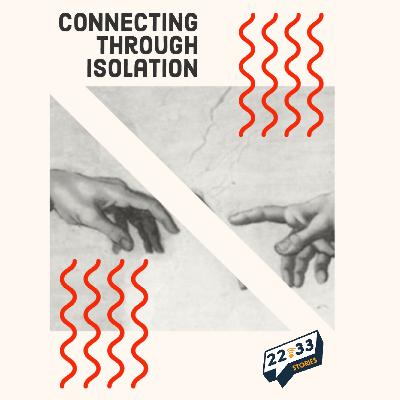 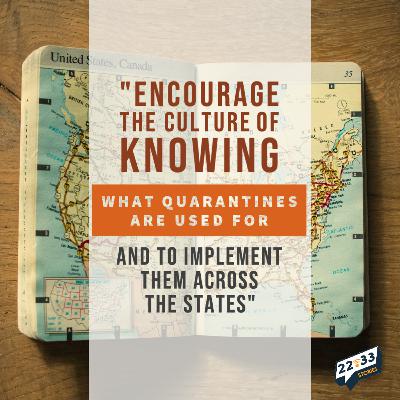 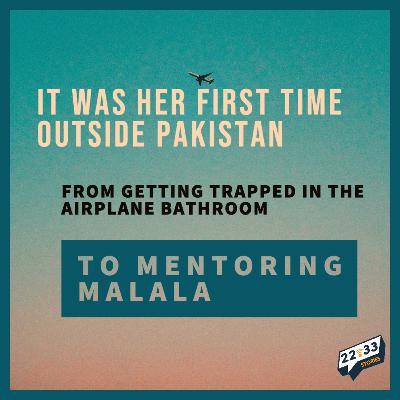 Silence is No Longer an Option - Nighat Dad 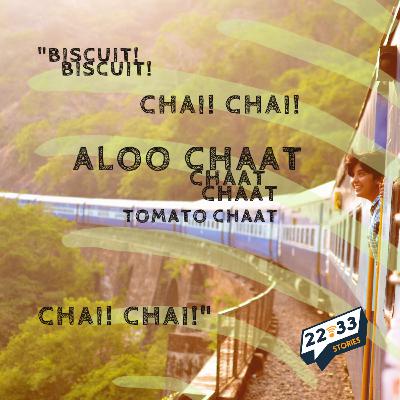 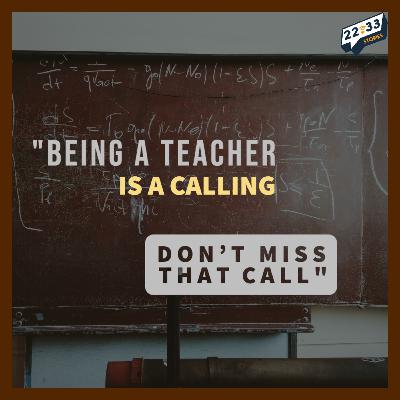 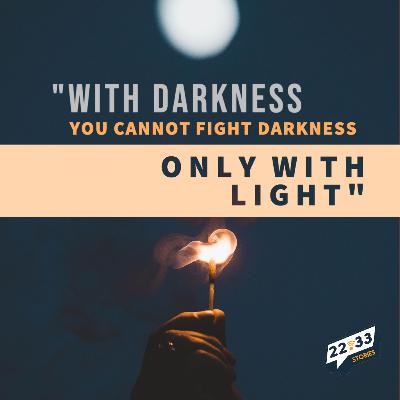 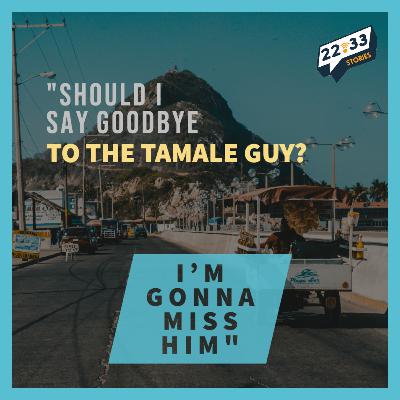 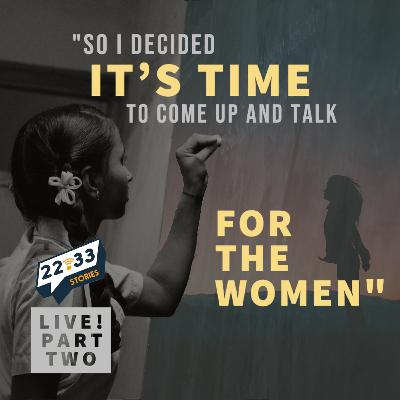 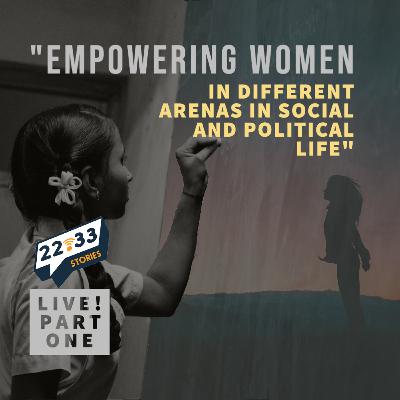 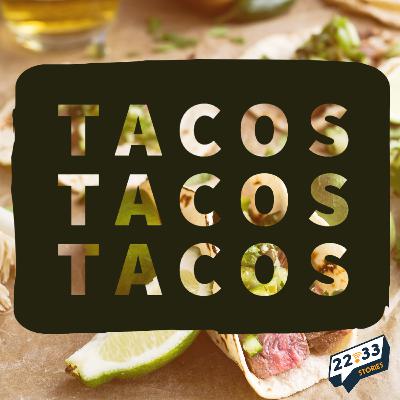 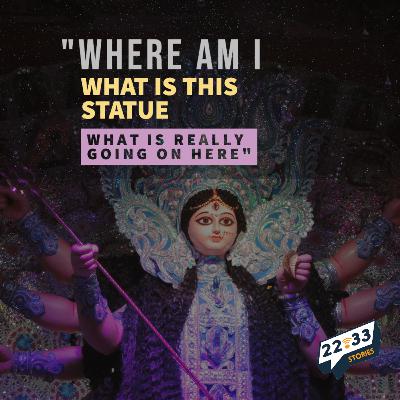 The Arc of the Moral Universe - Savon Jackson