In episode 12 I interview Cleveland, Ohio lead singer, multiple instrumentalists, and magician George Chase of Pop Punk band The Sublets. We talked about what it means to him to be both a magician and a musician, his new band The Sublets, and their debut song "The Fallout", how his upbringing shaped him, and we even dive into the Cleveland music scene and foodie life. Sit back and stay tuned, I hope you enjoy it, and people don’t forget to check out one of all my eleven other episodes which center on other super talented musicians.

Or We Are The Scientists: https://thereclusiveblogger-interviews.sounder.fm/episode/trb-interviewswearescientists 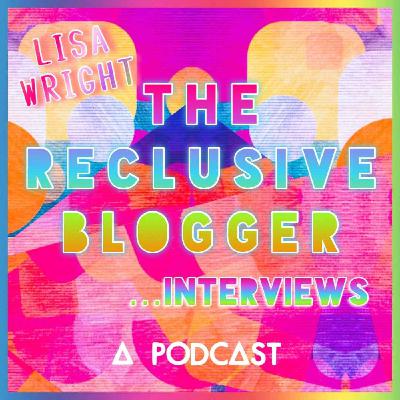 The Reclusive Blogger… Interviews Keith Murray of We Are Scientists