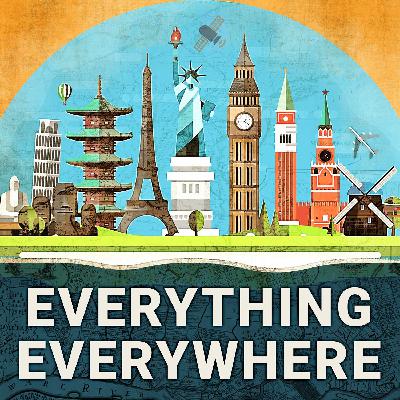 The Rise and Dramatic Fall of Sejanus (Encore)

The second Roman emperor was Tiberius. His right-hand man was the leader of his Praetorian Guard, Lucius Aelius Seianus, known to us as Sejanus. Over the years, Sejanus slowly gained power and influence as well as a host of enemies throughout Rome. Eventually, however, all of his social-climbing and power acquisition eventually came to an end in one spectacular and disastrous day. Learn more about Sejanus and his spectacular downfall, on this episode of Everything Everywhere Daily.

The History of the Piano

Did Vermeer Use A Camera Obscura?

The Great Wall of China

Why Does the Year Start on January 1? (Encore)

The Rise and Dramatic Fall of Sejanus (Encore)